Feroze Khan Advices To Marry More Than Once

Feroze Khan is a versatile and talented actor in Pakistan’s entertainment industry. He is famous for his splendid acting skills. His dramas Khaani, Ishqiya & Khuda Aur Mohabbat 3 turned out to be the biggest hit projects. Feroze khan is currently appearing in the drama serial Khuda Aur Mohabbat 3 and he has been praised by the audience. Feroze Khan got Married to Syeda Alizeh and they have an adorable son Muhammad Sultan khan. 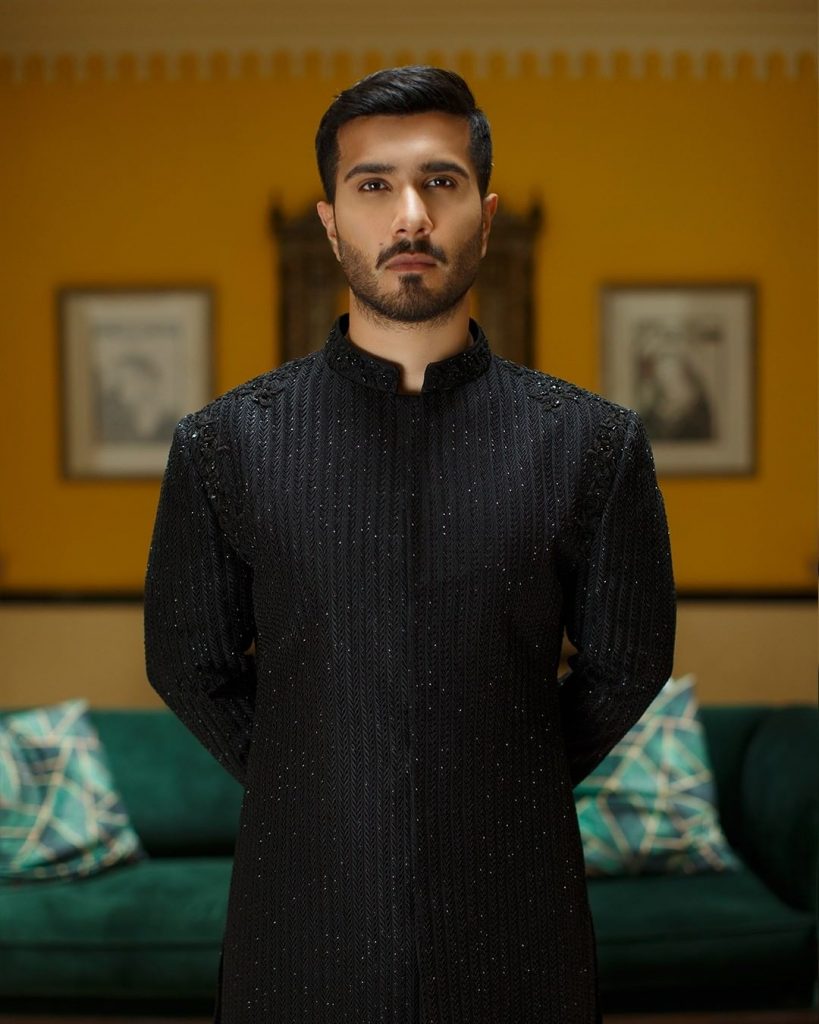 Feroze khan and Humaima Malik have recently appeared in a game show “Time out with Ahsan Khan” which was aired on Express entertainment Television. 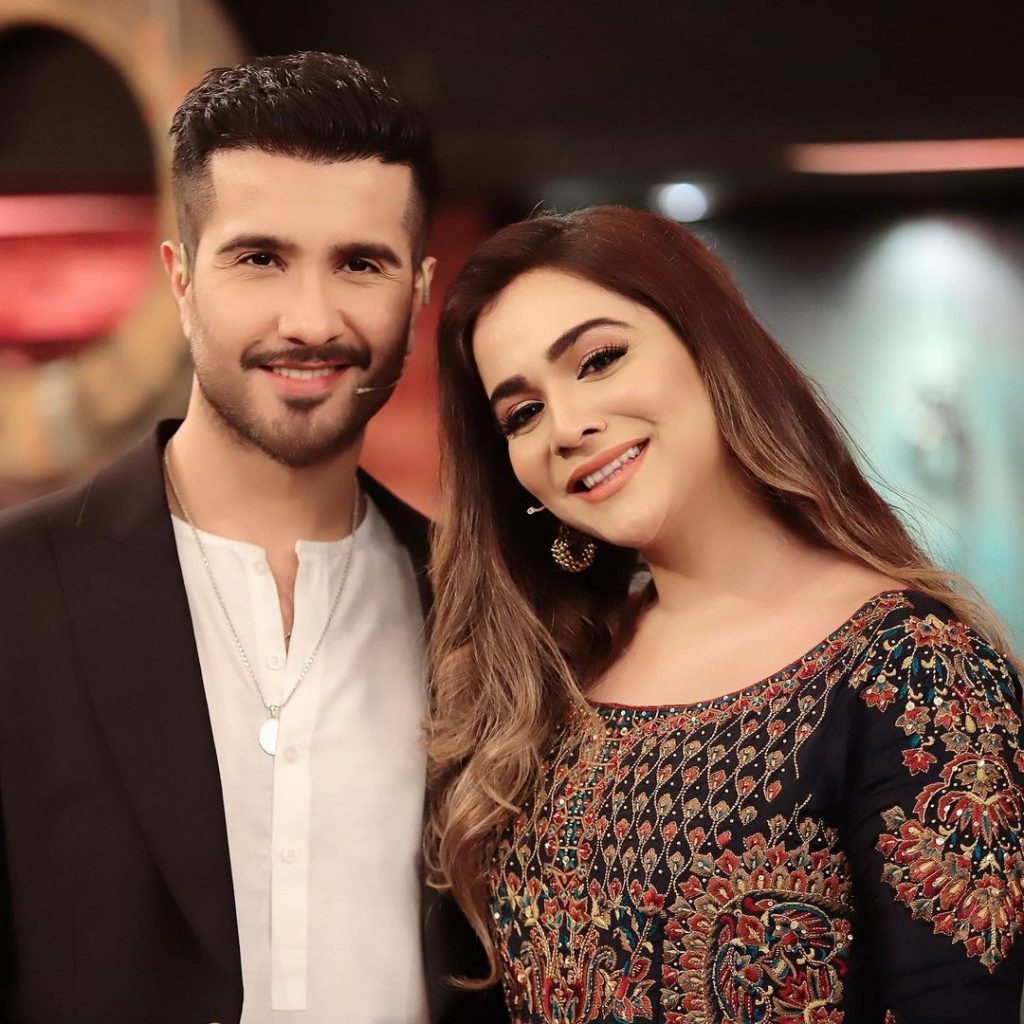 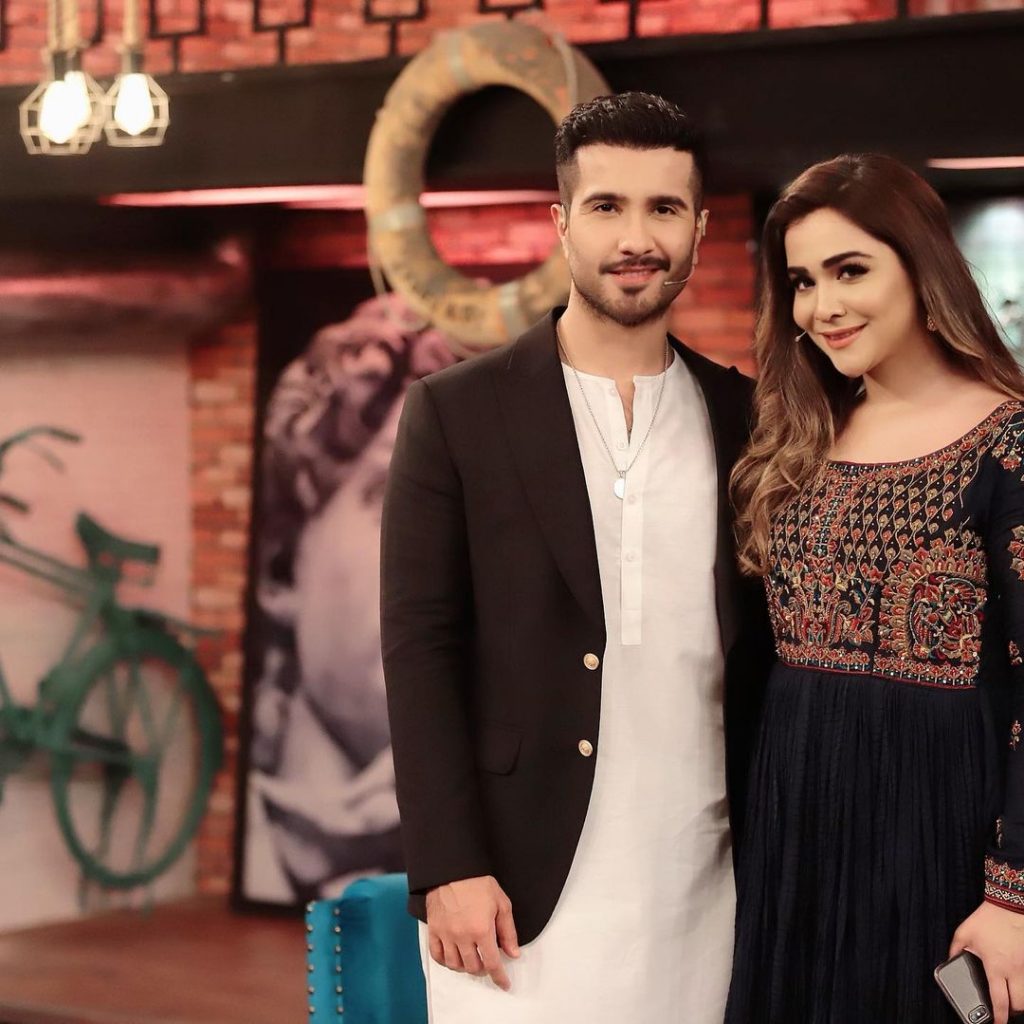 While playing a game in the show, Ahsan Khan asked Feroze Khan’s response to a statement about him. He said ” I (Feroze Khan) was a kid and I married earlier” to which Feroze Khan responded saying, ” No, I think I had to marry at a younger age. And marriage is learning I think we should marry more than once like our Prophet (PBUH).

Check out the video clip in the link below.

Netizens have also shared their views on his statement. Let’s check out mixed opinions by the netizens below. 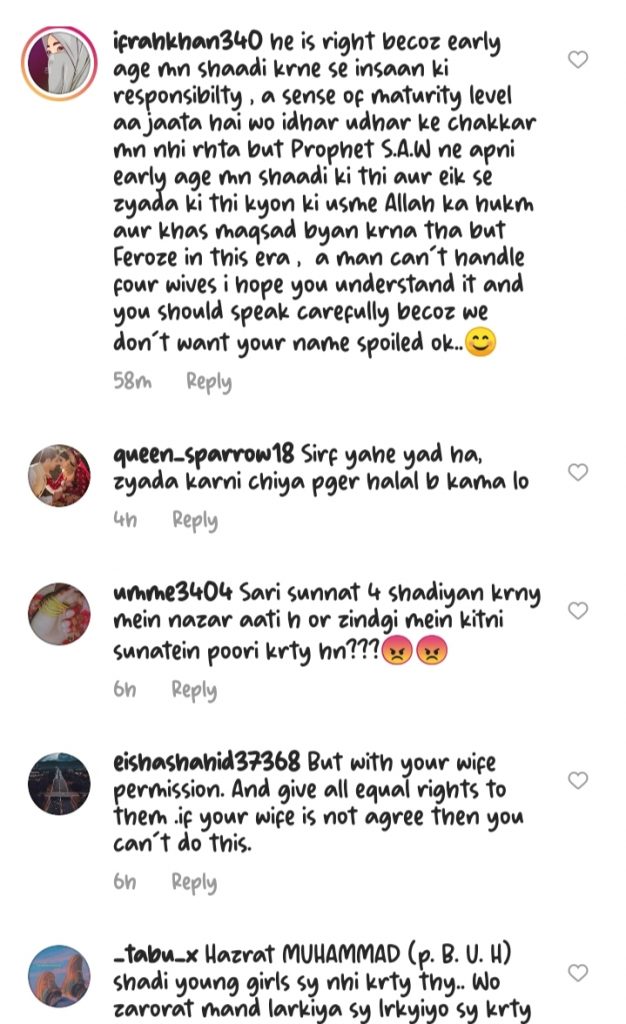 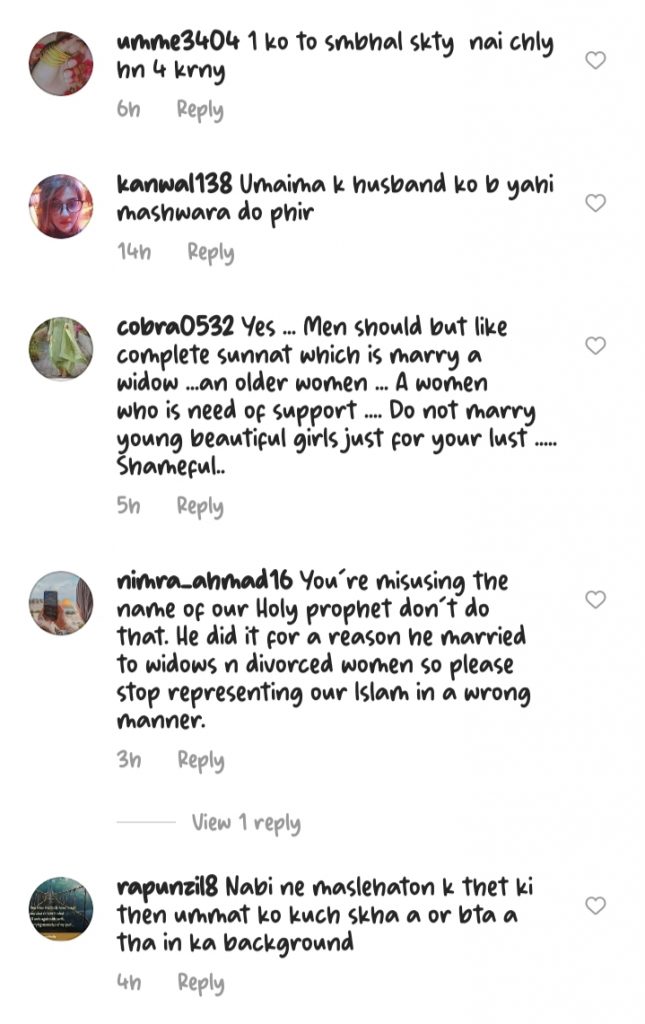 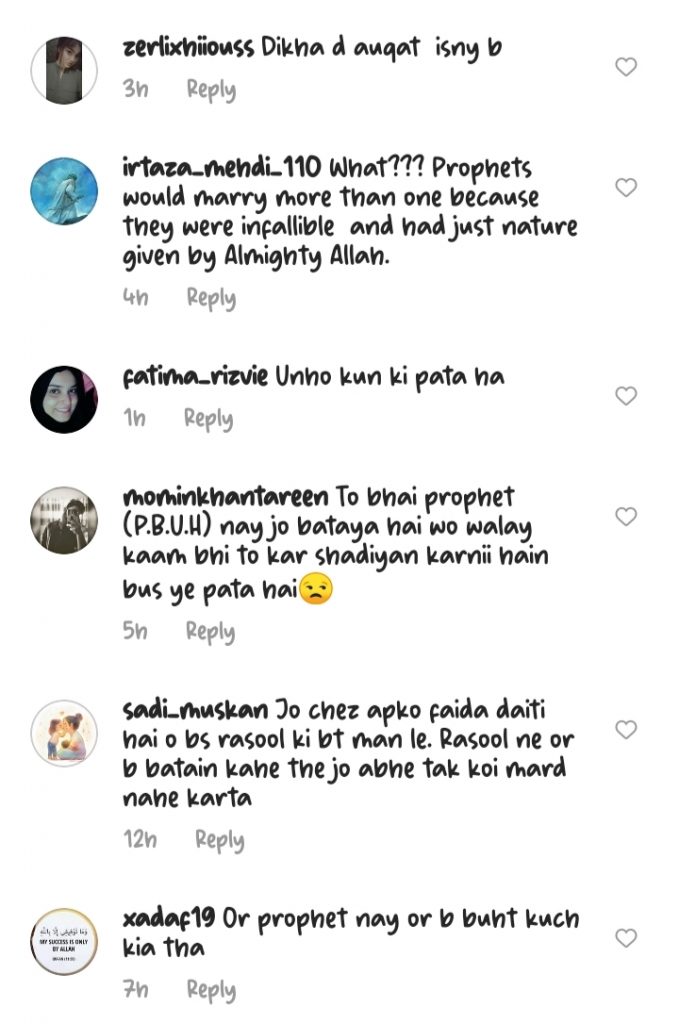 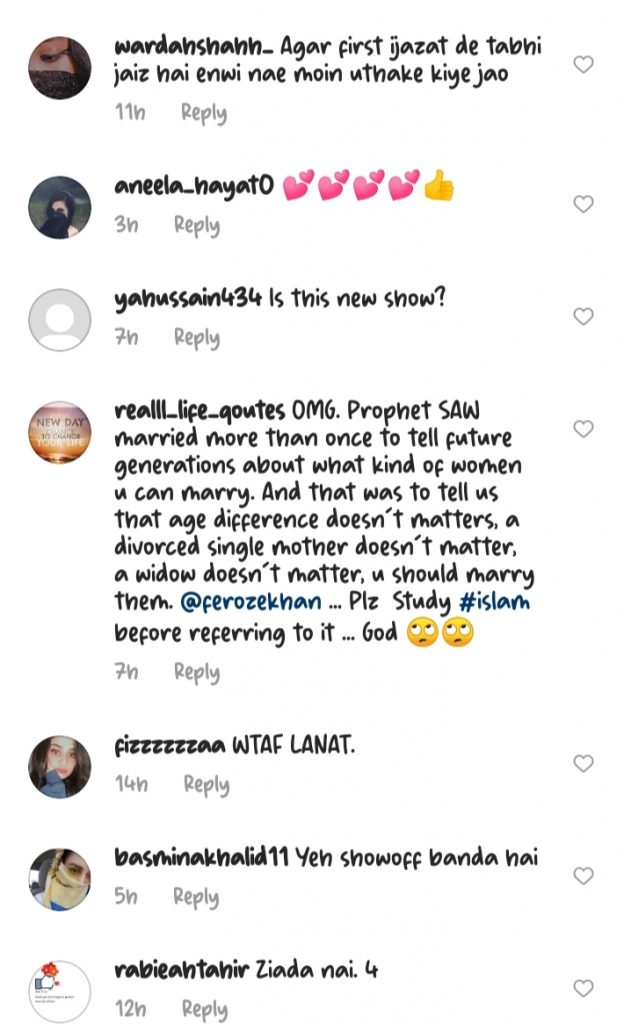 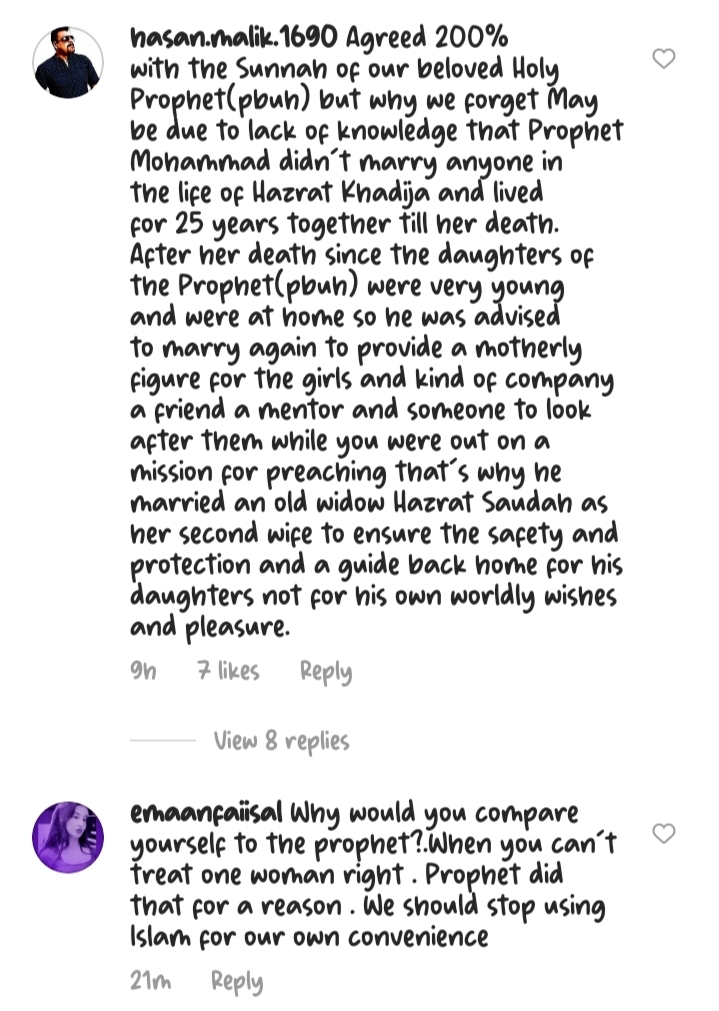 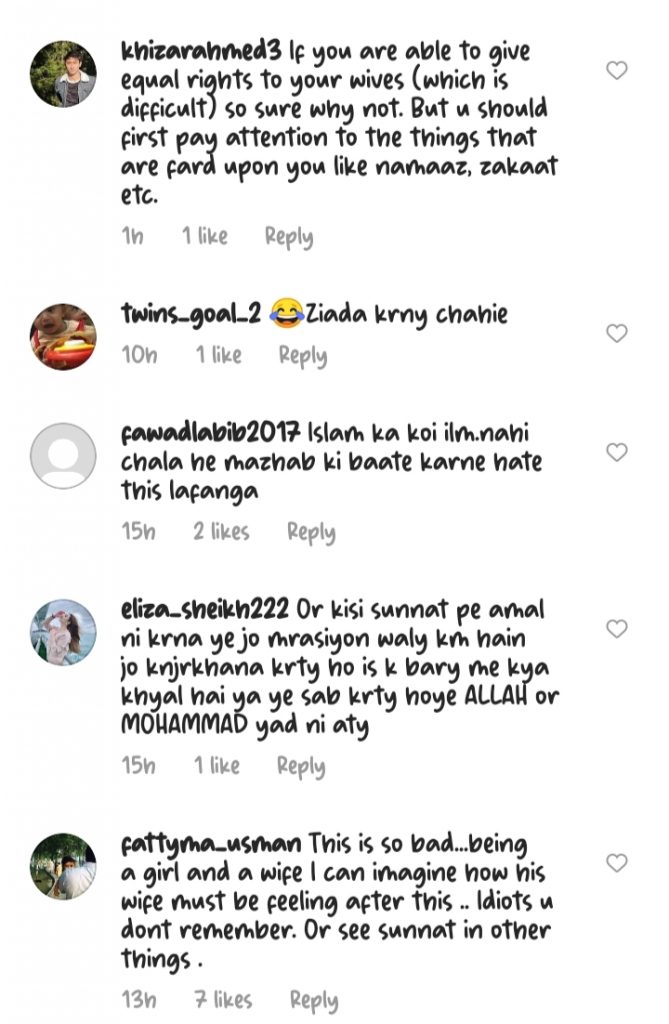 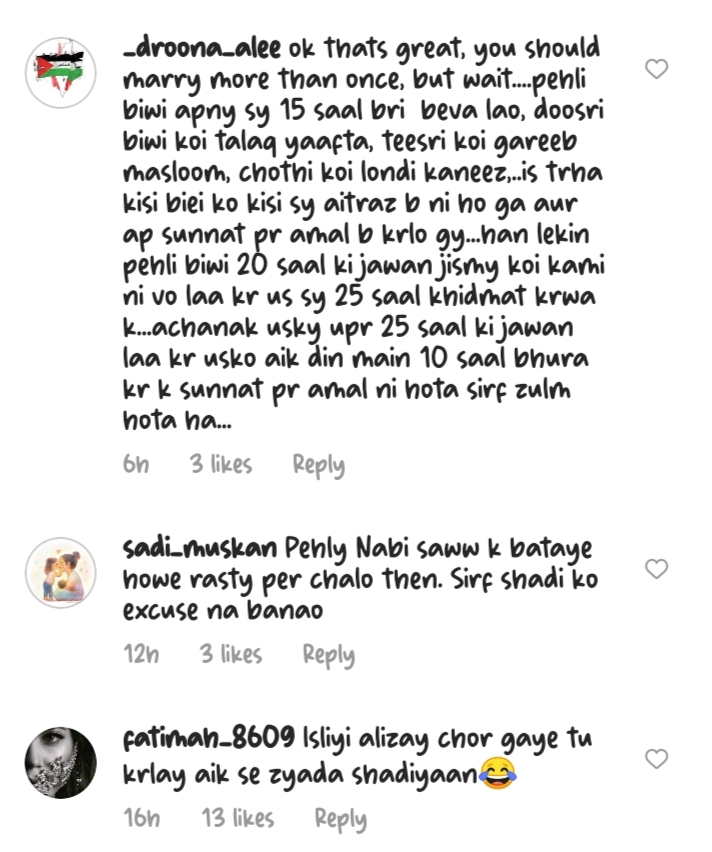 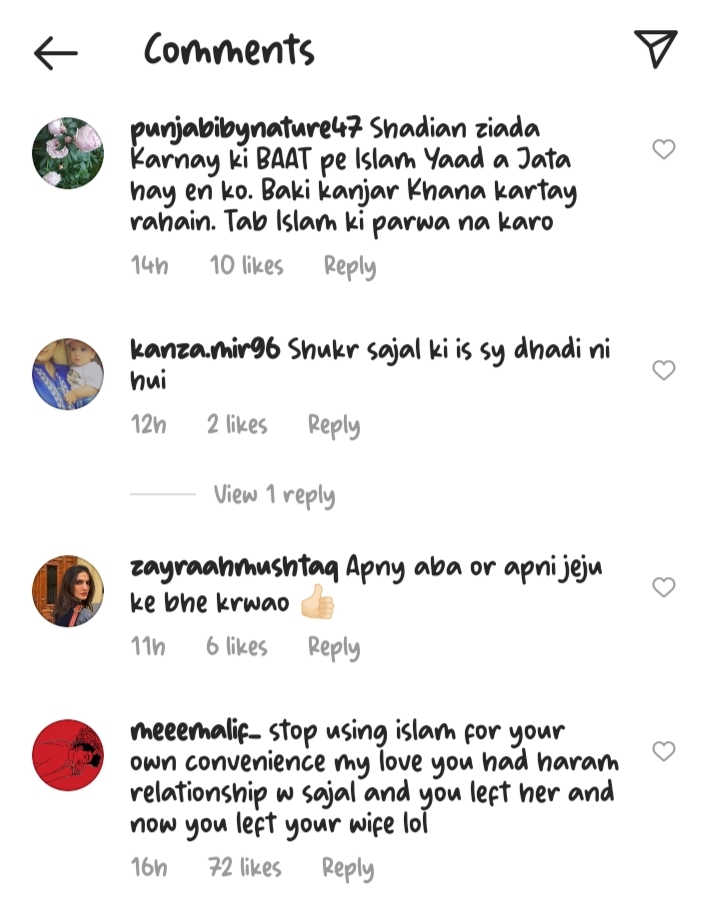 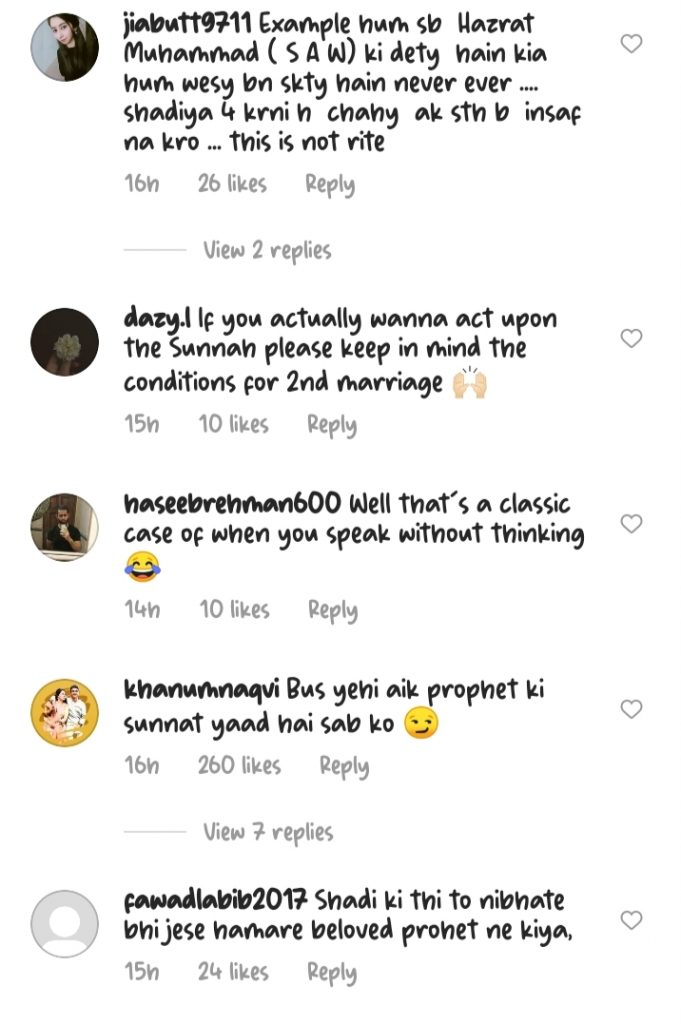 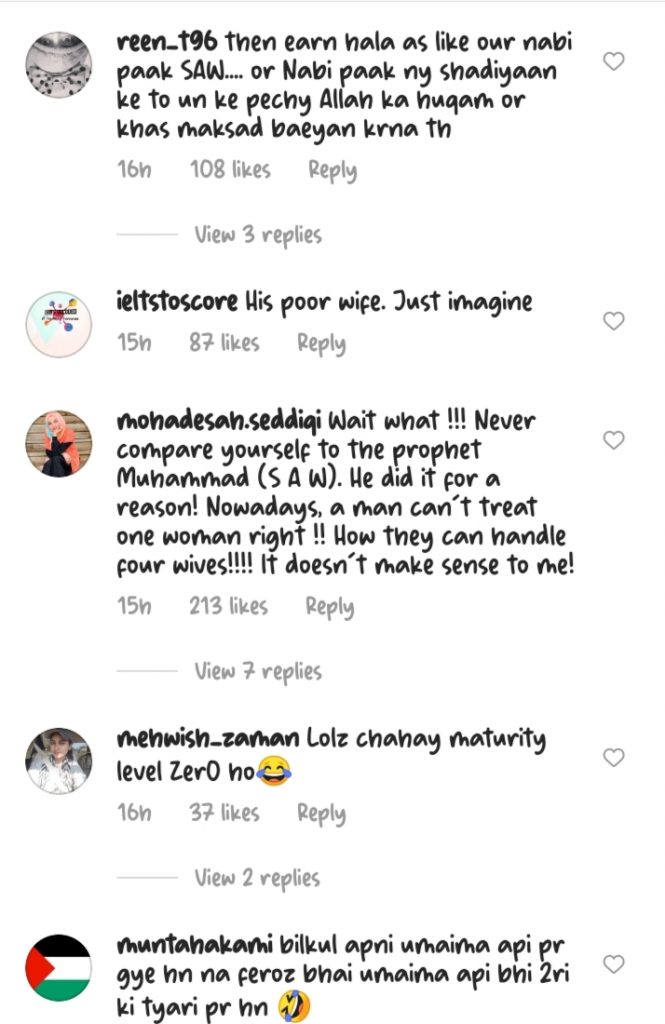