Recently, Pakistan’s beloved cleric, Maulana Tariq Jamil, took to his Twitter to offer an apology for his speech having been taken wrong and misinterpreted for a number of reasons. After the Maulana apologized to the nation, social media erupted, lashing out the so called feminists and anchorperson Hamid Mir for magnifying the issue to such a scale.

One such person who stood fast by Maulana Tariq Jamil was actor Feroze Khan. 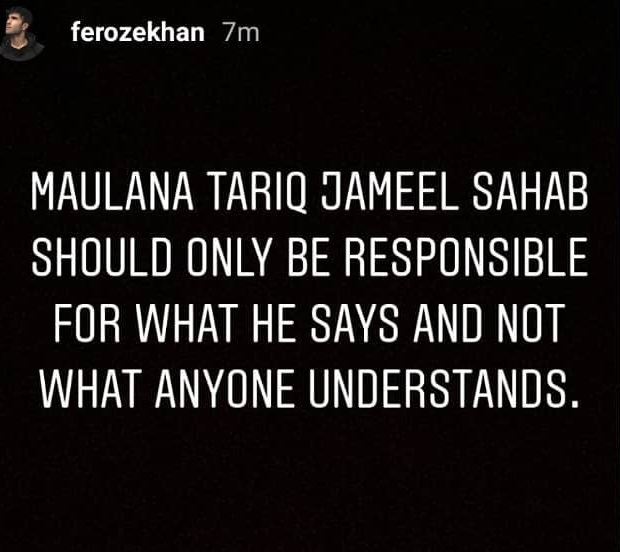 The actor shares a great bonding with Maulana Tariq Jamil, who perhaps also showed him the righteous path and helped him embark on his journey of recognizing his deen. In fact it was Maulana Tariq Jamil who performed Feroze’s Nikkah as well. 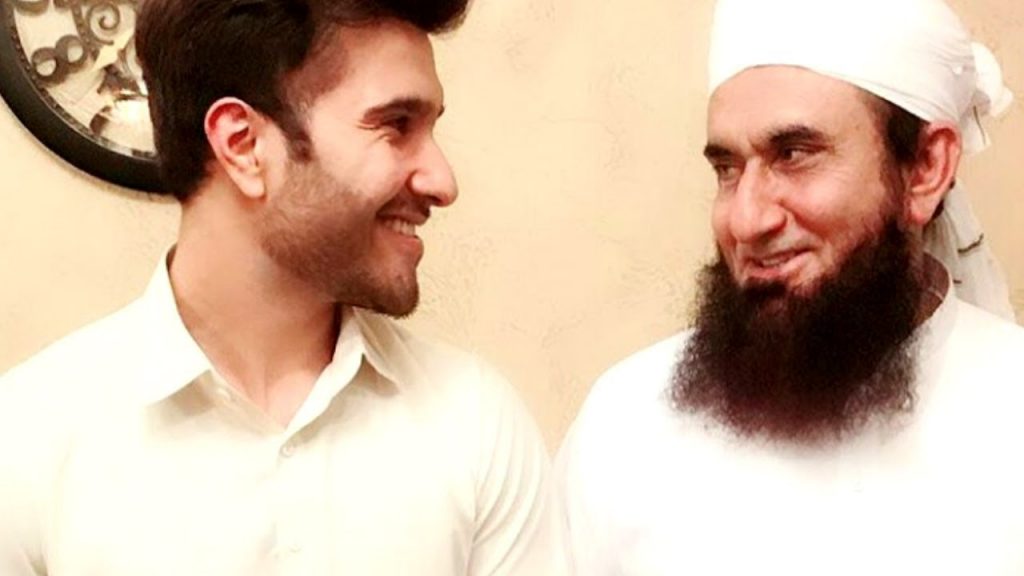 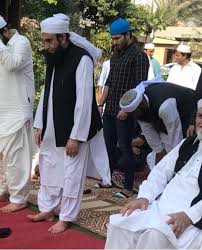 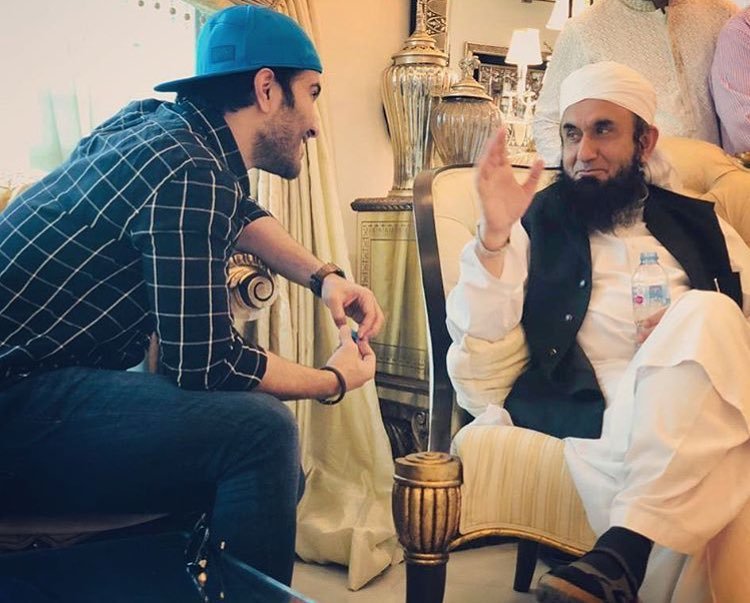 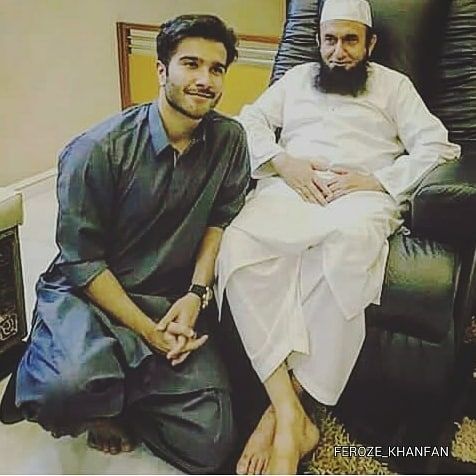 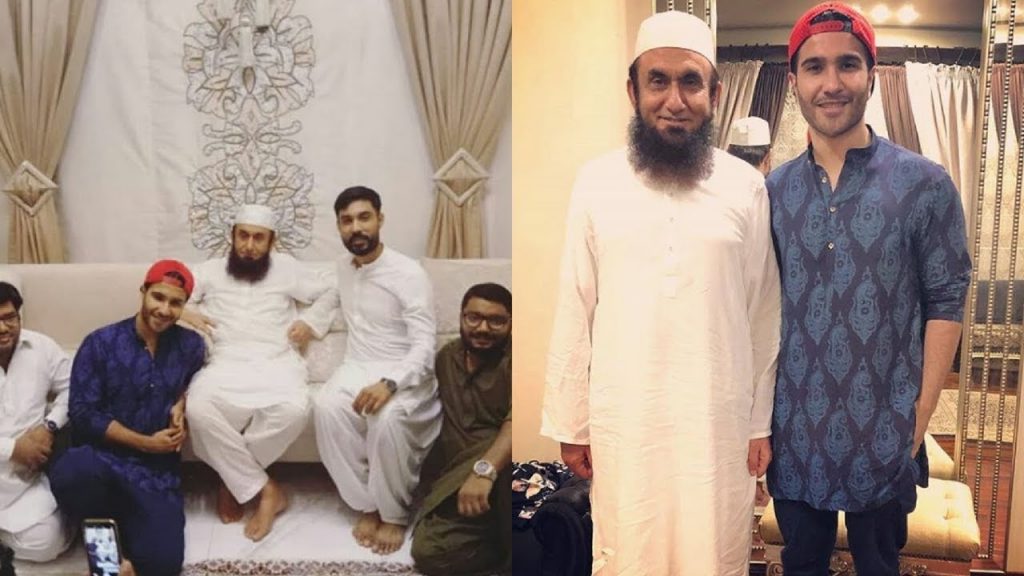 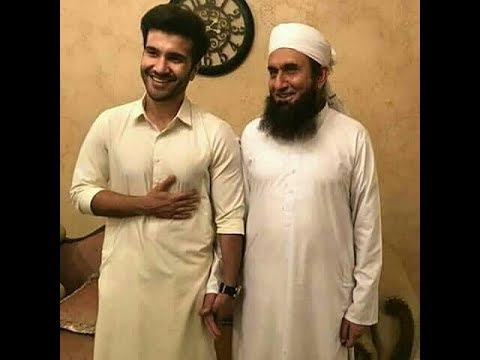 Naturally, if one is always there to guide you to the right path, you feel a bonding with that person and if he’s a cleric of Maulana Tariq Jamil’s status, the spirtual and emotional connection multiplies tenfolds. Therefore it was only apt of Feroze Khan to react the way he did, in a recent interview where he was questioned about Maulana Tariq Jamil and how he publicly apologized after his Ehsaas Telethon speech.

Maulana Tariq Jamil is a big man. He apologized, its the biggest thing that could happen. He didn’t have to justify to anyone.

The actor was also seen calling out anchorperson Hamid Mir who was also seen questioning Maulana Tariq Jamil’s religious obligations pertaining to the matter of naming a media house owner. “Who is Hamid Mir to question? He should get lost! Hamid Mir should be ashamed of himself for doing such a thing,” said the Khaani actor.