Feroze Khan is definitely on a roll this year. While he shoots for his second cinematic venture, Tich Button, after Zindagi Kitni Haseen Hai, he’s also busy with his television project opposite Hania Aamir as well. But even before he has completed his second film, Feroze Khan has landed his third major film project for the coming year. And this time he’ll be starring alongside the beauty Mawra Hocane. 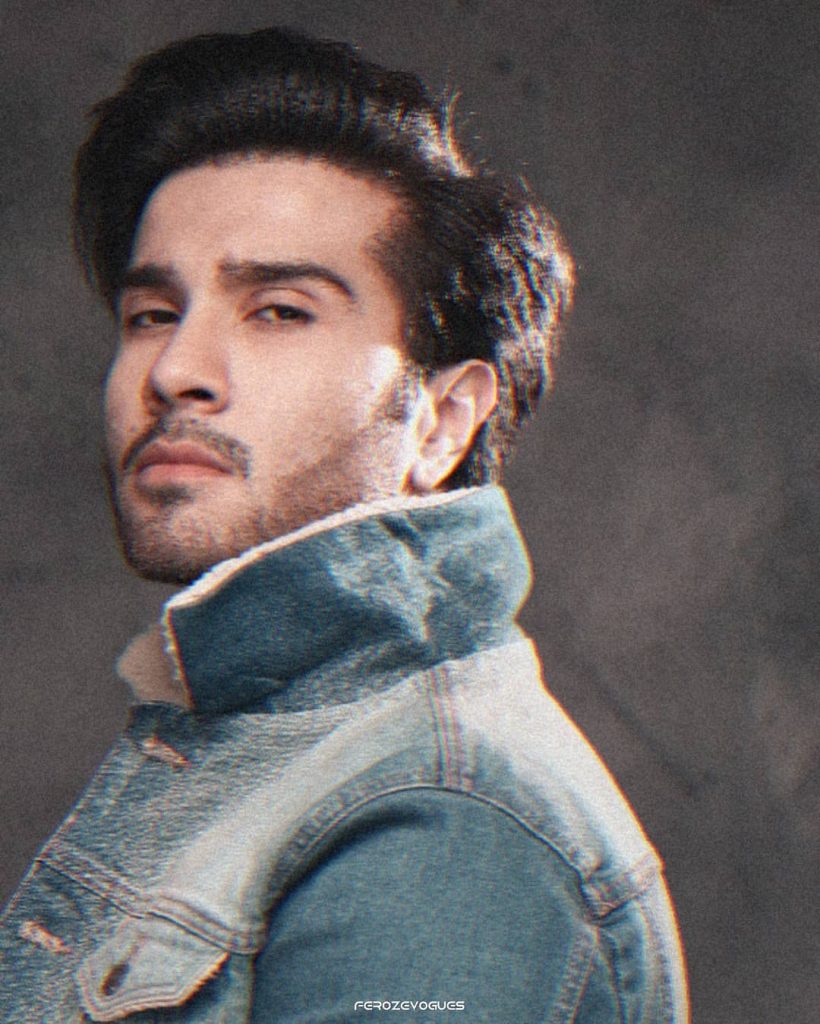 According to Tribune, Feroze Khan and Mawra Hocane will be starring together in Yasir Nawaz’s next film, Chakkar. As per his conversation with Tribune, Yasir Nawaz states that Chakkar will be a thriller and a murder mystery. 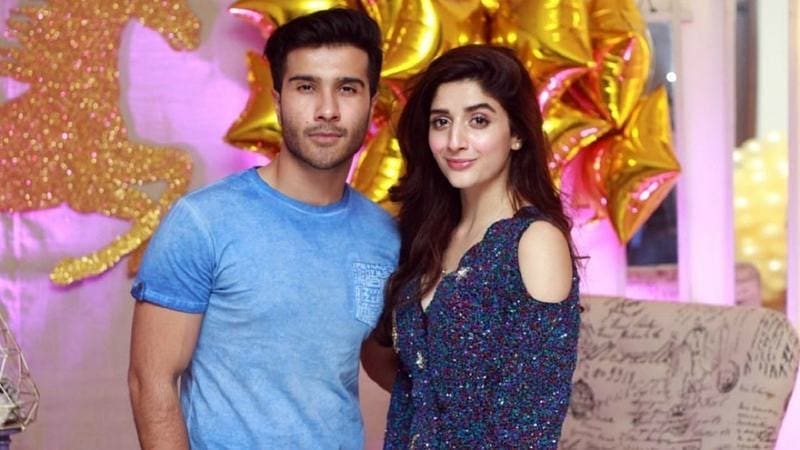 Yasir Nawaz will also be writing the script, screenplay, directing and acting in Chakkar himself as the third lead alongside Mawra and Feroze.

“I am always in support of having a different face in every film. I have worked with Sohai Ali Abro, Sana Javed and Neelum Munir, hence I selected Mawra Hocane for this one,” Yasir told the Express Tribune. 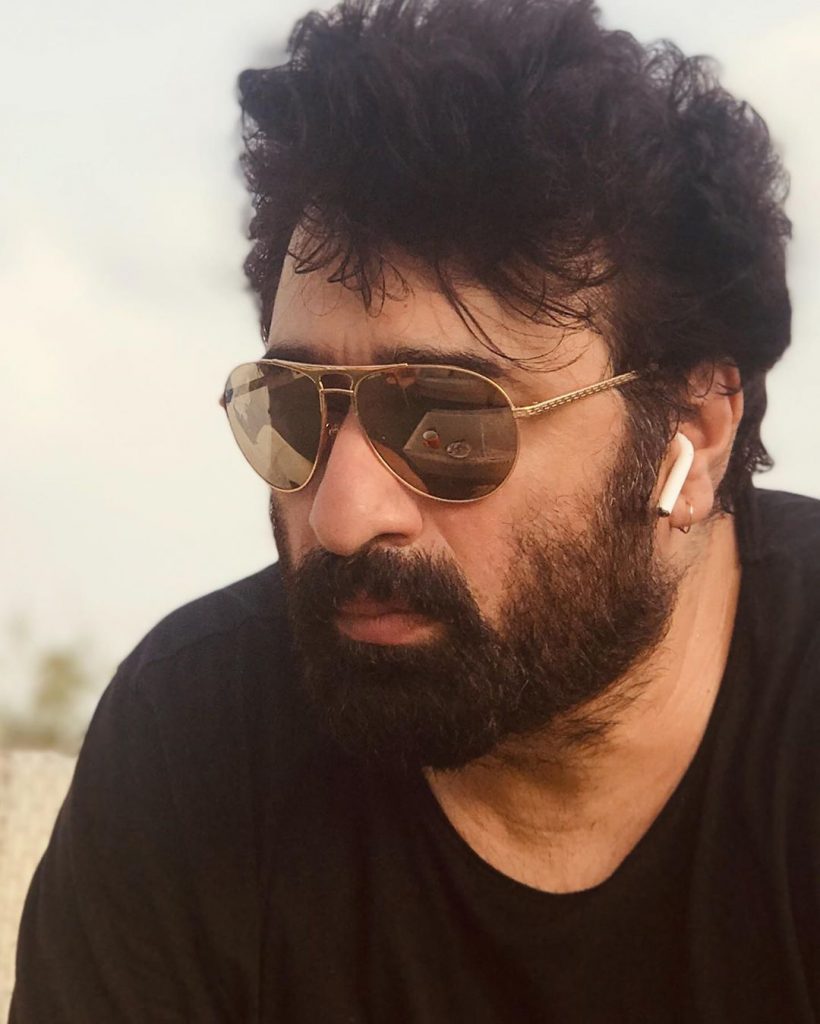 Yasir Nawaz already has Wrong No, Wrong No.2 and Mehrunissa V Lub U to his credit as director. The three films, romantic comedies with a bit of action and social messages thrown in, have performed good at the box office. Expectations will be high with Chakkar which is said to release next year on Eid ul Fitr 2020.