Feroze Khan is a very handsome and extreamly talented actor of Pakistan Media Industry . He has been the talk of the town since his drama Khaani went hit . His drama Khuda Aur Mohabbat is also doing really well. 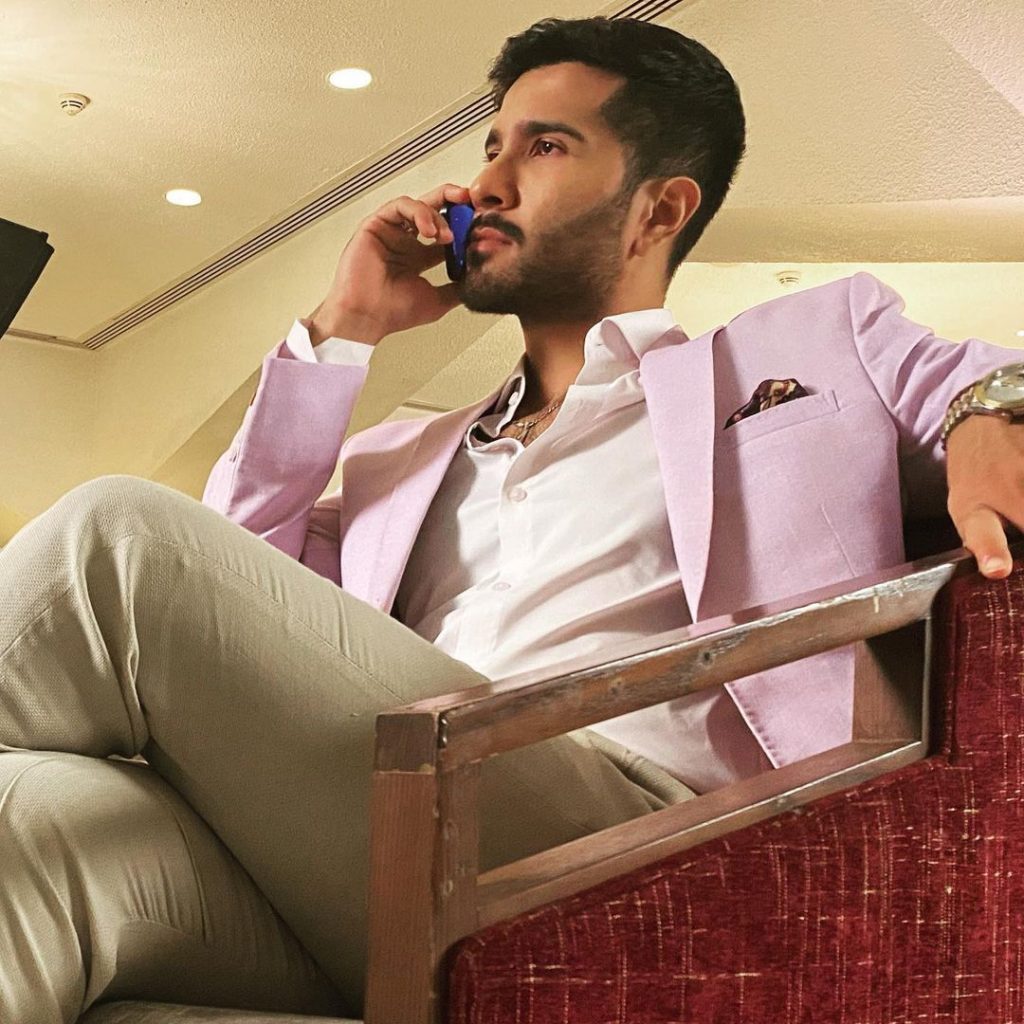 Recently ,he has appeared in the show “Time Out With Ahsan Khan” where he opened up about his relationship with his son Muhammad Sultan Khan. 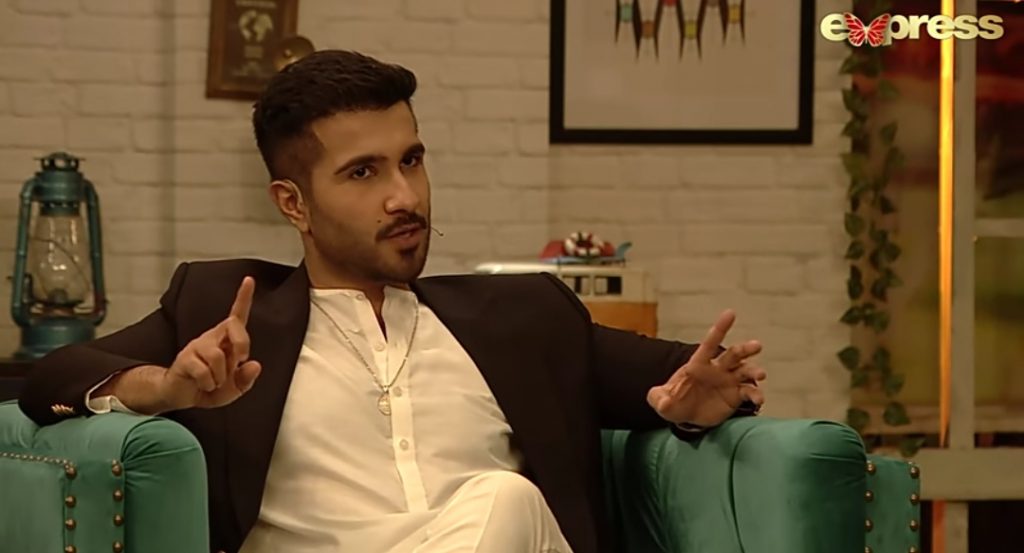 Talking about the son, Feroze said , ” He is two years old , Sultan has vibrant families from his both sides so he is very lively MashaAllah , he is a quick learner as well” 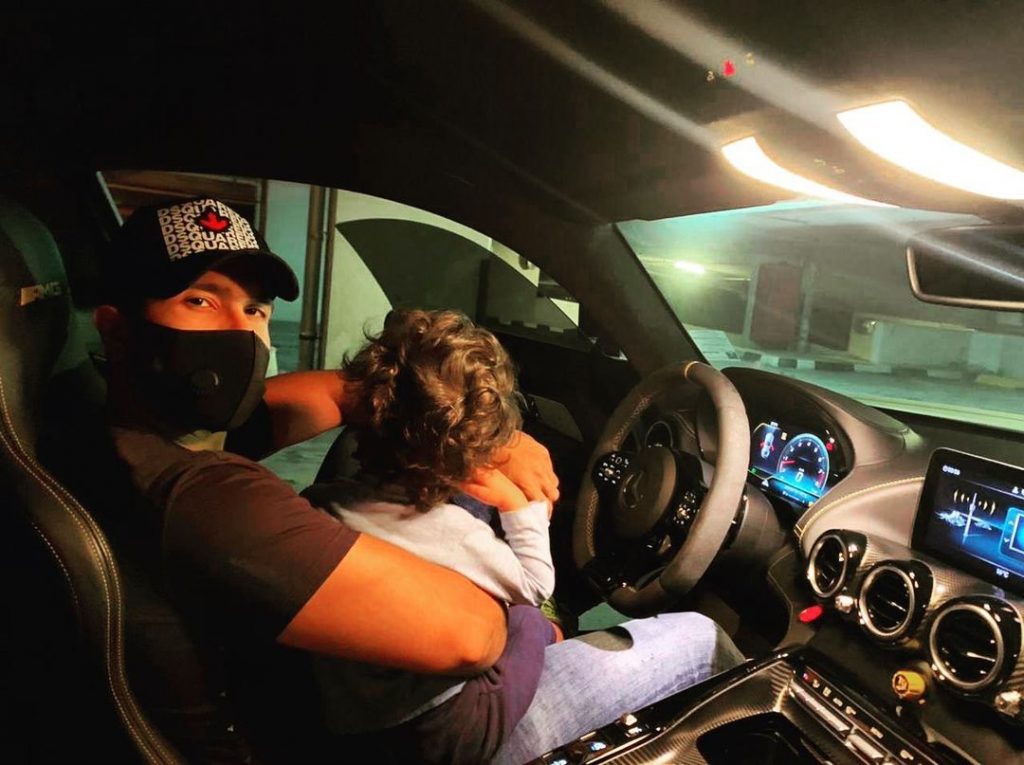 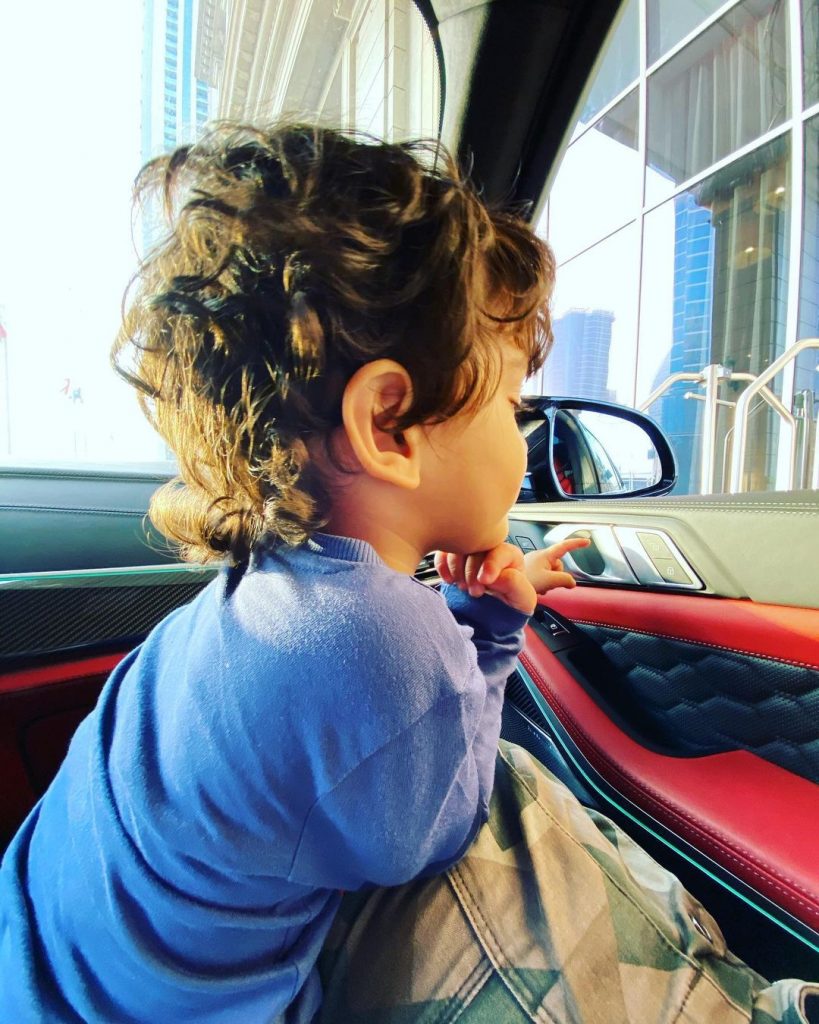 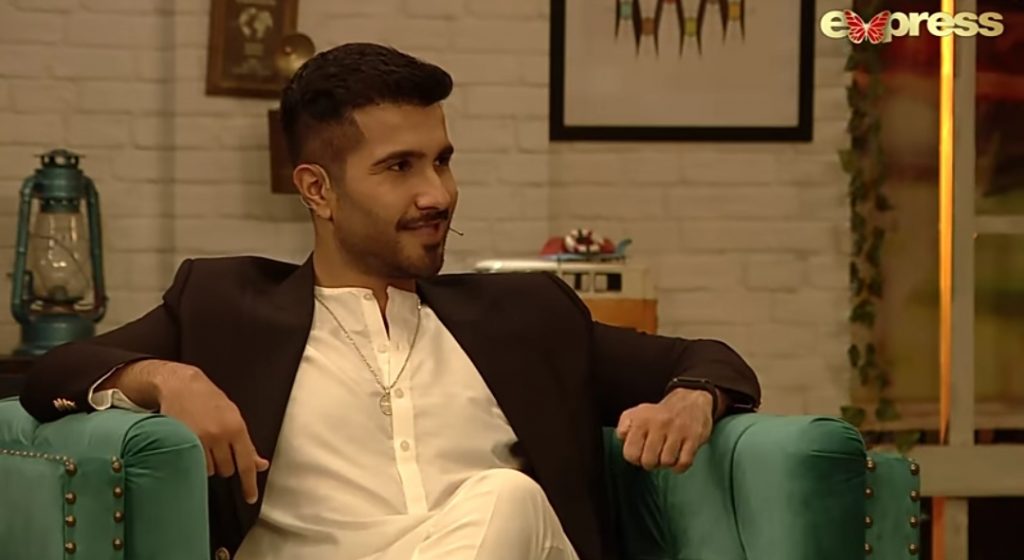 Talking about Sultan’s name Feroze said , ” I wanted to keep his name on Prophet Muhammad S.A.W.W , so I added Muhammad in his name , rest Sultan Khan was added by my mother and Alizey ”