Qatar has become the first Muslim country ever to host the biggest sporting event in the world aka The FIFA World Cup 2022. FIFA World Cup is watched by most people in the world making it the biggest world cup in the while world. With the event taking place in a Muslim country, many western countries have been running campaigns against it as Qatar does not allow alcohol and their laws regarding LGBTQ community and labour are also being targeted. BBC ended up not showing the opening ceremony on television and negative articles are being churned out one after another on the western media. But Qatar hit it out of the park with the FIFA opening ceremony. Hollywood actor Morgan Freeman and Qatari activist Ghanim Al Muftah presented a powerful moment of diversity and inclusivity. 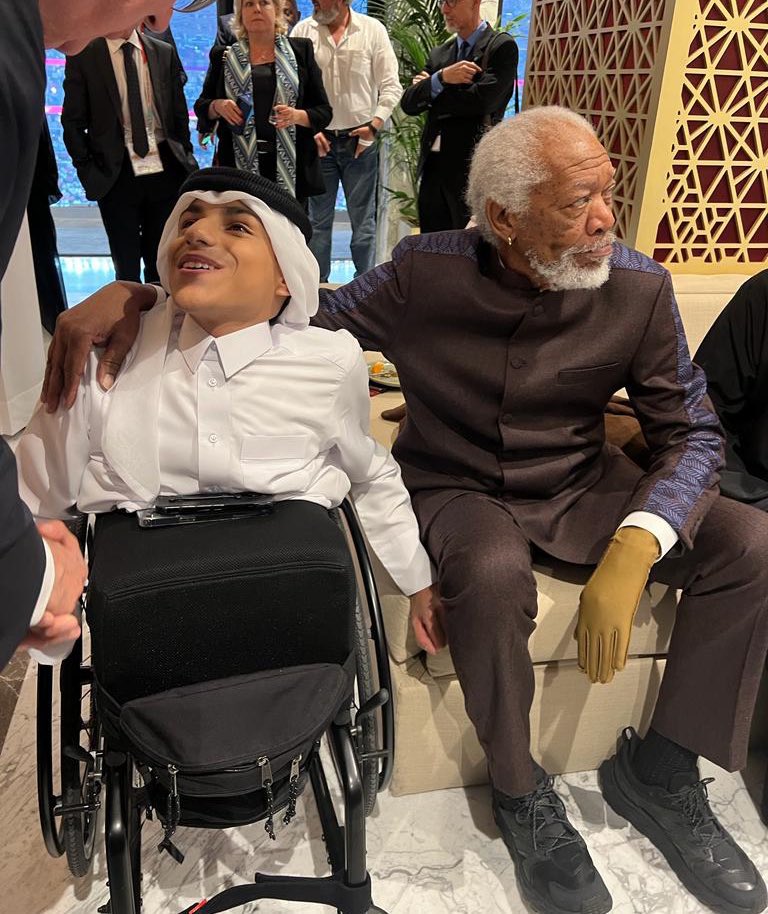 Ghanim Al Muftah recited a verse from Surah Al Hujrat at the opening ceremony to showcase how people are just one in the end and organized into tribes for recognition. This is the yah he recited:

O, people! We created you from a male and a female, and We made you races and tribes, so that you may come to know one another. The best among you before Allah is the most righteous. Allah is Knowing and Aware. (Surah al-Hujurat 13)

The last gesture between Morgan Freeman and Ghanim Al Muftah was extremely powerful and the world has been loving the message: 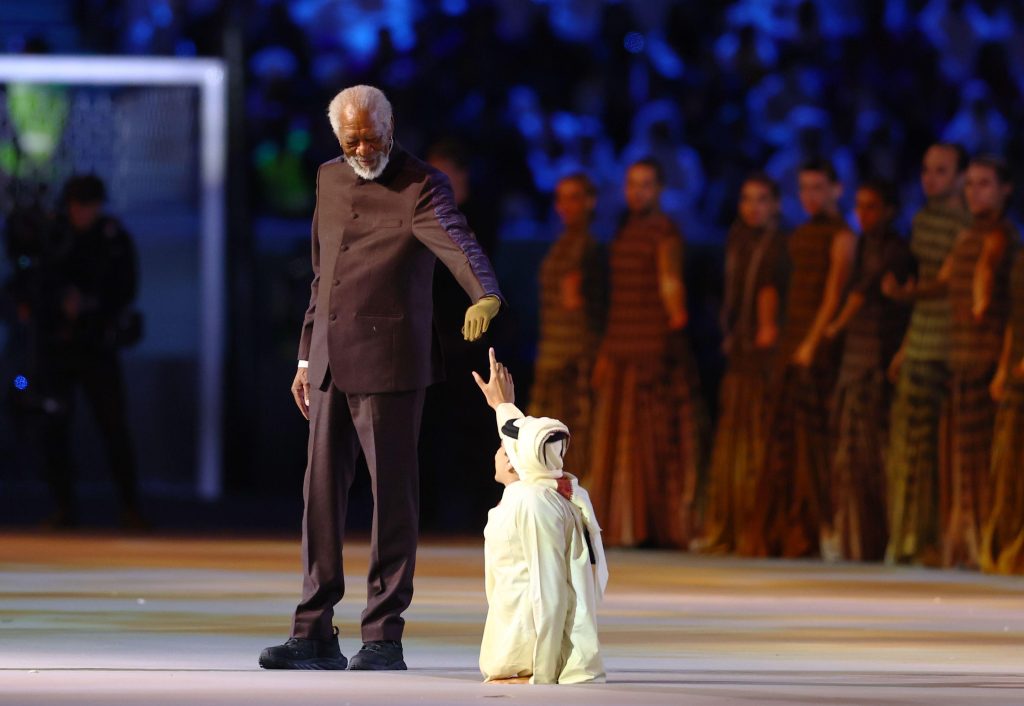 This is the part of FIFA opening ceremony that has gone viral on the Internet:

People are sharing their thoughts and one bit is common, that this was indeed beautiful: 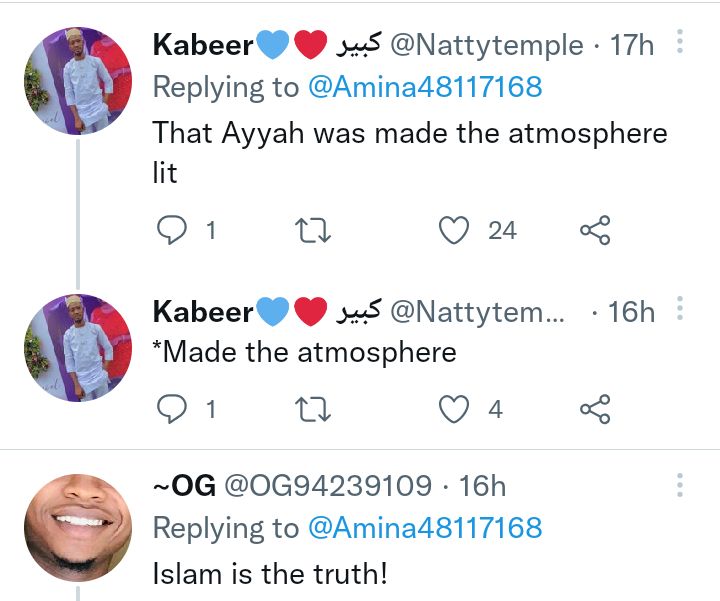 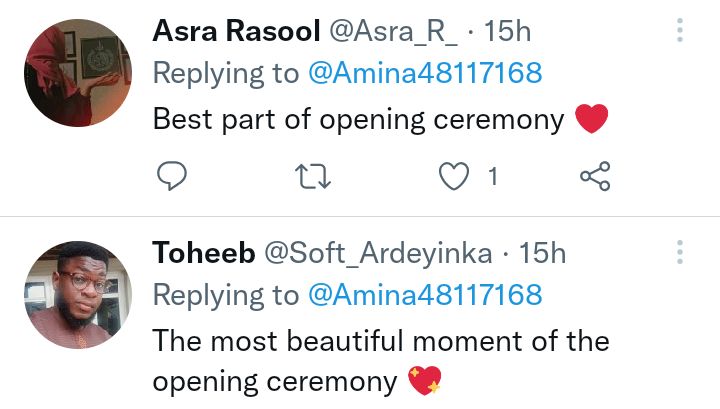 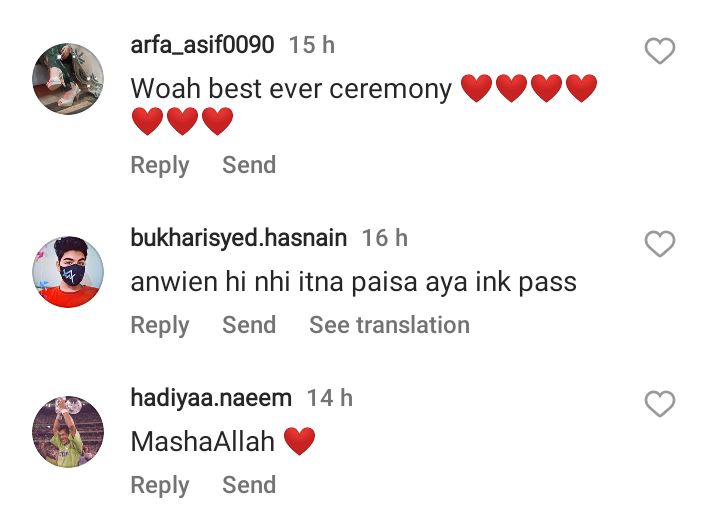 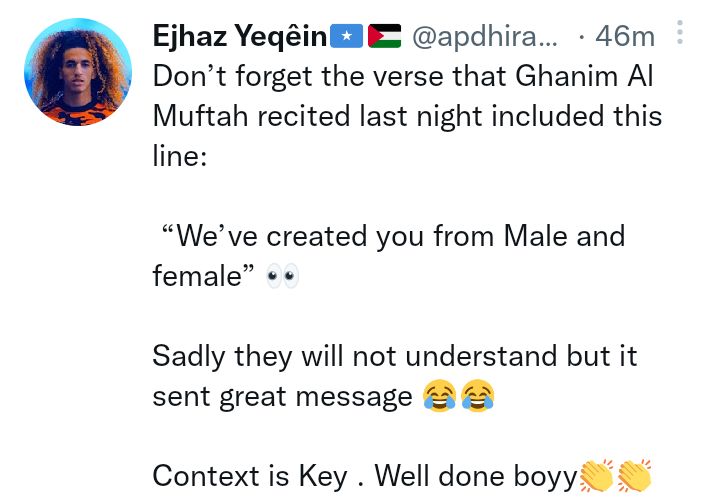 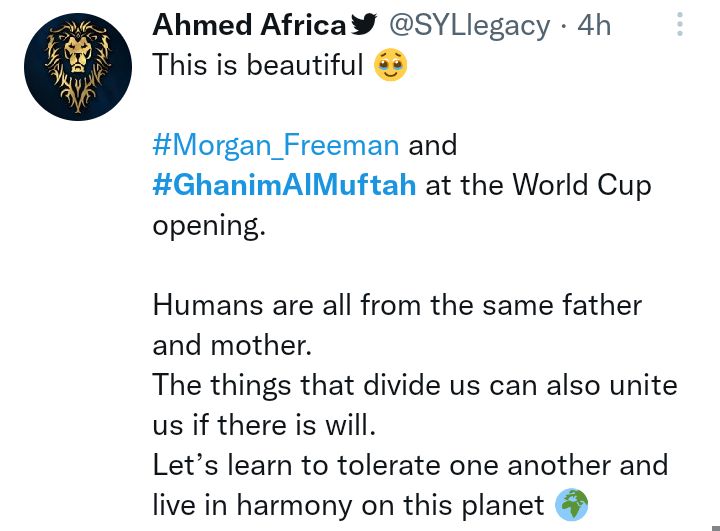 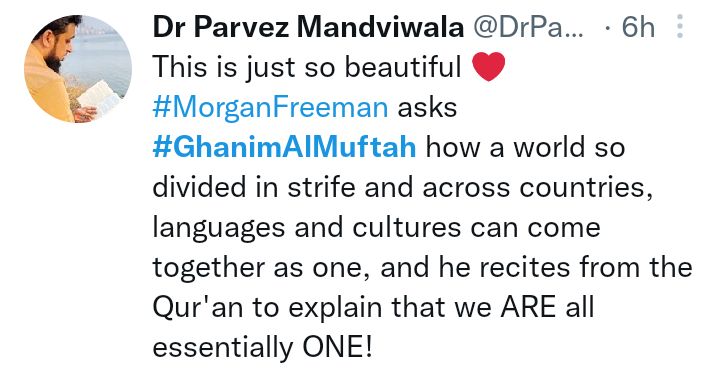 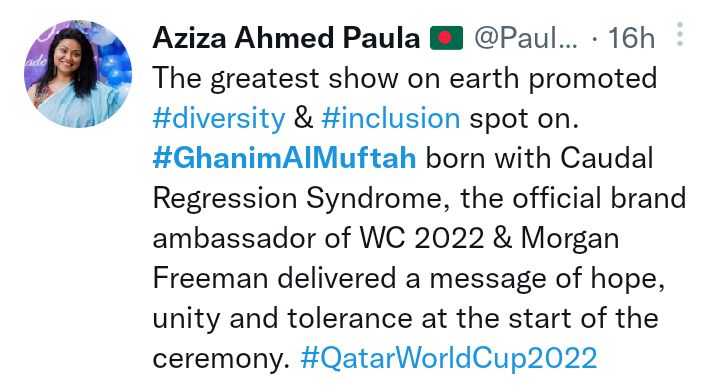 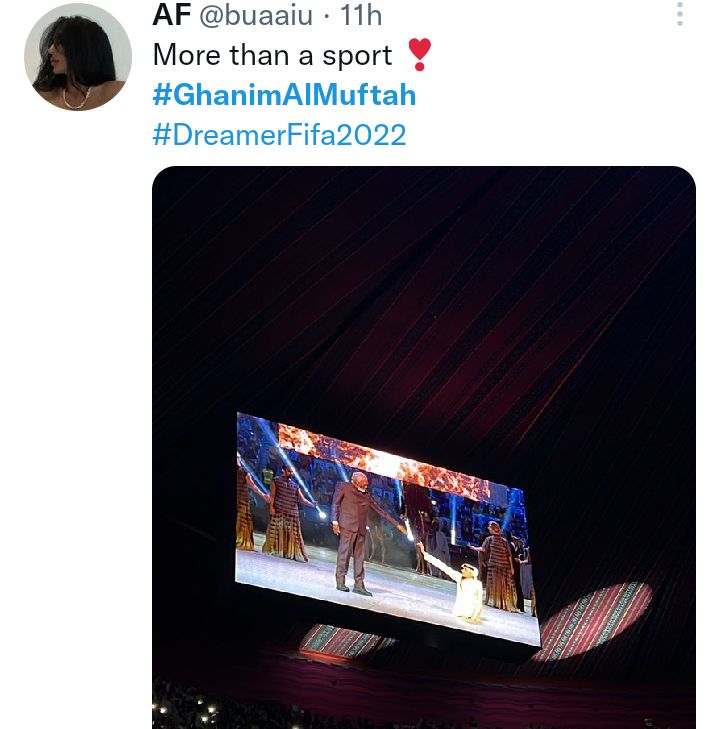 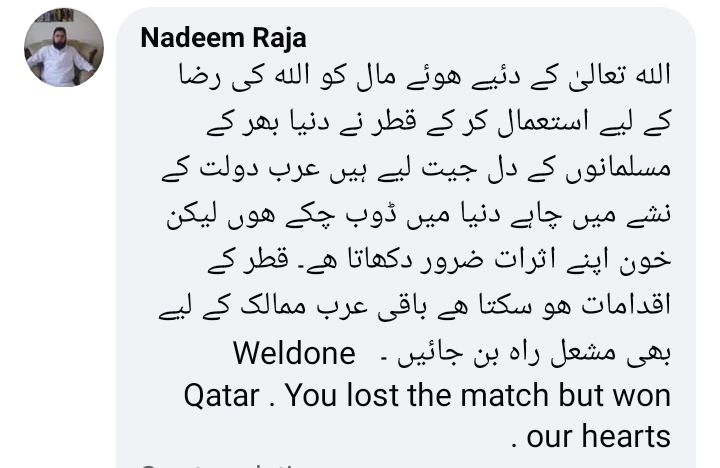 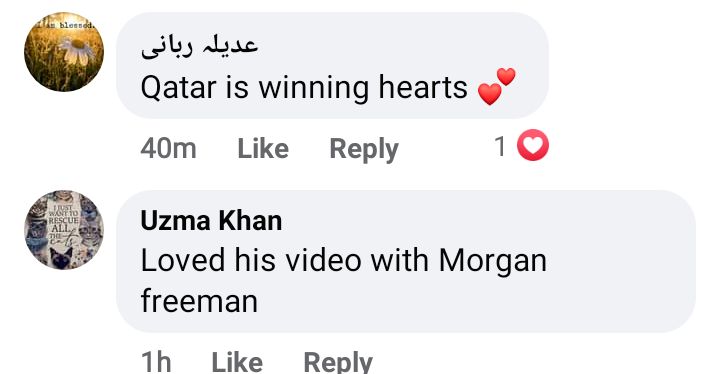 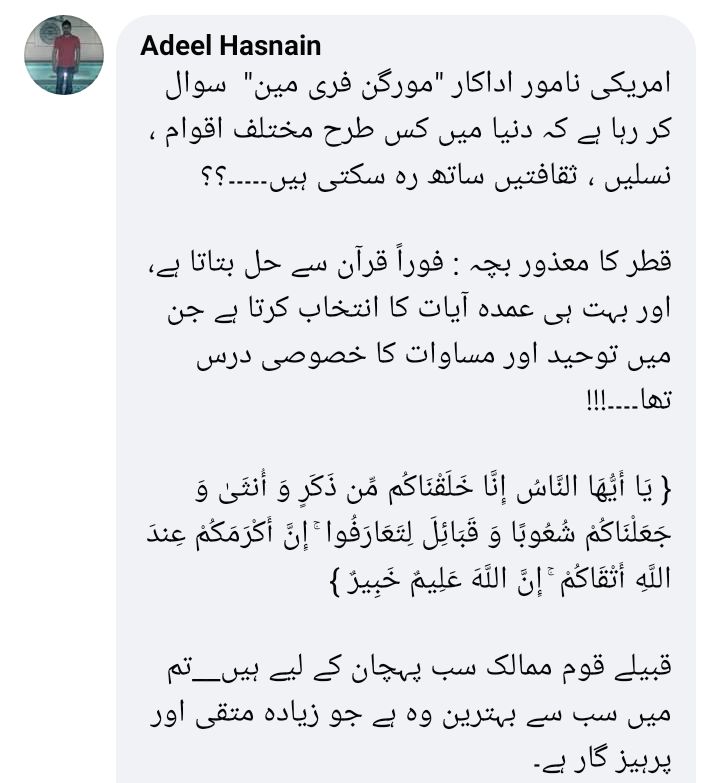 Hundred children were also invited for the recitation of Holy Quran and they recited Surah Al Rehman: