The film is shot in Kashmir and the Northern areas of Pakistan and will be coming to Cinema screens in November of this year. 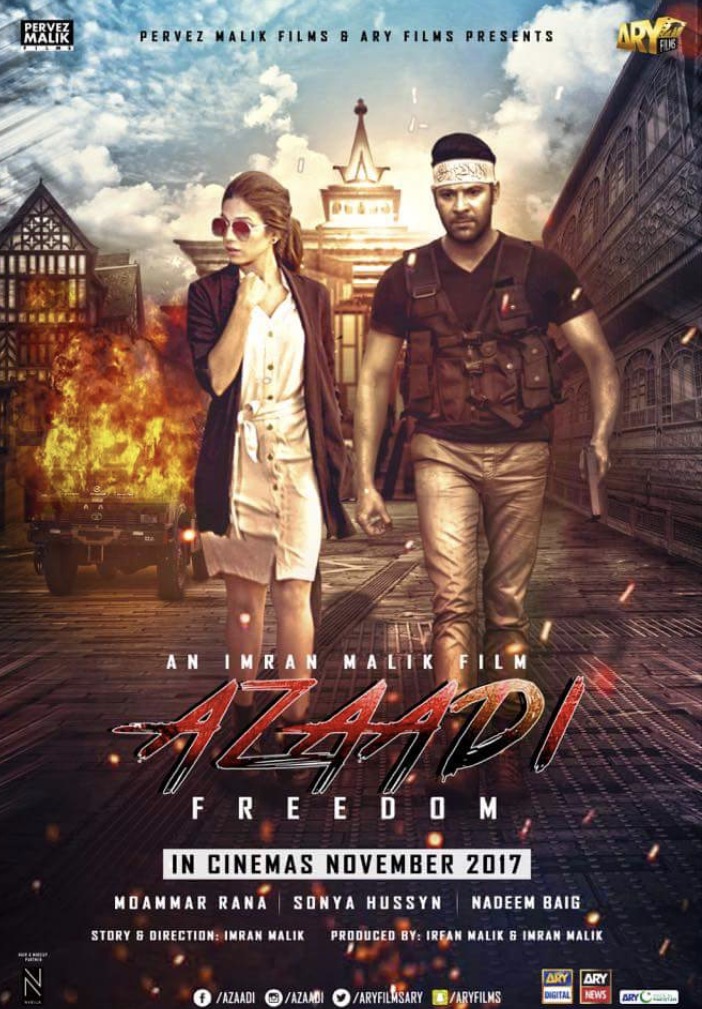 The movie looks like an action sequence. However, Soniya Hussain is in an entirely western ensemble, so we will have to wait for more of the movie to be revealed to get an idea of the actual plot.