The drama is written by legendary Faiza Iftikhar and directed by Anjum Shahzad. Pehli Si Mohabbat is produced under the banner of iDream Entertainment. The famous designer Hassan Shehryar Yaseen is also making his acting debut in the drama serial Pehli Si Mohabbat. The other cast of the drama includes Saba Hameed, Nausheen Shah, Shabbir Jan, and others.

People are waiting eagerly for the drama serial Pehli Si Mohabbat. Maya Ali is making her comeback on the small screen after a hiatus of 4 years. Whereas, Sheheryar Munawar is coming back to the television screen after 6 years and people are excited to see Paray Hut Love duo together again. 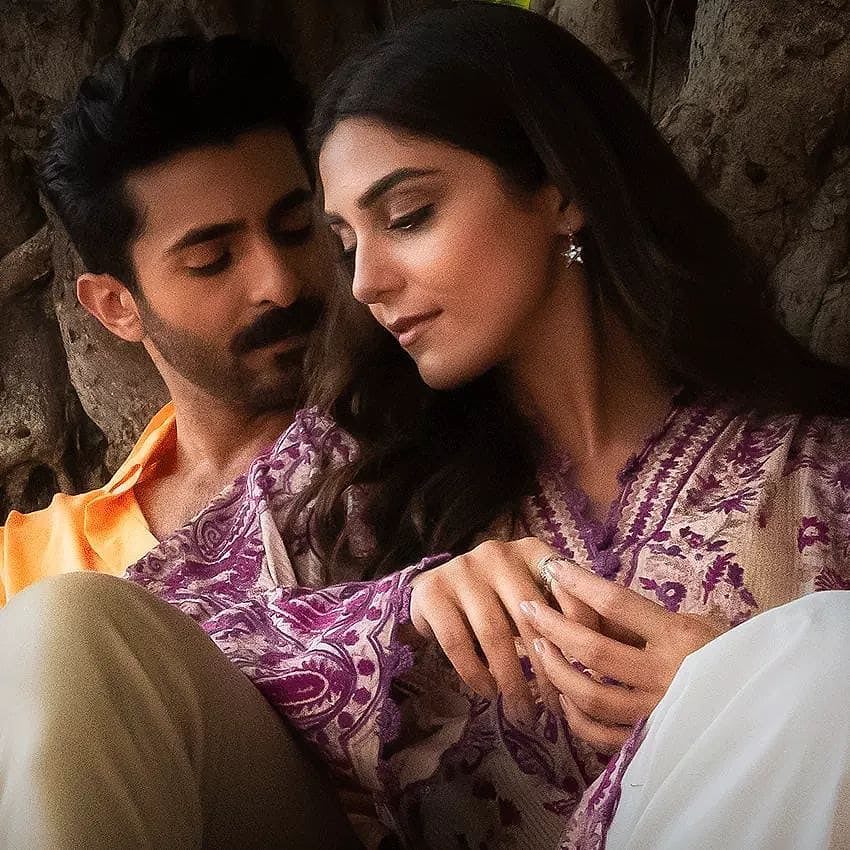 Let’s have a look at the posters of Pehli Si Mohabbat: