For all the fans of Pakistani dramas, here comes the most awaited moment as the production house has released the first look of the most anticipated drama of the season Sinf-e-Aahan. 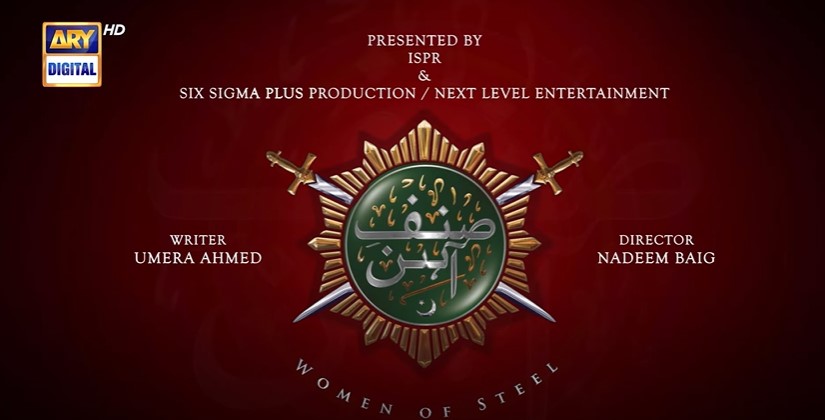 The cast of the drama serial Sinf-e-Aahan already gave us goosebumps. The drama will revolve around the women of steel including supremely talented Sajal Aly, Yumna Zaidi, Syra Yousuf, Kubra Khan, and Ramsha Khan. The drama is a joint venture of Next level Entertainment and Six Sigma Plus. It will be directed by the maestro Nadeem Baig. Umera Ahmed has penned down the script of Sinf-e-Aahan.

People absolutely loved the first look of Sinf-e-Aahan. They can’t wait for the drama to be released. Let’s have a look at the comments: 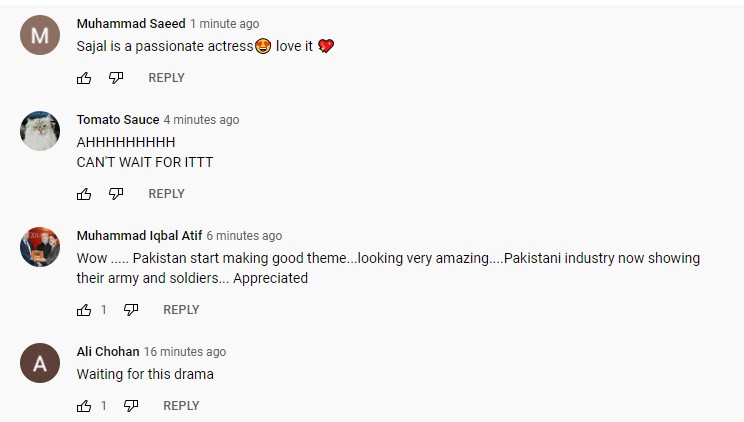 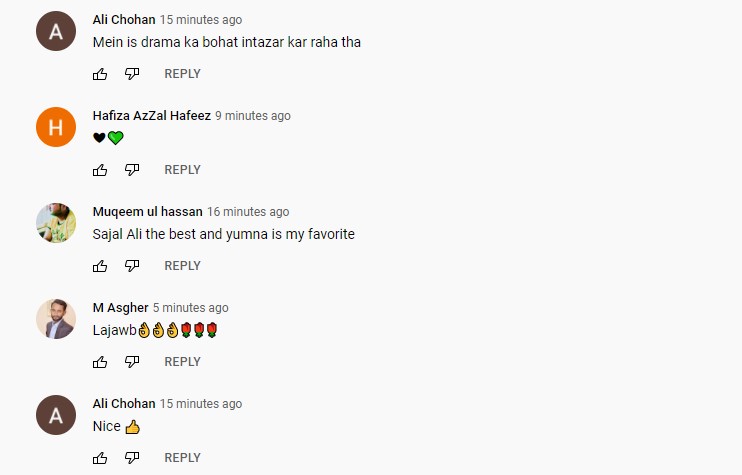 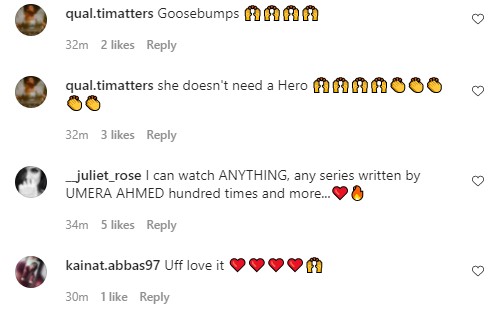 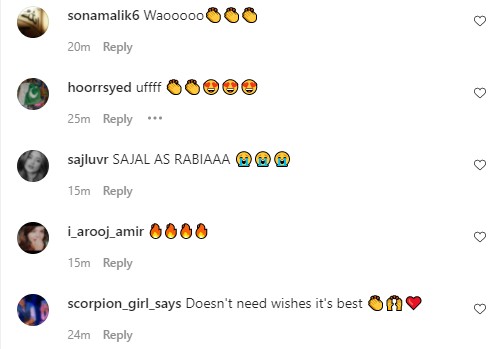 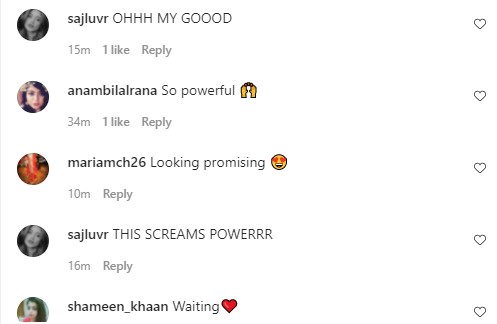 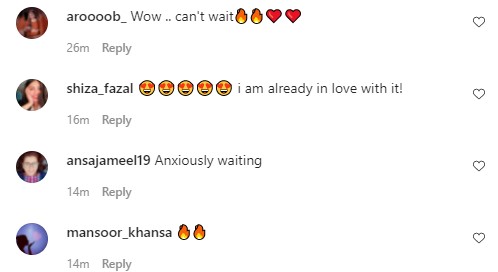 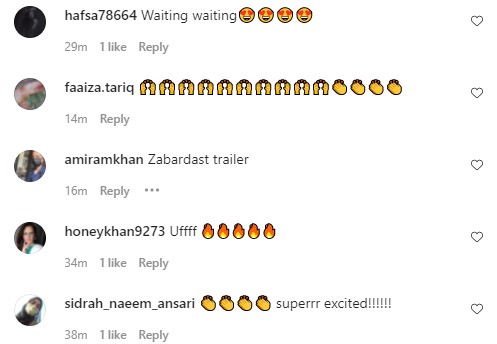