First Teaser Of “Dhoop Ki Dewar” Is Out Now

After the massive hit of the other two ZEE5 web series, Ek Jhooti Love Story and Churails, the audience avidly anticipates the release of the upcoming series, Dhoop ki Dewar. Dhoop ki Dewaar, consists of an ensemble cast including Sajal Aly and Ahad Raza Mir. Dhoop ki Dewaar is written by the phenomenal writer, Umera Ahmed. It is a story of two teenagers, Sarah and Vishaal and the love-hate relationship between Pakistanis and Indians. Needless to say, that the story will have many hidden layers just like any other Umera Ahmed piece of work. 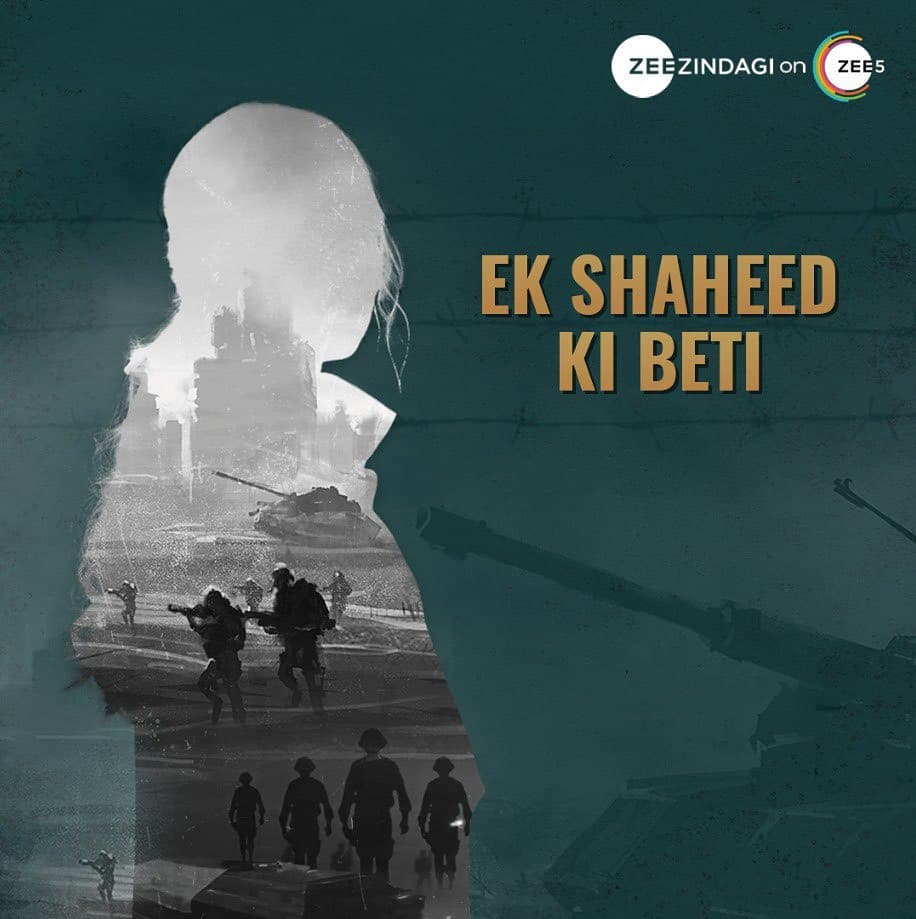 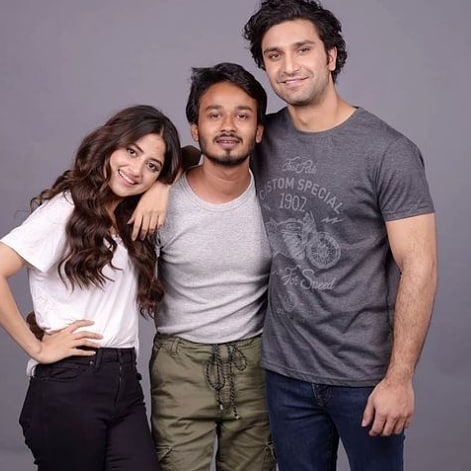 The first teaser of web series “Dhoop Ki Dewaar” is out now. Let’s have a look on the teaser.

The audience is anxiously waiting for the web series to air soon. Let’s have a look on how public reacted on the recent teaser of “Dhoop Ki Deewar”.