Five Messages We Got From Sabaat

Drama serial Sabaat aired on HUM, the script of the drama was written by Kashif Anwar and Shahzad Kashmiri directed it. The star cast added to the appeal of the drama and as a result, it was one of the most-watched drama serials on HUM in the last season. The story of the drama revolved around two different families with completely different backgrounds and values. Miraal was the central character in the drama, played by Sarah Khan. Anaya was another leading lady who was a completely opposite character played by Mawra Hocane. This was Usman Mukhtar’s second appearance on television. It was also Ameer Gillani’s debut drama serial. Although Sabaat got a mixed response from the critics and the general public, it did have some positive messages which were knitted well in the storyline.

Here are five messages we got from Sabaat.

This was one such message in the drama which was put forward in the best way possible. We had two completely different sets of parents. Anaya’s parents were warm, loving, and friendly but at the same time, they never spoiled her. They taught her the right values and she ended up being an independent and positive minded individual. Miraal’s parents were a completely different story altogether. Her father in particular spoiled her rotten primarily because he grew up yearning for the luxuries he could now easily afford. He always believed that loving your child meant giving them everything they wanted and letting them make all the decisions. He also did not treat both his children equally.

Miraal was the one who made all the decisions and her father never put his foot down to lay down the rules for her. While Anaya’s parents worked as a team, Miraal’s parents were constantly bickering and her mother was completely powerless. In this manner, the writer also gave the message that parenting is teamwork. Had Miraal’s father given her mother the respect and status she deserved, she could have guided him in the right direction. Anaya’s parents were the perfect example of supportive parents who were not wealthy but they had so much more to offer. Miraal’s parents, on the other hand, had so much money yet they failed to raise children who were responsible and positive individuals. By showing contrast, the writer made this message even more clear.

Children Learn From Their Parents

Parents are a role model for their children, a message which was shown in a subtle but convincing manner in Sabaat. Even though Hassan loved Anaya, he did not give her the kind of respect she deserved because his father never gave his mother the status she deserved. This is something he learned subconsciously from his father and therefore he repeated that behavior even though overtly he did not approve of it. Miraal also learned how to be controlling and selfish from her father who was perhaps her biggest ‘role model’. She always tried to control everyone around her and when she got married her approach was the same as her father’s approach in his marriage.

Anaya, on the other hand, had always seen how her parents had always given each other respect therefore when she got married she gave her husband and in-laws the same respect. She learned so many other good things from her parents. Her father always guided her in the right direction which played an important role in building up her strong and positive personality. Sometimes parents don’t realize how much they are teaching their children with their actions but this drama definitely shed some light on that angle. 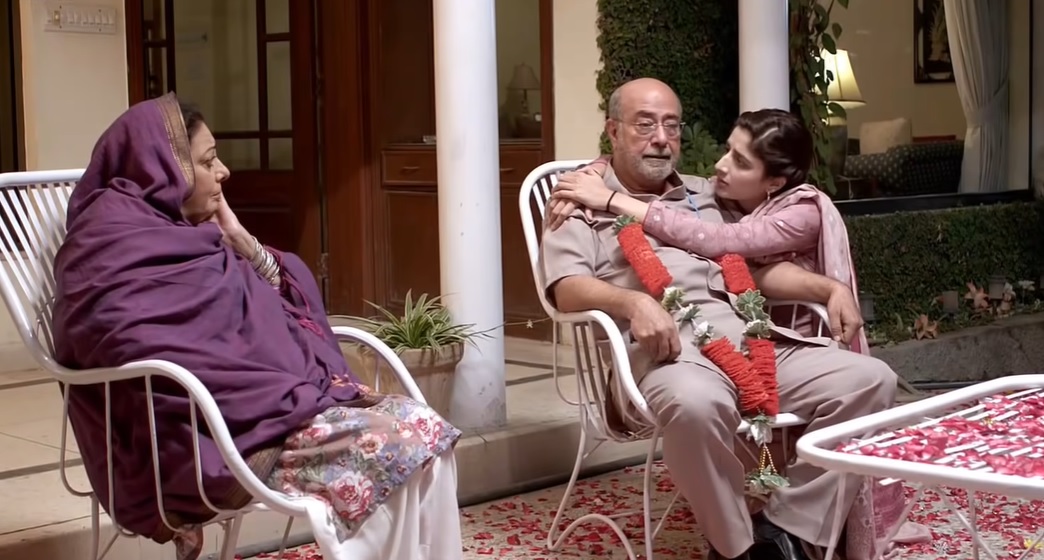 Hassan and Miraal both ended up being unhappy and their marriages did not work out because they were not willing to make the sacrifices that were needed to make their marriages work. Even though Hassan was so eager to make his marriage with Anaya work but when it actually came to proving whether he was up to the task or not, he turned out to be a complete disappointment. He simply failed to make the sacrifices and compromises which were needed. Hassan and Miraal both did not trust their partners. Hassan doubted Anaya even though he knew her so well and Miraal did not trust her husband enough to let him go back to work. By showing all this, the writer put forward the message that where there is a lack of trust and unwillingness to sacrifice even love for someone cannot save a relationship.

The final episode of Sabaat showed that Anaya’s mother adopted an orphan after Anaya went back to live with her husband. Most often in Pakistani dramas widows are shown as helpless creatures that cannot even look after themselves and are dependent on others. Sabaat gave such a wonderful message by showing that a person with a positive mindset and the right approach can turn even adversity into an opportunity. Instead of complaining about her loneliness or relying on others, she gave her life new meaning by helping someone at the same time. 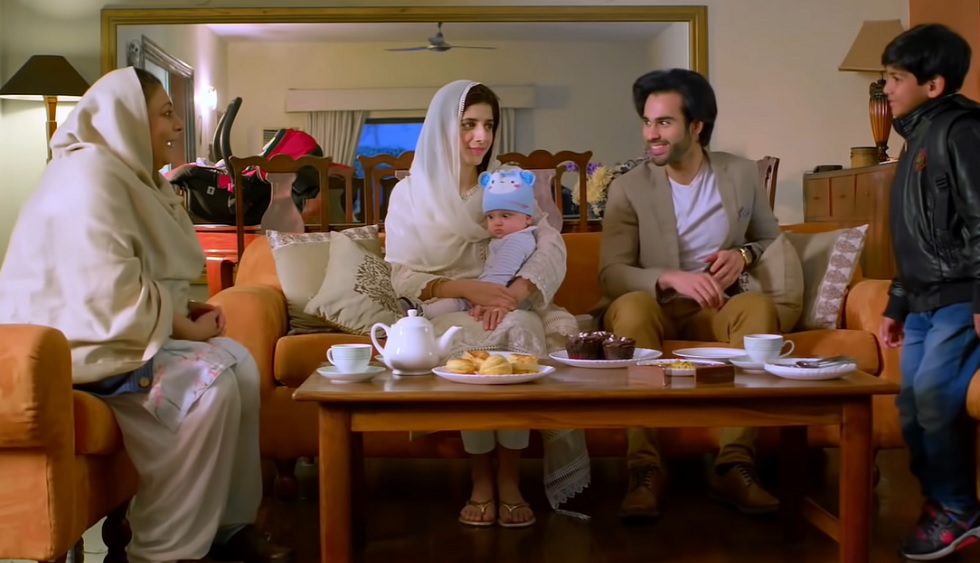 Similarly, when Anaya was going through the most difficult phase of her life, she decided to do something on her own and started her business instead of relying on someone else. Her strength helped her mother and she turned such an adverse situation in her favor by using her talent and intellect. 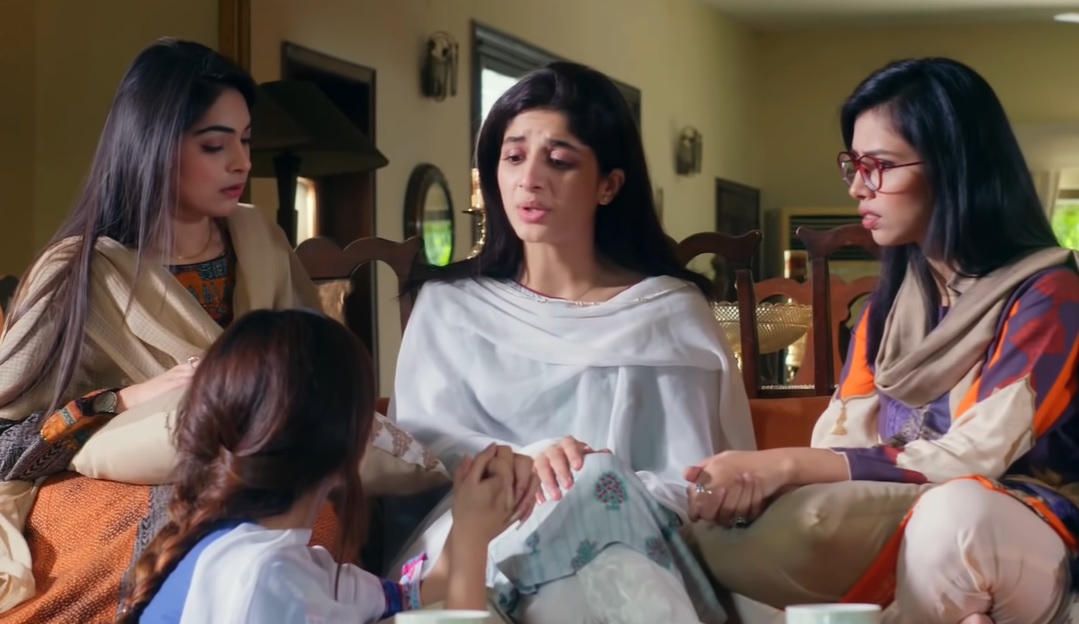 Women Should Speak Up Against Harassment

We don’t see women speaking up against workplace harassment in Pakistani dramas often. In fact, it is one of those topics which aren’t even touched in dramas. The way Anaya told her boss off openly and rejected his promotion was such a good message for all those working women who face such situations. Anaya could have left the job without this confrontation but this was such an important scene that showed how coward such harassers are and how important it is for women to have the courage to confront them. 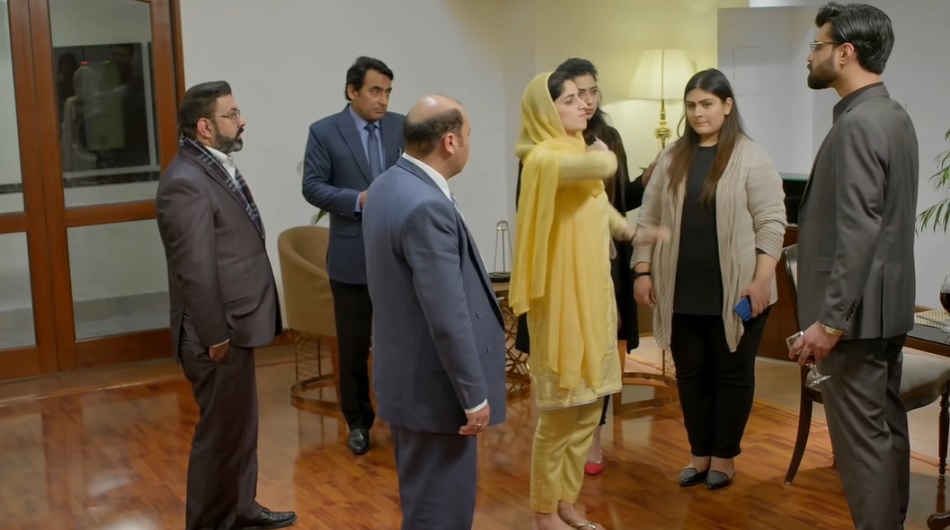 Did you watch drama serial Sabaat? Which messages did you get from it? Share your views.