Azhar Mahmood is a famous Pakistani cricket coach and former cricketer. He was a bowler who could spin the bowl at a health pace and later became a bowling coach of Pakistan national cricket team till 2019.

Azhar Mahmood got married to a British-Muslim in 2003 and is living a happily married life. Recently, he and his beautiful wife were spotted enjoying with their friends and shared pictures on social media. Sania Mirza and Shoaib Malik were also there having fun with Azhar and his wife.

Here are some of the latest pictures of Azhar Mahmood with his wife. Scroll down to have a look! 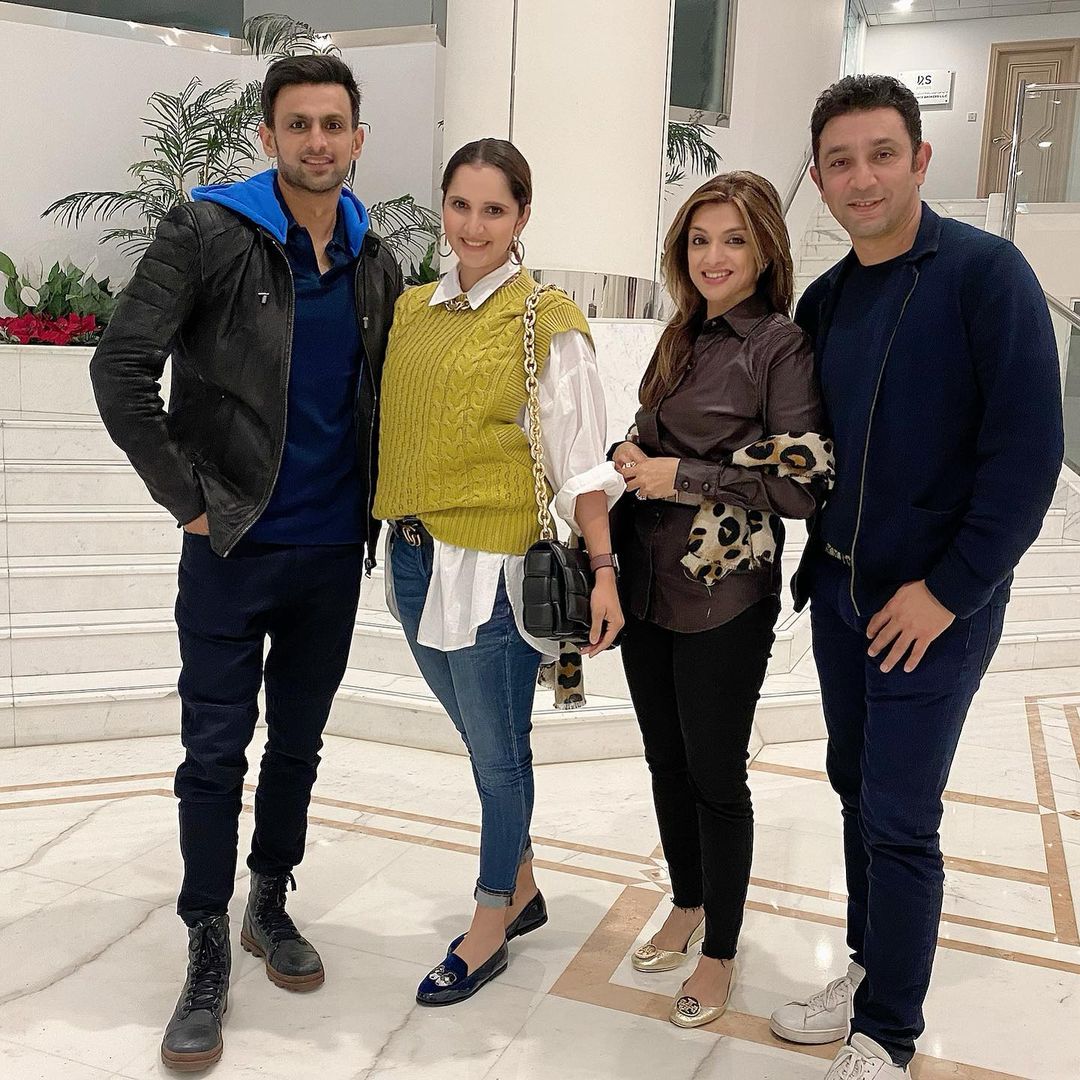 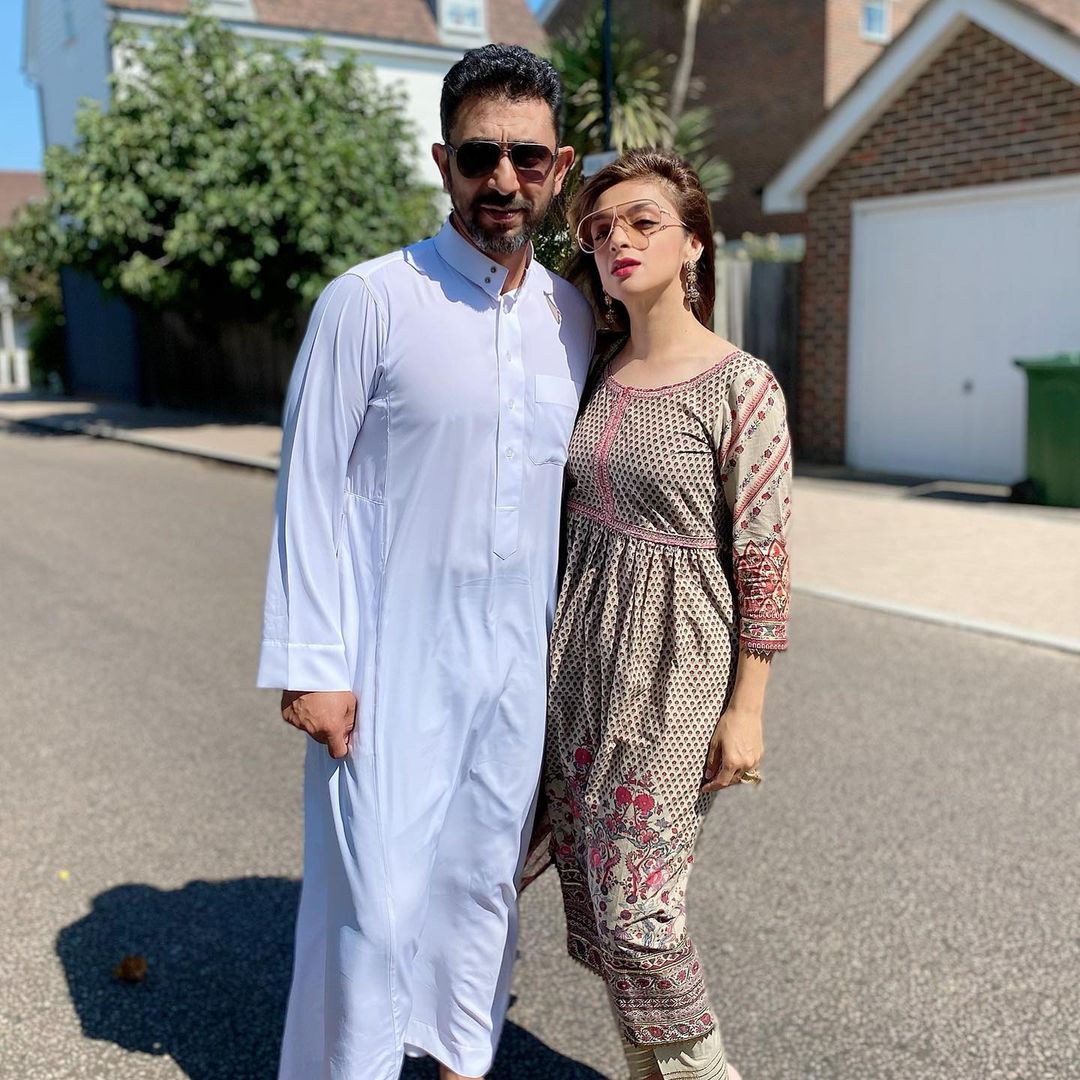 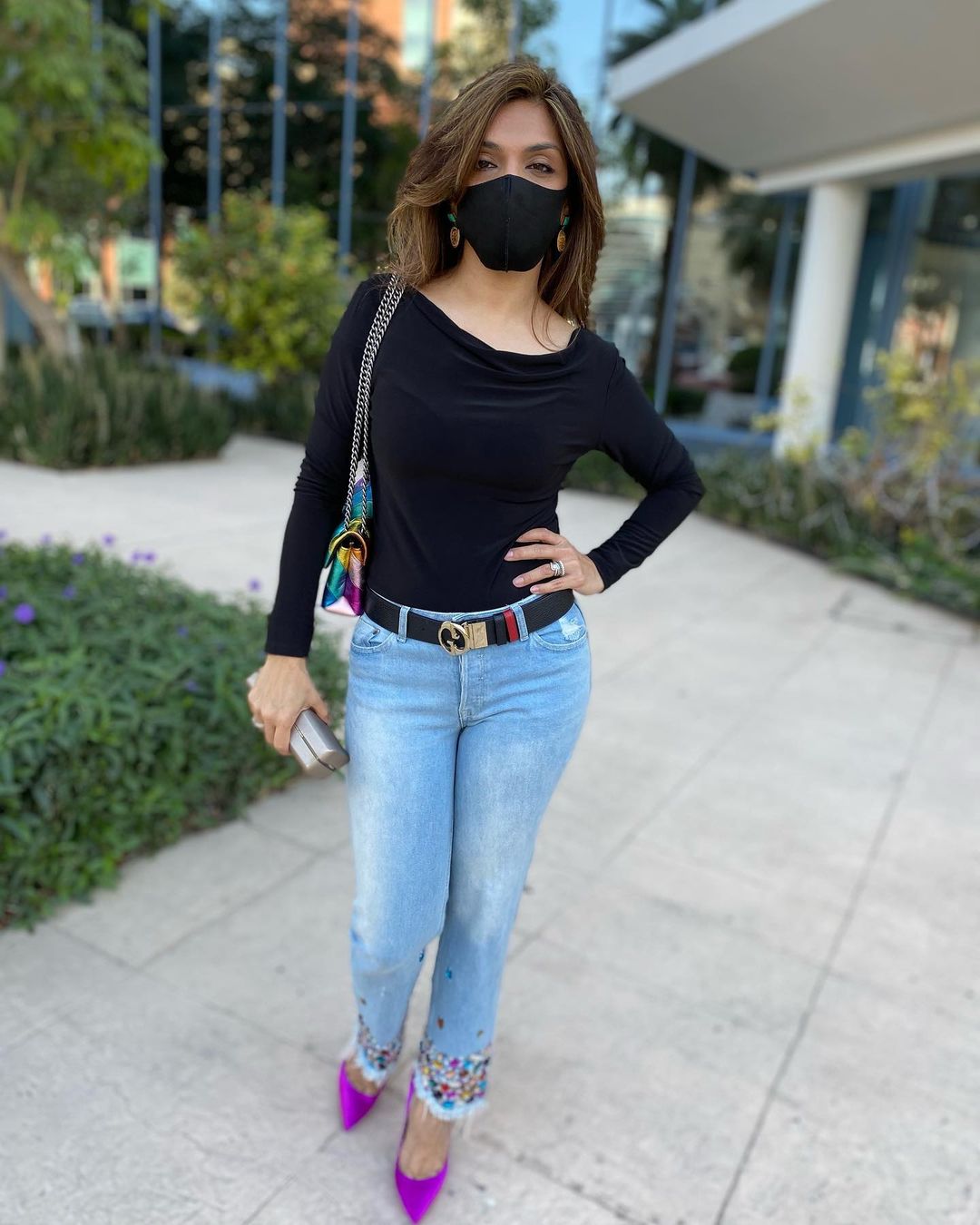 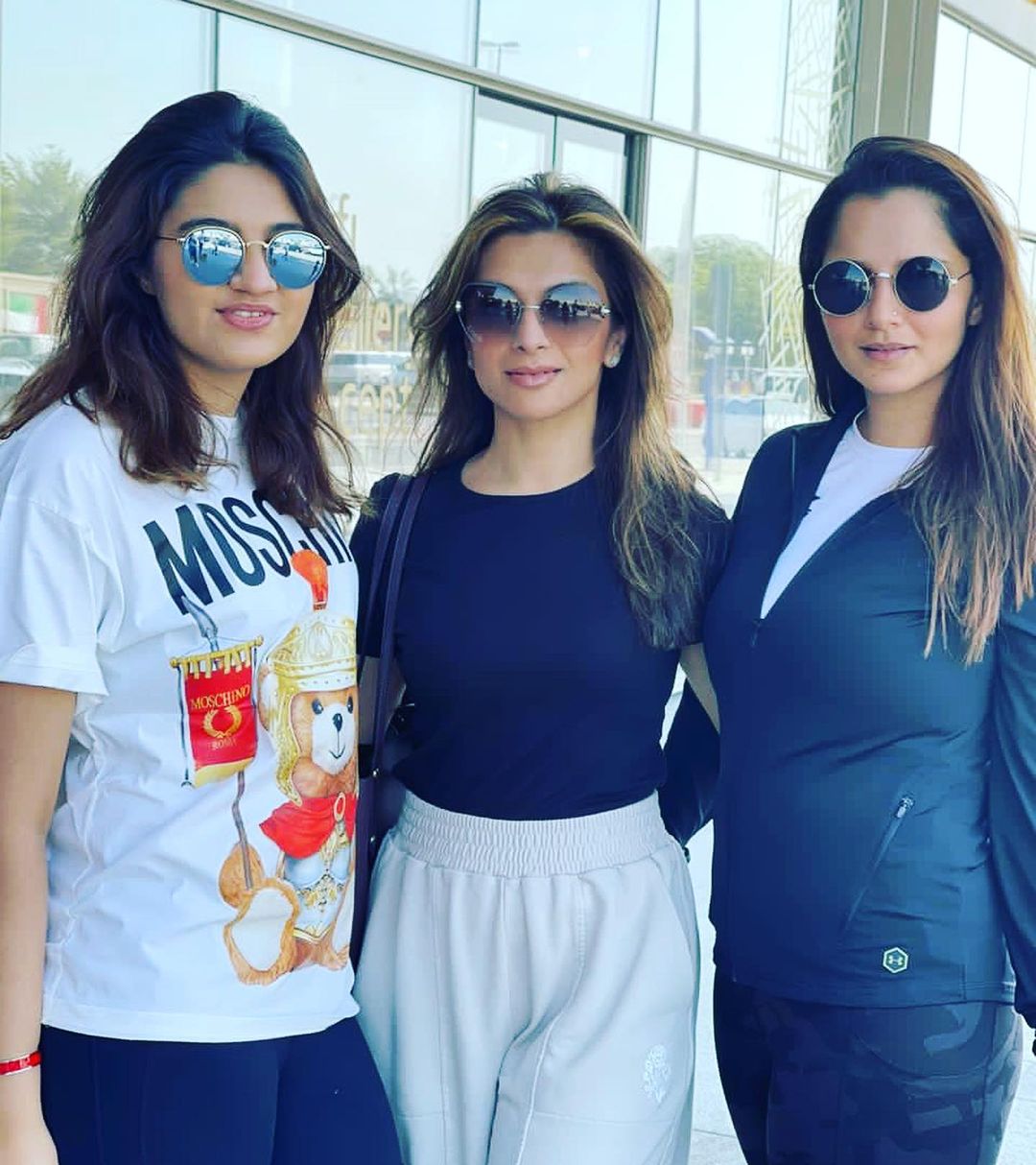 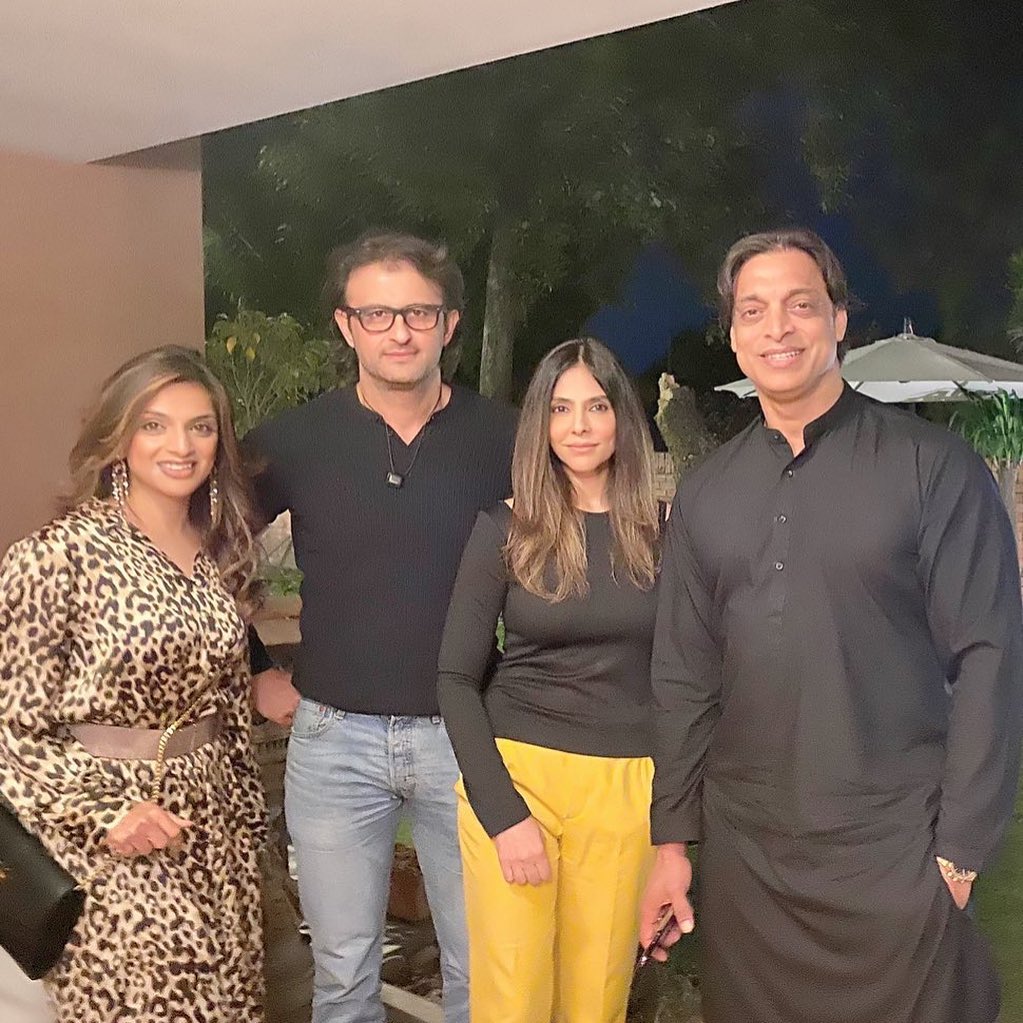 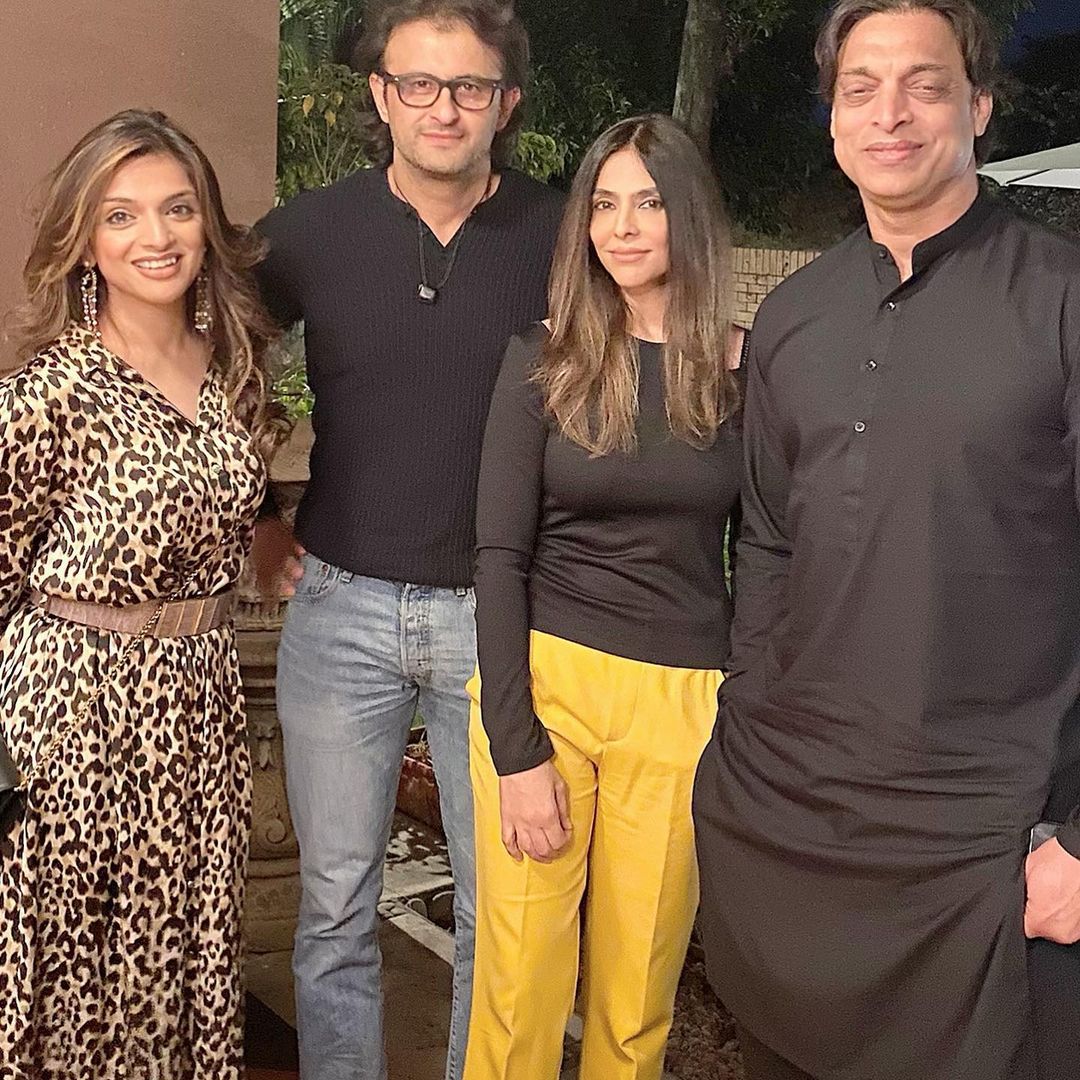 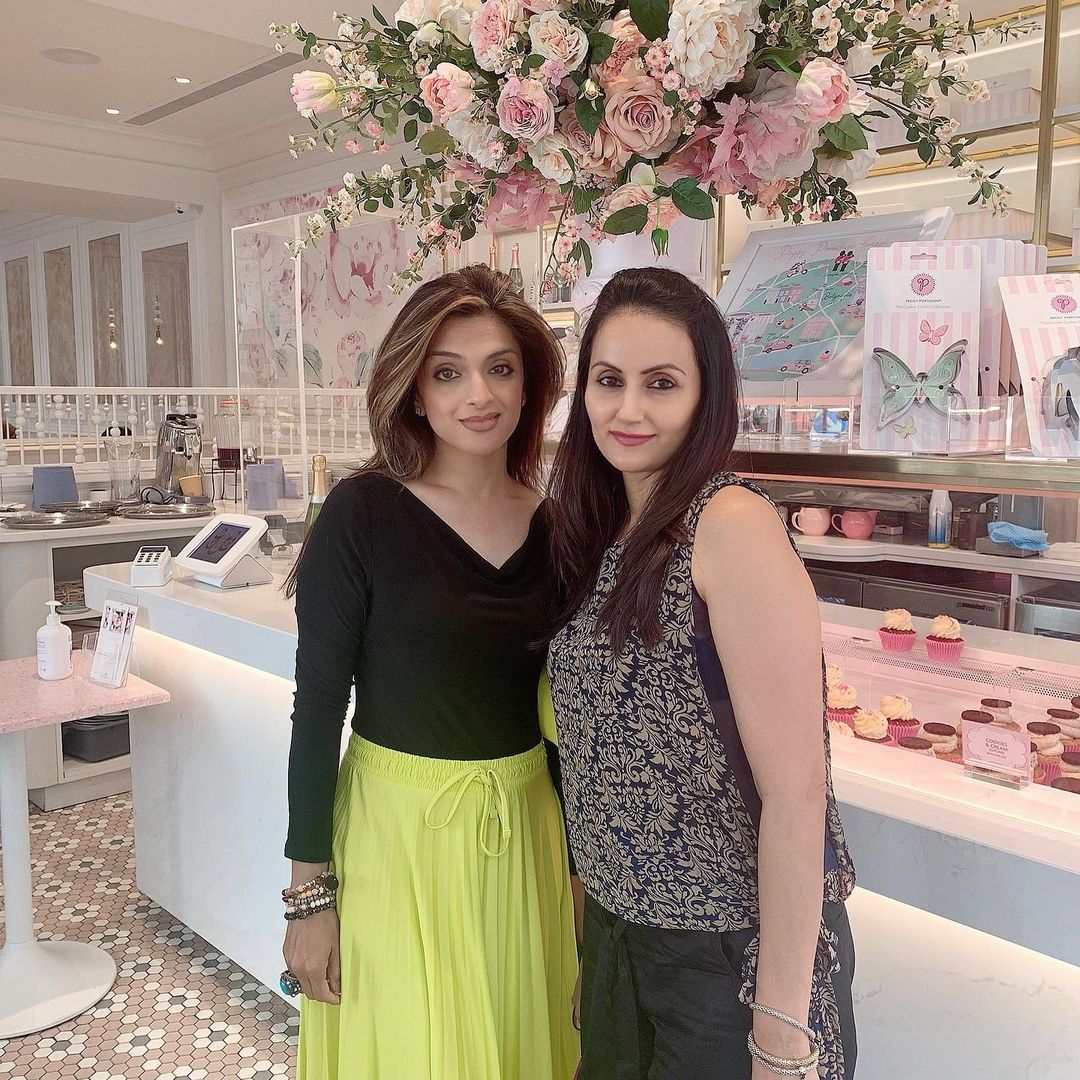 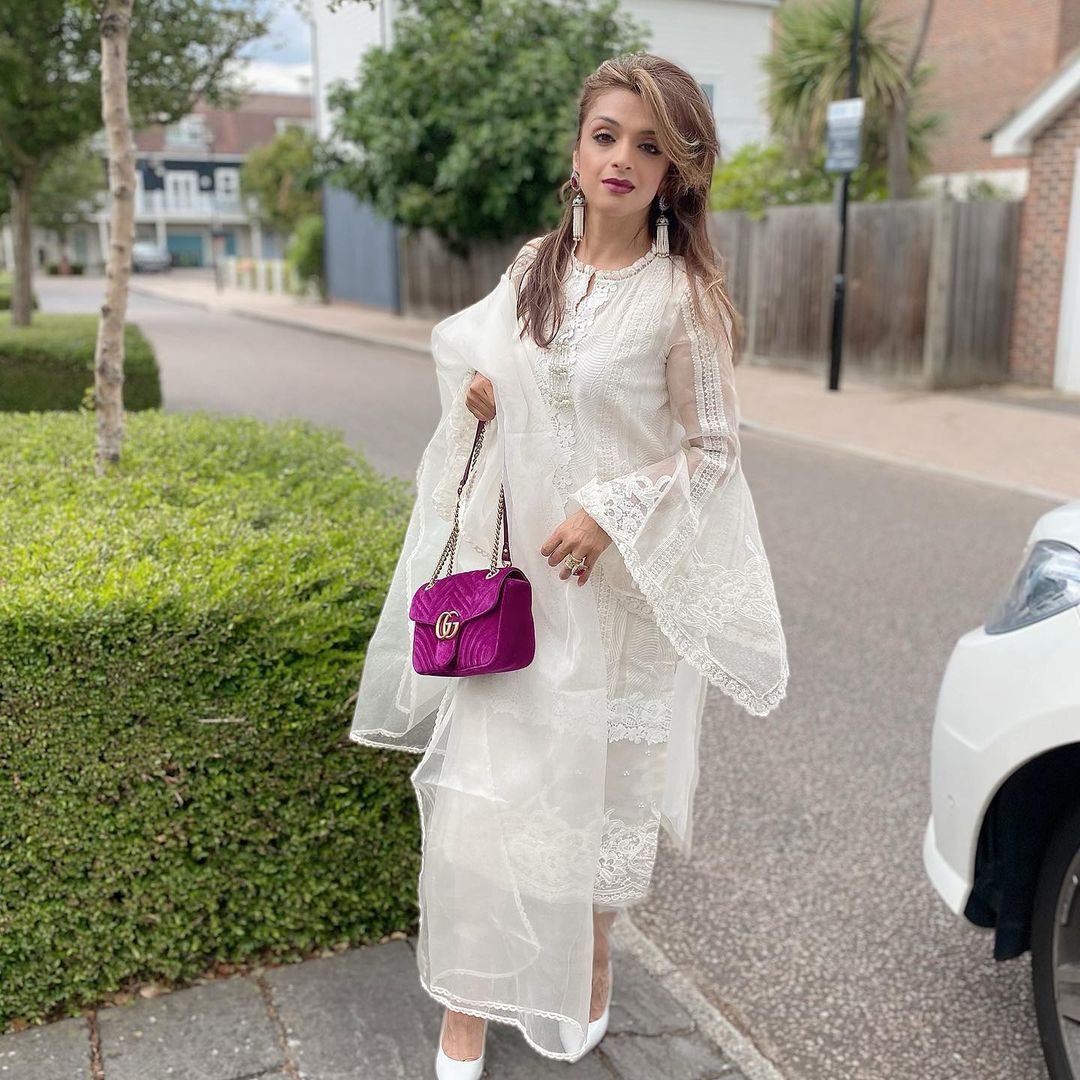 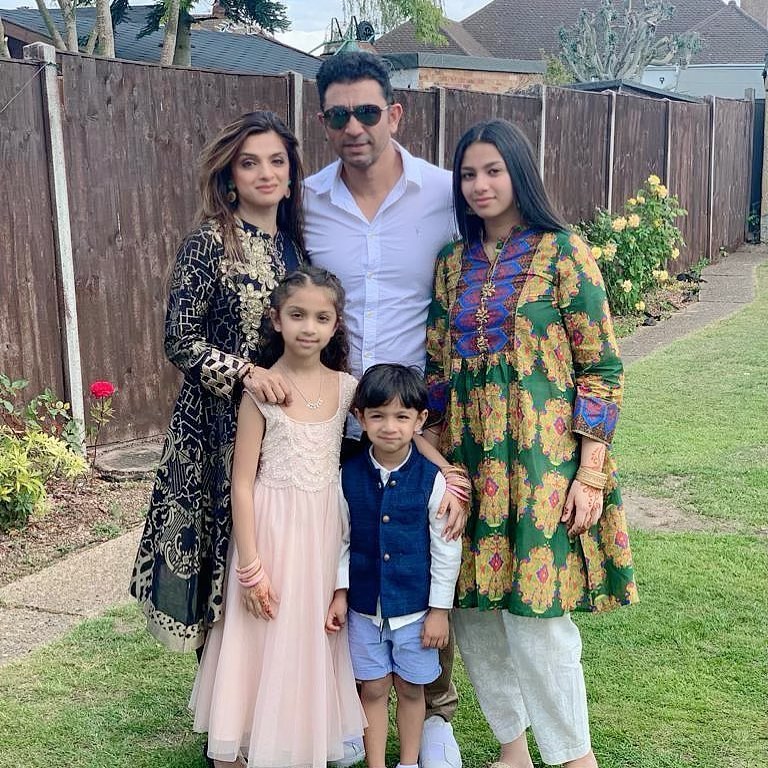 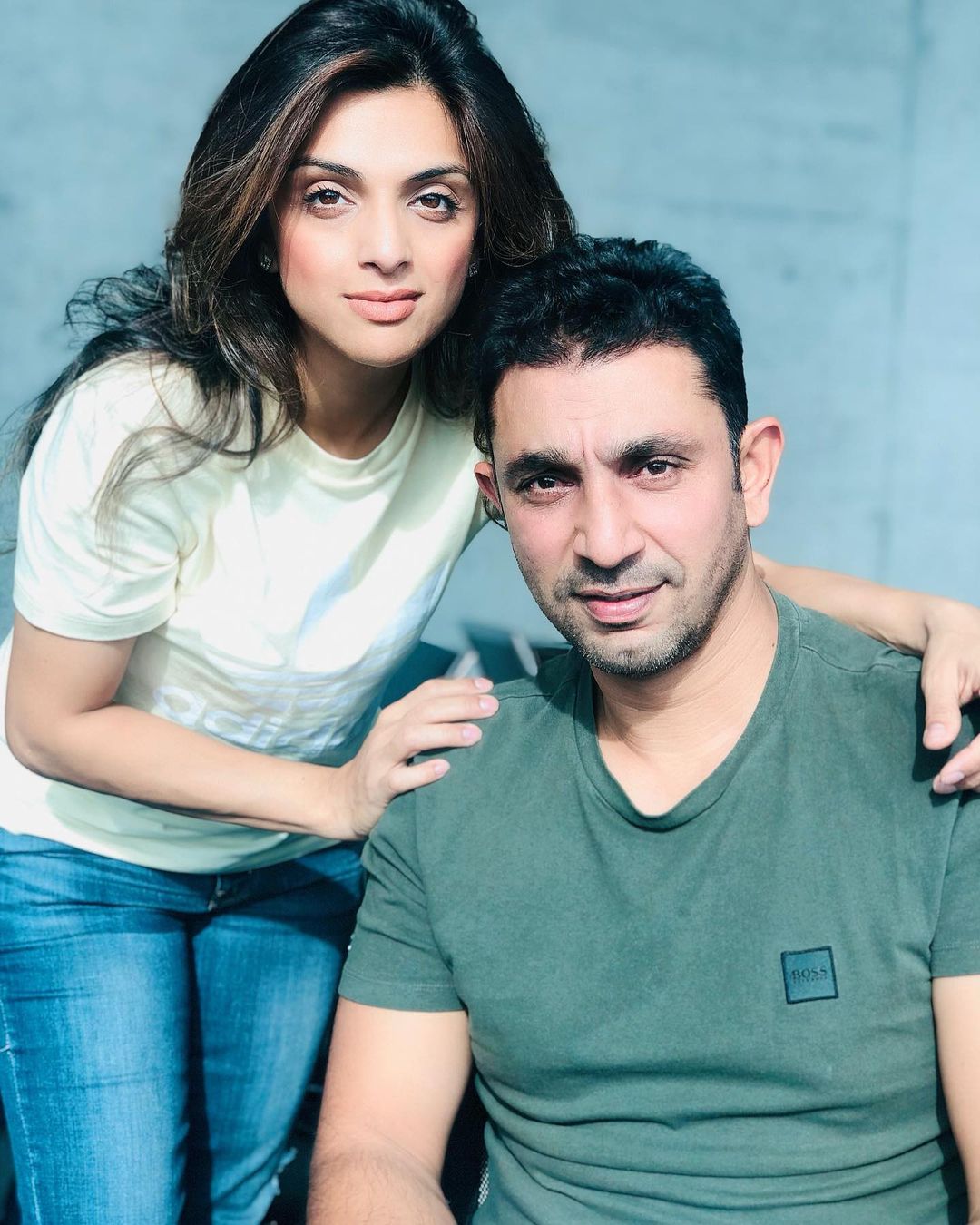 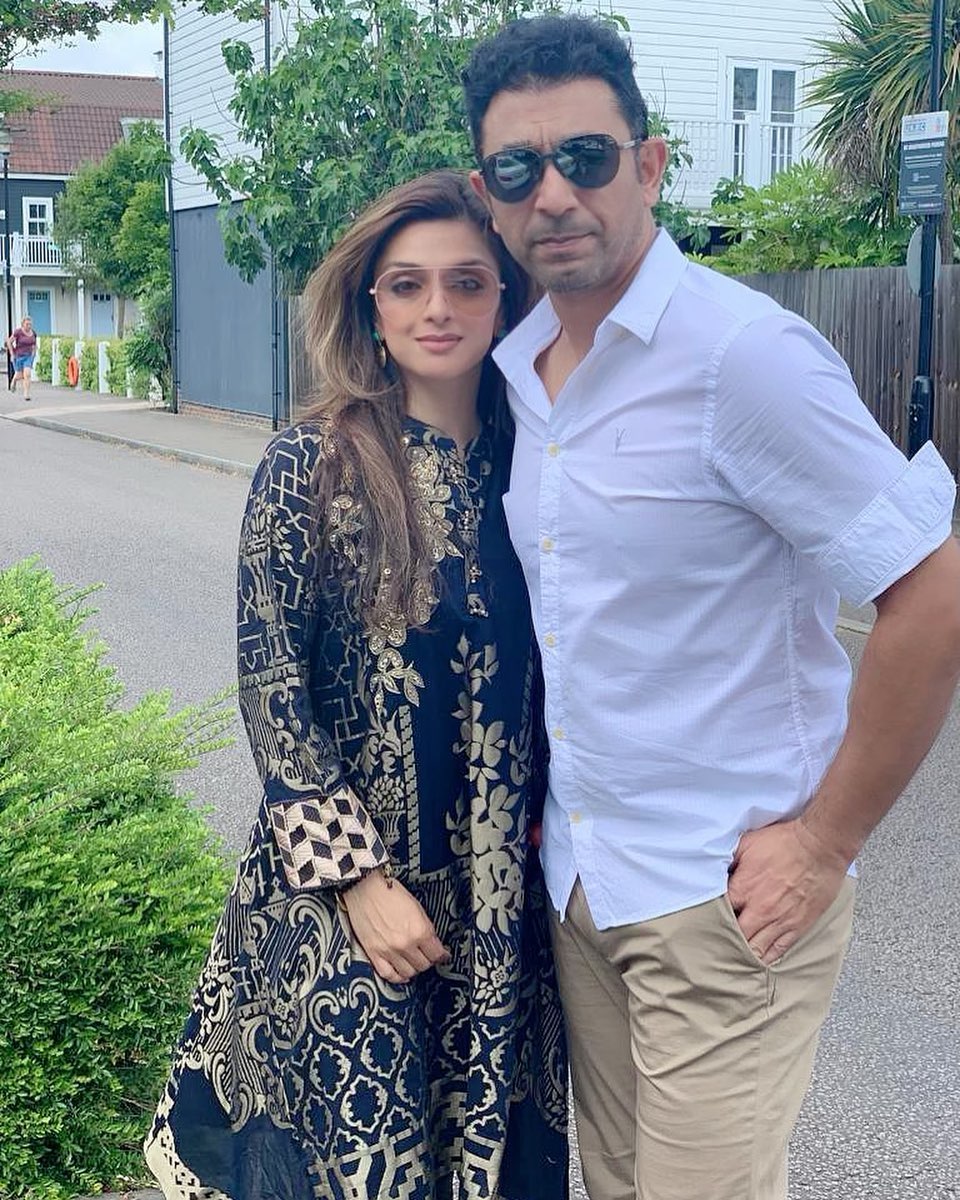 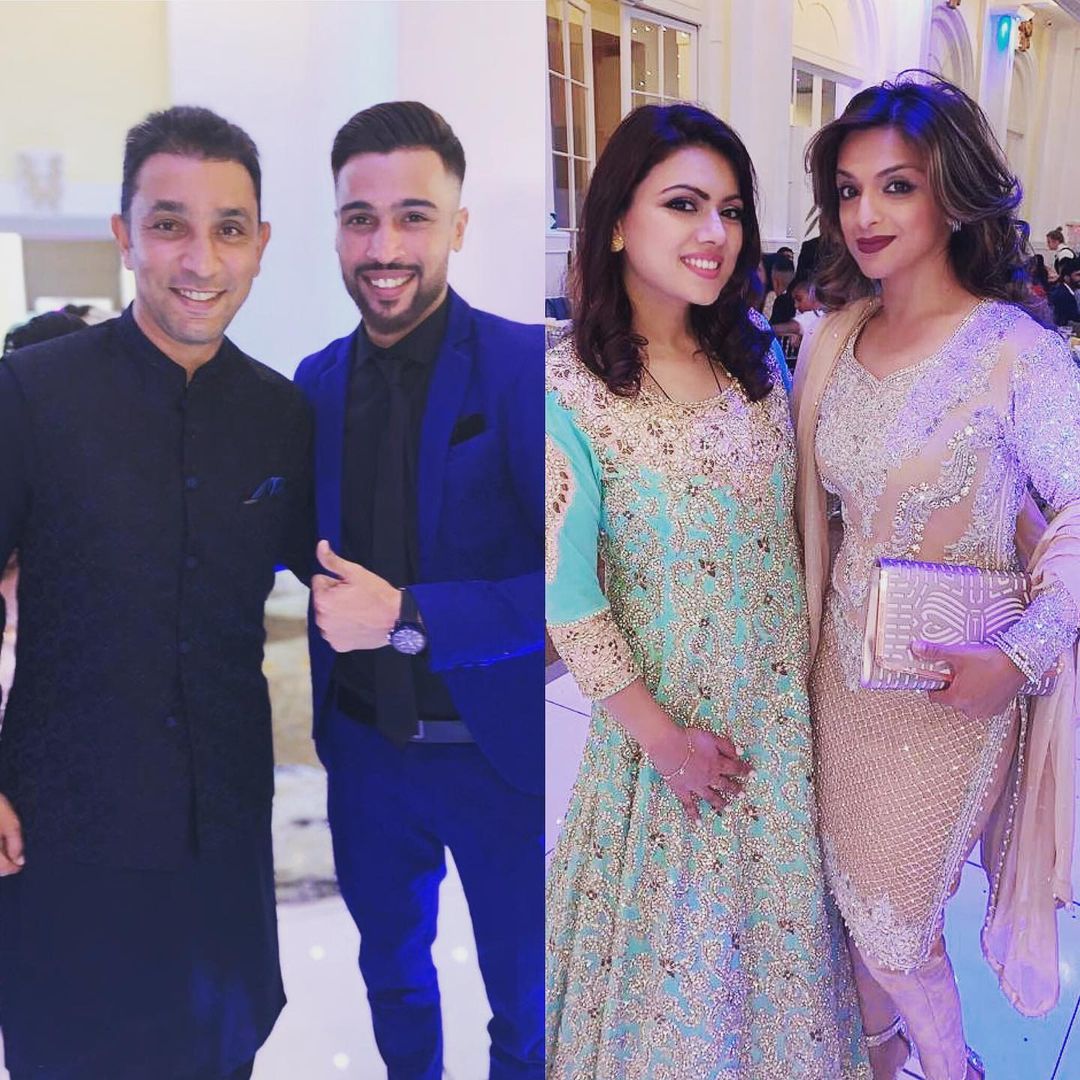 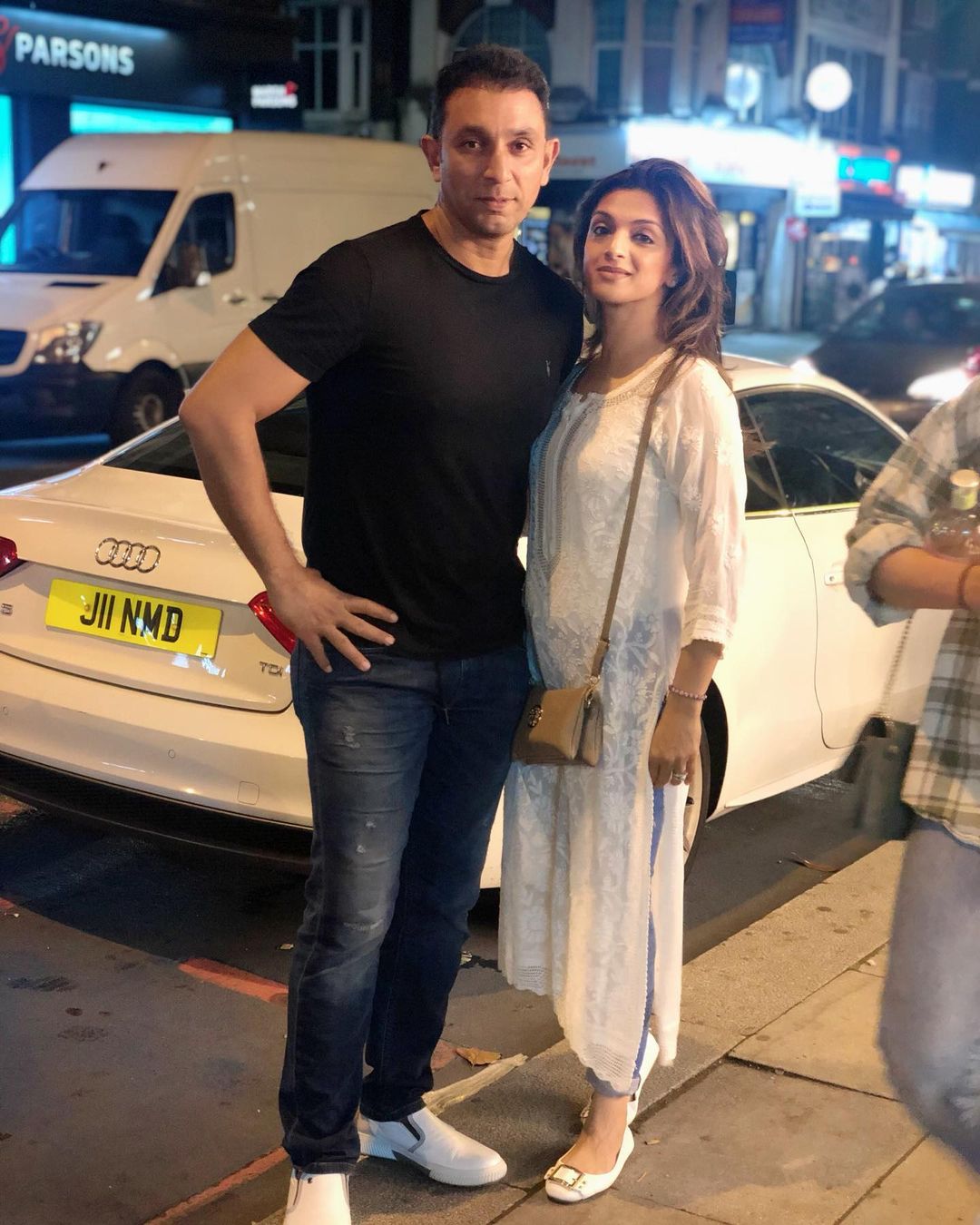 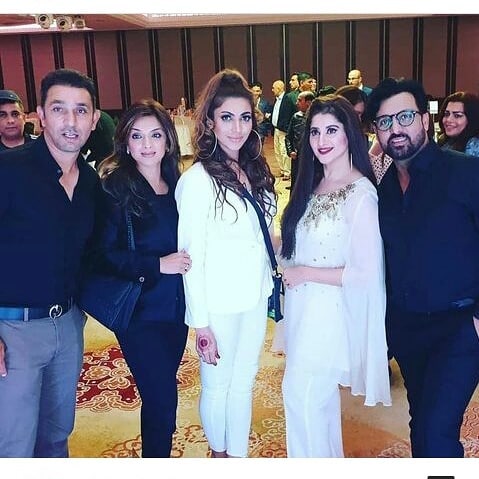 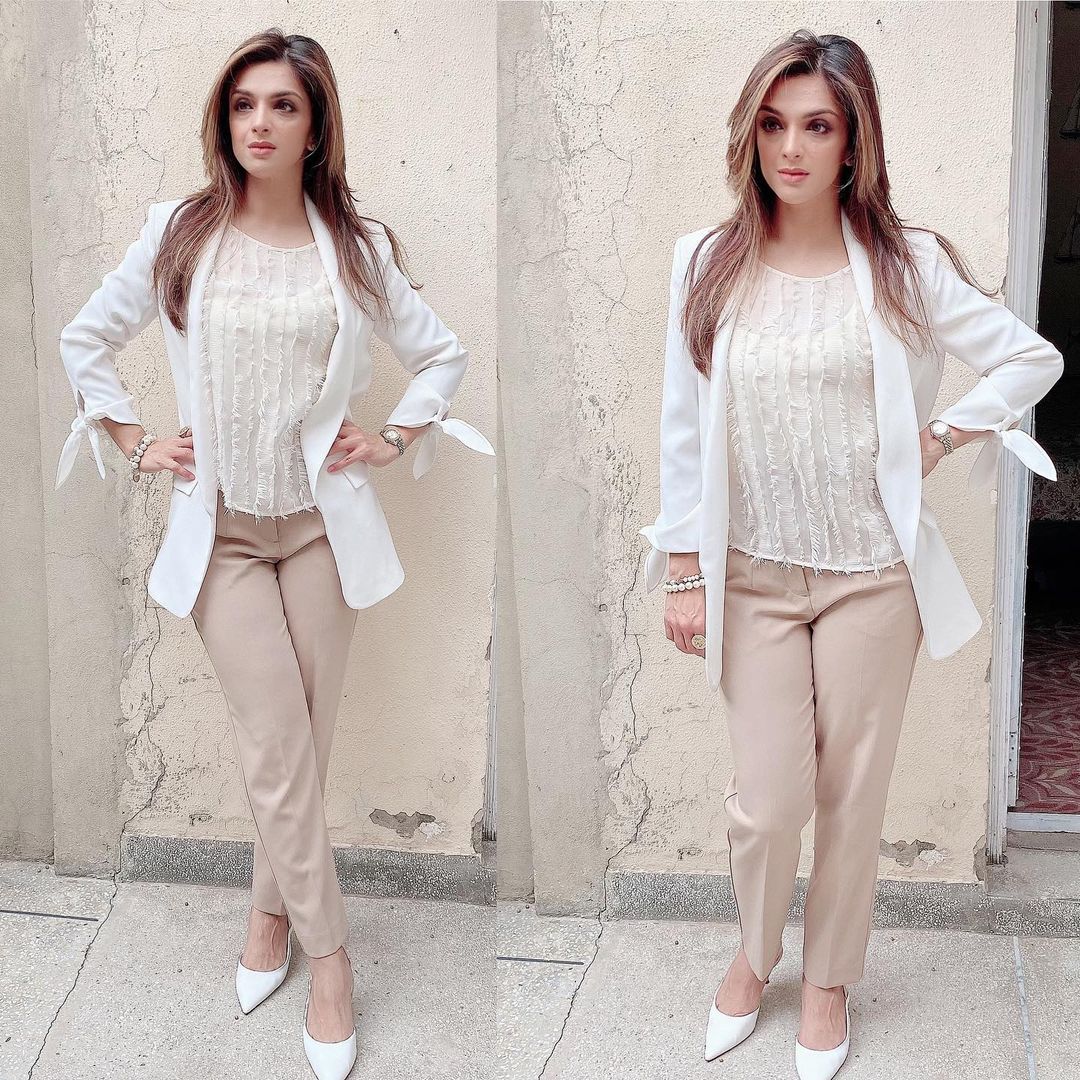 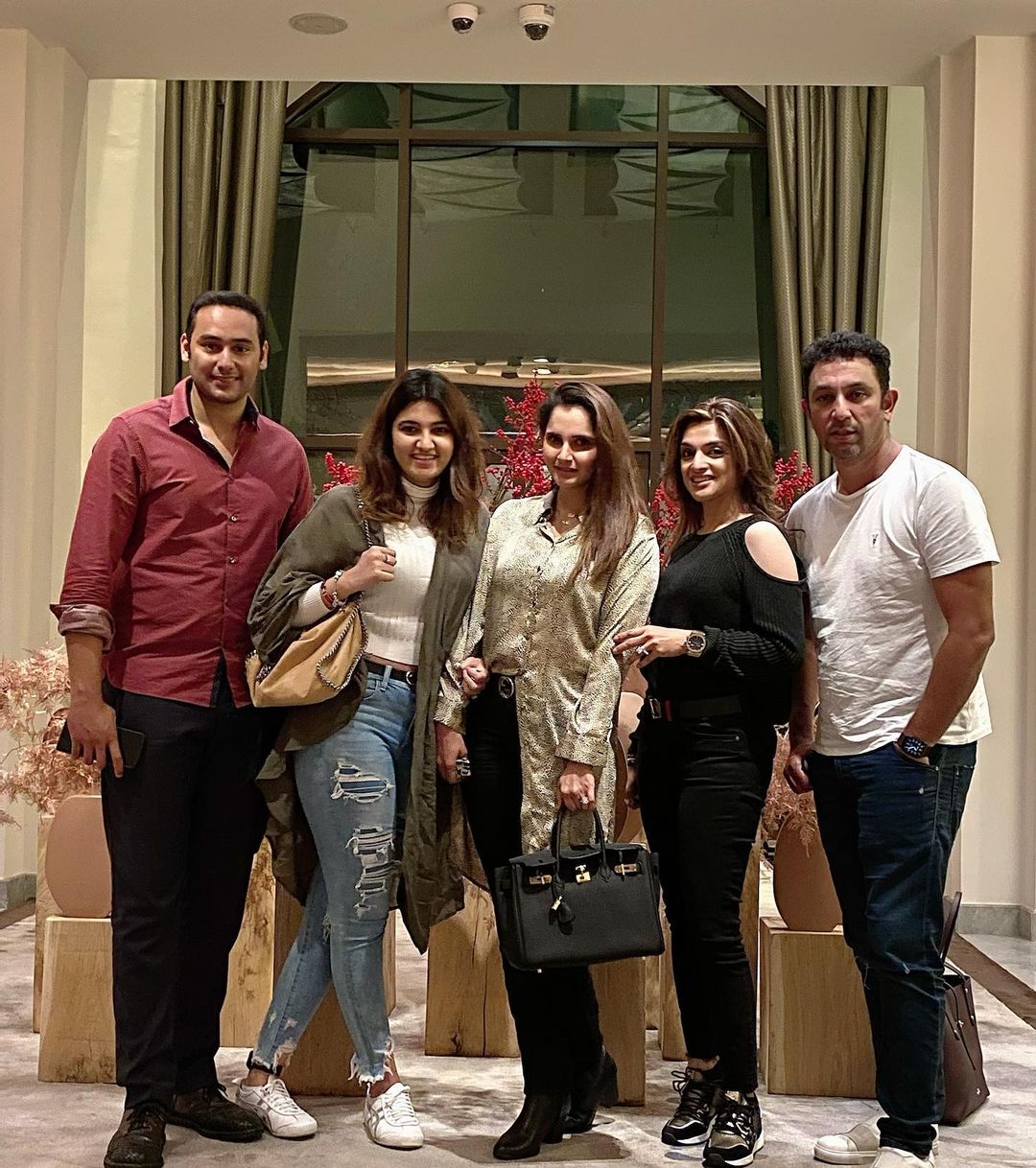