Naveed Alam the former Hockey Olympian who was famously known for winning the 1994 Hockey world cup, passed away in Lahore today. 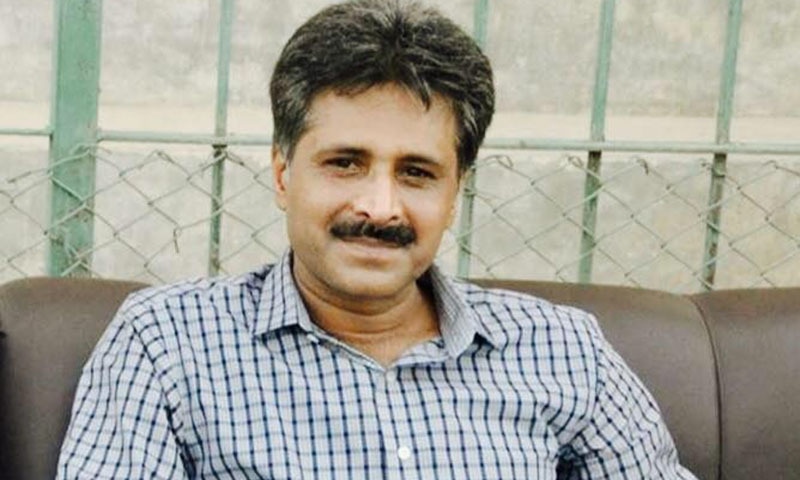 According to the details shared by media resources, 47 years old, Naveed Alam lost his life after battling blood cancer. His family shared that Naveed Alam had his chemotherapy last night, after which his condition worsen up. He was shifted to the intensive-care unit after his health deteriorated, his daughter said. 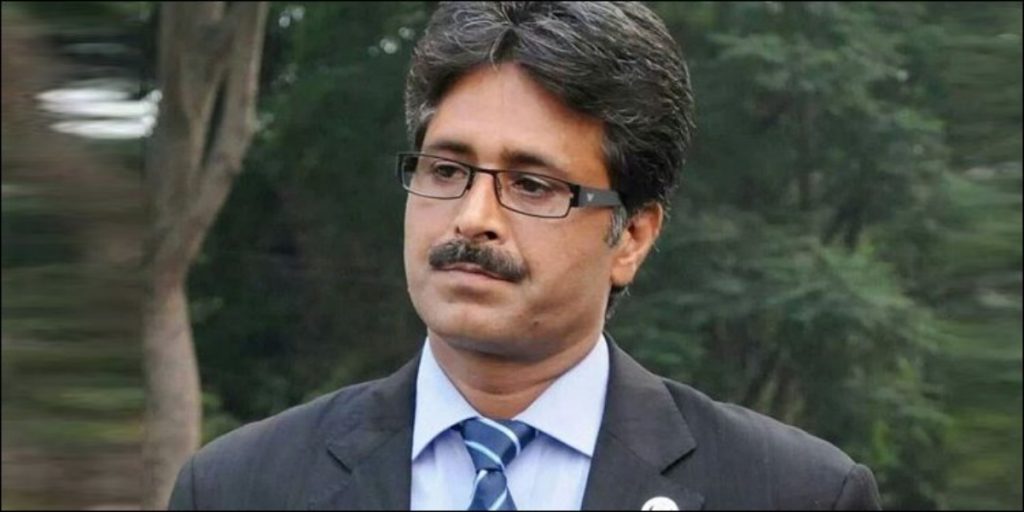 His family had revealed earlier this month that the former sportsman was feeling unwell for several days and went to Shaukat Khanum Memorial Hospital where doctors learned of his illness. On 7 July 2021, it was reported Alam had been diagnosed with blood cancer. He sought financial support from the government for treatment. 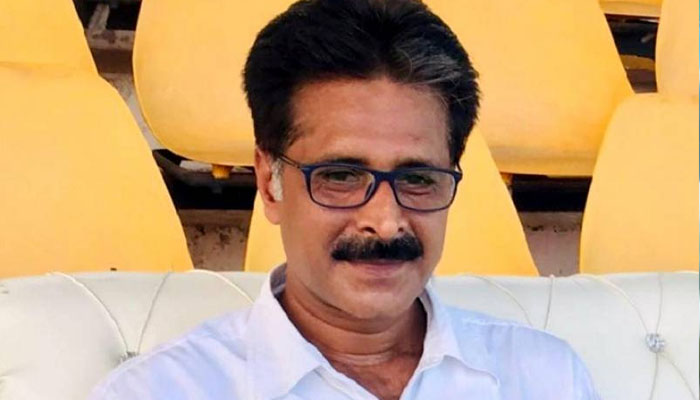 Naveed Alam served as the manager of our national team in Beijing Olympics 2008 as well. Both the Hockey Federation and Cricket Board have expressed deep sorrow on the demise of Naveed Alam.