Drama serial Fraud is an Ary Digital’s popular television play which has been written by Zanjabeel Asim Shah, Fraud is directed by ace director Saqib Khan and it is produced by Abdullah Seja under the banner of iDream Entertainment Productions. The cast of drama included big names like Saba Qamar, Mikaal Zulfiqar, Ahsan Khan, Asma Abbas, Mahmood Aslam, Nida Mumtaz, Adnan Samad Khan & Rabia Kulsoom. The story of the drama revolved around a father who wanted to get his daughters settled in rich families but ended up messing up with their lives. Saba Qamar played the role of Maya. 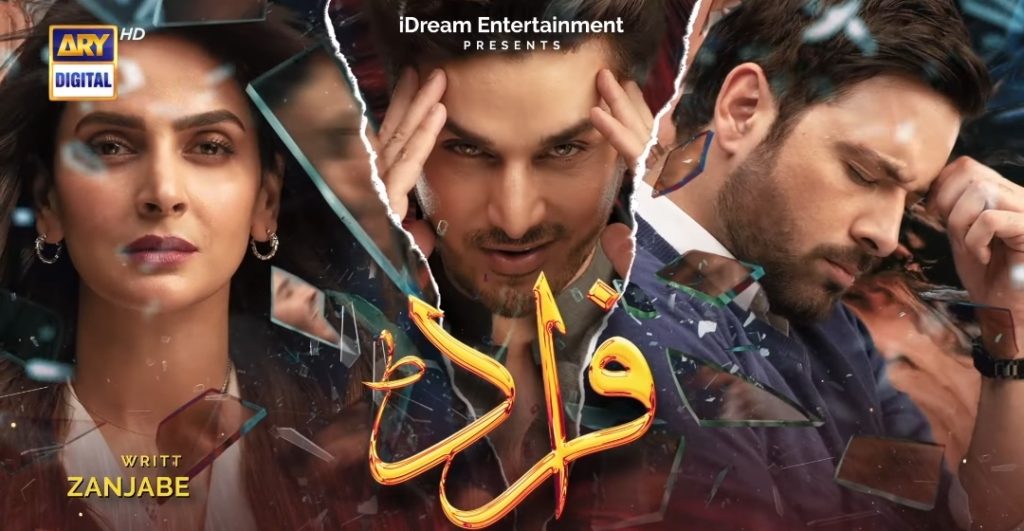 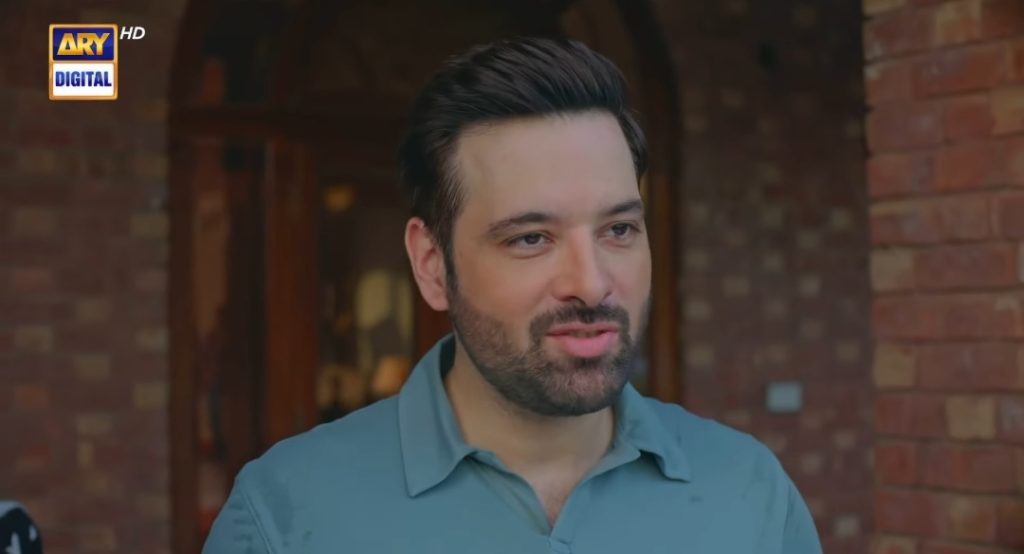 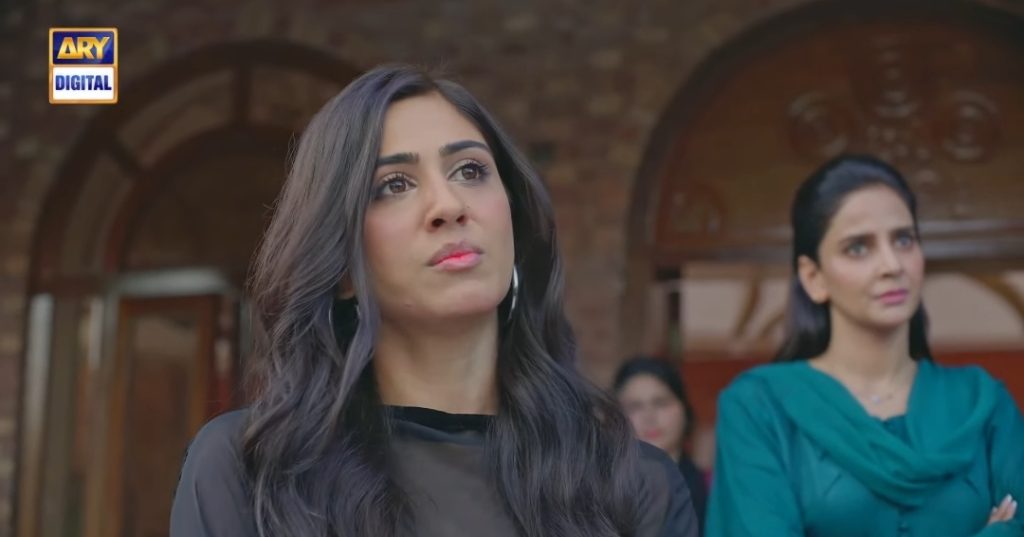 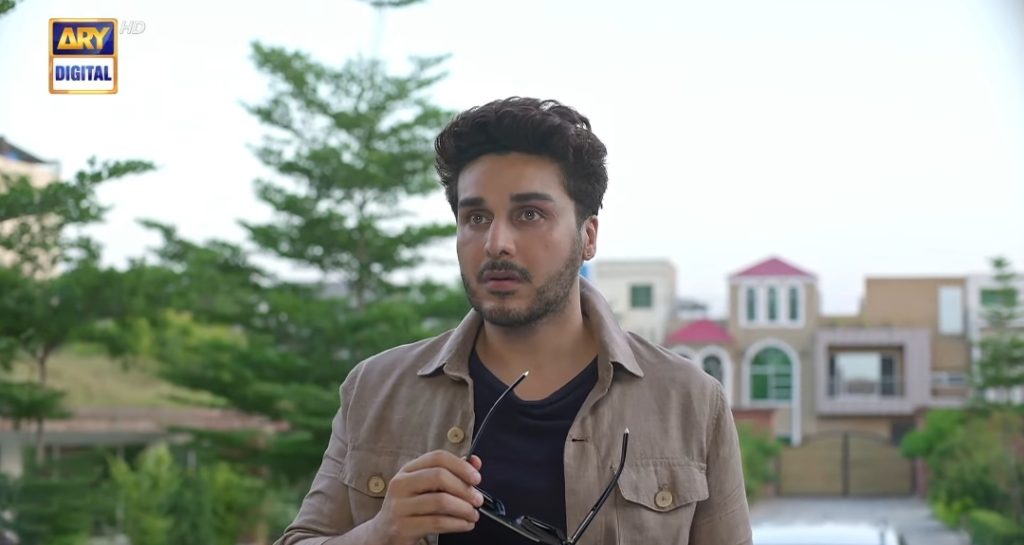 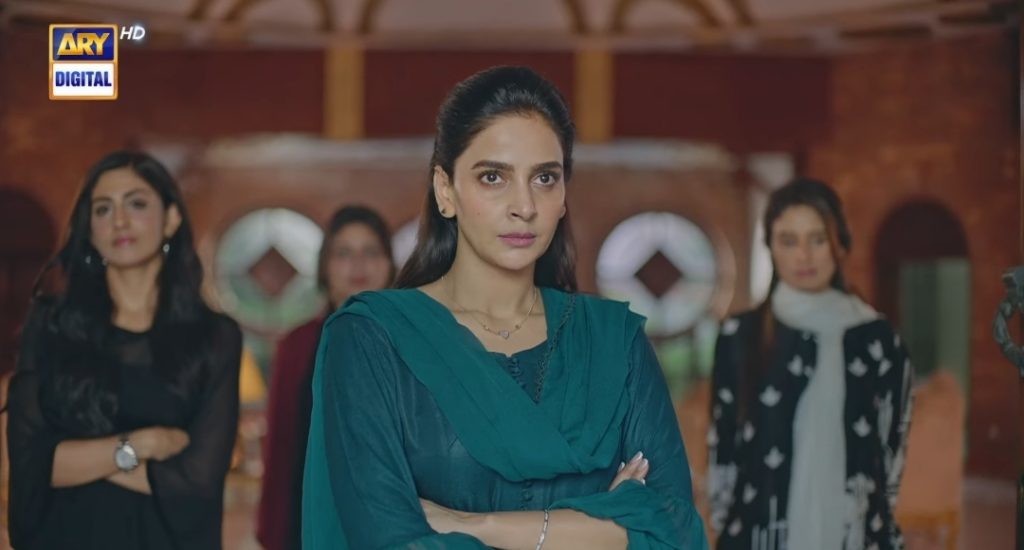 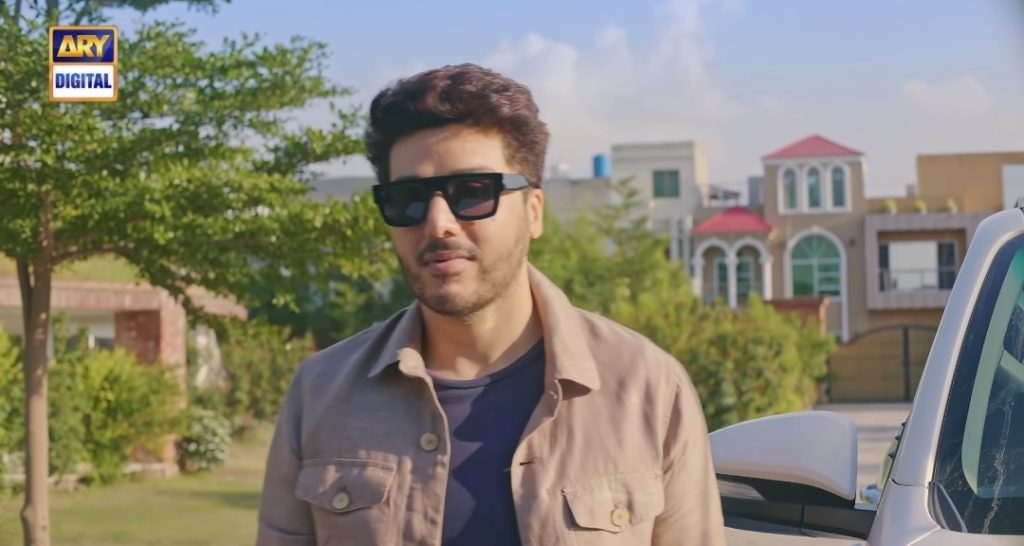 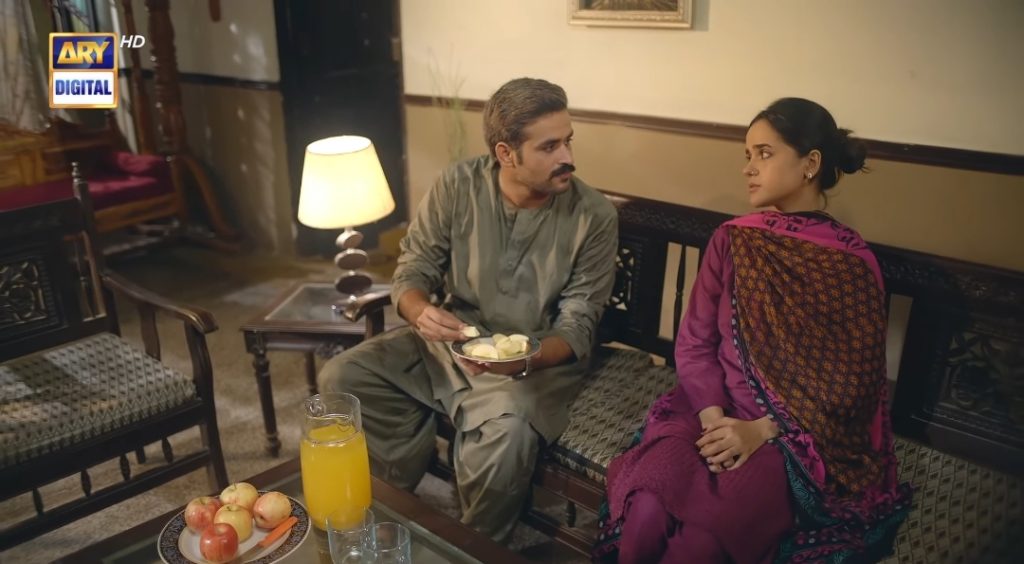 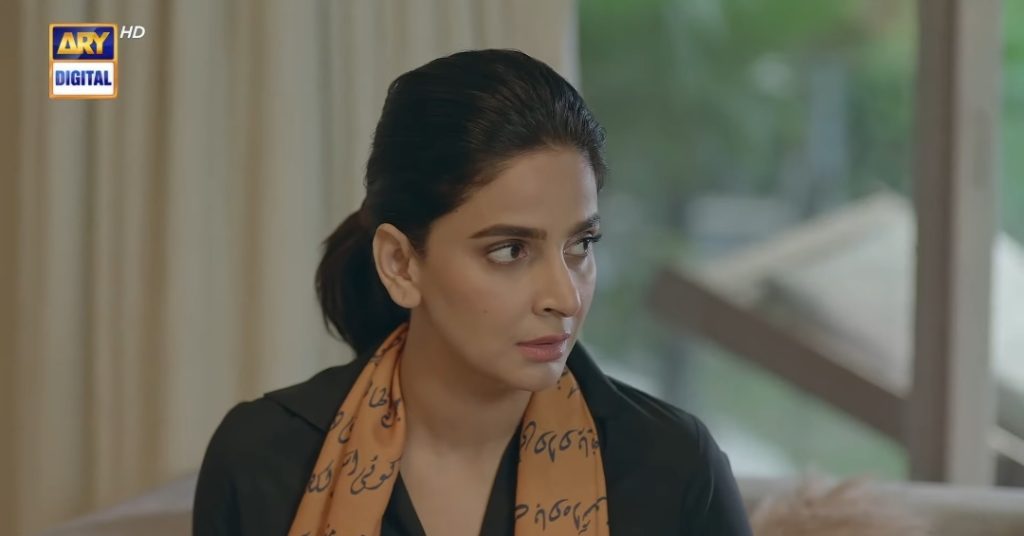 Well, today the most anticipated last episode of the drama aired on Ary Digital. Fans loved the ending of the drama because in the end Shajji was caught by the police with the help of Maya and Shaan. Maya and Shaan’s love story also saw an amazing happy ending. Shaan’s mother repented for her wrong doings and also returned the property to Shaan. Fans loved the ending of the drama. A lot of viewers were sad about the wrap of a good drama. Viewers said that Fraud was the perfect drama in terms of acting and storyline and they are surely gonna miss the drama on their tv screen. Only a few people didn’t like the ending who wanted to see another episode of the drama. Fans thoroughly praised the acting of Saba Qamar, Ahsan Khan, Mikaal Zulfiqar and Rabiya Kulsoom. They also remembered the vital character Talal. Overall, fans were happy with the ending especially when Shajji got trapped. Here are the comments: 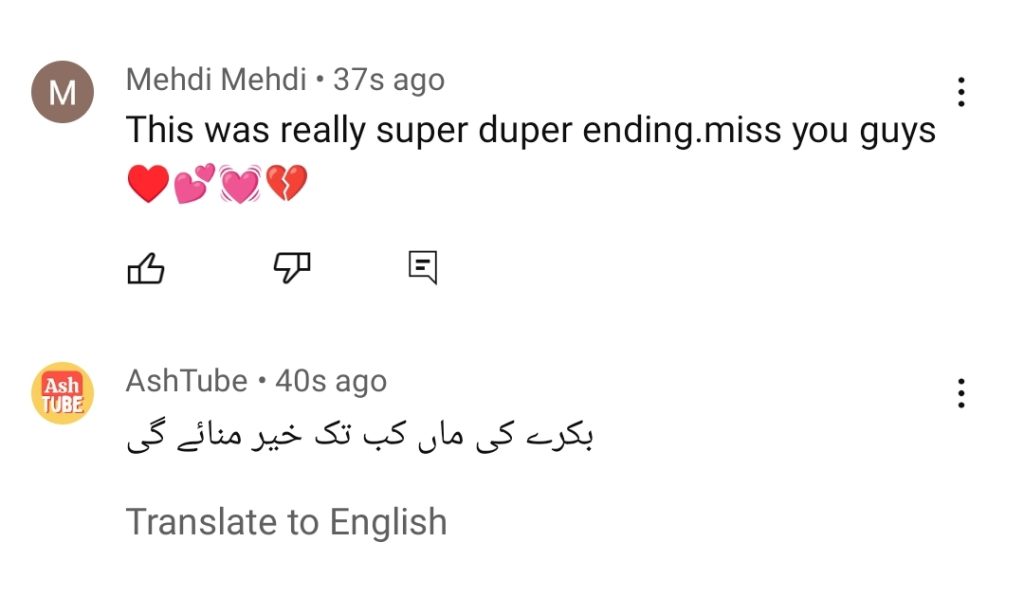 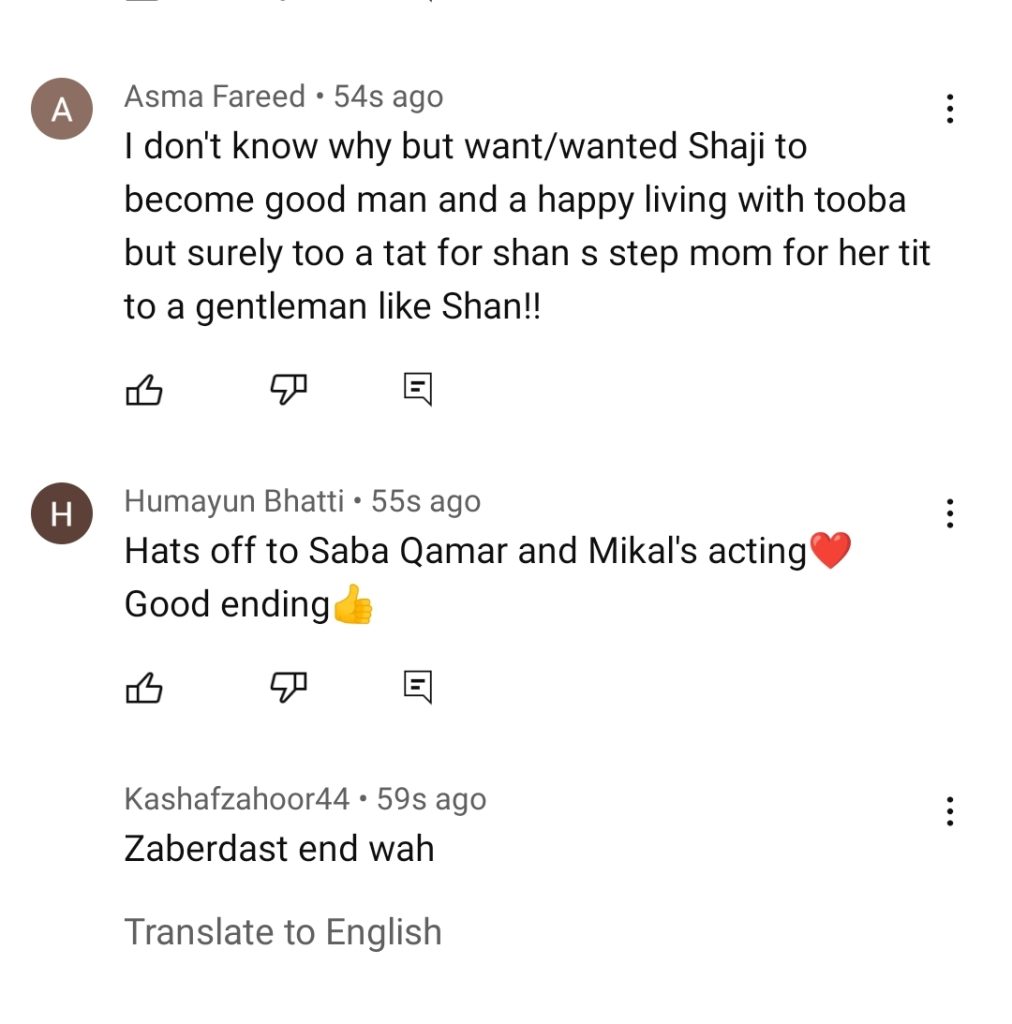 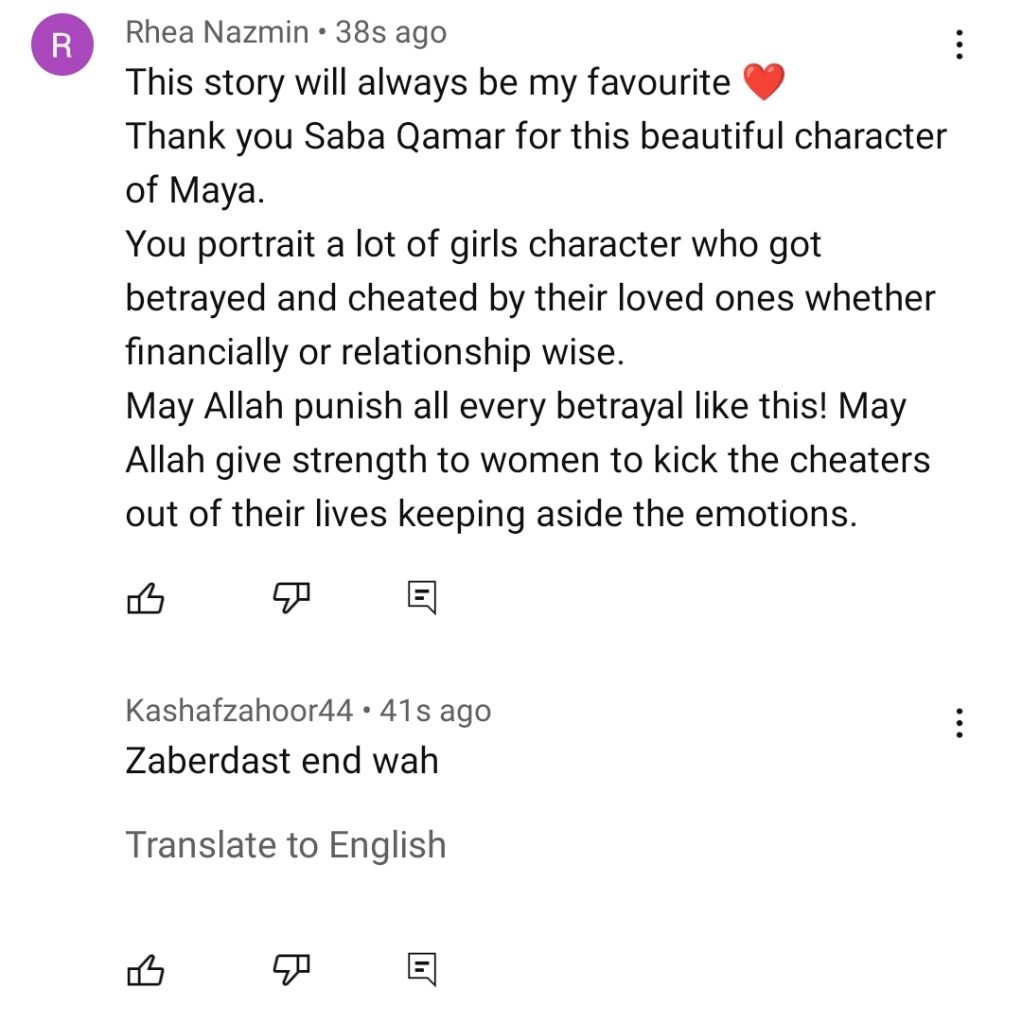 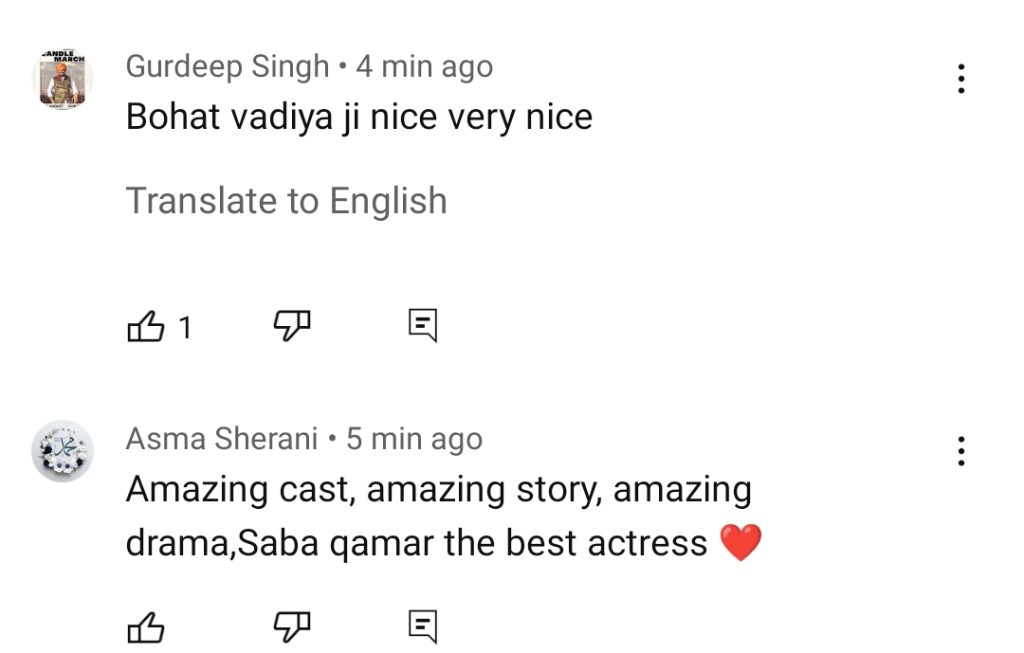 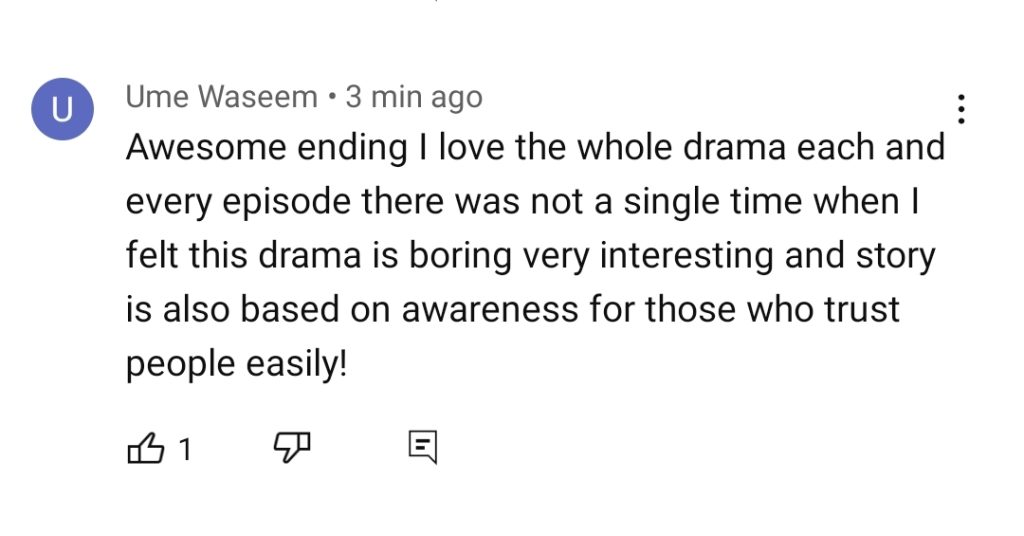 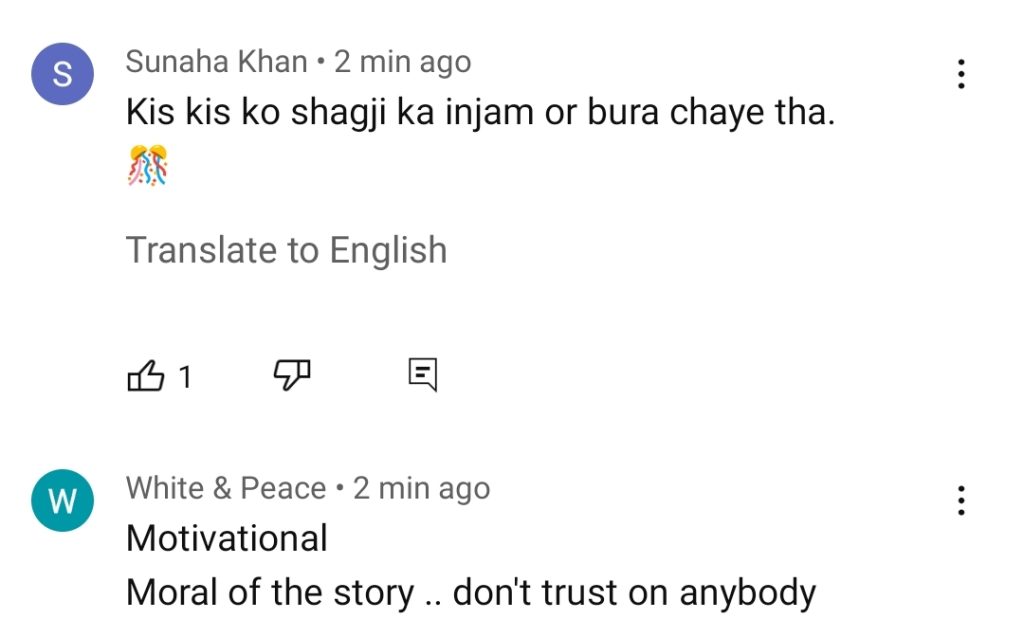 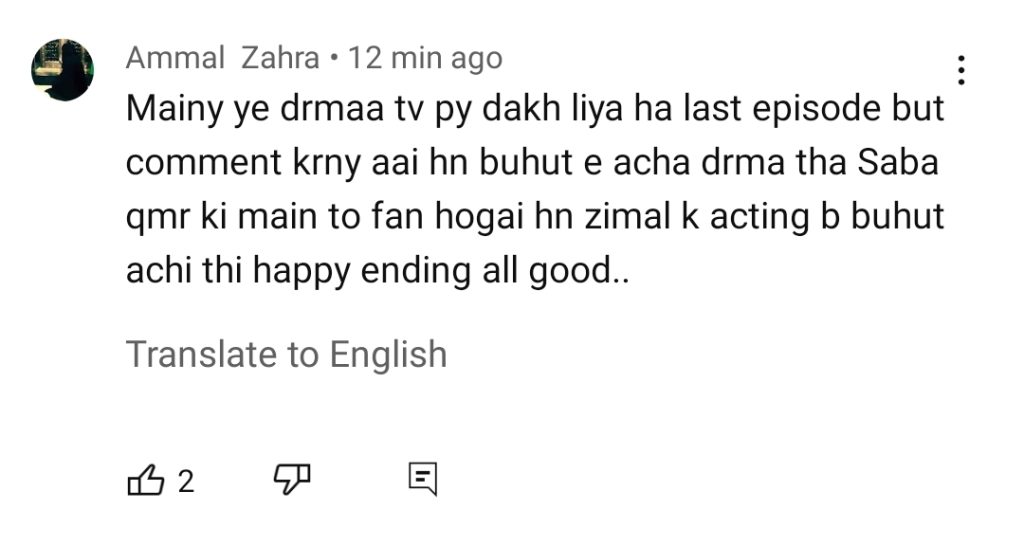 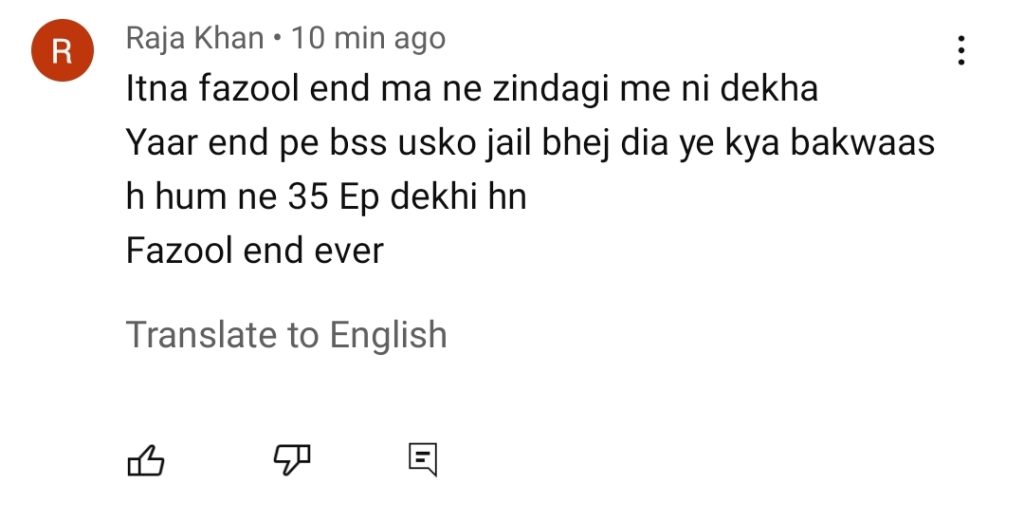 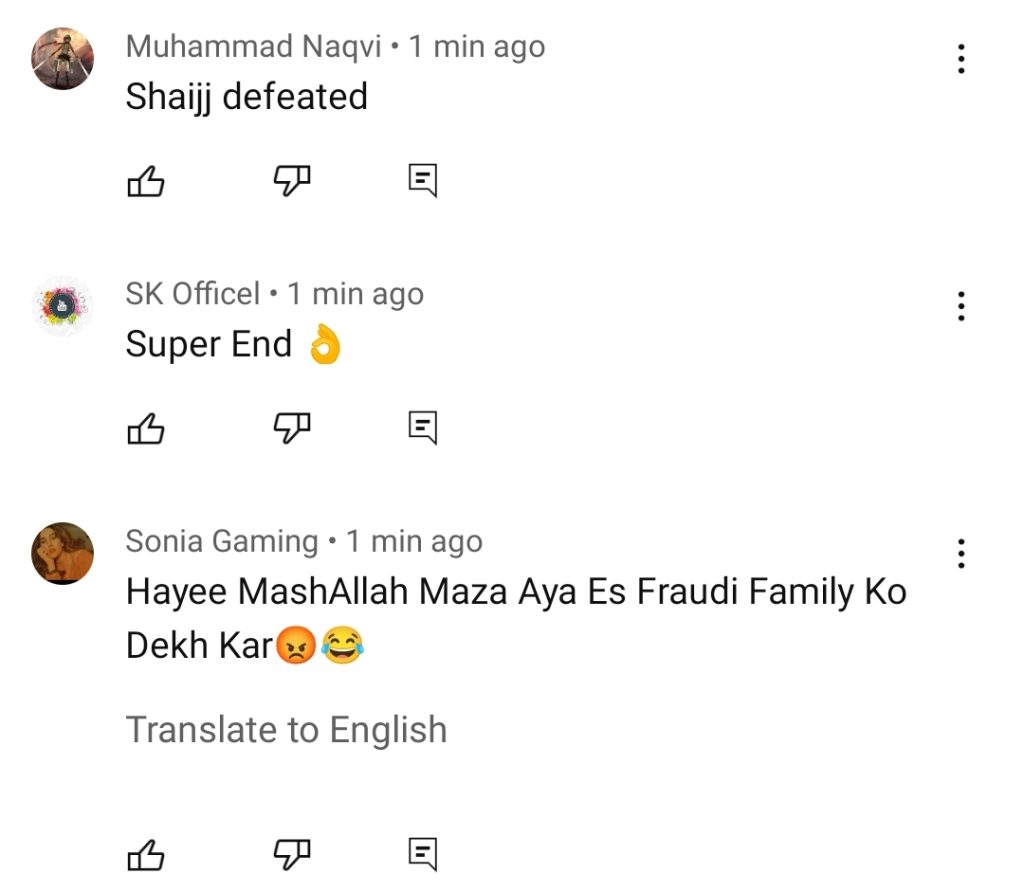 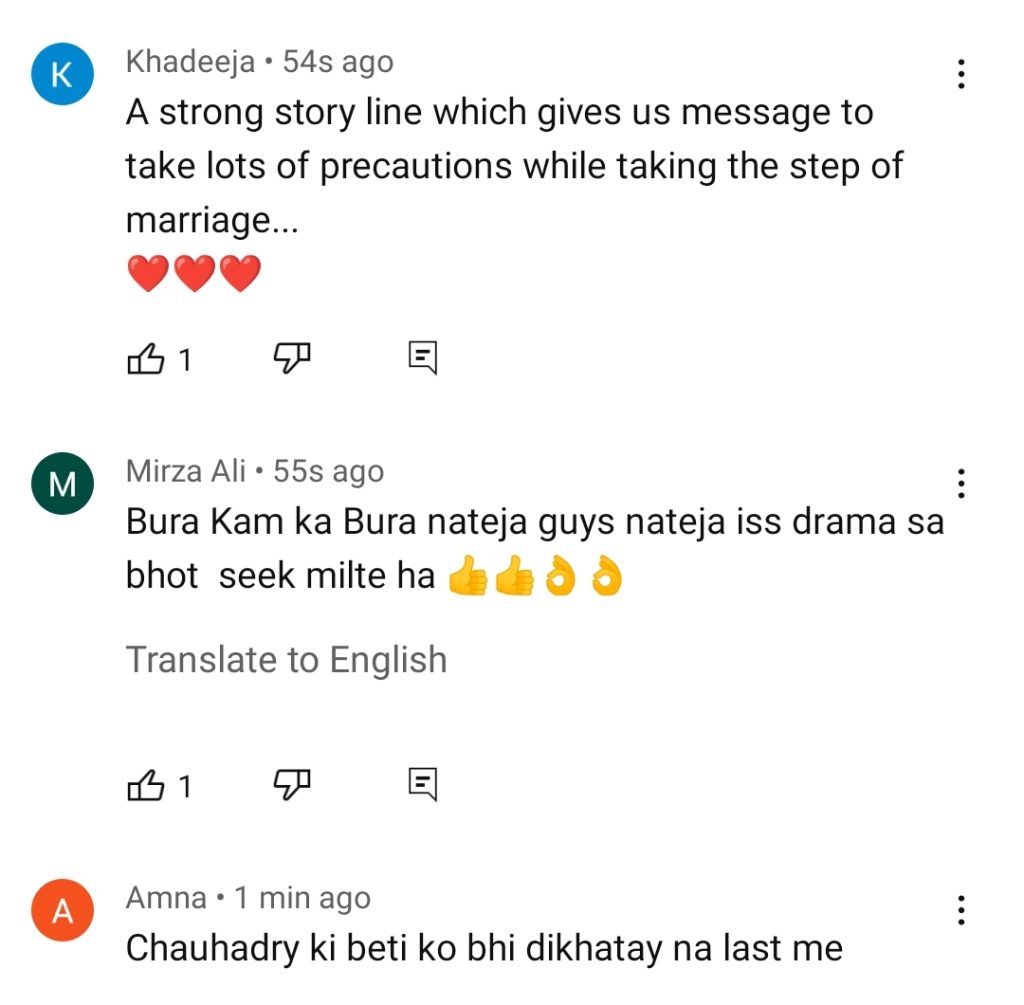 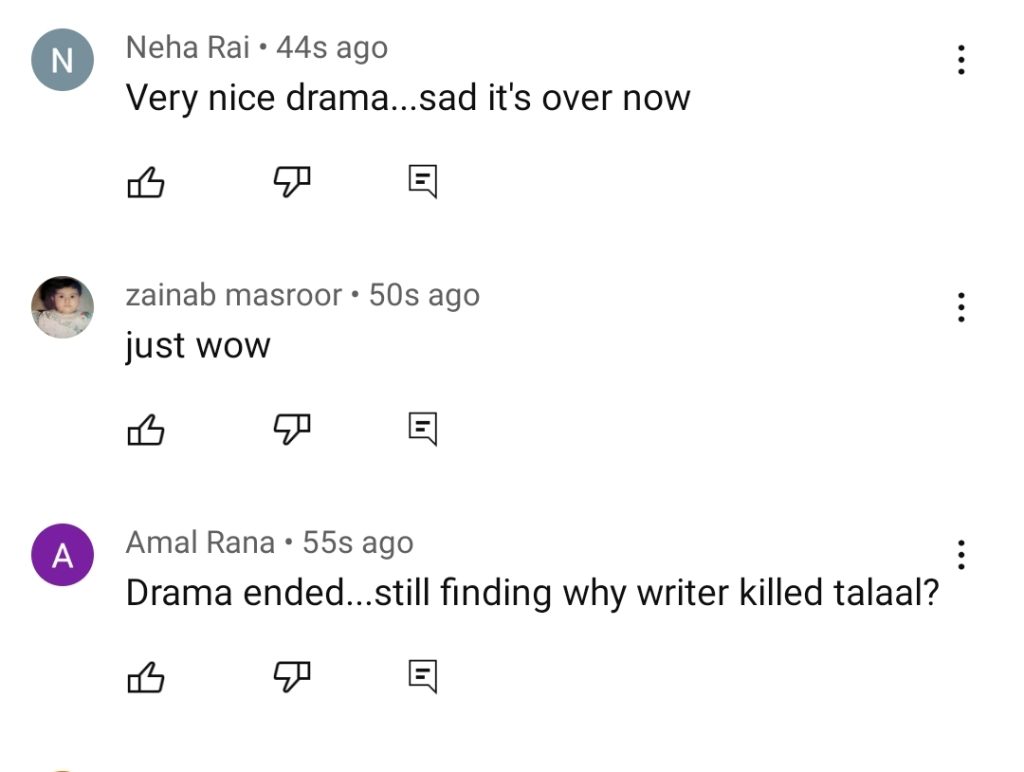 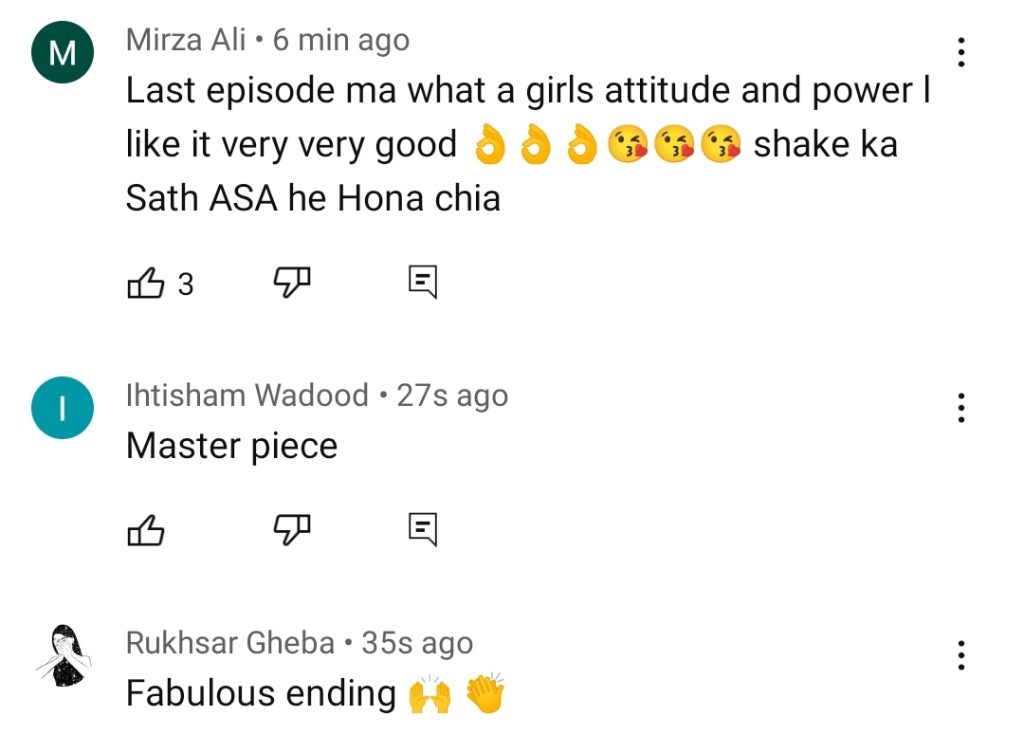 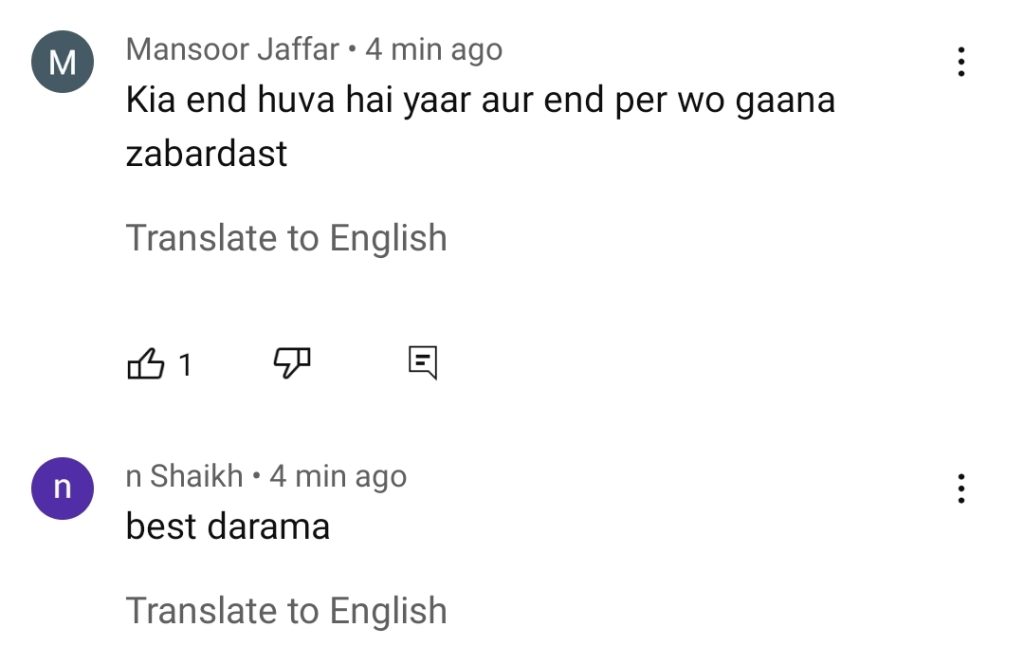 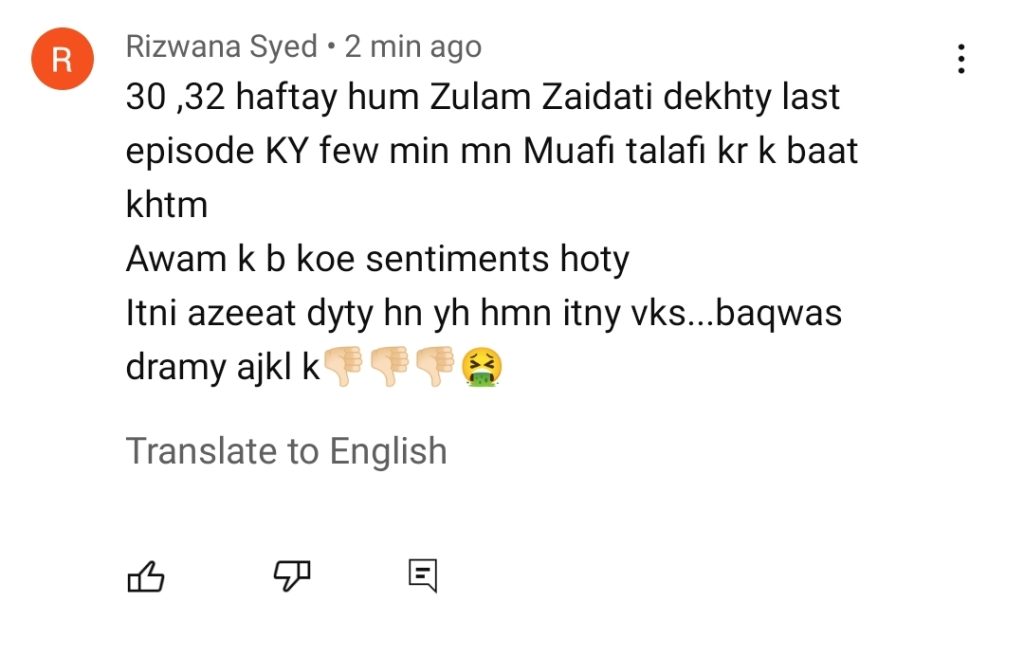 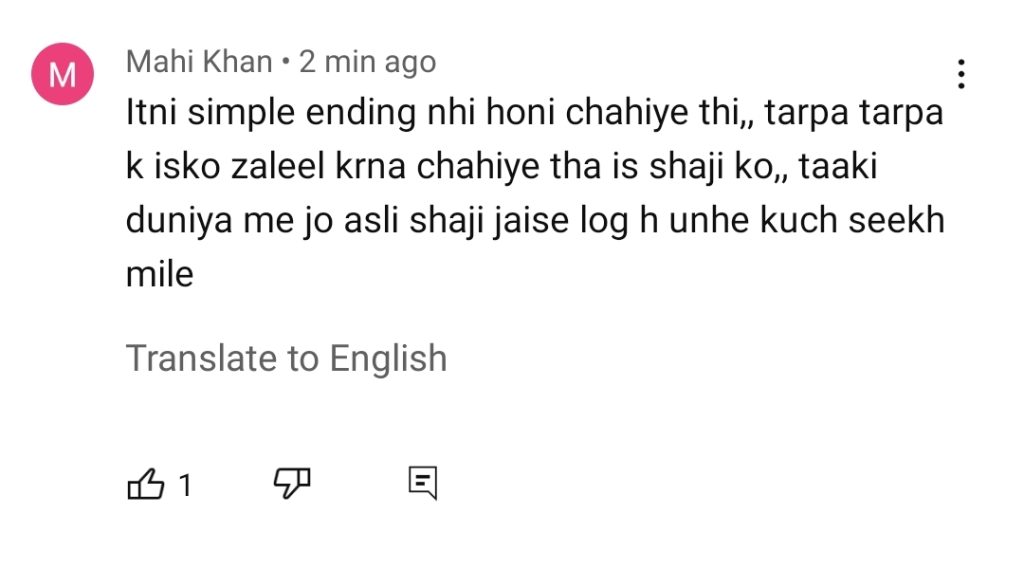