Mira Sethi and Osman Khalid Butt are most talented actors of our drama Industry. Both of them do not come into the dramas too often but whenever they come , they definitely attract the fans’ attention. 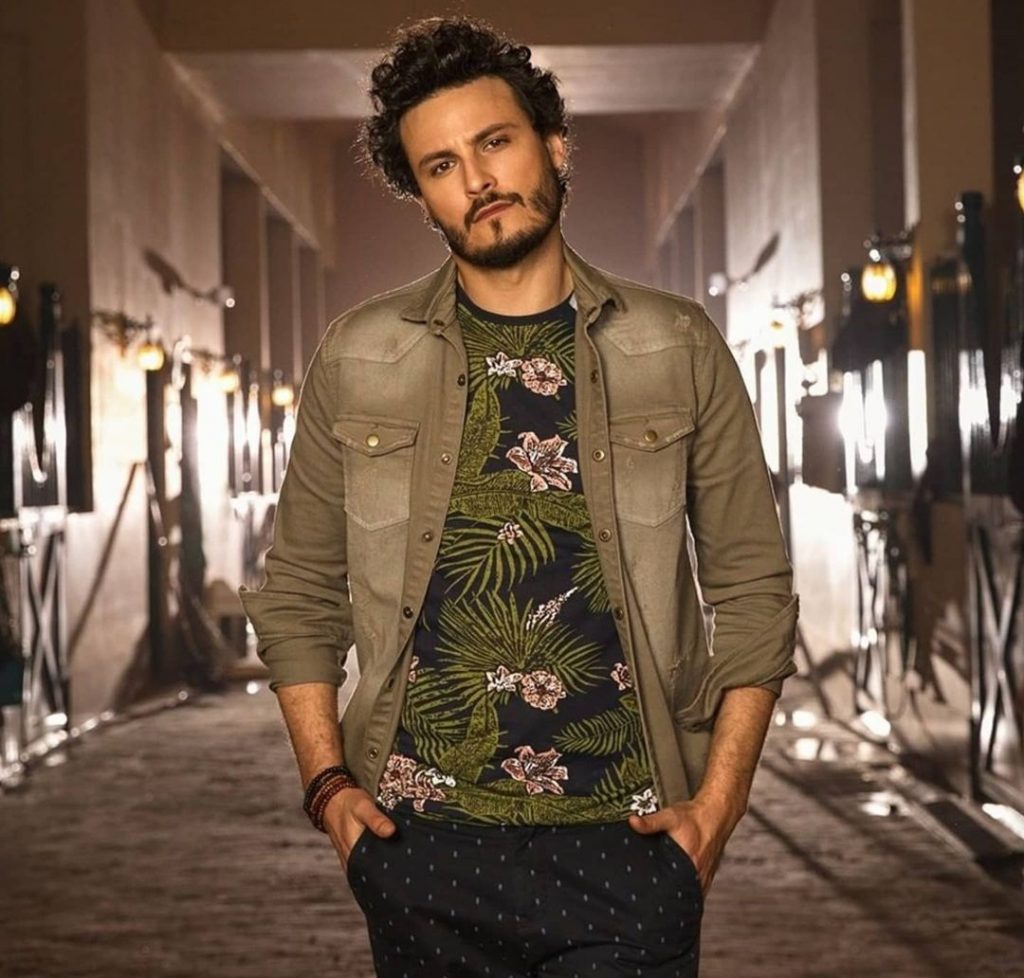 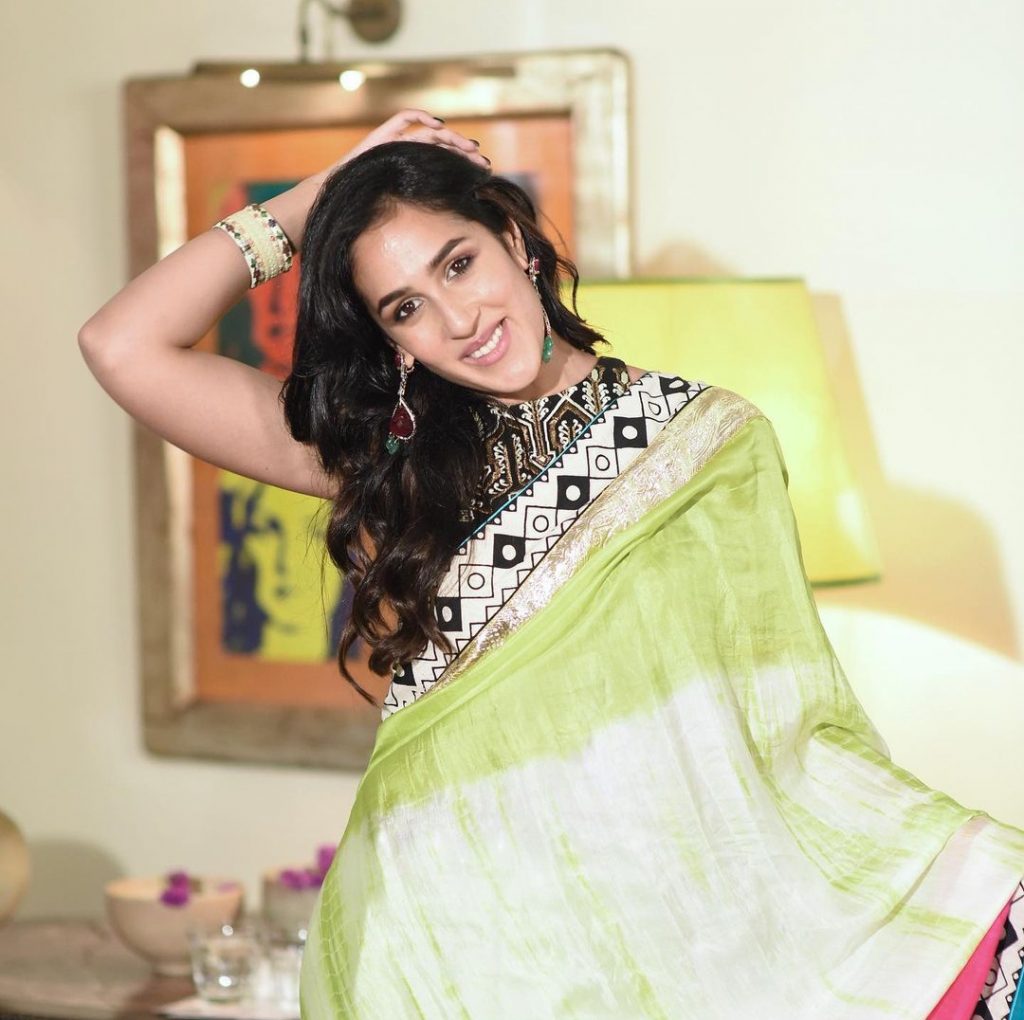 Osman Khalid Butt has recently gained a lot of fame and fan following from Ehd-e-wafa.

Mira Sethi is also hosting a show on YouTube . 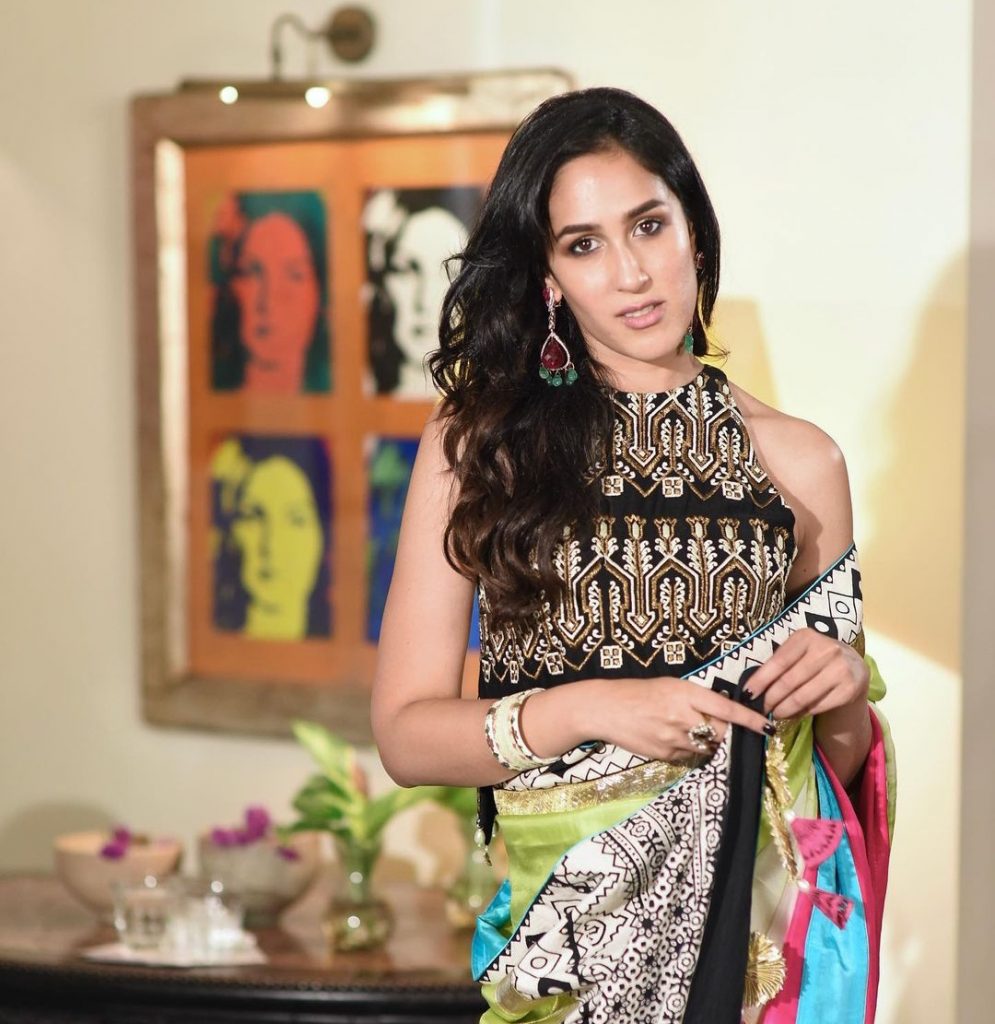 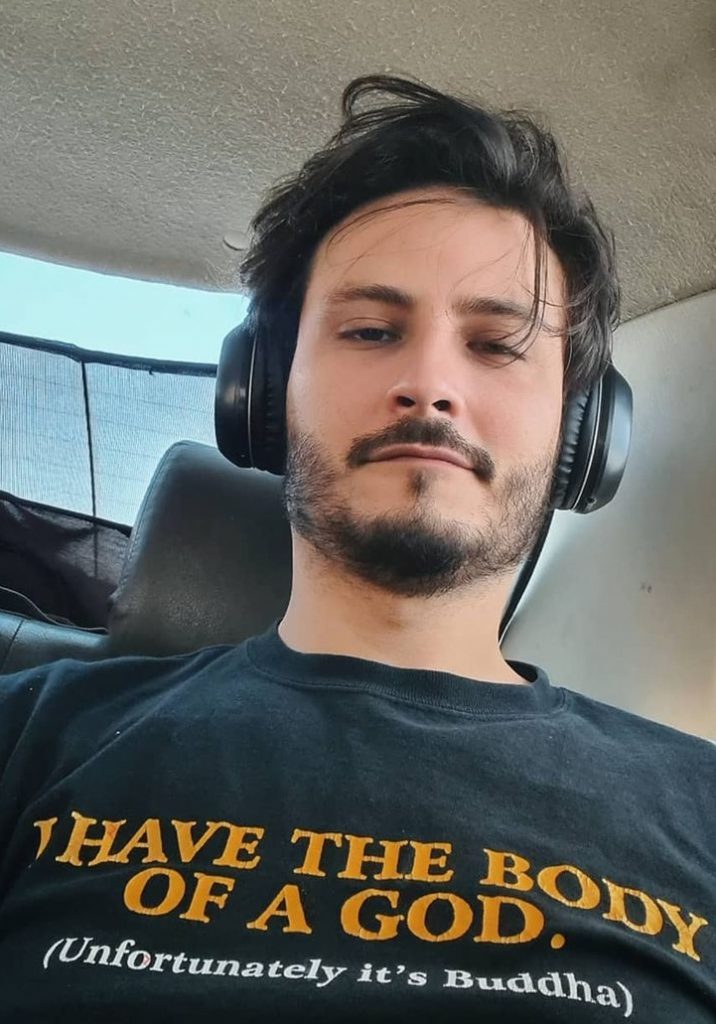 Now a days both the actors are shooting for their upcoming drama “Chupkey Chupkey” in which Osman is coming with Ayeza Khan. Mira Sethi is playing the character of his sibling in the drama.

Mira Sethi, Asma Abbas, Ali Safina and new face Aymen Saleem are also in the drama . Arsalan Naseer from Comics By Arsalan (CBA) is also part of the drama.

Both the actors have shared some fun pictures from the set of their upcoming drama. 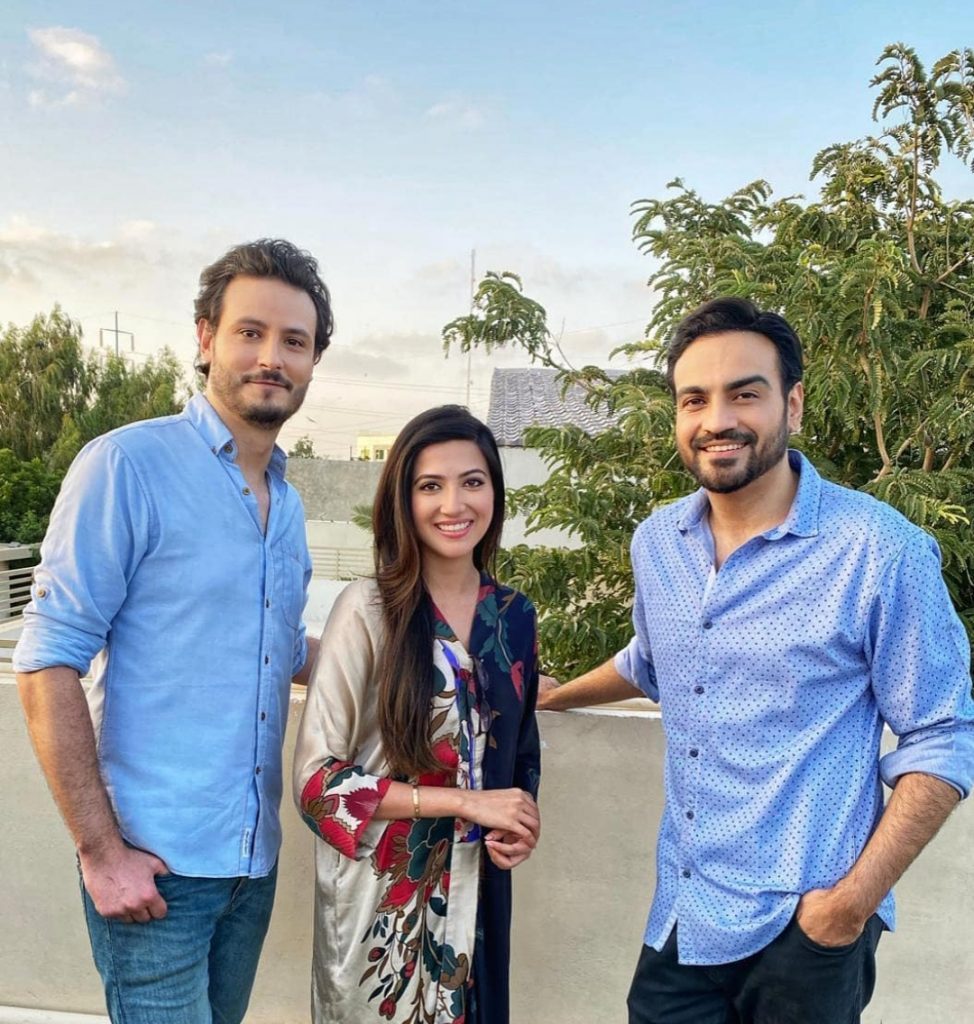 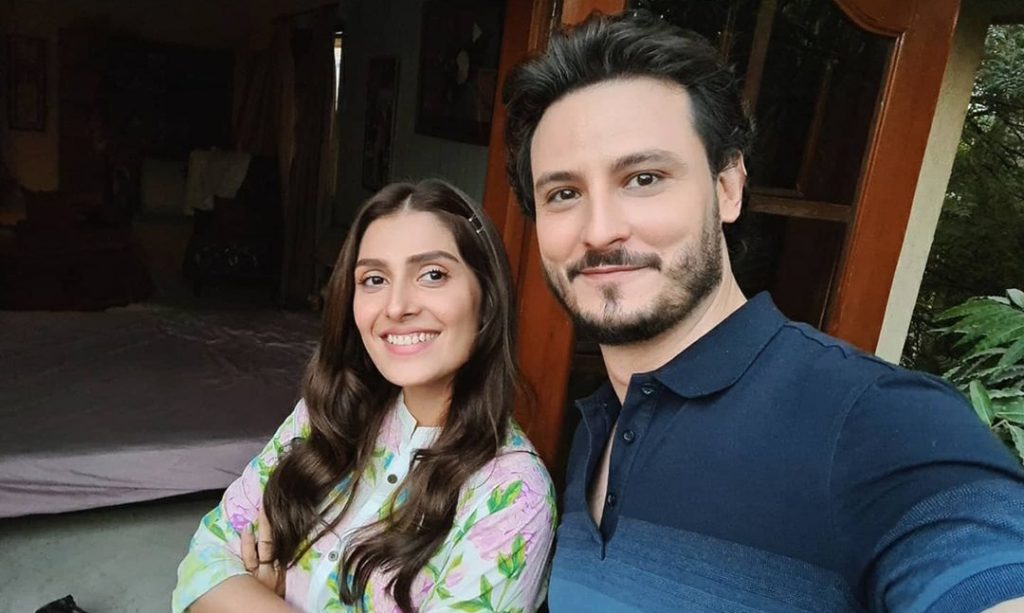 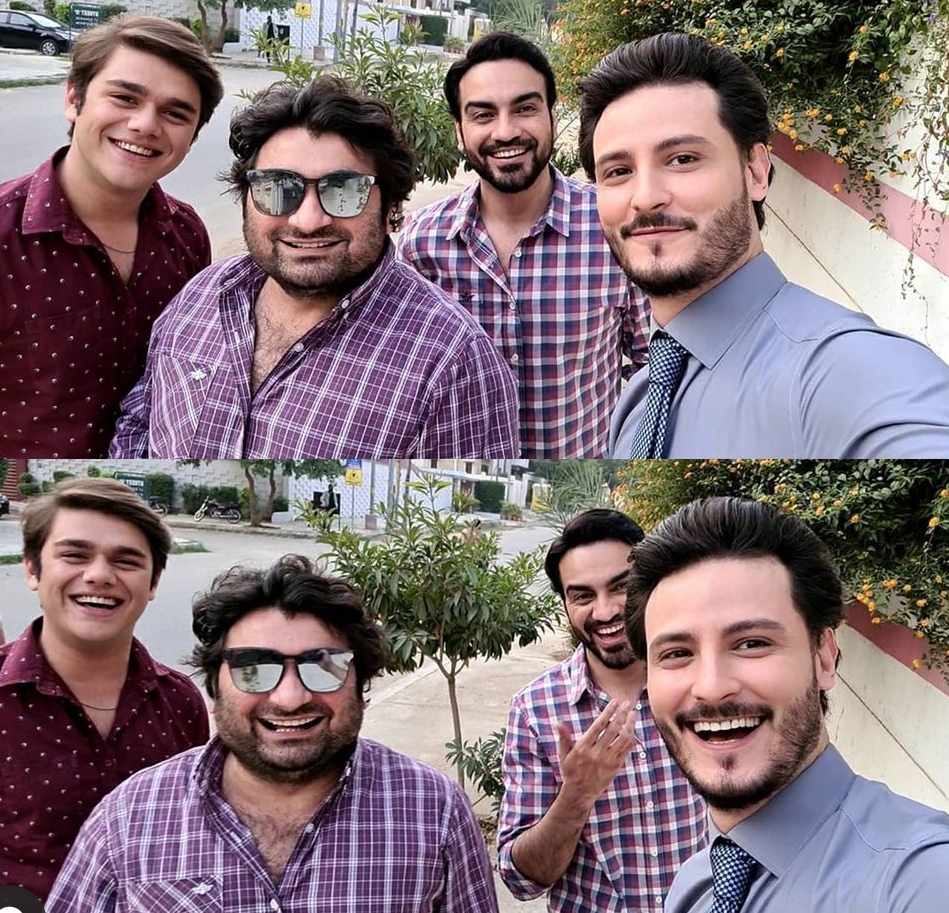 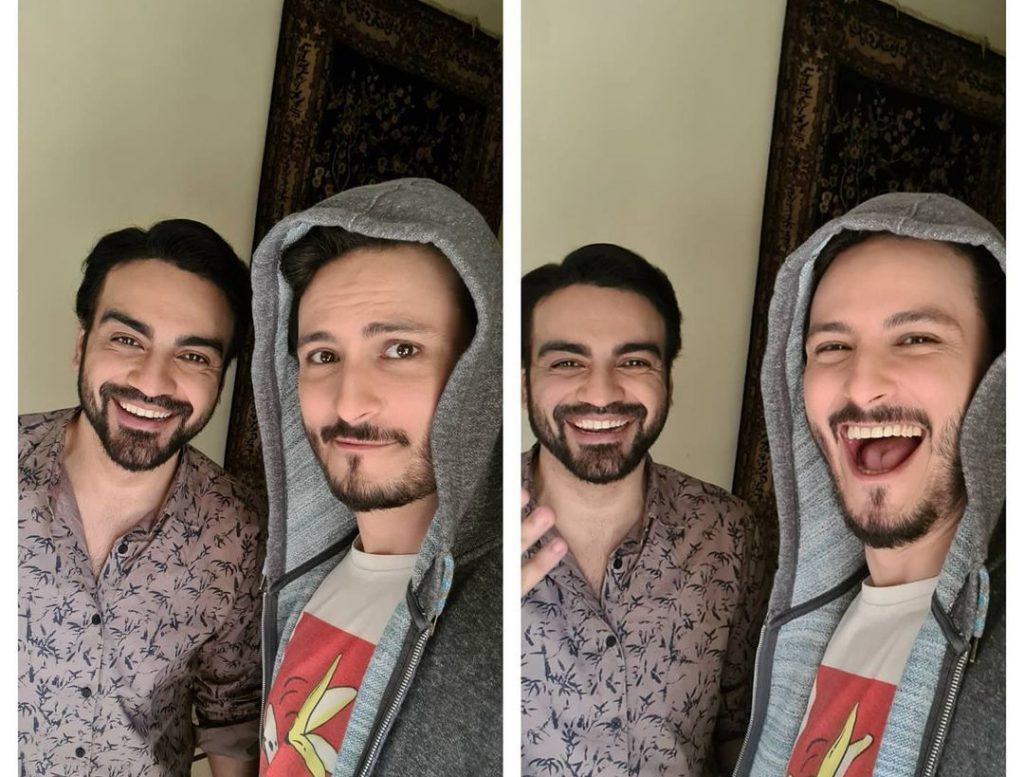 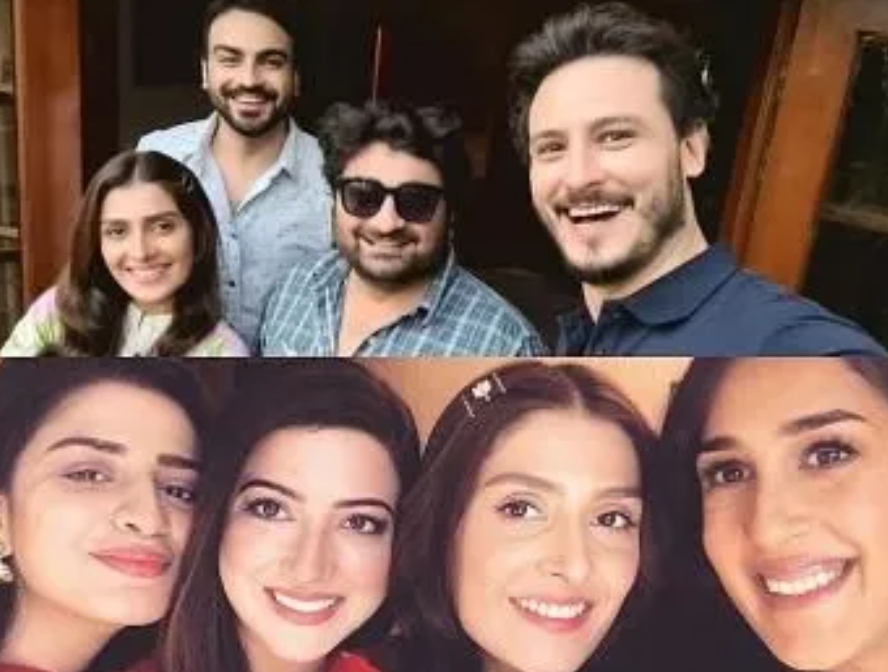 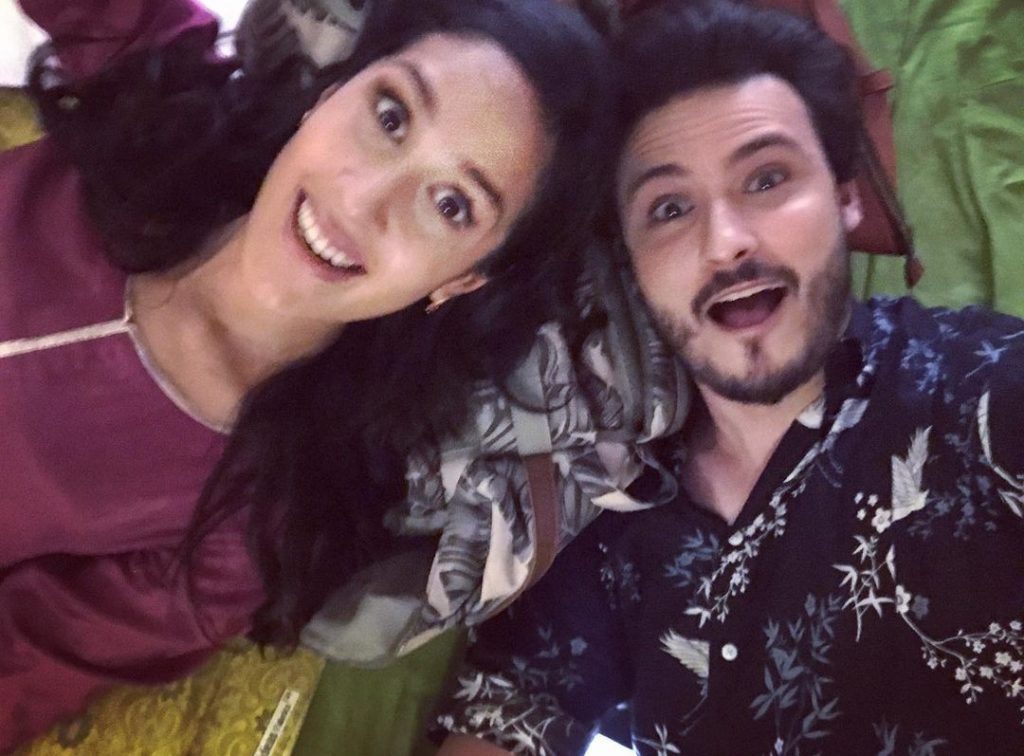 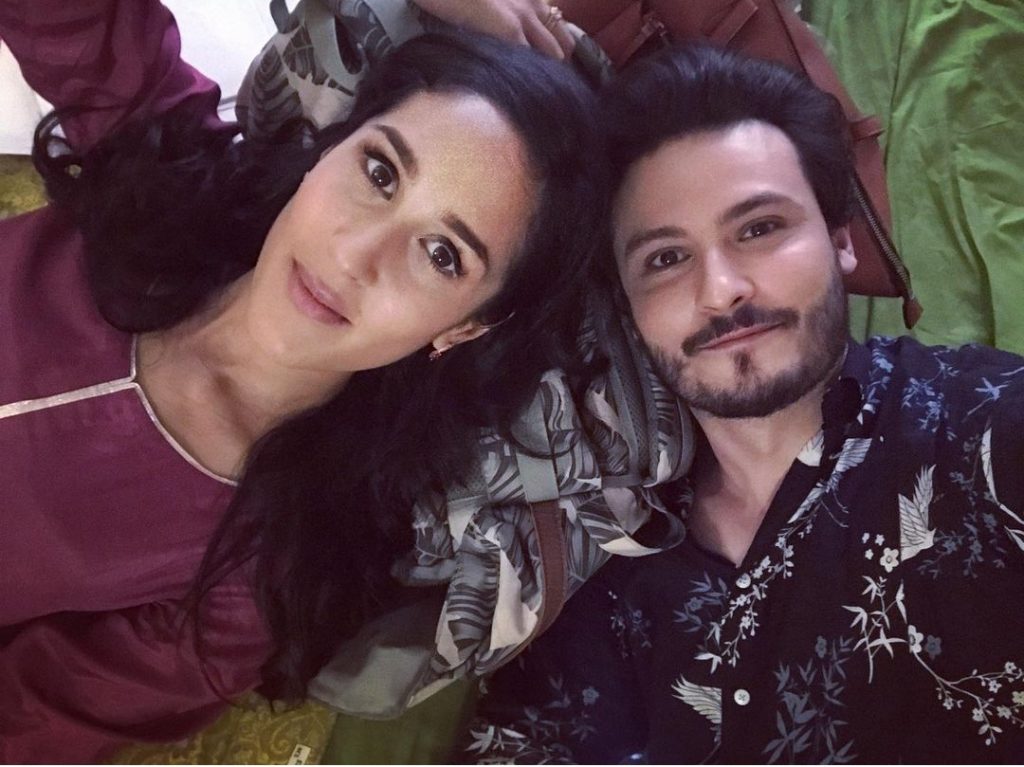 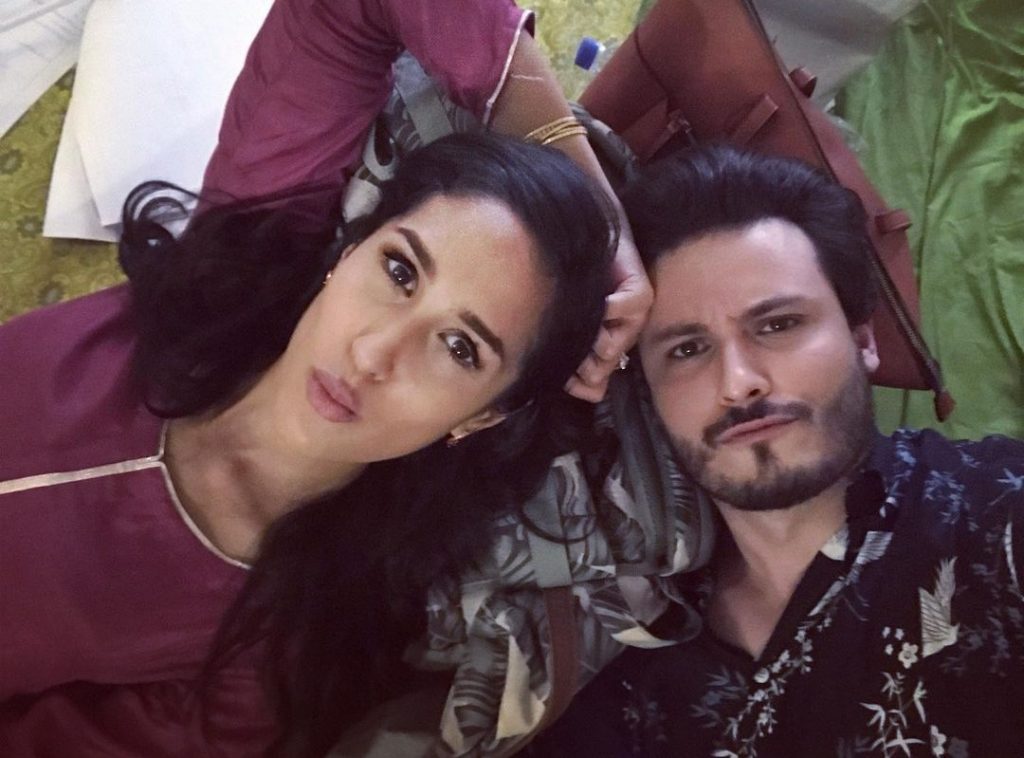 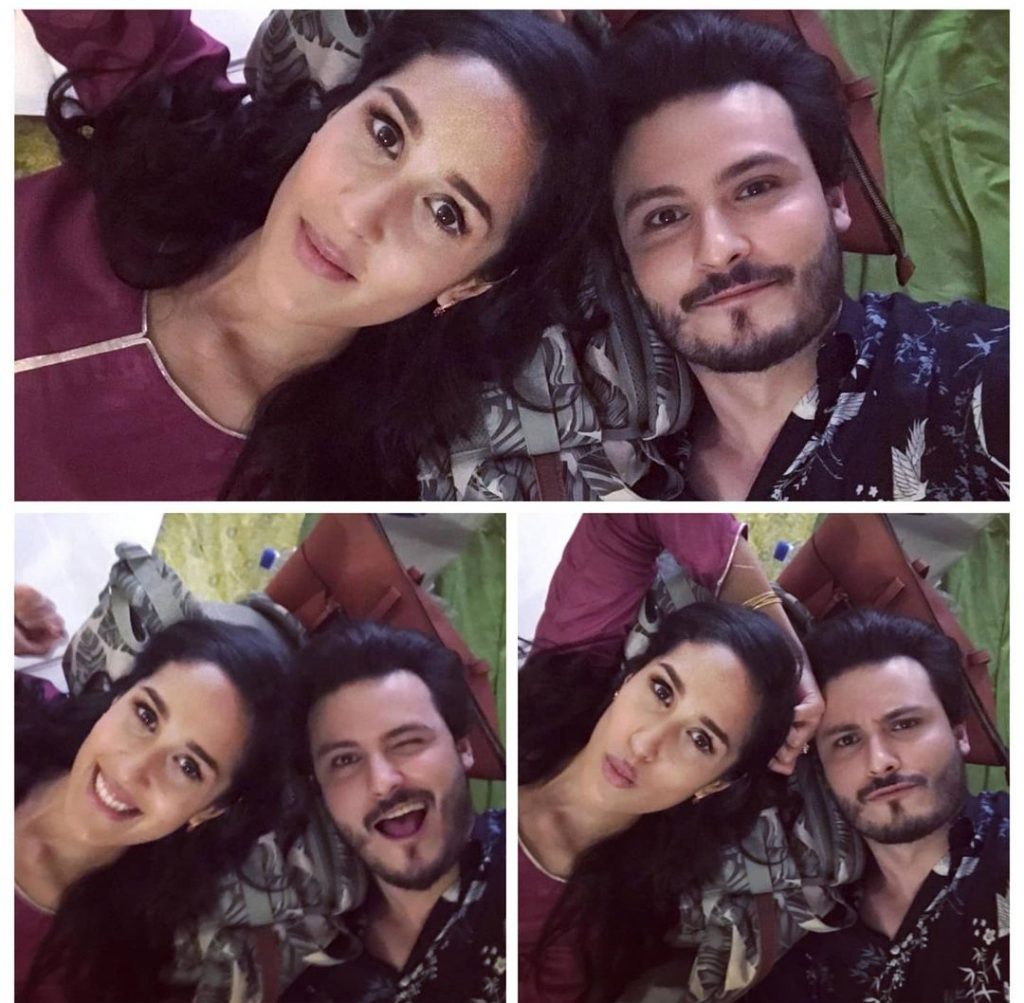