Glamour_ Is it good or bad?

Glamour_ in dramas is often discussed, with mix opinions. It has, after all, became an important part of our shows. Some say it should be completely eliminated, while others don’t seem to mind it. However, glamour isn’t completely good or bad. It depends on what you put in with it. Here are reasons why it is good or bad: 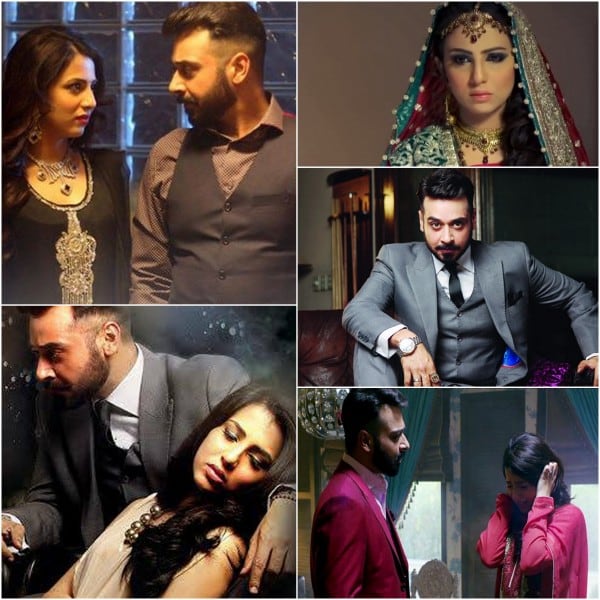 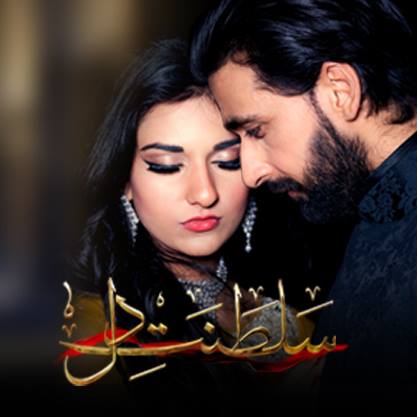 What is your opinion on this?