Goher Mumtaz is a very famous Pakistani musician. He is a singer, songwriter, music composer, guitarist and actor. He is famous for being the founding member of rock band Jal. 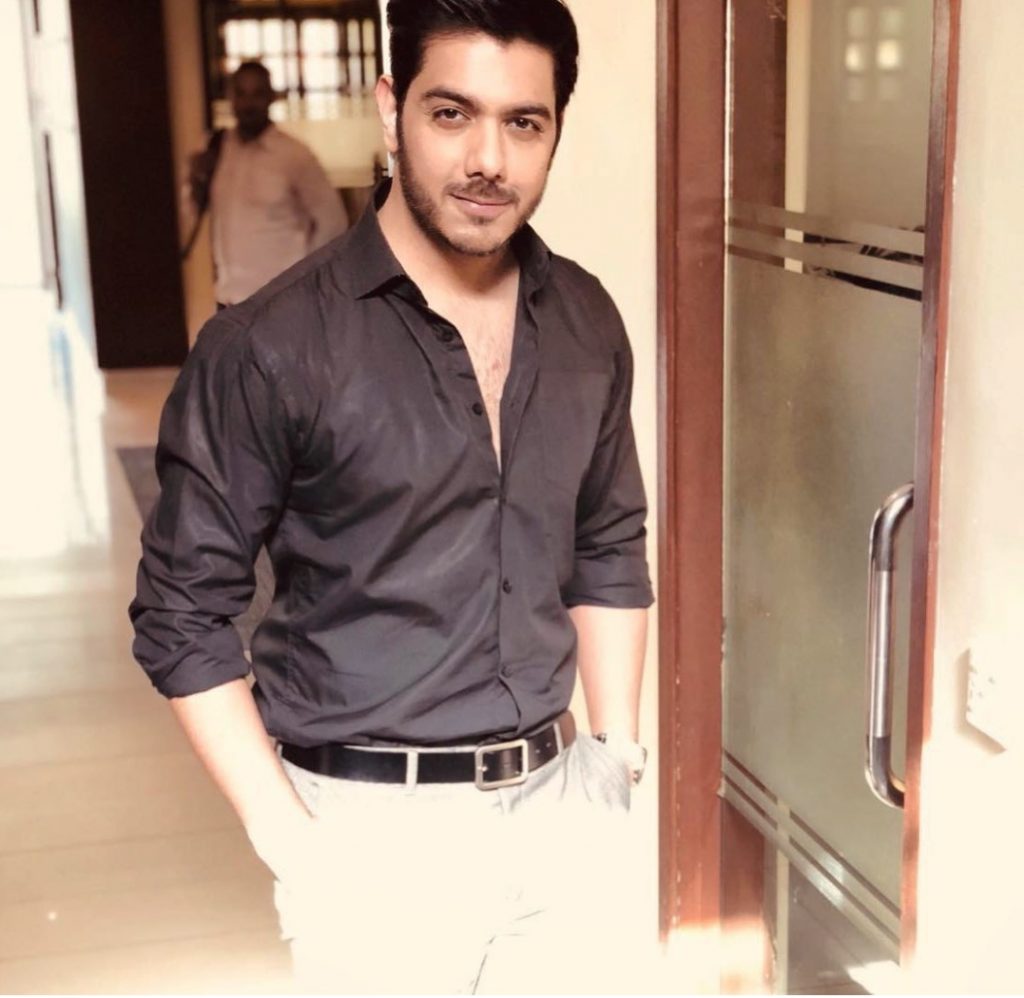 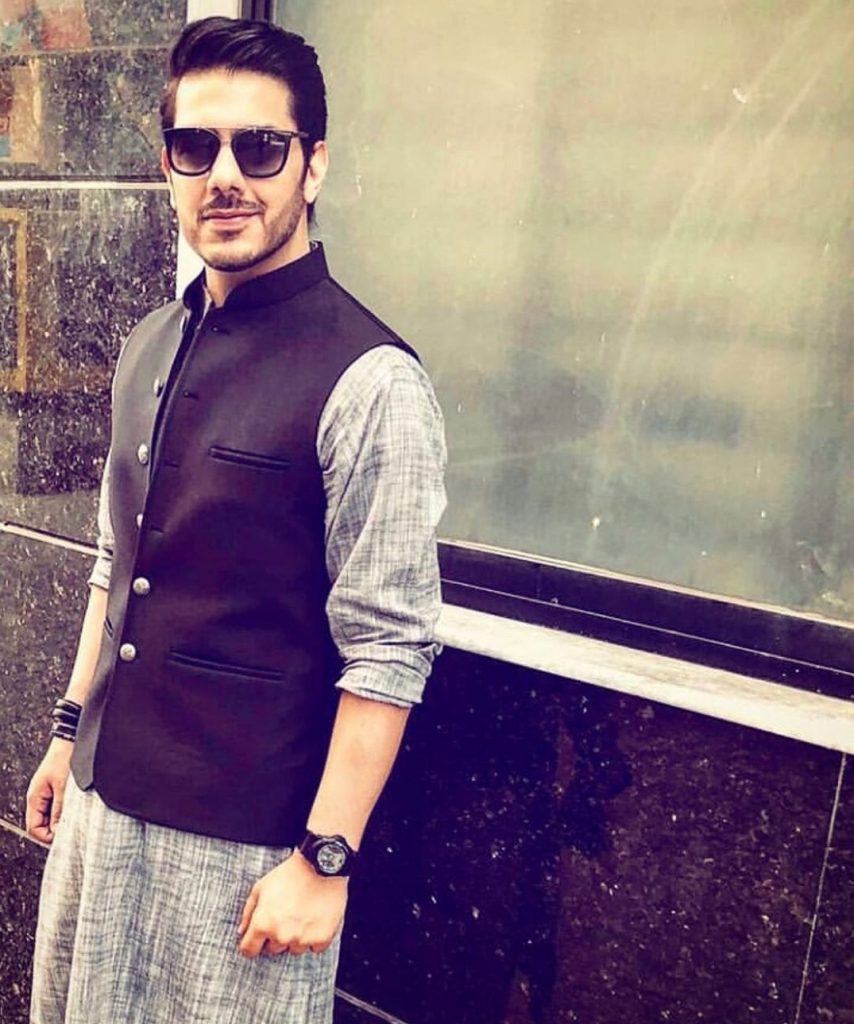 It seems that now a days he has taken off from television as he is not coming on TV since his last drama ” Ishq Mein Kafir ” got aired. 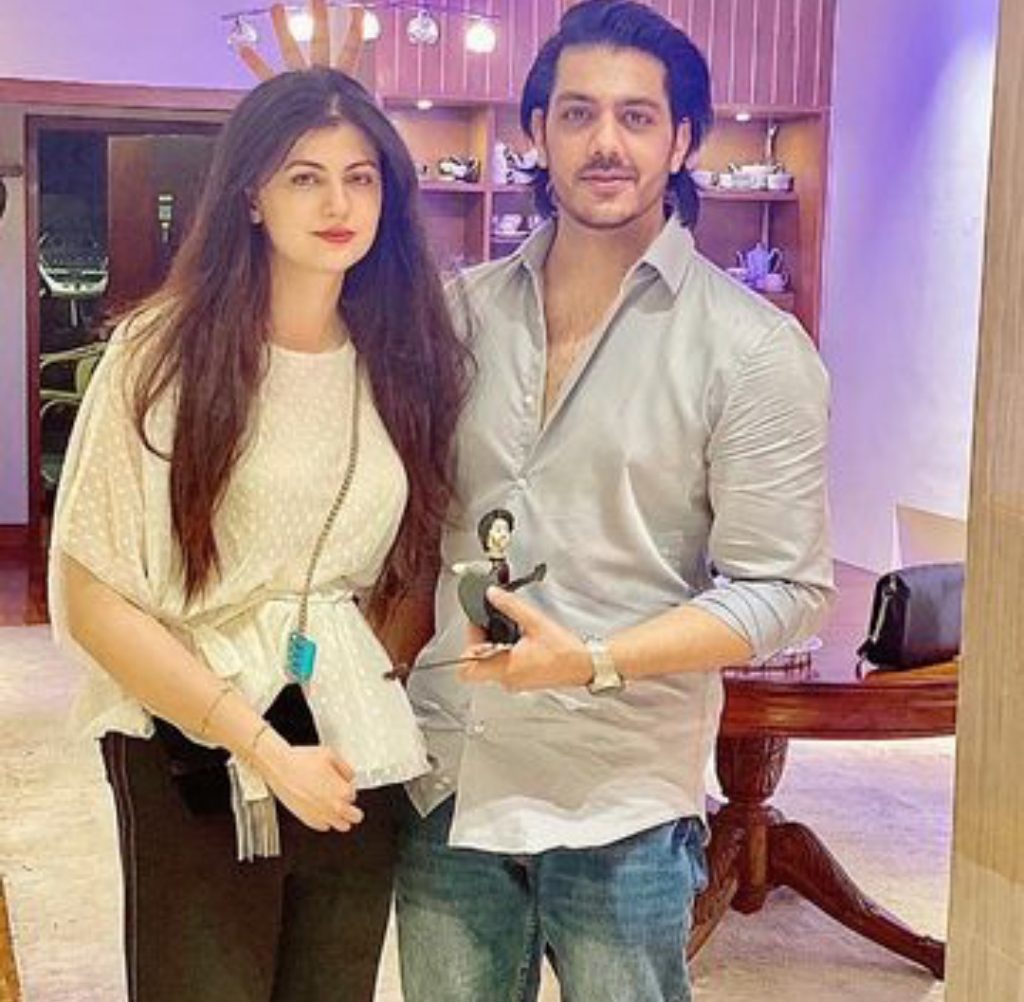 He will be starring in film “Abhee” along with Kubra Khan. The singer got married to Model Anum Goher. Both make a beautiful couple. The couple often shares their beautiful pictures together.

Here we have collected some beautiful pictures for you. 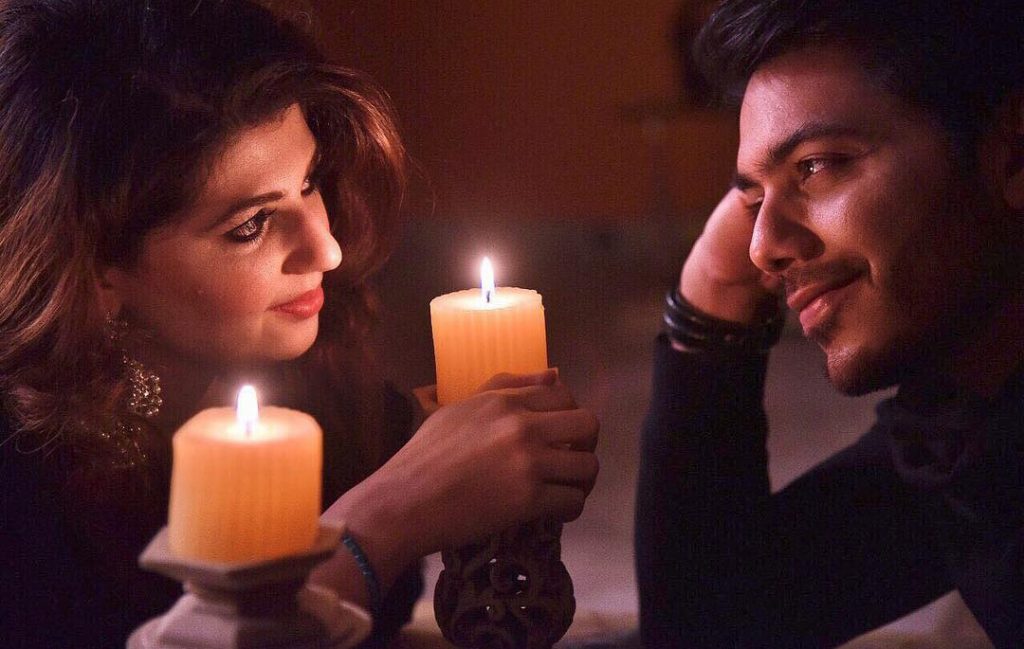 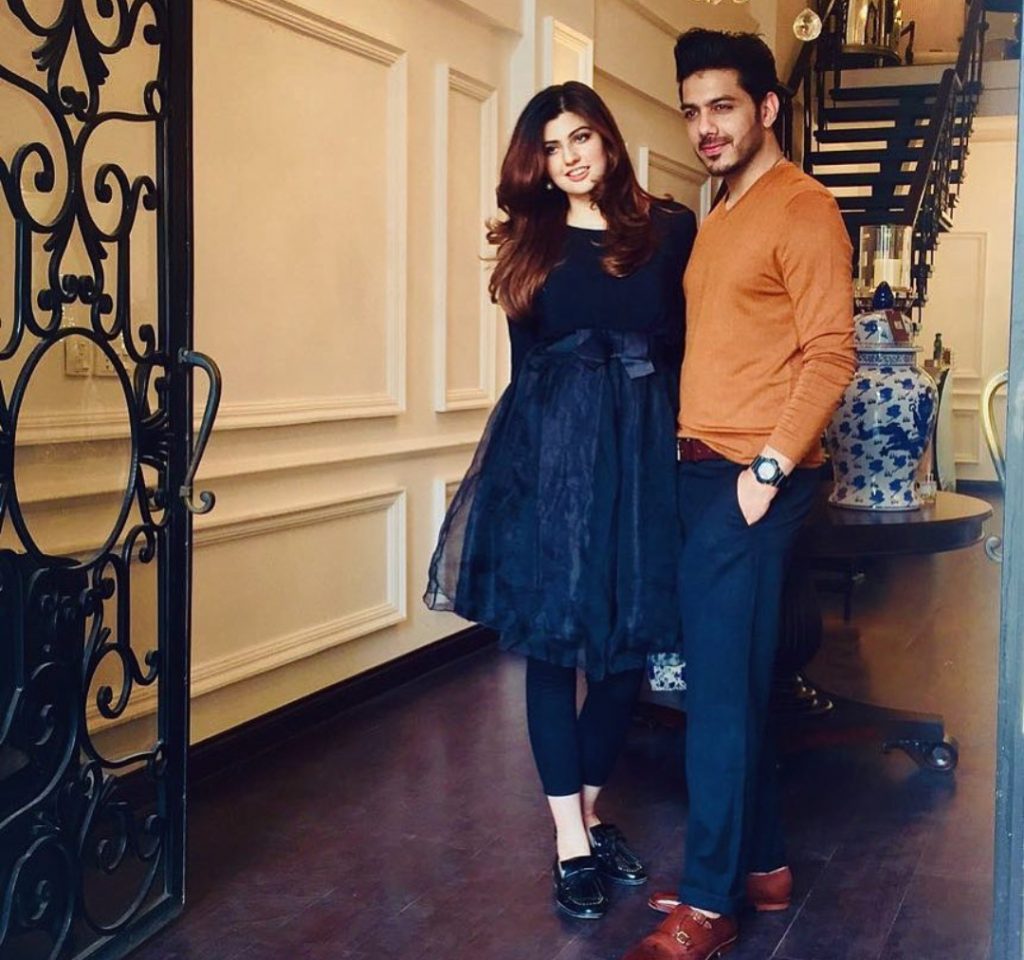 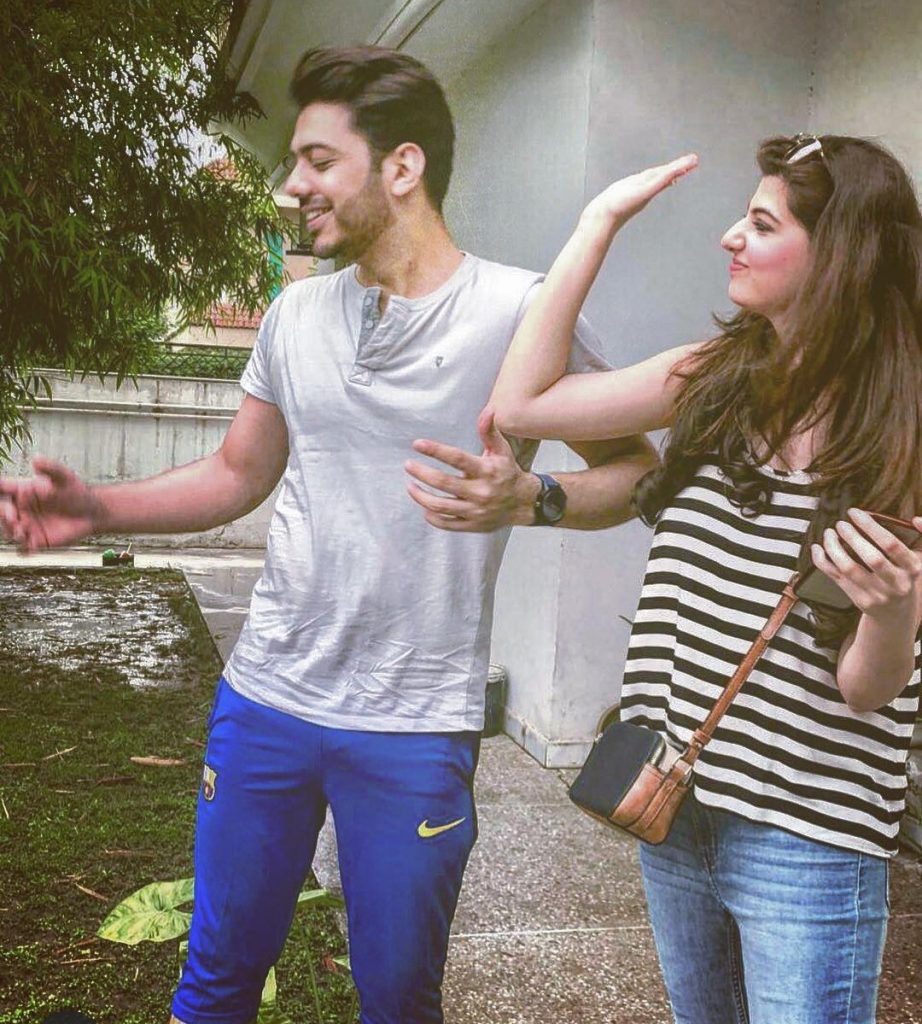 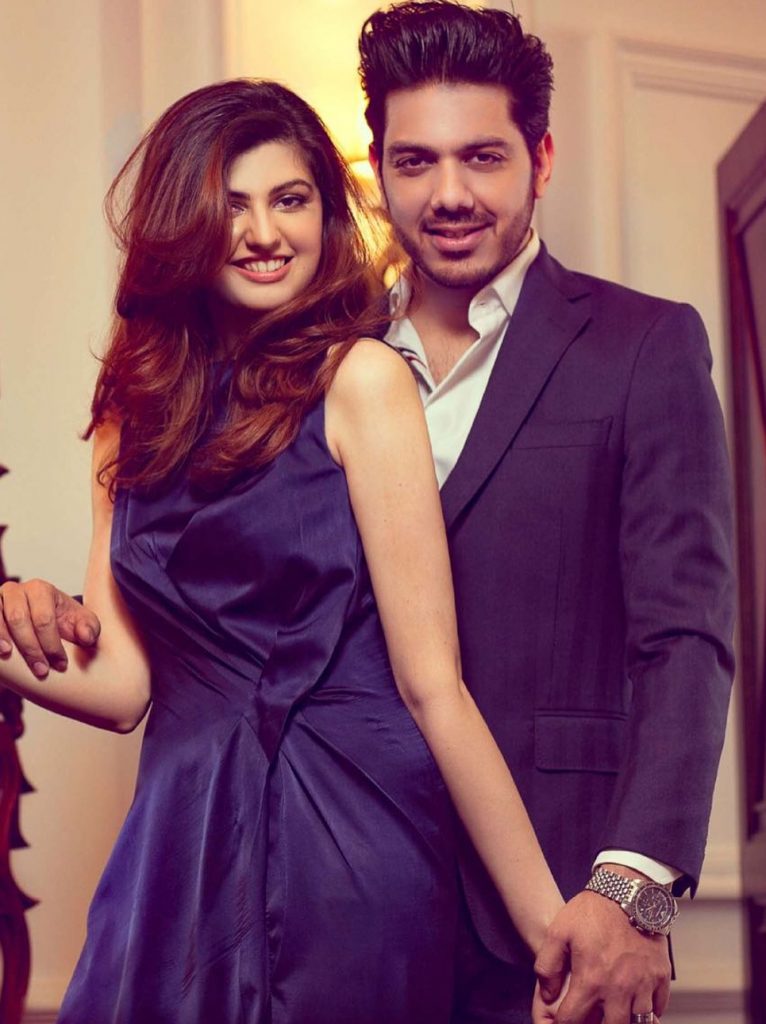 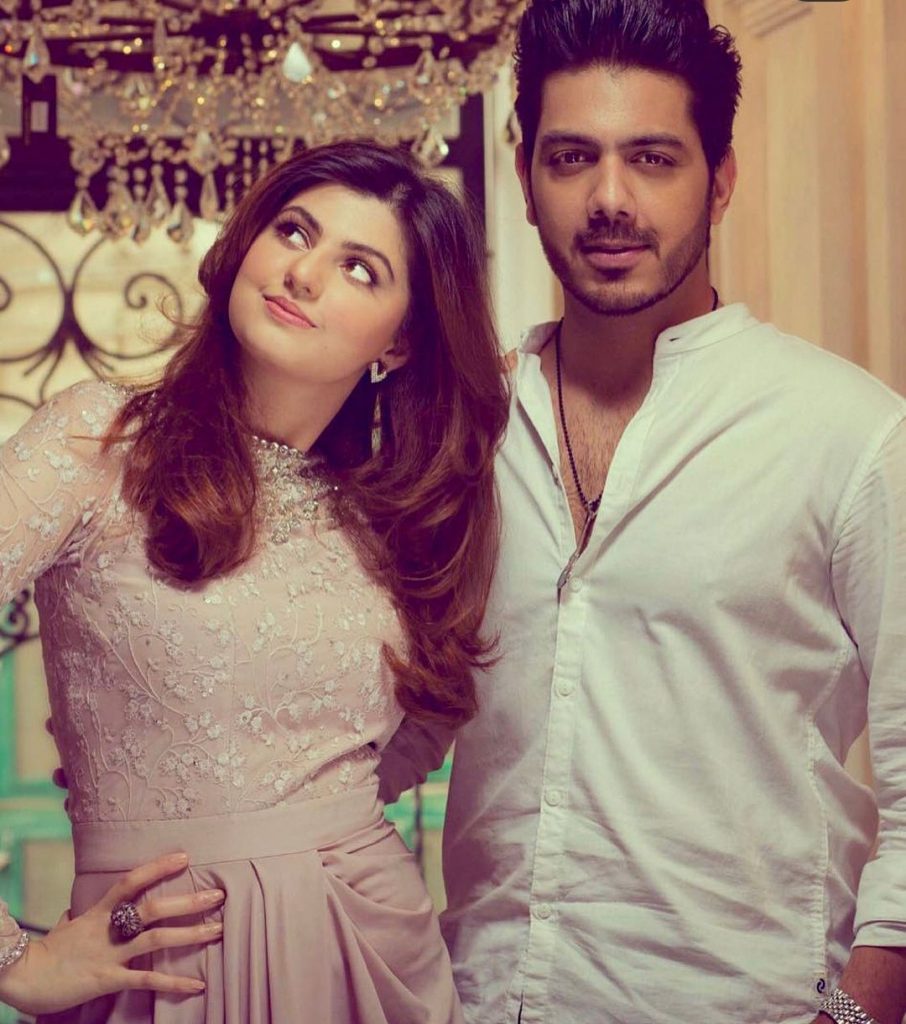 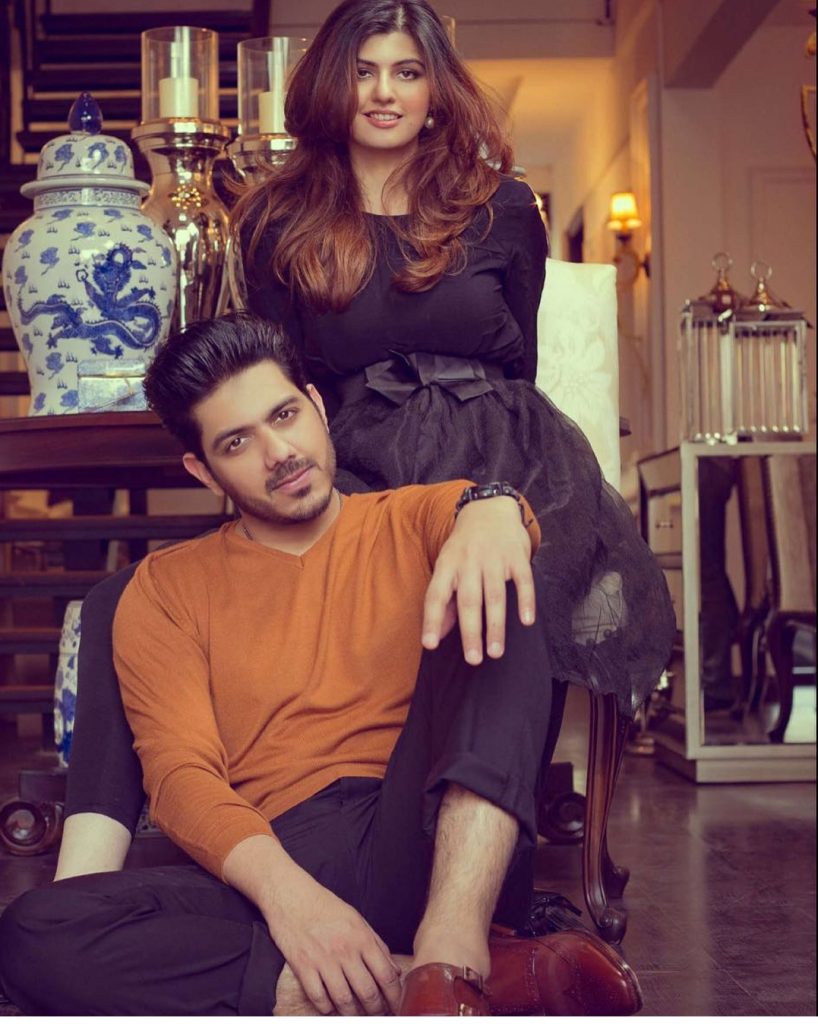 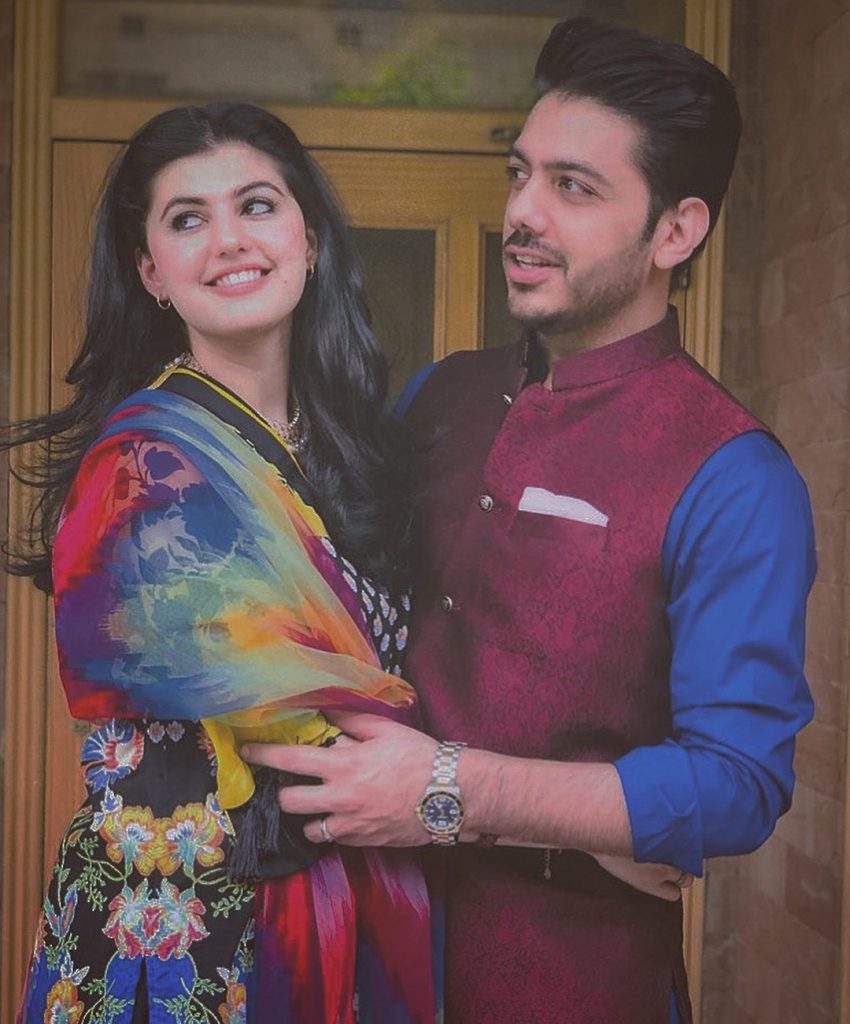 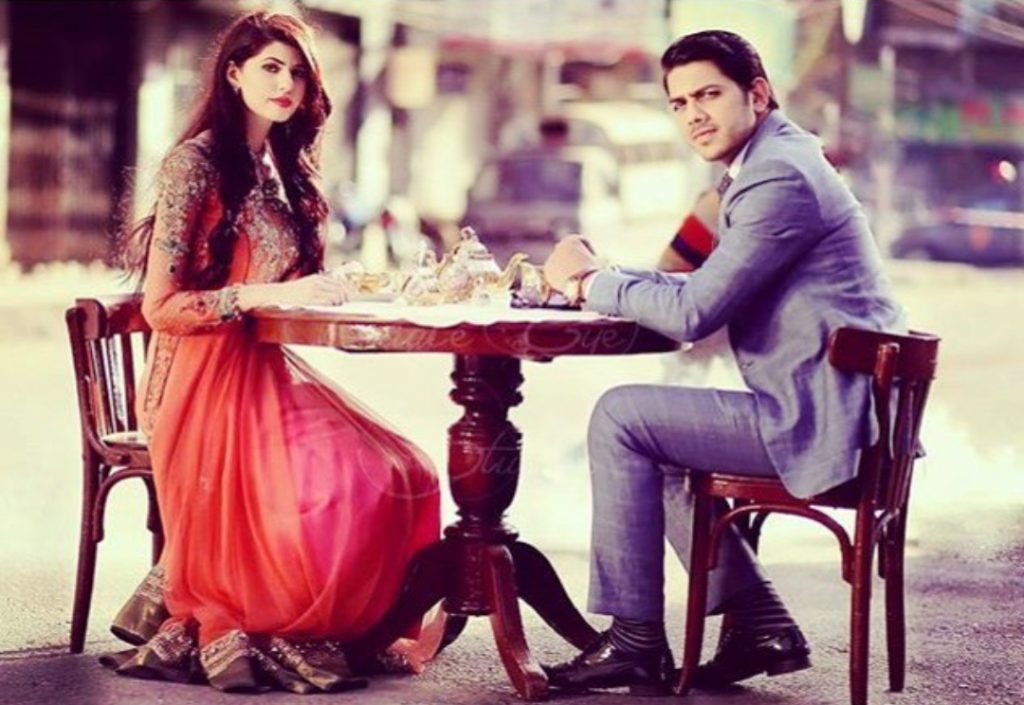 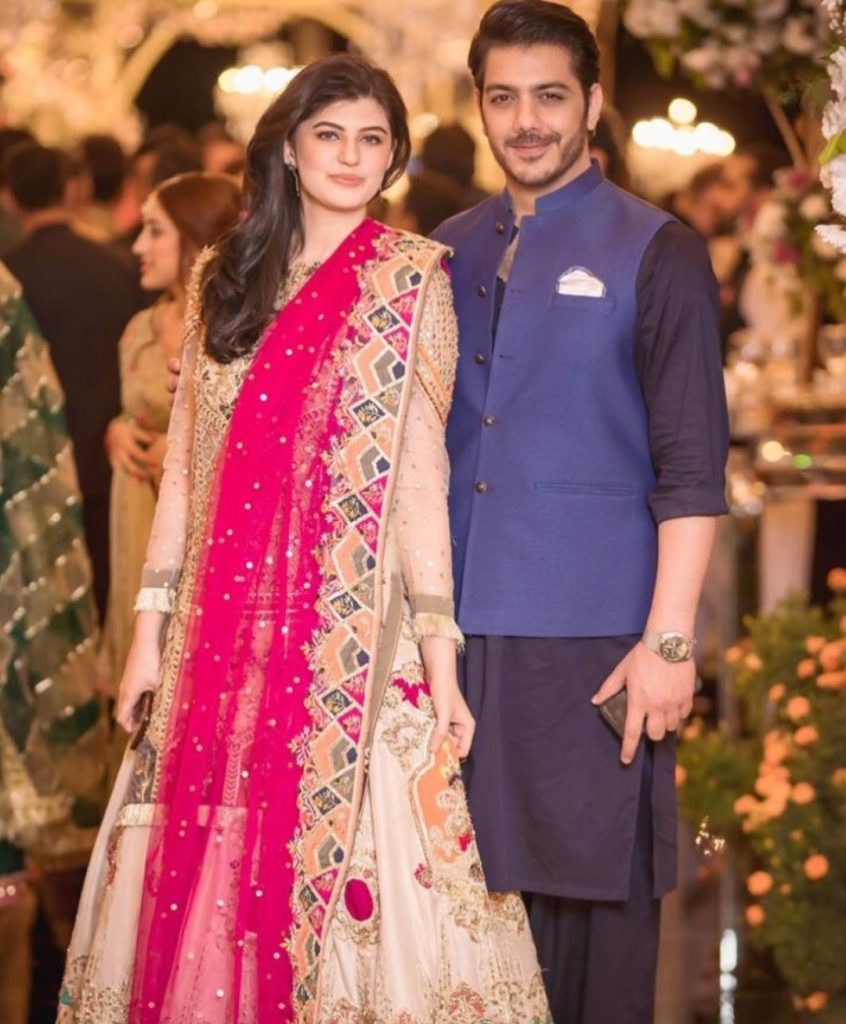 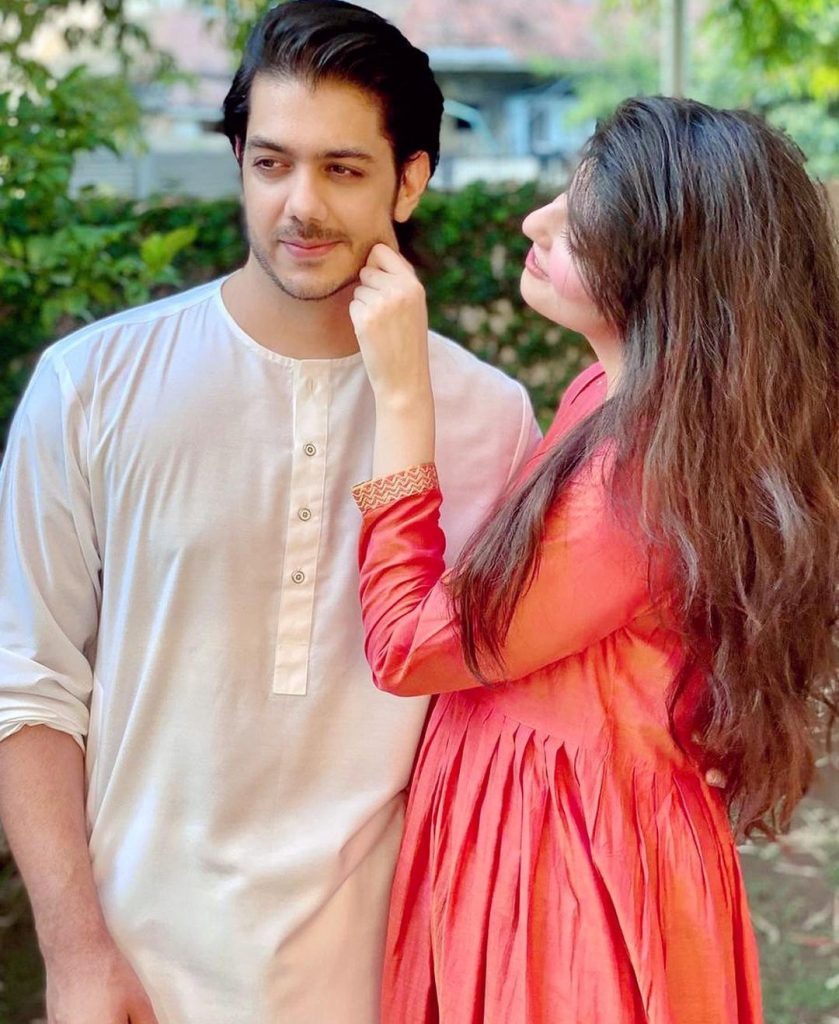 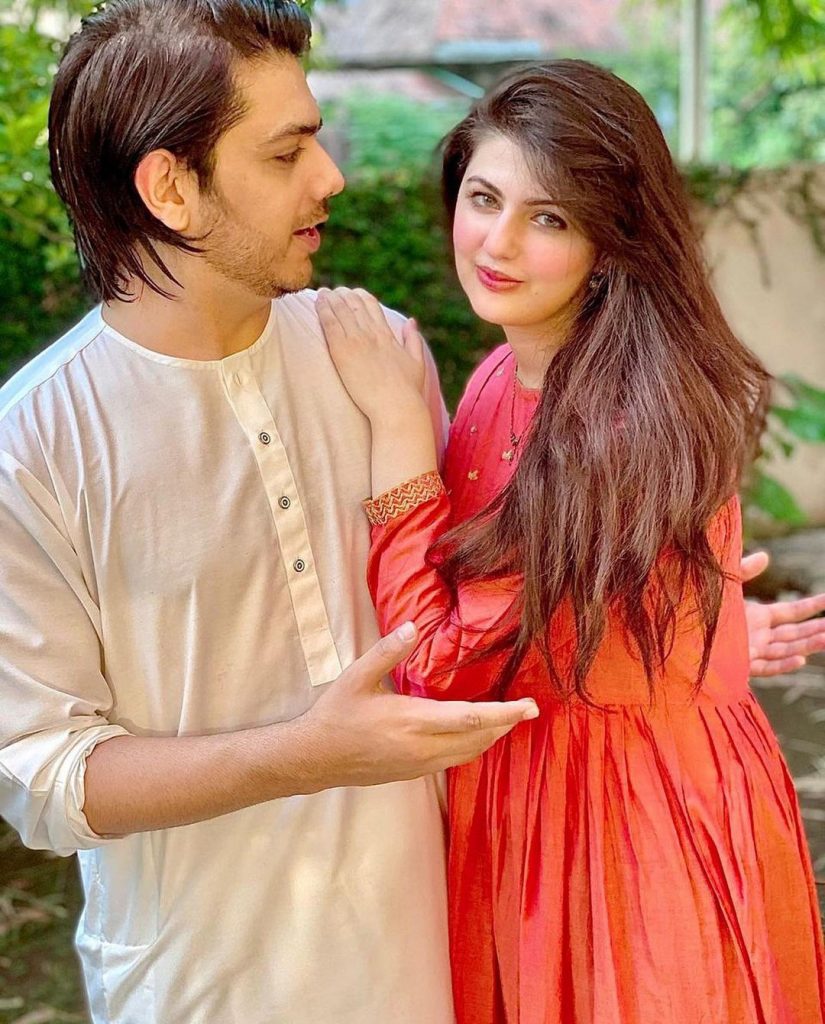