One of the most recognized models of the industry is Eman Suleman who started her career in 2017. She has appeared in ramps and advertisements for many brands and designers.

For her work, she received a nomination for Best Emerging Model at 18th Lux Style Awards.

The talented lady is a vocal feminist who never shies away from speaking the truth hence she endorsed causes such as students’ rights and the MeToo movement.

Eman Suleman does justice while carrying any outfit and from western to eastern dress, everything suits her.

Check out gorgeous pictures of Eman Suleman in different styles: 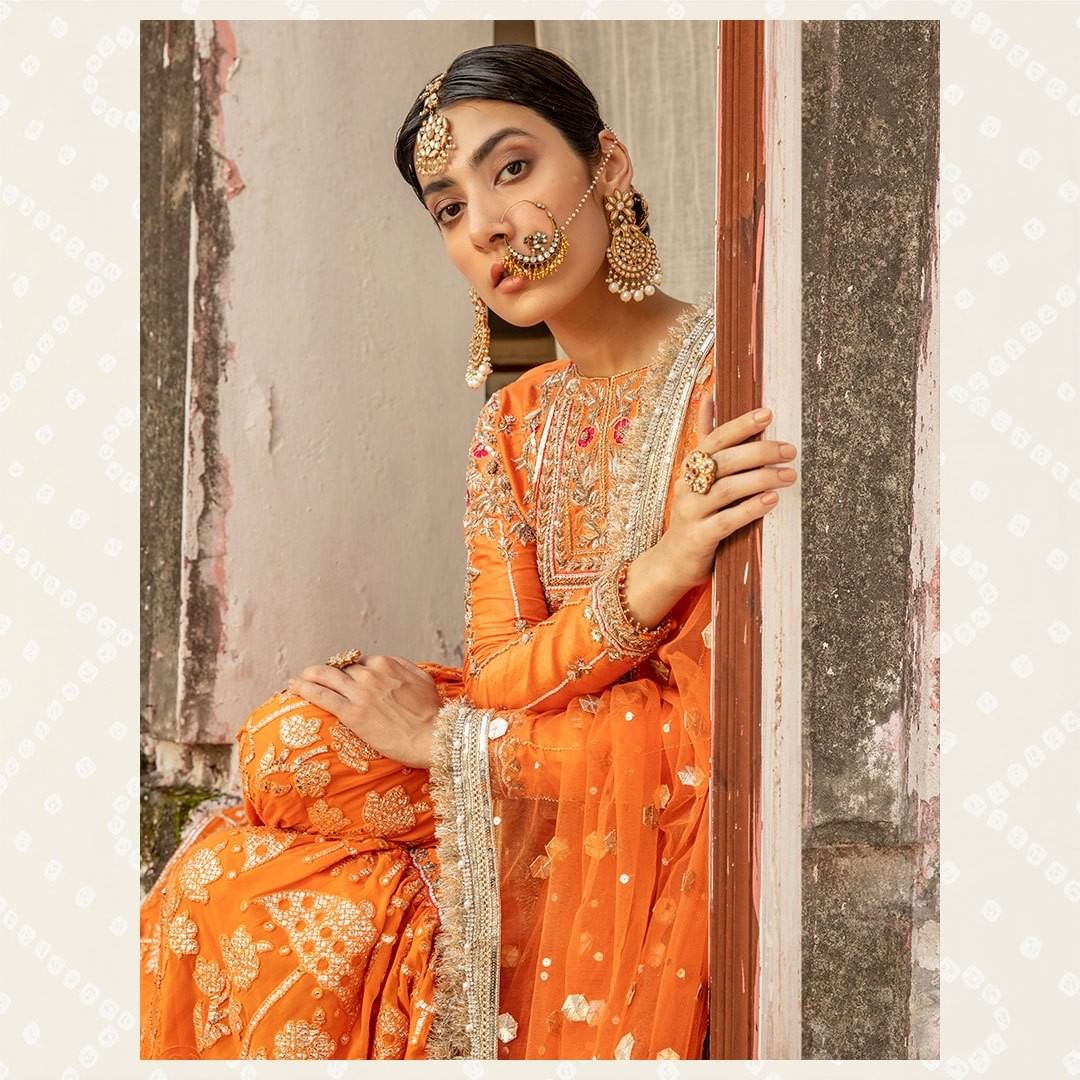 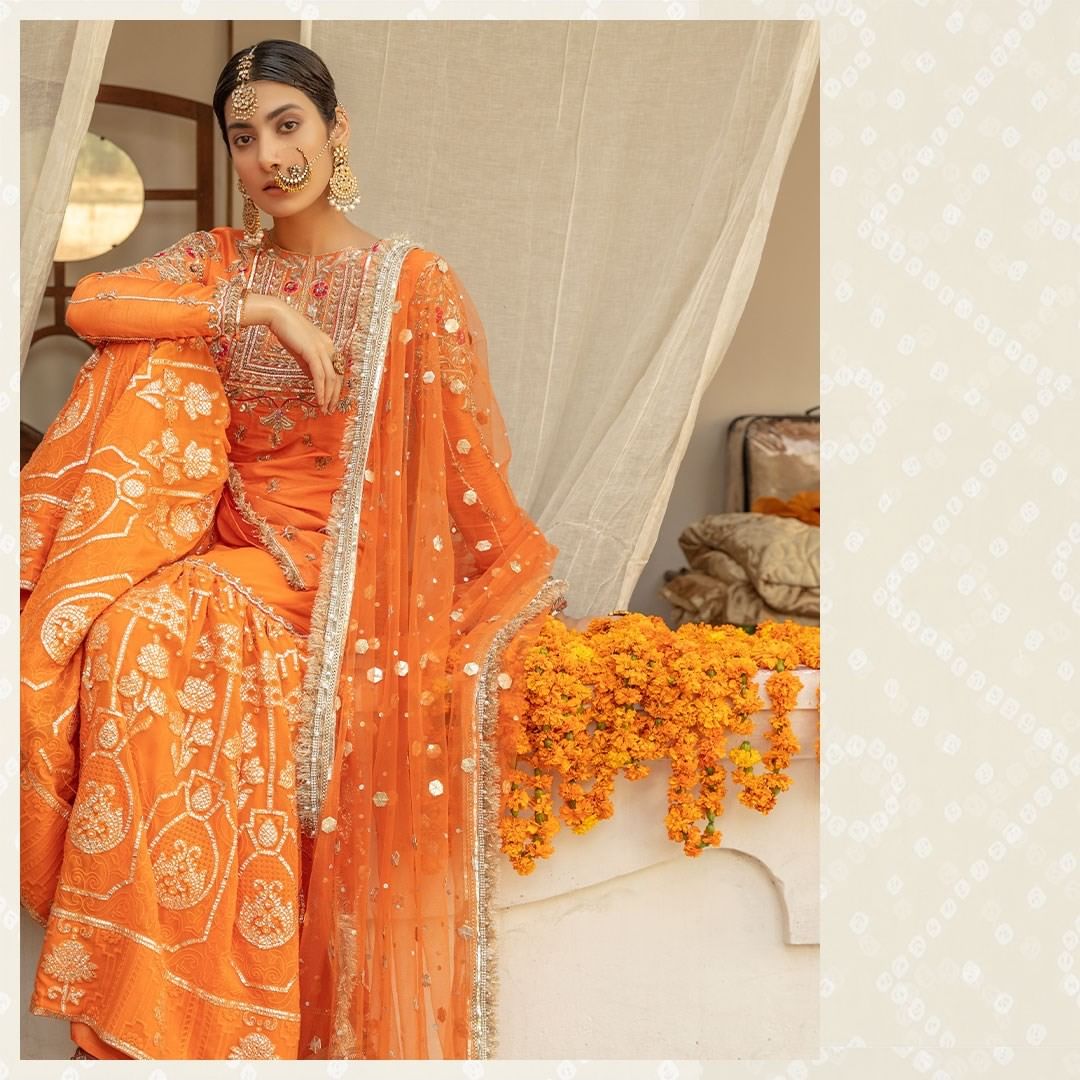 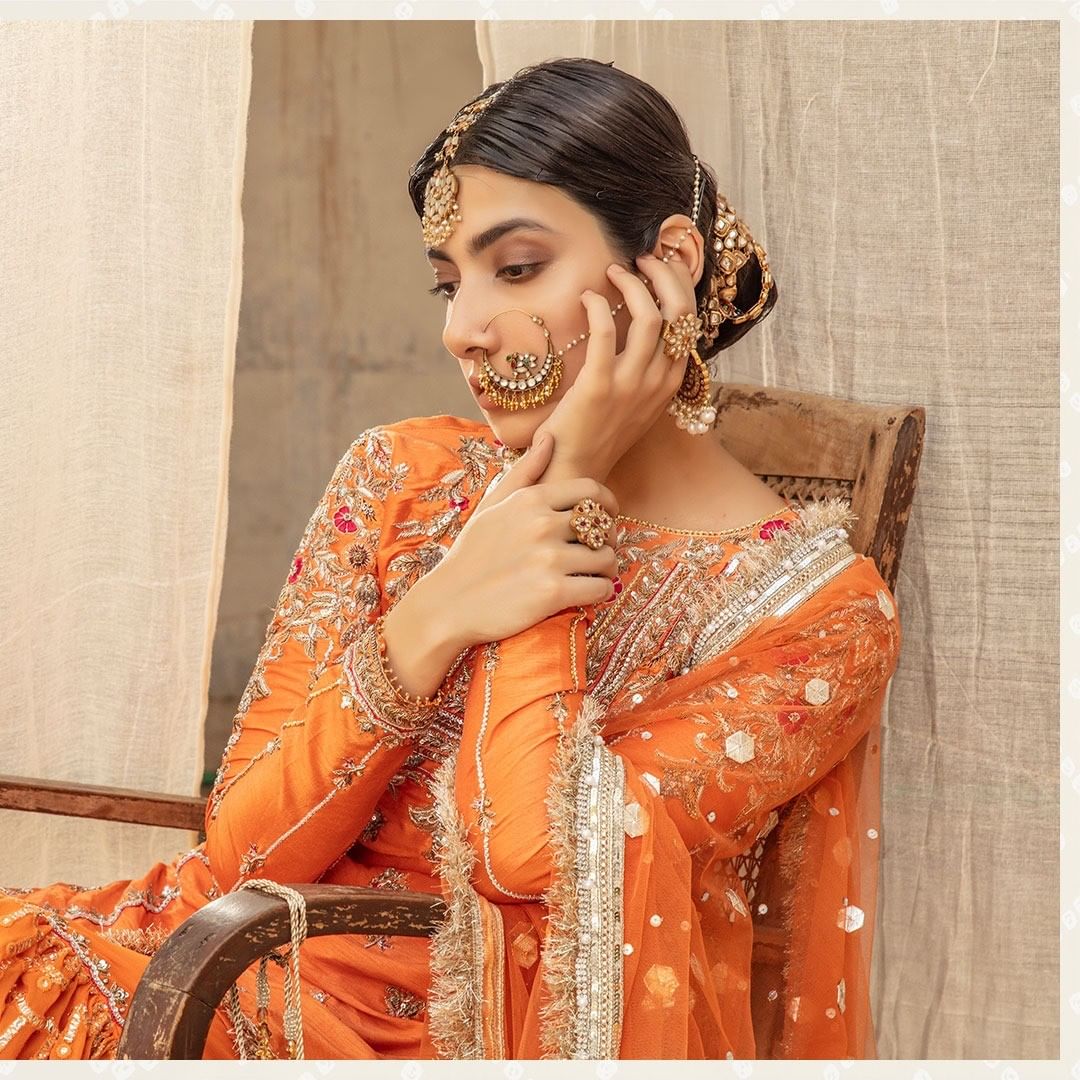 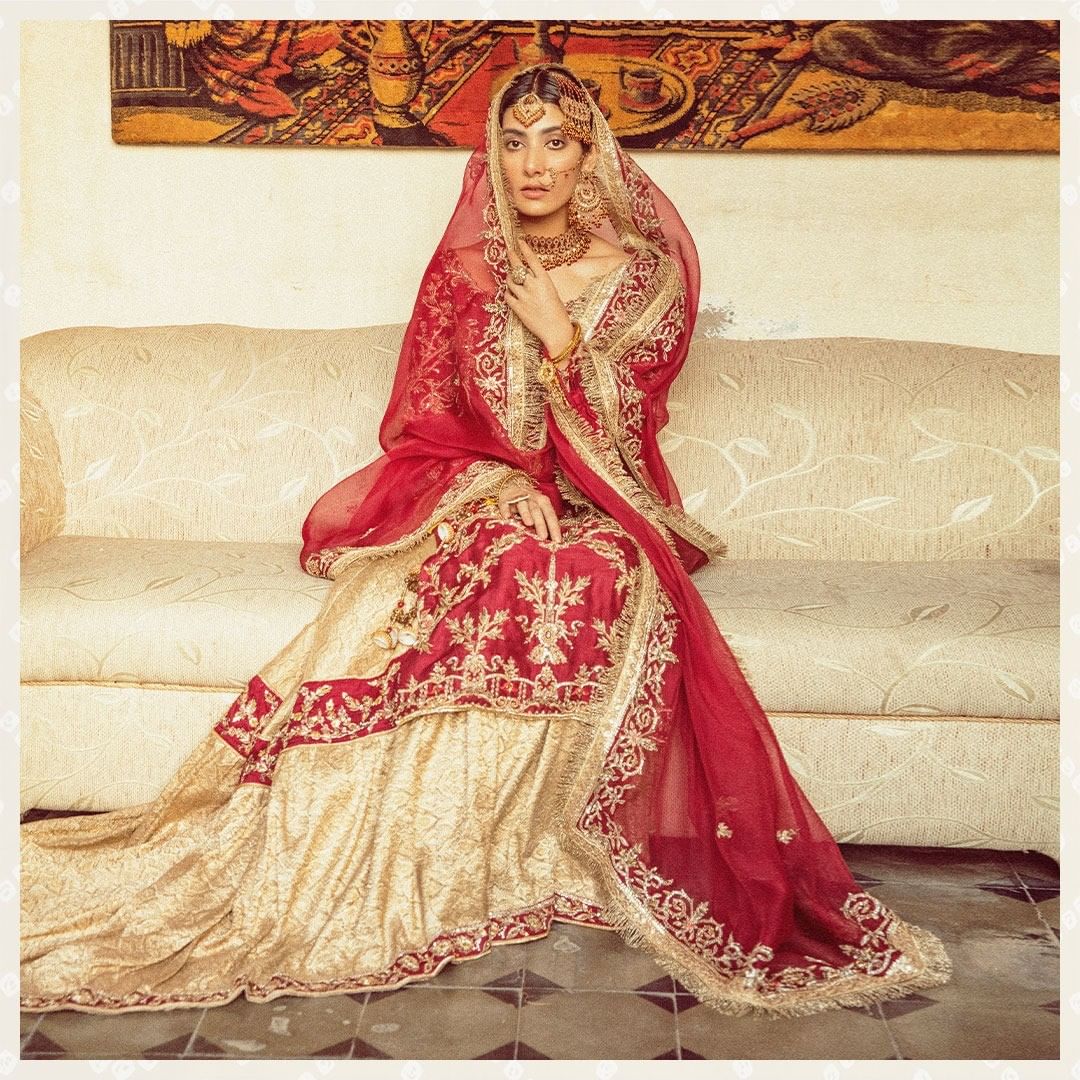 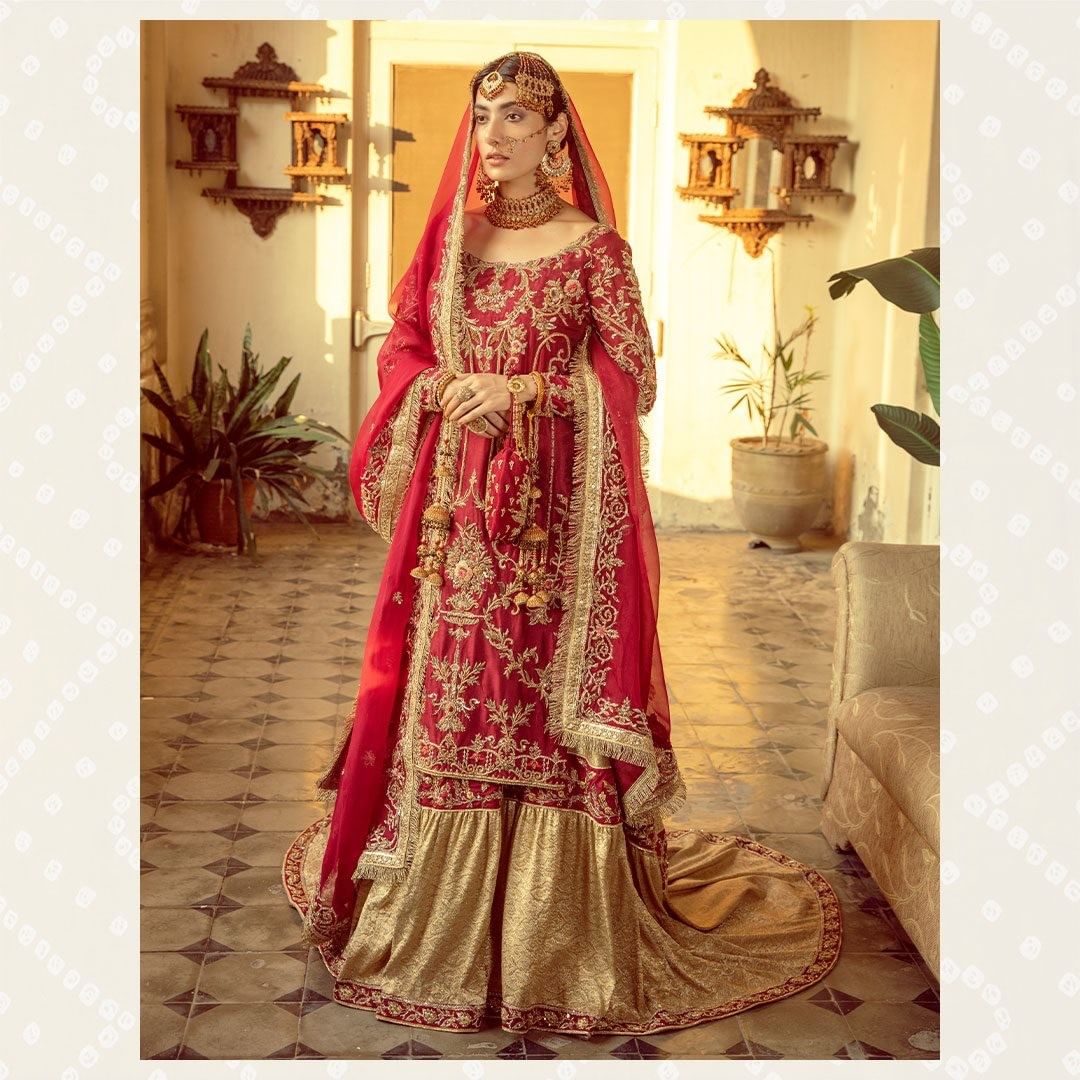 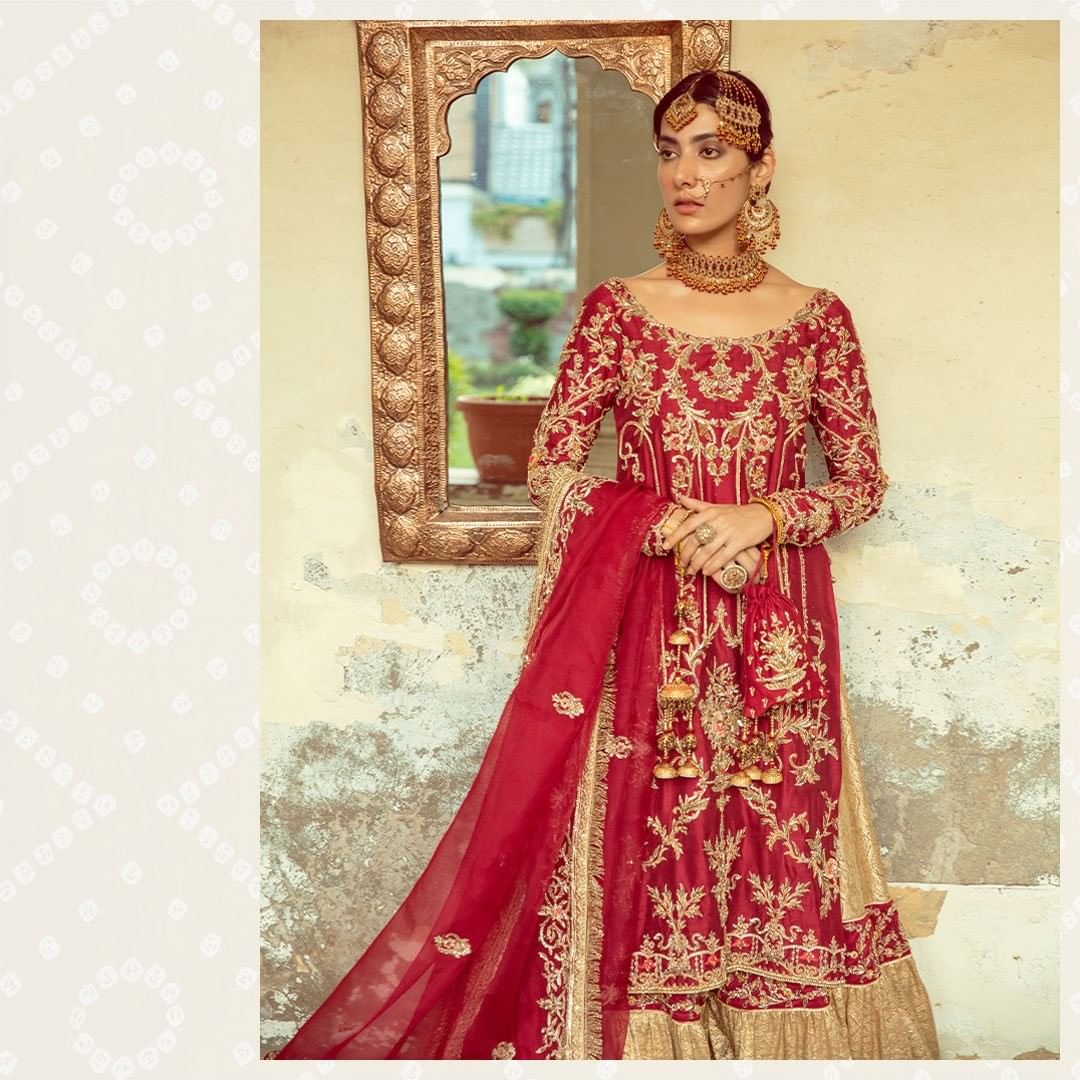 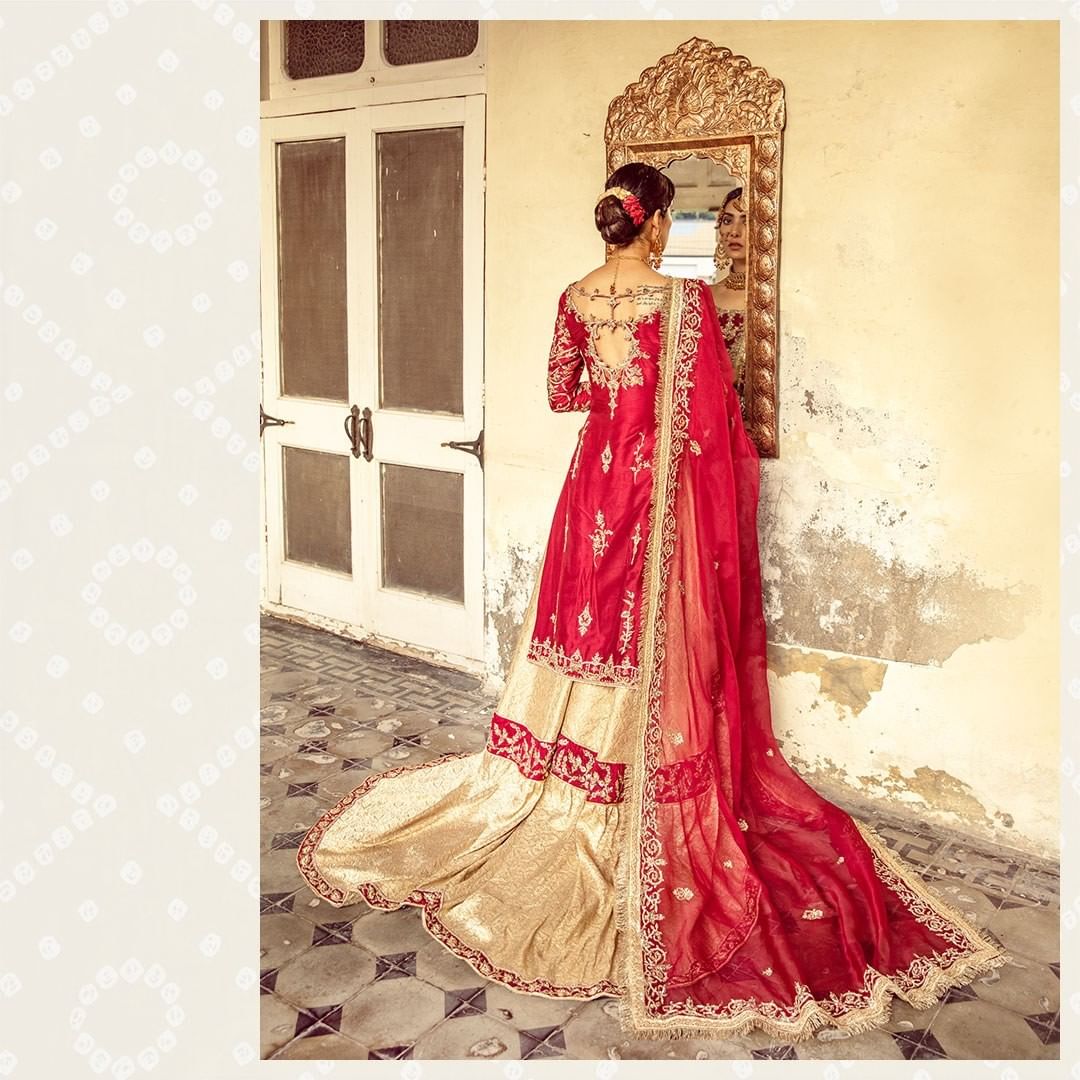 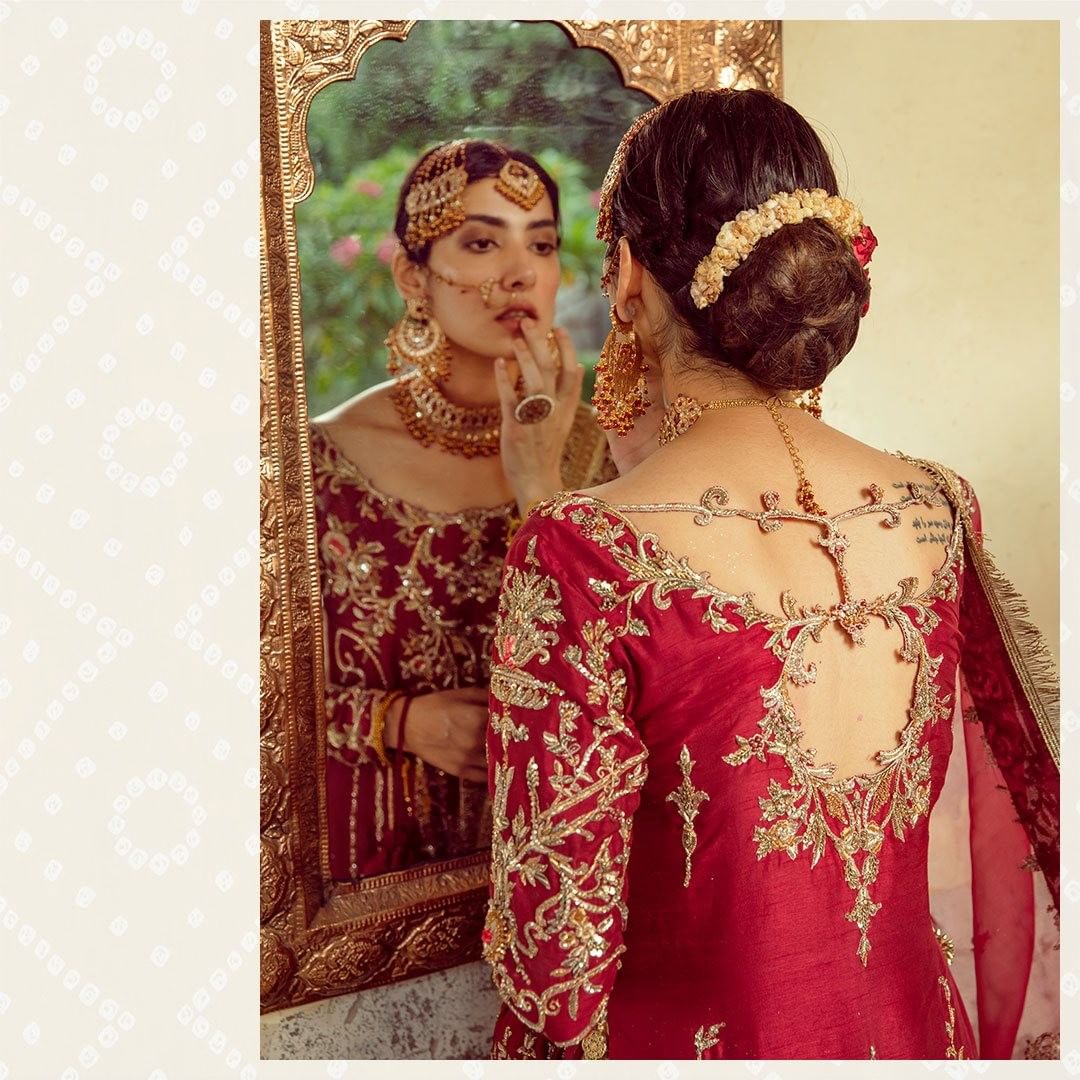 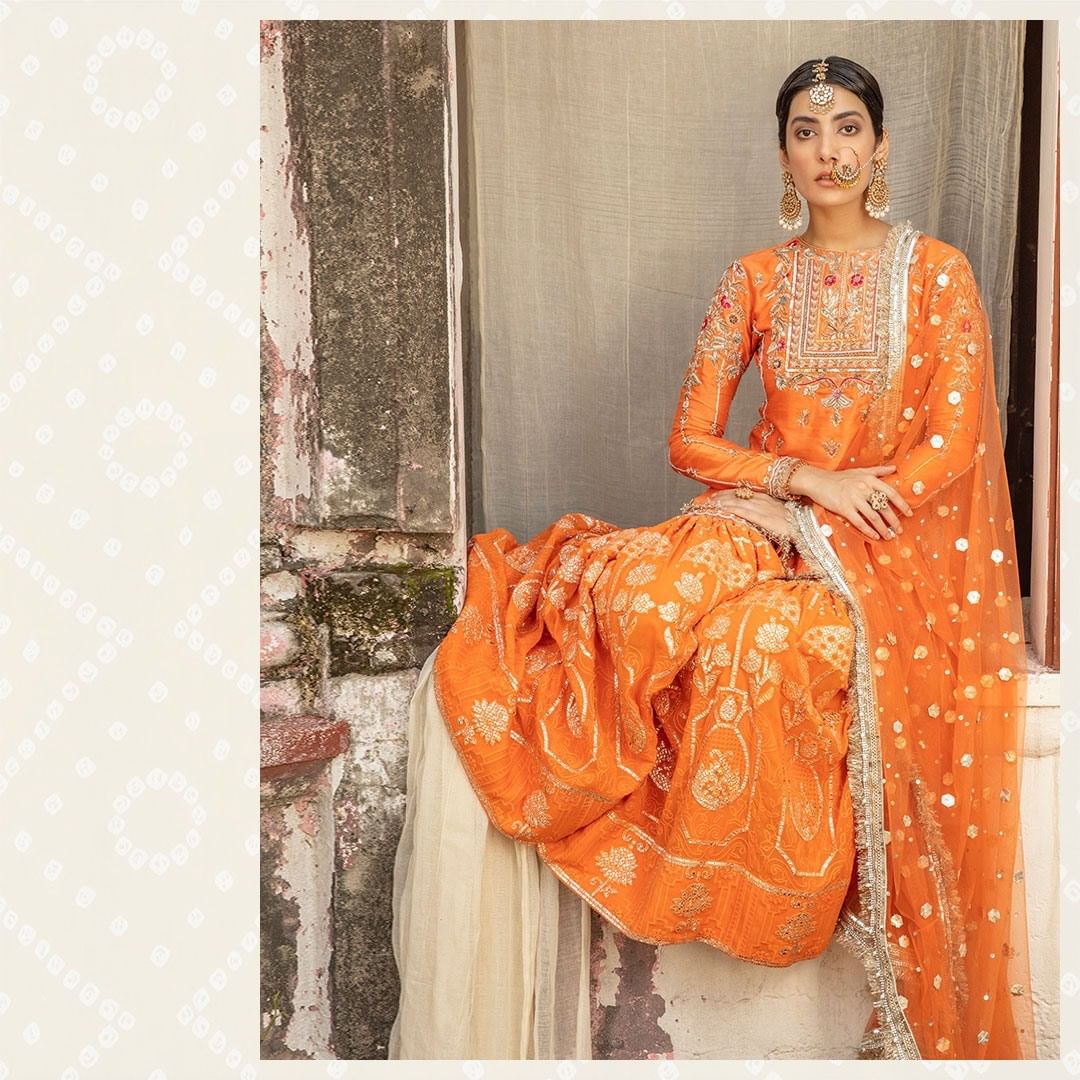 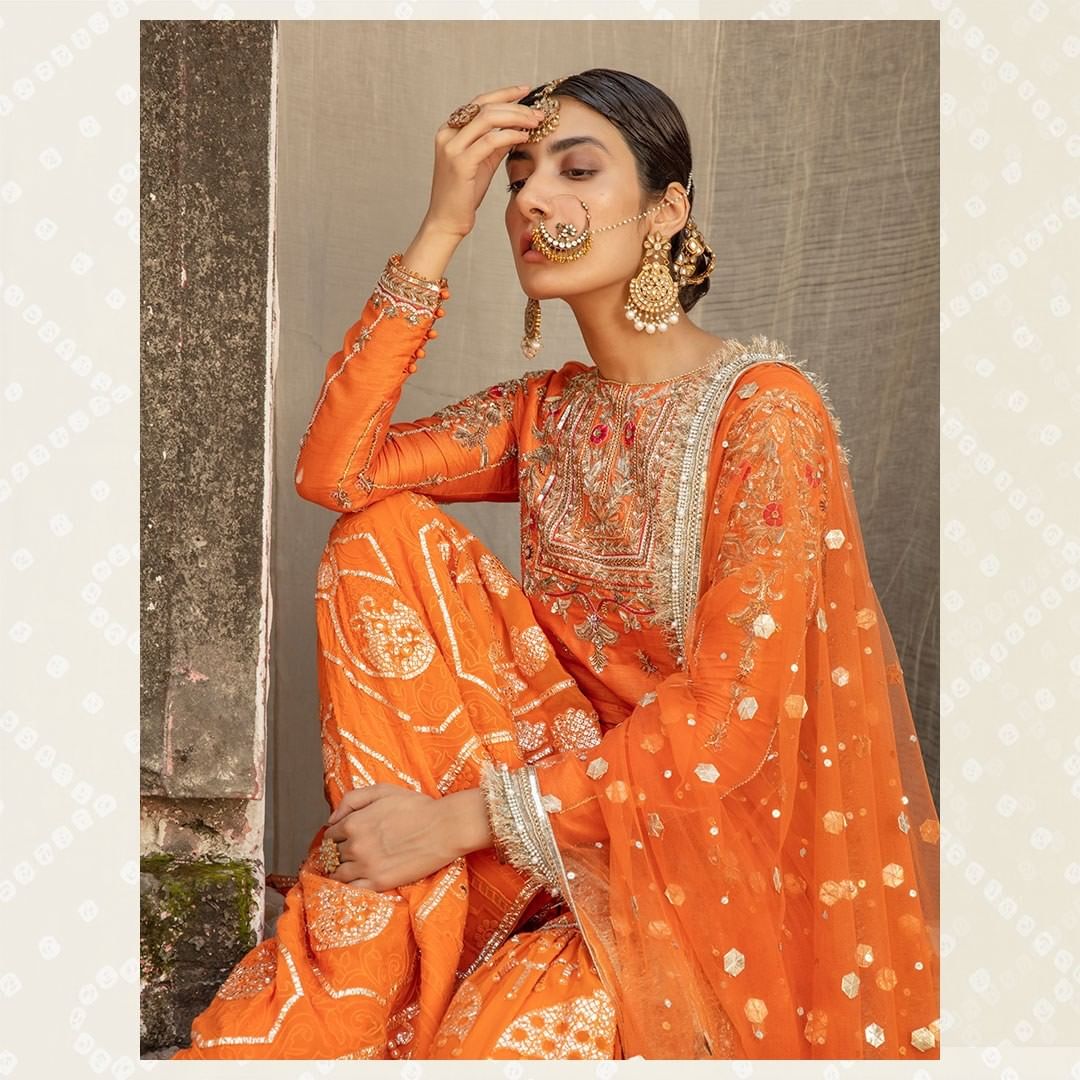 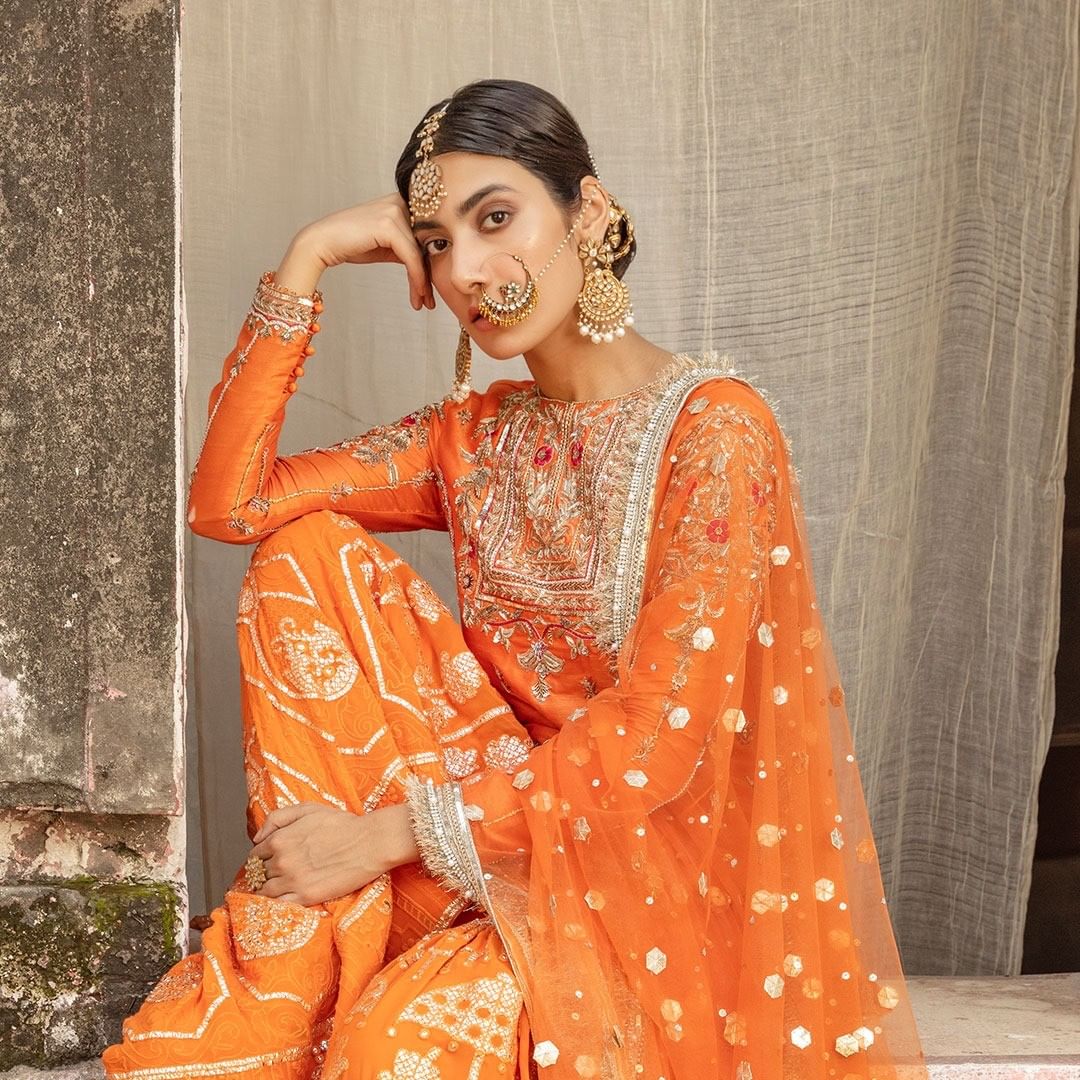