Kubra Khan is one of the finest actresses of Pakistan television industry. She started her acting career by working directly in films. She played a role in Na Maloom Afraad opposite Mohsin Abbas Haider. She made her television debut in Sang-e-Mar Mar, which was aired in 2016. She is getting massive popularity, love, and appreciation for her role as Husn-e-Jahan in the most-watched drama, Alif. 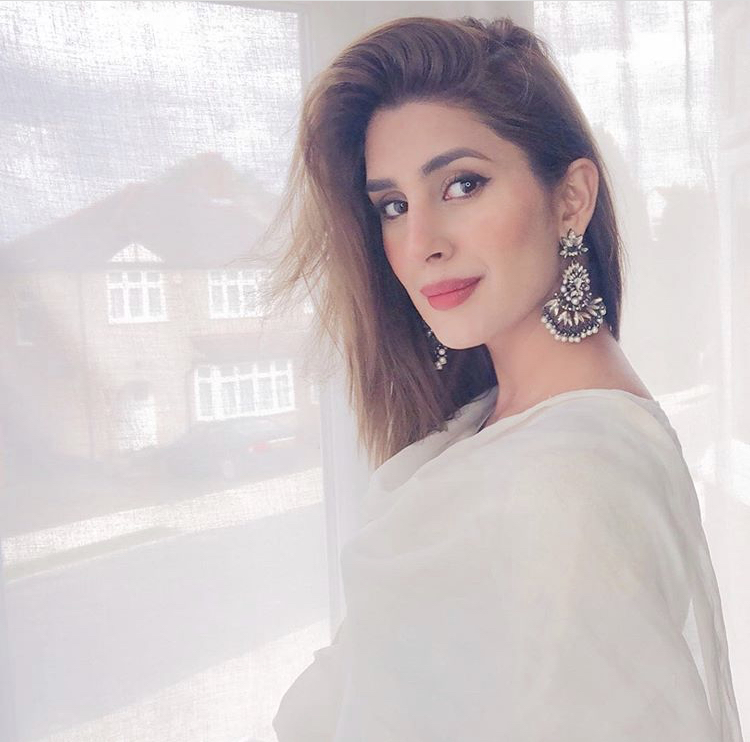 Before getting into acting, Kubra worked as a fashion model. She still works with famous fashion designers and walks on the ramp for renowned designers. From bridal to casual photoshoots, Kubra never fails to impress her fans. 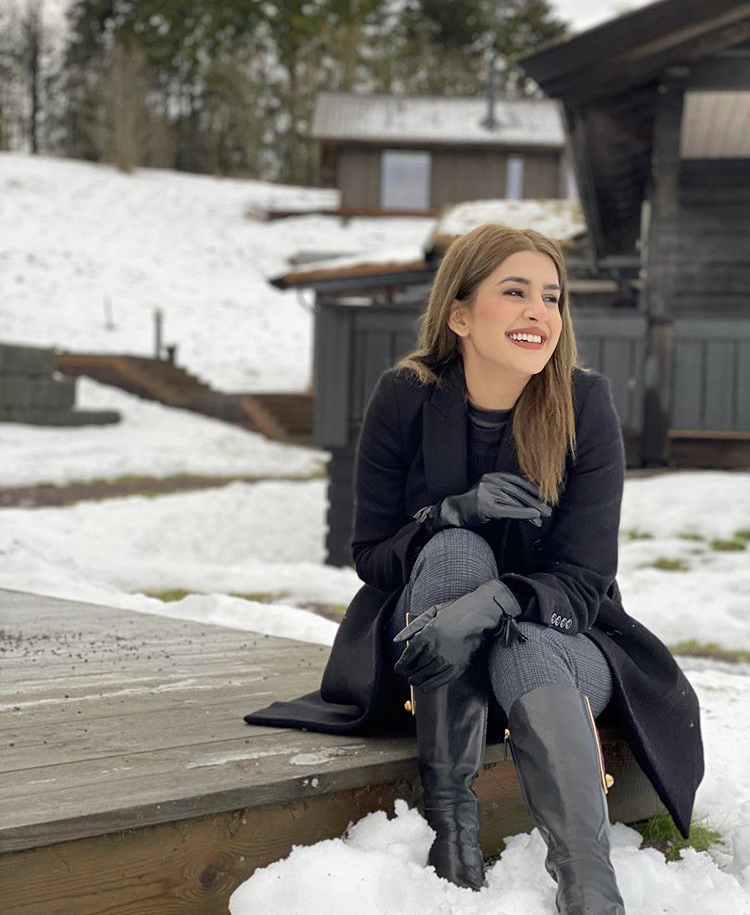 Kubra’s sister got married this weekend. She looked stunningly gorgeous in all the events. Yesterday, Kubra shared her pictures from the valima ceremony. She wore a beautiful dress by famous Shazia Hassan, makeup and hairstyle were done by Toni and Guy. Shafaq Habib designed matching jewelry to enhance the beauty of the dress. How can one look so elegant, classy, and decent at once? 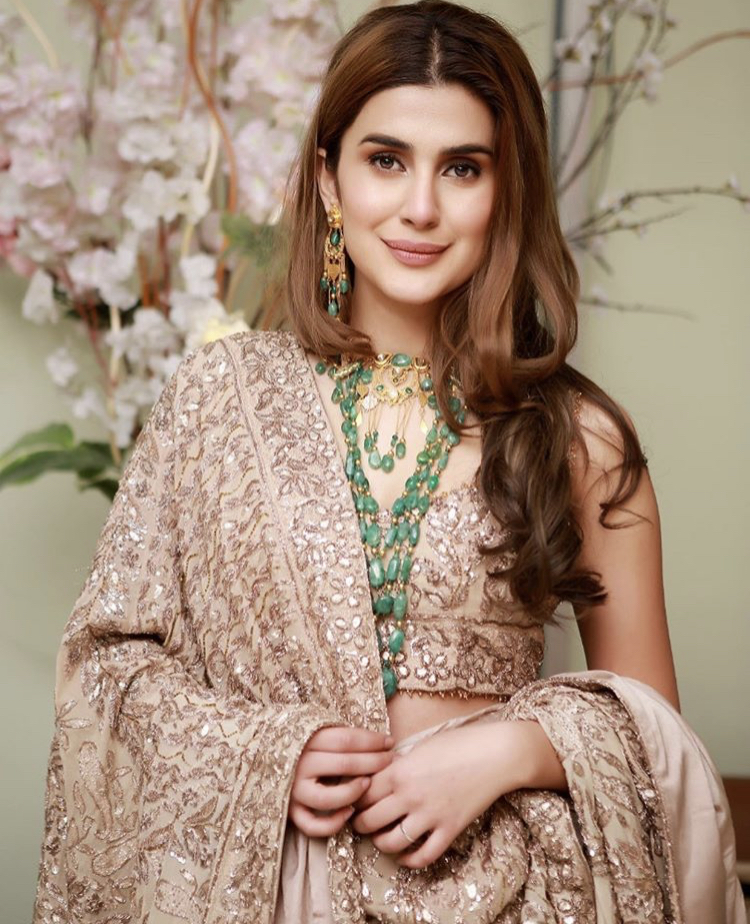 Have a look at beautiful pictures of Kubra Khan. Tell us about her look in the comments section below. 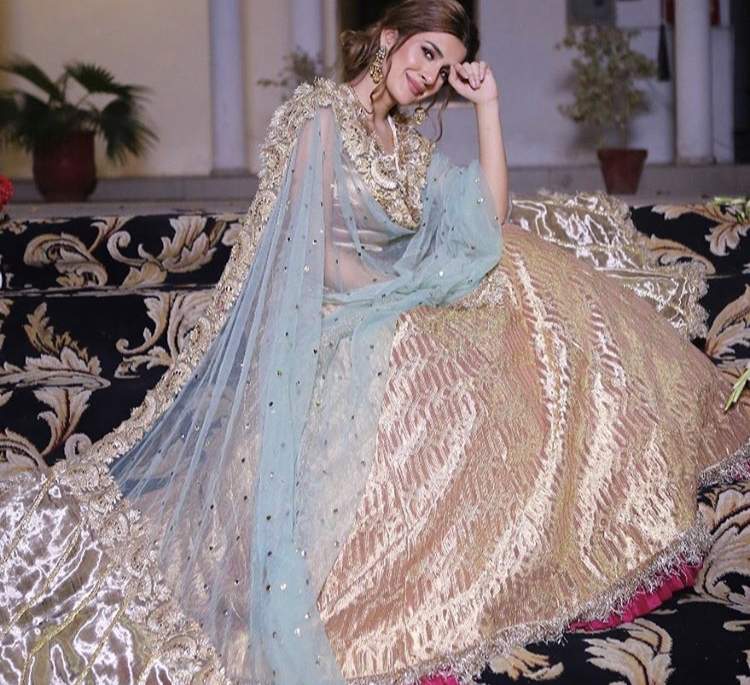 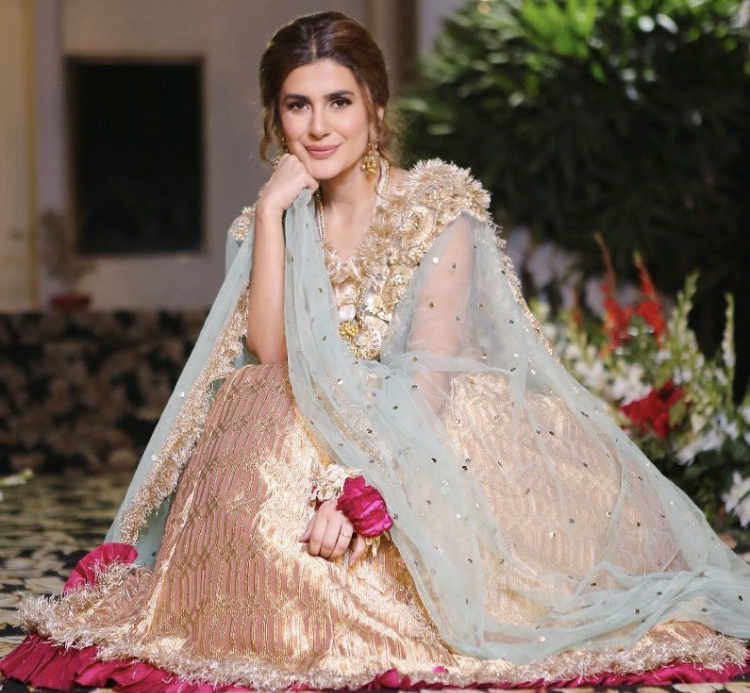 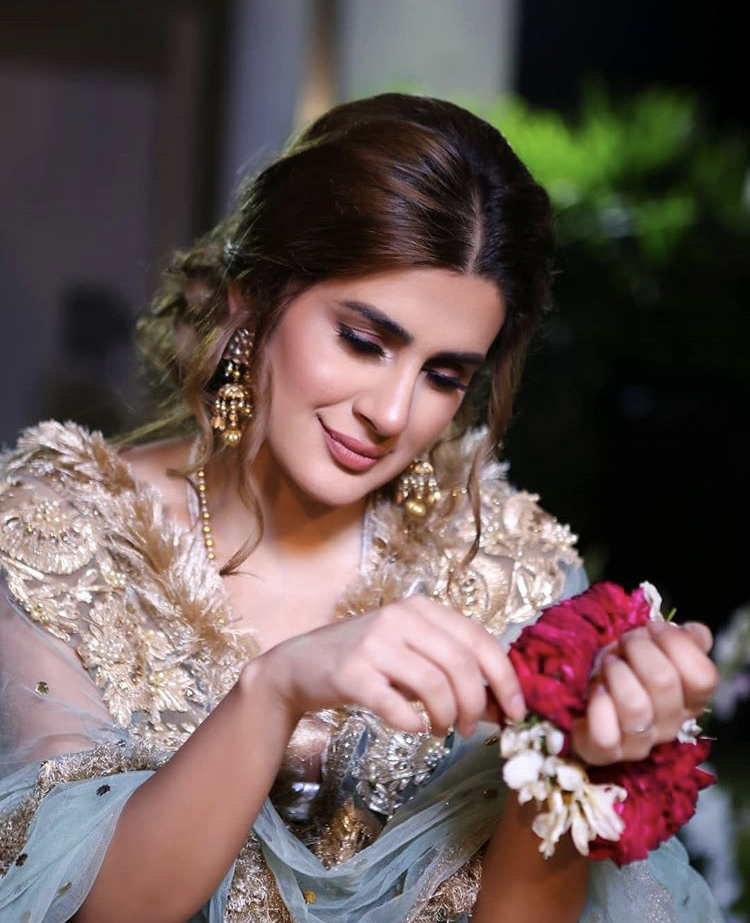 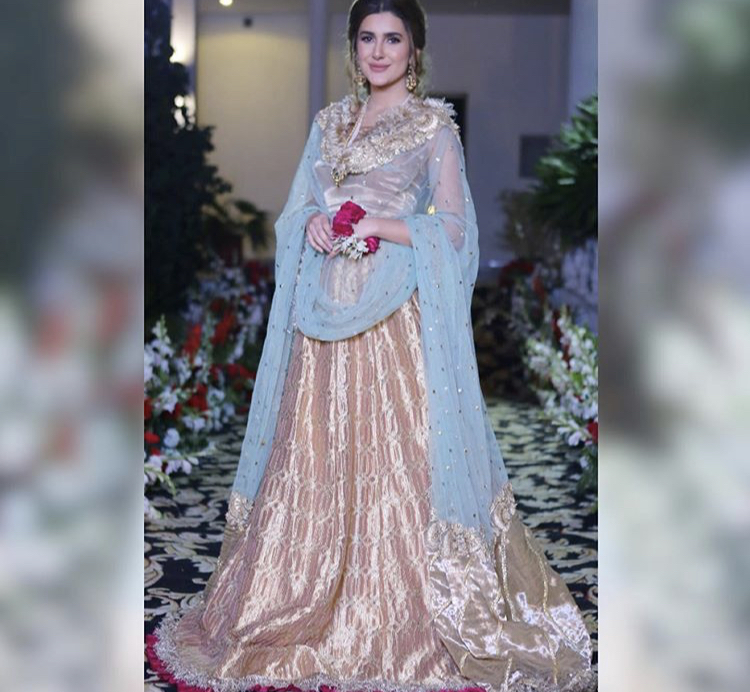 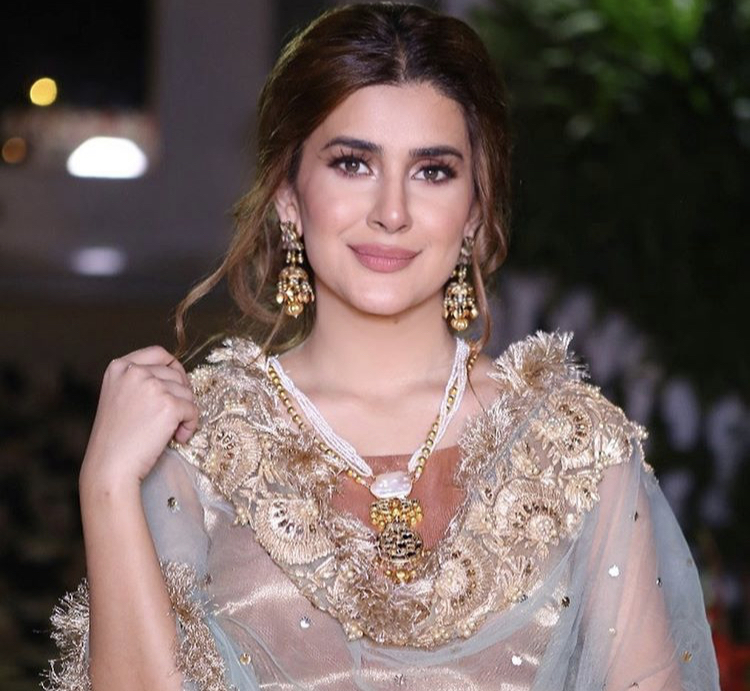