Janica Tessa is an emerging and talented Pakistani actress who recently made her small screen debut with drama serial “Habs” alongside Ushna Shah, Feroze Khan and other leading actors. Janica is playing the role of ‘Zoya’ (Ushna’s younger sister) who is a college going student and belongs to a poor family, but she turned out into a greedy sister who isn’t happy to see Ayesha (Ushna Shah) living a luxurious life. 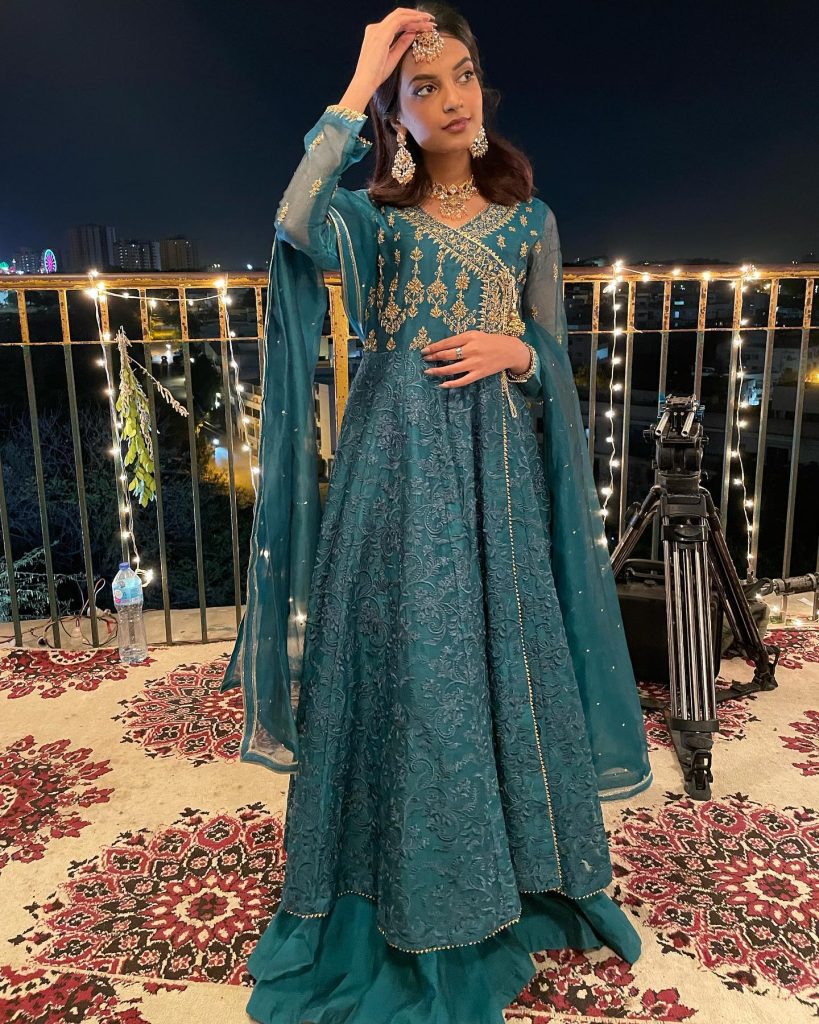 Other than acting, Janica is a model and content creator who is quite active on social media. Janica often shares her bewitching clicks on social media in some trendy and stylish attires. Let’s have a look at some of the recent pictures of Janica Tessa! 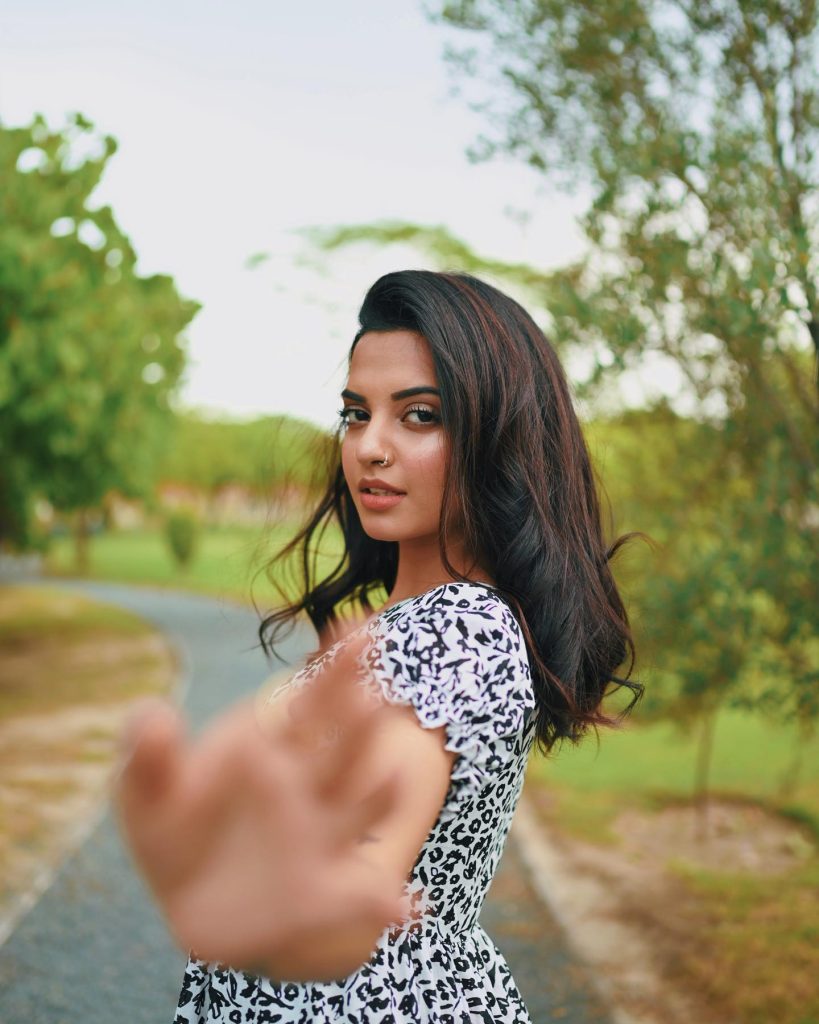 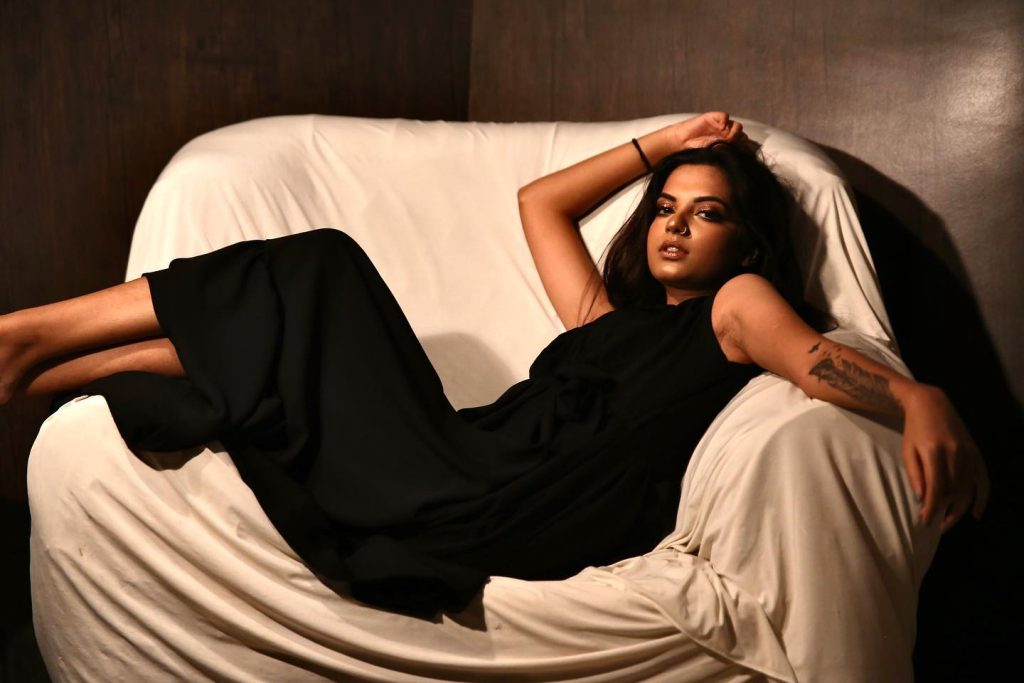 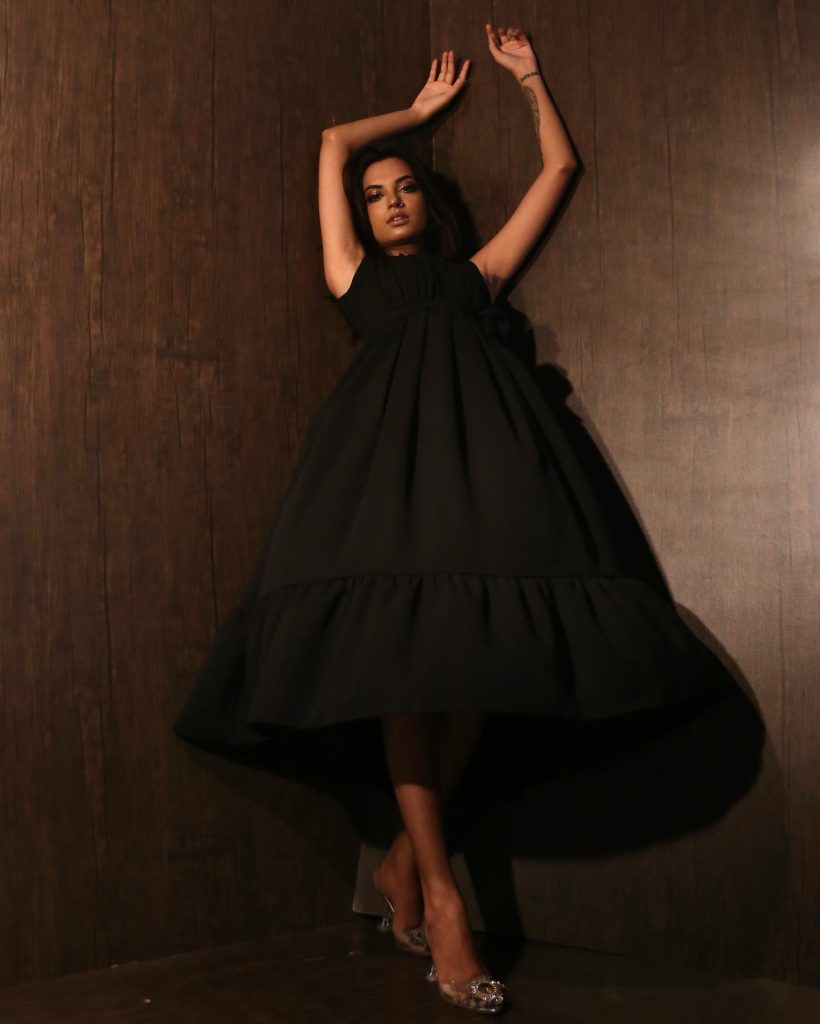 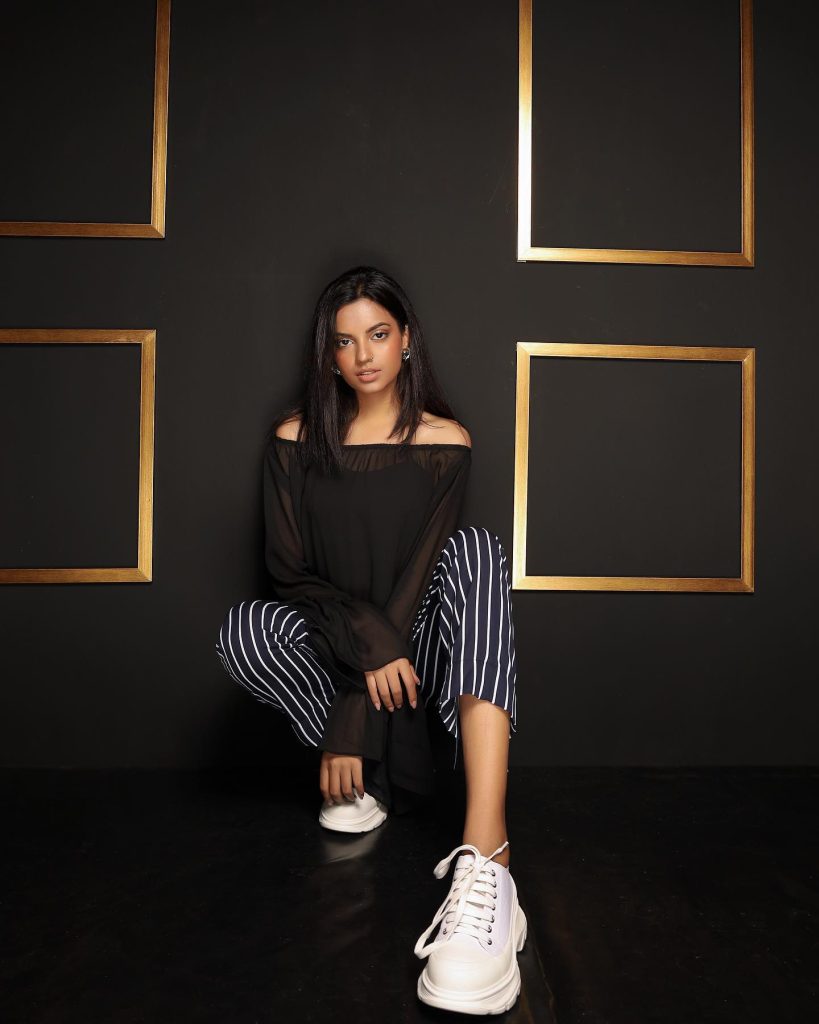 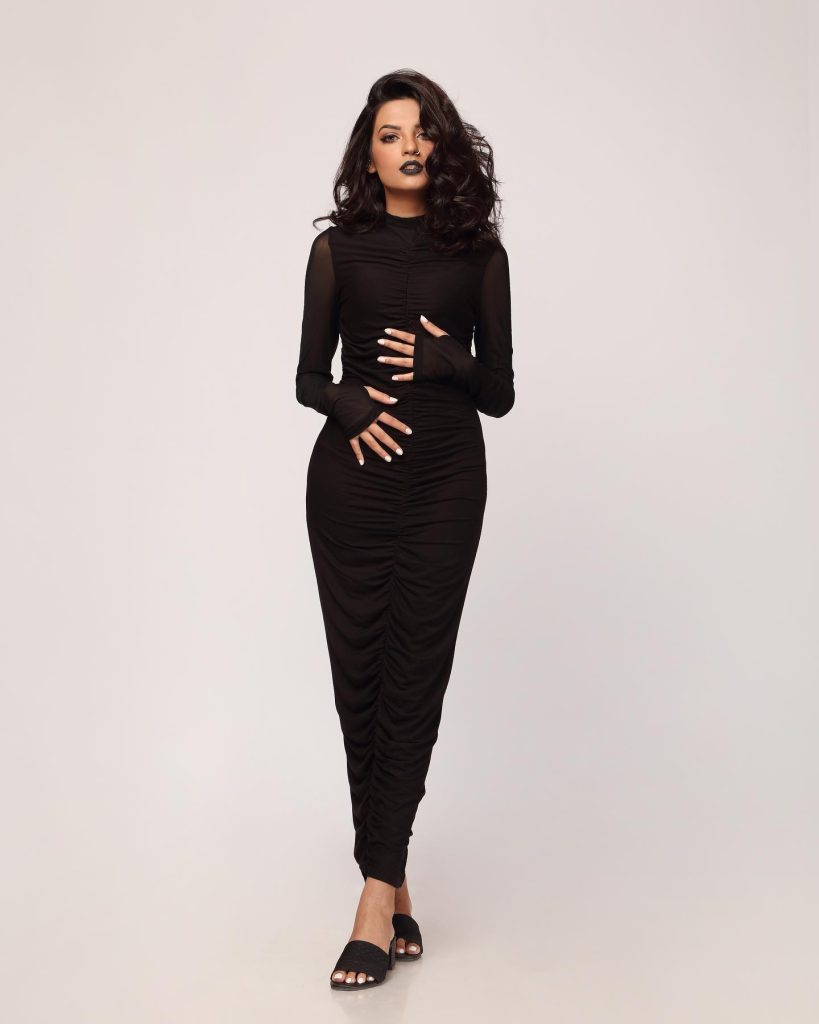 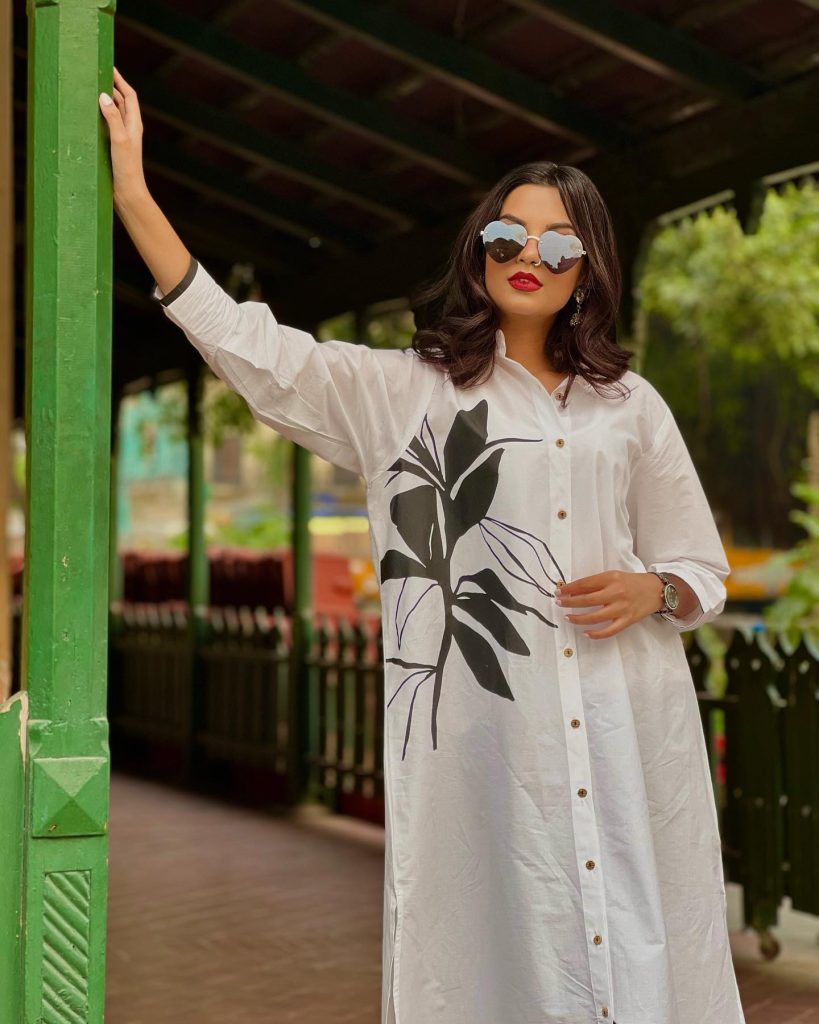 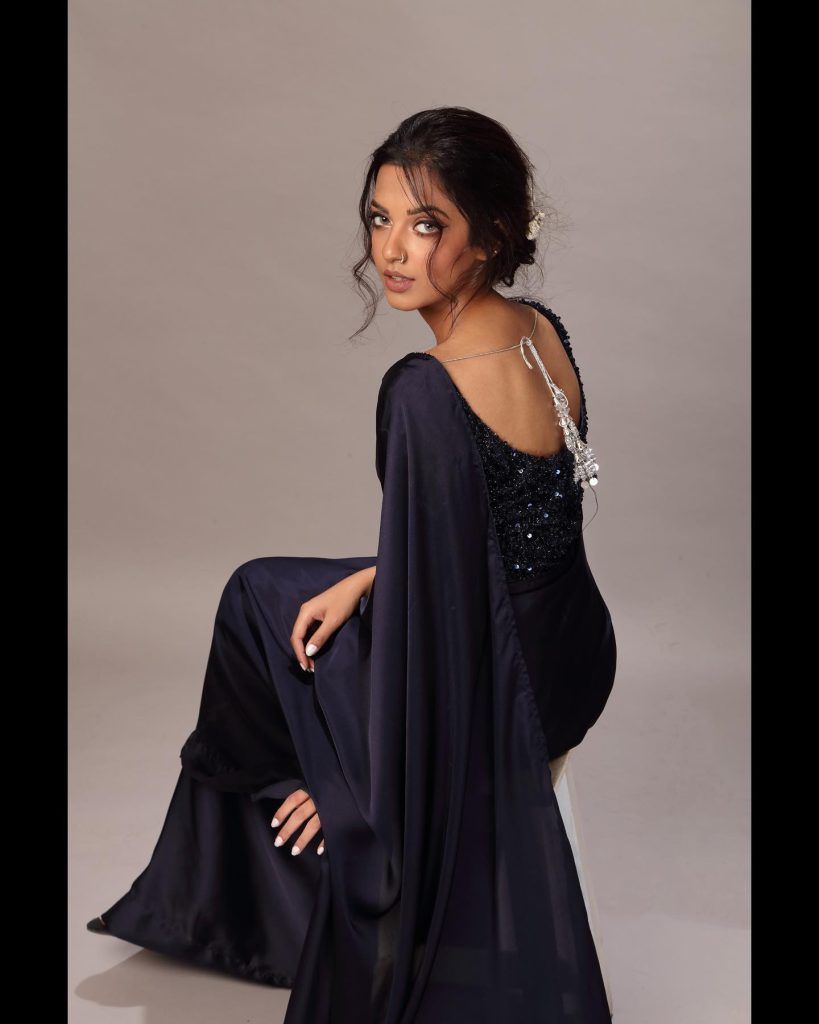 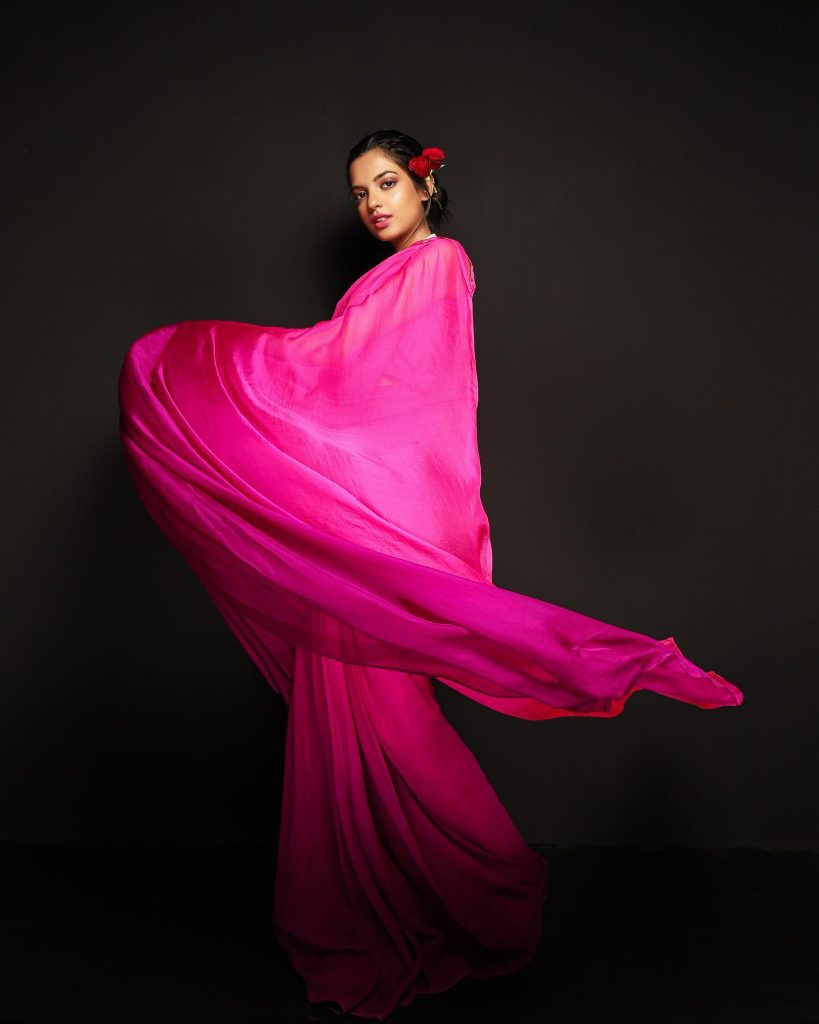 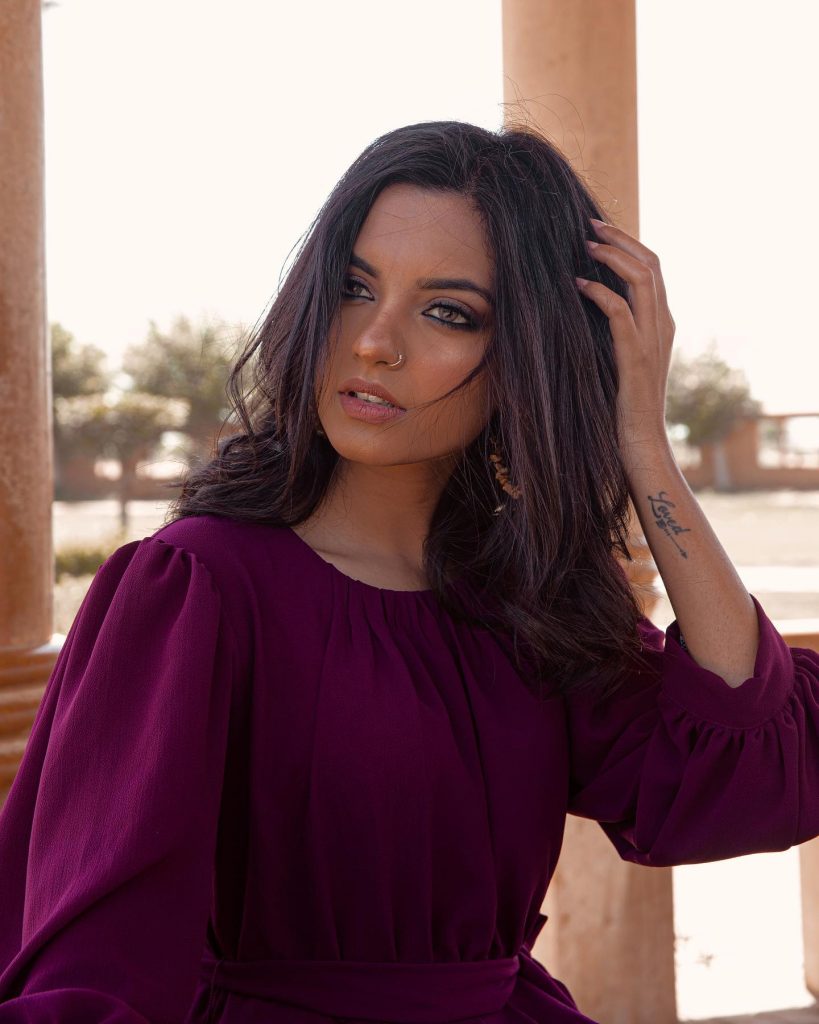 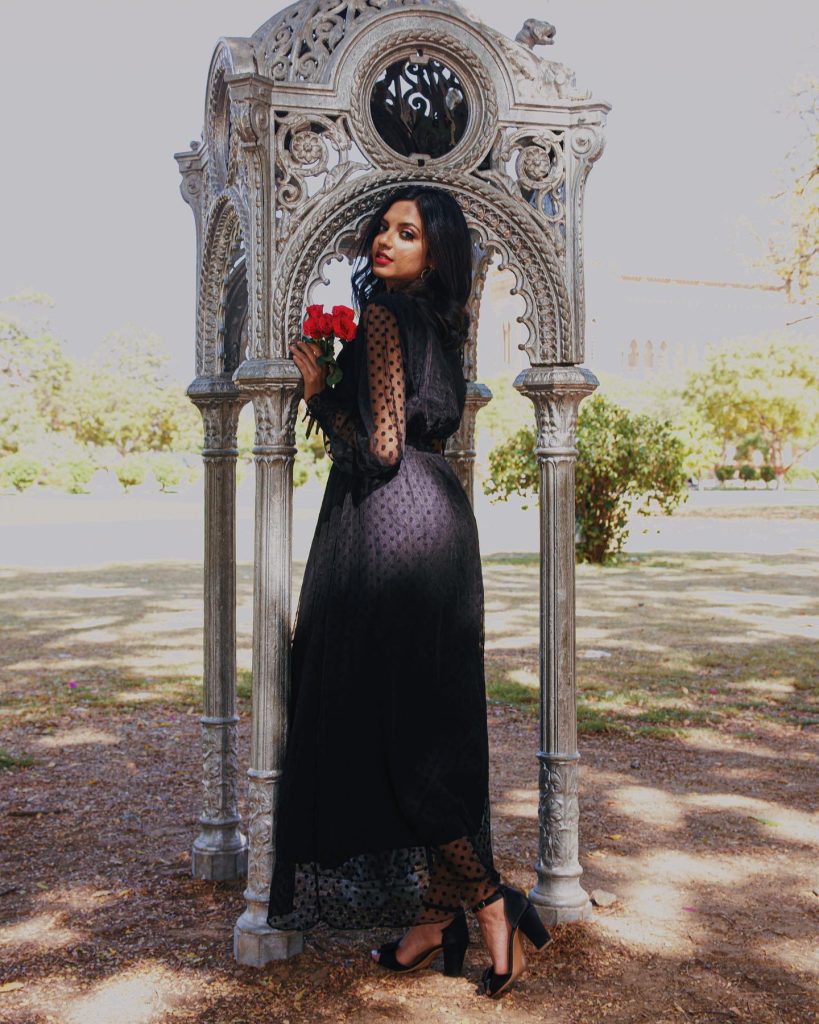 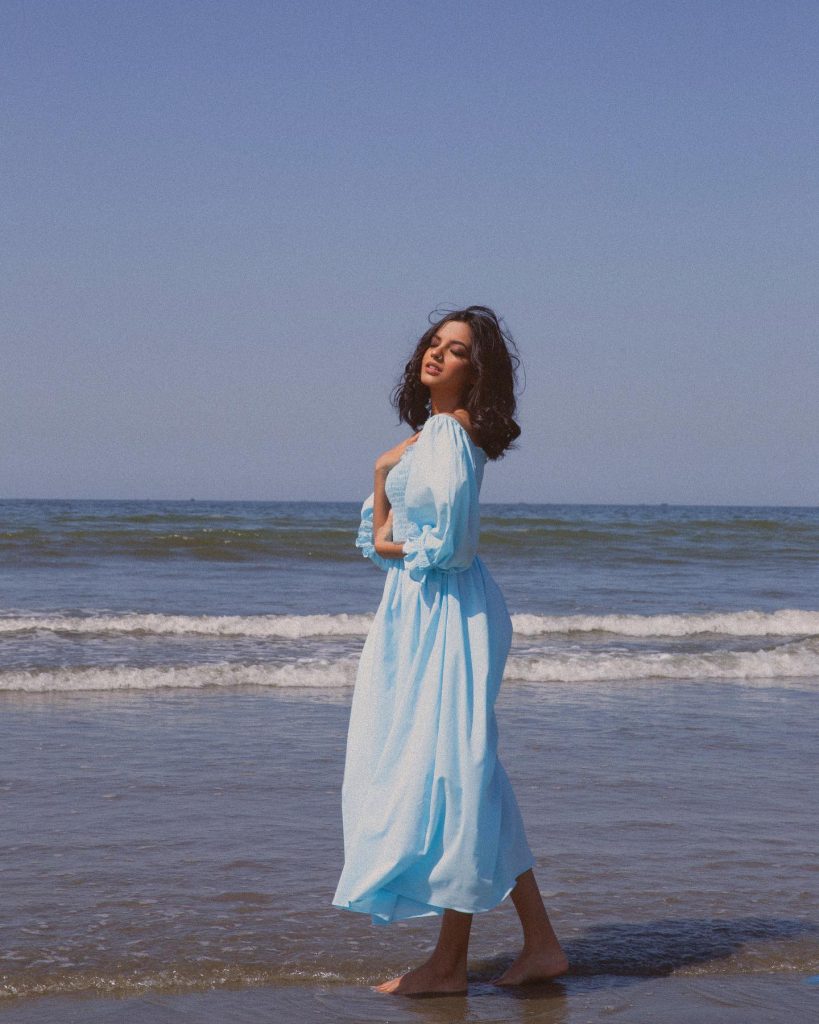 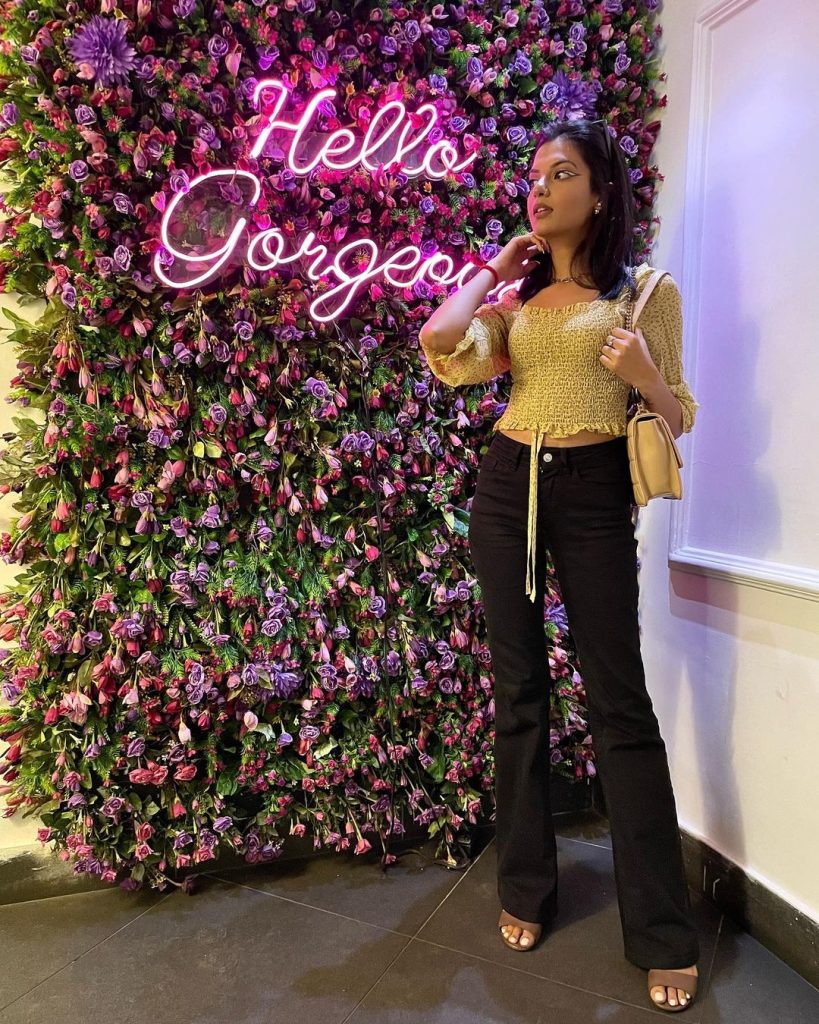 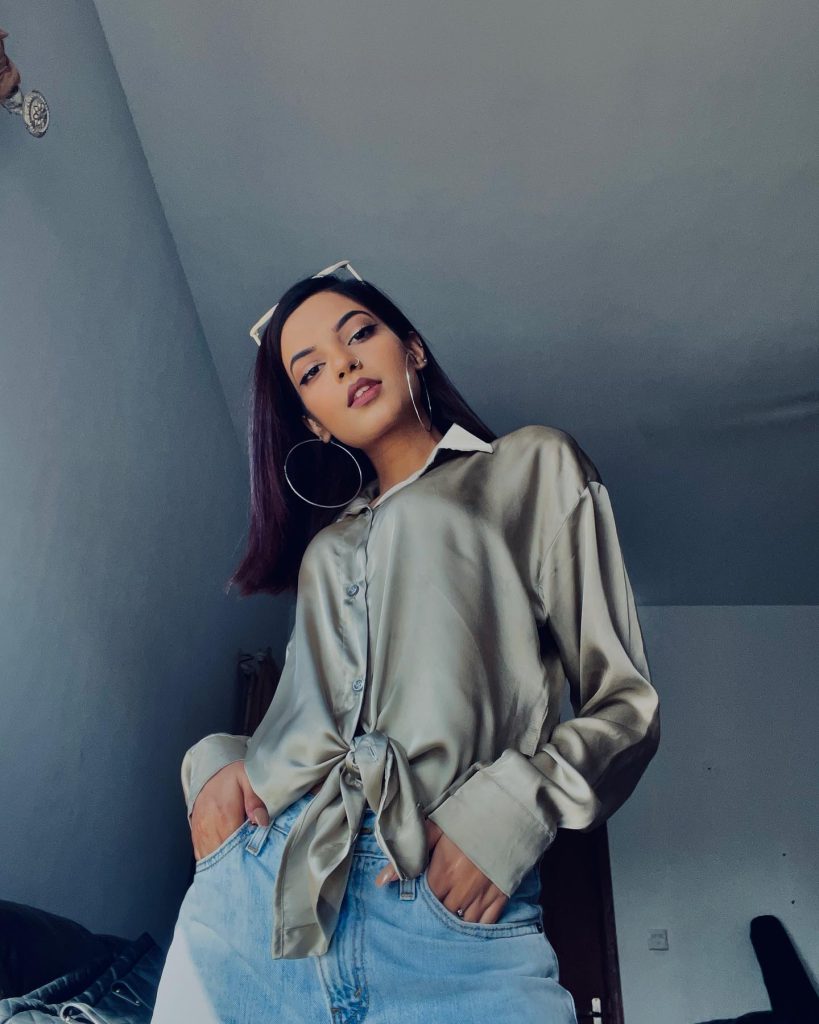 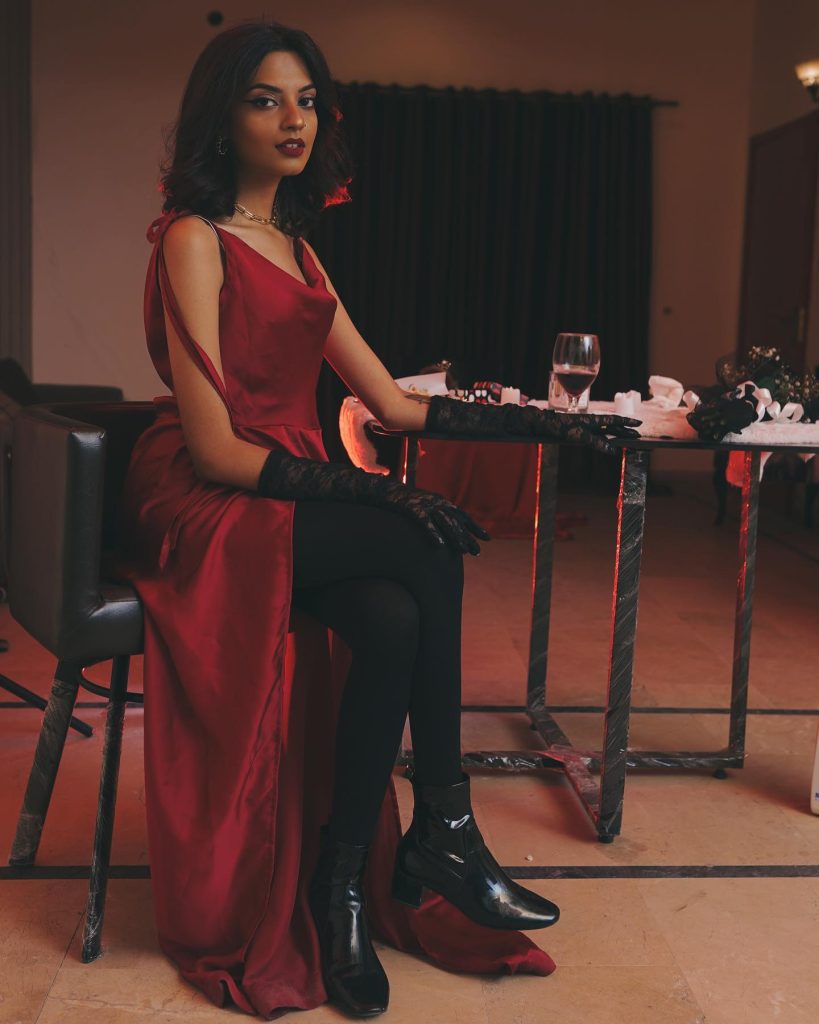 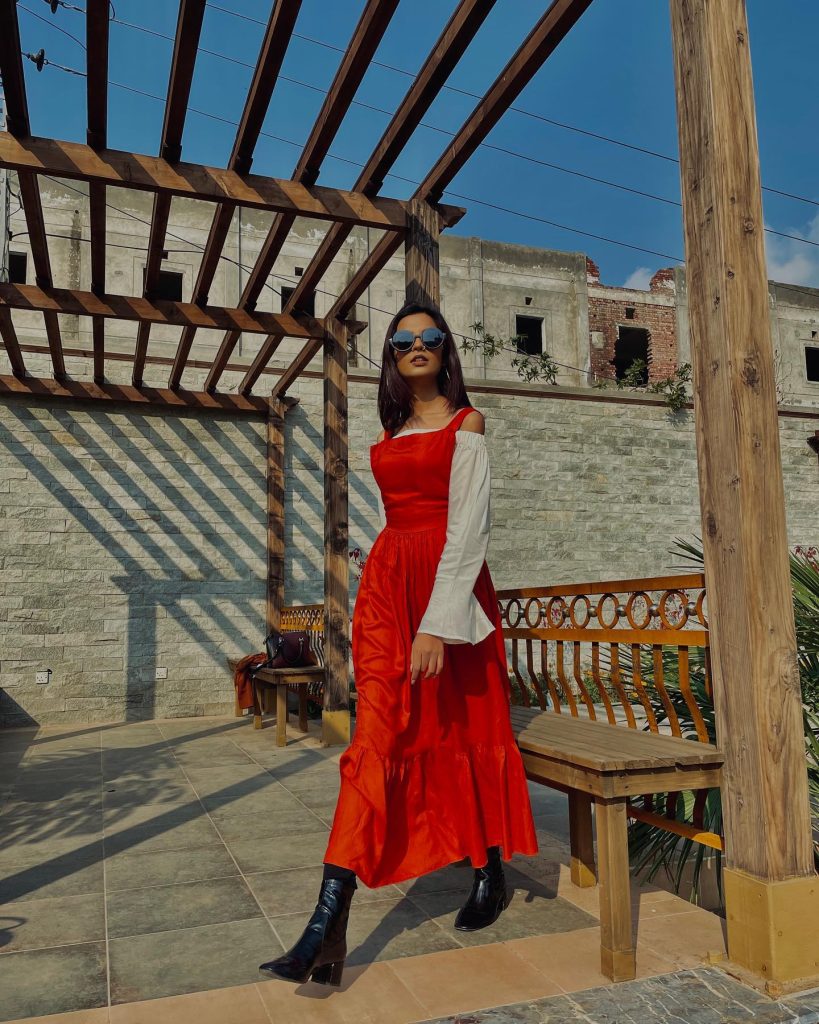