Hadiqa Kiani is a very popular and talented Pakistani singer who has sung many hit songs including “Dupatta”, ” Bhuhay Barian”, “Hona Tha Piyar” and “Udari”. The singer has successfully debuted in television from the famous drama ” Raqeeb Se”. Lately, she is coming in another drama serial Dobara. She has chosen the role of a mentally strong and empowered woman who remarries a young boy in her middle age after getting widowed. 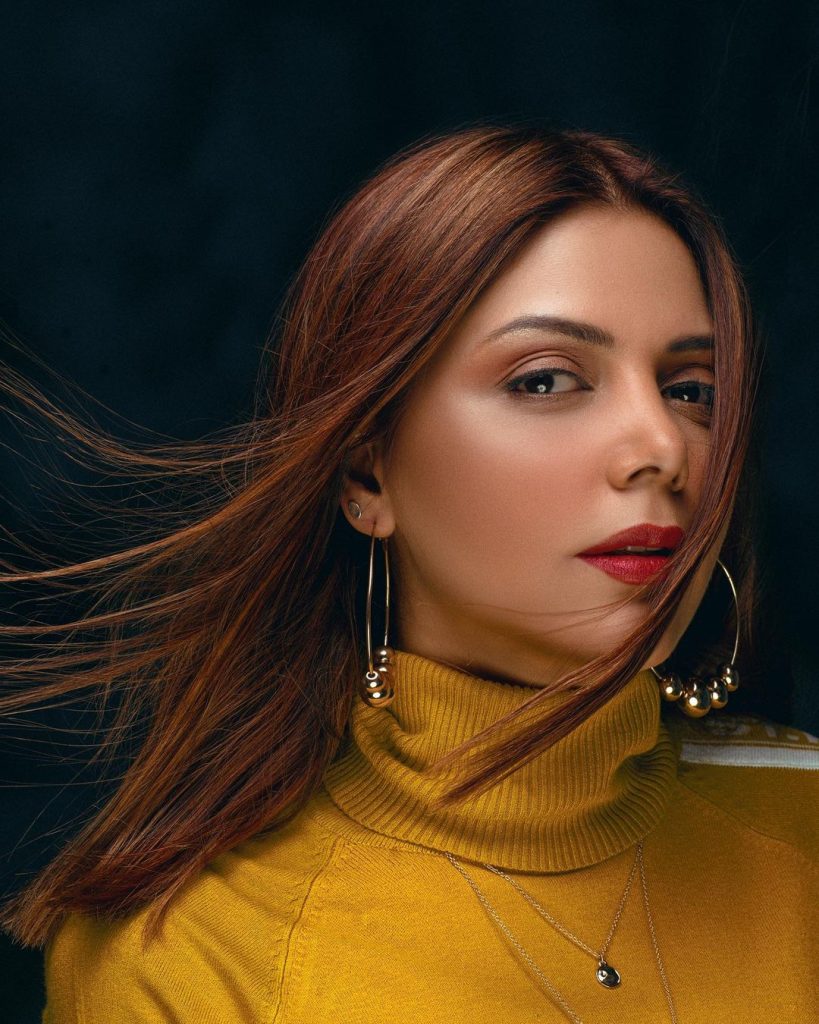 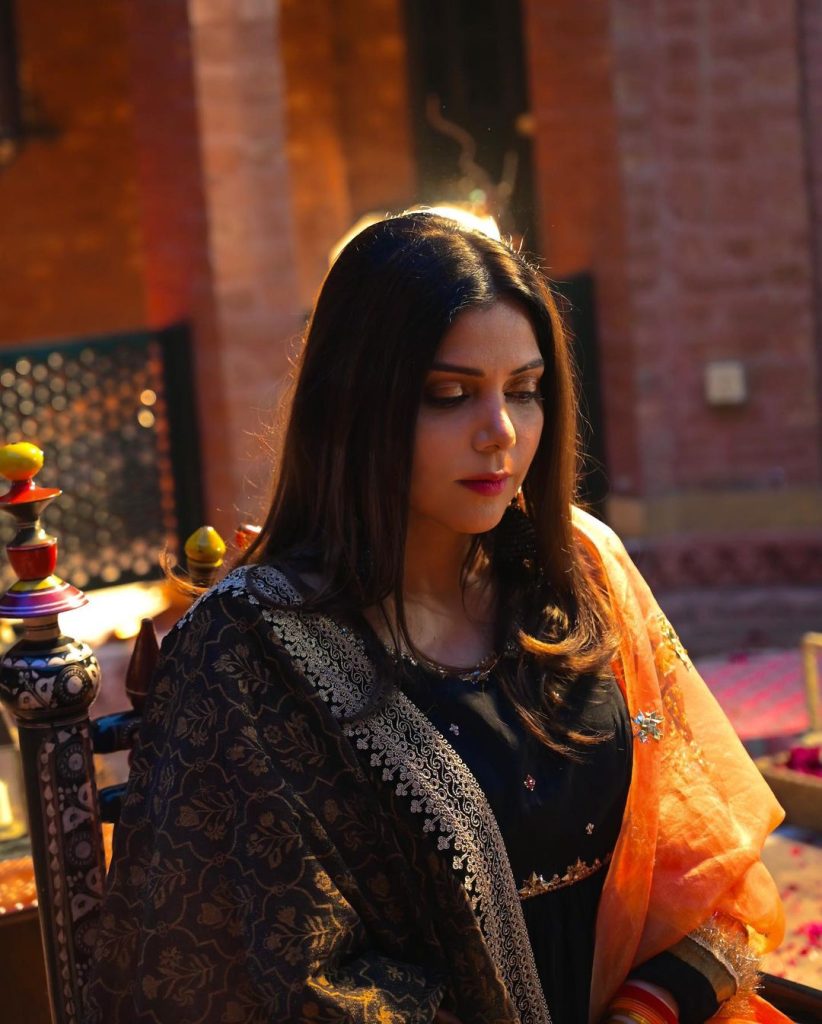 Lately, she appeared in an interview with Something Haute where she opened up about her character Mehro from drama serial Dobara. She said that she chose the role of Mehro because she could relate to it. 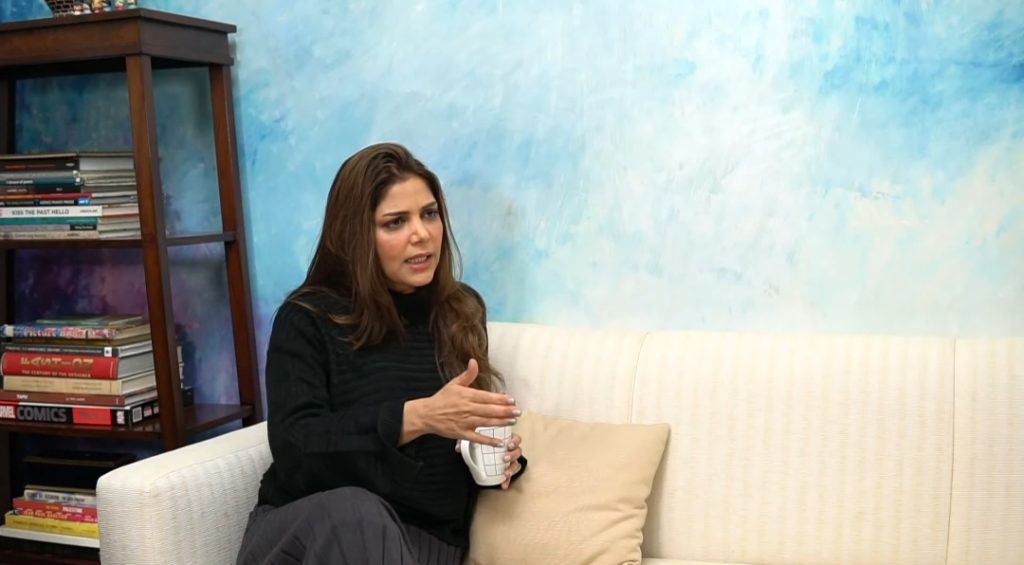 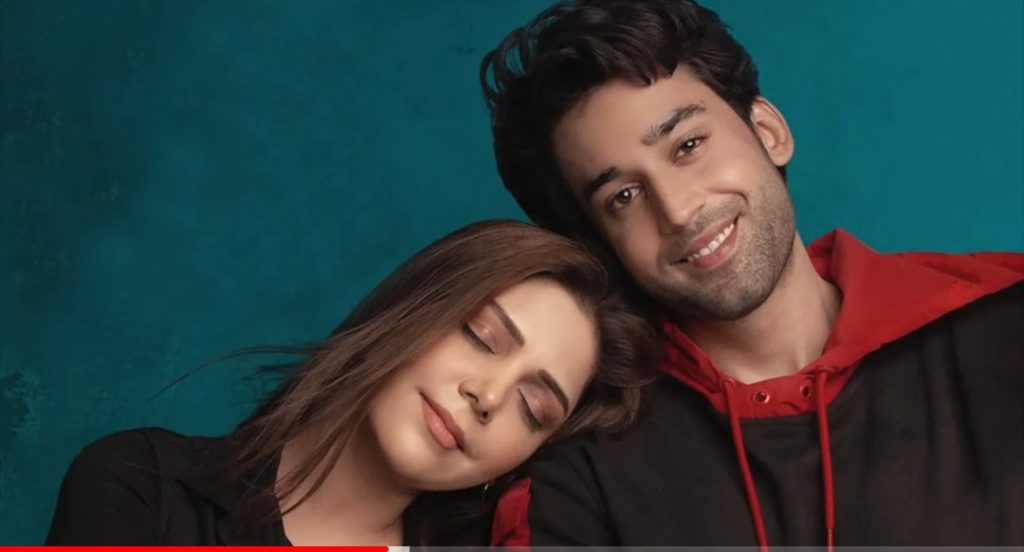 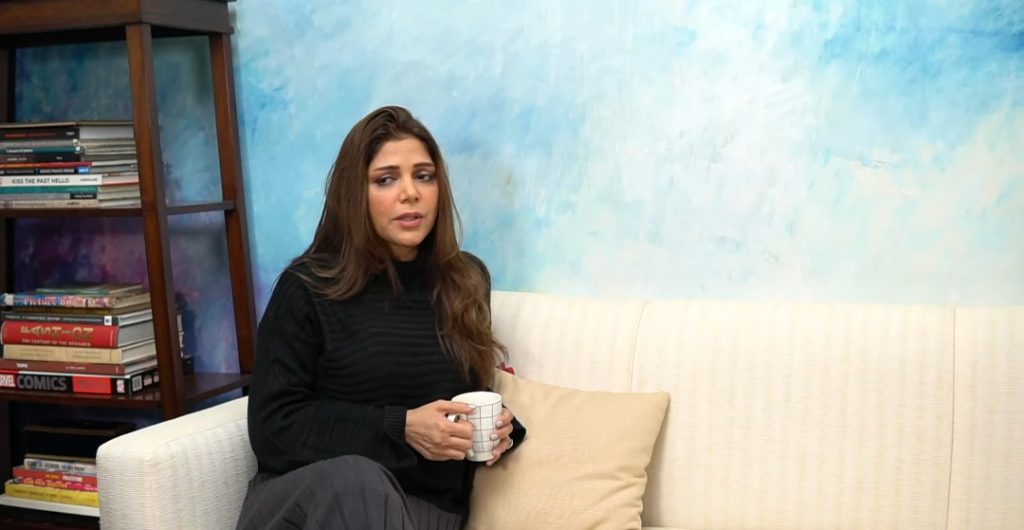 She said that the drama gave her space to break out her inner suffocation, she said that a lot of syndicated women at gym, salon and other places come to her and say that they can relate to Mehro, Mehro is very close to them, she also said that there was a Mehro inside her and this is why she chose it. Have a look at the video link.