Hadiqa Kiani while disclosing about her first marriage, mentioned that “My first marriage was completely an arranged marriage. He was a 3D animator. He was making my video in 90’s and he fell in love with me. One of our common friend helped him to send a proposal for me. My family agreed for the proposal because they were already looking for a proposal for me.” 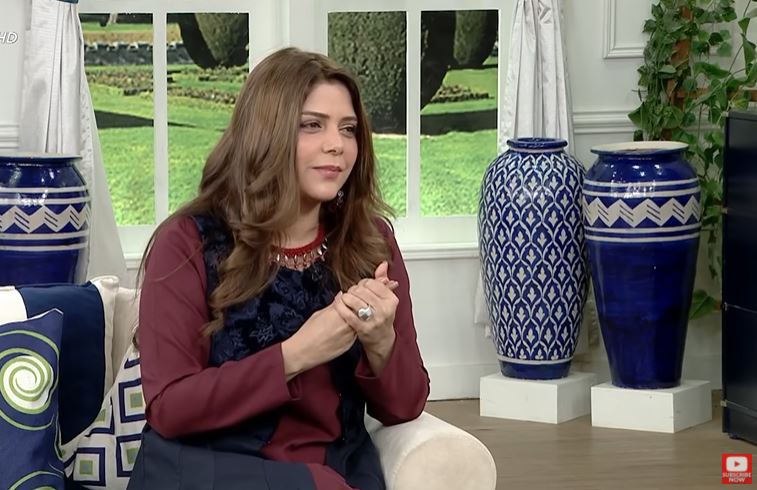 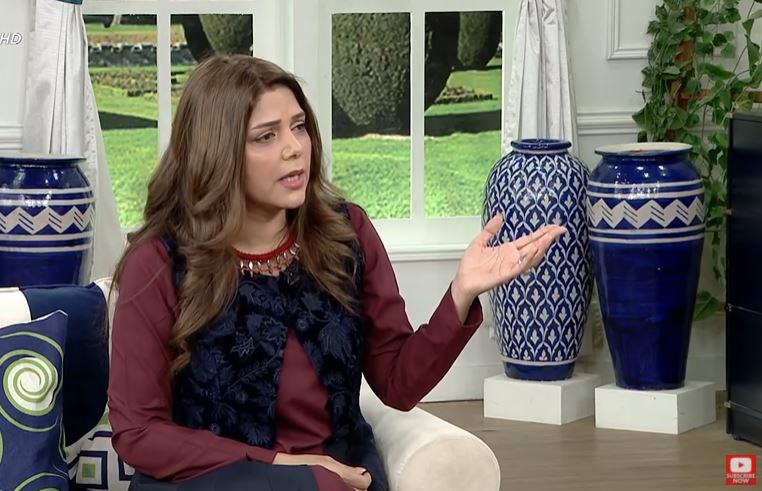 “The major collapse in my marriage was his mother, she had a problem with my music. We lived together for 5.5 years and after that we parted our ways. The biggest mistake I made in my life was that when I was engaged to him I wasn’t much happy and satisfied with it but during this time period he tried to attempt suicide which changed my mind. I thought that a person who’s trying to kill himself in a fear of losing me, will surely take care of me for the whole life but this wasn’t the reality. From the first day of our marriage till we separated, I was just pleasing him”, added Hadiqa. 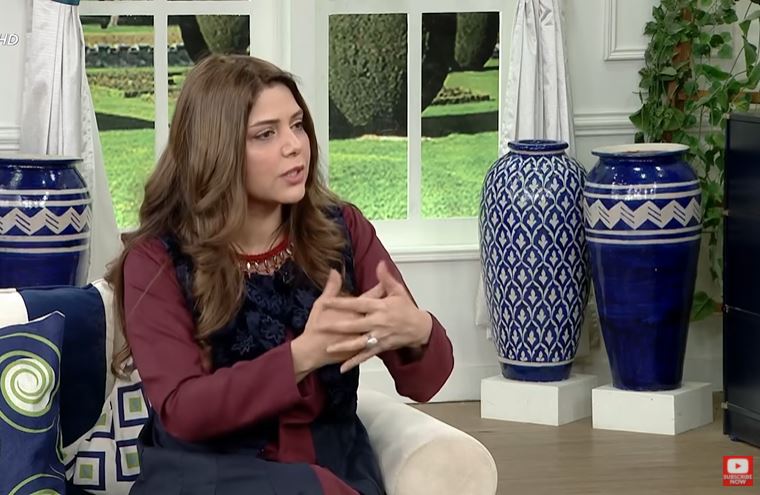 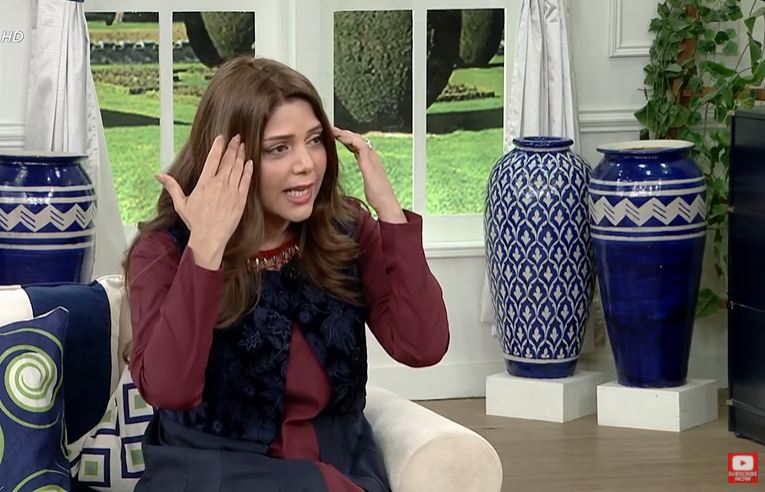 Hadiqa further said that “It was a very difficult time in my life. After our separation, I was still waiting for him to come back so that I can forgive him but unfortunately things didn’t settled down.”