Hadiqa Kiani Opens Up About Her Childhood Struggles

One of the prominent and famous actress and singer of Pakistan, Hadiqa Kiani recently appeared in “Good Morning Pakistan”. 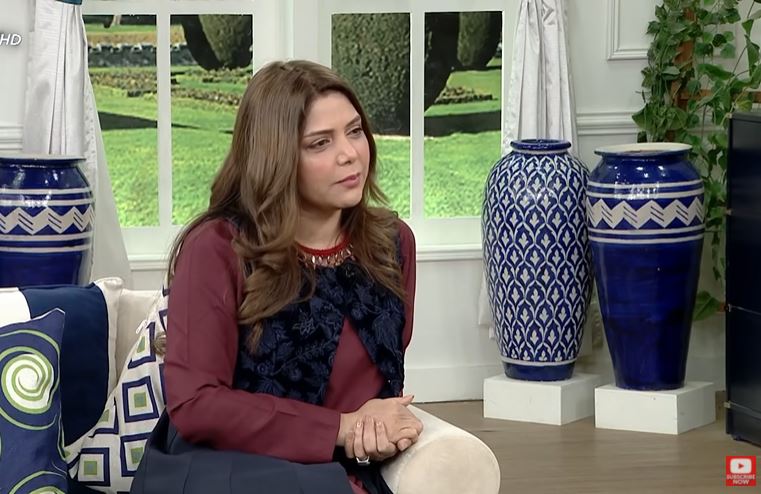 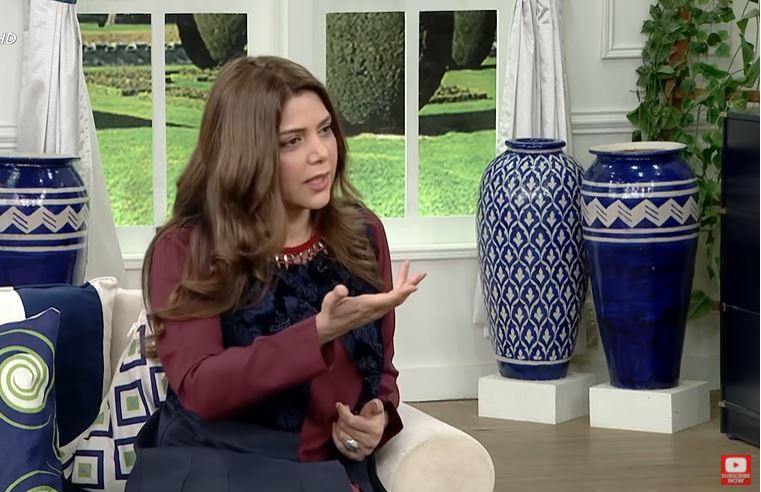 “Our personal home, my father’s car, everything was snatched away from us even the decoration pieces we had in our home, but we were lucky enough that we got a residence in my mother’s school. My mother was a young widow, so she was not able to fight with those powerful people. We were left empty handed but at that moment the thing which helped us was my mother’s education”, added Hadiqa Kiani. 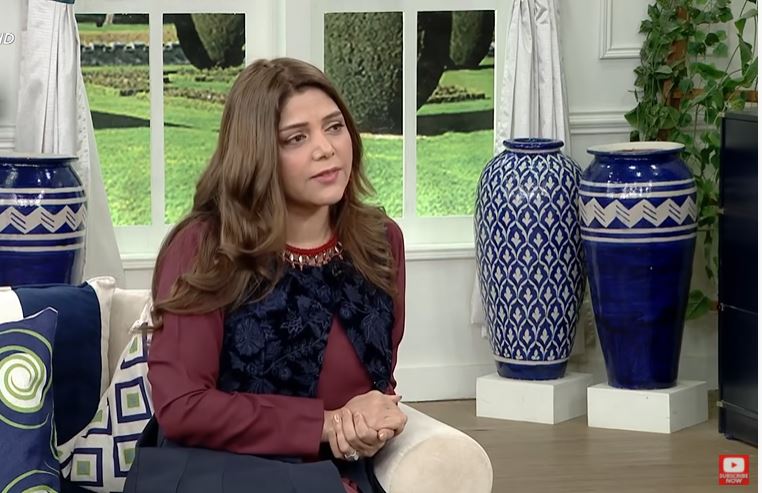 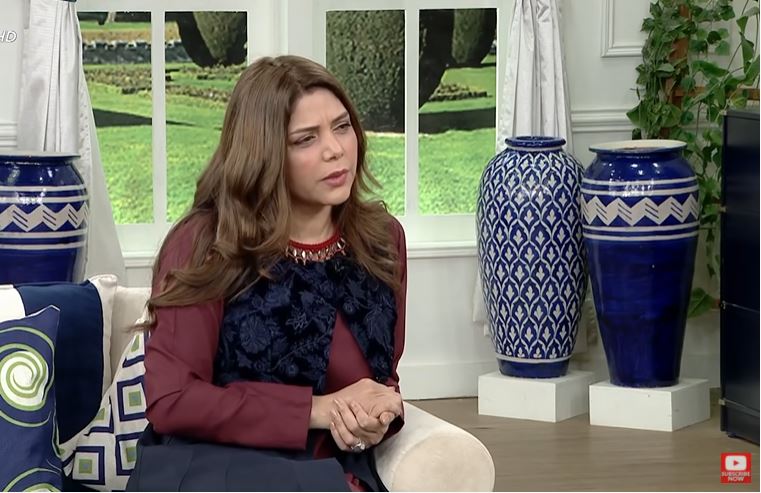