Hair Guru Nabila Under Fire After Her Bitter Remarks

Recently an online feud arose when fashion model Eman Suleman posted some of her work related pictures on her Instagram handle. While the pictures where liked by most of the fans and people from the fraternity, hairstyling expert Nabila came up with a critical review. 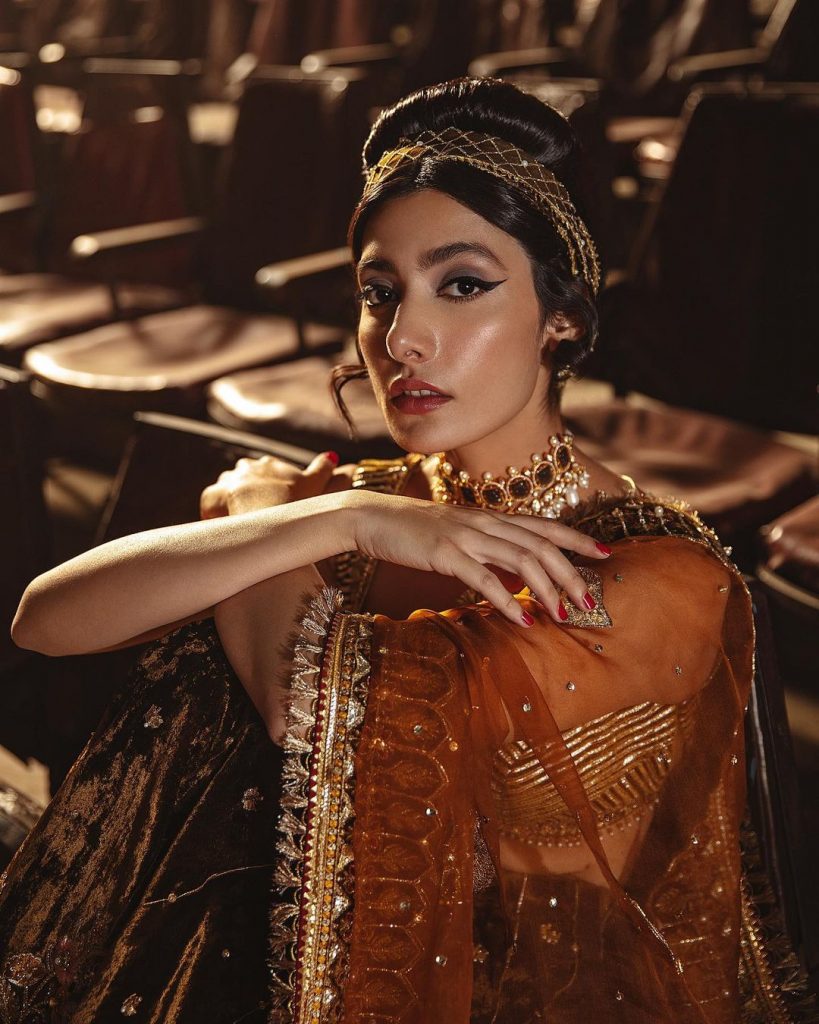 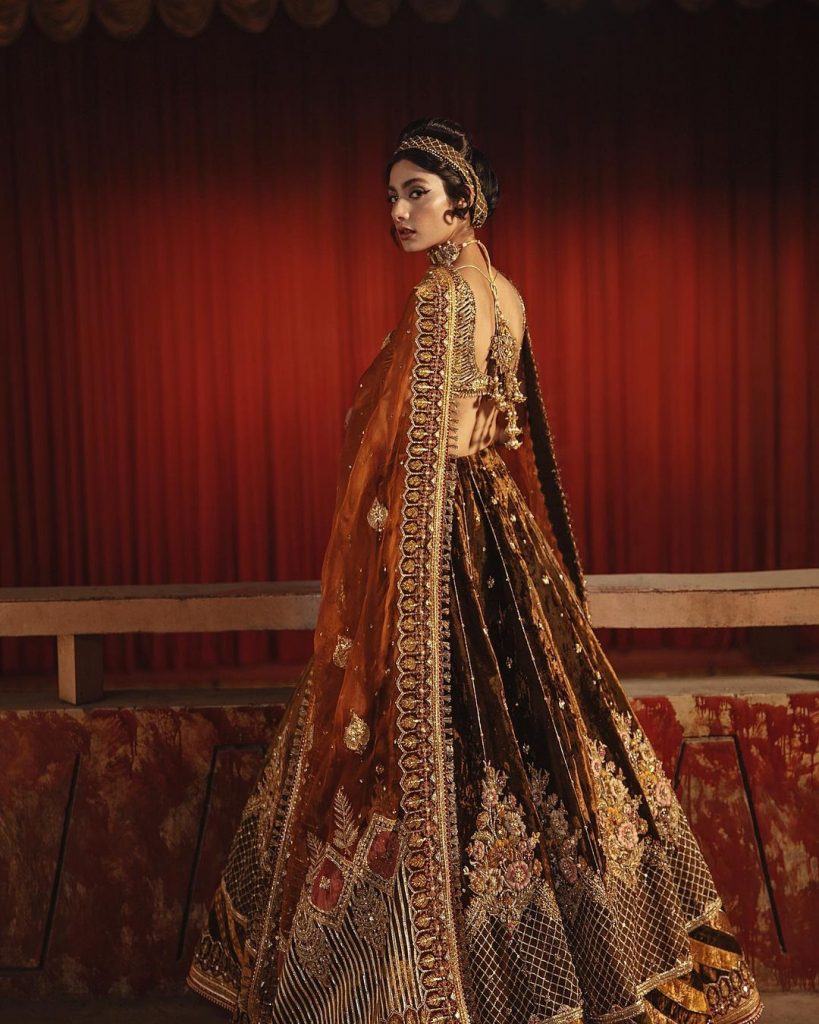 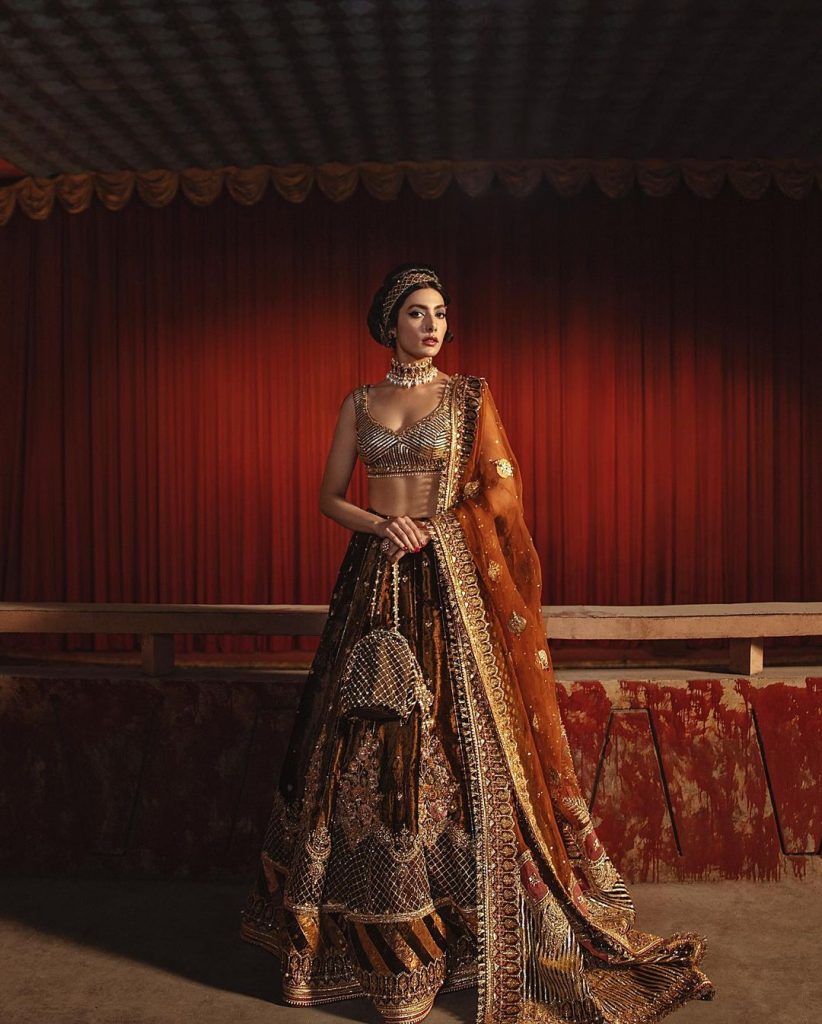 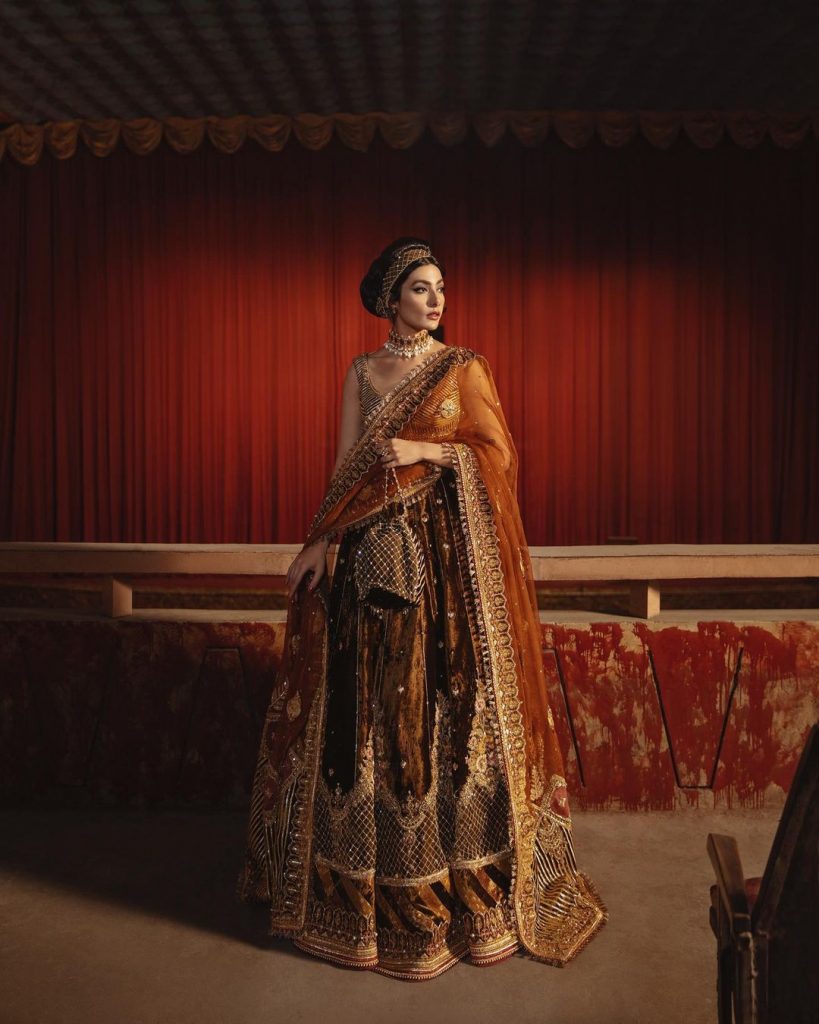 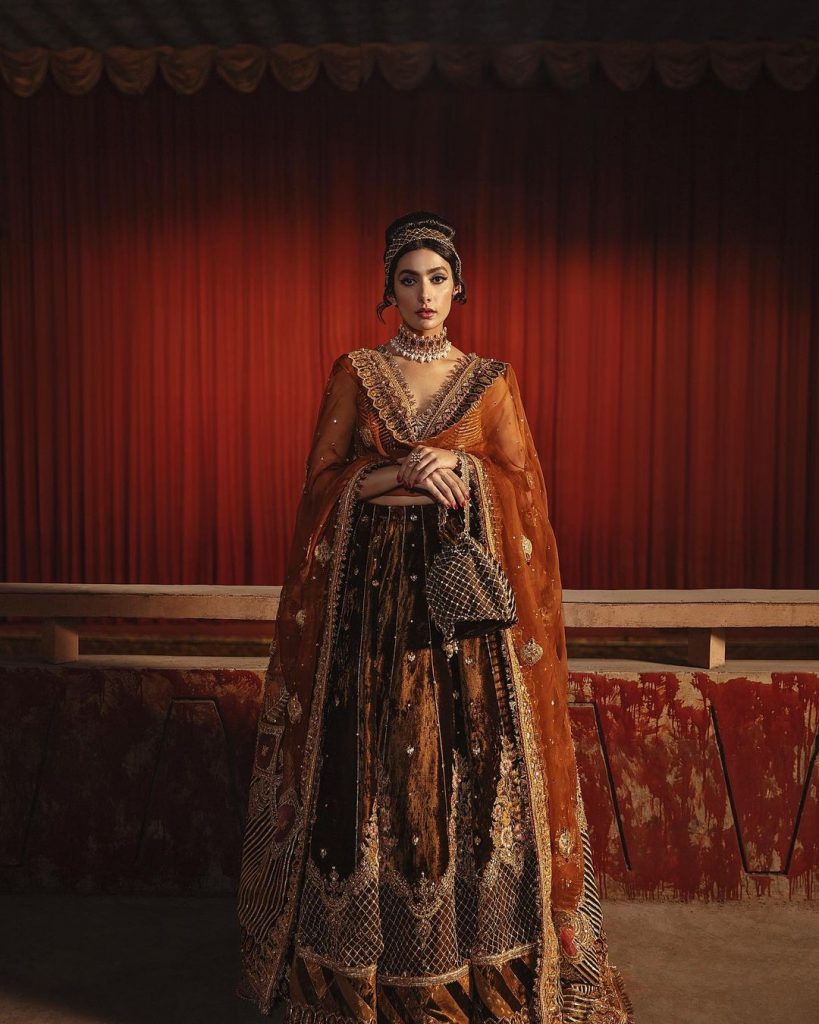 Makeup and hair guru Nabila criticized the hairstyling done for the shoot calling the hairpiece and the idea executed badly, on which Eman Suleman totally refused her claim saying ” Nabila, I think it’s a job well done, better than any parlor could have done. Lol”. Later on the hairstylist of the shoot Fatima Nasir, fashion model Rehmat Jamal and Farwa Ali also expressed in the comments, that how disgusted they felt after Nabila’s remarks. Let’s check out how exactly the feud arose between the celebrities. 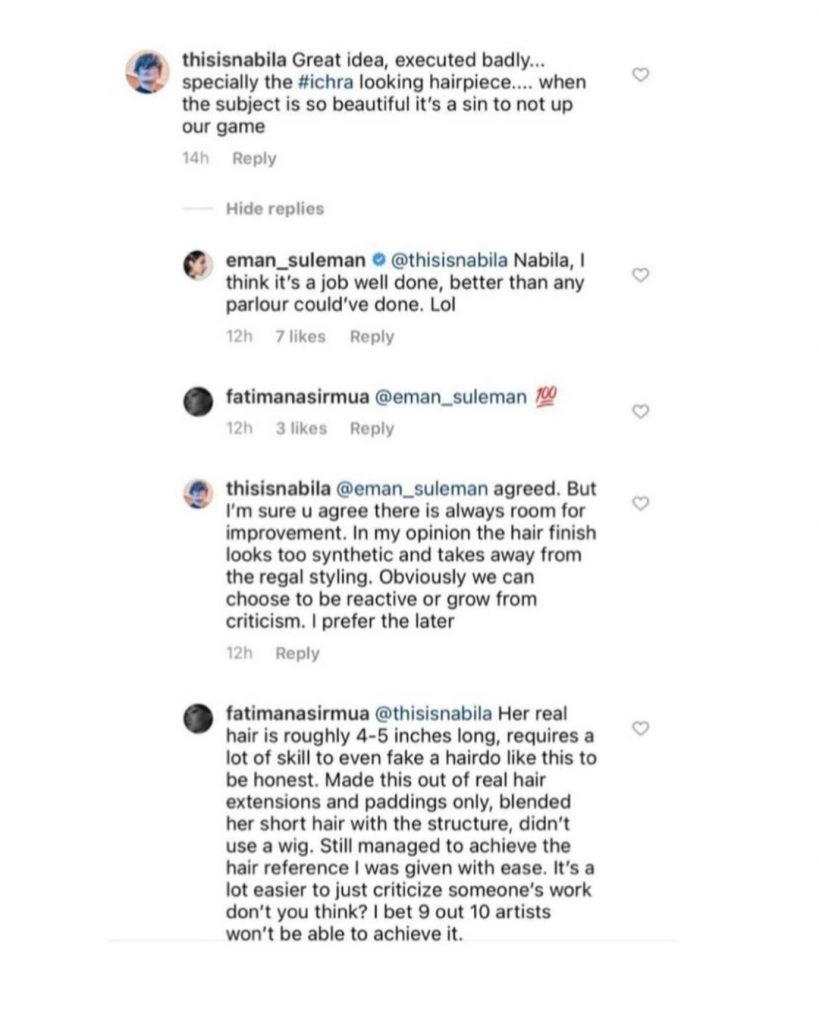 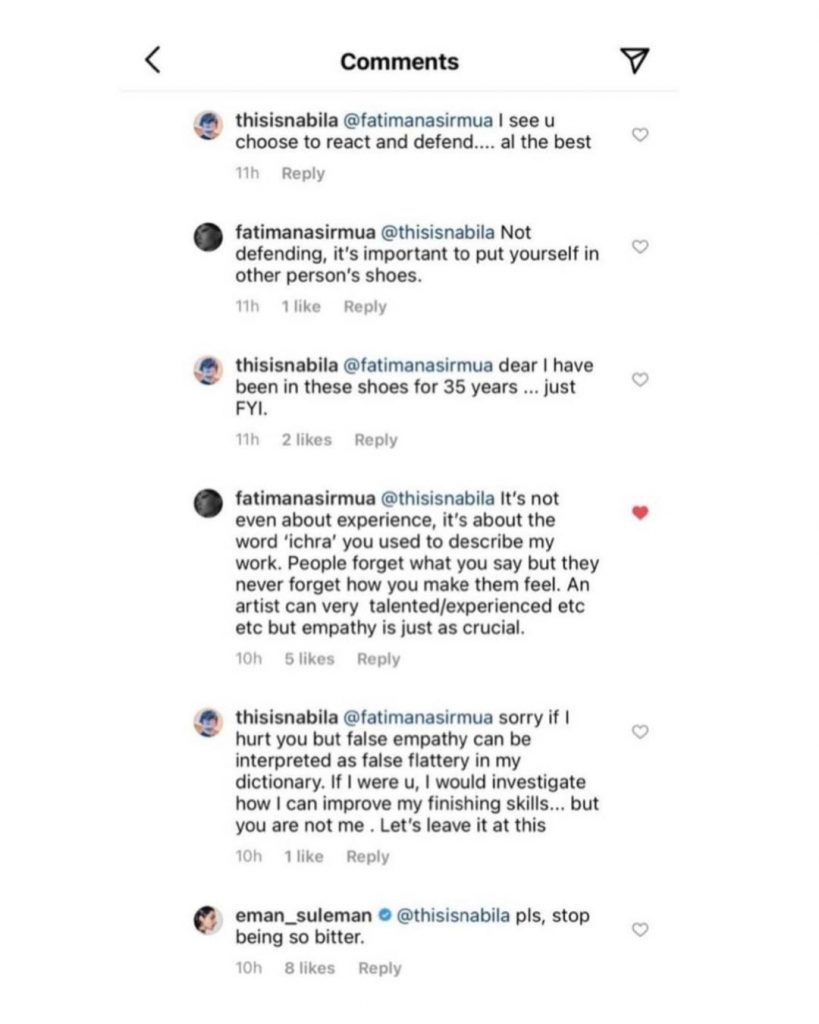 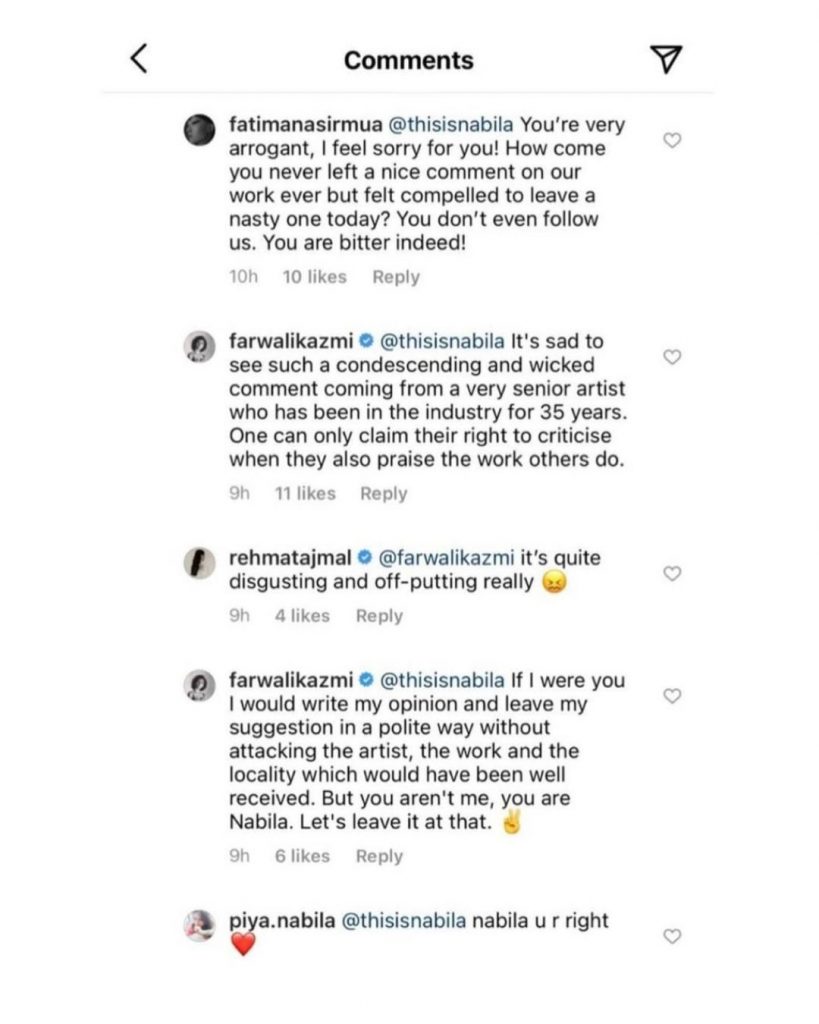 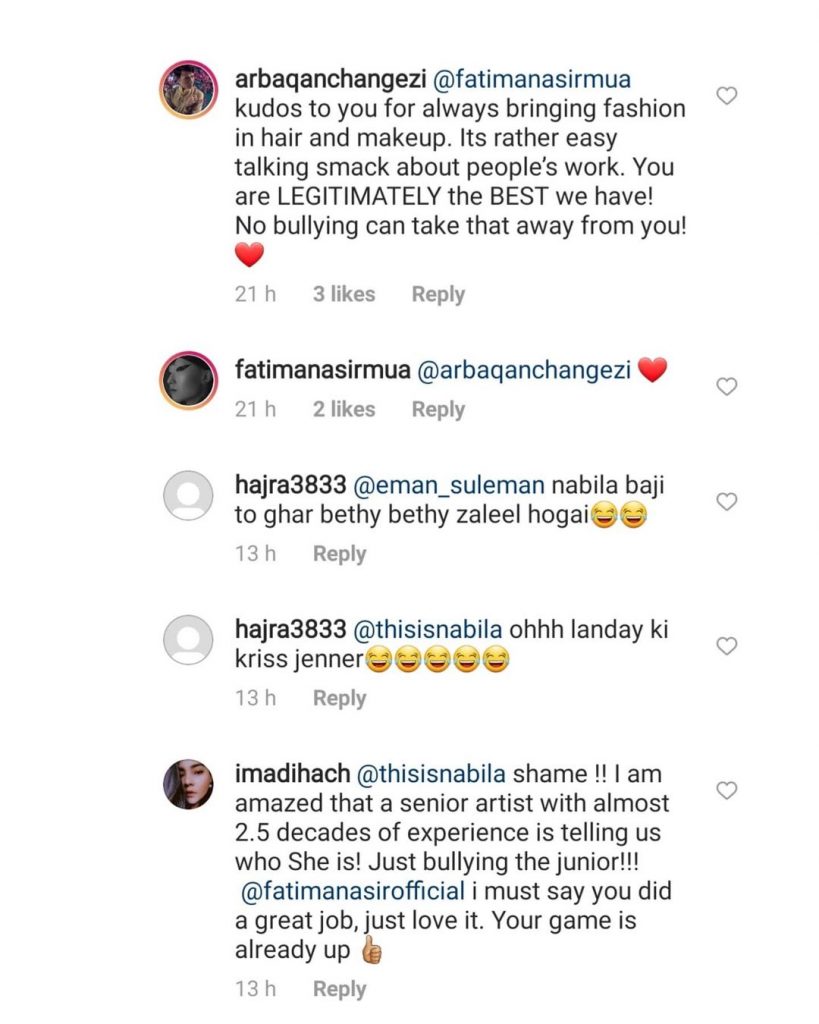 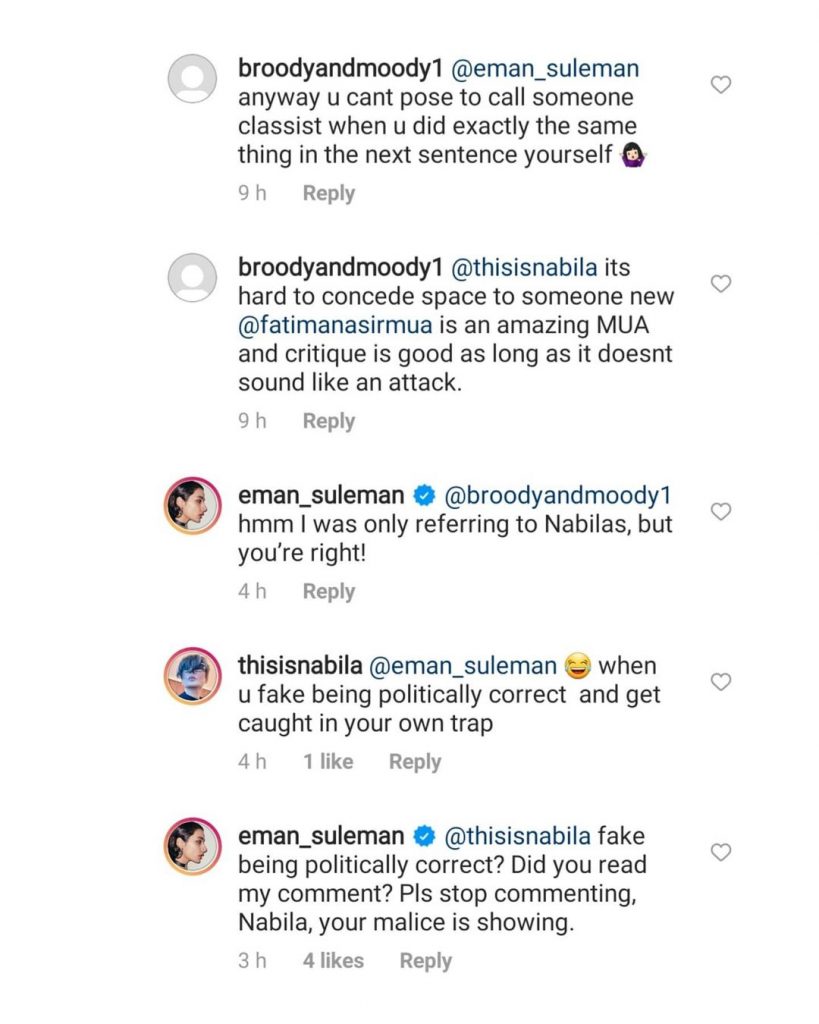