Hamza Ali Abbasi and Aisha Khan are popular names of Pakistani showbiz industry who have contributed a lot towards industry. Aisha and Hamza have shared the screens together several times and share a strong friendship bond as well. Earlier, their friendship bond raised several questions regarding their relationship but later on the actors cleared the air stating that they are just close friends. Aisha Khan tied the knot with Major Uqbah in 2018. On the other hand actor Hamza Ali Abbasi got married to Naimal Khawar in 2019. 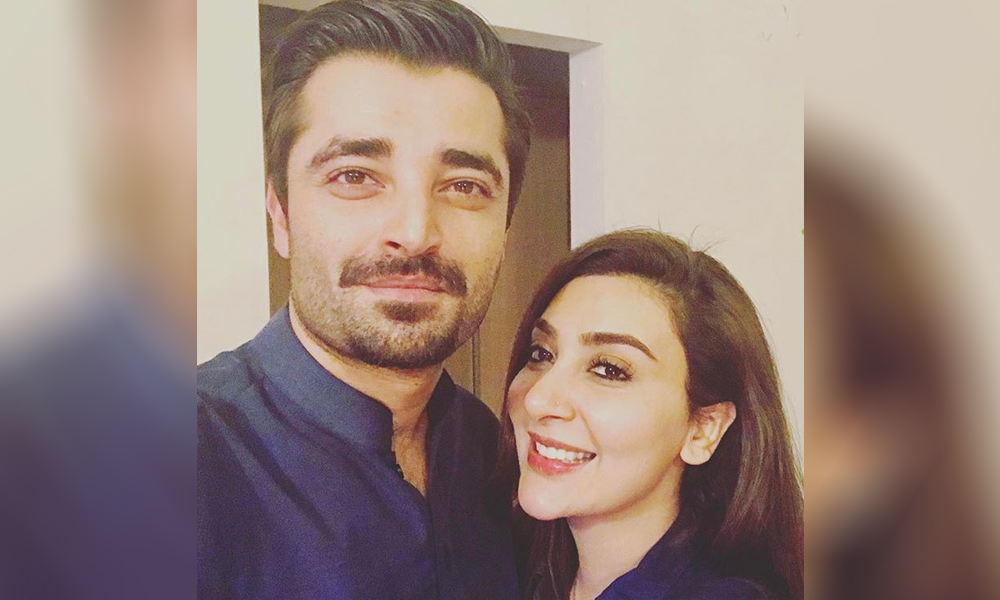 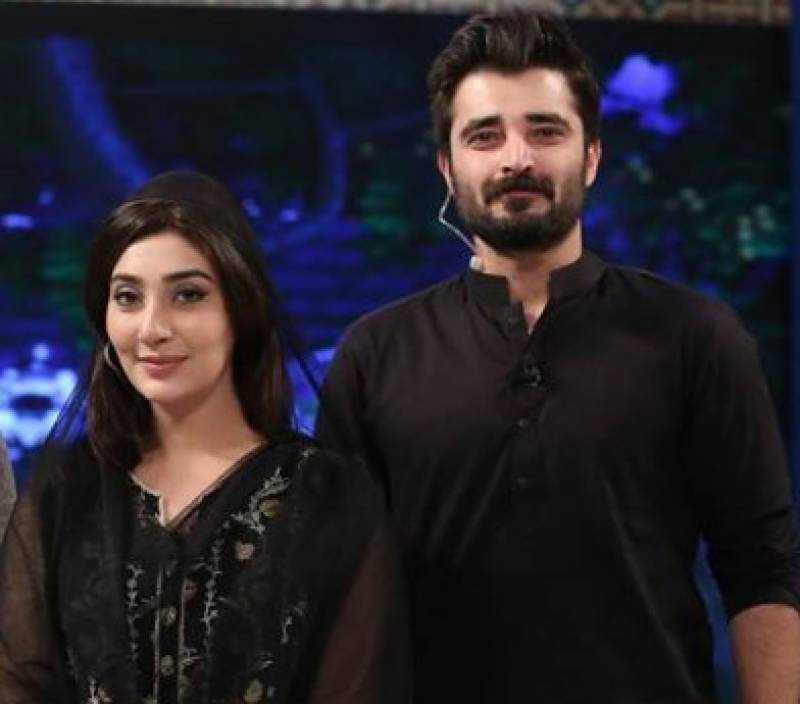 Recently, the actors were spotted having a get-together last night along with their families. Hamza Ali Abbasi along with his wife Naimal Khawar and Aisha Khan along with her husband Major Uqbah were spotted at a dinner, while spending some quality time together. The actors took to their social media accounts to share some mesmerizing pictures from the dinner, leaving the fan base gushing over the adorable family pictures. Let’s have a look! 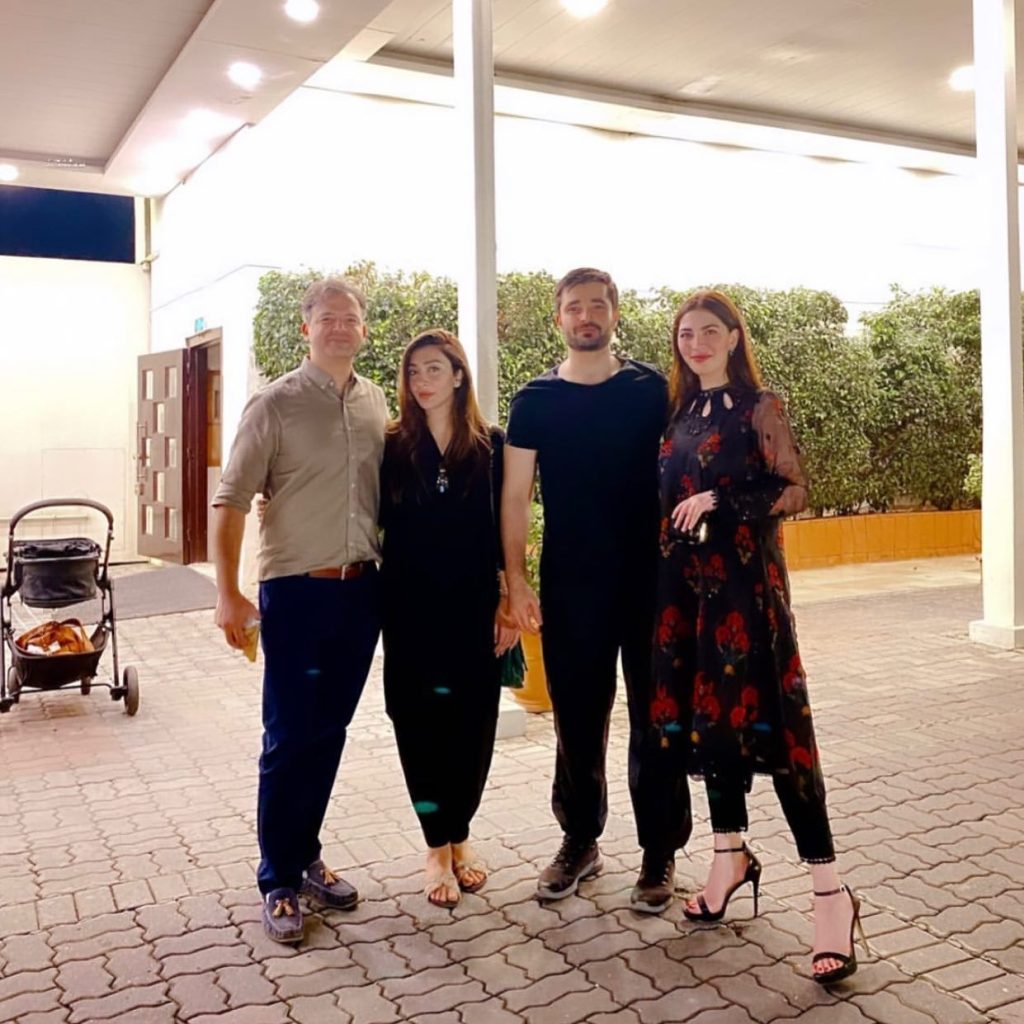 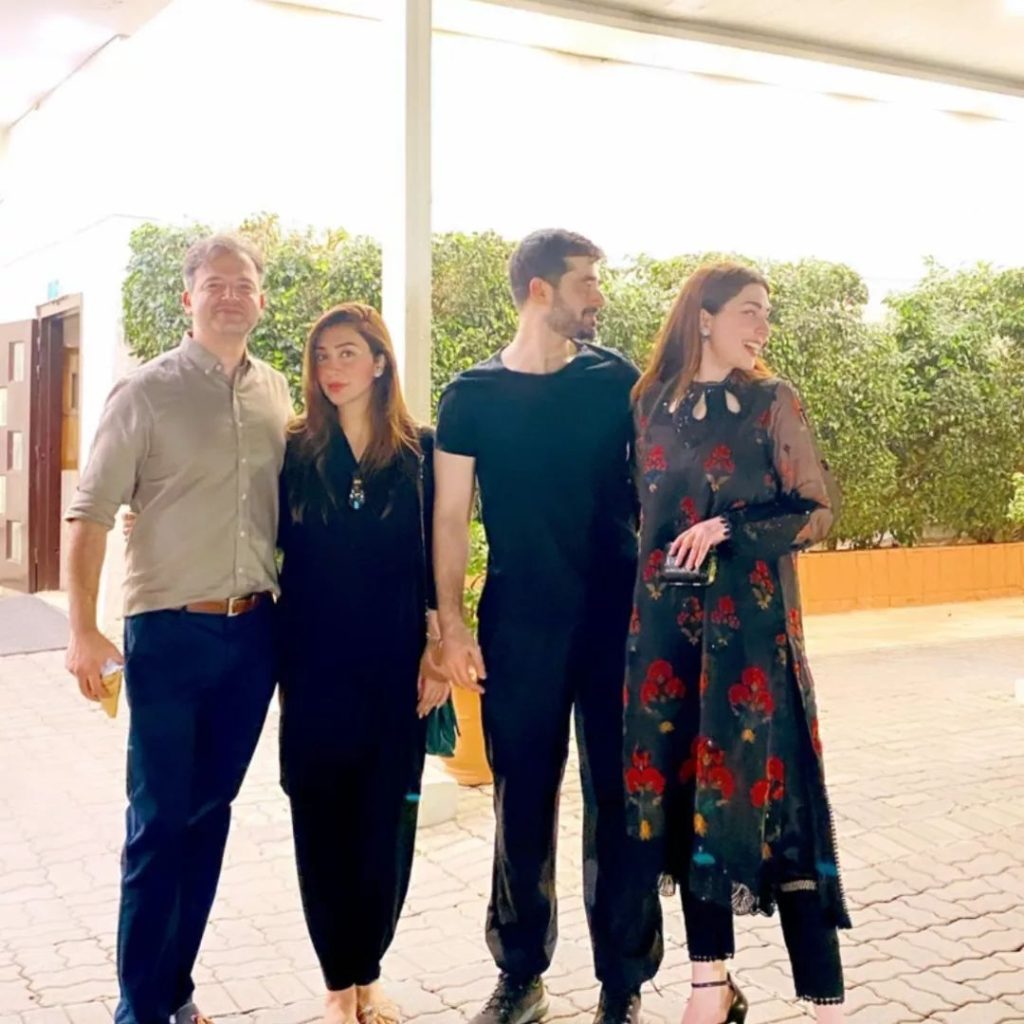 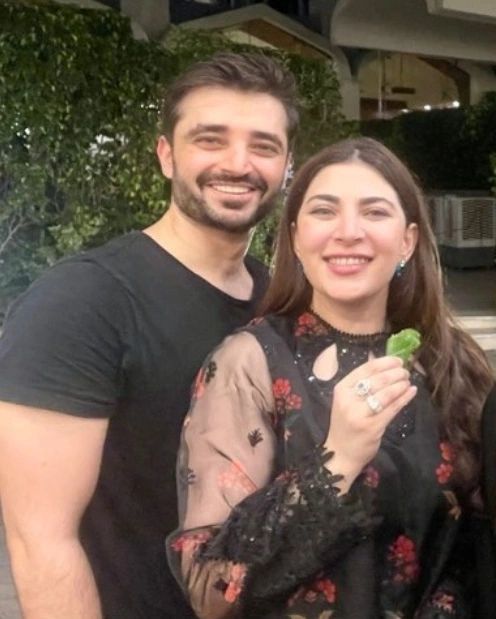 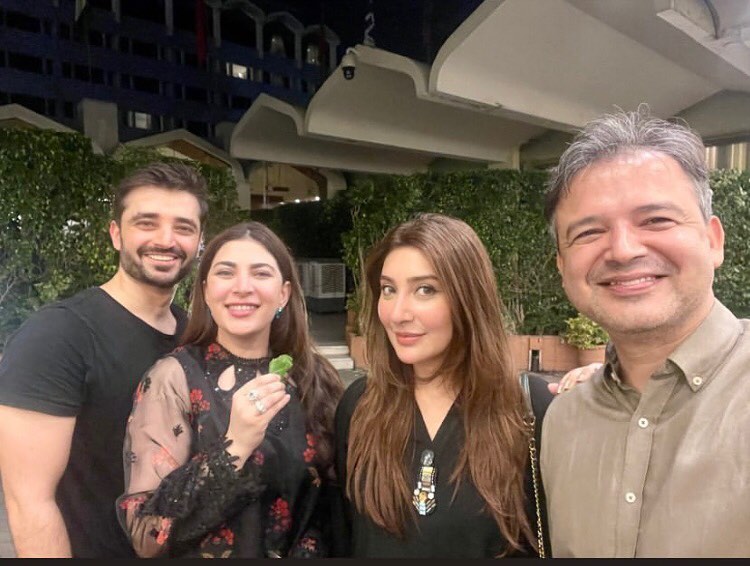 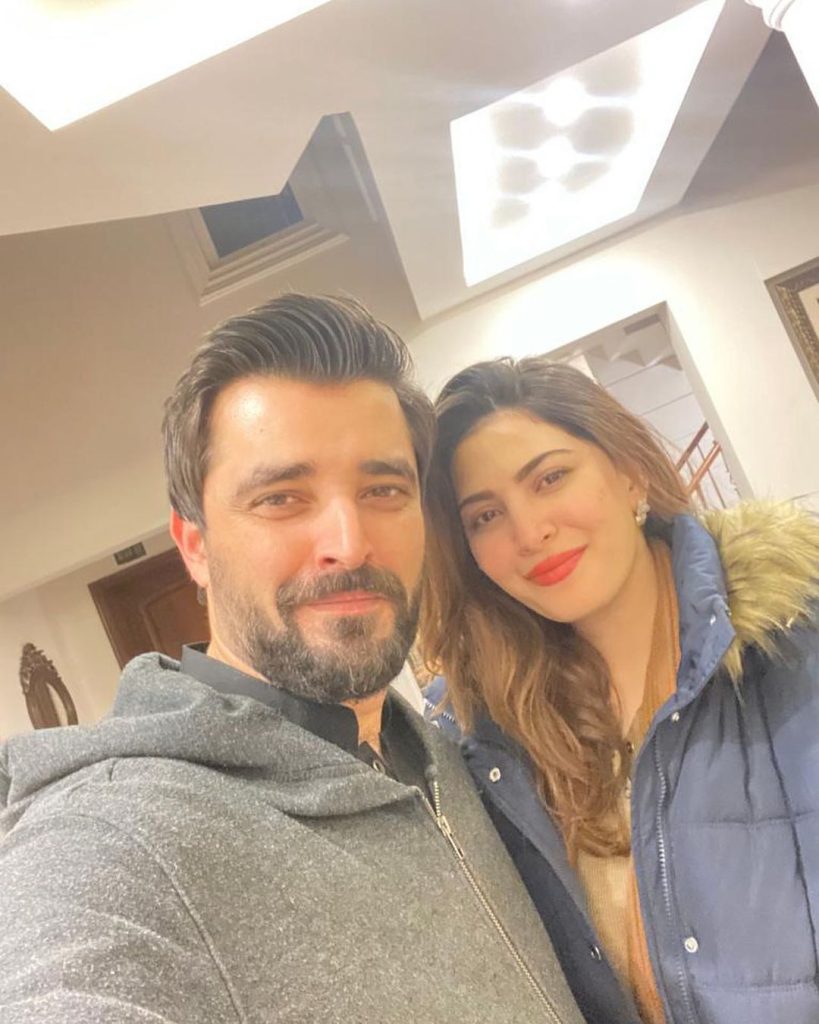 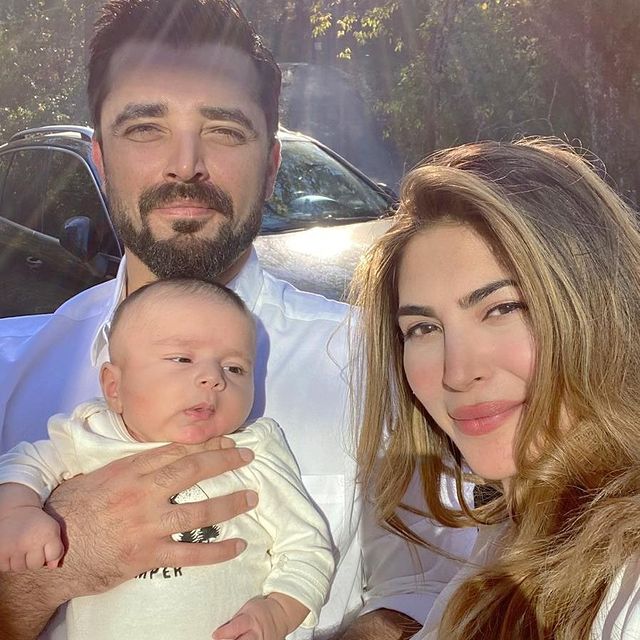 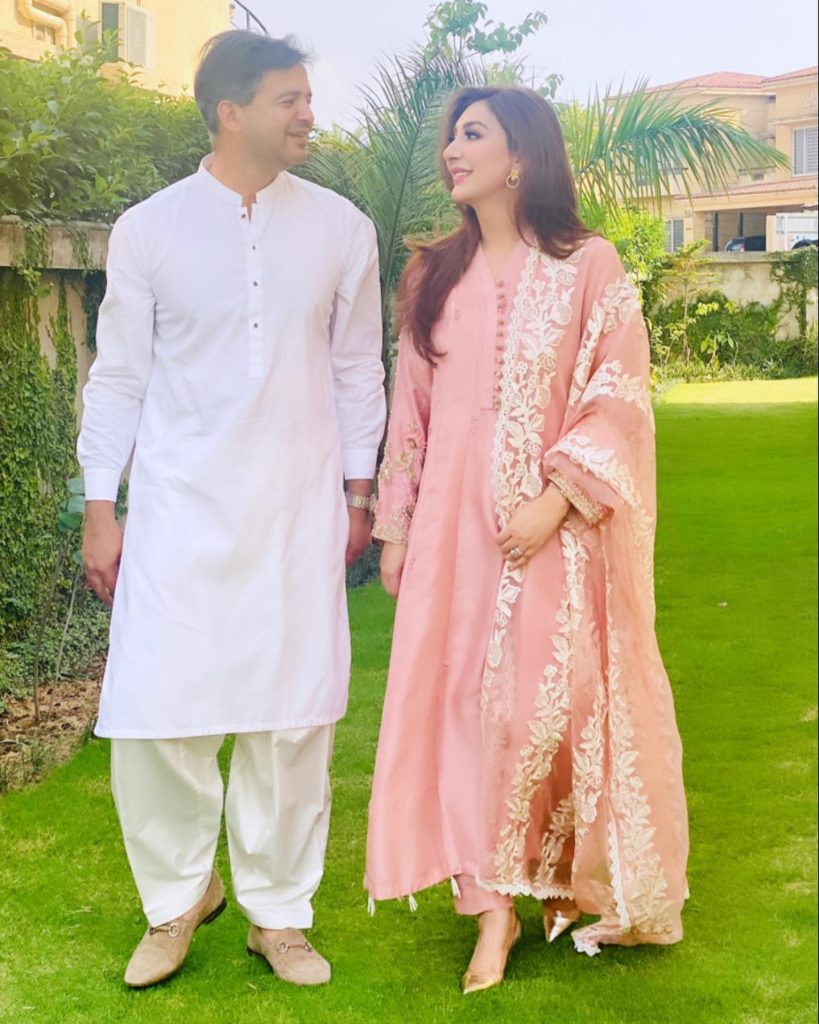 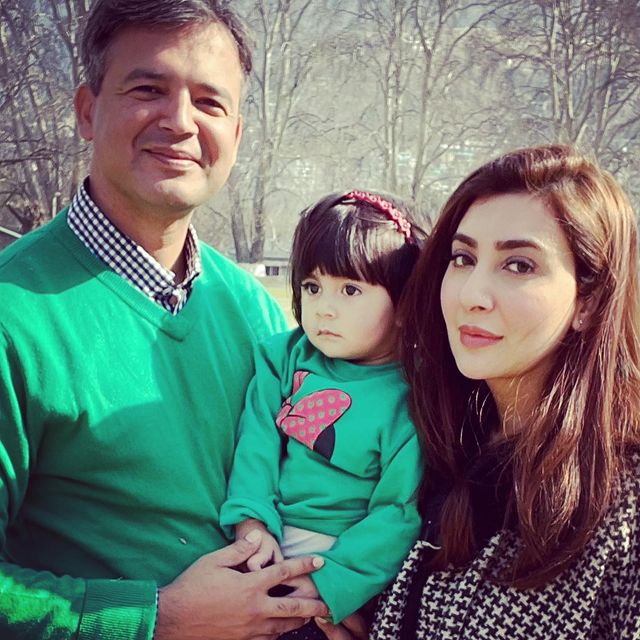