Hamza Ali Abbasi became one of the most famous celebrities of Pakistan soon after he joined Showbiz. Pyaray Afzal gave a boost to Hamza’s career at the very initial stage of his career. Hamza Ali Abbasi has worked on a very limited of projects including Maan Mayal and Alif. Last year Hamza Ali Abbasi announced that he won’t be a part of the media industry anymore. But now rumors are circulating that he is making a comeback in media and people are criticizing him badly. Hamza Ali Abbasi in a recent interview talked about his statement of leaving the industry:

“Those who are saying that I did Tobah from showbiz, I am surprised that my video is still present on my channel and on the internet, no one bothered to watch that video which was only 17 minutes long” 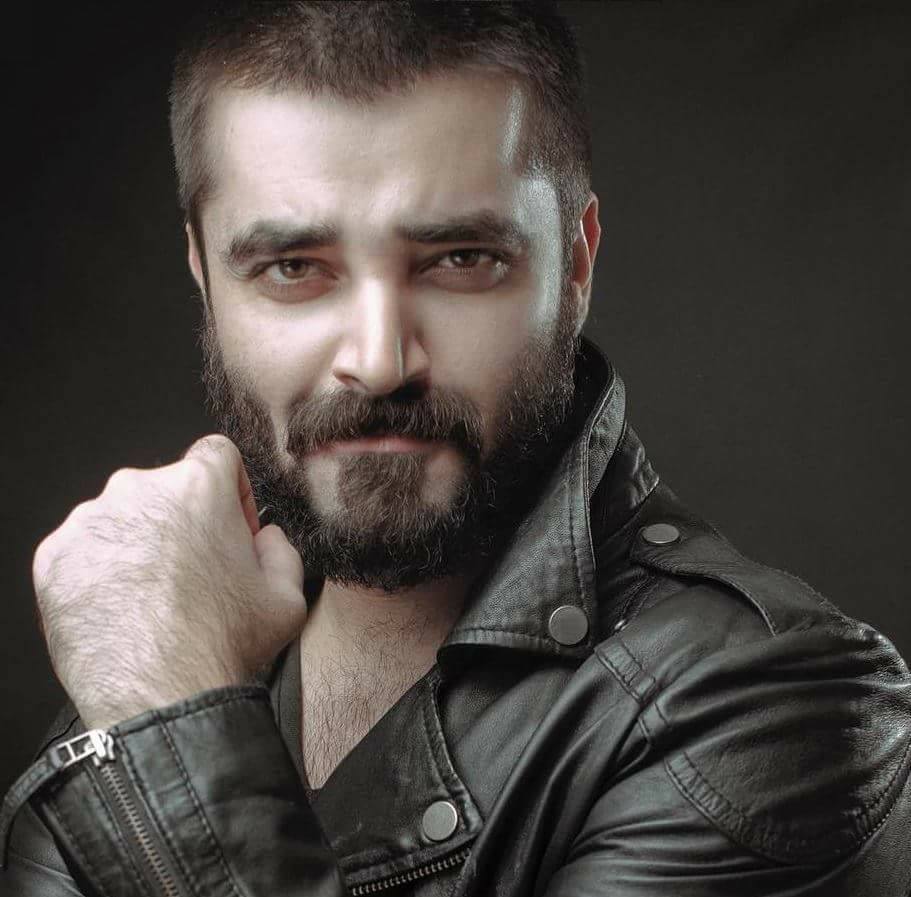 “I used these words knowingly that I a leaving media not because I think its haram in Islam I said categorically on it that I have come to a conclusion that I think that art, media, every form of art if done in a certain limit confined by Allah is not only Halal but it is the need of the hour that we use it and I am getting aside because I wanted to study I have to give time to this and I have to share answers with people. It is a very time-consuming thing” 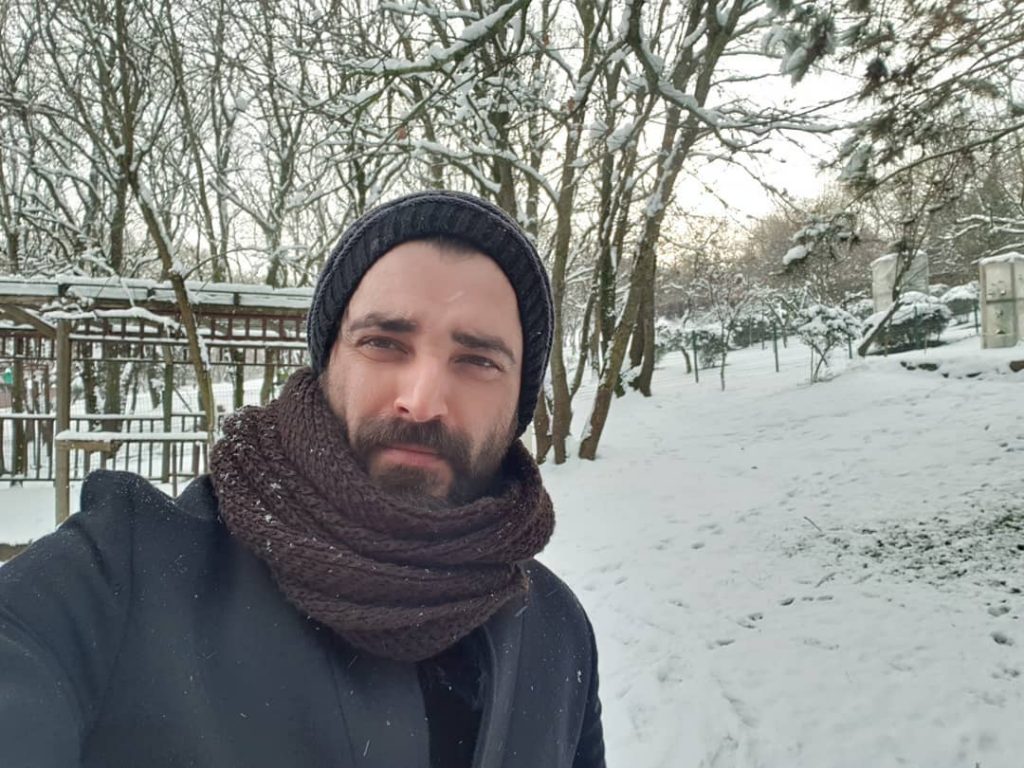 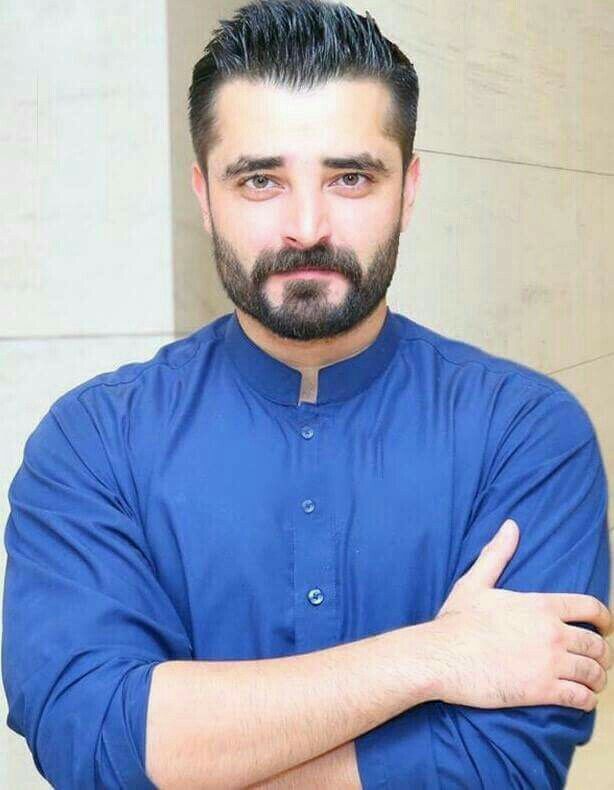 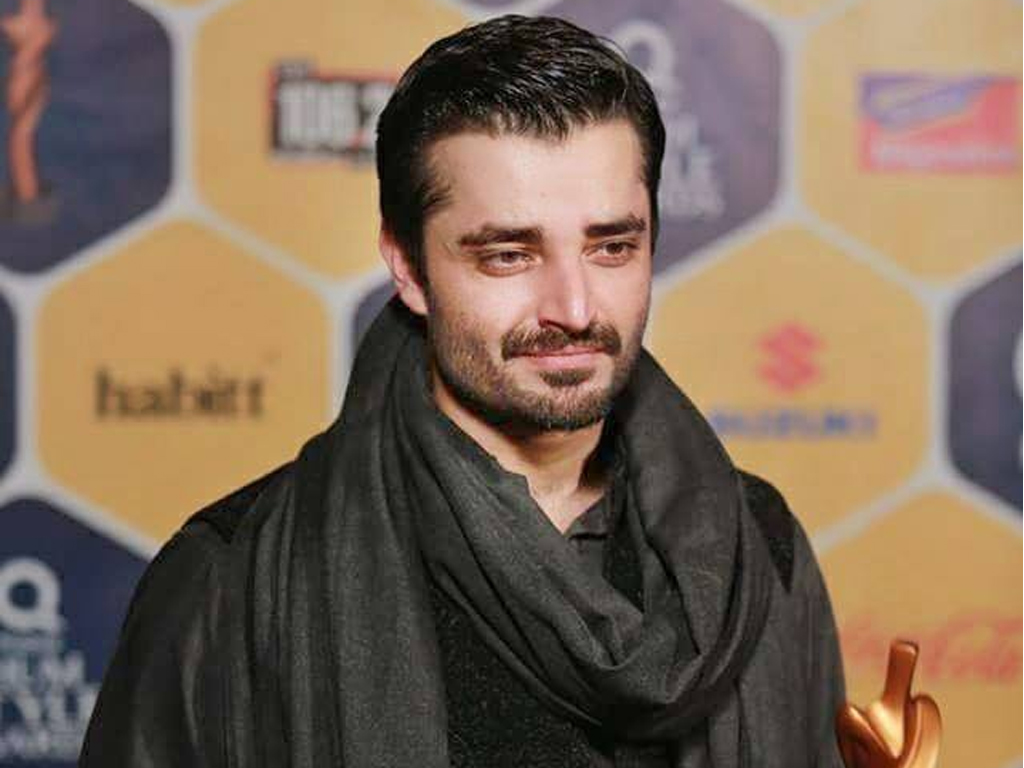 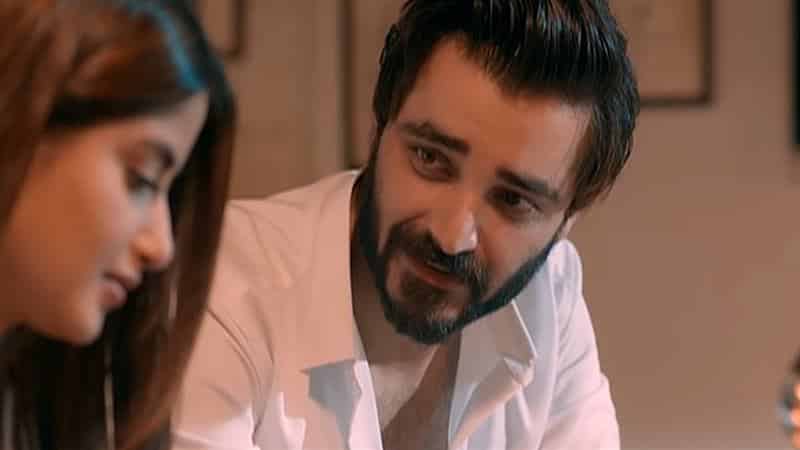