Hamza Ali Abbasi and Naimal Khawar Khan make a super adorable celebrity couple, they have a beautiful son. Currently, the couple is quite active on their social media accounts, which is being appreciated by their fans as Naimal Khawar and Hamza’s couple is admired by millions of their fans and they want to see the couple more often. 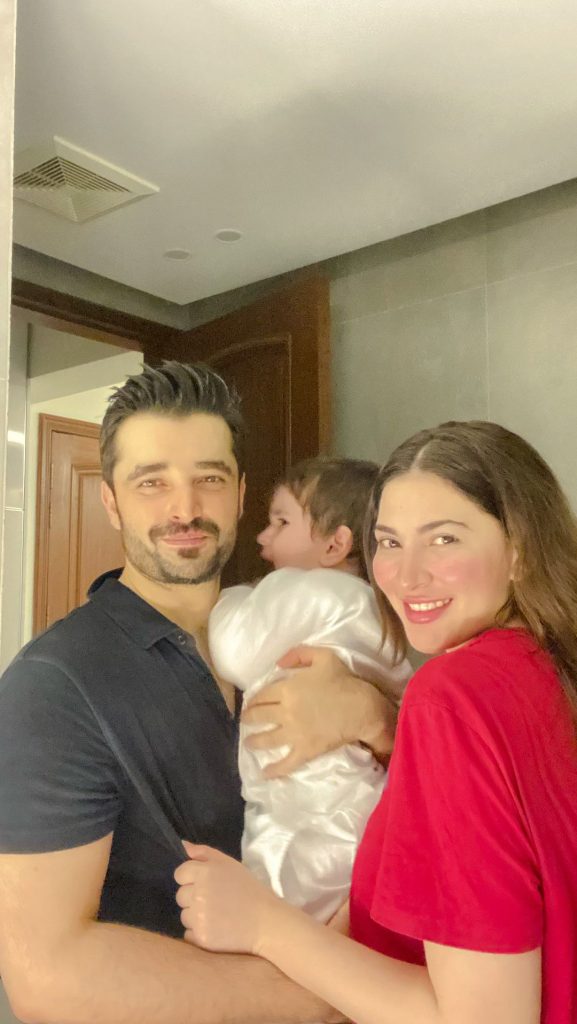 Recently, Naimal Khawar Khan has started doing modelling campaigns as well, Hamza Ali Abbasi is also temporarily back on the screen just for the promotion of his upcoming movie “The Legends of Maula Jatt”, which will soon be releasing on 13th October, 2022. Hamza is also spotted on different promotional shows for movie including Mazaqraat. 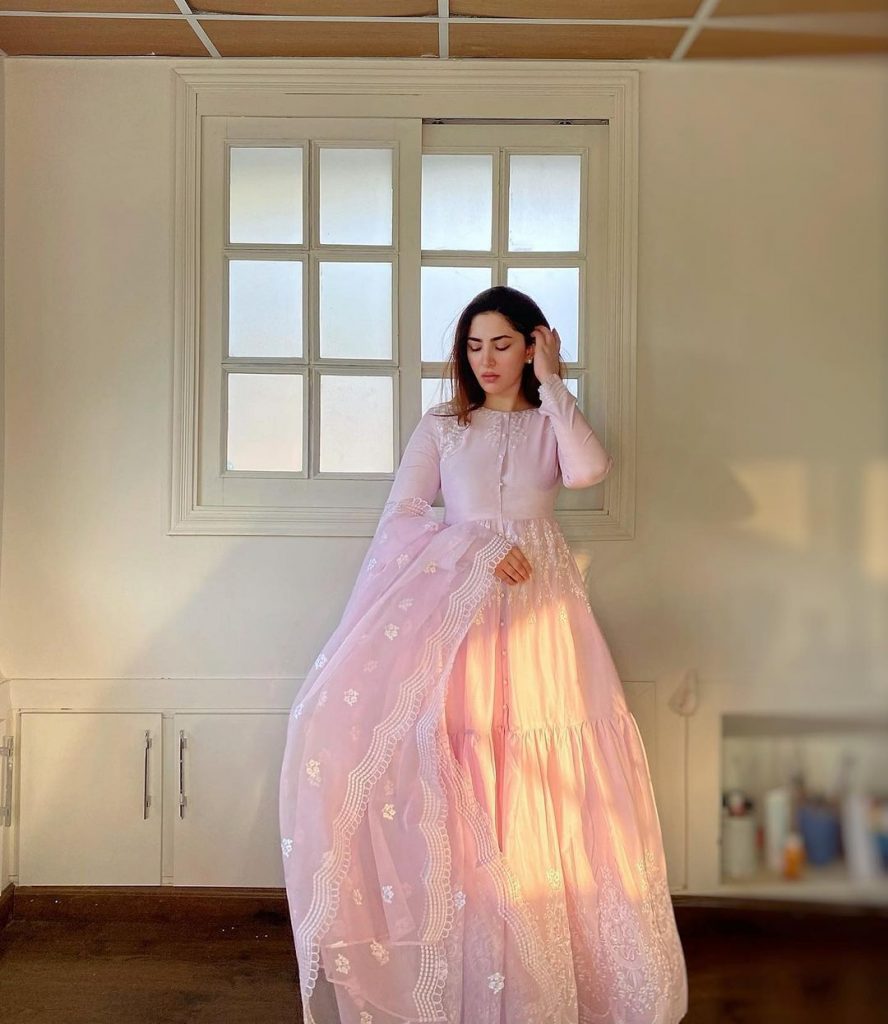 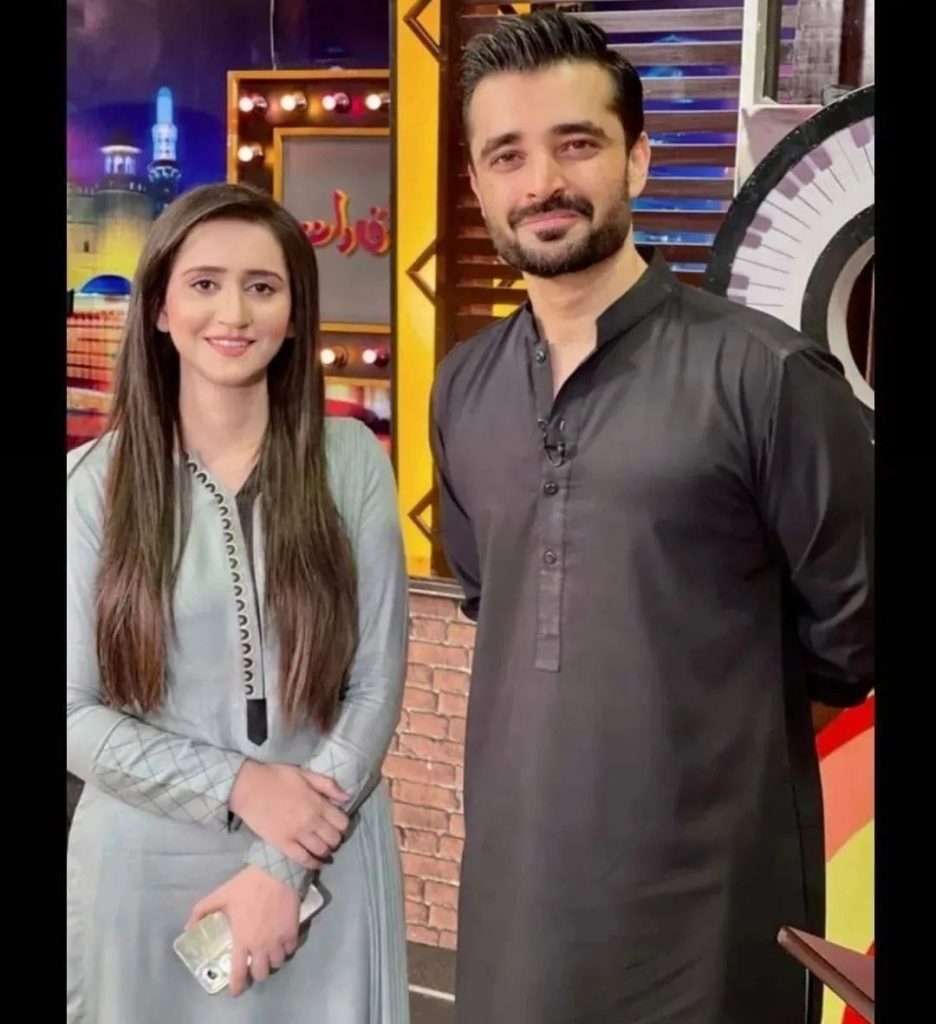 Well, the couple of Naimal & Hamza is also having a serene time in mountains with their little munchkin Mustafa Abbasi who is also known as ‘Gogo’. Fans adore Mustafa Abbasi. Naimal Khawar Khan and Hamza Ali Abbasi have posted their new pictures with fans. Have a look into their lovely family timeout! 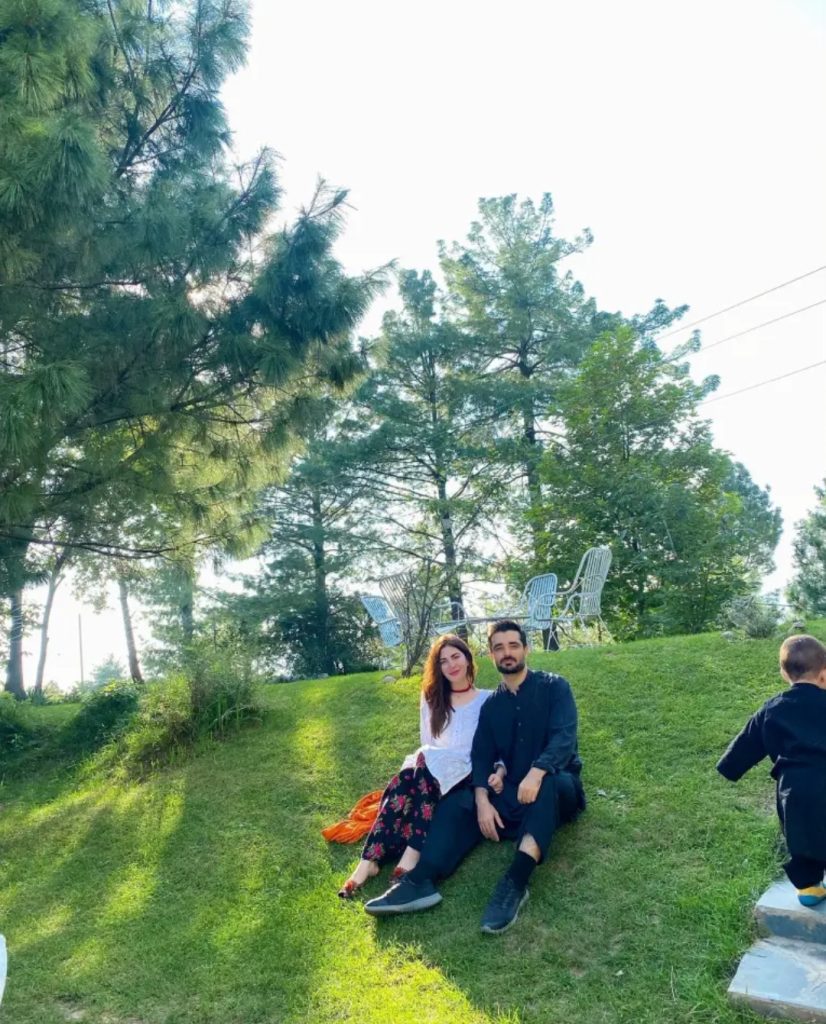 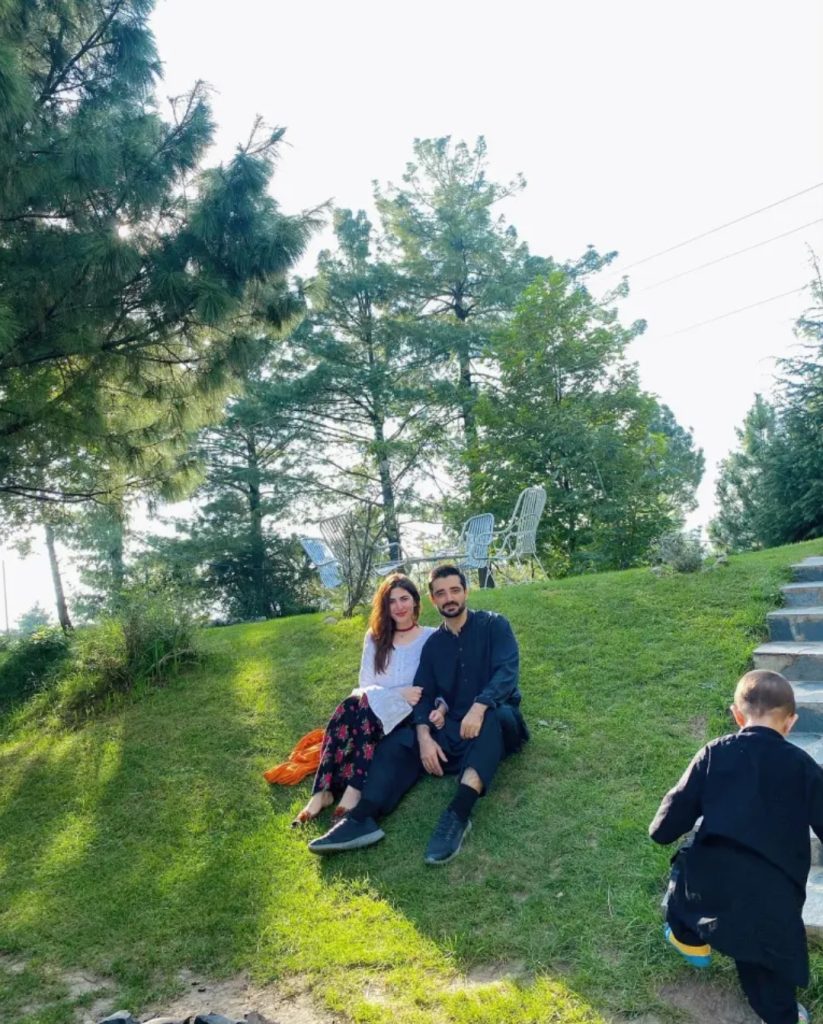 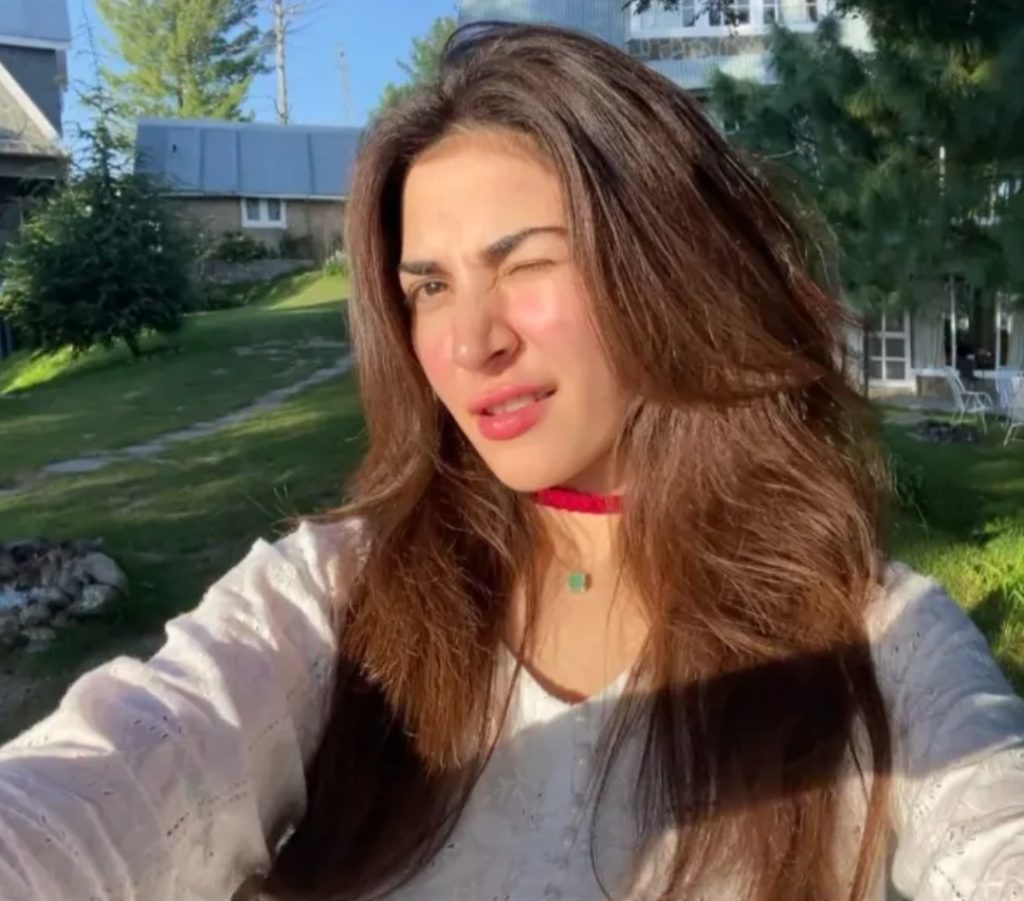 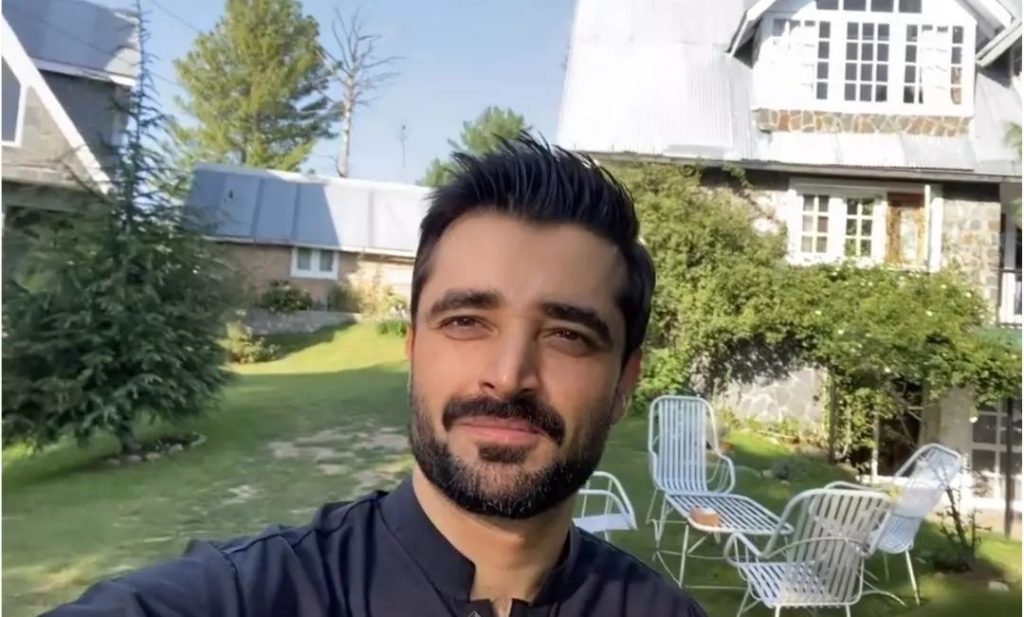 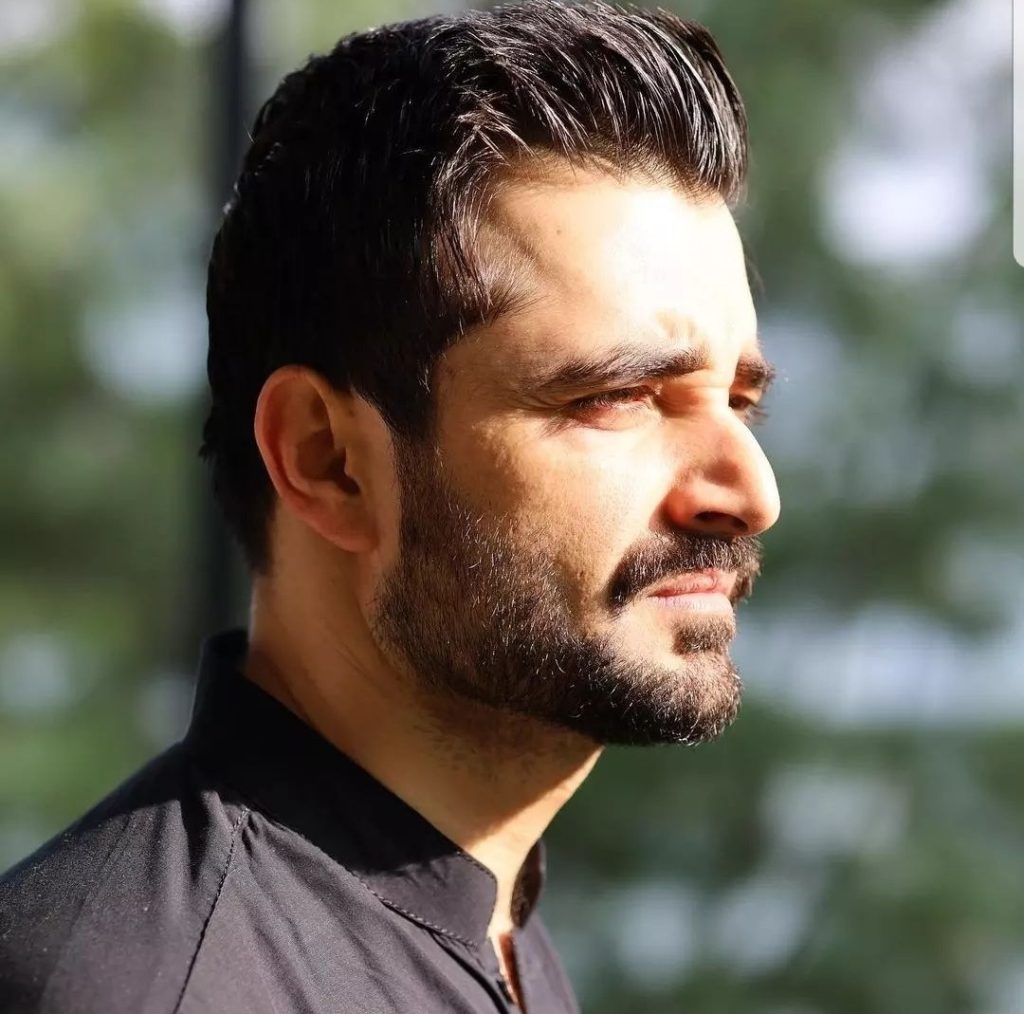 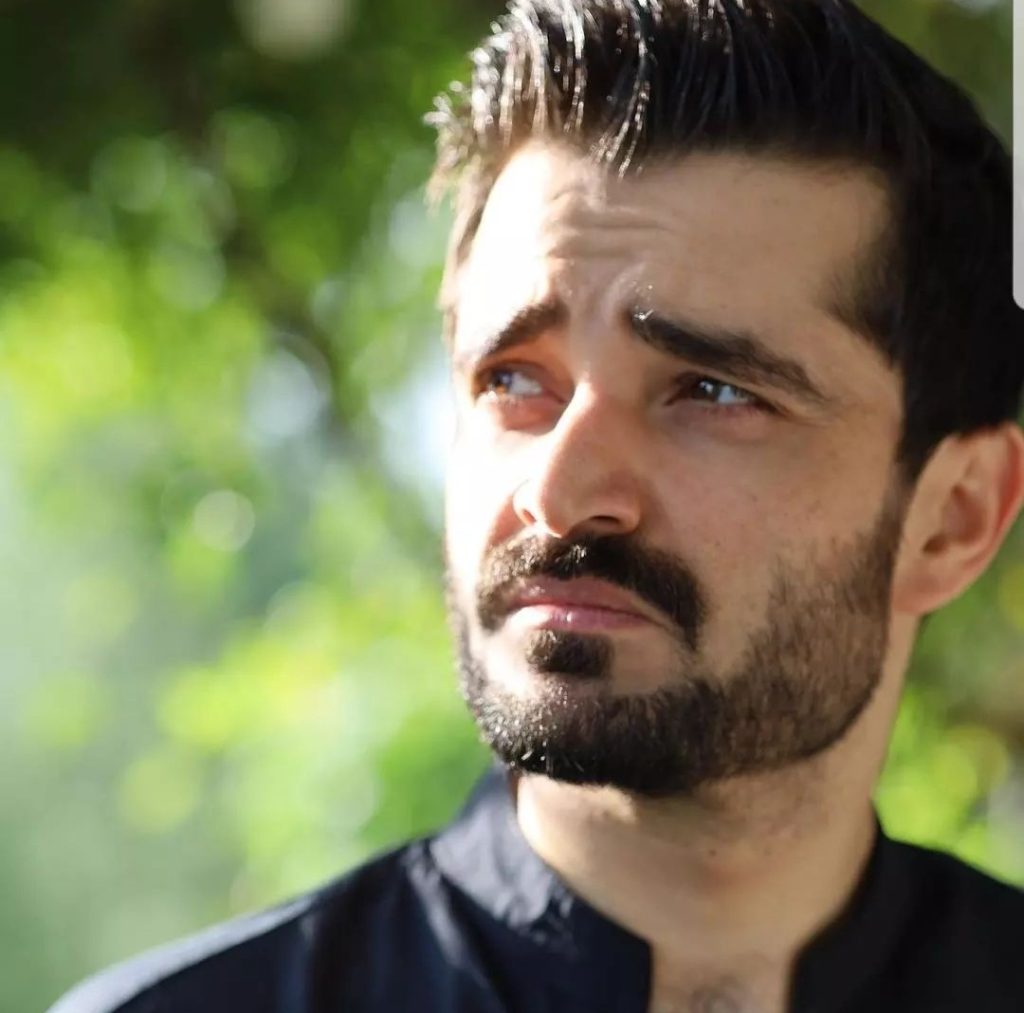 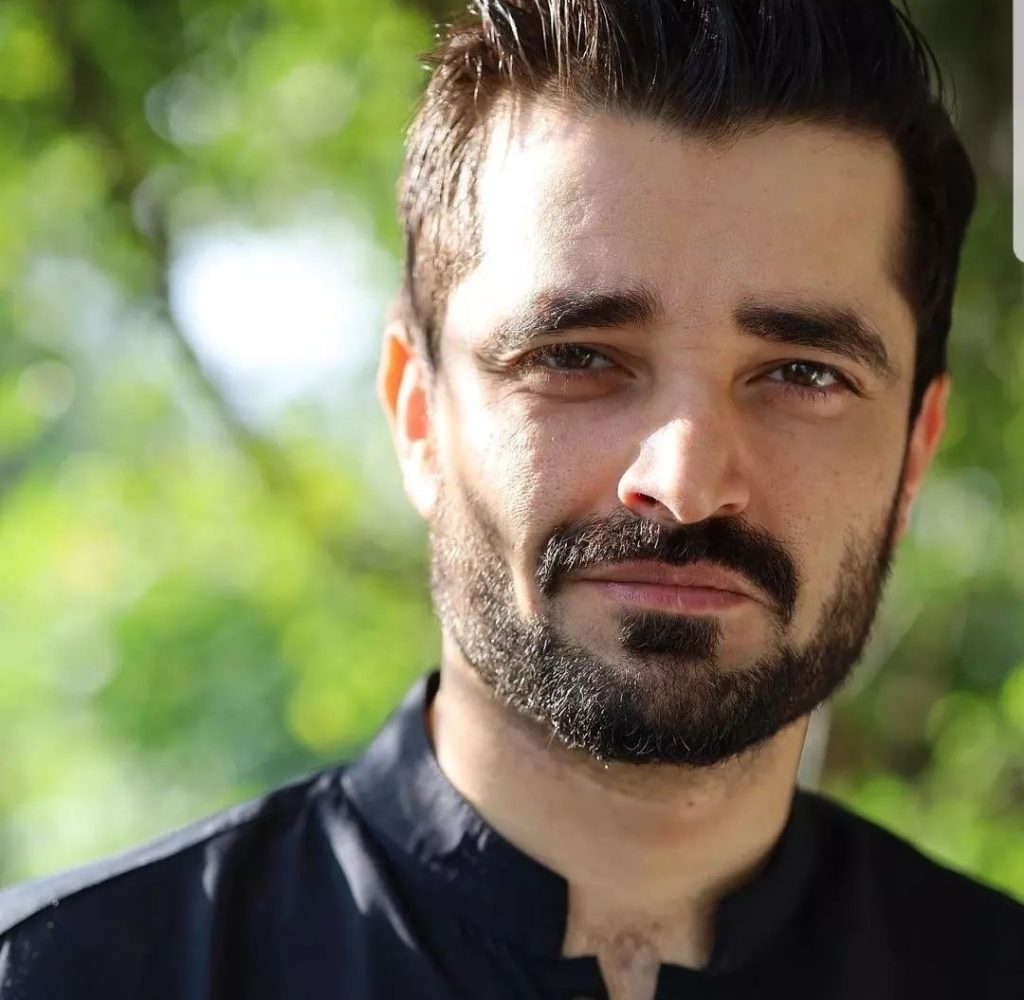 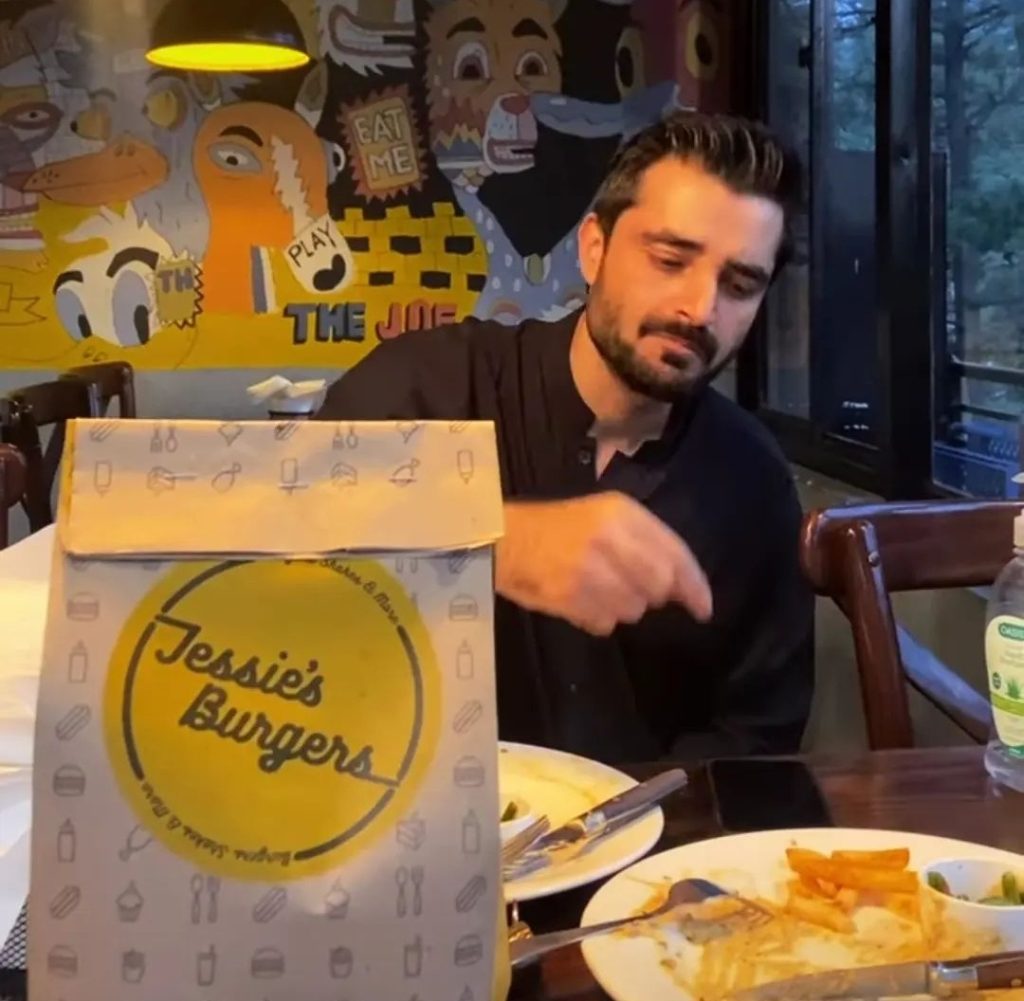 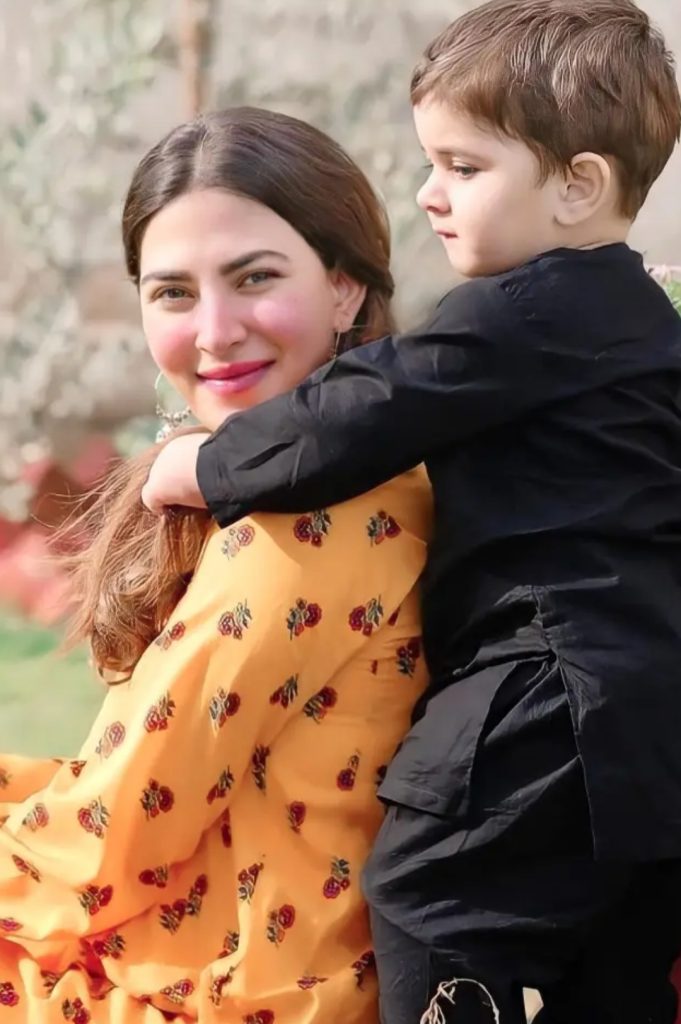 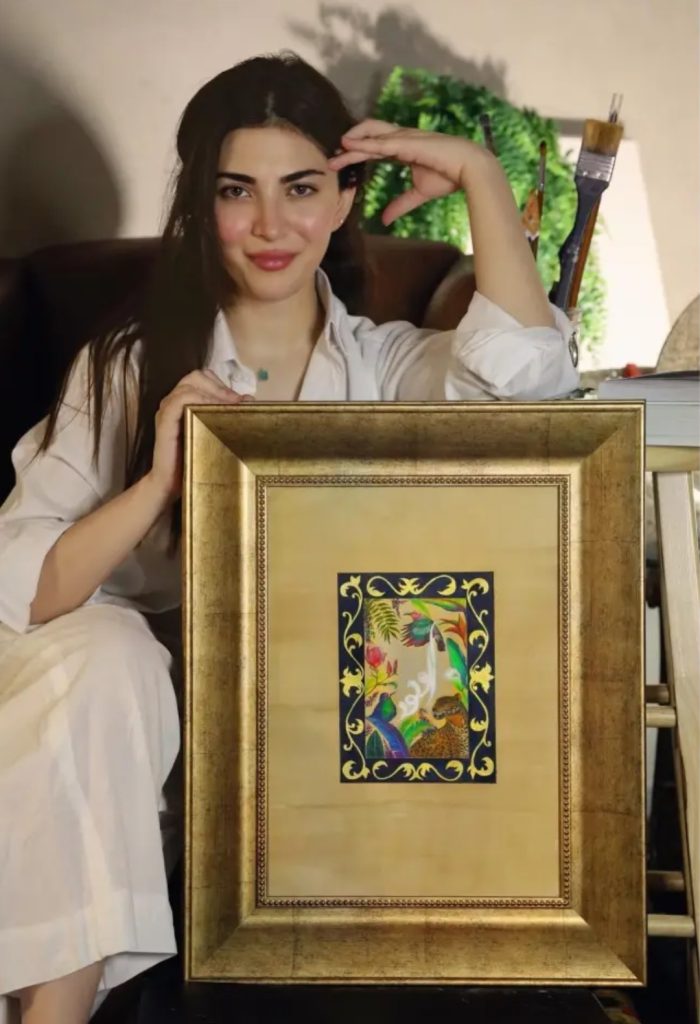