Hania Aamir is a really gorgeous actress in Pakistan’s film and drama industry. She is among those celebrities who got fame and success in a really short time. She has started her acting career from the film Janaan, whose director Imran Aslam contacted after watching her acting skills on Dubsmash. Later the actress worked for famous commercial brands, drama, and film Projects. Some of her famous dramas include “Titli”, “Visaal” “Ishqiya”, and also some highest-grossing films “Na Maloom Afraad 2” and “Parwaaz hai Junoon”. 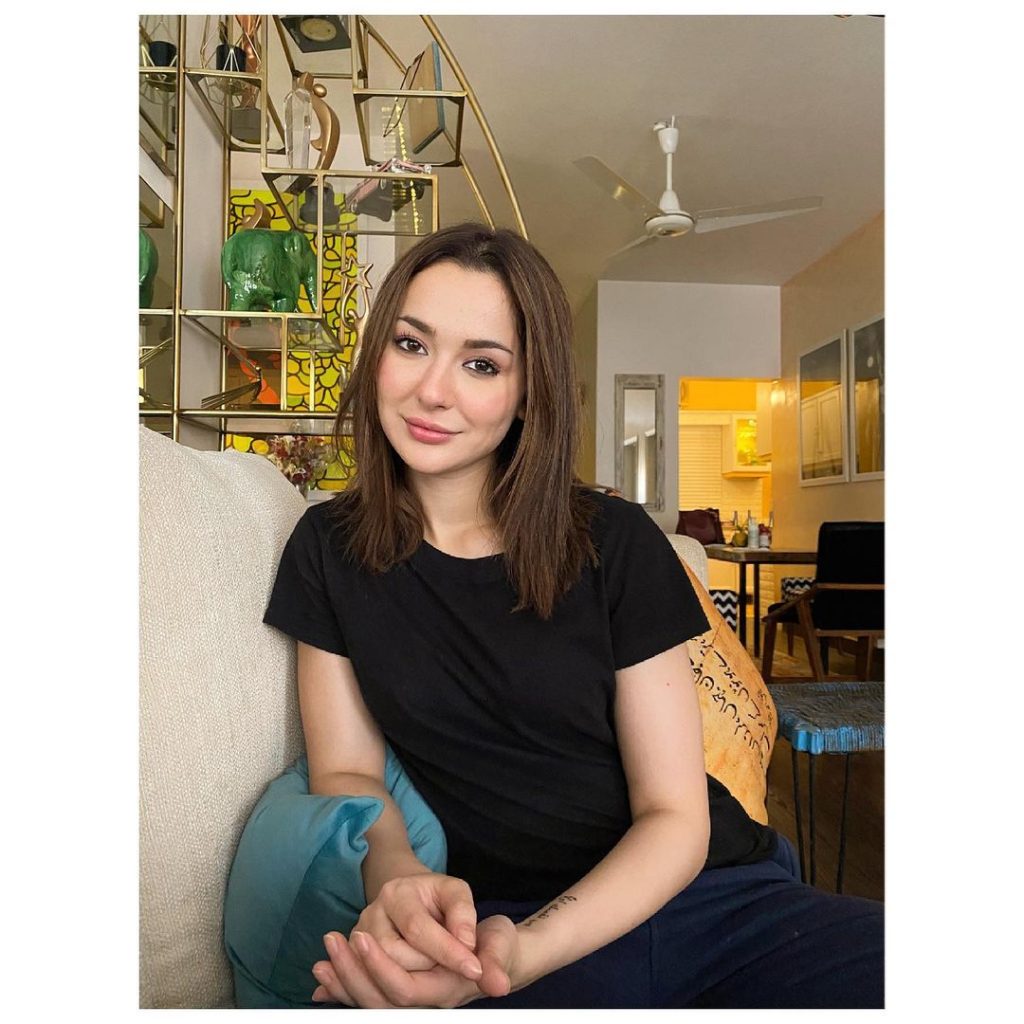 Hania Aamir has appeared in a beautiful shoot for “Allure Salon and Spa” in Islamabad. She is wearing an exquisite bridal ensemble by Faiza Saqlain. The stunning photography for the campaign is done by “Pictroizzah” and “Muaz Caught this”. Hania looks so ethereal in the alluring and gorgeous attire created on her for the shoot. Let’s check out the pictures and see how gorgeous is she looking. 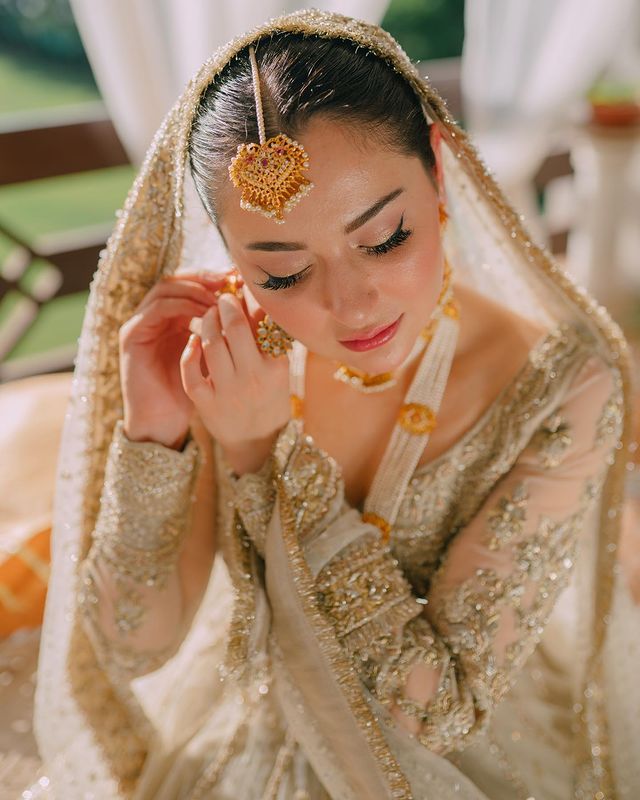 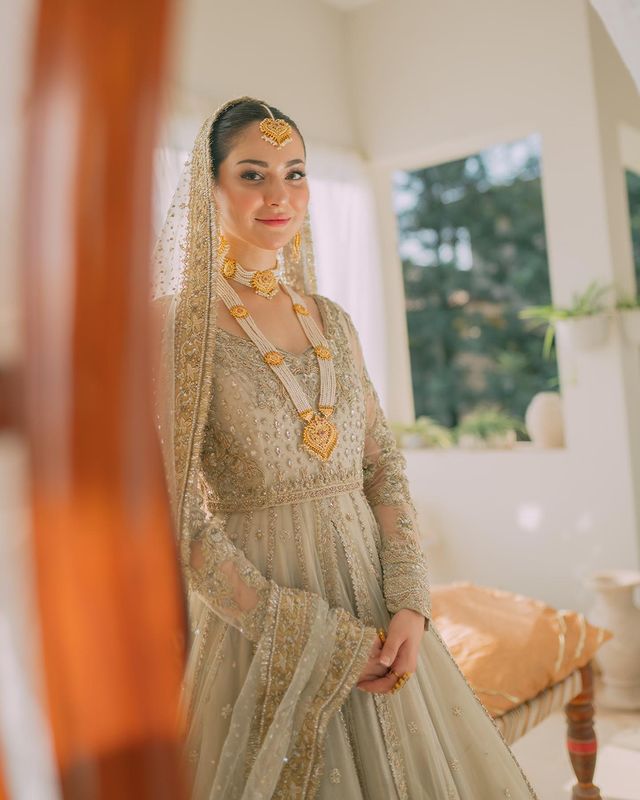 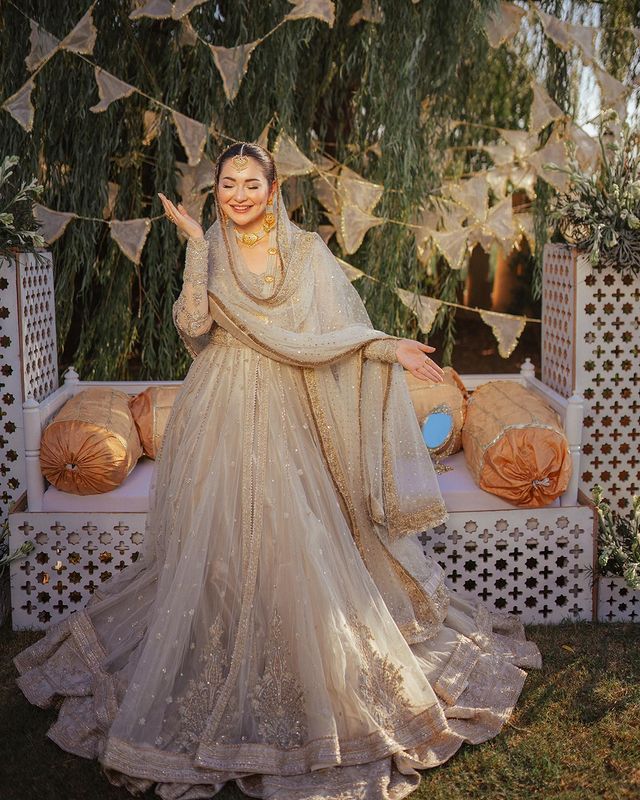 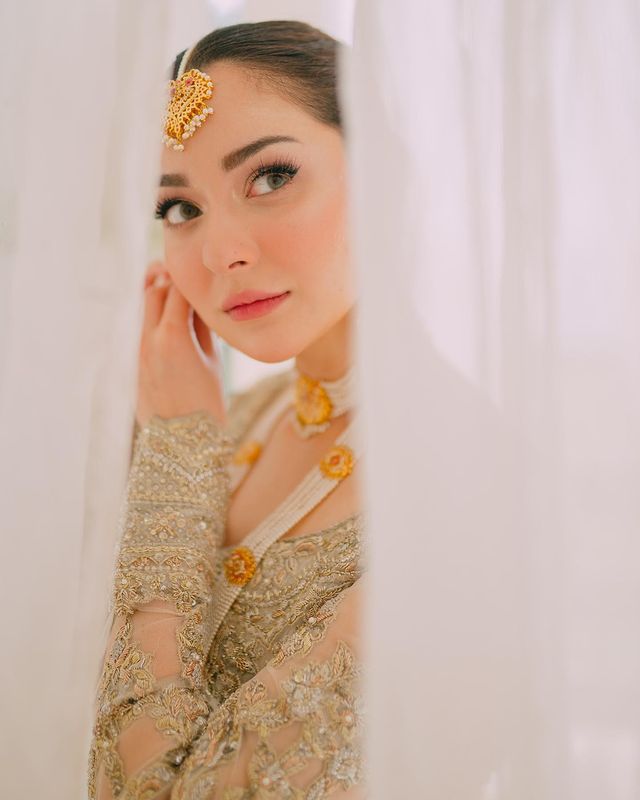 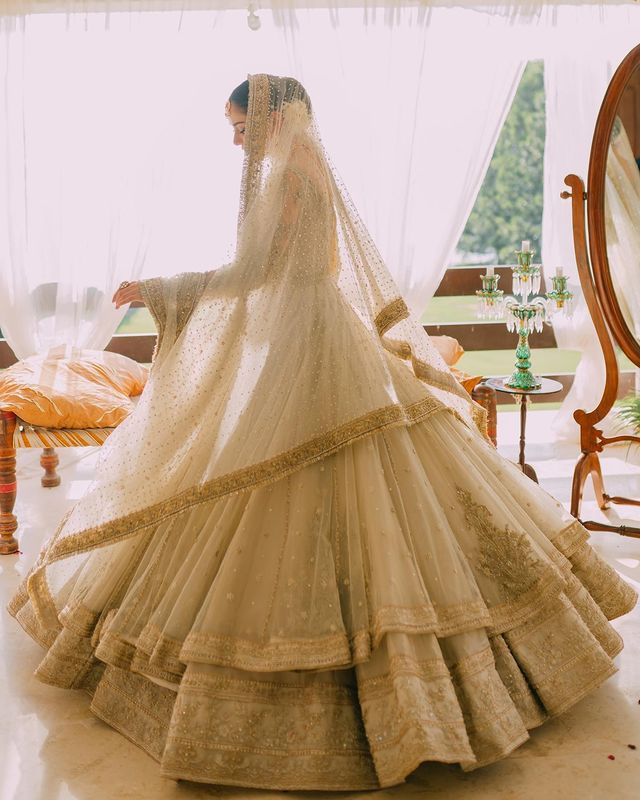 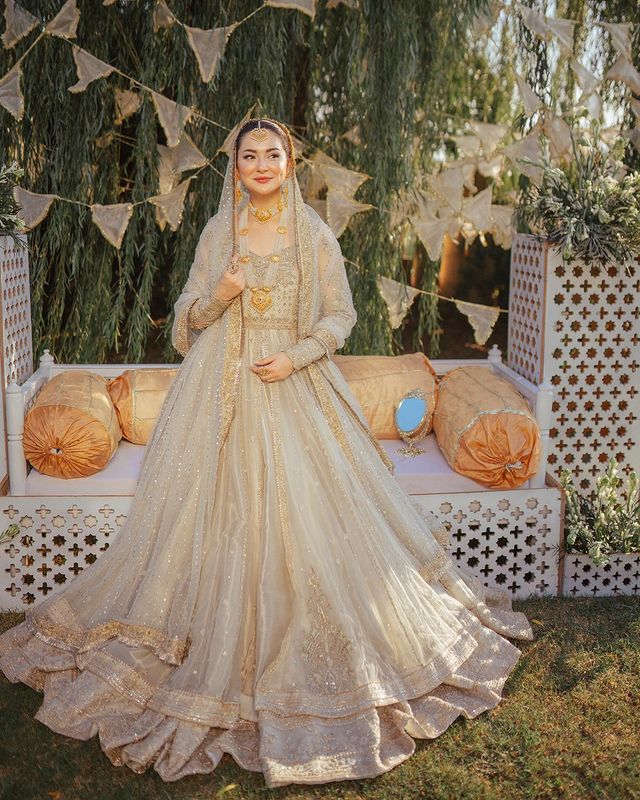 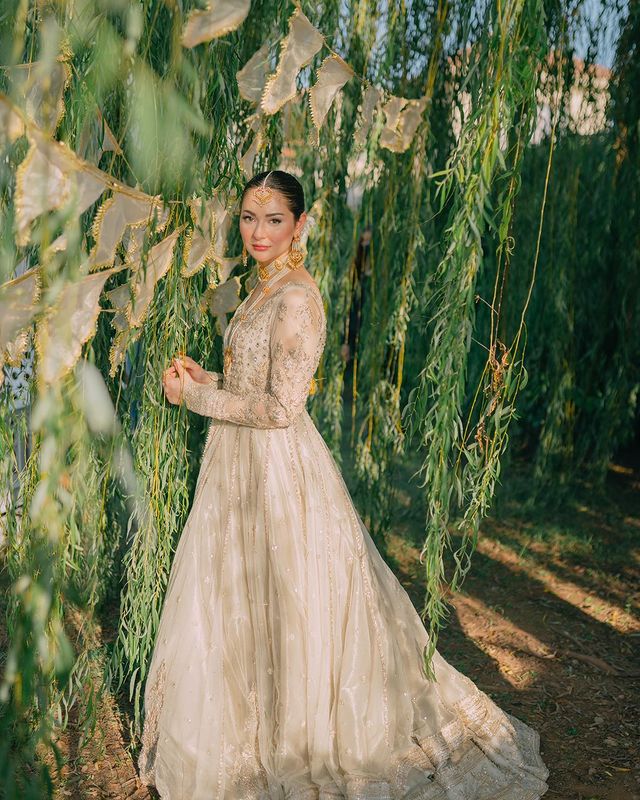 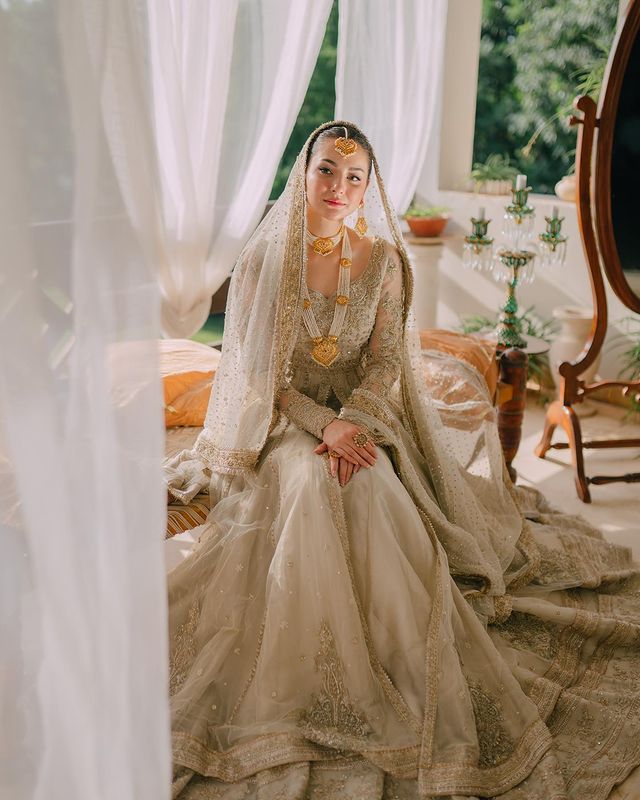 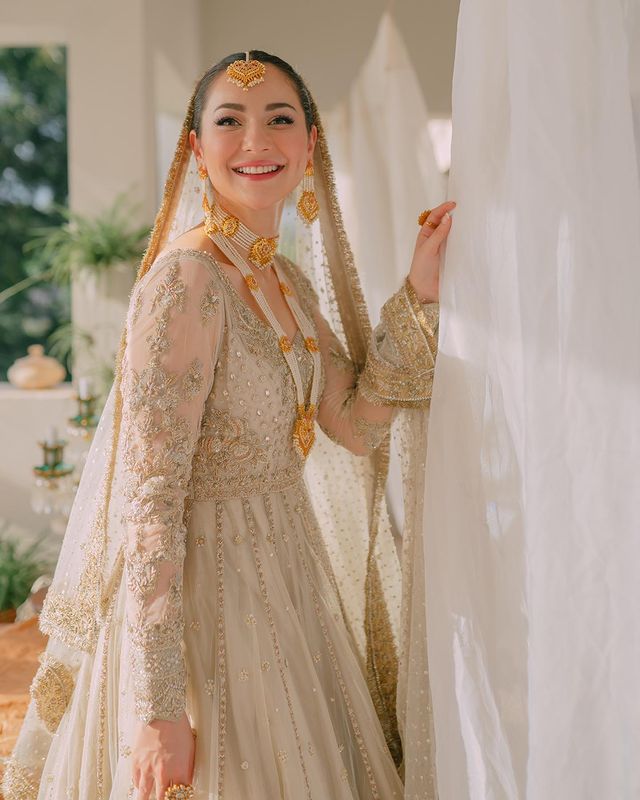 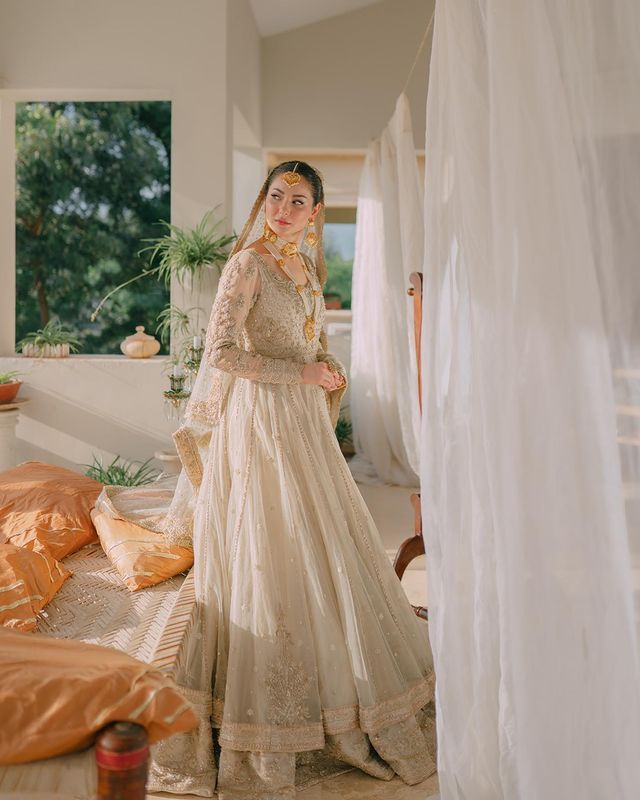 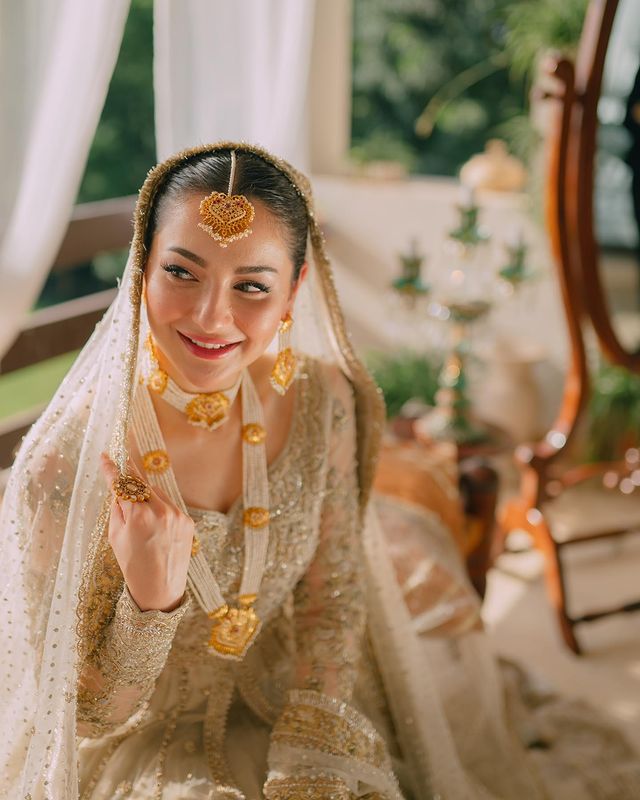 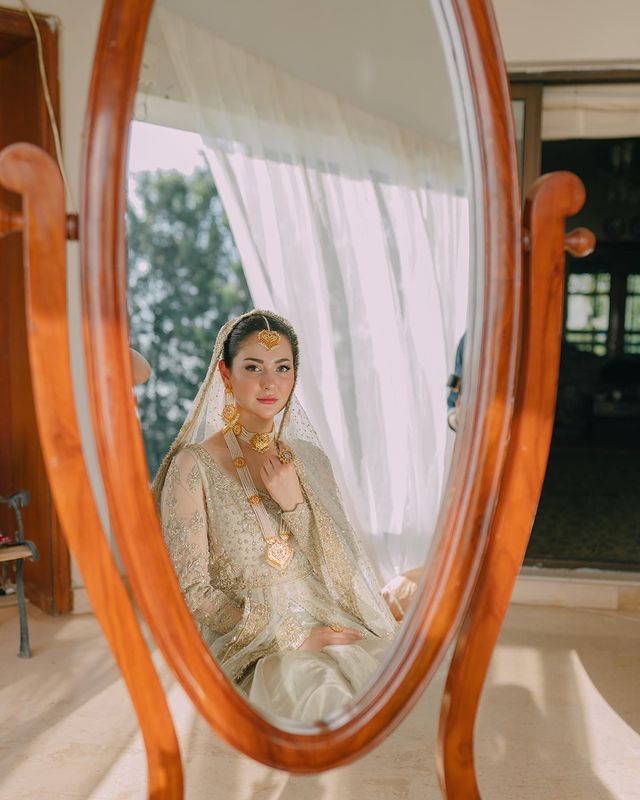 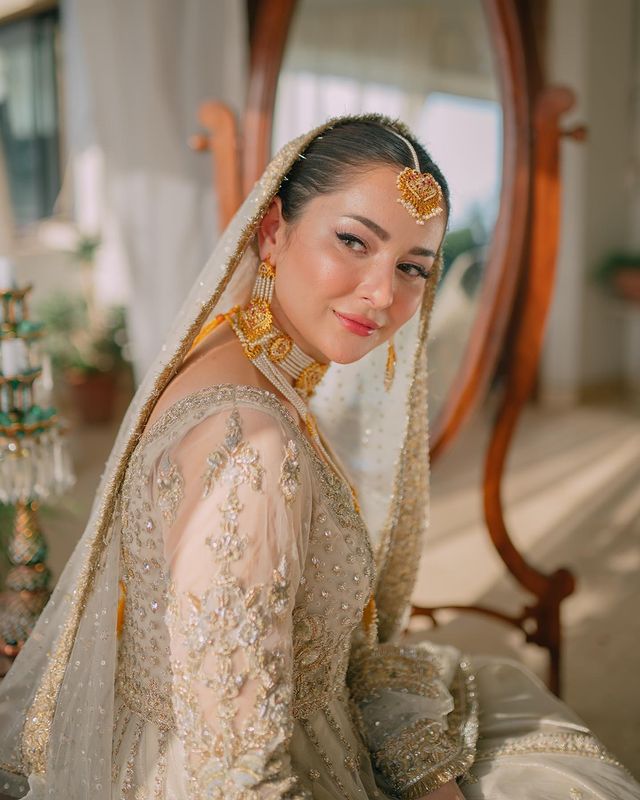 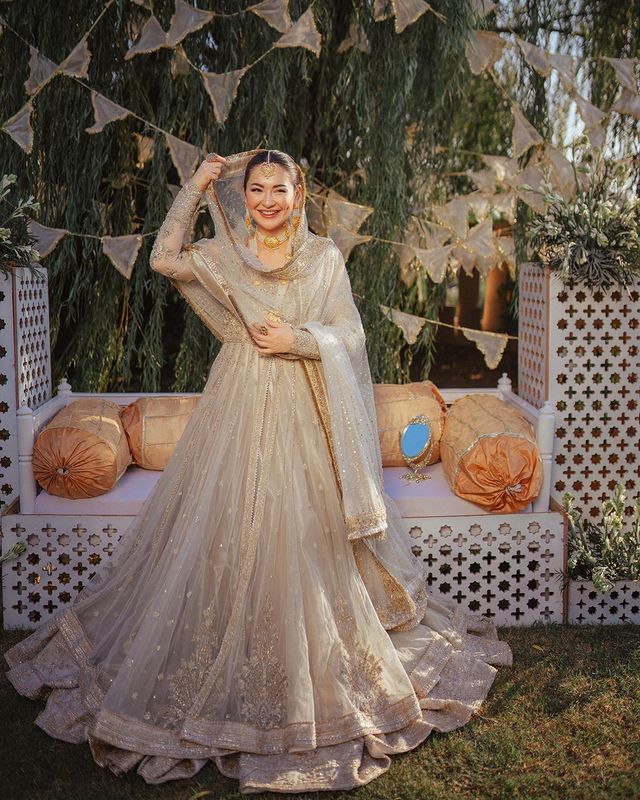 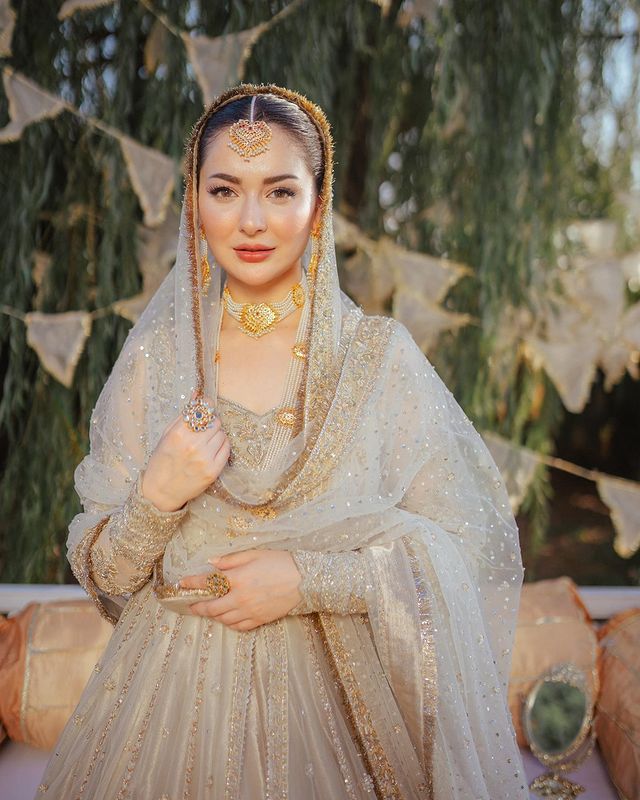 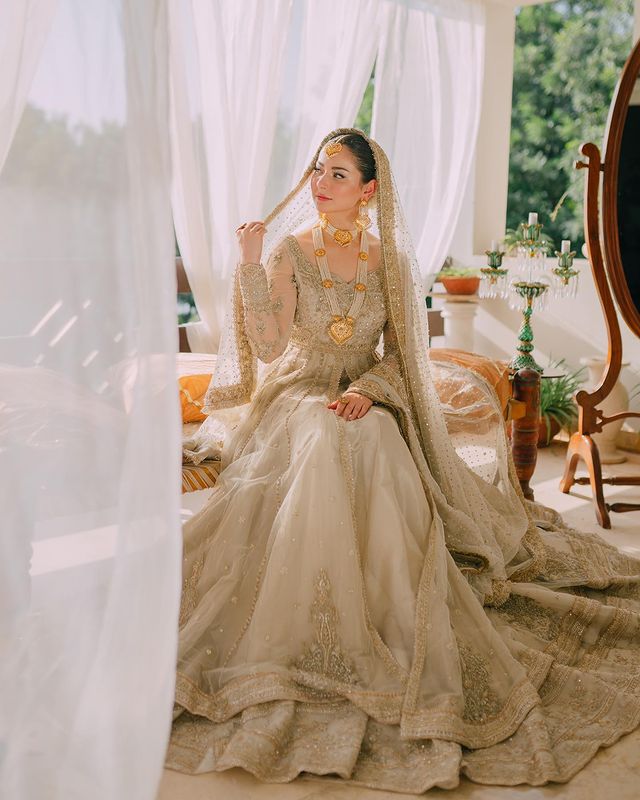 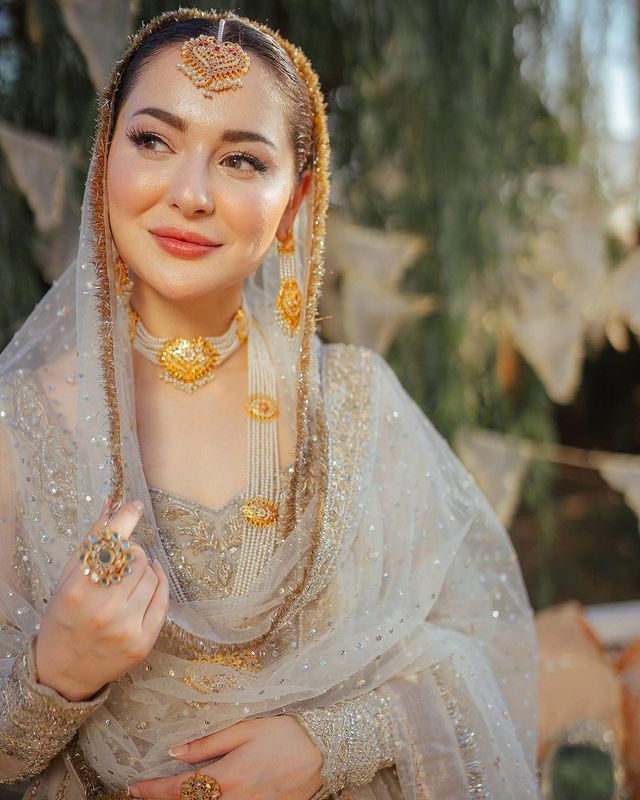 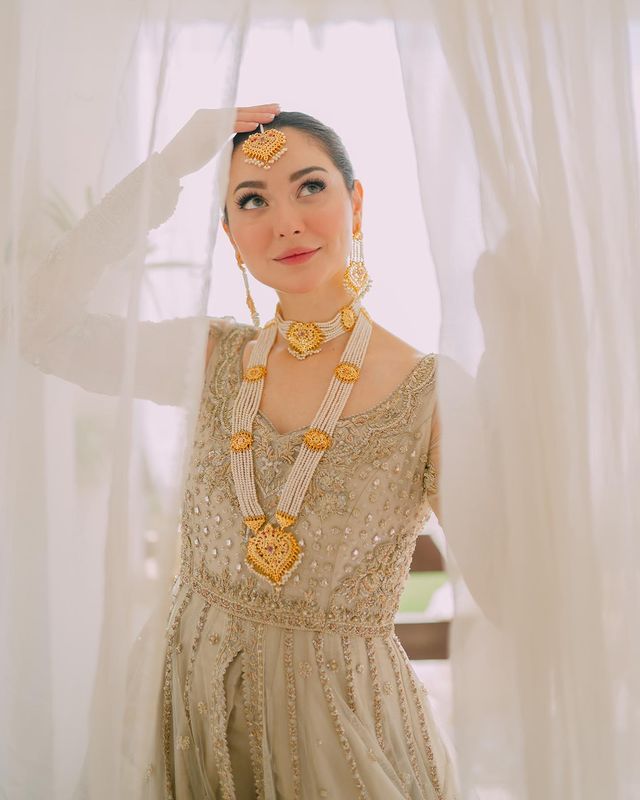 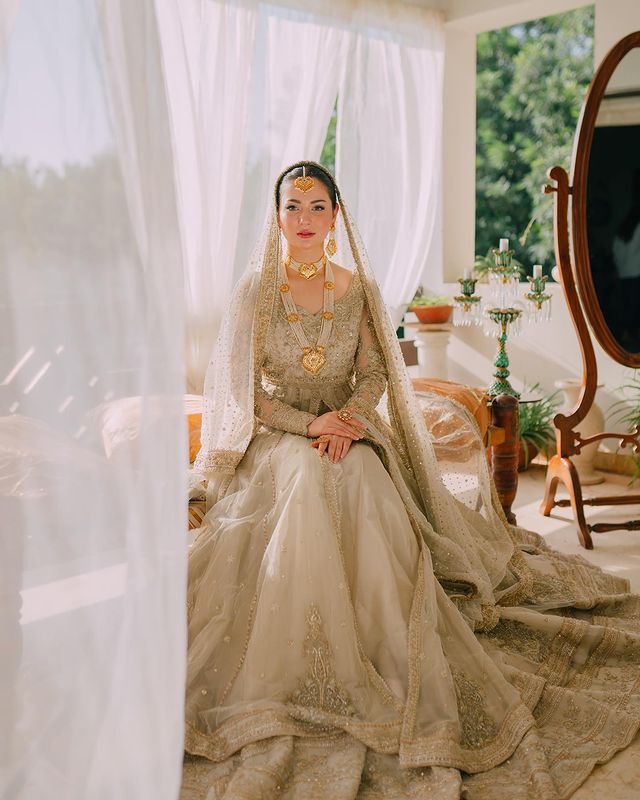 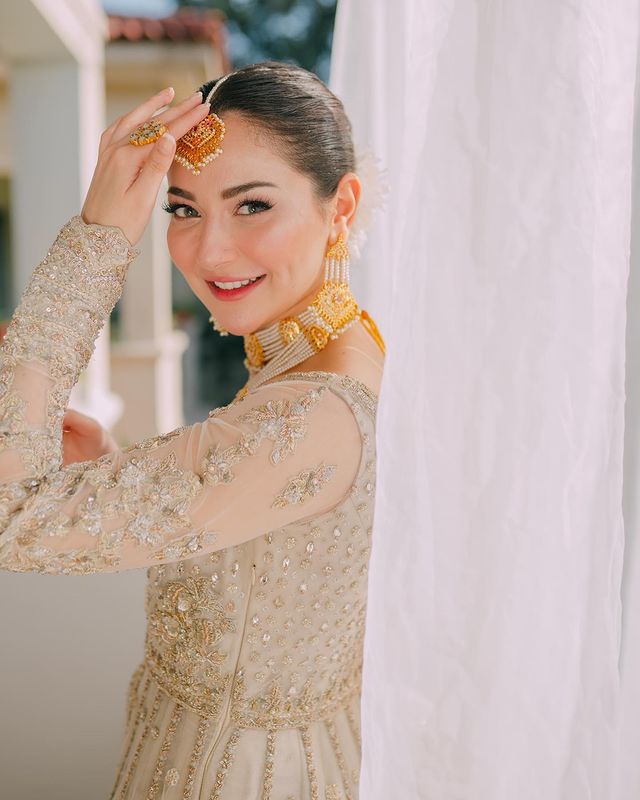