Another controversy of Hareem Shah is in town. On Twitter, somebody pretended to be Hareem Shah and accused cricketer Shaheen Afridi to behave inappropriately during a video call. 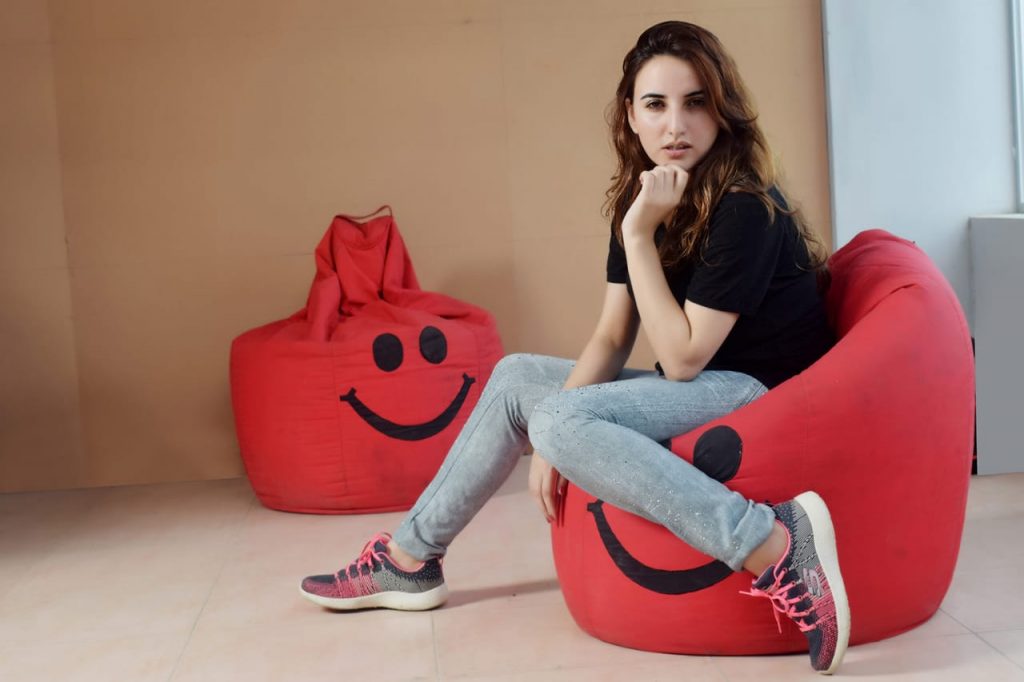 This tweet gathered a lot of attention and at first people thought that Hareem Shah is just trolling or pulling a prank. Later on, the same account posted a video of cricketer Shaheen Afridi in which he was behaving inappropriately. 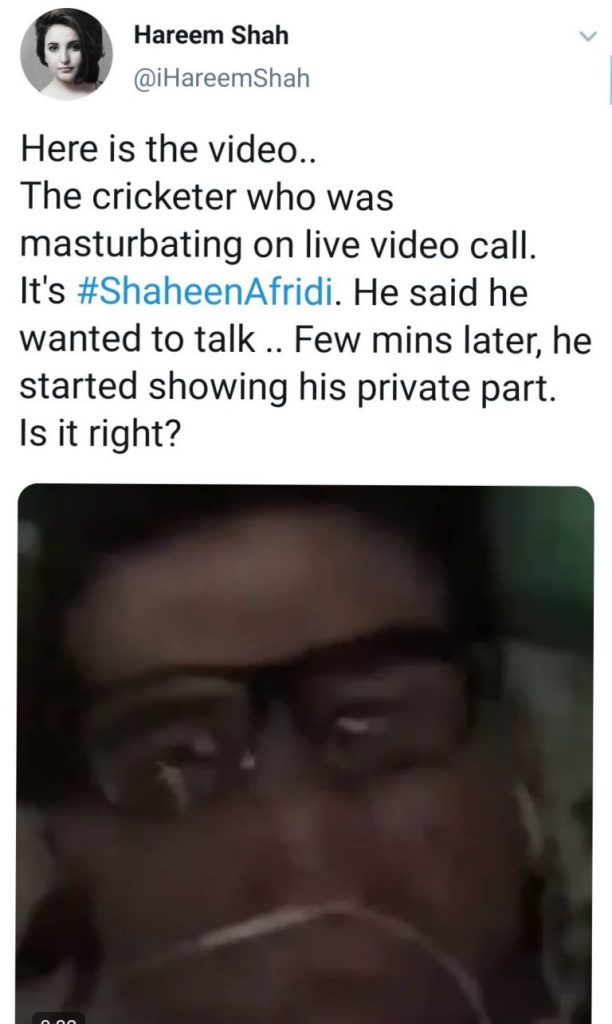 The same account also threatened politicians that they are the next target of Hareem Shah.

This controversy took internet by storm. The hashtags of #HareemShah and #ShaheenAfridi were trending on Twitter. 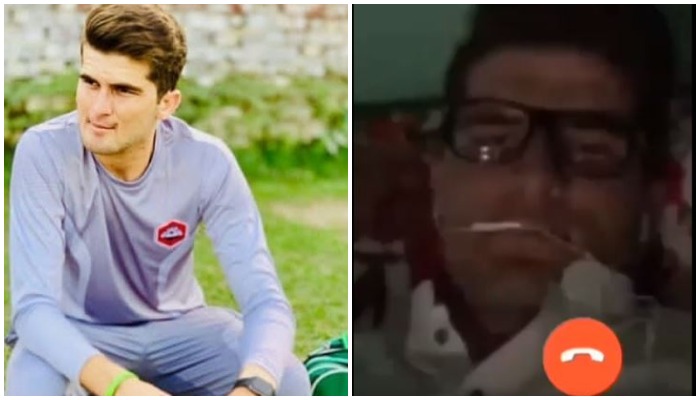 The story became interesting when Hareem Shah came forward to clear the controversy. In a video, Hareem Shah confirmed that she doesn’t use Twitter and Facebook and someone else is doing all this. These both accounts are fake and mishandled by someone else.

Even the account of #HareemShah is also fake, she had confirmed that she's only on @tiktok_us & @instagram all other accounts are fake..
It's fake video @iHareemShah don't have any account in @Twitter .#shaheenafridi stay Strong ! pic.twitter.com/Tb6DxyBu0U

People are super confused that whether this is some kind of revenge or someone is trying pull a  prank against Shaheen Afridi and Hareem Shah.

What are your views on this? Do let us know in the comments section.