Pakistani TikToker Hareem Shah was recently making rounds on social media for recording TikTok videos at the Foreign Ministry of Pakistan. She was criticized for her indecent videos on social media. 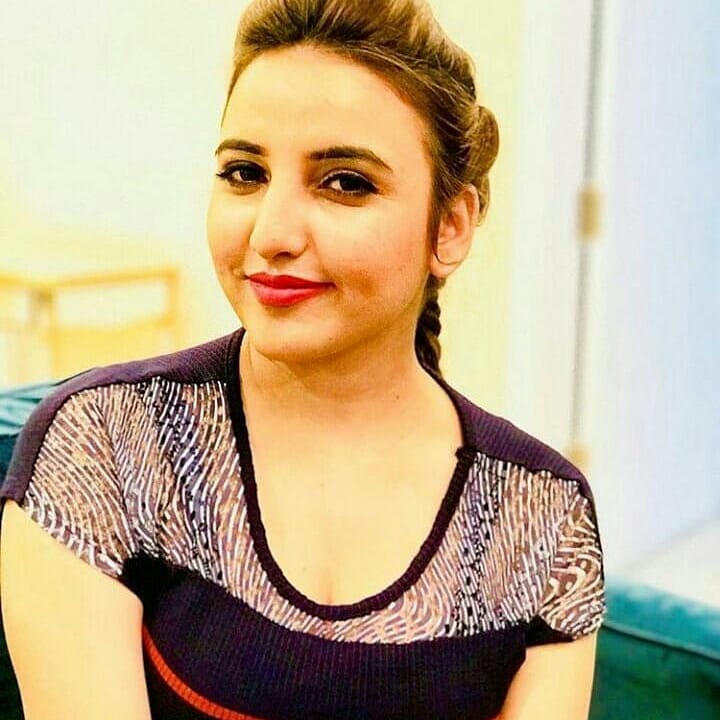 Hareem Shah’s new video is making rounds on social media in which she is showing her firing skills. This video got the attention of masses and people are calling her uncivilized for this while some believe that this is how she got an entry in the office of the Foreign Ministry.

Here’s Hareem Shah’s video in which she is displaying her aerial firing skills:

She further apologized for sitting in the prime minister’s chair at the conference room of the foreign office.