Hareem Shah Speaks Up About Her Selfie With Imran Khan

Hareem Shah is known Pakistani TikTok star, Hareem is 29 years old and has gained popularity due to her notorious videos. She admits that she is bold and blunt and doesn’t shy away to accept her flaws. Mainly, Hareem rose to fame from her TikTok videos. Her bold style was also accepted by her fans and she became a popular name . On 28 June 2021, she confirmed her marriage to Pakistan People’s Party leader but kept details about her husband under wraps. 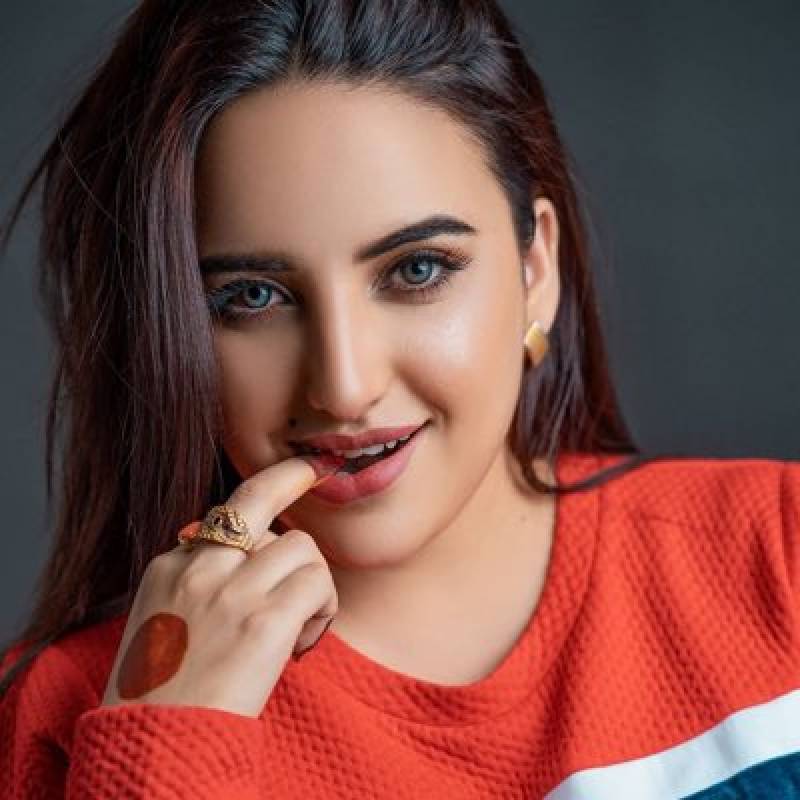 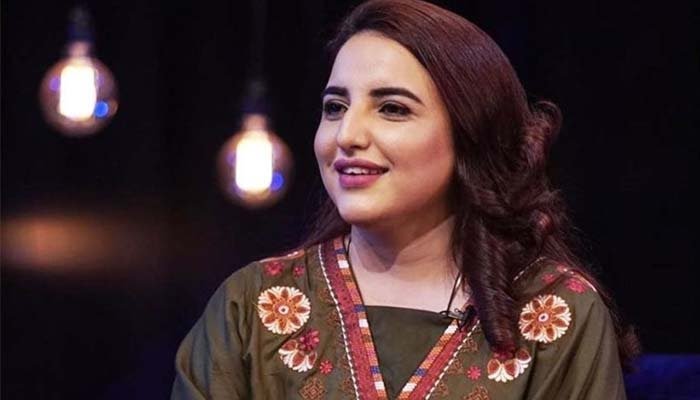 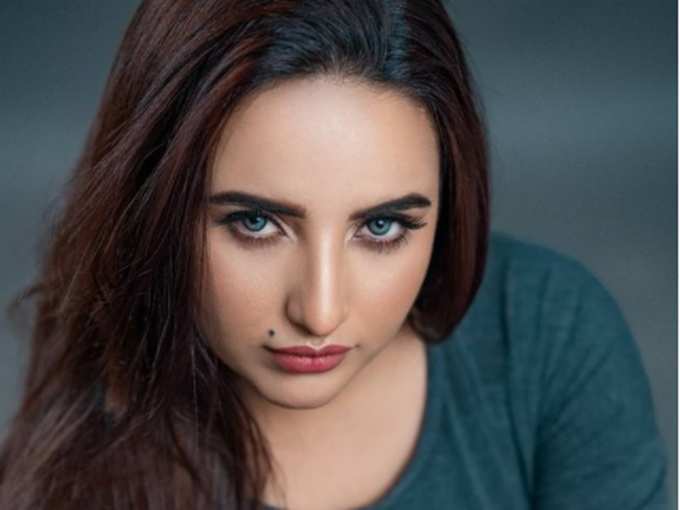 Lately, the TikToker appeared in To Be Honest where she talked about her favorite selfie which according to her was with Prime Minister Imran Khan. She said that she somehow managed to reach out to Prime Minister Imran Khan and took a selfie. She said that she kept her hand on his shoulder and people started talking about her. She said, “my Favorite selfie was with Imran Khan, because we went to meet Imran Khan , I was associated with PTI , he’s respectable for me , I got a chance to take Selfie with him, people talked alot about it, he didn’t mind but people were too rude, 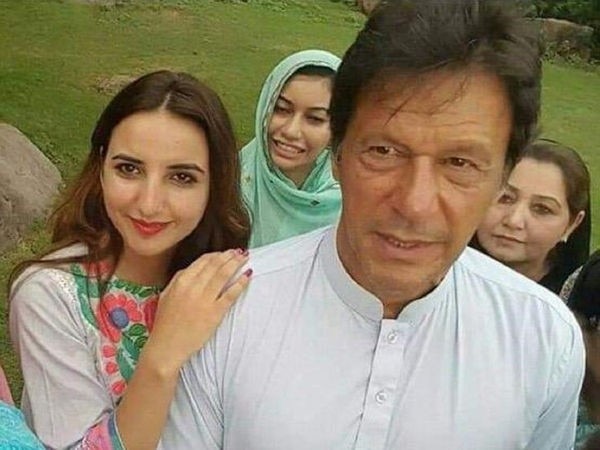 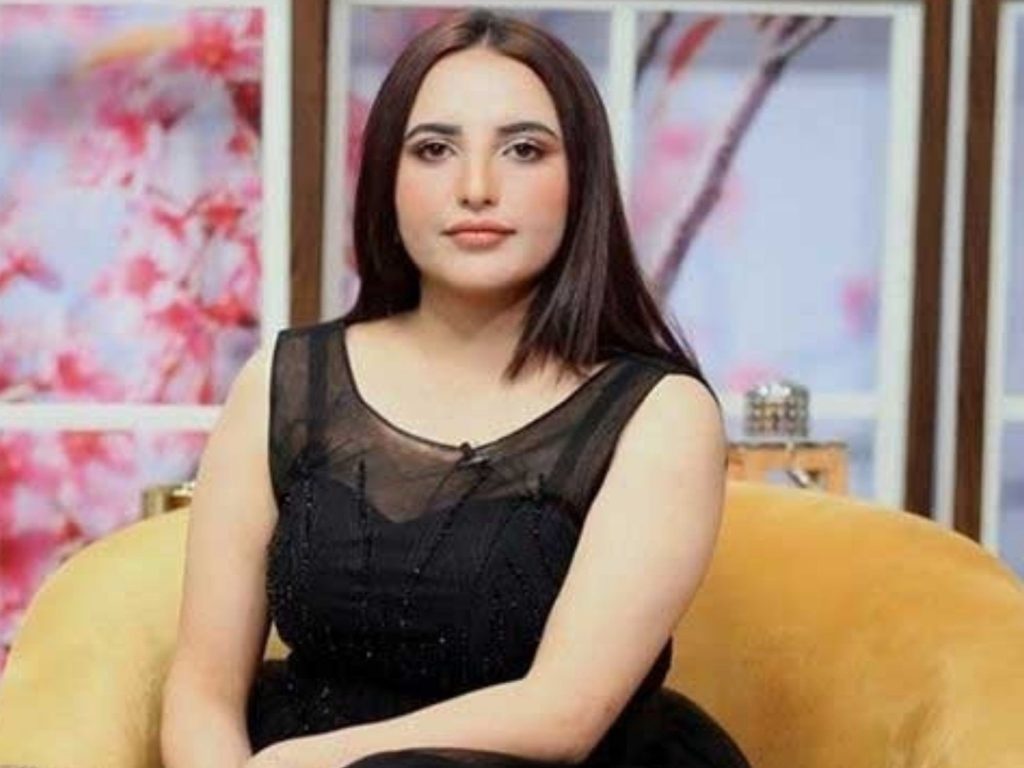 She said, “I kept my hand on his shoulder in picture only, and people do these acts more often by hiding themselves behind the camera, Imran Khan is a big personality so what If I took selfie in excitement.