The speedster Haris Rauf’s Nikkah ceremony became the highlight of this month. Haris Rauf and his wife Muzna Masood Malik were looking adorable on their Nikkah day and fans praised the gorgeous couple. The event was attended by the close family members and friends of Muzna and Haris. 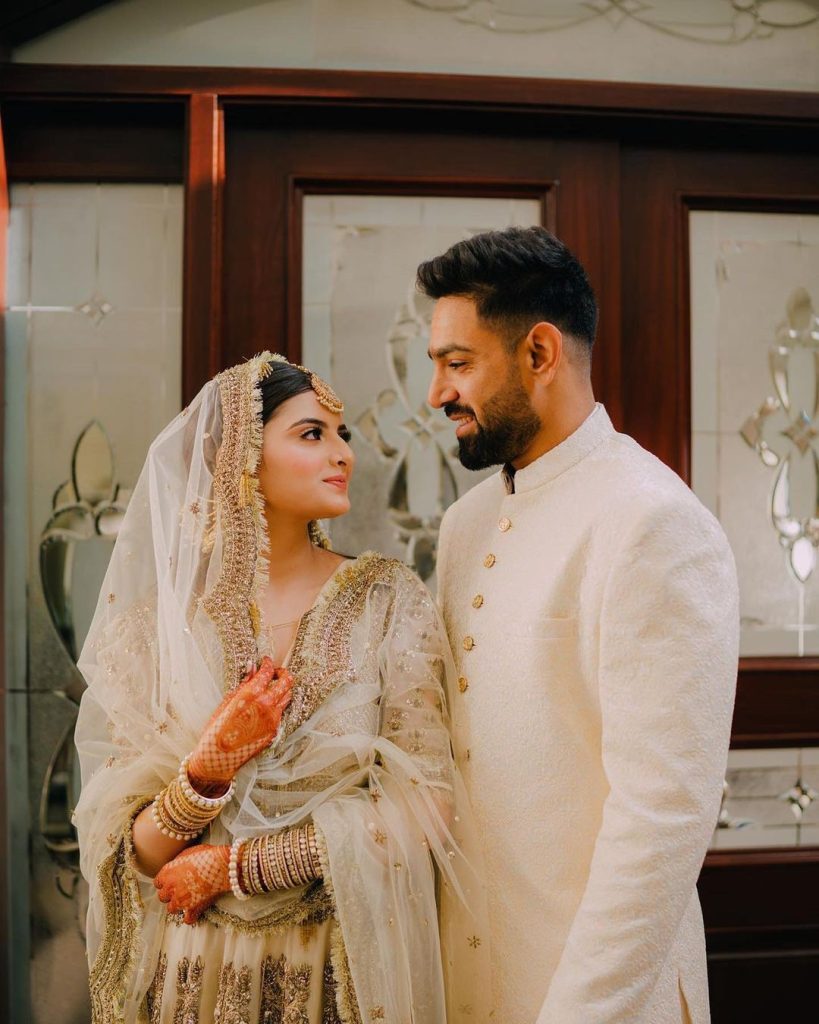 Recently, a video from Haris Rauf’s Nikkah ceremony has been posted by the photography page in which the Haq Meher of the bowler has been announced by the Nikkah solemnizer in front of the family members. The Nikkah solemnizer announced, “the Haq Meher (Marriage Settlement) of speedster Haris Rauf is 25 Tola Gold jewelry, which has already been given to the bride Muzna Masood Malik”. After the announcement, the Nikkah was solemnized after being accepted by the both sides. Have a look at the video of Haris Rauf’s Nikkah:

Fans loved the Nikkah moments and they loved the fact that Haris had already given Haq Meher to his wife Muzna Masood Malik. Fans were also calculating the estimated money of marriage settlement which is worth 30 lac PKR. A few fans criticized the over spending of the bride and groom on their Nikkah event. One fan criticized the couple for wearing expensive dresses and announcing the huge amount of Haq Meher in public. Many fans loved the video. Have a look at the comments shared by fans: 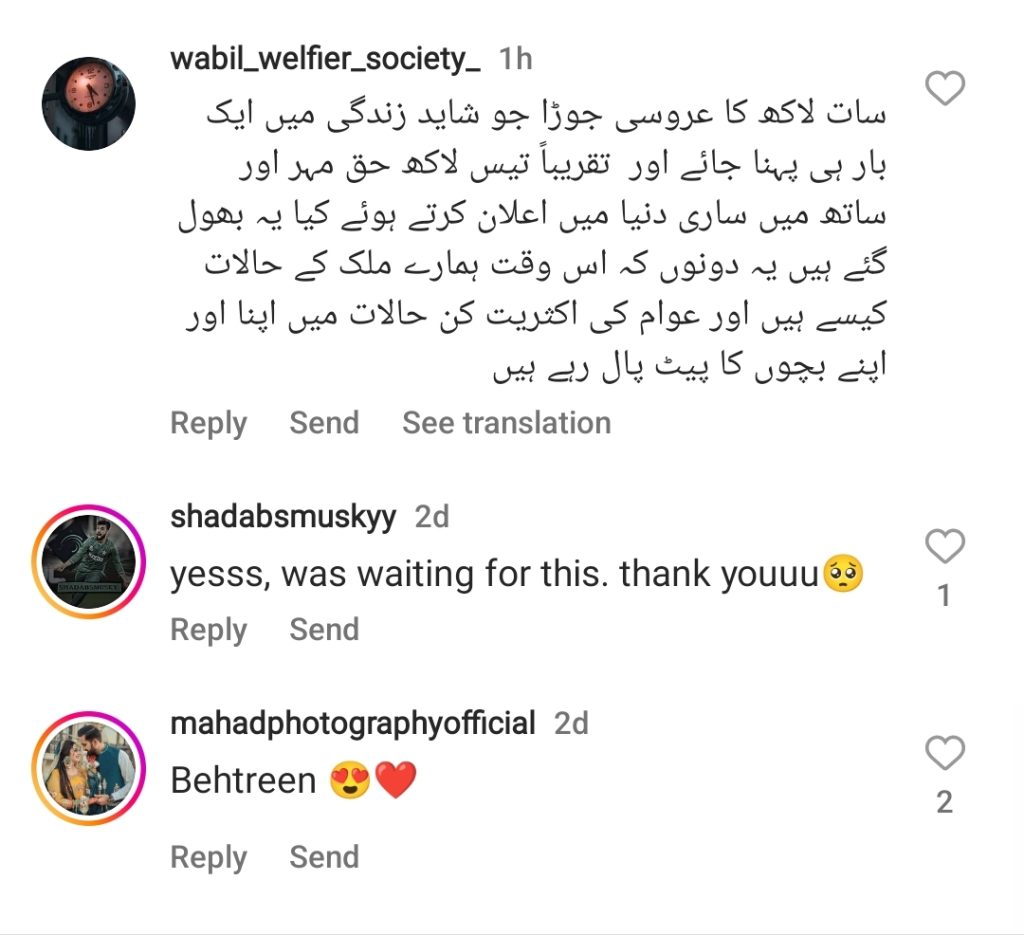 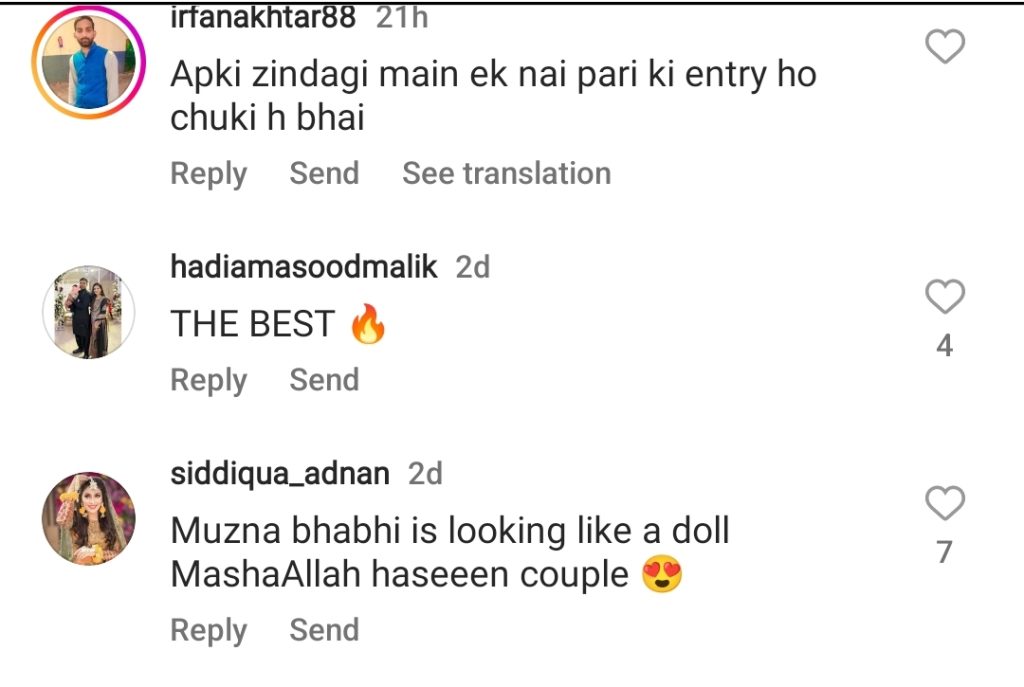 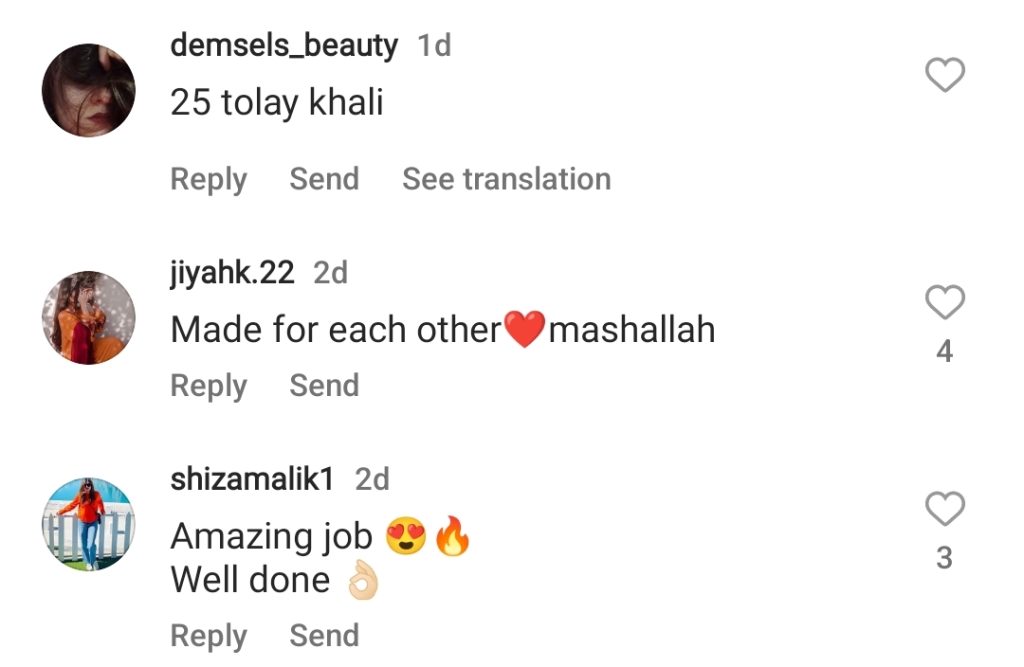 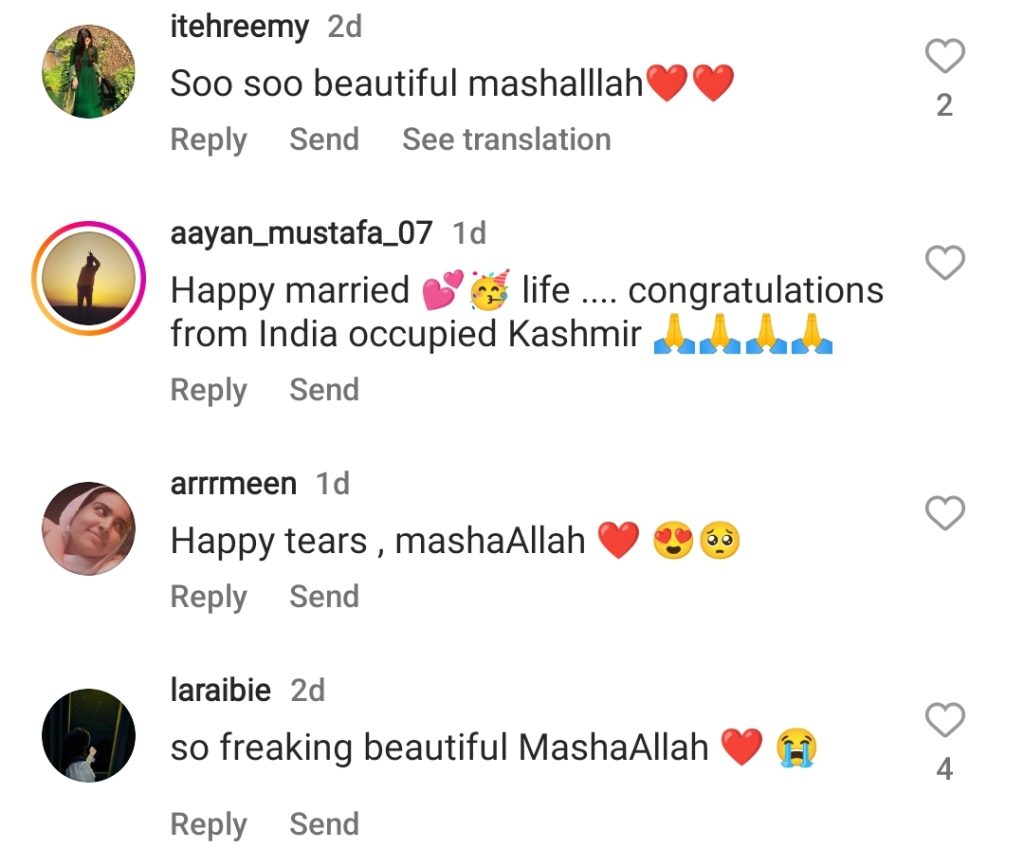 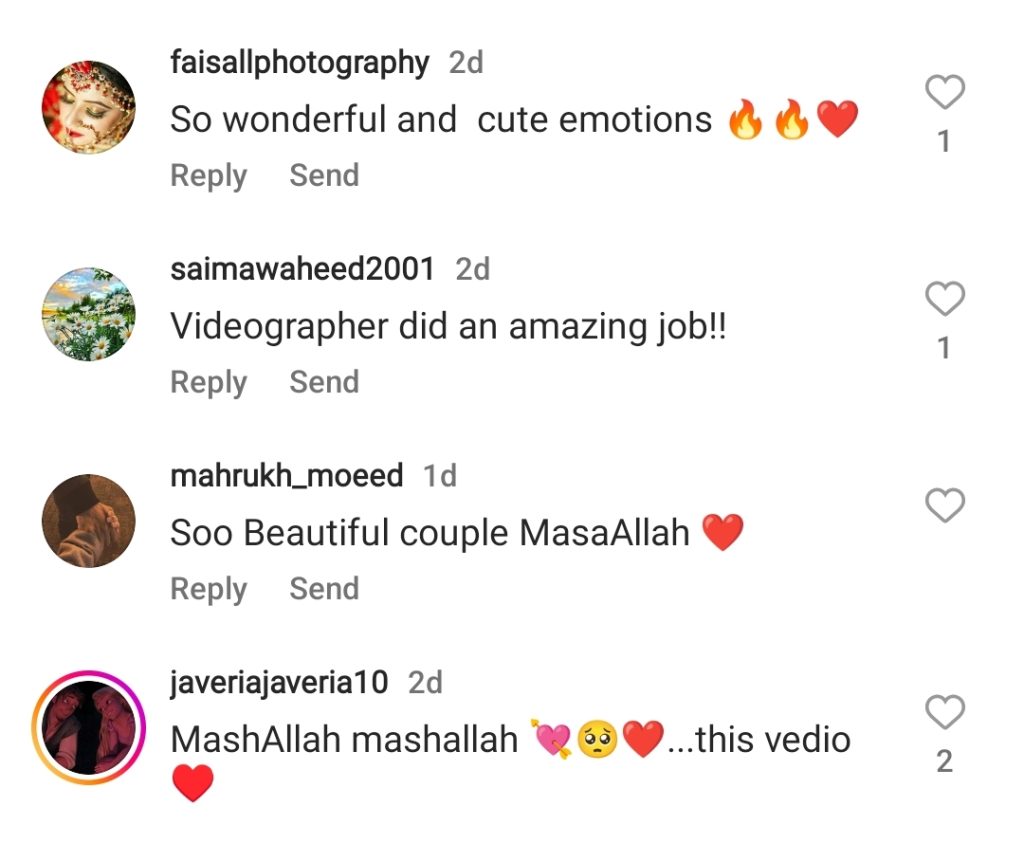 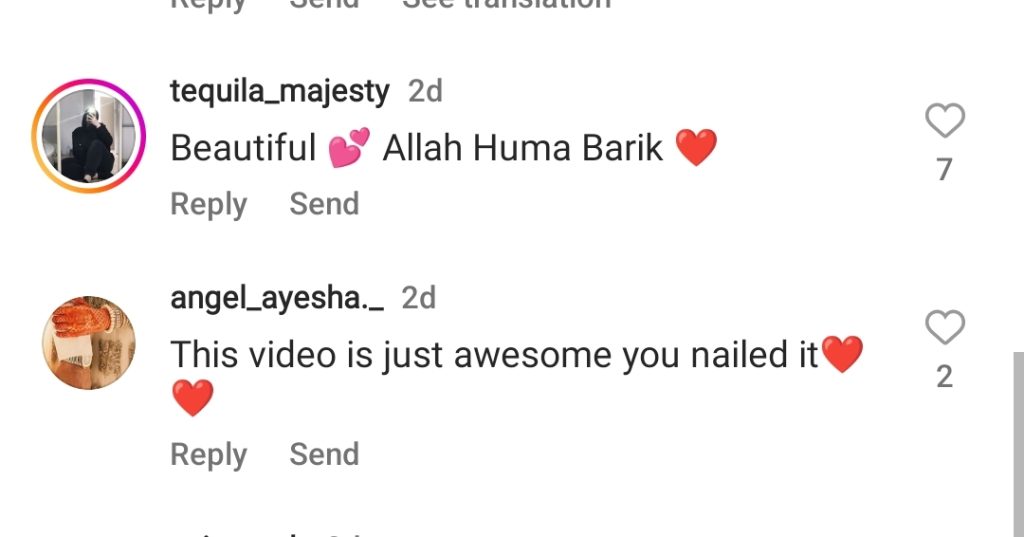 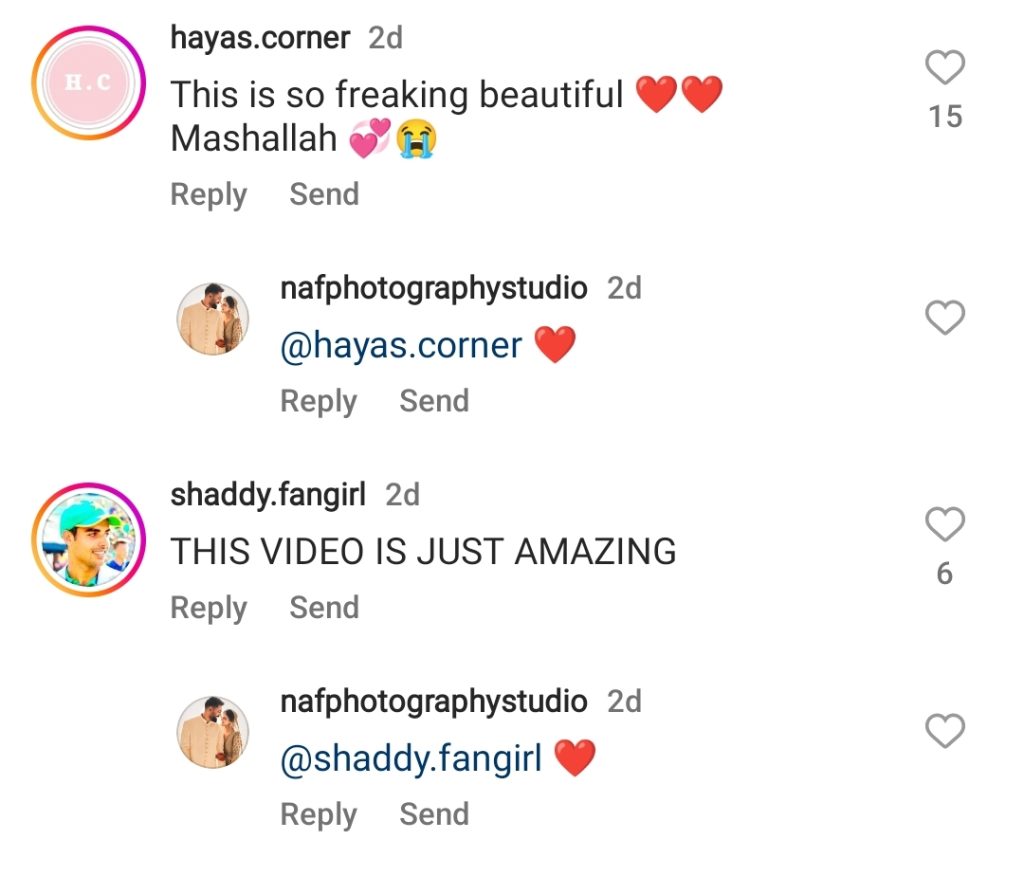 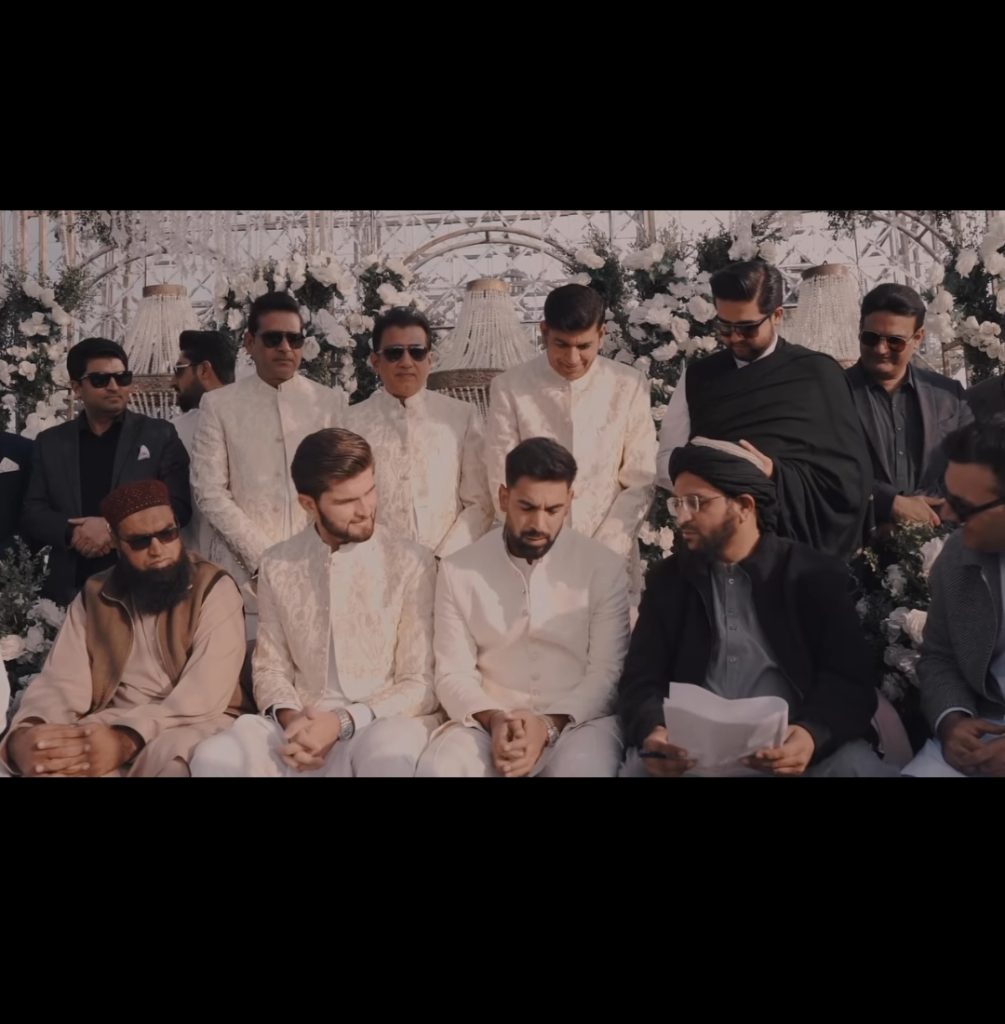 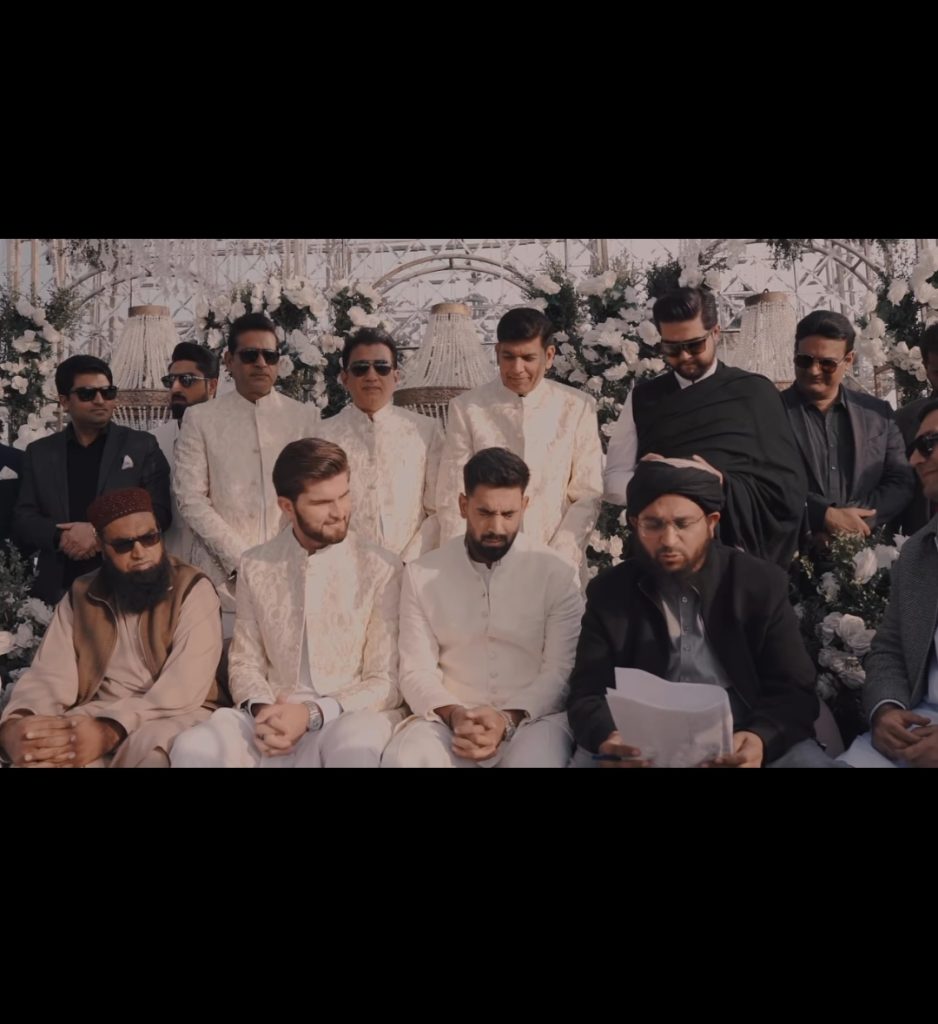 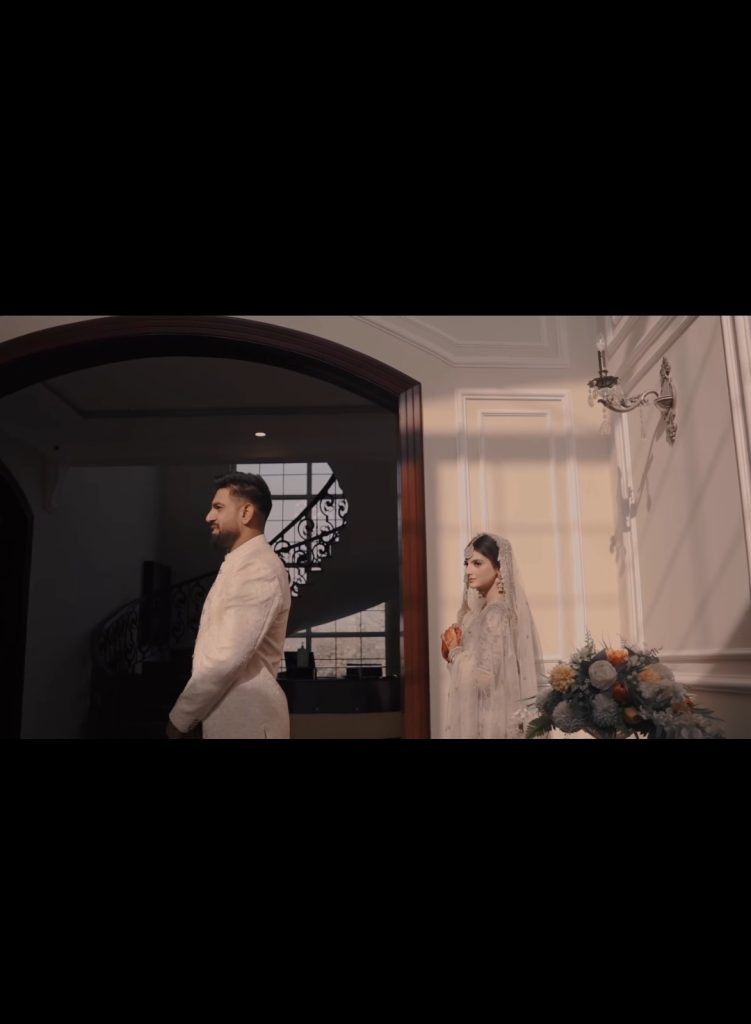