Haroon Rashid With His Wife Exploring The Beauty Of Northern Pakistan

Haroon Rashid is a British-born Pakistani singer-songwriter, music producer, composer, director and social activist. Formerly a member of the pop band “Awaz” in the 1990s, Haroon has sold millions of singles and albums worldwide and has performed at large venues.

As the founding CEO of Unicorn Black, an animation production company, he is the creator and director of the 3D animated children’s television series “Burka Avenger” which received critical acclaim. His company has also produced “Teetoo and Tania”, “Quaid Say Baatein” and other successful animated series.

Haroon Rashid recently got married to a woman named Farwa in Islamabad on 30th June 2020.

Lately Haroon Rashid with his wife was spotted enjoying and exploring the beauty of northern Pakistan. 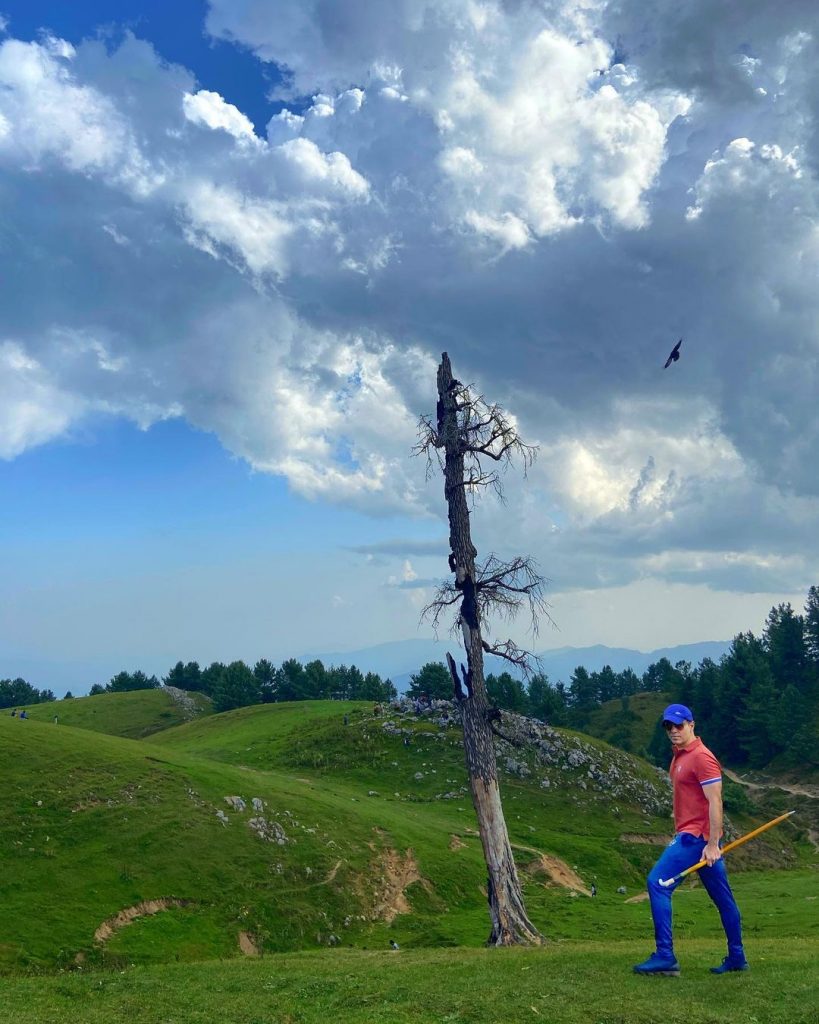 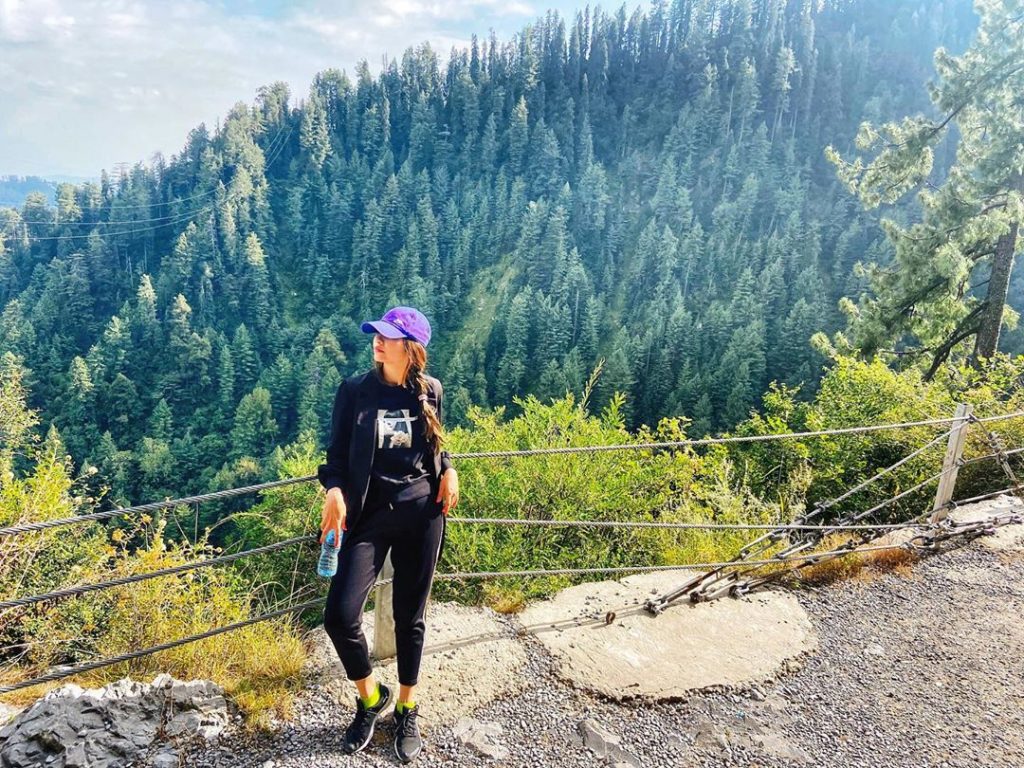 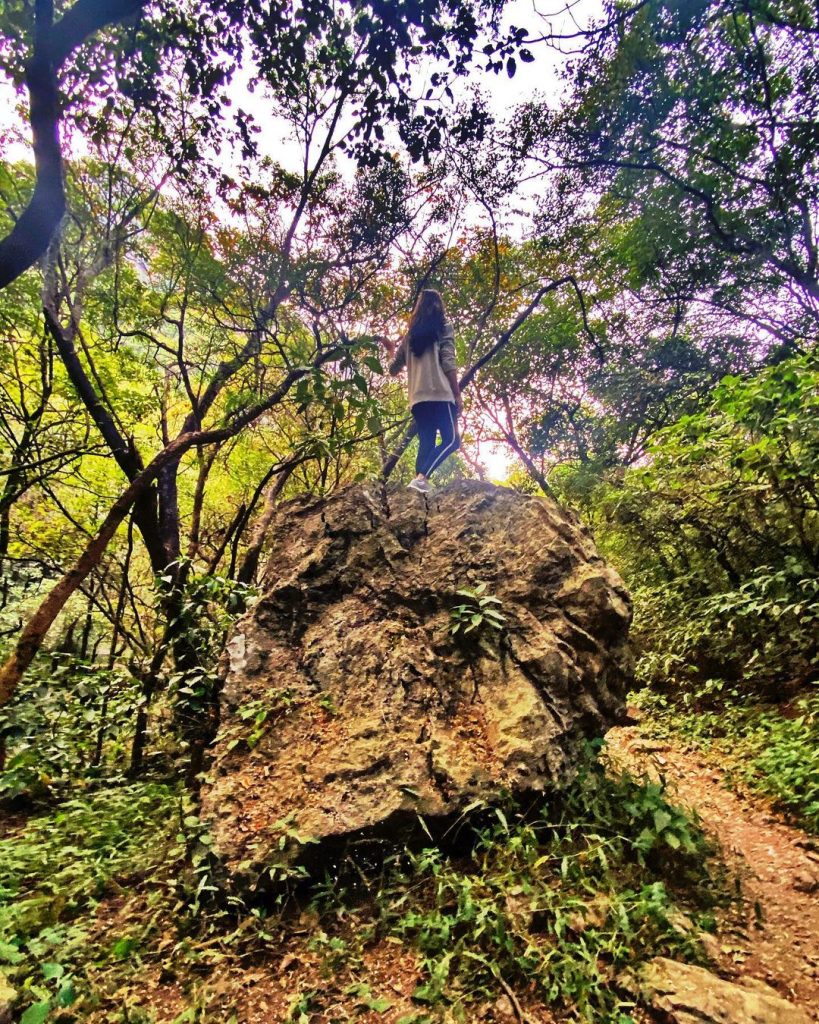 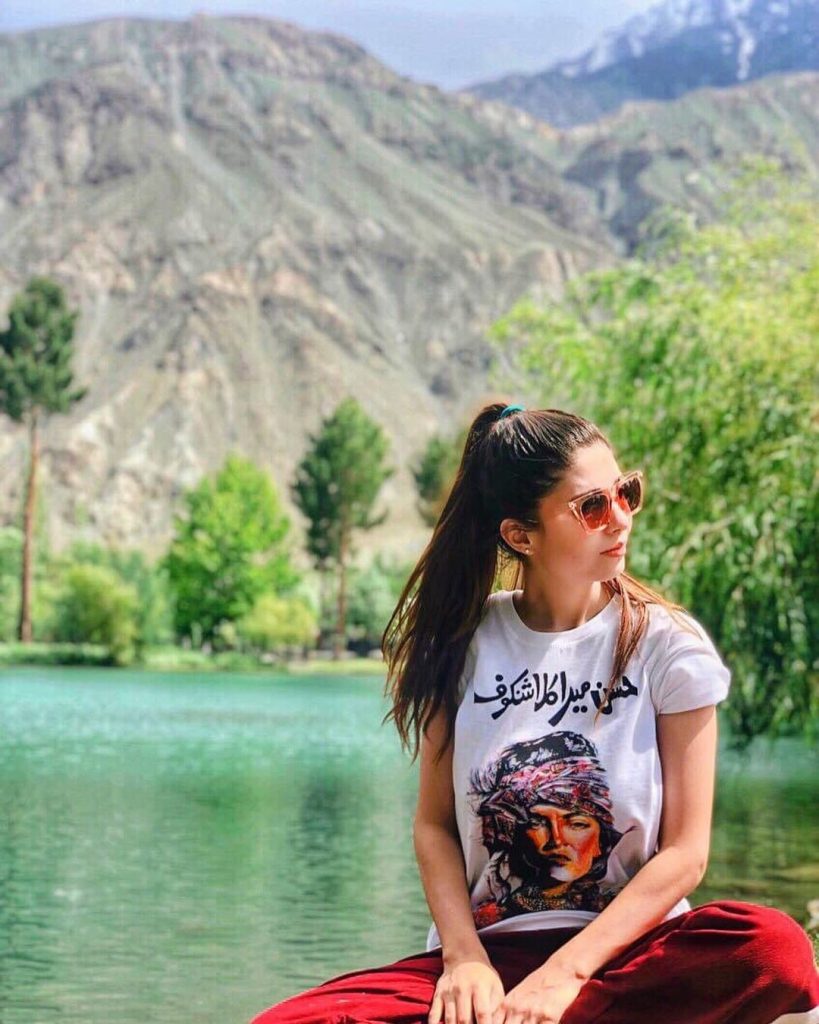 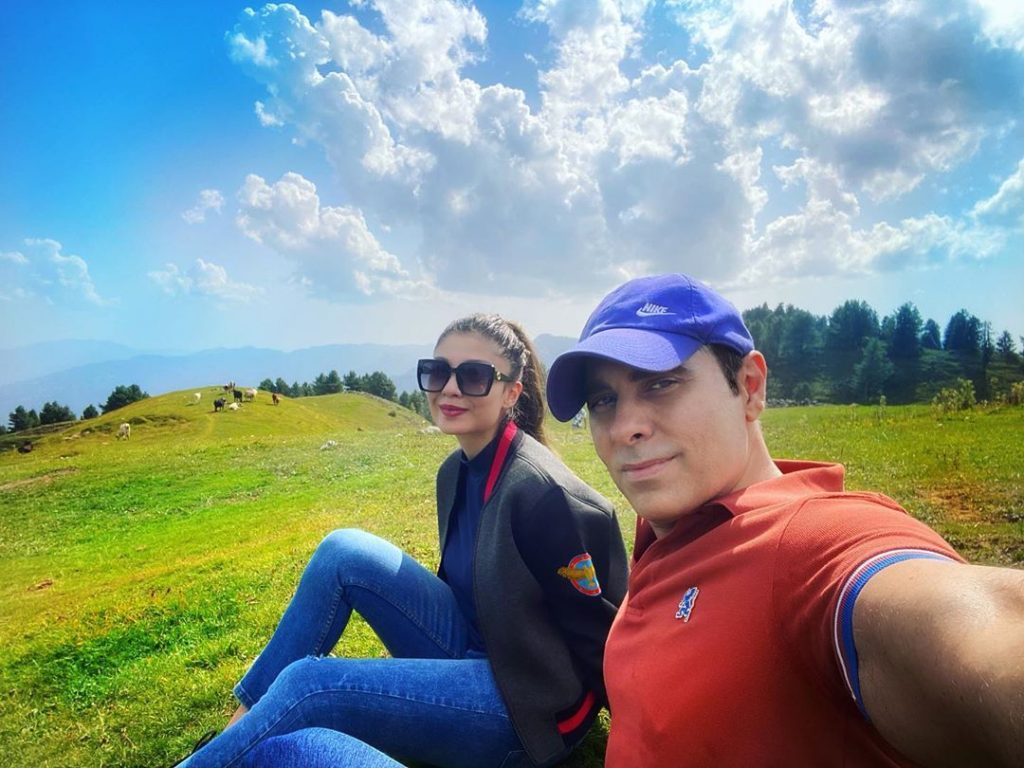 The couple is enjoying the vacations happily beside the busy routines they have.