Hassan Ali is an extremely Pakistani cricketer. He is a successful bowler who made his first-class debut for Sialkot in October 2013. The cricketer played his international debut match for Pakistan in August 2016 in a One Day International (ODI) match. He was also part of Pakistan’s winning squad for the 2017 ICC Champions Trophy. Pakistan won the tournament and named Hassan Ali player of the series on taking thirteen wickets. He became the quickest bowler for Pakistan to take 50 wickets in ODIs.

Hassan Ali is married to his love of life Samiya Khan who is an Indian Muslim. The couple is happily living together. They also have an adorable daughter Halena Hassan Ali.

The couple is now a days vacationing in Murree. The beautiful pictures are being shared by the couple. The beautiful Samiya Khan is wearing yellow Cape Shawl and cap. They are looking adorable together. 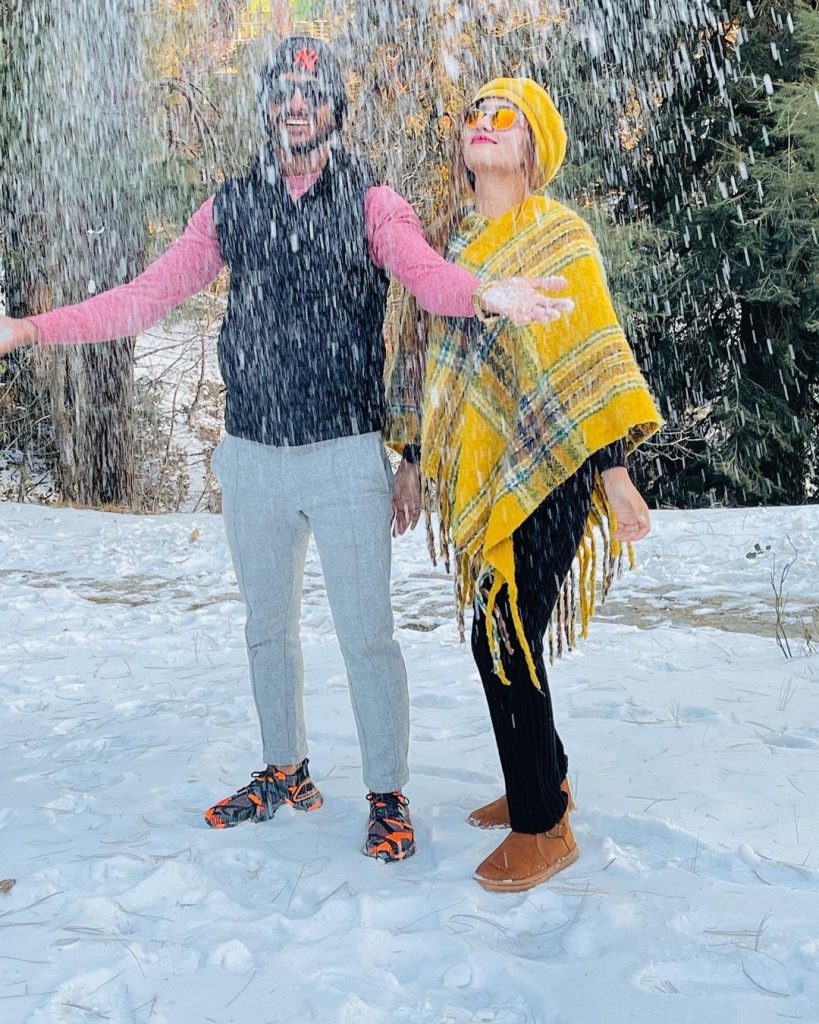 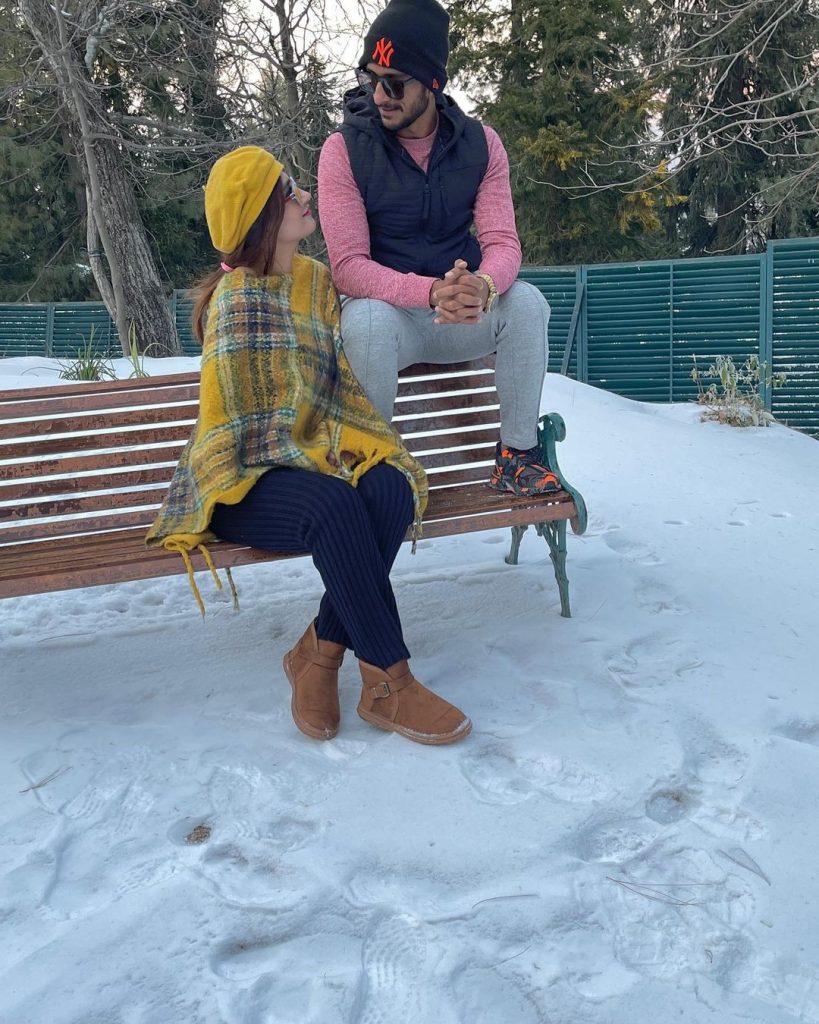 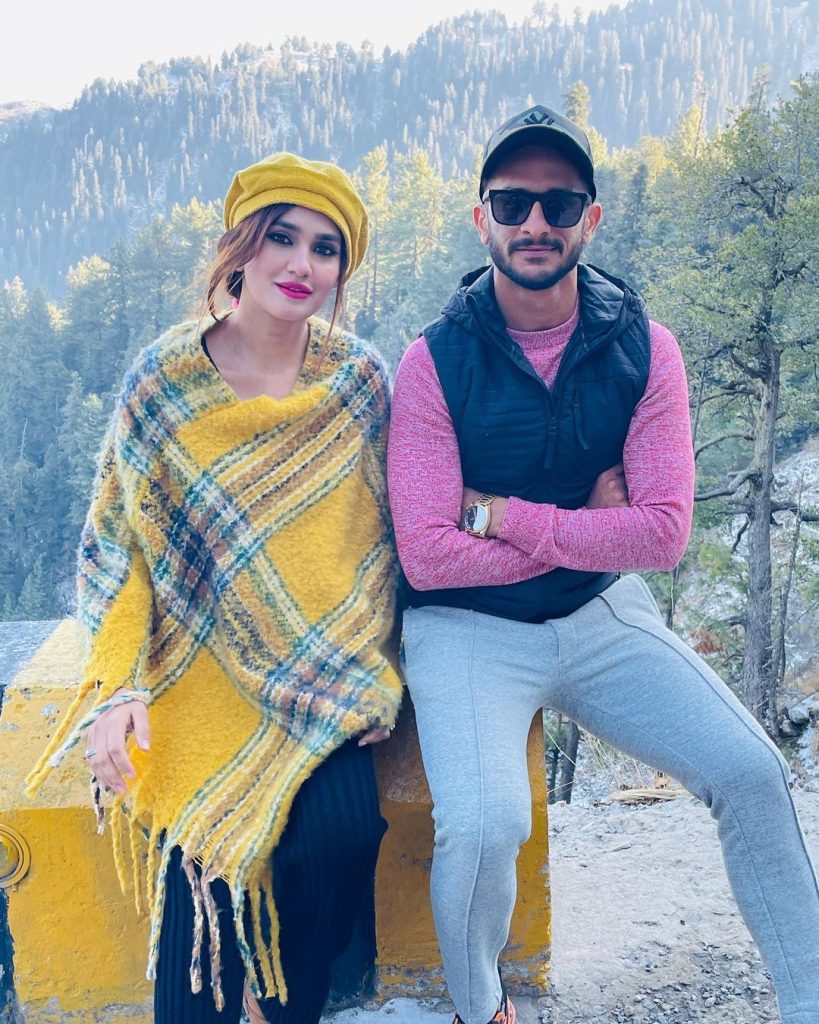 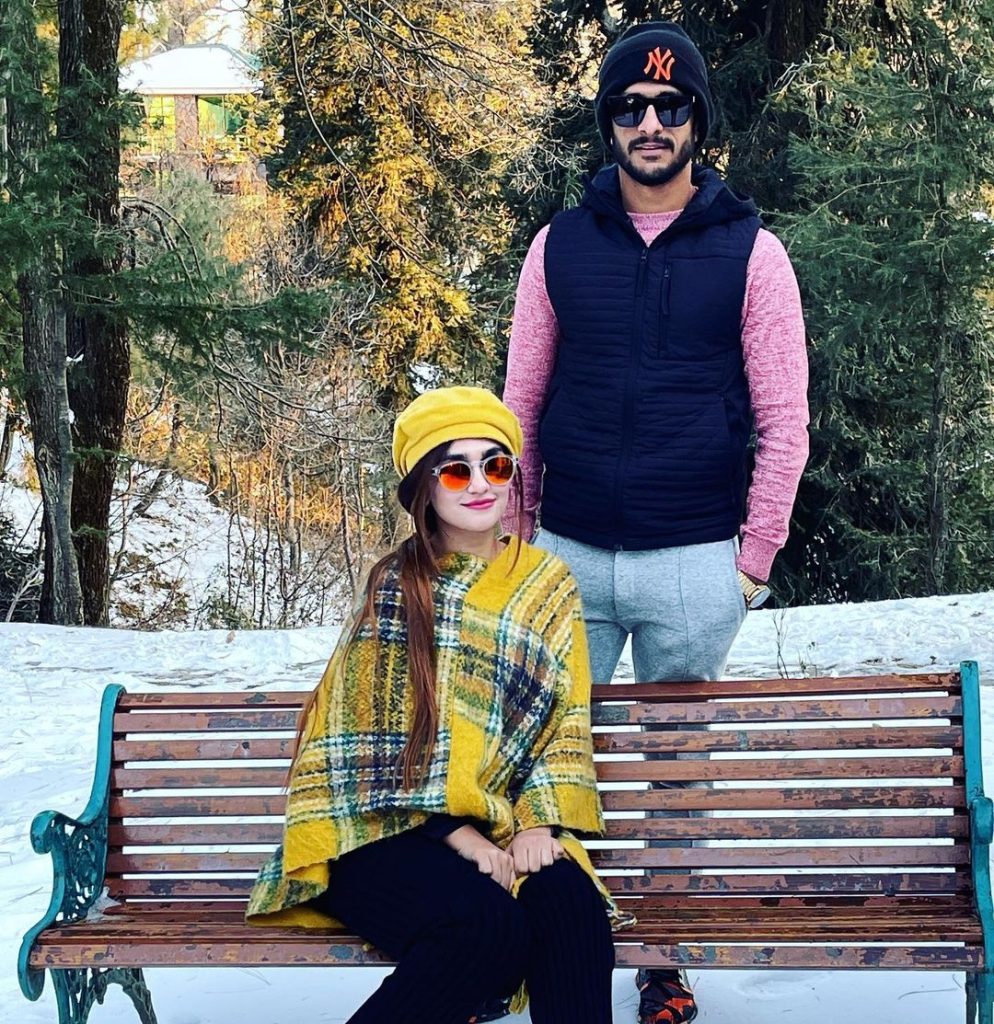 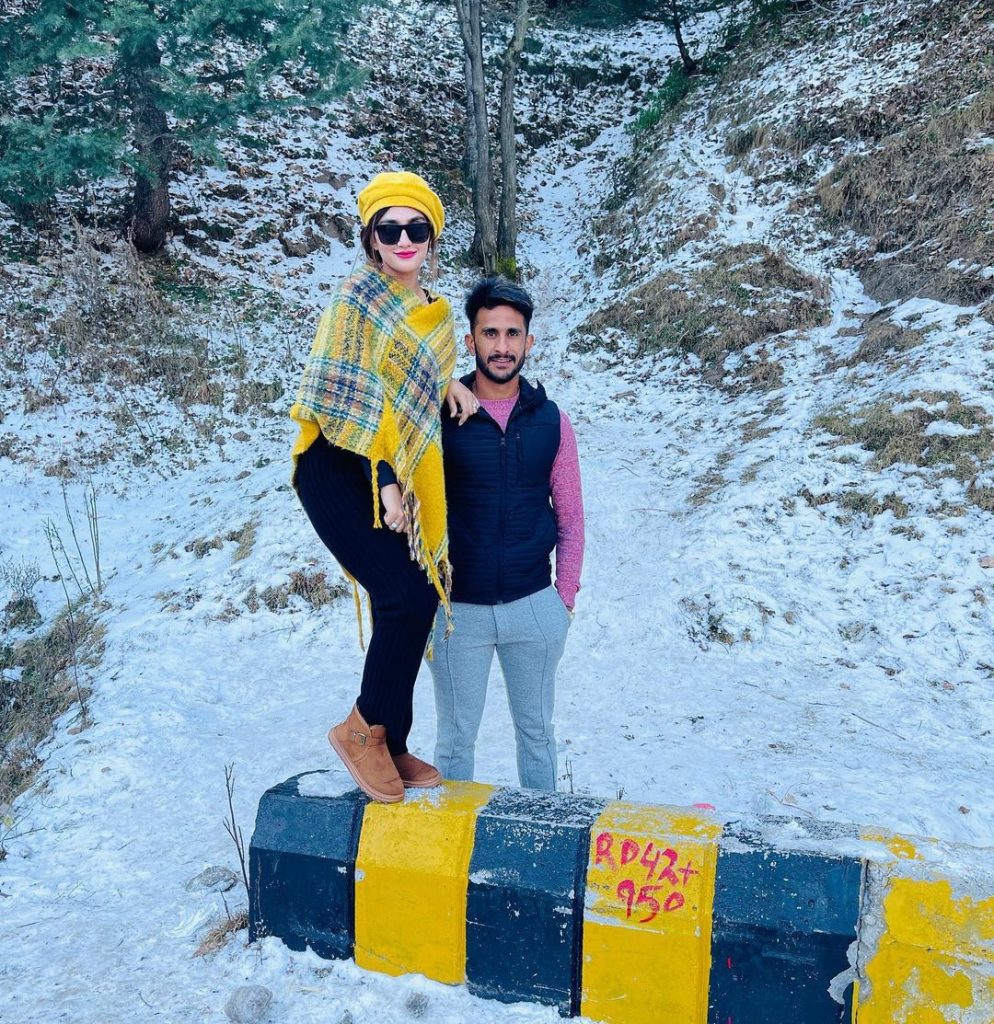 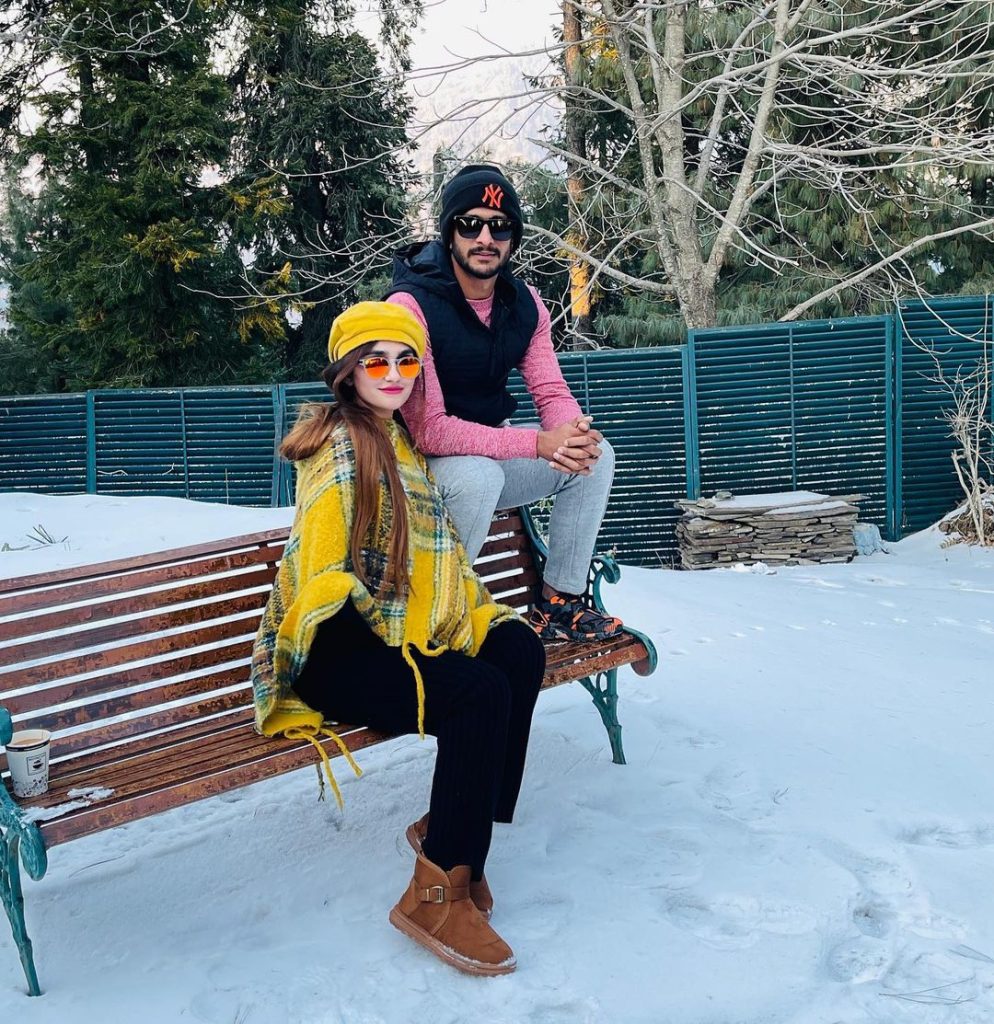 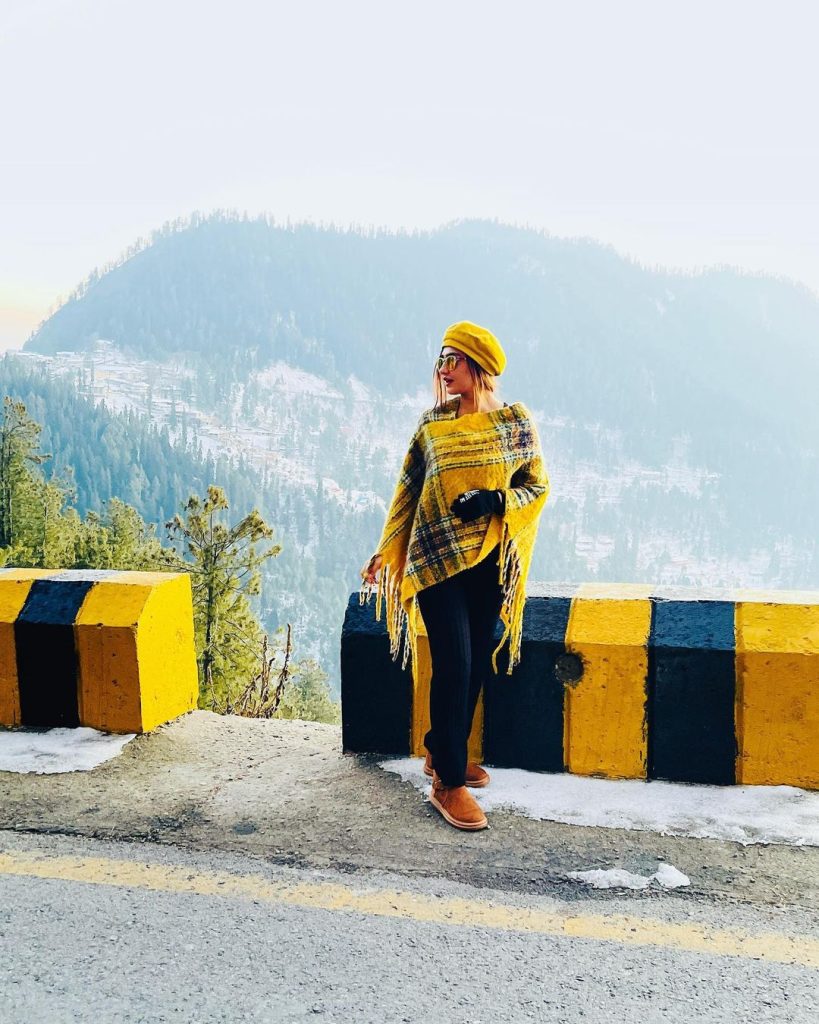 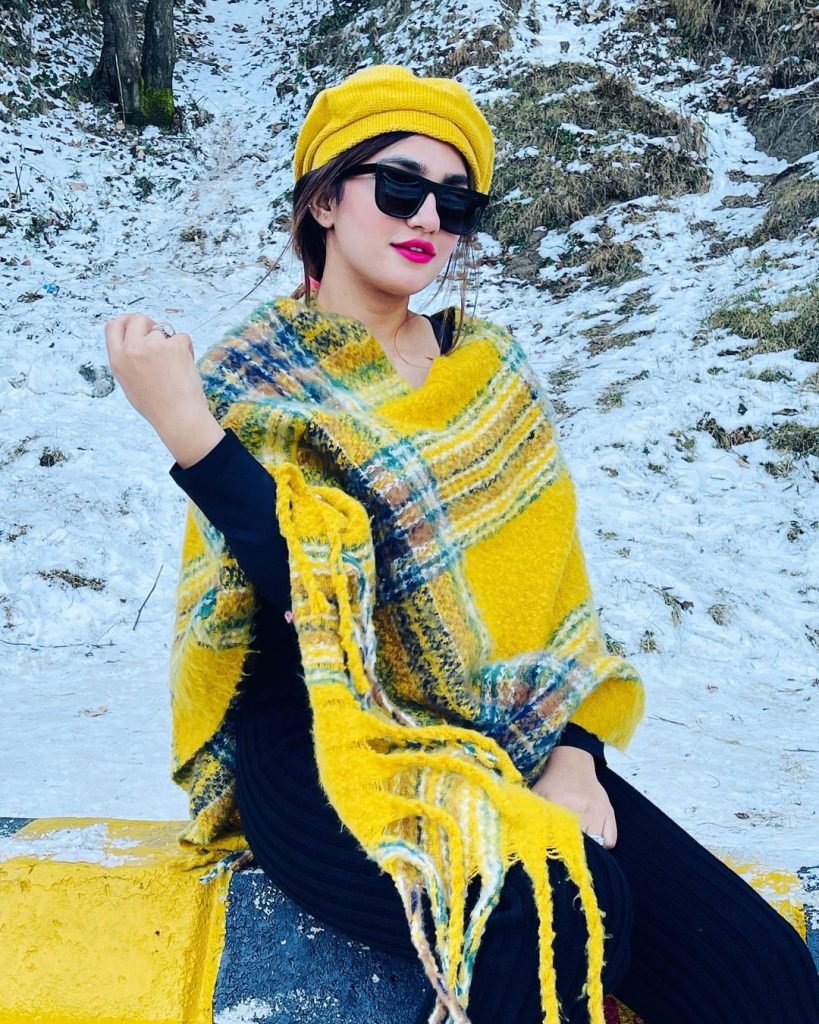 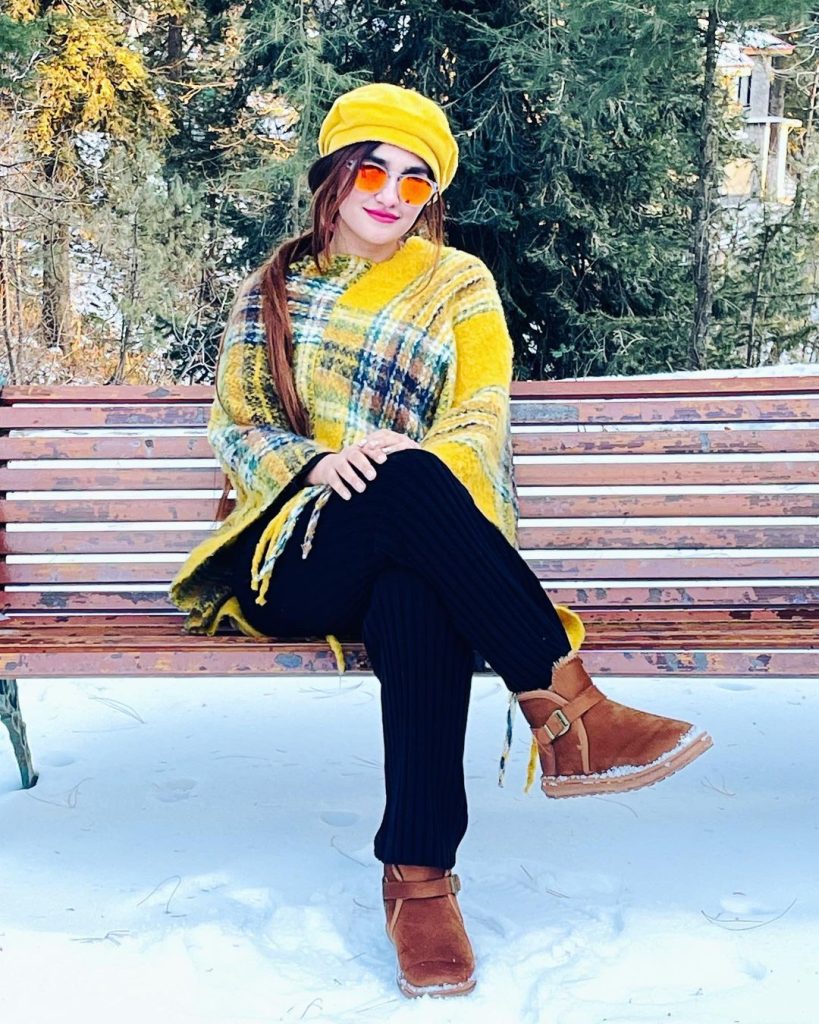 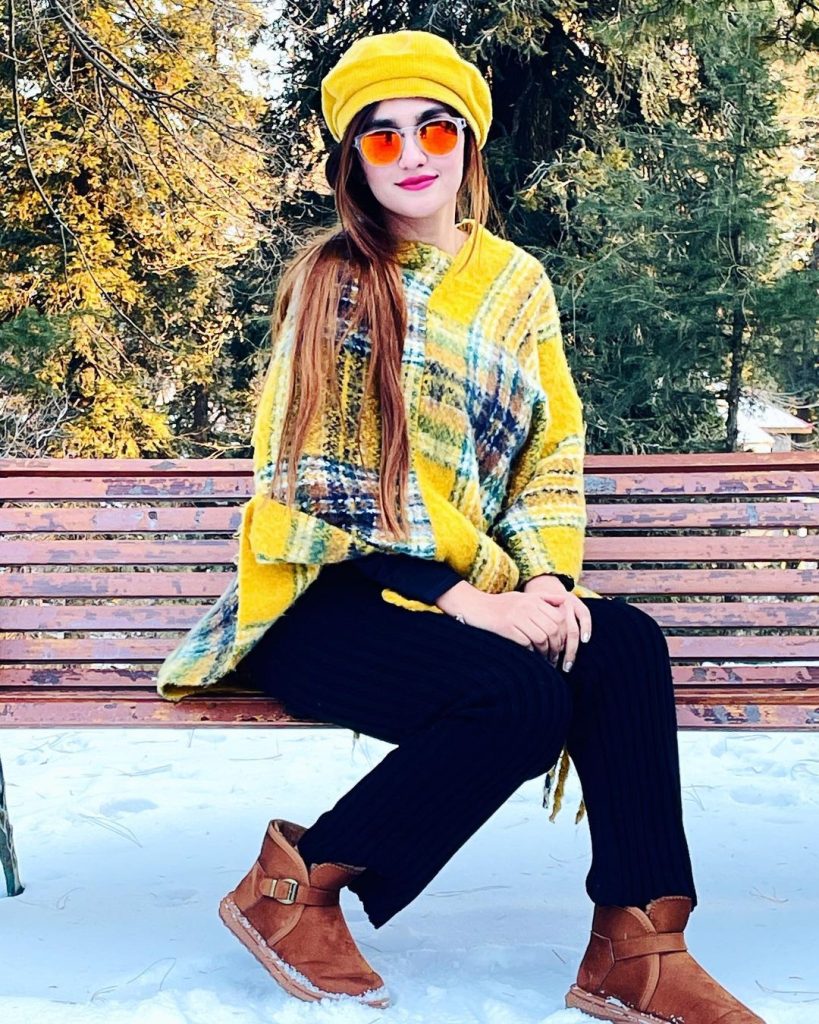 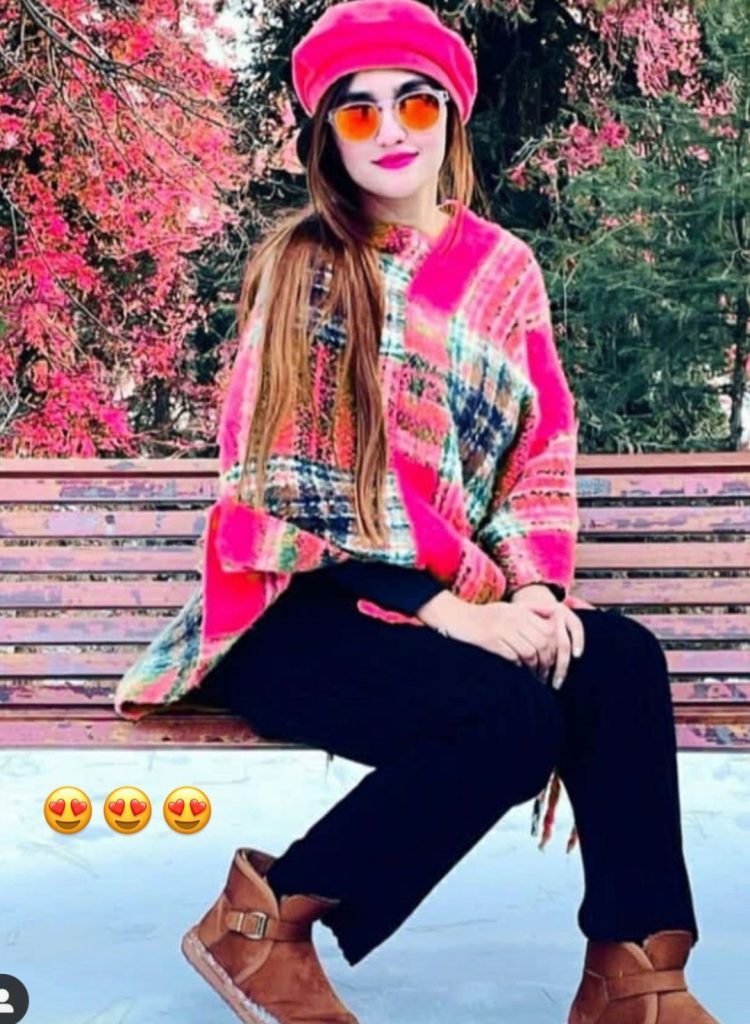 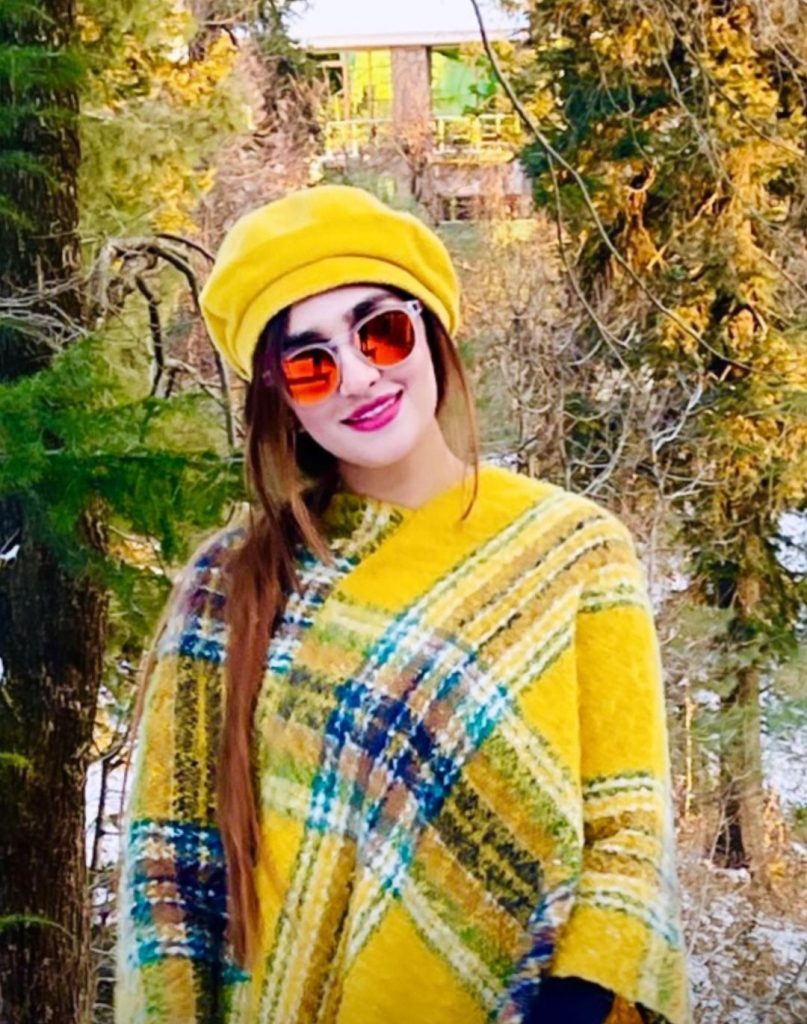