Aiman Khan and Muneeb Butt recently attended IPPA Awards that took place in Turkey. The couple flew all the way to Turkey to attend the awards. Throughout their tour, they kept treating their fans with their pictures. At the main event, both Aiman and Muneeb looked stunning. Aiman Khan opted for a black saree whereas Muneeb Butt looked charming as well. Here we have a few HD portraits of Aiman and Muneeb from IPPA, let’s have a look at the pictures: 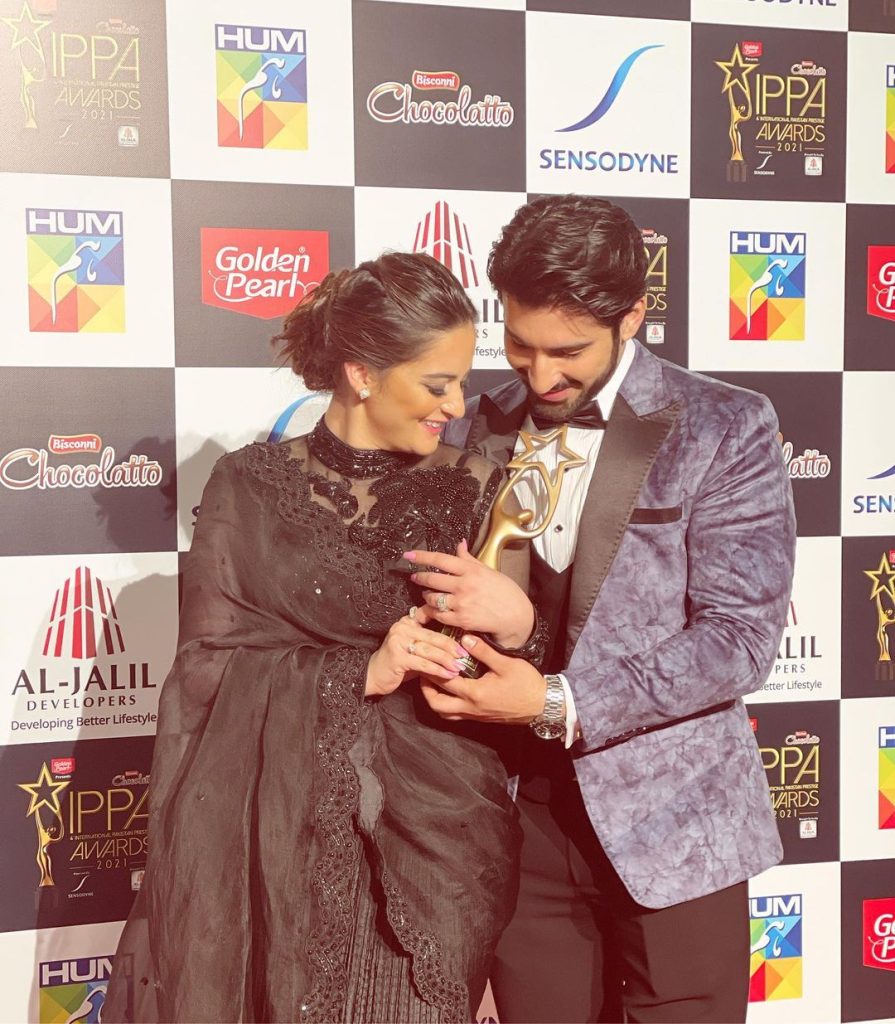 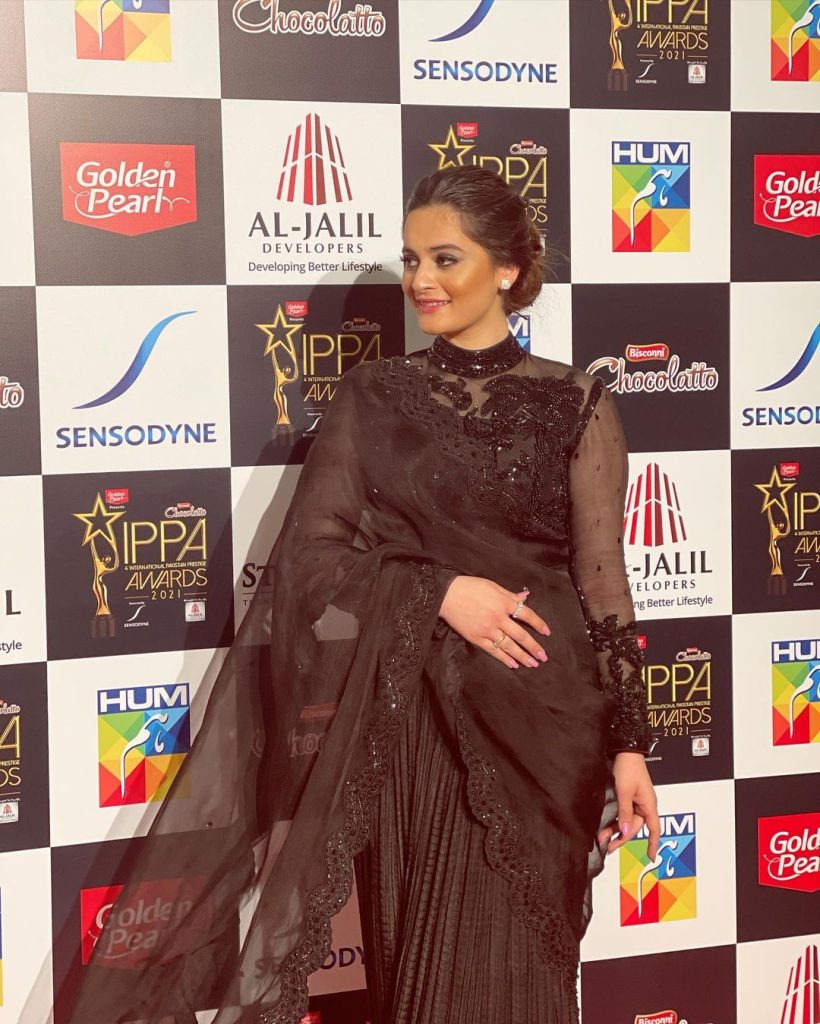 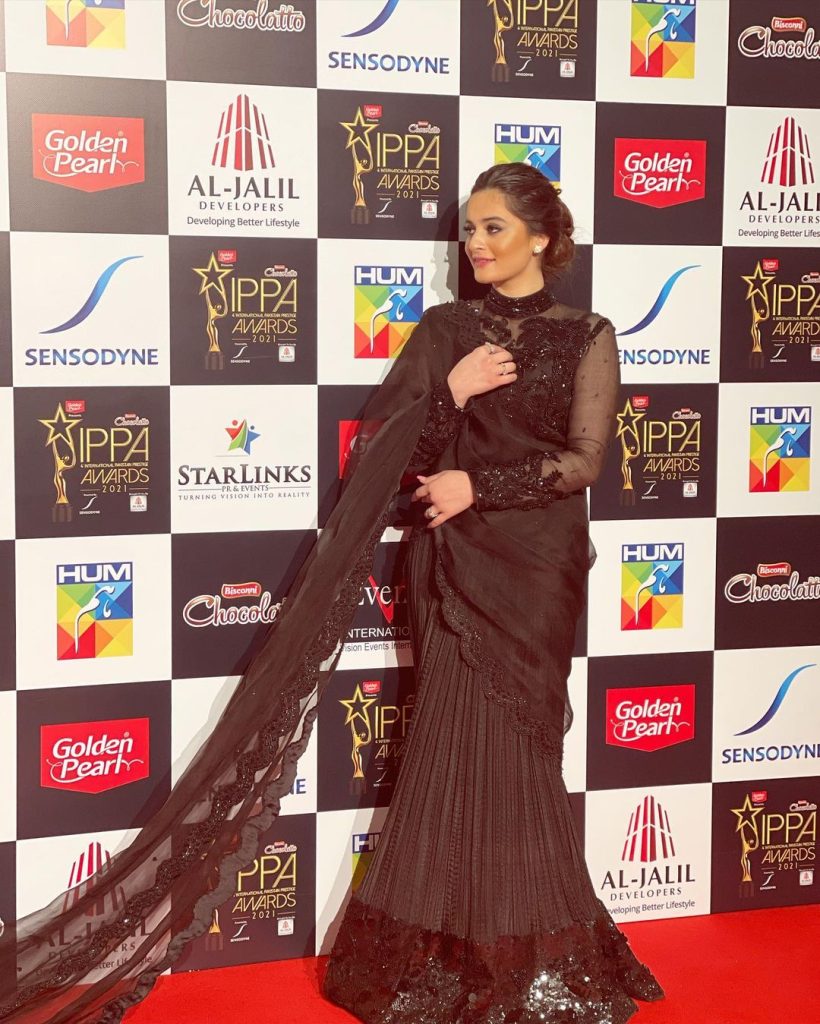 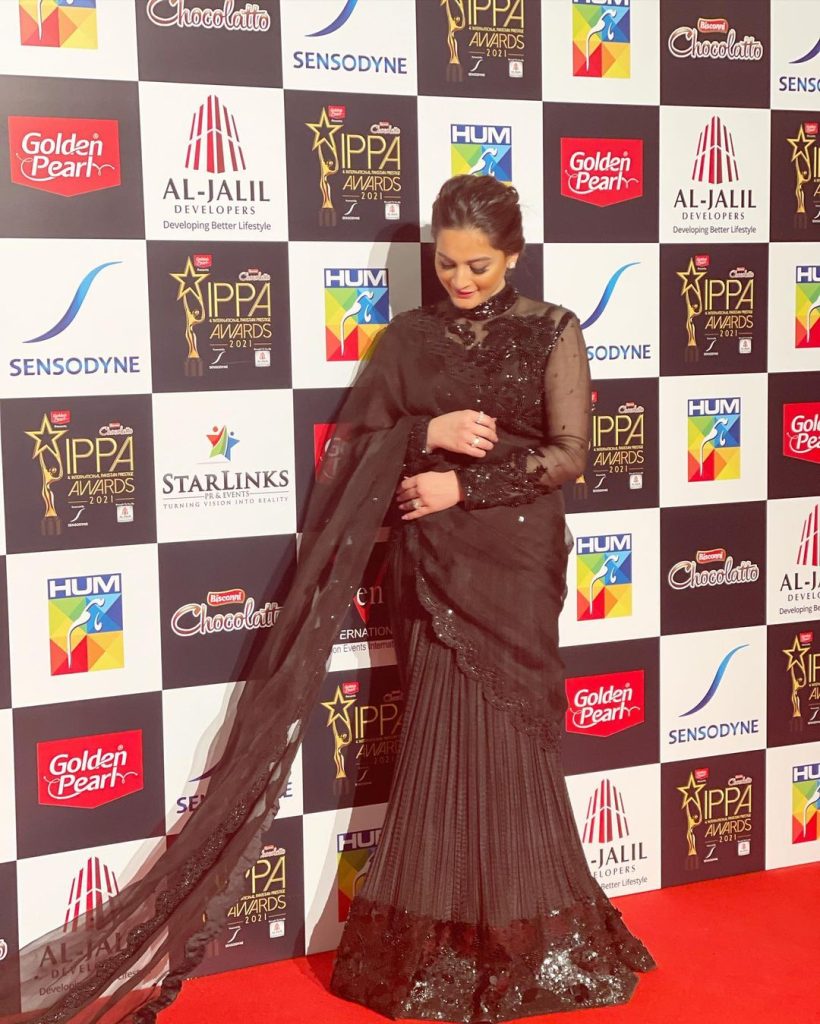 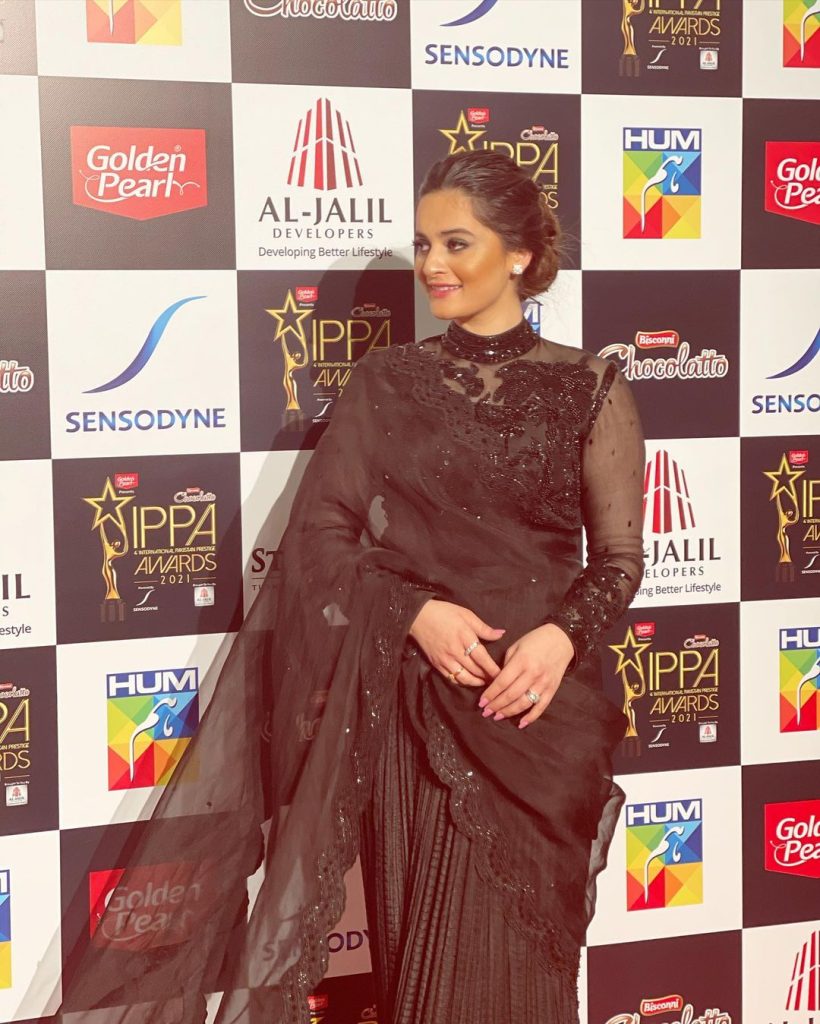 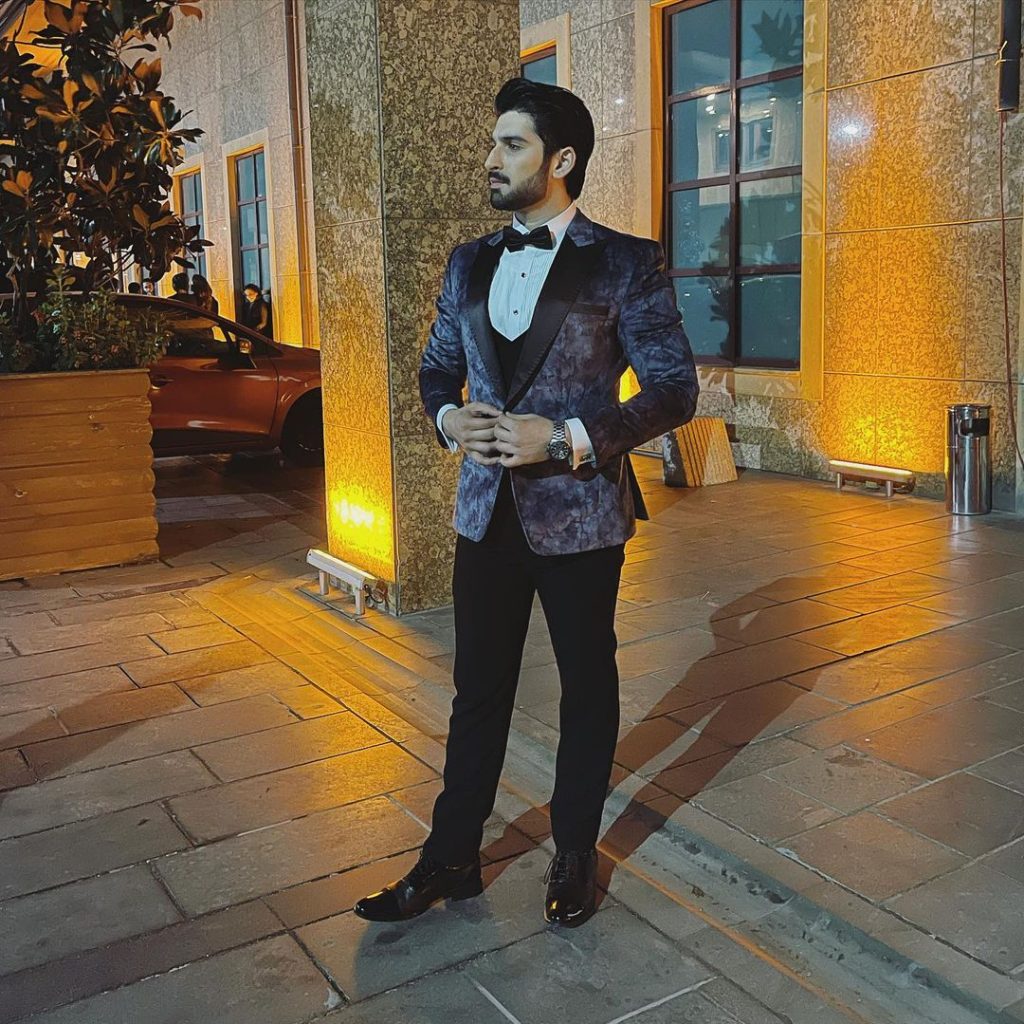 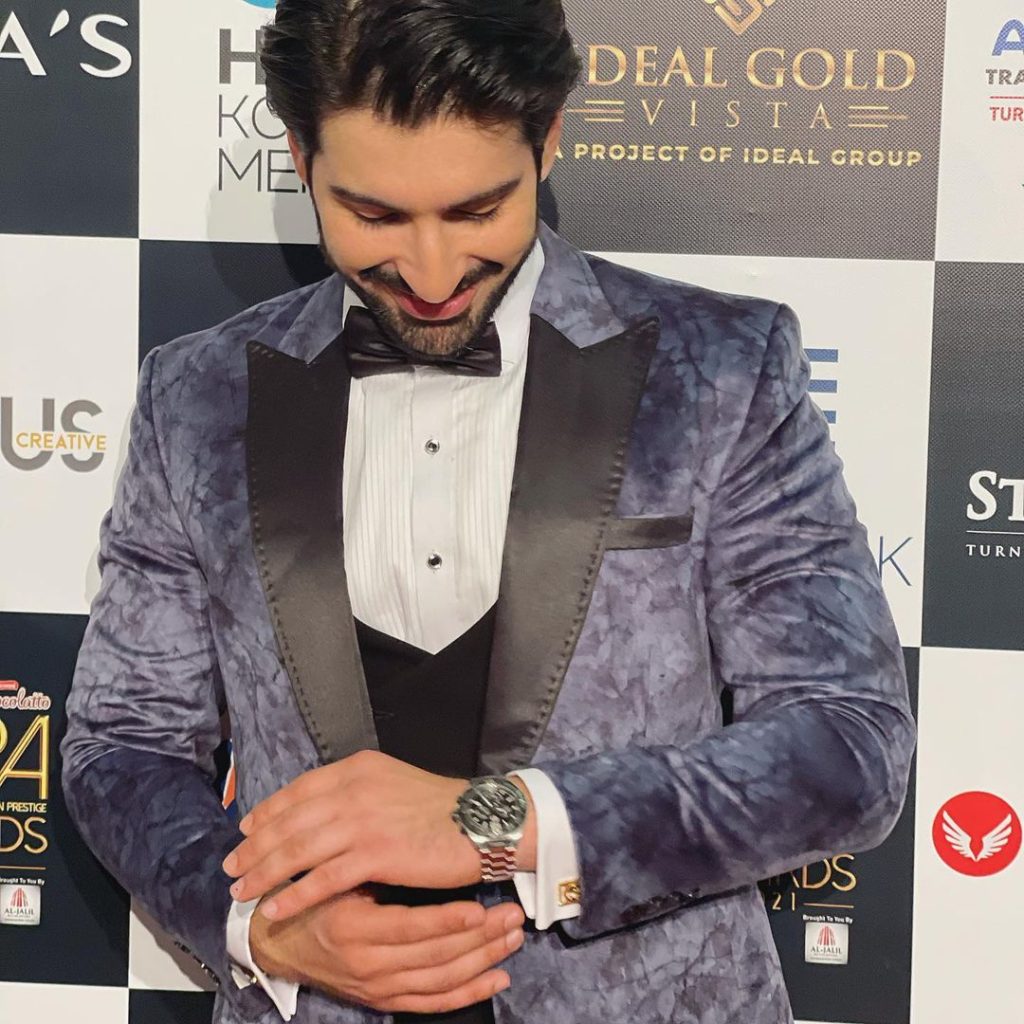 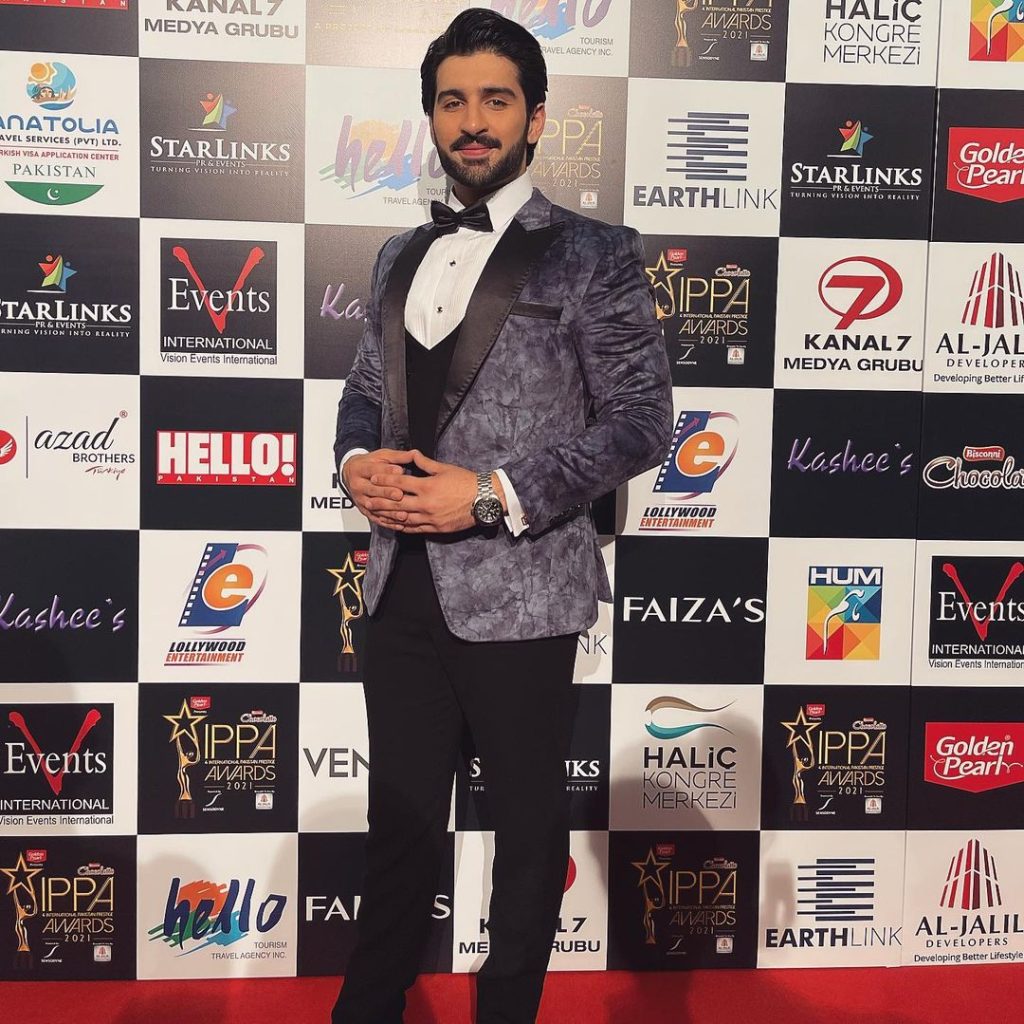