Durrefishan Saleem is a gorgeous and talented Pakistani television actor, she has gained huge popularity in a short period of time. Durrefishan started her career as a supporting actor but soon managed to grab lead roles due to her hardwork and good acting skills. Her recent drama Kaisi Teri Khudgharzi broke the records of popularity. Fans loved her as Mehek. She has made many fans and followers after Kaisi Teri Khudgarzi. 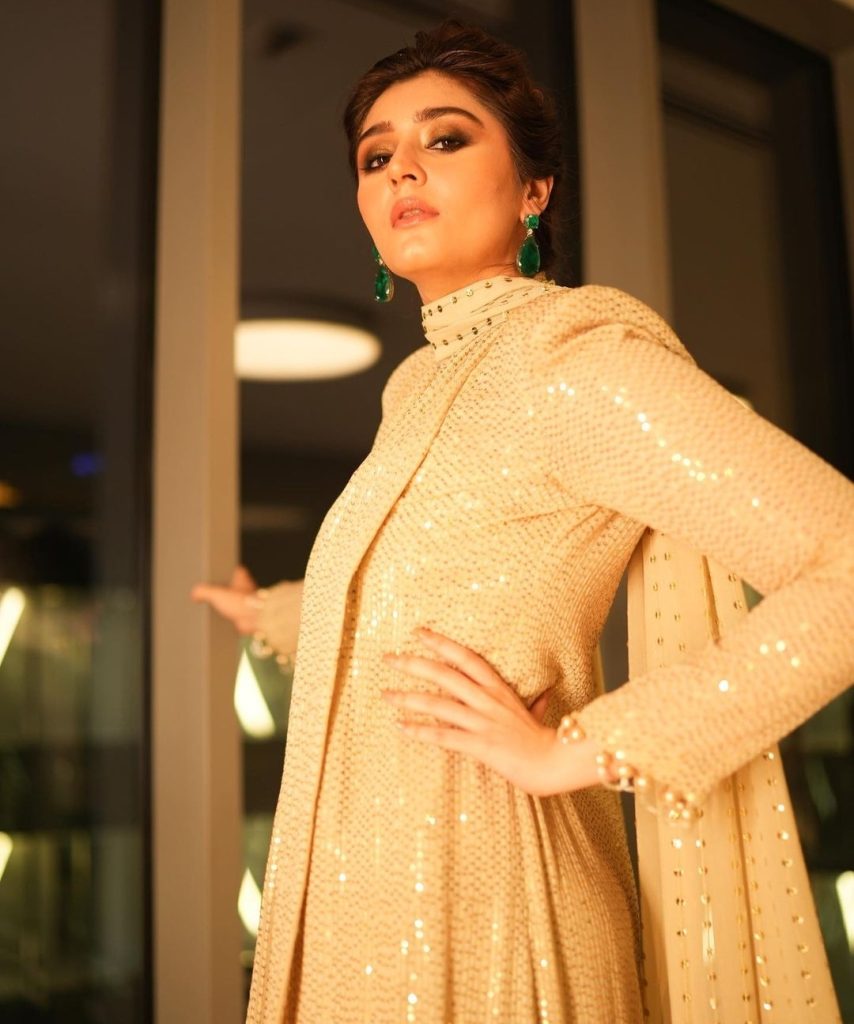 A few days ago, Durrefishan’s appearance in Lux Style Awards was praised by people because she chose a covered outfit. Fans loved her modesty. Recently, Durrefishan has uploaded pictures on her Instagram in a revealing eastern outfit. The actress is wearing a very deep neck without sleeves. She has covered her body with see-through Duppatta. Have a look at the pictures: 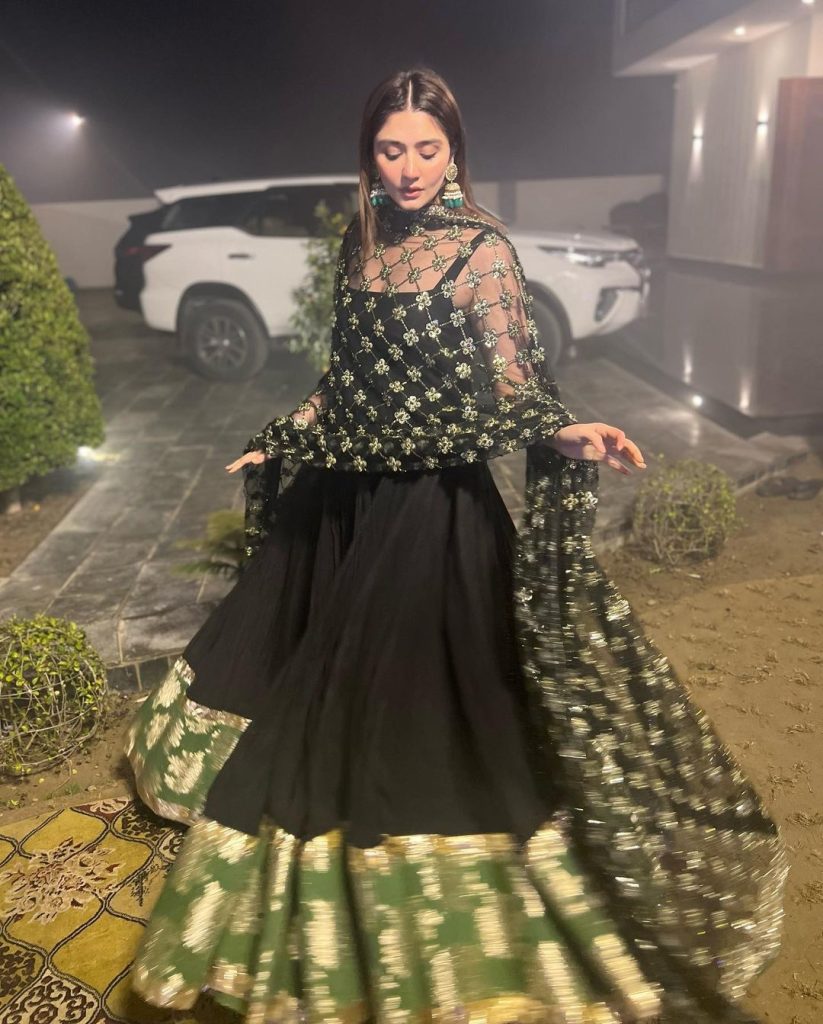 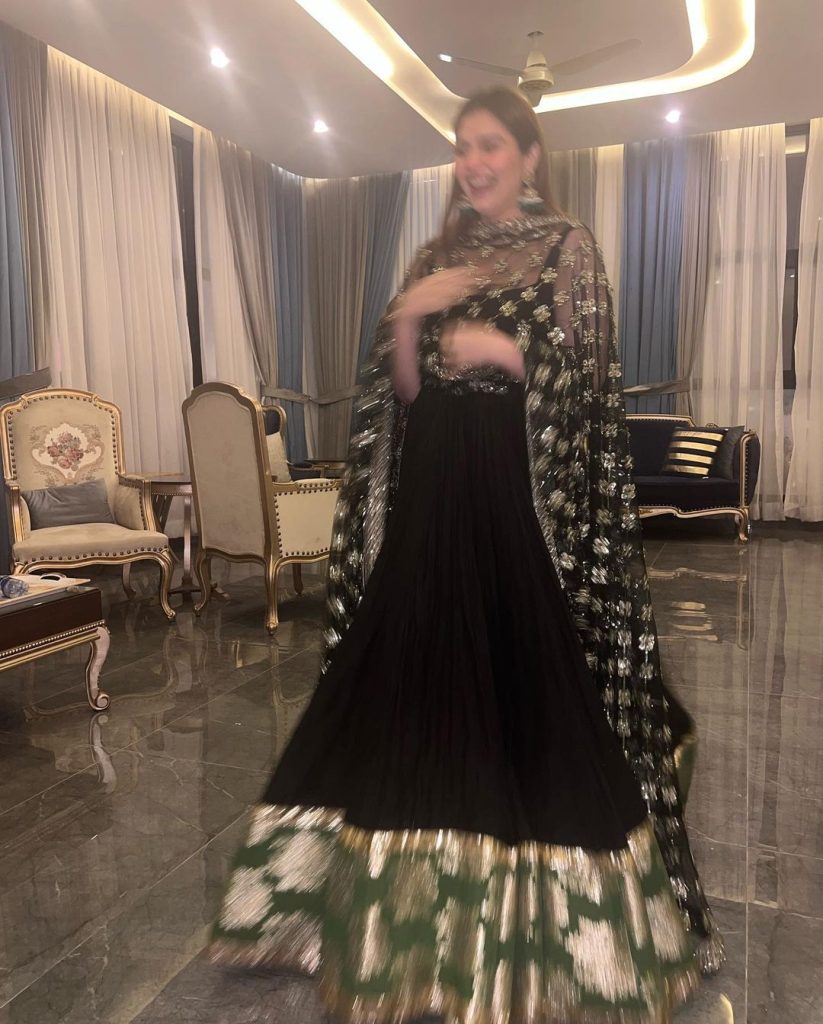 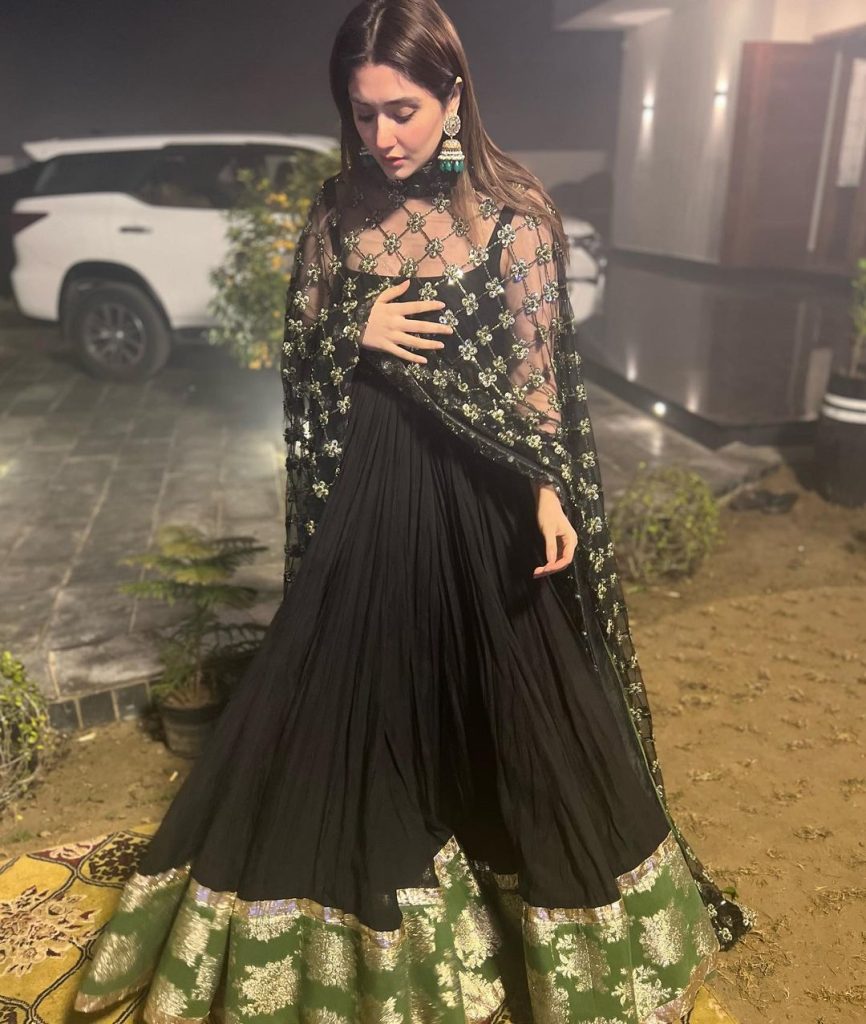 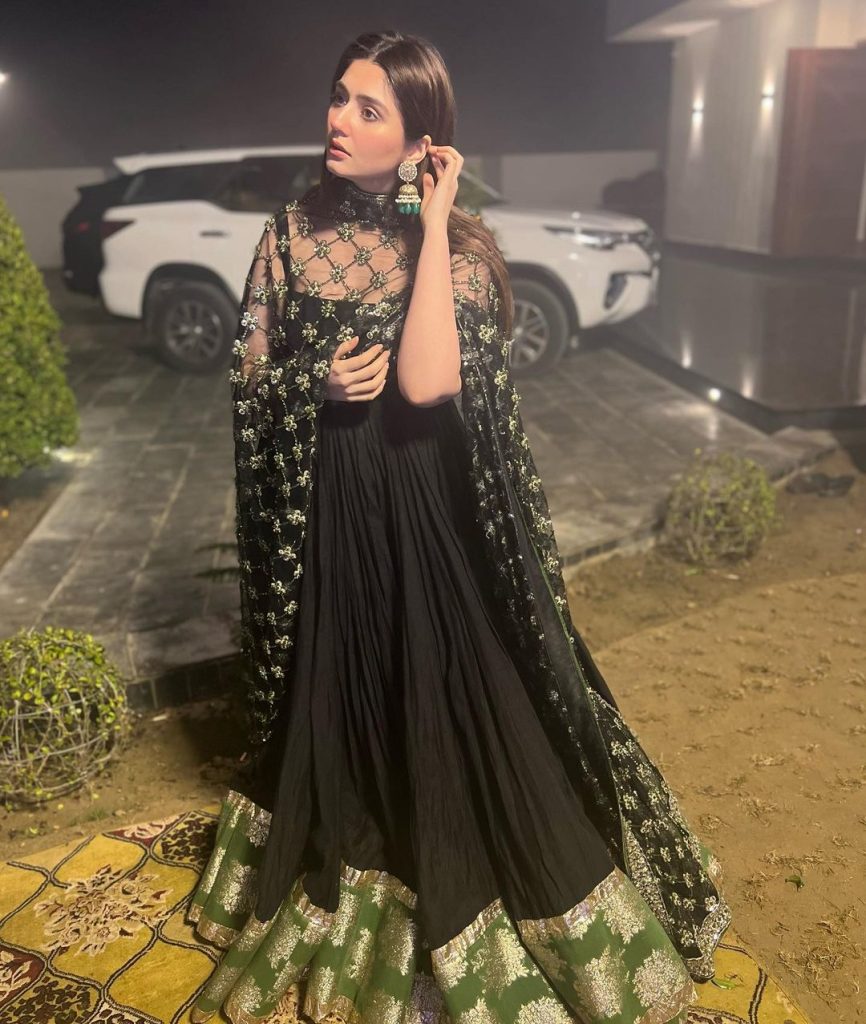 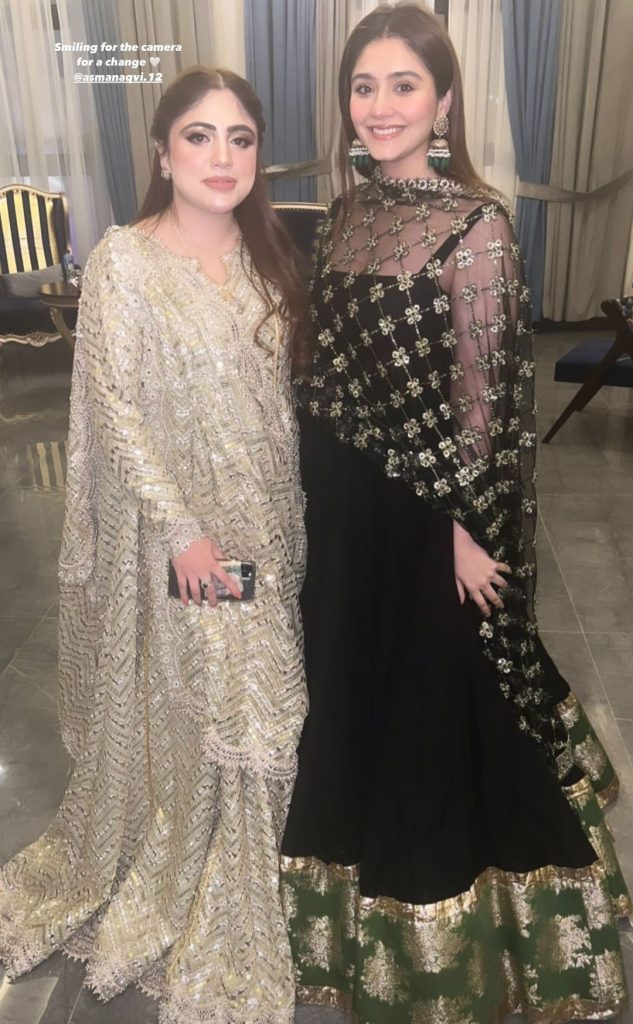 Well, the actress’ look is being criticized by her fans and followers. A lot of people unfollowed her because of her revealing outfit. One fan said, “if you can get work without wearing revealing dresses then why to show your skin”. A fan said, “she is the same like other actresses, she was being praised for wearing a modest dress in LSA but she’s the same”. Well, almost all Durrefishan Saleem’s fans said that they are disappointed to see her wearing such a bold outfit. People said that she’s also interested in showing herself instead of covering. Here are comments which came under her official Instagram page’s post: 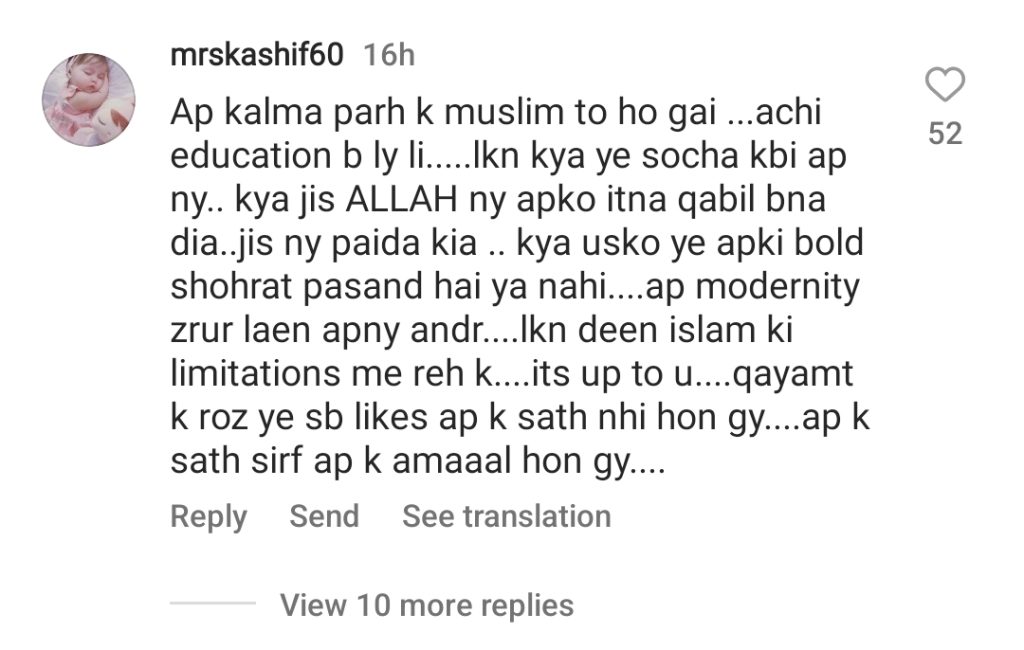 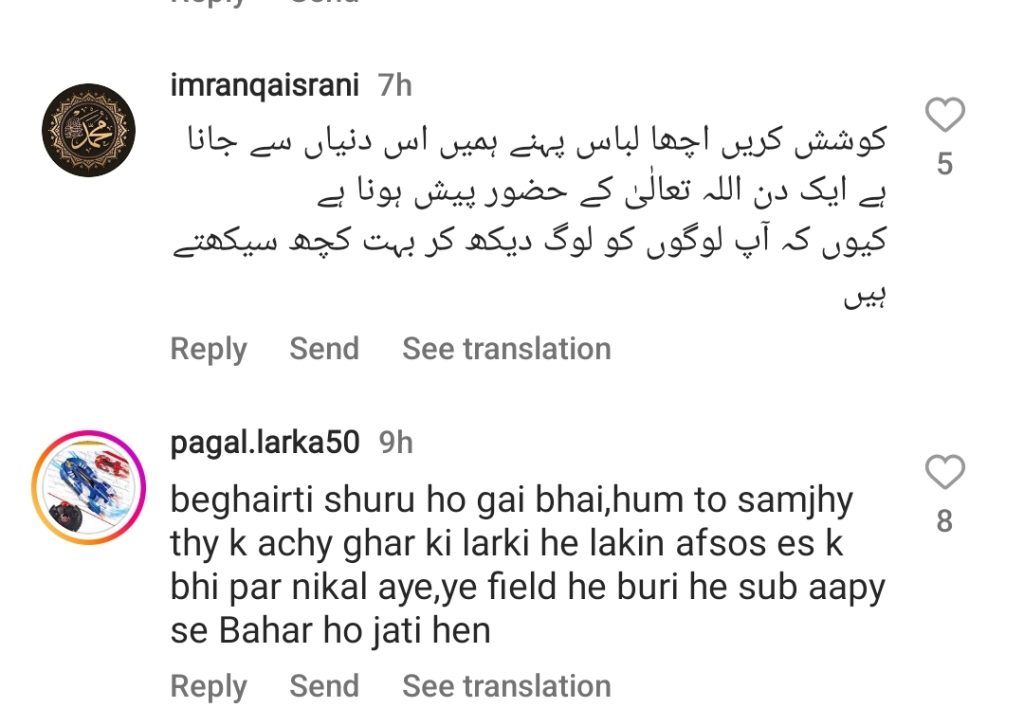 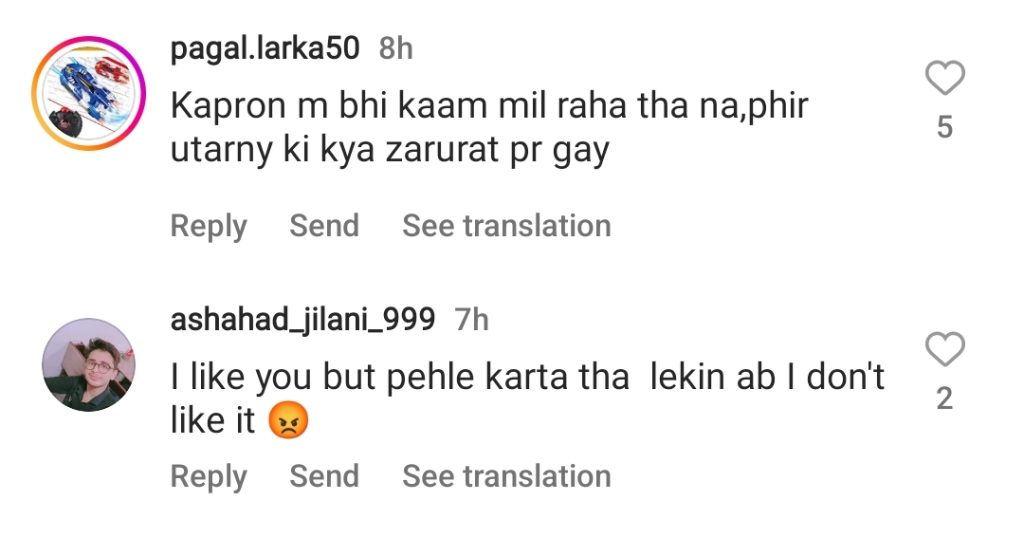 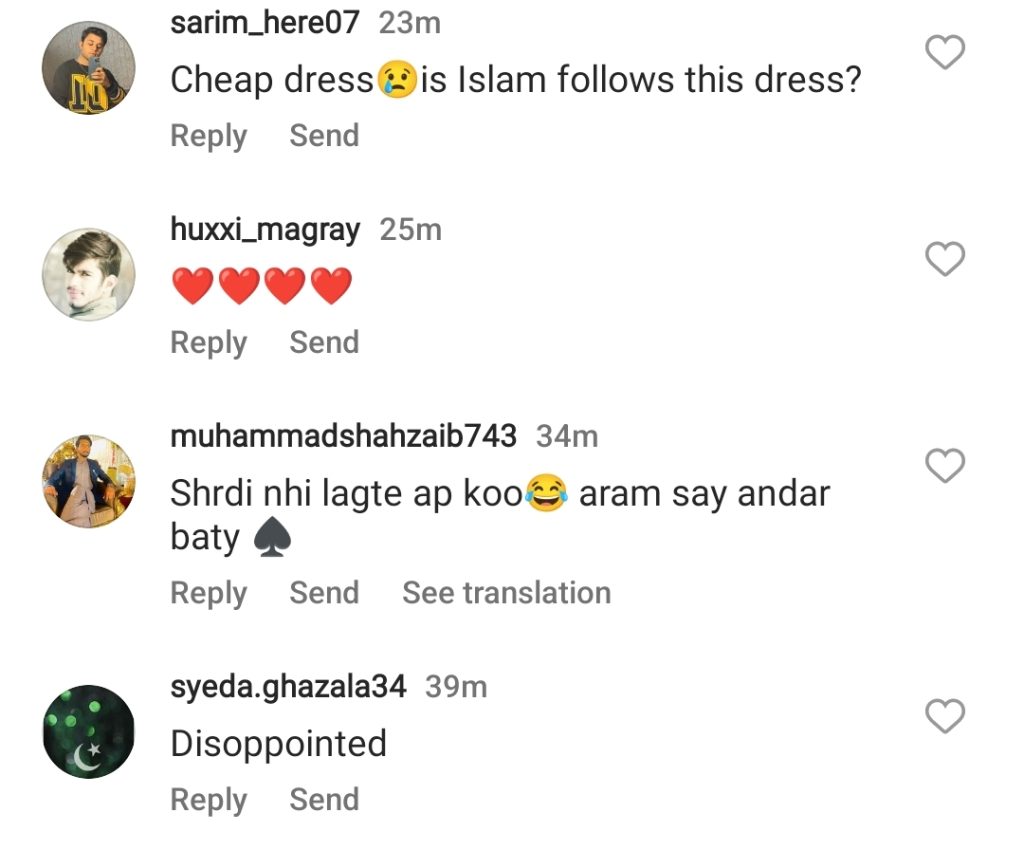