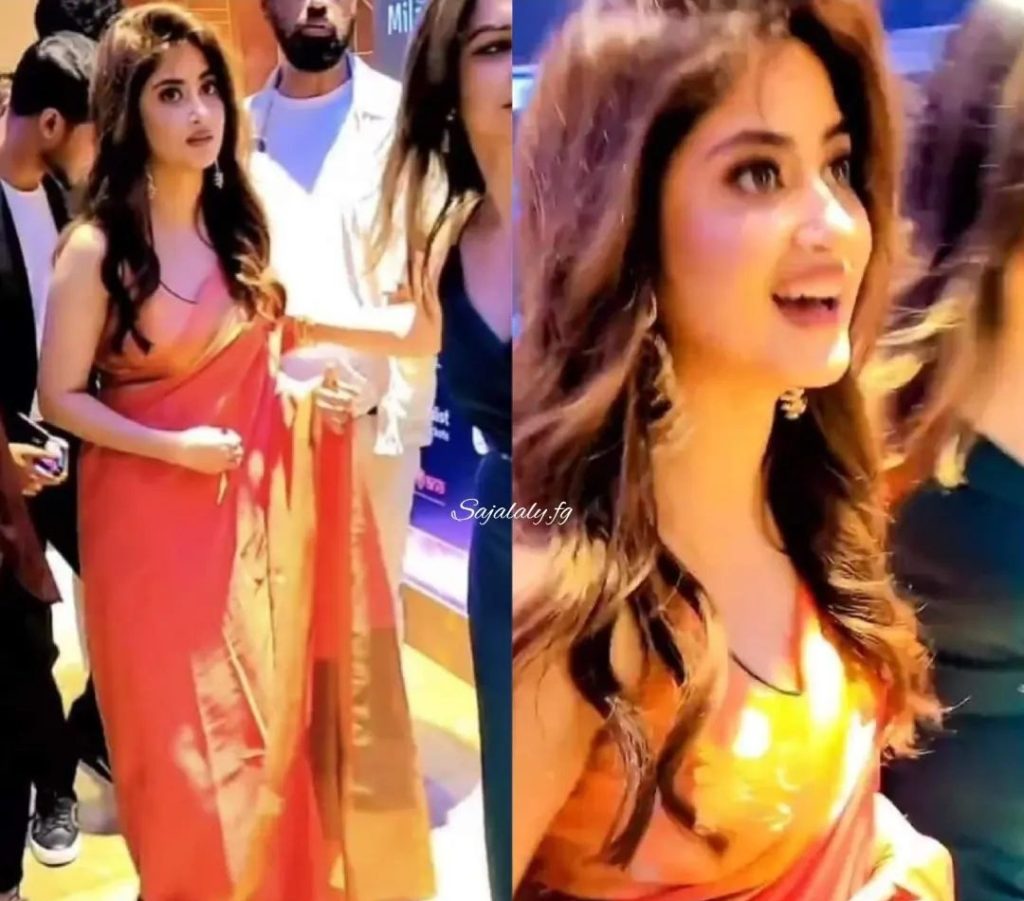 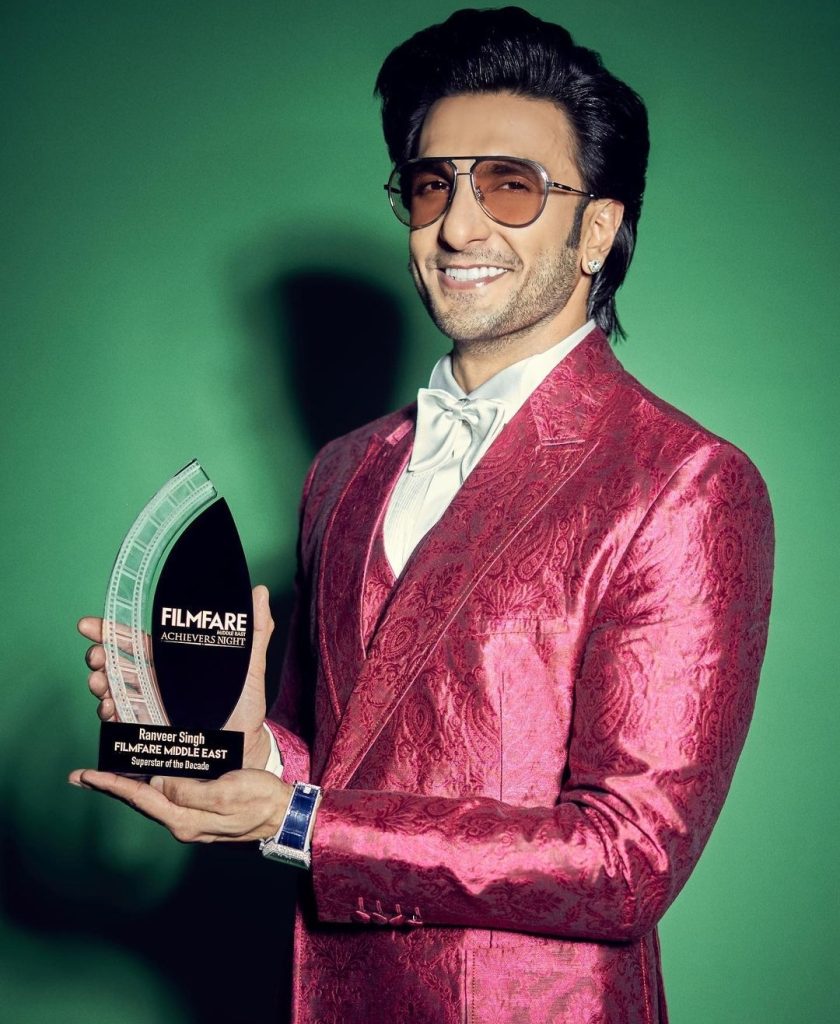 Our actors including the very talented Sajal Aly got a chance to interact with Indian actors. Her picture with Ranveer Singh is making waves on social media . In the picture, Sajal Aly’s brother can also be seen. Have a look at the picture! 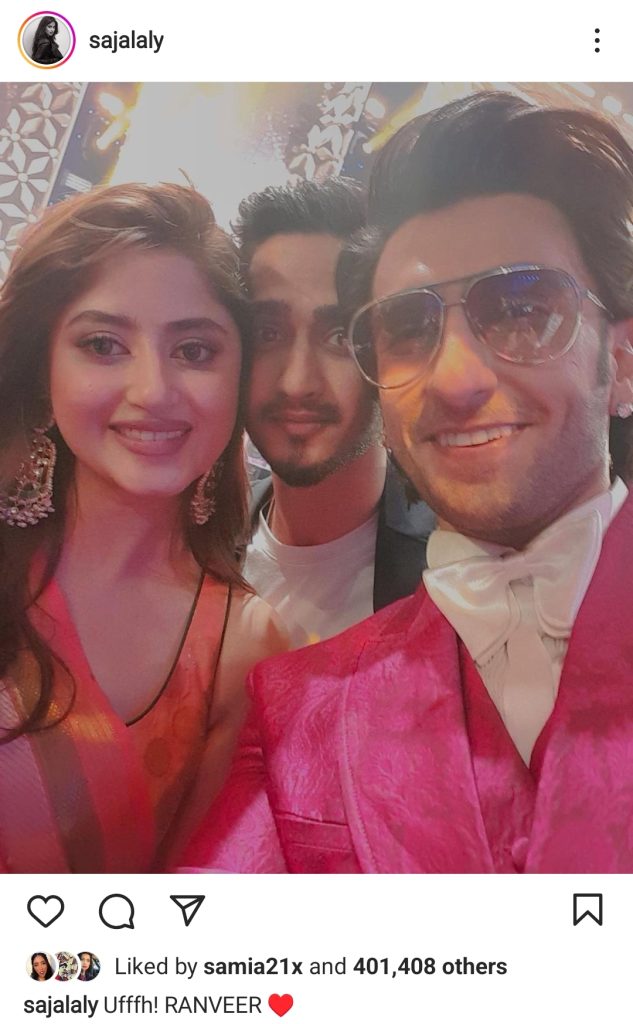 Public didn’t like her selfie with Ranveer Singh. Most of the Facebook users stated that the only thing Sajal loves is to interact with international actors while forgetting about her own stature. They said that she must have rushed to Ranveer Singh for a picture and autograpgh. Fans also trolled Sajal Aly’s brother for getting into the picture unnecessarily. They also said that Sajal has accomplished her mission and this could be her only achievement. Have a look at the comments: 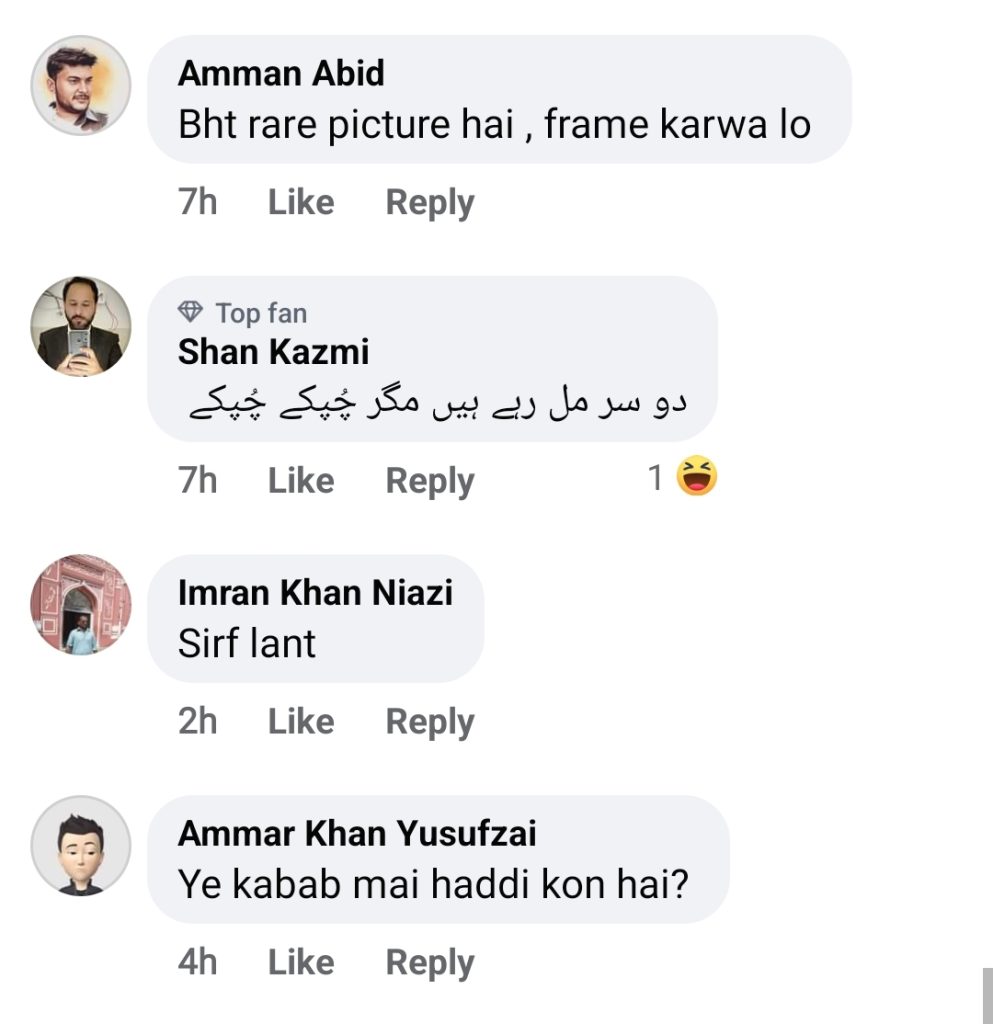 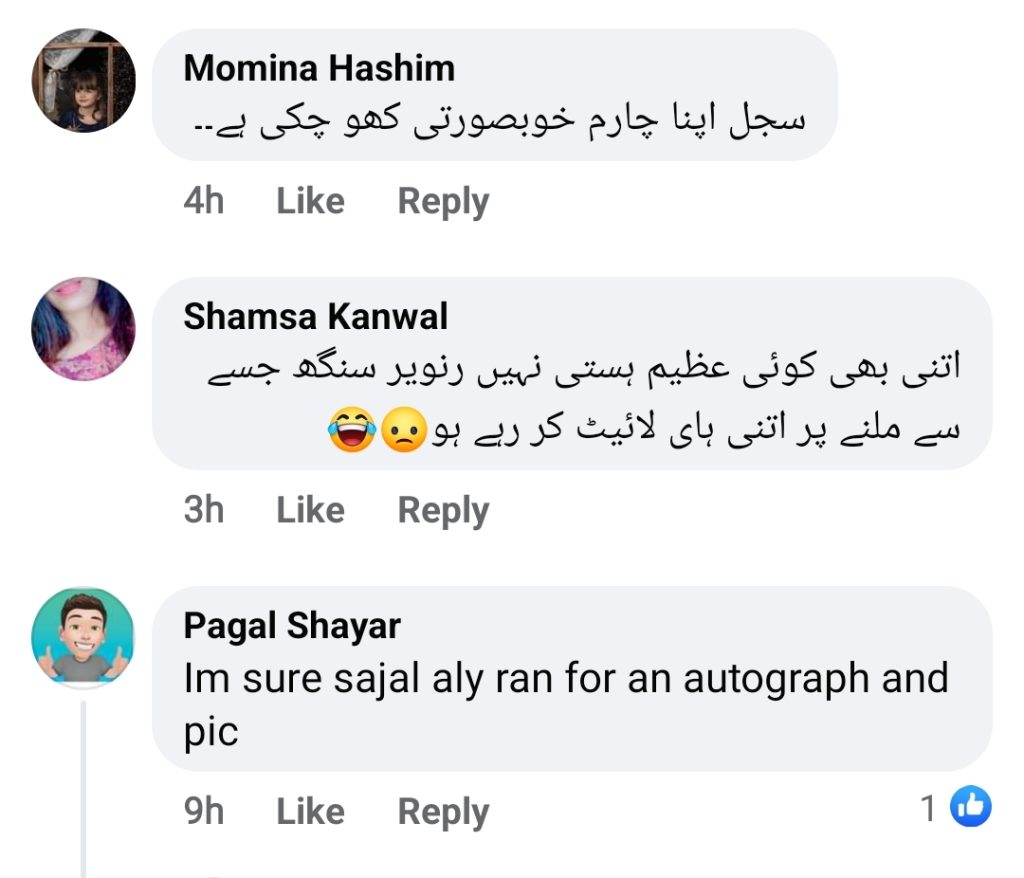 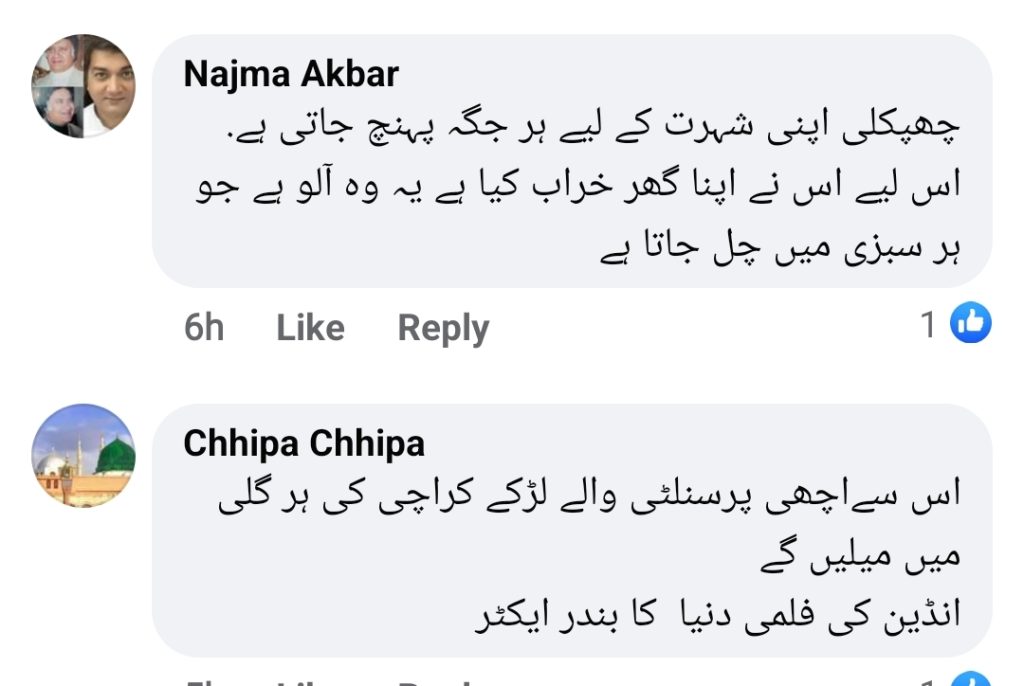 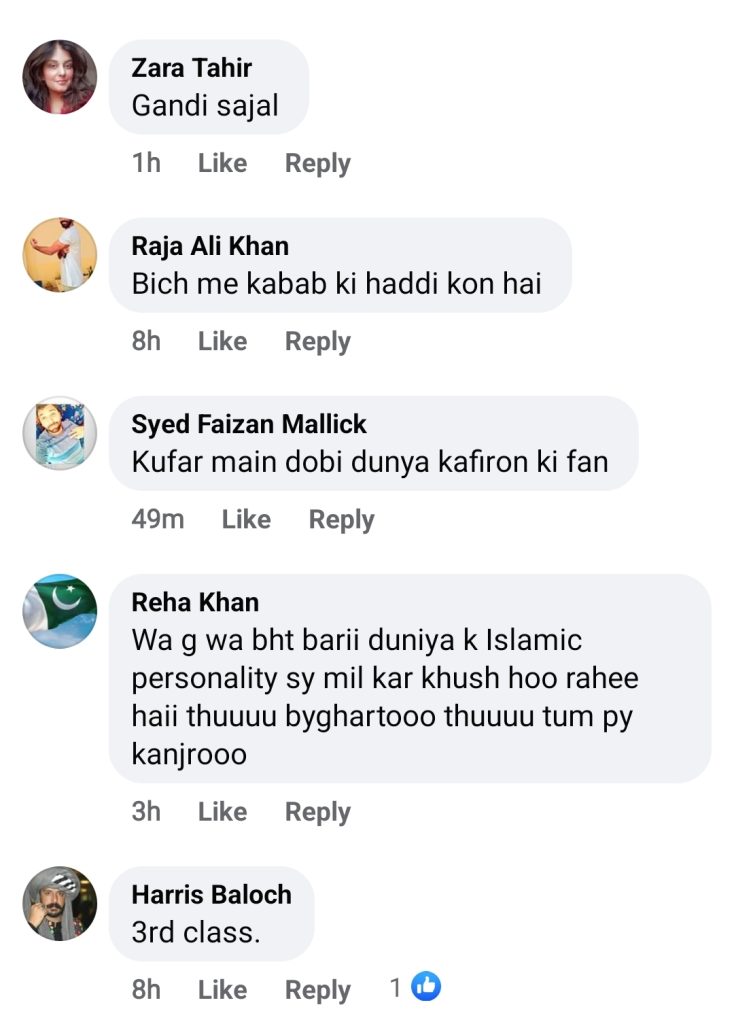 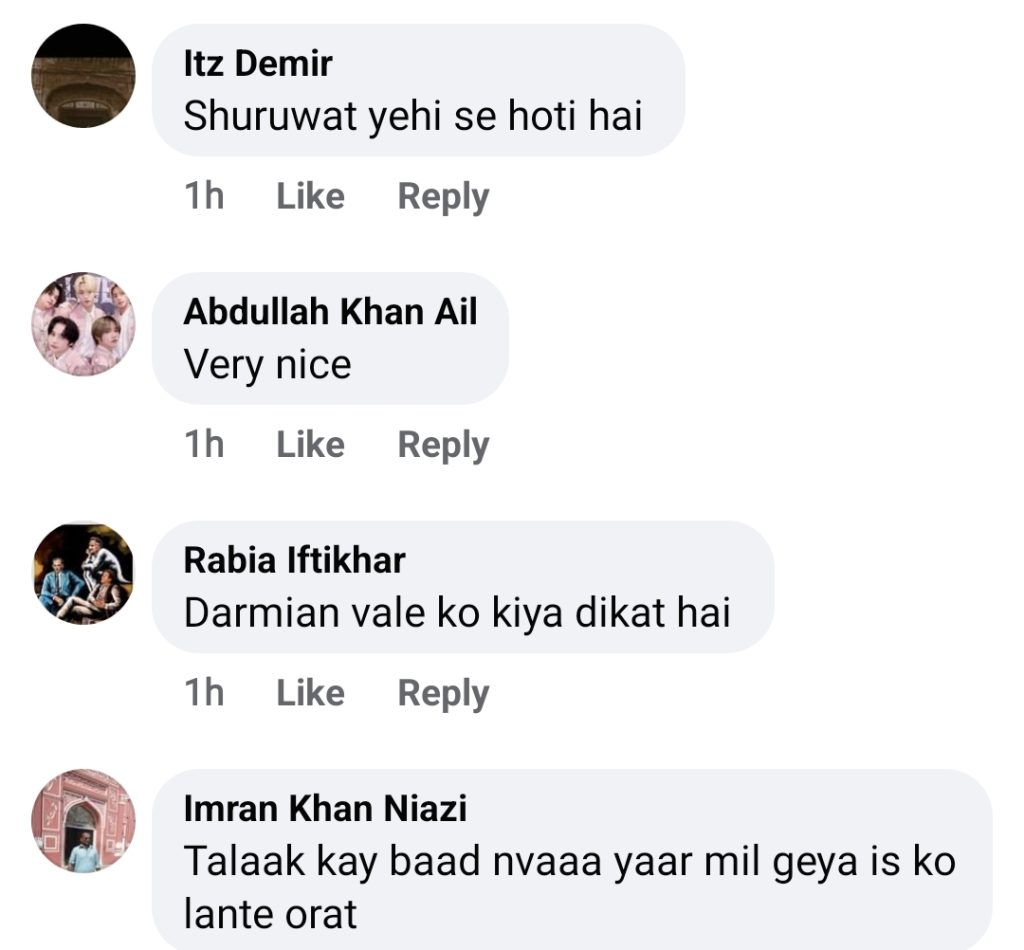 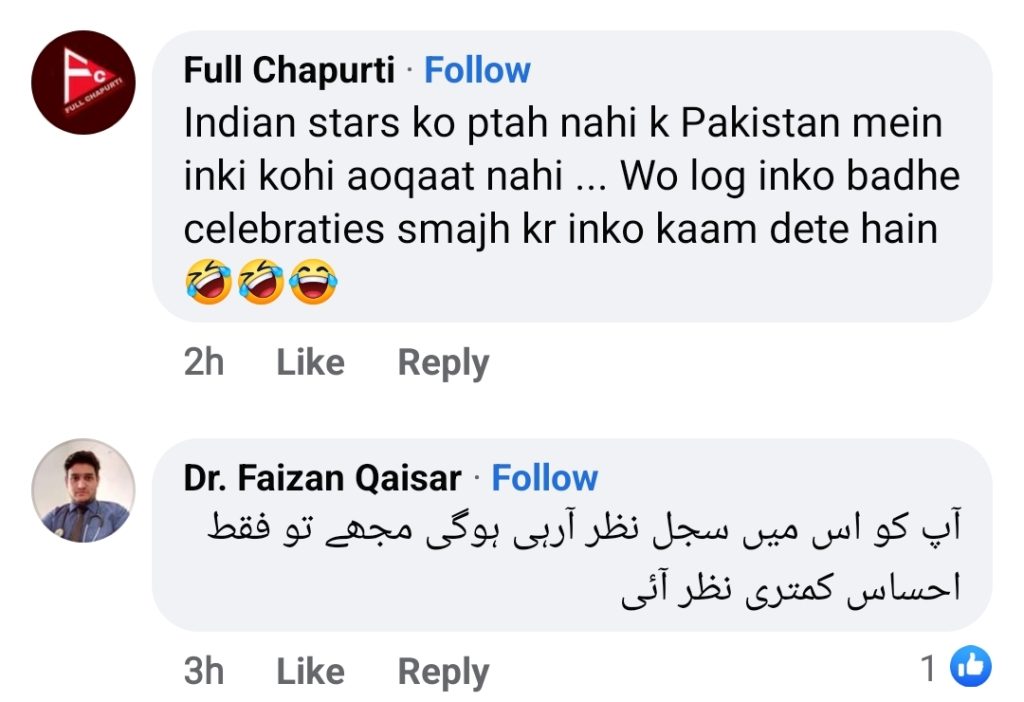 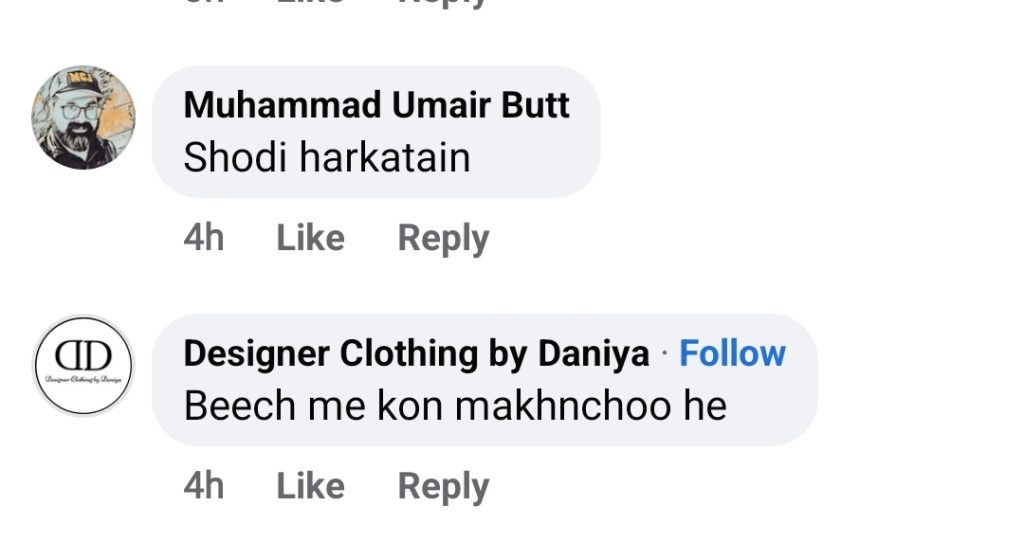 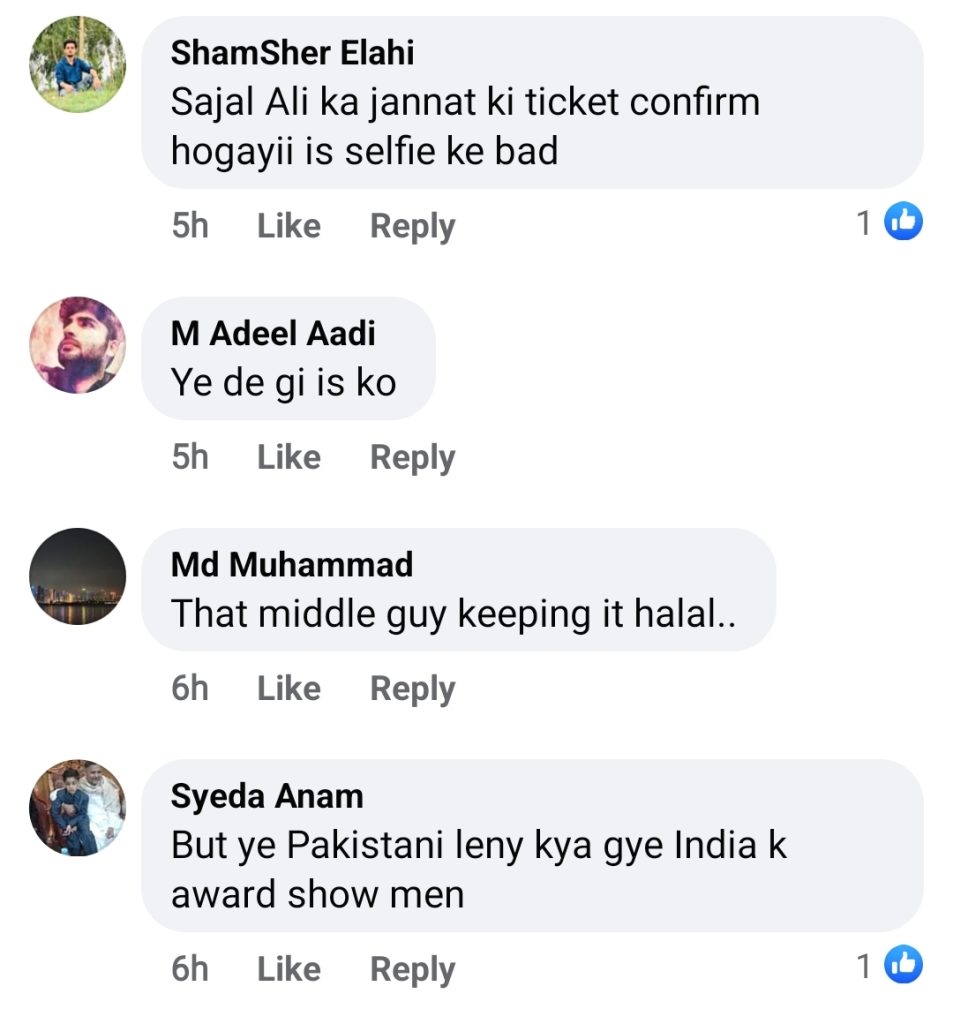 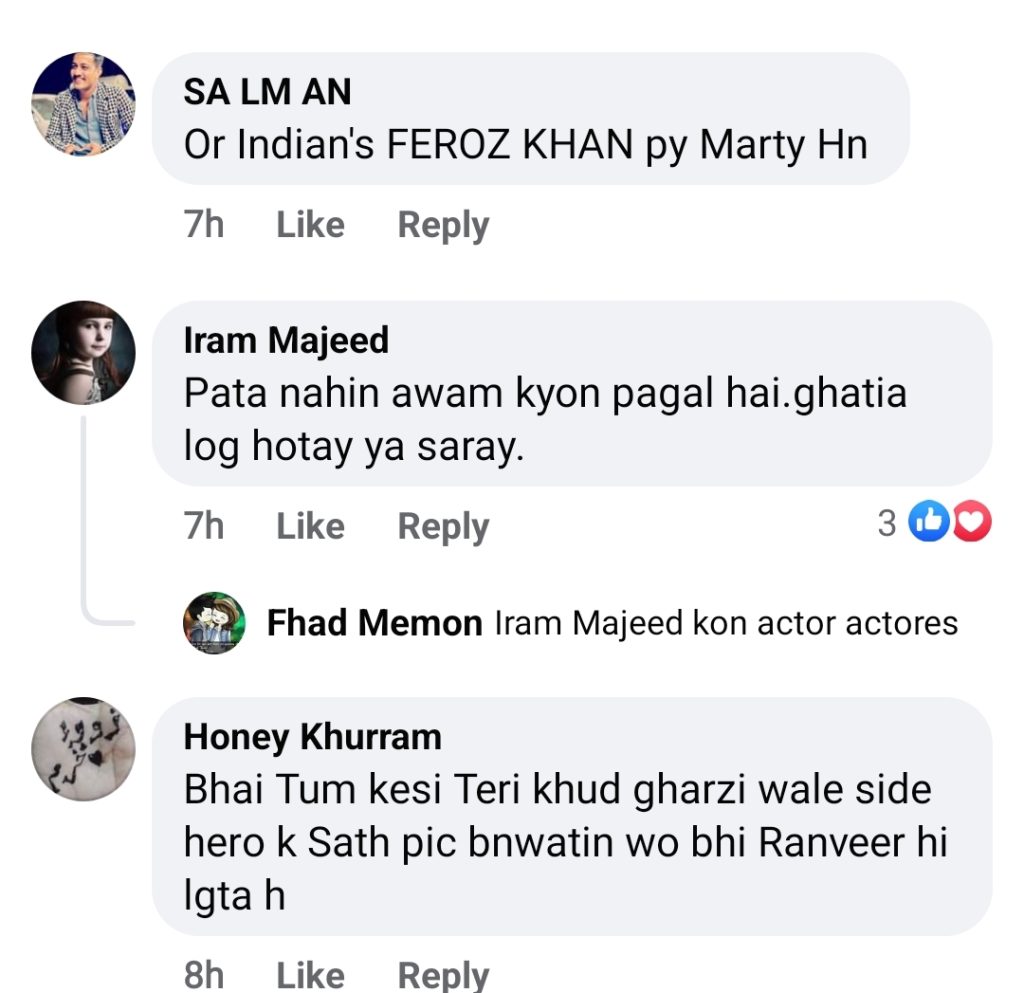 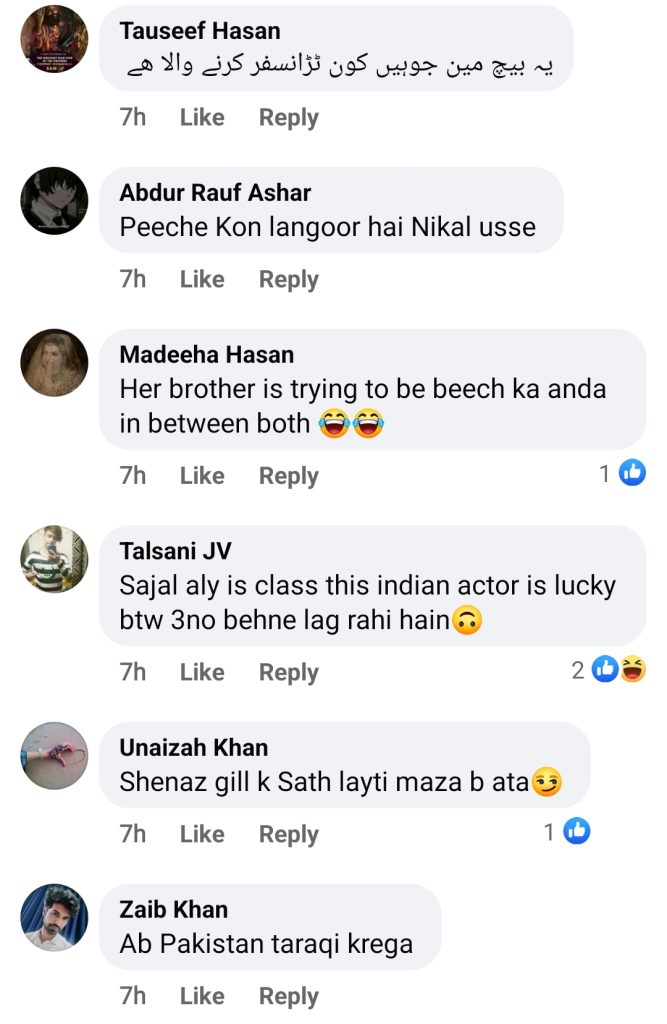 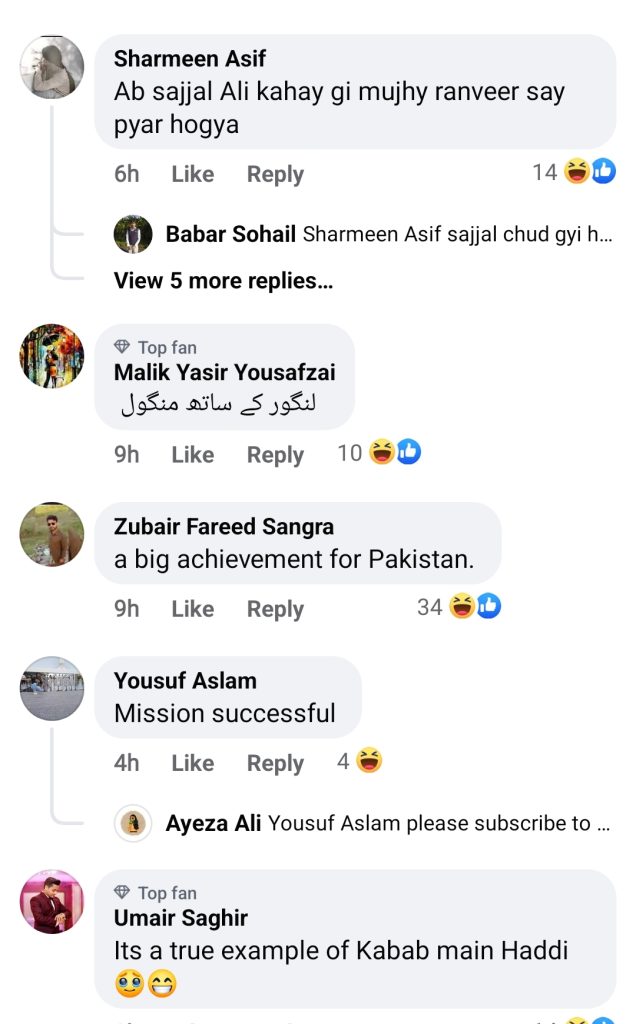 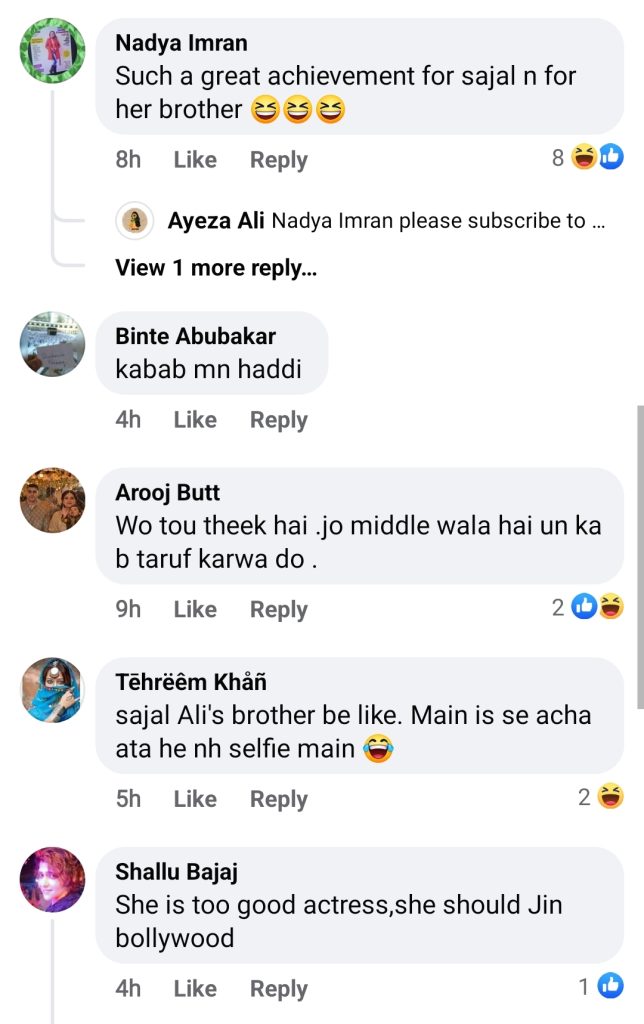 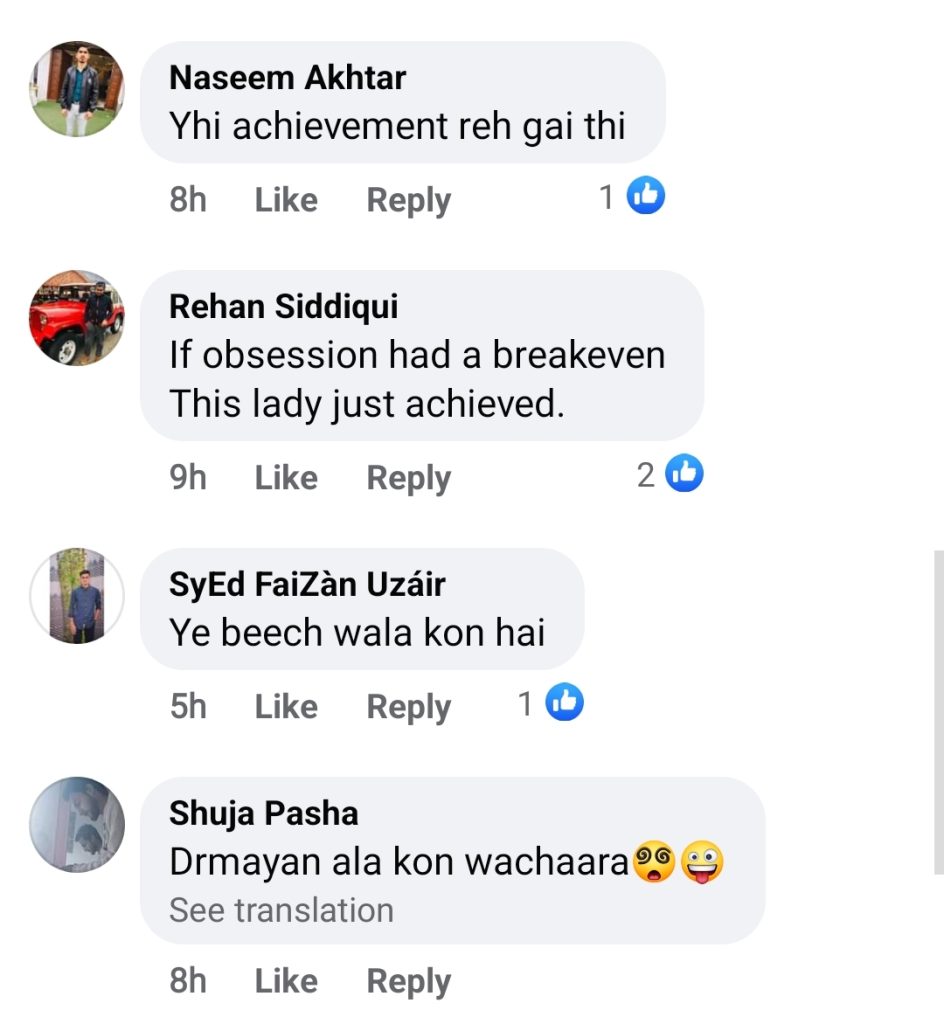 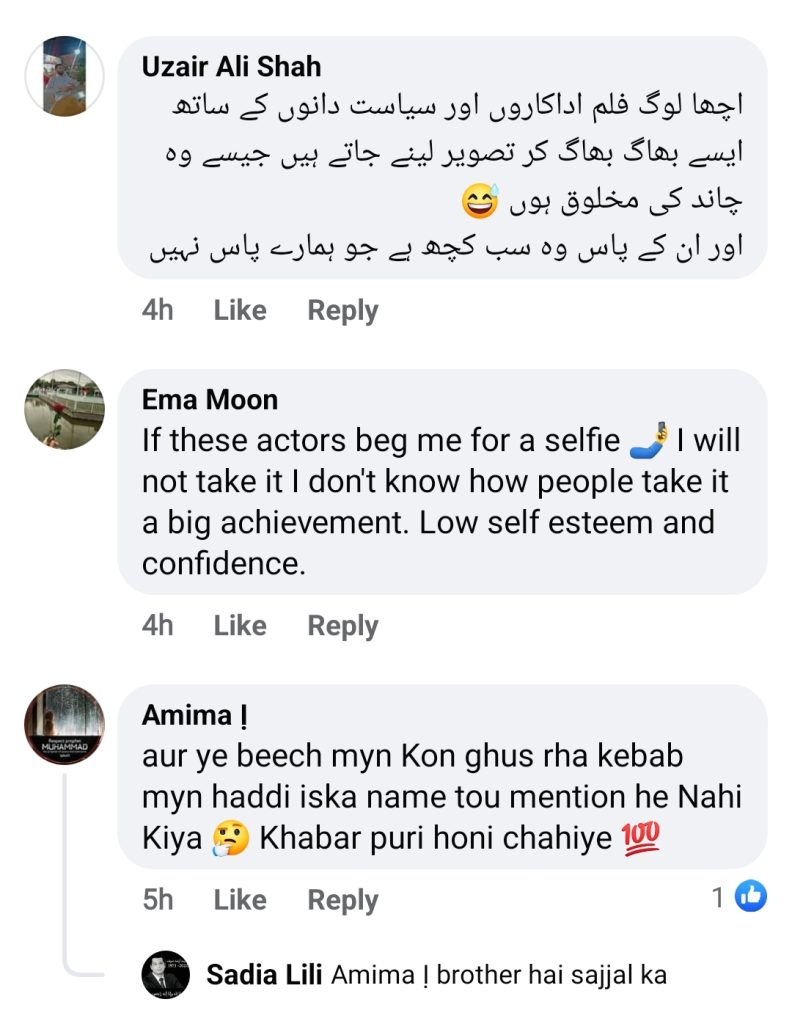 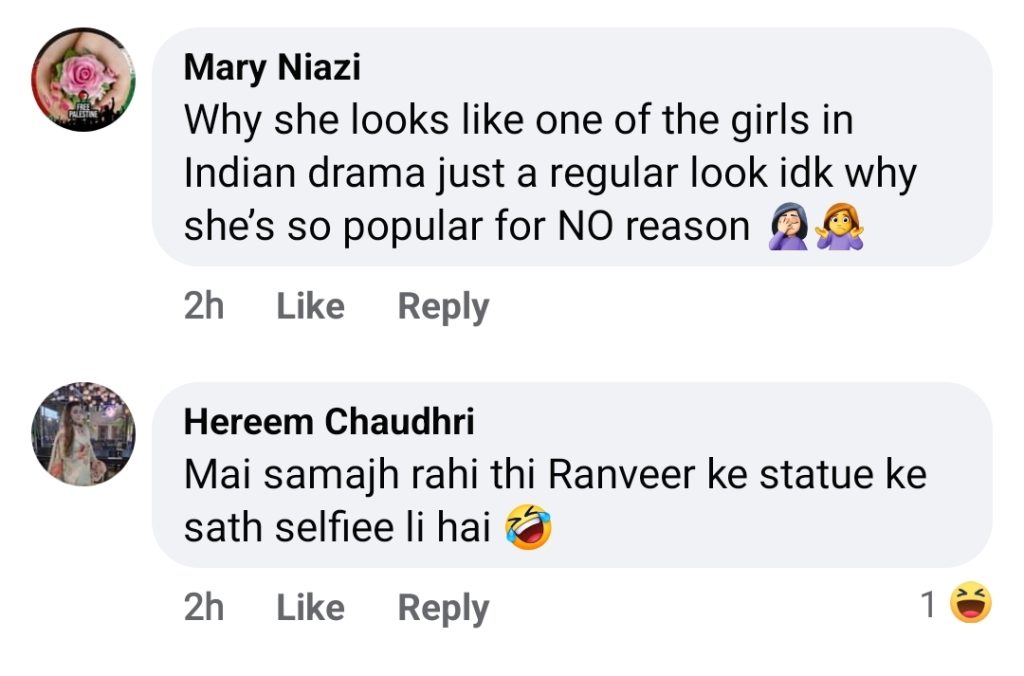