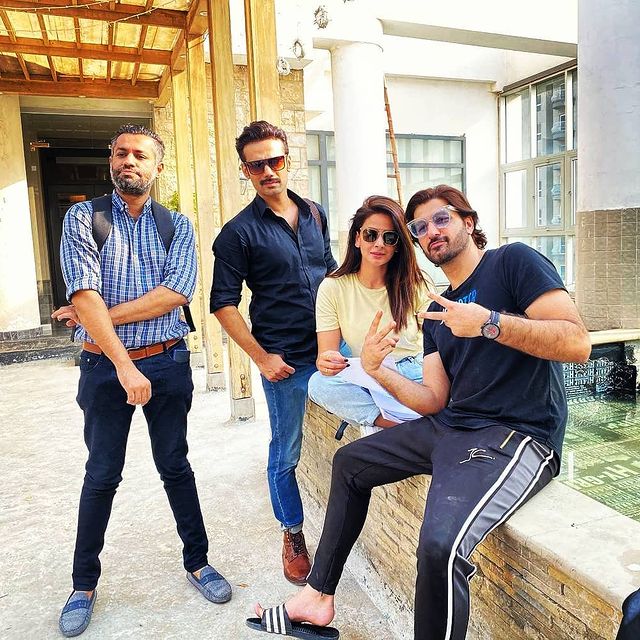 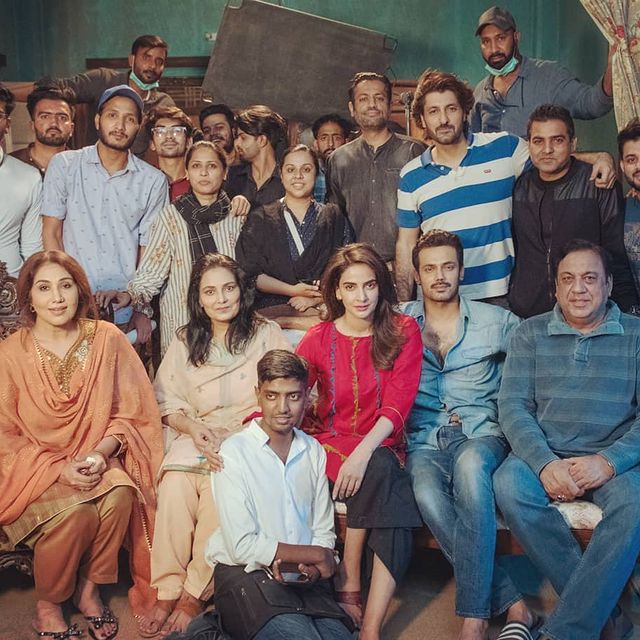 In an interview with Dawn Images, the details of the movie ‘Ghabrana Nahi Hai’ were revealed.

The story is about women empowerment. It involves a daughter whose family finds itself in a desperate situation. By the title, it seems like a joke but rather the words are used appropriately and in a serious manner. 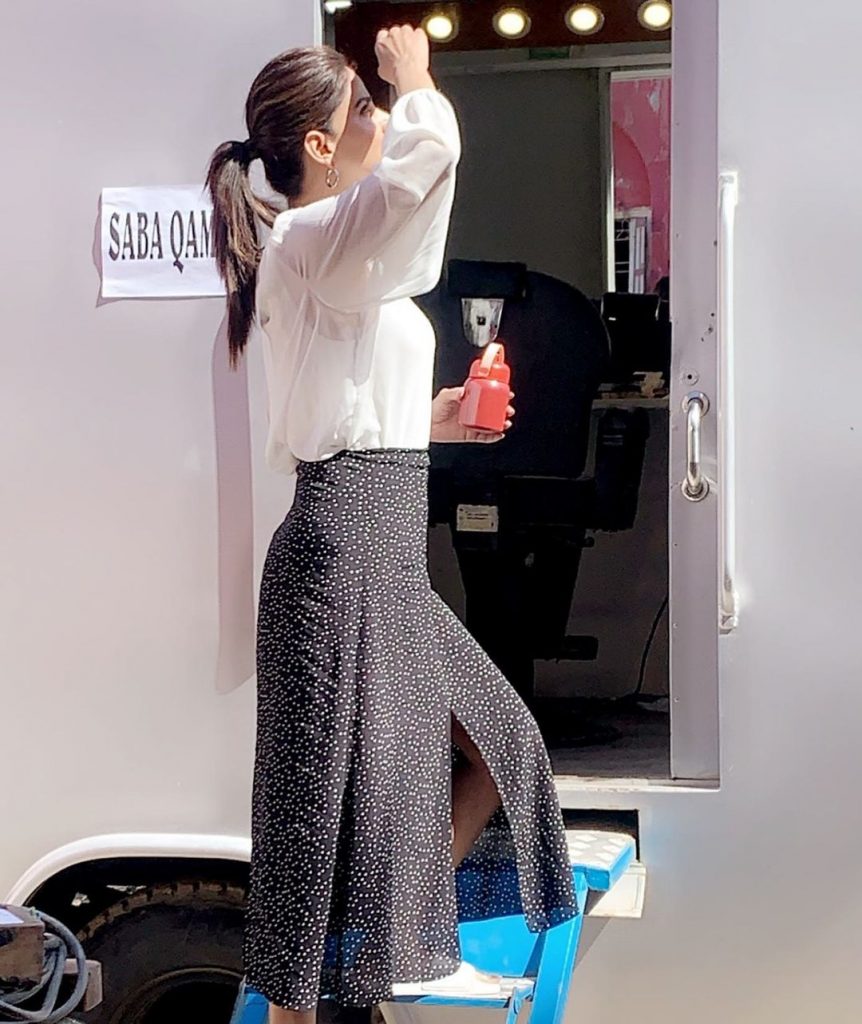 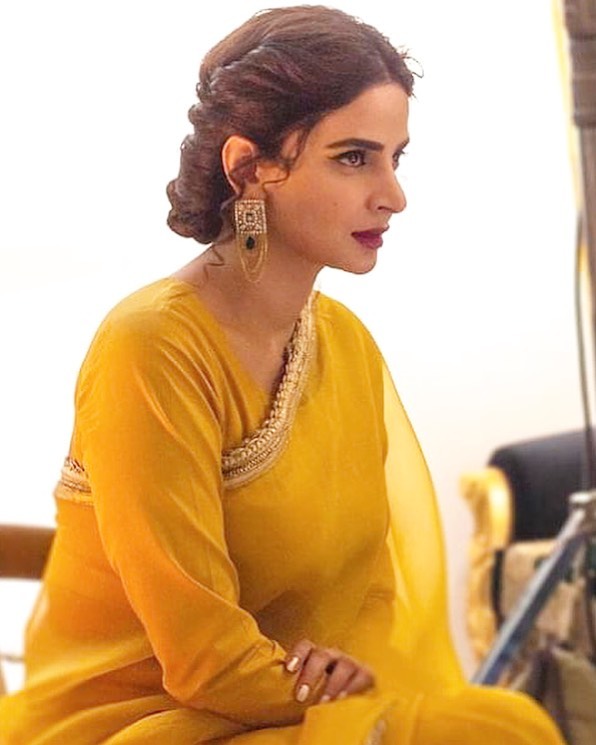 The director, Saqib Khan shared details about the story and said, “As a logline [a small summary of the story], I can tell you this much that it revolves around a girl who wants to prove to her father that she’s as worthy as any son would have been and, in the course of doing so, the choices made by her trigger a series of unusual events, happenings and conflicts, leading to an almost absurd intertwining of three different layers of narratives with three different characters.” 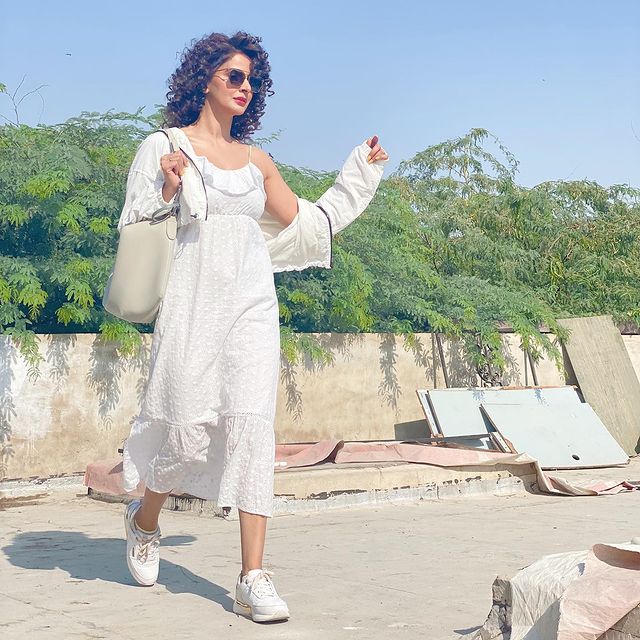 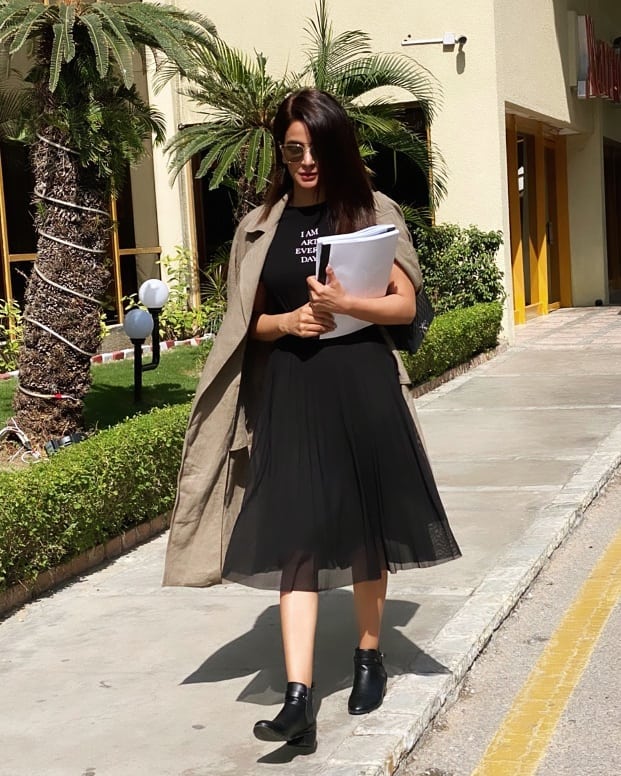 Zahid Ahmed is playing the role of a cop and he talked about his character and said, “I think it’s a matter of coincidence that there are two mainstream films that have a cop [as a leading] character. If it does, on some level, do some good for the image of the police, make them more human once again, or make them relevant, then that’s [another] purpose [the role] could serve.” 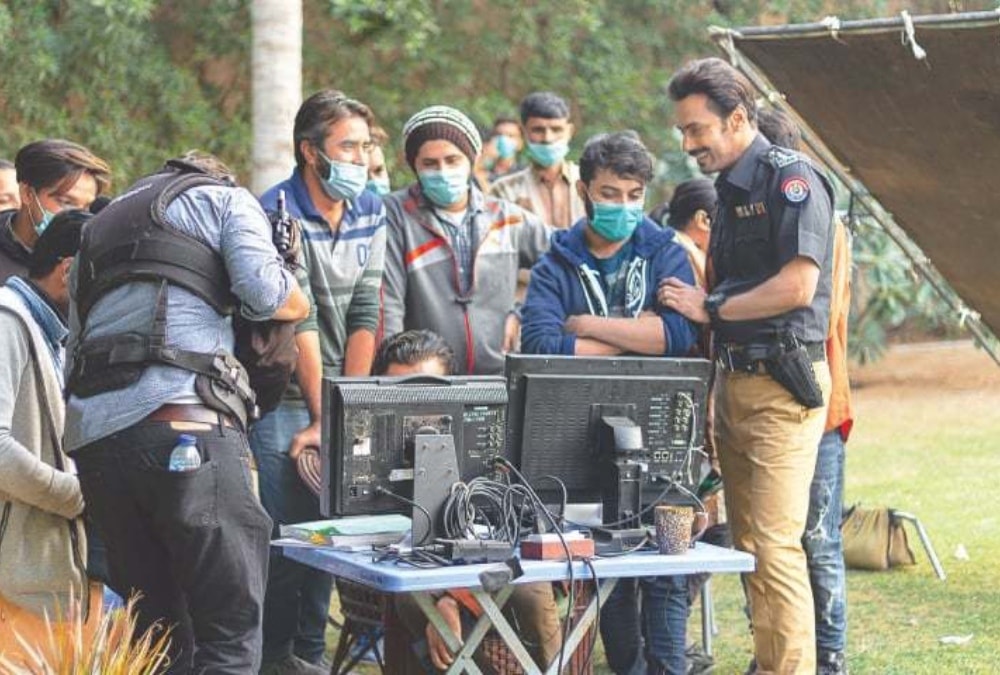 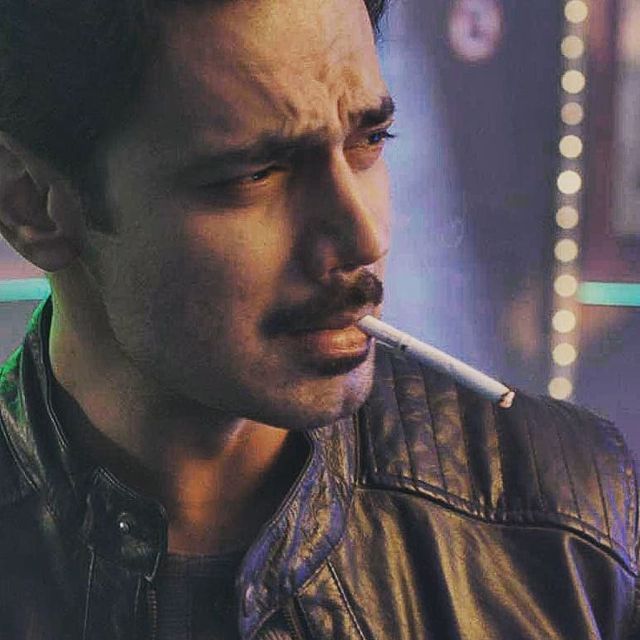 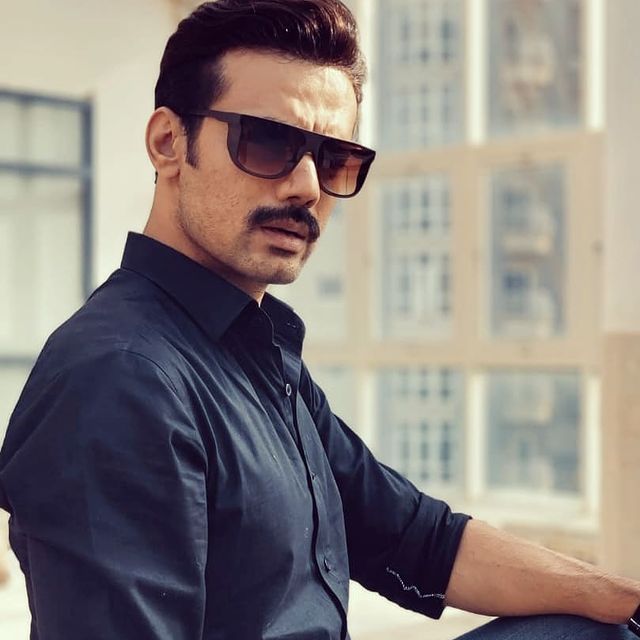 “No, I’m not a method actor. I’m absolutely instinctive, and that’s how I’ve approached this character as well. And because it’s a cop character, and it’s very conventional, that’s why I have not approached it in a conventional way, or made stereotypical nuances for the character or the profession. I’ve approached him in a very human and individual way,” Zahid Ahmed added. 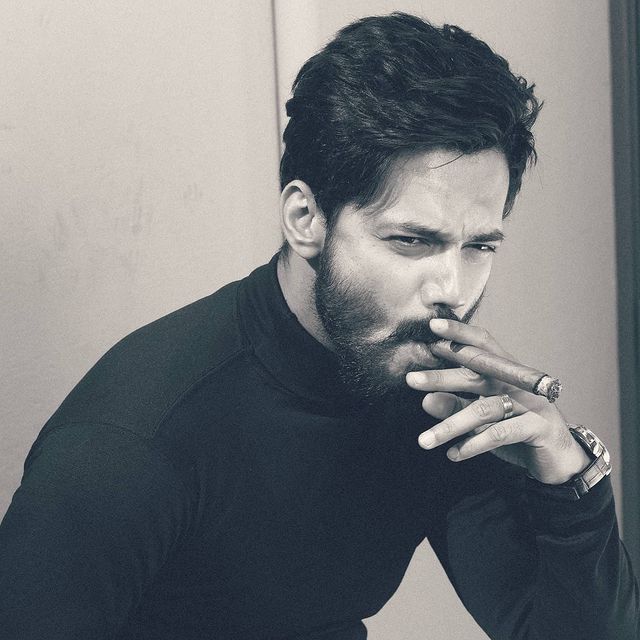 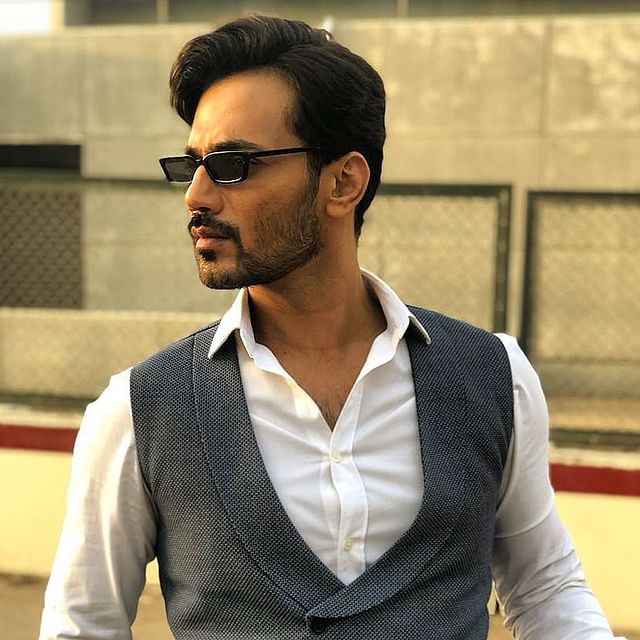 Are you looking forward to the release of Ghabrana Nahi Hai? Do share with us.