The popular Turkish series Dirilis Ertugrul is an absolute favourite of Pakistanis and the best character is of Erturgul which has been played by Engin Altan Duzyatan. 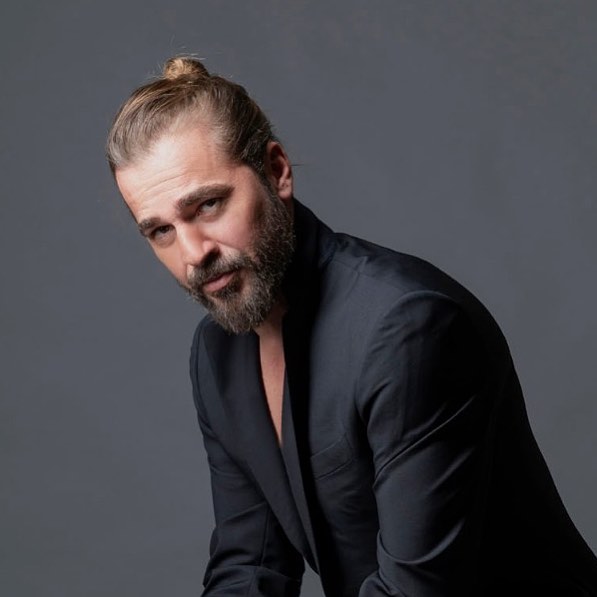 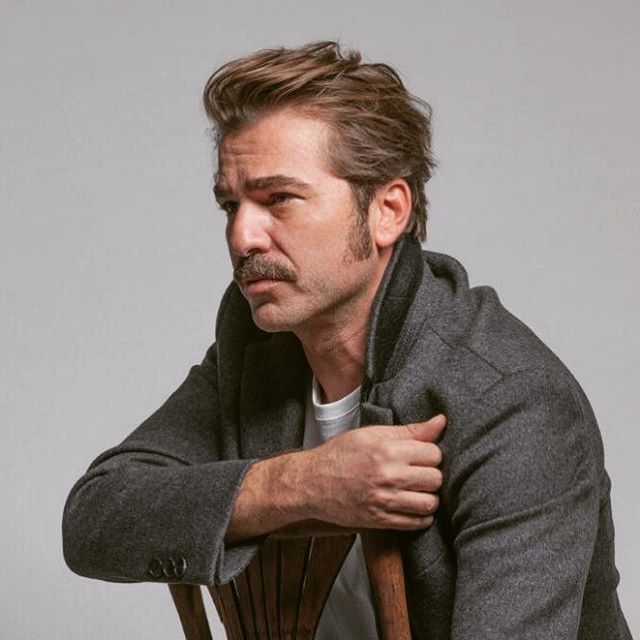 The actor brilliantly performed his role and his work was loved and appreciated by the masses. 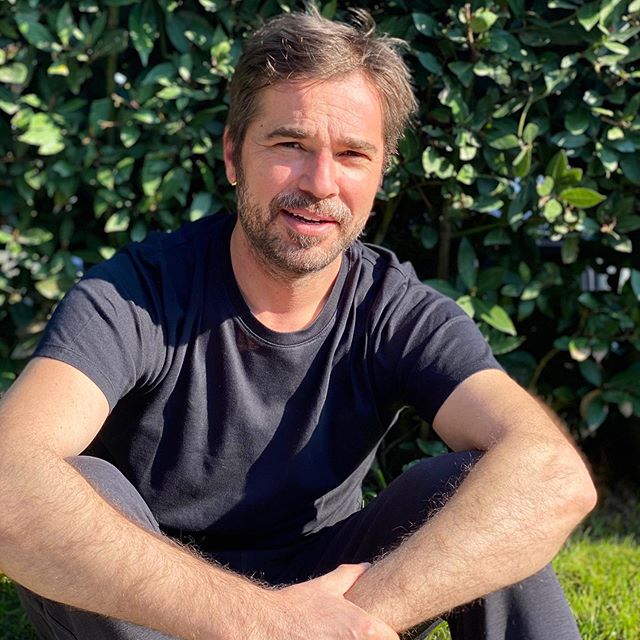 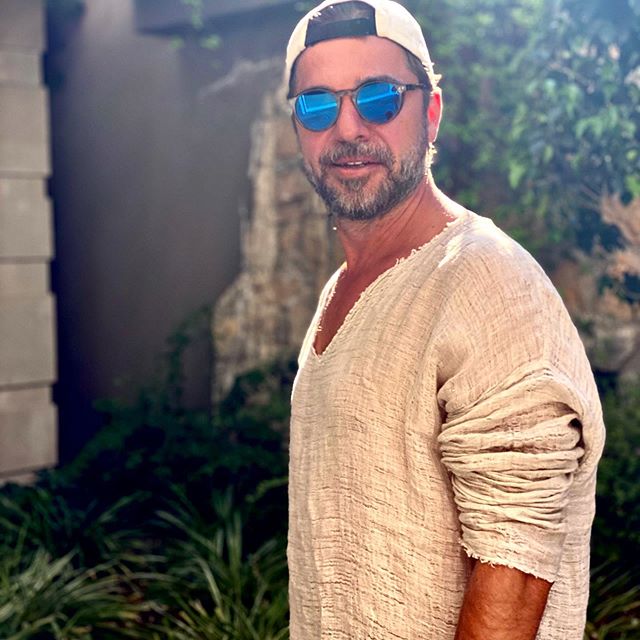 Engin Altan Duzyatan has become the brand ambassador of Blue World City and this news took social media by the storm as people are super happy. 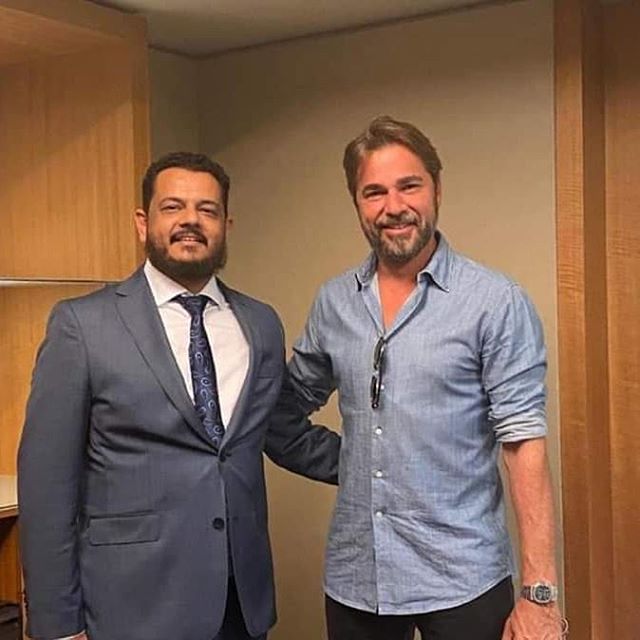 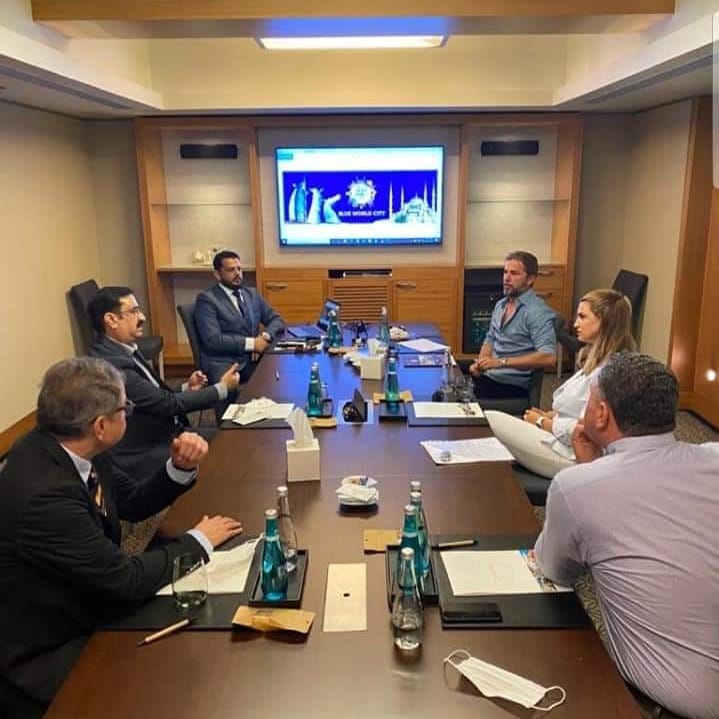 It was also announced that he will visit Pakistan to the groundbreaking ceremony of Blue Mosque at Blue World City, Islamabad. 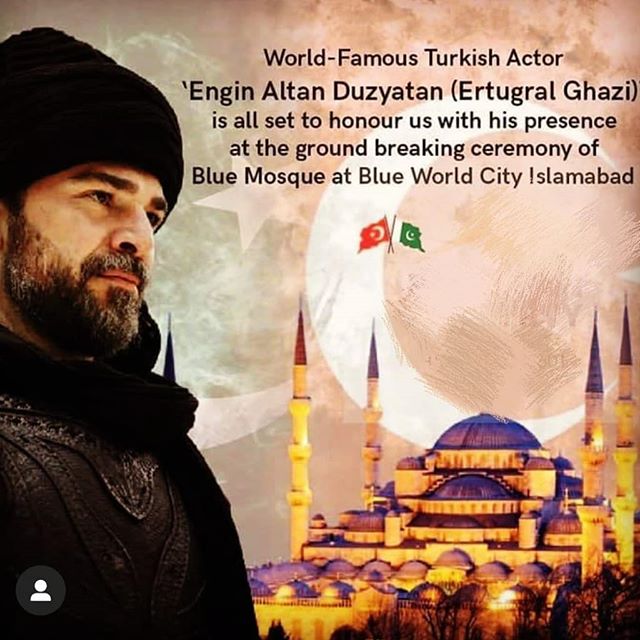 Before coming to Pakistan, Engin has sent a special message for Pakistanis. 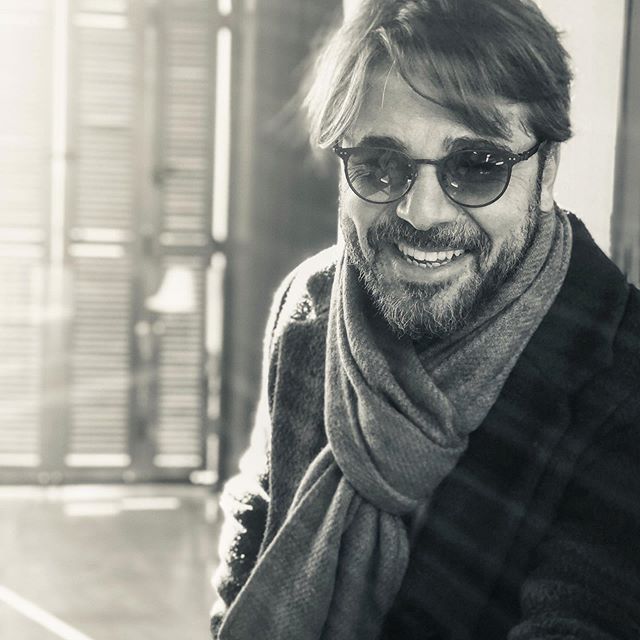 He said, “Salam Pakistan, thanks for your love and respect. I am very excited to become the brand ambassador of Blue World City and I will be coming to Pakistan soon.” 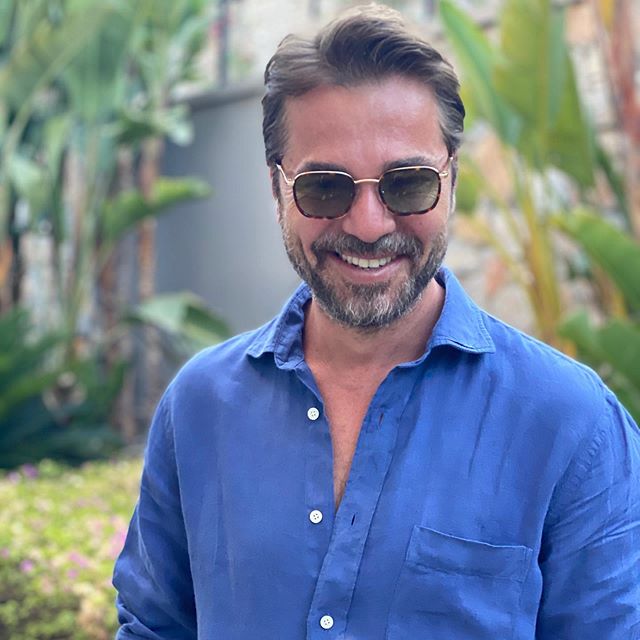 Engin Altan Duzyatan also said that Blue World City is his second home and he will visit soon. 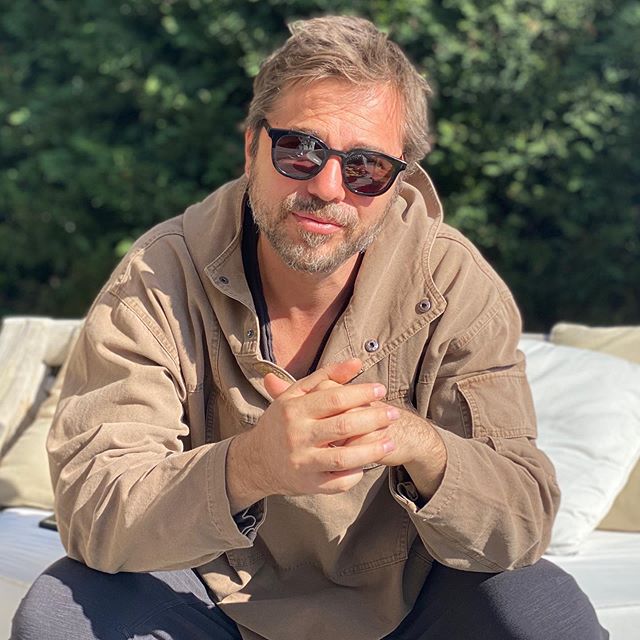 Well, that’s one great news for Pakistanis as their favourite star will be visiting soon. Are you excited about the visit of Engin Altan Duzyatan? Share with us. 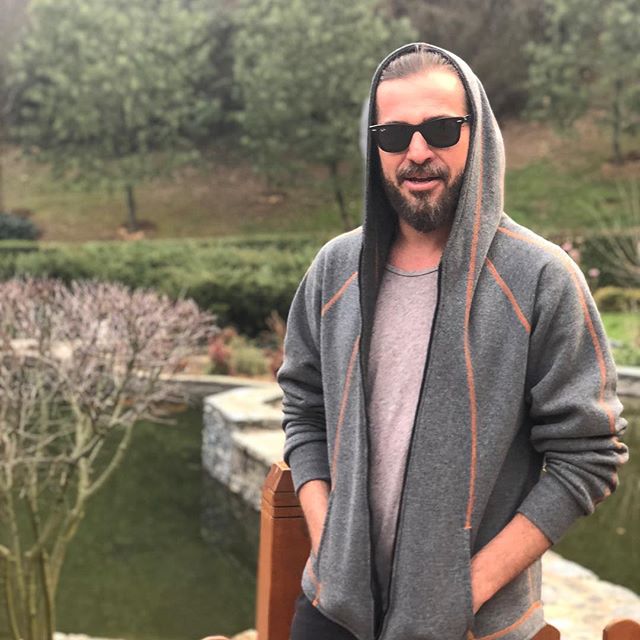