Parwaz Hai Junoon was the most anticipated movie of the year 2018, starring some fresh and young ensemble of actors, including Hamza Ali Abbasi, Shazz Khan, Ahad Raza Mir, Marina Khan, Shamoon Abbasi, Hania Amir, Kubra Khan, and many others. Directed by Haseeb Hassan, produced by Momina Duraid, and written by Farhat Ishtiaq, the film is a tribute to Pakistan Air Force. The plot is specifically designed around young characters to show patriotism, love and enthusiasm for the country. It’s a roller coaster of various intense emotions, showcasing the daily life of a cadet at an Air Force Academy. 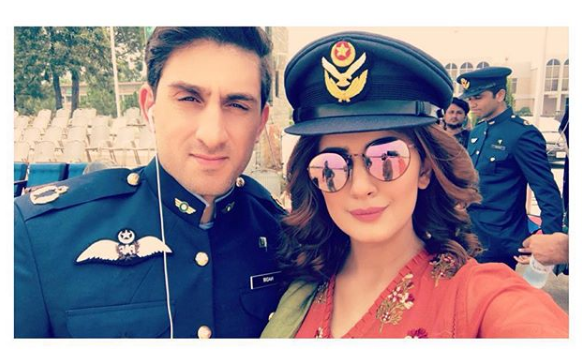 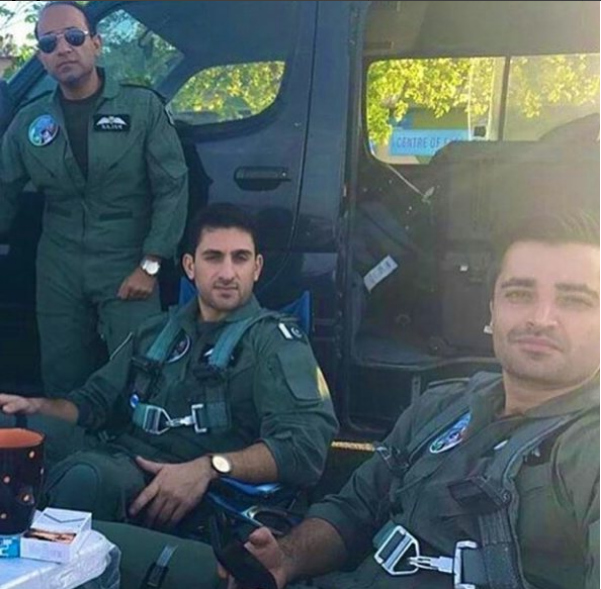 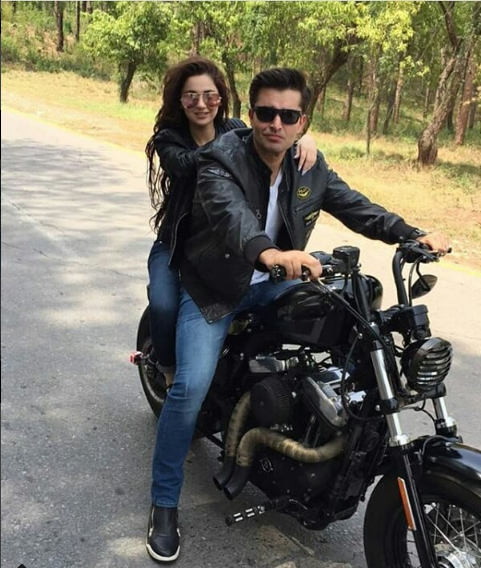 Another thing for which the film should be praised is the choice of beautiful locations. Most of the movie is shot in northern areas of Pakistan, which is itself famous for its picturesque scenery.

Such emotion-filled movie needs special effects and realistic transformation of actors to enhance the feel of the movie. A new video is shared in which a makeover artist is giving a special makeover transformation to Hamza Ali Abbasi, and the effects look perfectly real.

The movie was released on Eidul Azha and has earned Rs. 5.38 crores on Box Office according to the sources of Wikipedia, and is the fourth-highest grossing Pakistani movie worldwide.