Madiha Naqvi and Faisal Sabzwari recently appeared in The Couple Show which is hosted by Aagha Ali and Hina Altaf. 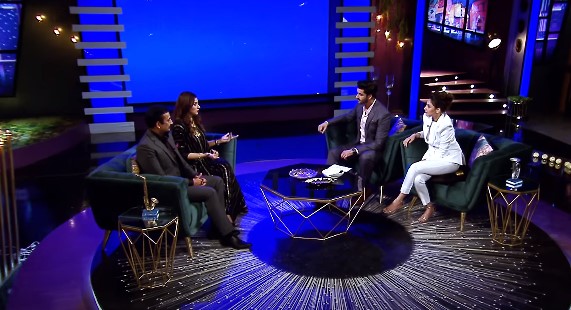 Faisal Sabzwari is a politician whereas Madiha Naqvi is an anchorperson. Madiha Naqvi has also hosted morning shows and in the show, while sharing the incident when she first hosted Shadi season Madiha said that she used to host an educational show whose target audience was mostly students. When she started totka shows she got high ratings. While doing a morning show her team wanted to connect to masses so they decided to conduct a Shadi week. 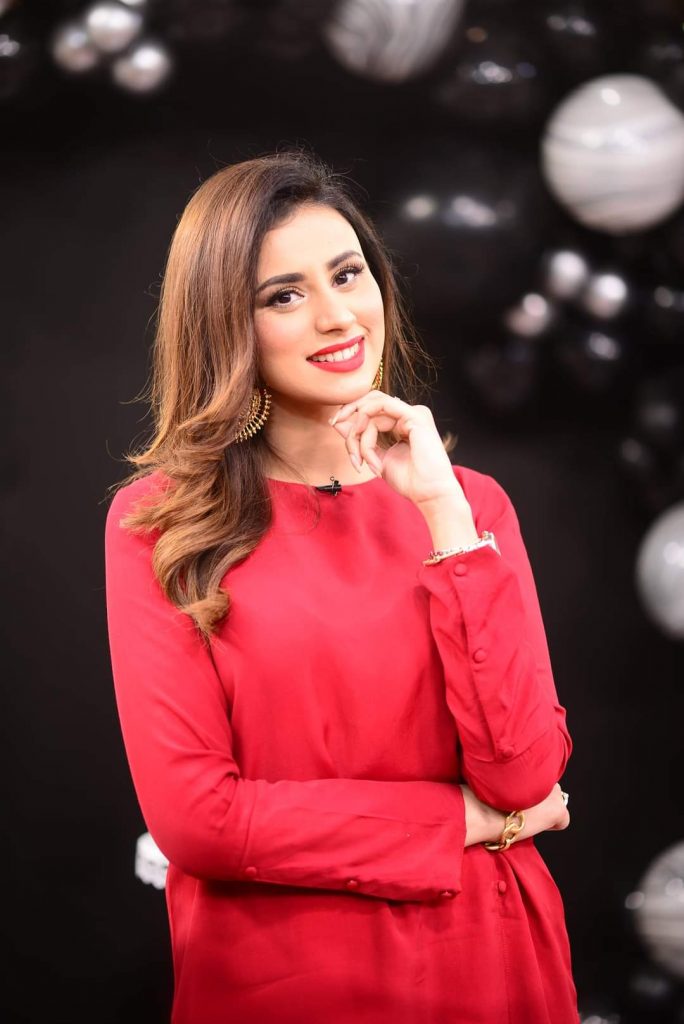 But they decided to help poor families in getting married in order to do something different. Madiha shared her experience and said: “There used to be a live show every day, the needy people whom we were helping they used to blackmail us so much everywhere” Madiha continued “The girl belonged to a poor family her father had died, on the day when we were supposed to do Baraat episode they said that 2000 guests will be coming in Baraat, our team collected the money” Madiha further narrated “Now the boy wasn’t understanding that why the girl is getting all the things, we had a very well dressed internee in our team, on Walima the groom started saying that I will be wearing a pant like him (the internee)” 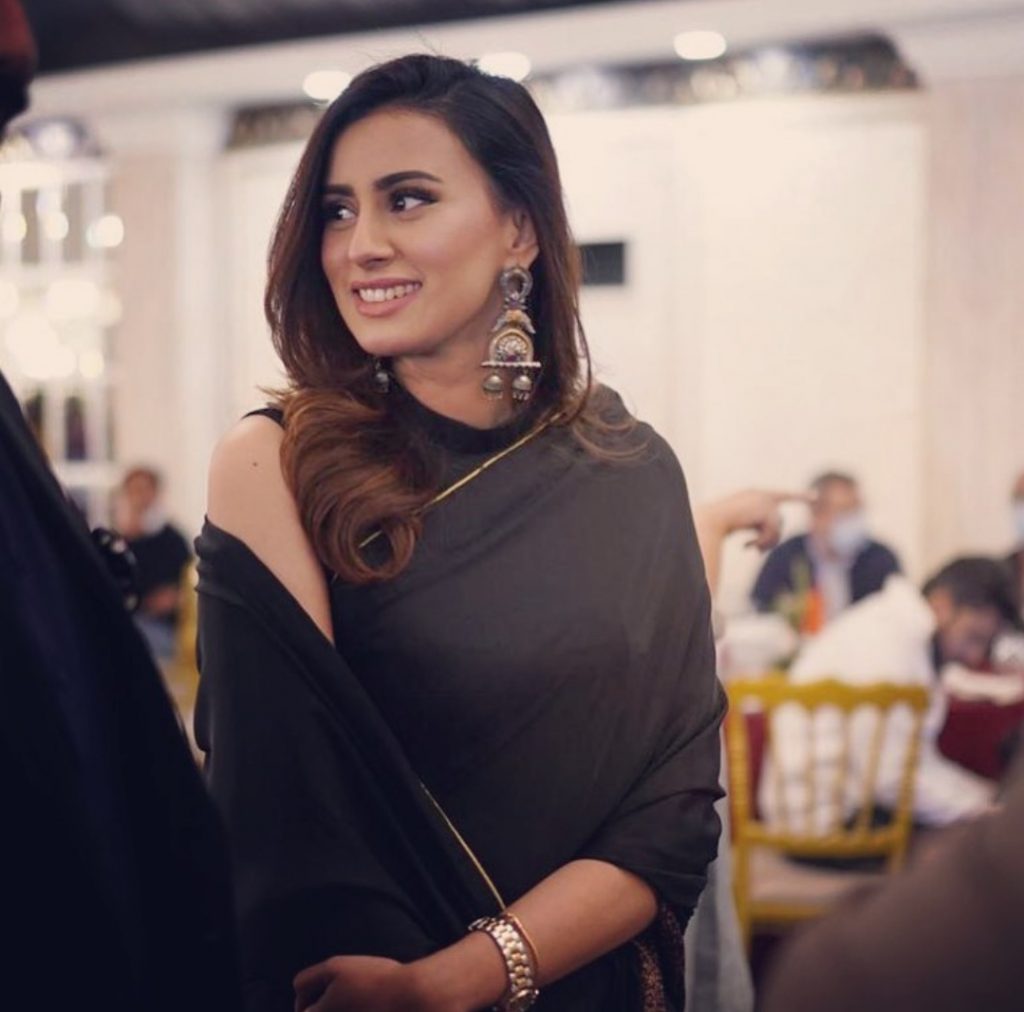 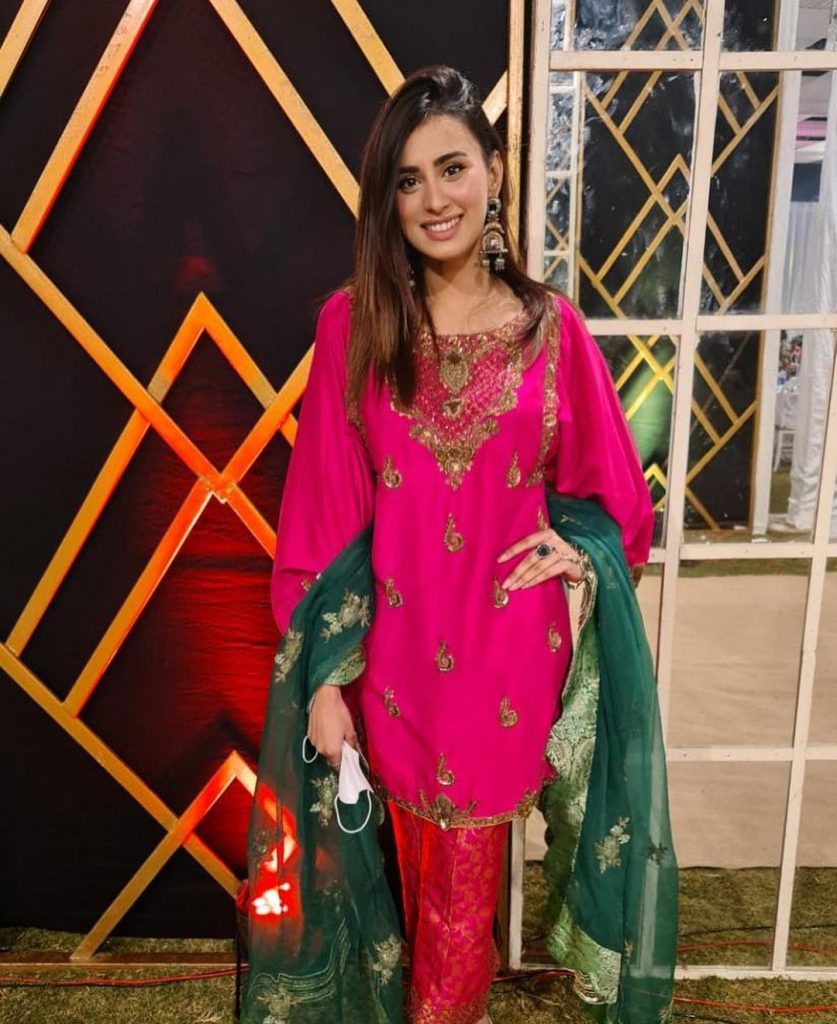 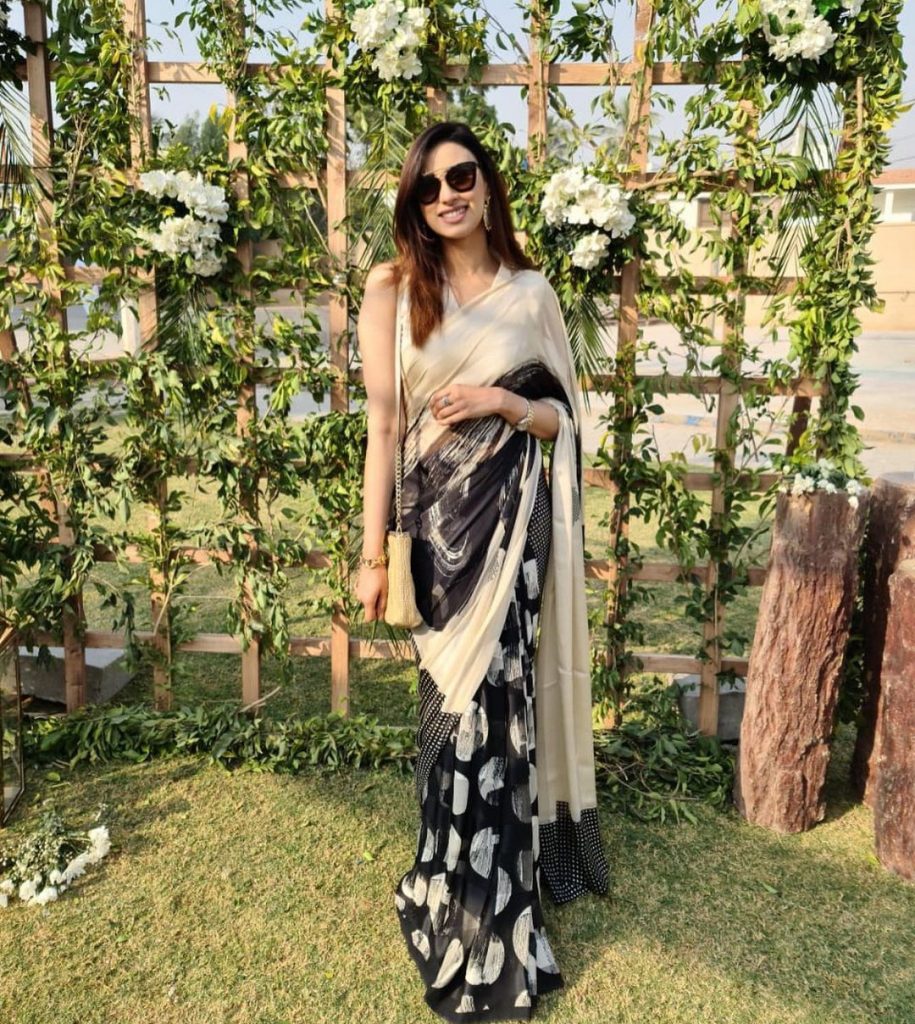 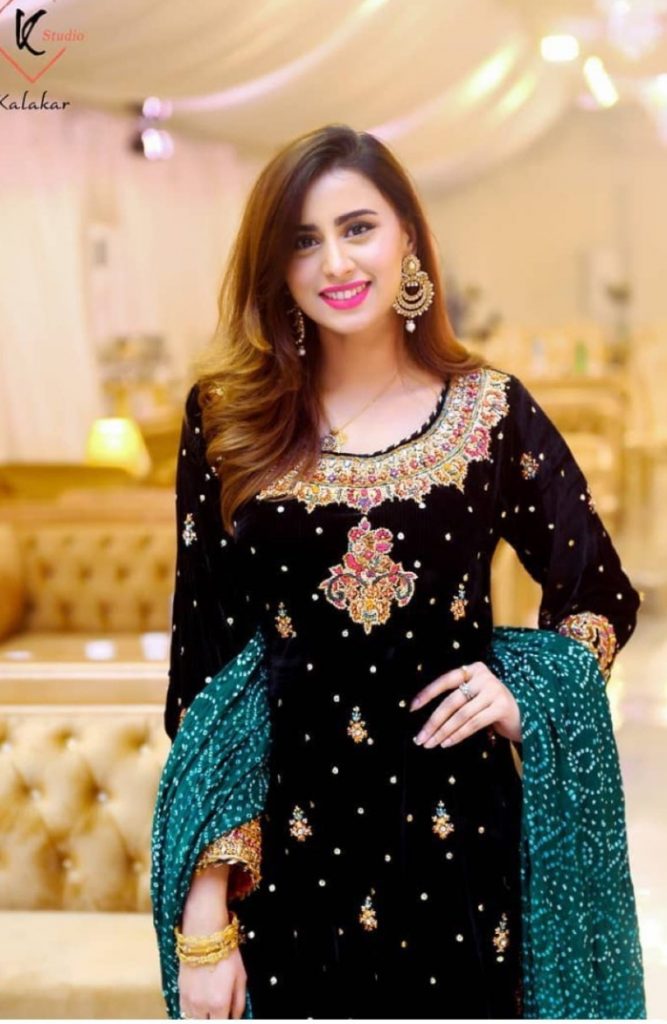