Actress Momal Sheikh has worked in Bollywood film ‘Happy Bhag Jaegi’ in which she played the role of a Pakistani girl named Zoya. 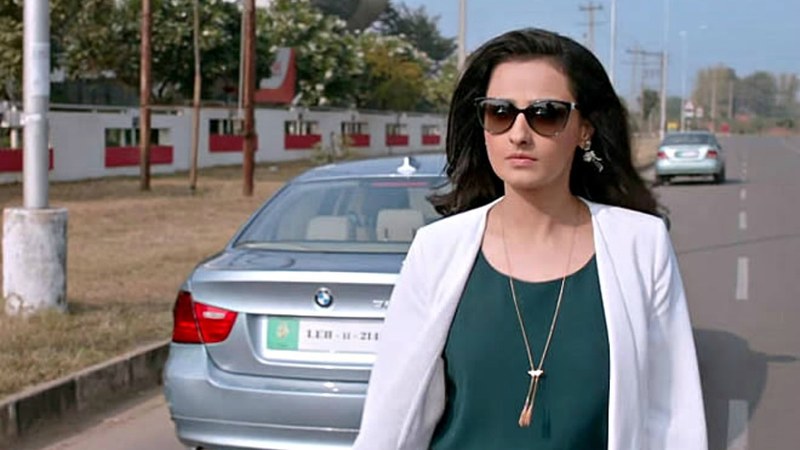 Javed Sheikh shared the whole story of Momal’s struggle of getting role in Bollywood film without any source. 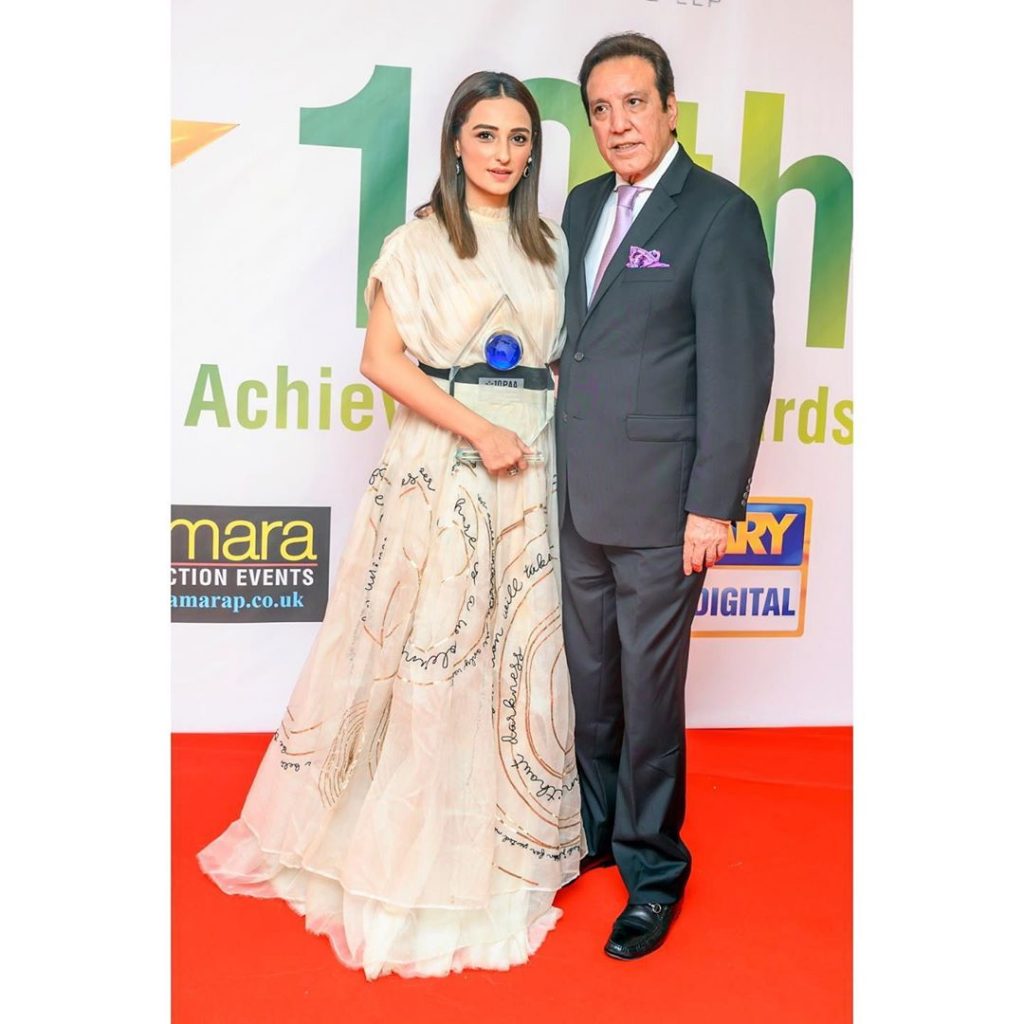 He shared, “I was doing a film in Bollywood ‘Happy Bhag Jaegi’, so in that film, a girl had to play Pakistani girl’s role but at the last moment, she refused to do the character. The producer got worried and they called me to give the name of some Pakistani actresses who can play this character. I was part of the film and I sent them 2-3 names.” 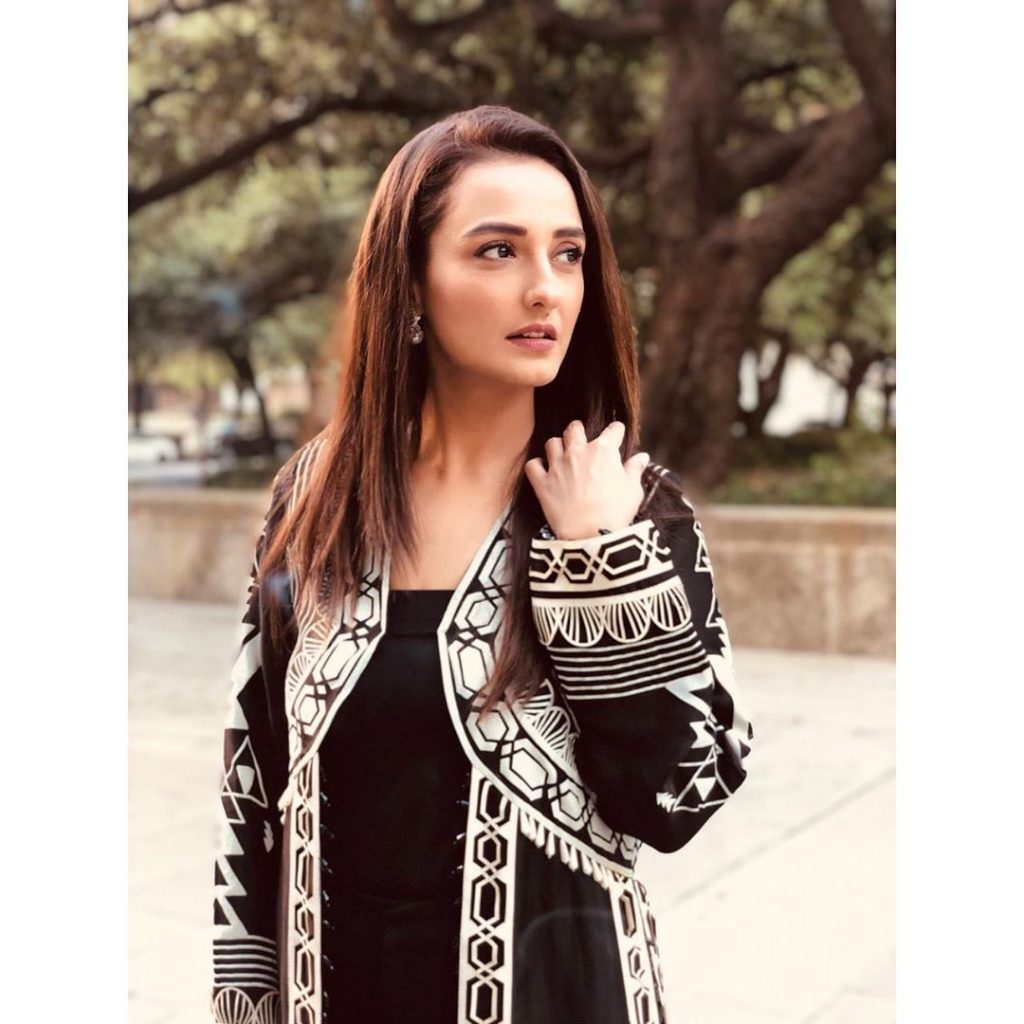 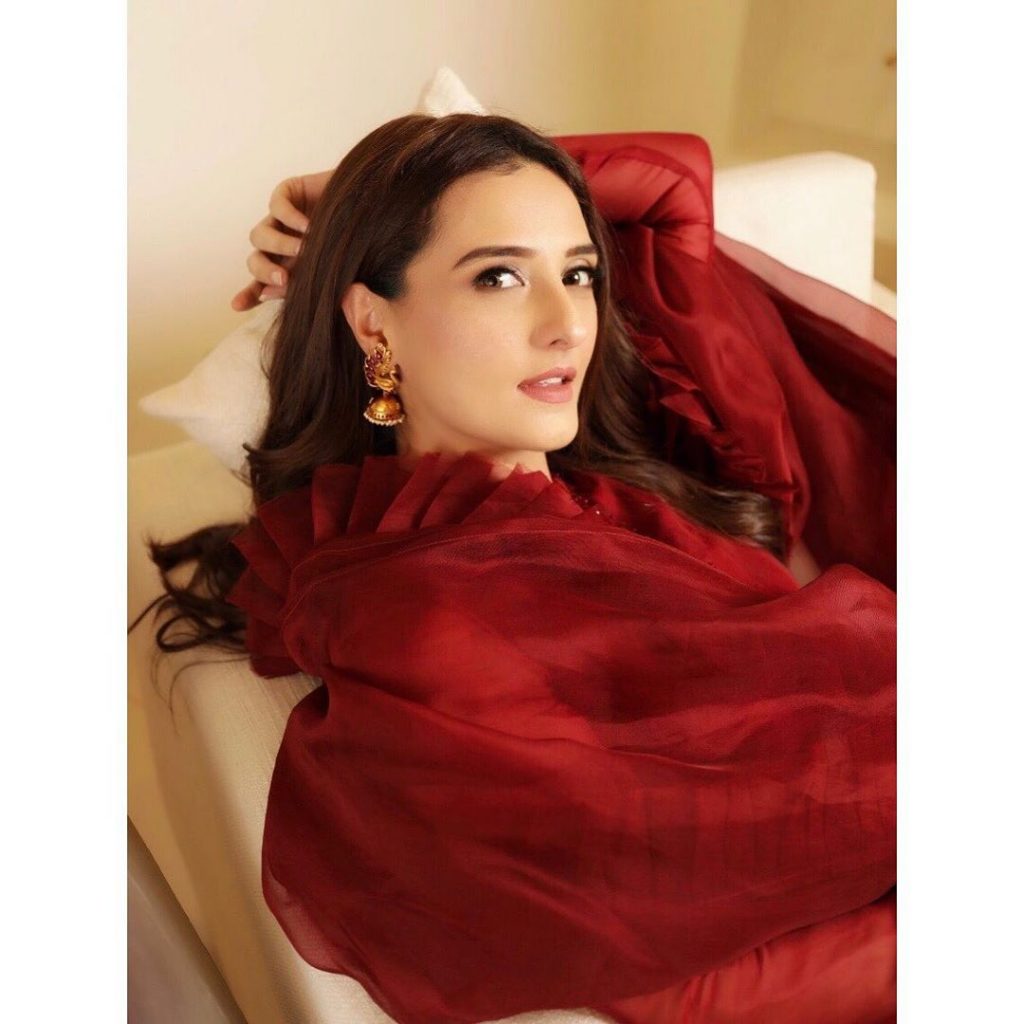 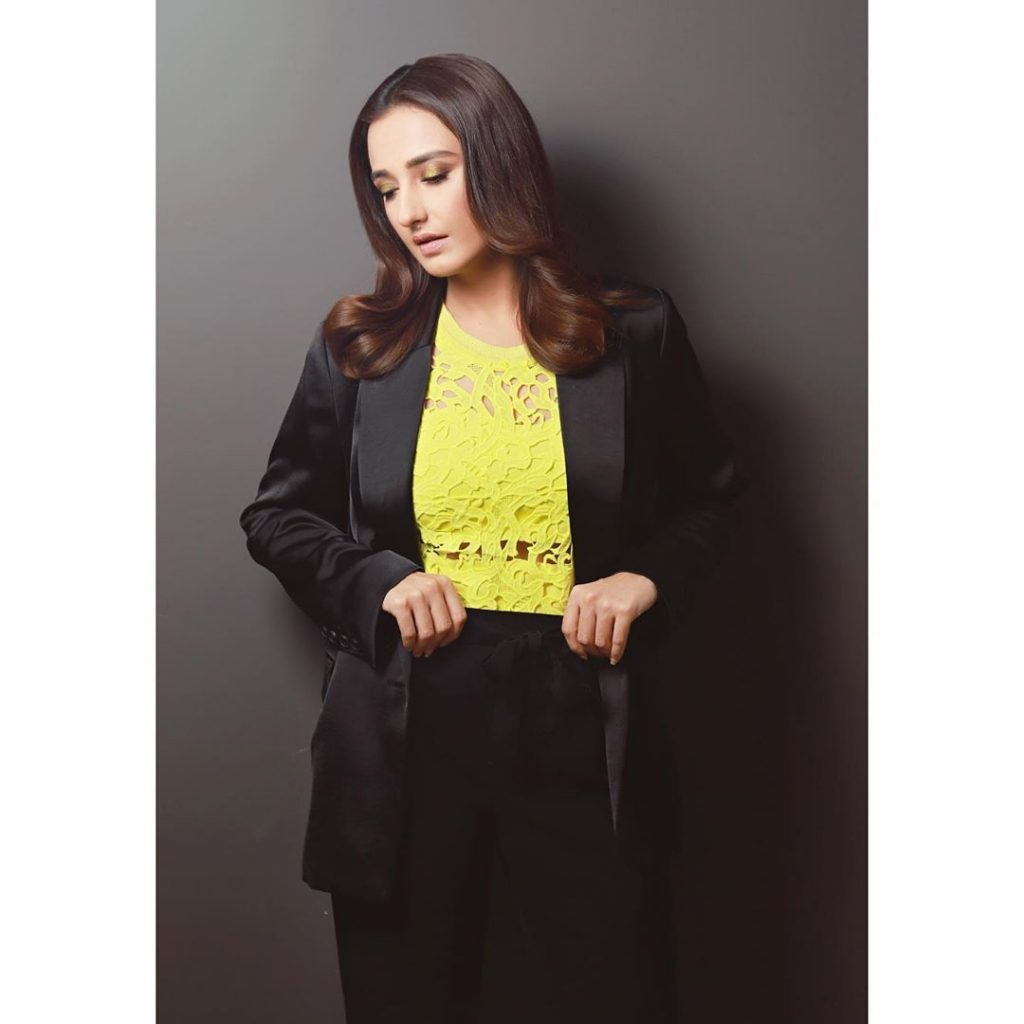 He further said, “Alhamdulillah, we worked in the movie and the movie was successful.” 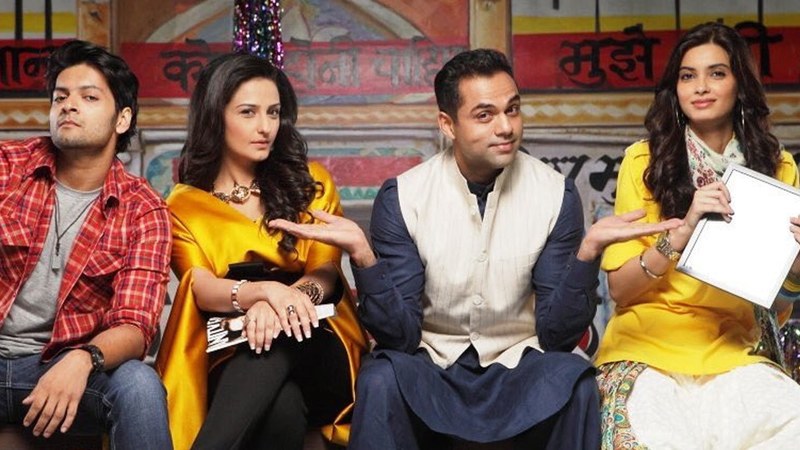 Talking about his children, Javed Sheikh said, “If Shehzad and Moomal get successful in the industry then nobody can raise their fingers on them that they got successful because of their father.” 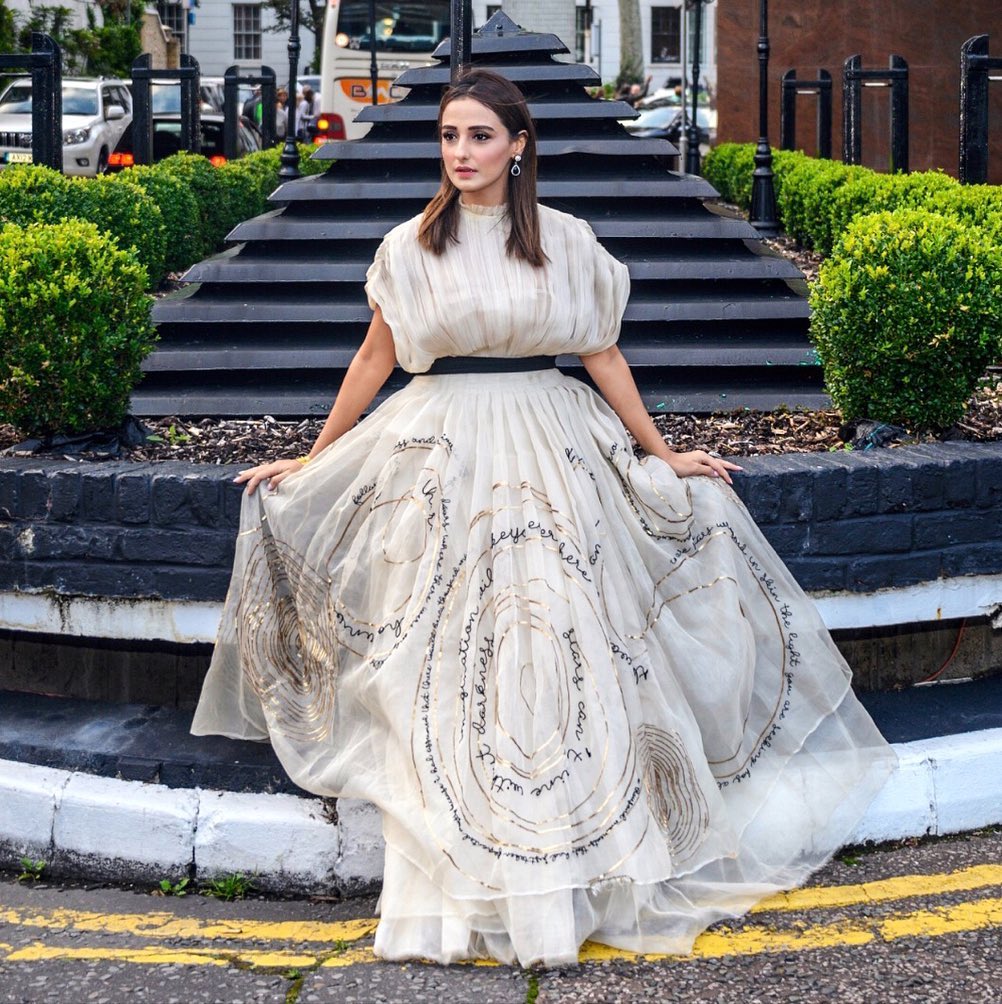 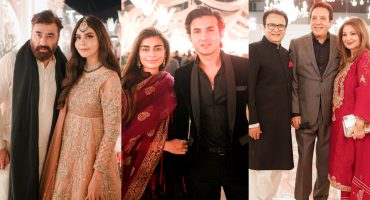 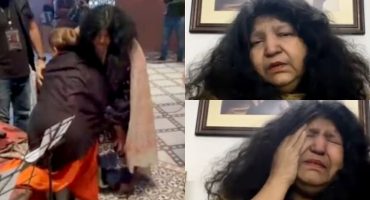 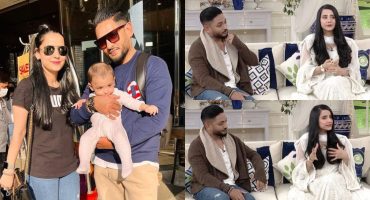 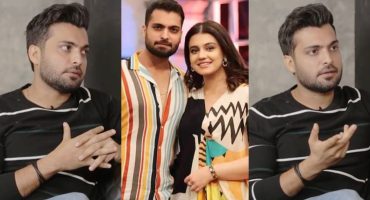