Here Is Person Behind Inspiration Of Mahjabeen’s Character

She has been praised for her brilliant acting skills and her work is loved by the audience.

Very few people know that Mahjabeen’s character has been inspired by a real person.

The writer of Pyar Kay Sadqay revealed that Mahjabeen’s whole character is inspired by her life.

The writer Zanjabeel Asim Shah shared that some incidents from her life are also in the drama. 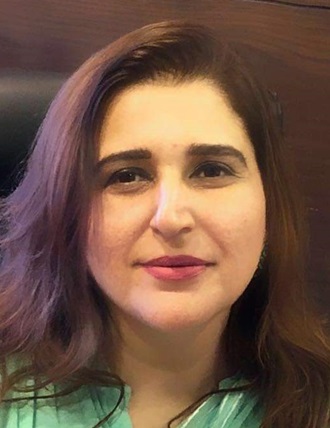 She also revealed that in her dramas there are always some aspects of her life.

Zanjabeel Asim shared, “The Malan scene which she is sharing with her husband on the wedding night is the exact same scene that happened with me. I was fat and at that time I was in class 3rd or 4th, so the break time was of 20-25 minutes so there was Malan who had a stall of toffees and all.  Due to the rush, I never got a chance to buy anything and during break time I didn’t eat anything. I had one track mind but I decided one day to do everything and go and buy something but I had a coin and it fell in the box of Malan. I was in the range where Malan could have easily slapped me.”

She further shared, “The lotion scene is also real and for that lotion, I fought with my sister. After getting married, I used to laugh that I fought for the lotion.” 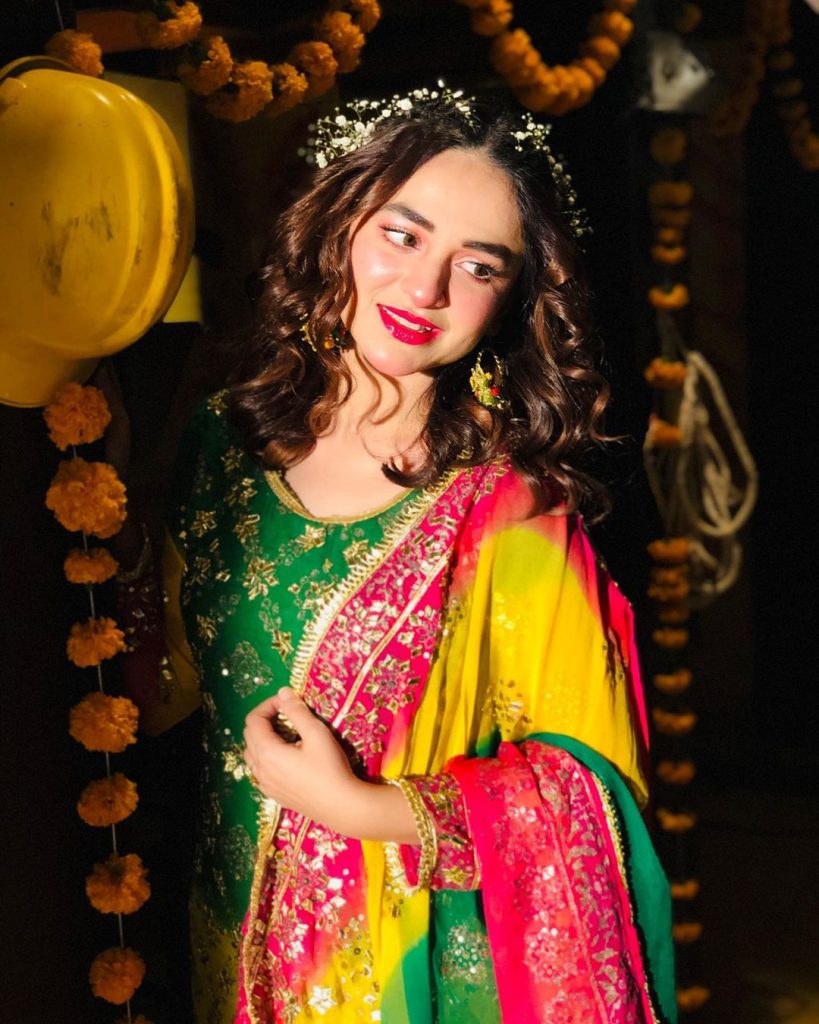 Zanjabeel Asim Shah has written many dramas but she still says she is not a complete mature person and still ends up committing many mistakes.

Here is her complete interview: