Here is What Humayun Saeed Did With Aamir Liaqat

Humayun Saeed is Pakistan’s superstar actor who needs no introduction. Humayun seems to be a soft hearted person but this time he has interrogated Aamir Liaqat in his show. A clip of Aamir Liaqat went viral in which he asked Ayeza Khan to say anything to Humayun Saeed. 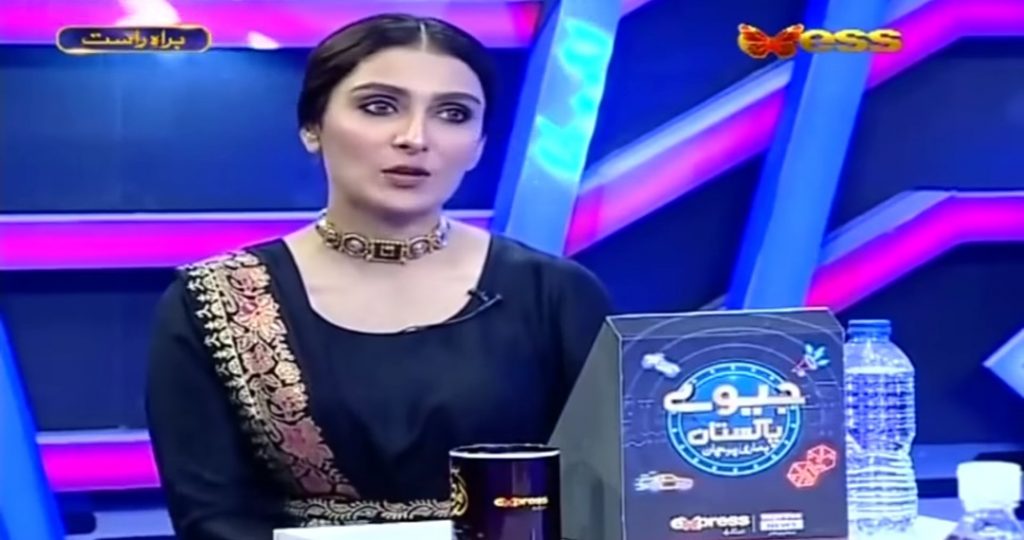 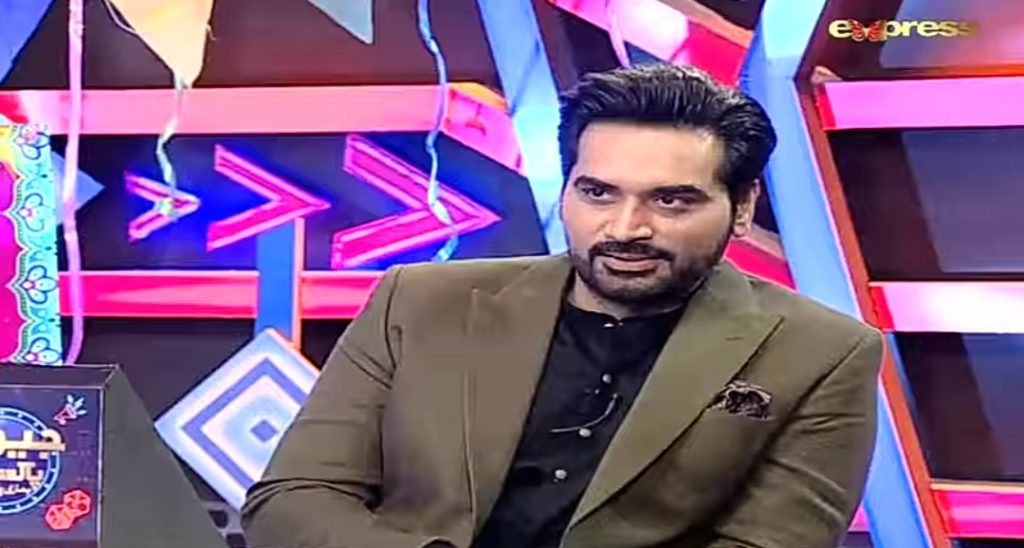 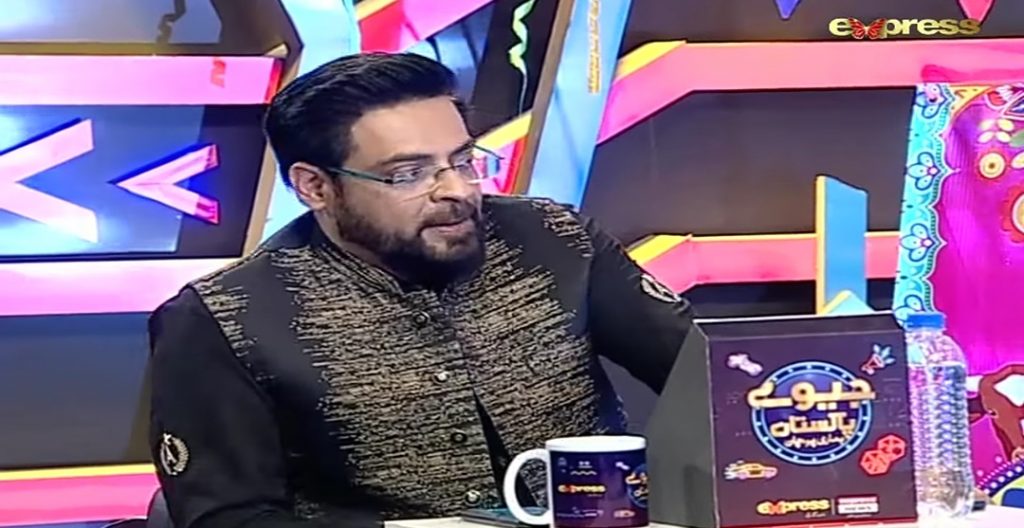 The clip went viral and was watched by Humayun, JPNA actor then inquired Aamir Liaqat about it, he asked for an explanation about viral clip ,when he was invited in the show . Aamir Liaqat played the video in front of Humayun. 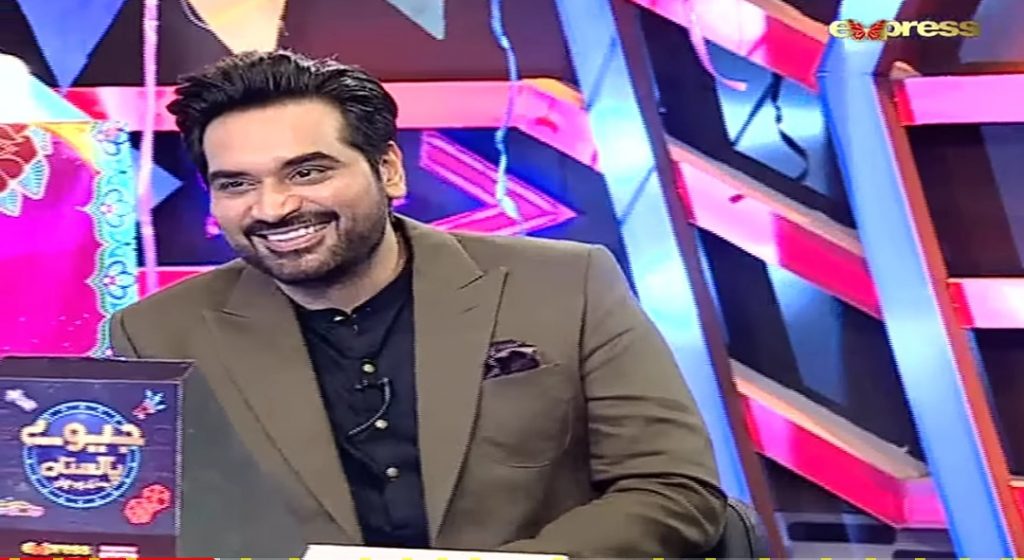 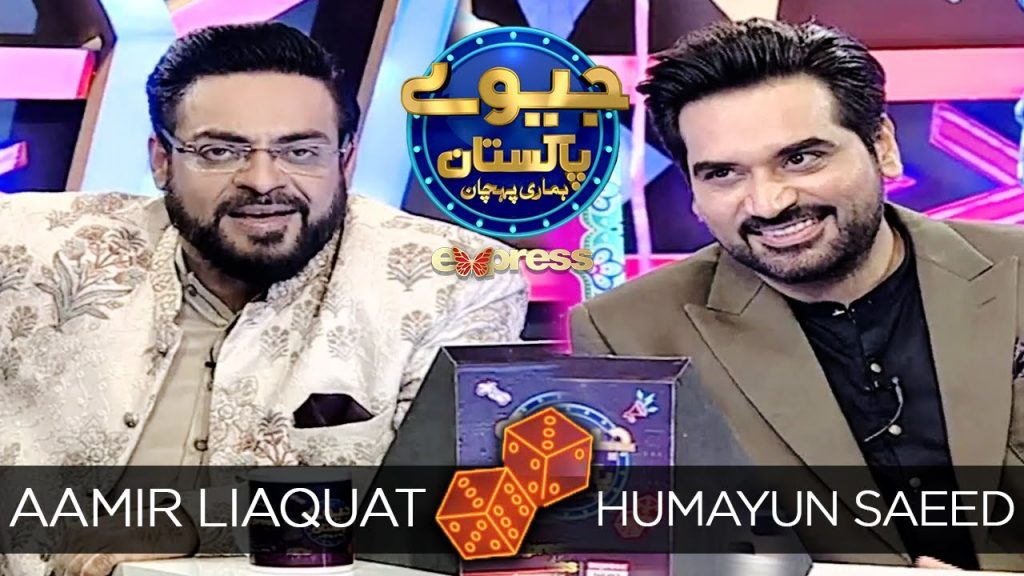 He then replayed the clip which Humayun watched and said, “why would I badmouth anyone” .

After that Aamir continuously asked Humayun to smile and cheer up.

Here is the link to the video clip.