Famous Pakistani actor, director, and cinematographer recently made some astonishing revelations, that how is he being stalked and troubled by a girl with whom he has worked as a director for her music video but left in between. The girl kept sending him messages. He contacted FIA for that purpose too. Usman also revealed that how that girl has dragged his personal life in it as well. 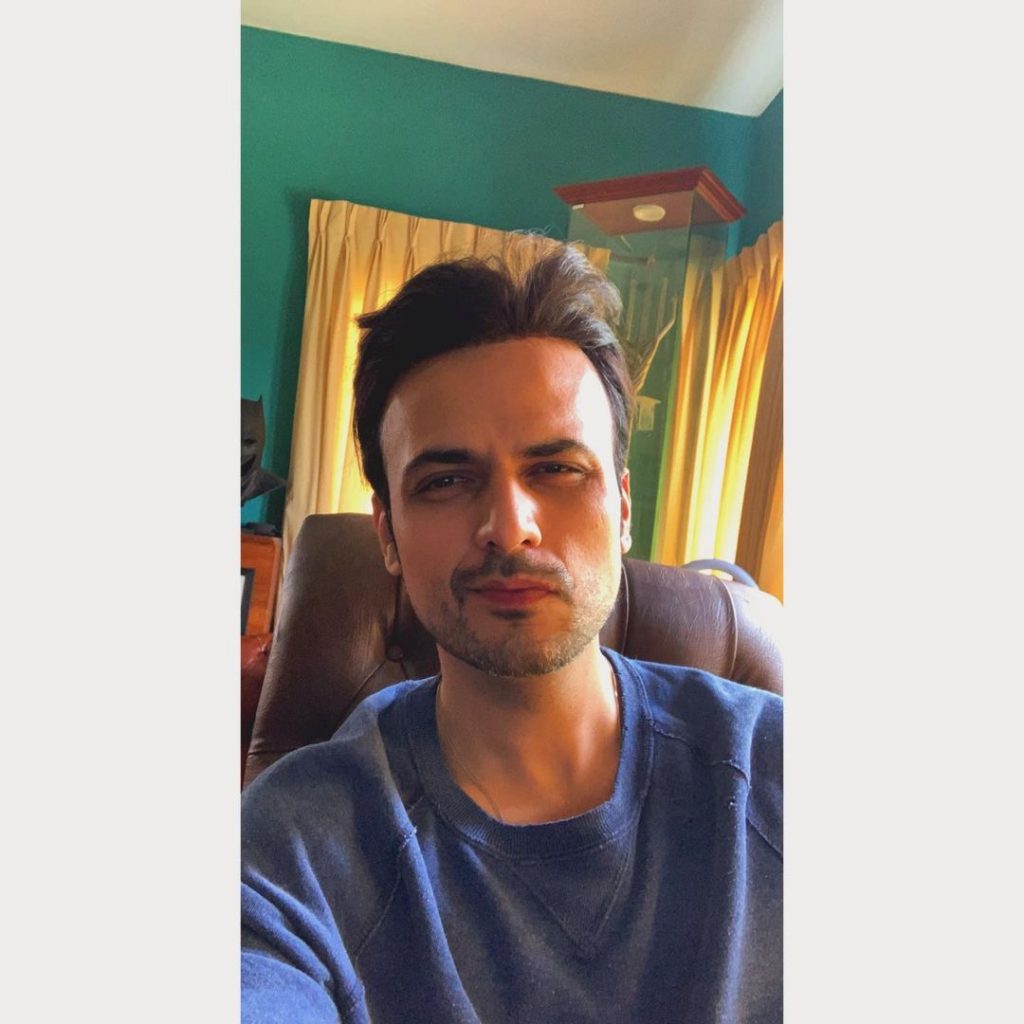 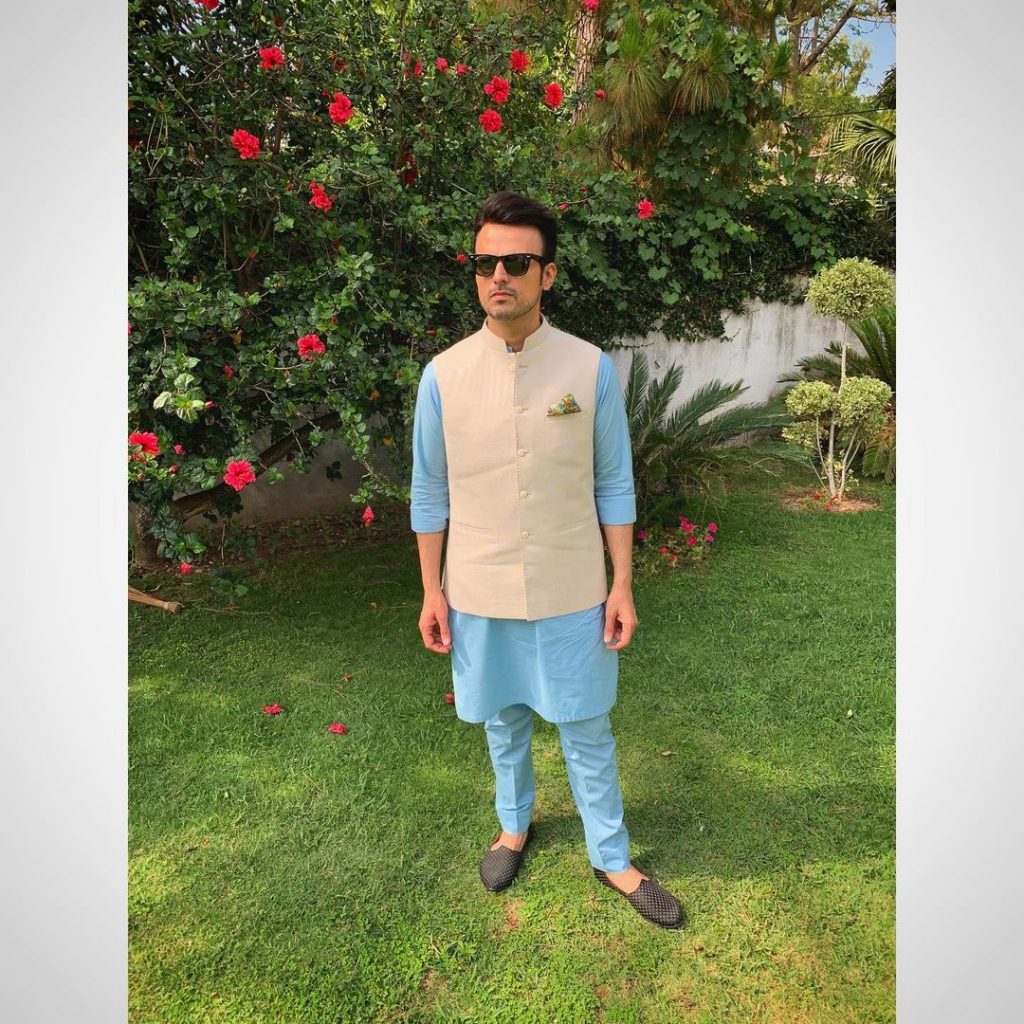 Usman Mukhtar got the support of celebrities too. His female co-stars supported and cheered him. Usman Mukhtar’s story however made Ali Zafar remind his own story. He found himself relating to Usman Mukhtar and also wrote in his tweet that how he was threatened and blackmailed to back off from a deal with a big beverage company or else he would be destroyed. Ali Zafar advised Usman Mukhtar to opt for a proper legal process. 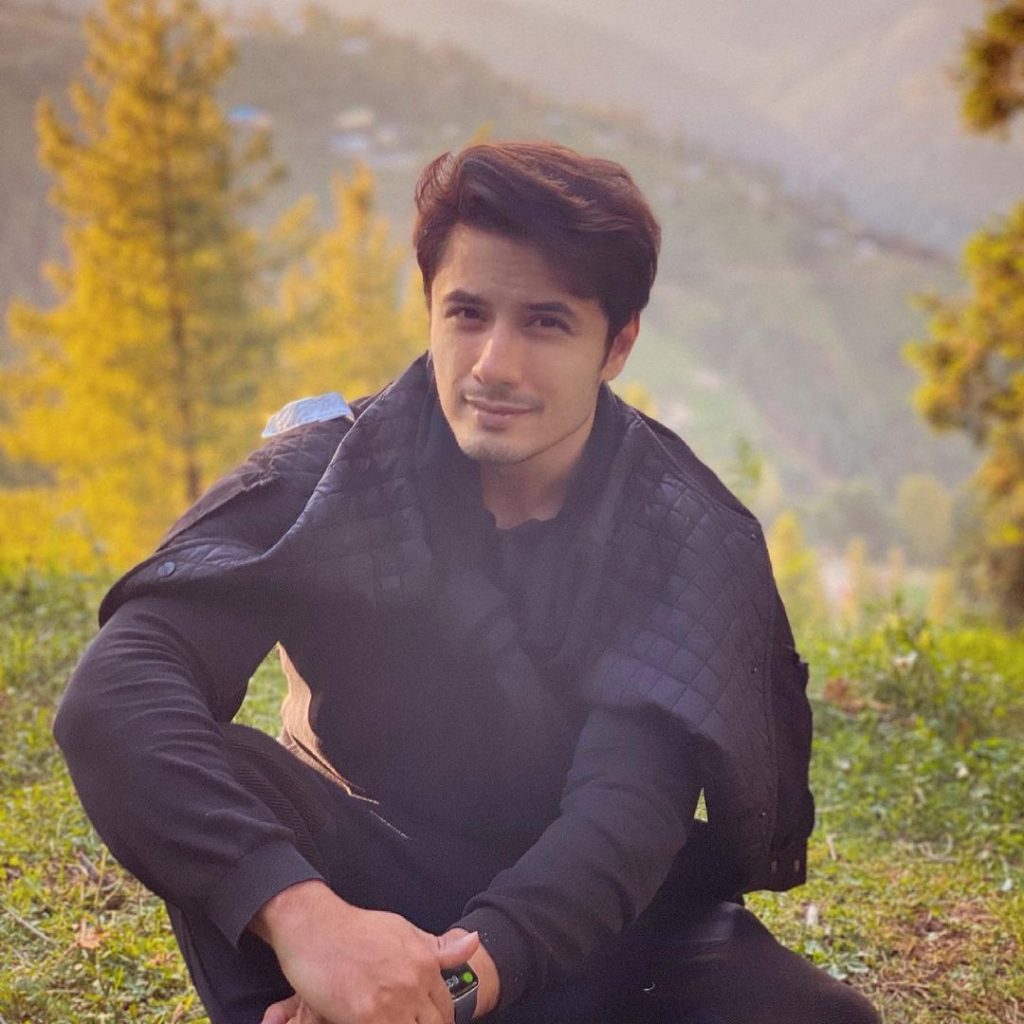 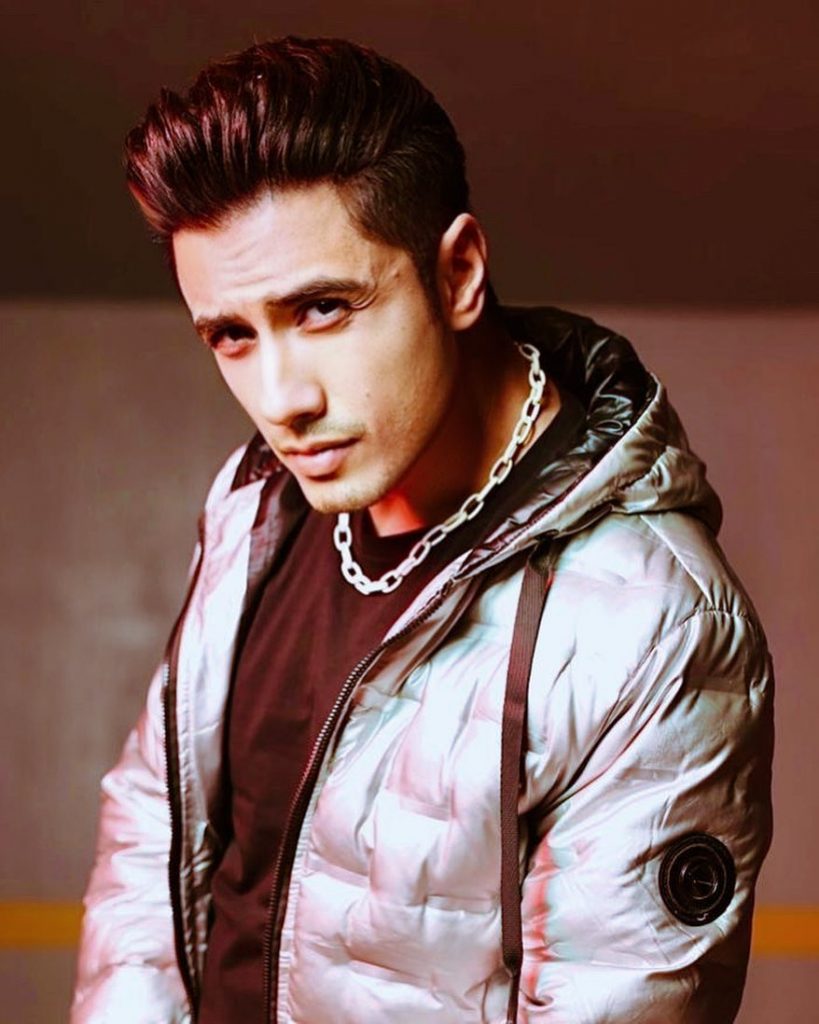 Reminds me of the time I was threatened and blackmailed to back off from a deal with a big beverage company replacing a colleague as a judge for a music show or i “will be destroyed” before the release of my film. Expose them with facts and evidence via due process. #UsmanMukhtar https://t.co/jLVreuIEuJ

People gave a mixed response to this statement of Ali Zafar. Some asked him not to compare him with Usman Mukhtar. Some called him out for always playing victim, whereas others supported him. 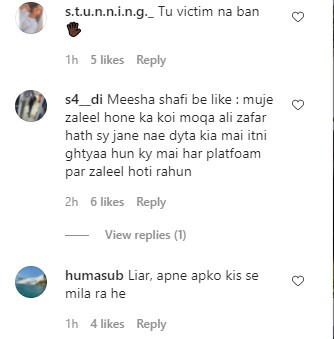 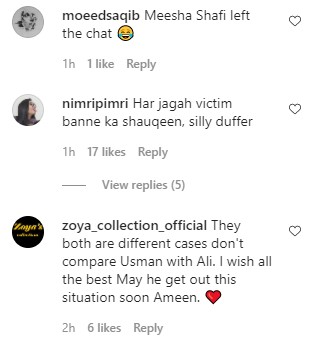 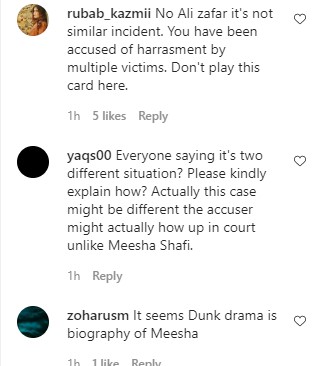 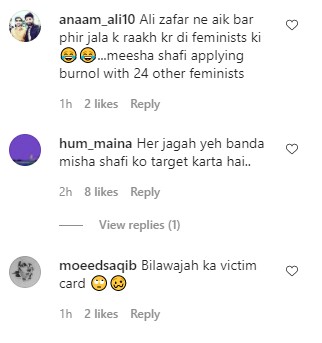 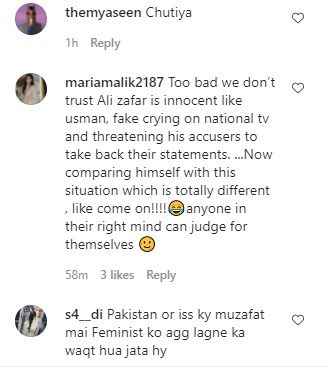 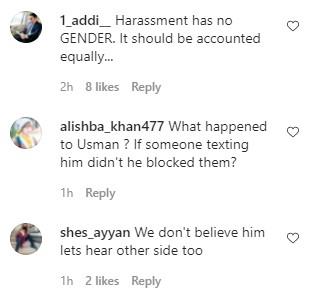 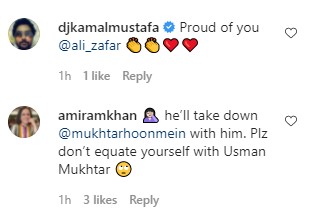