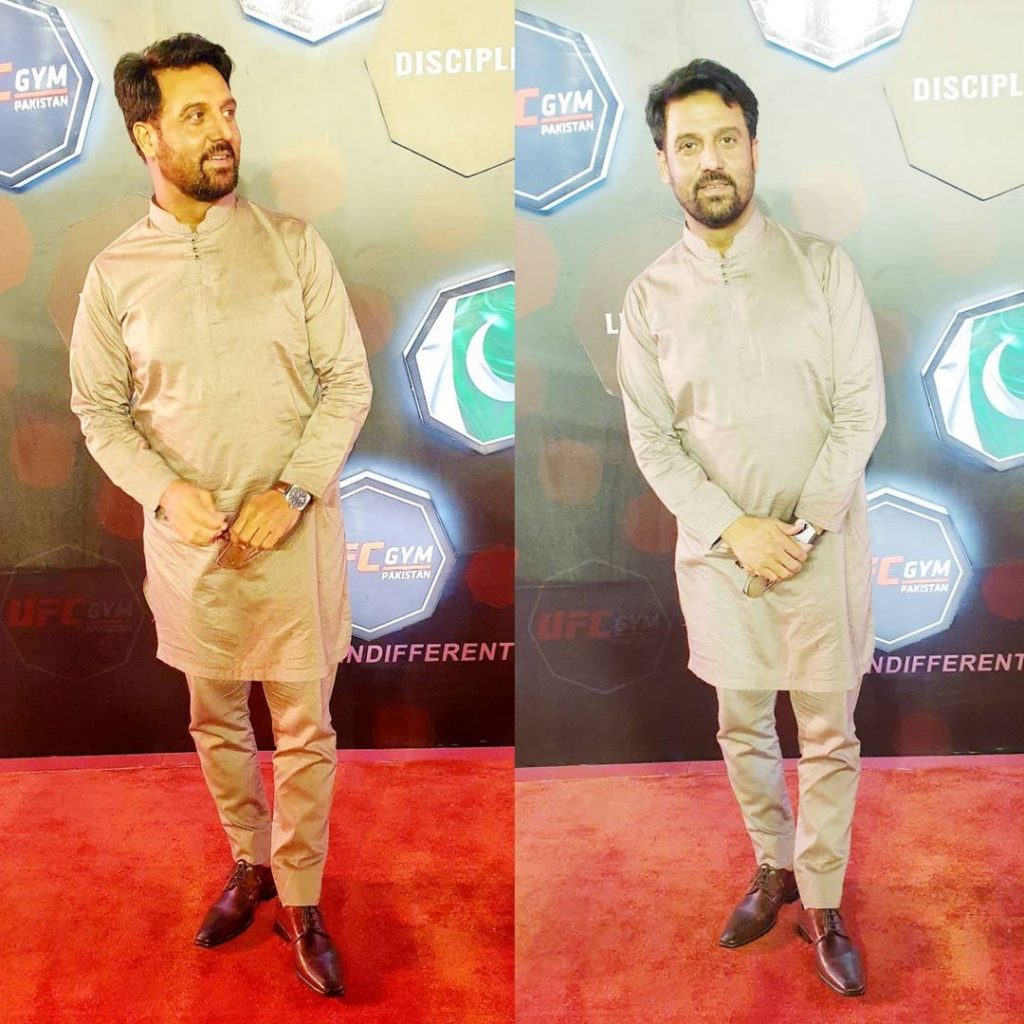 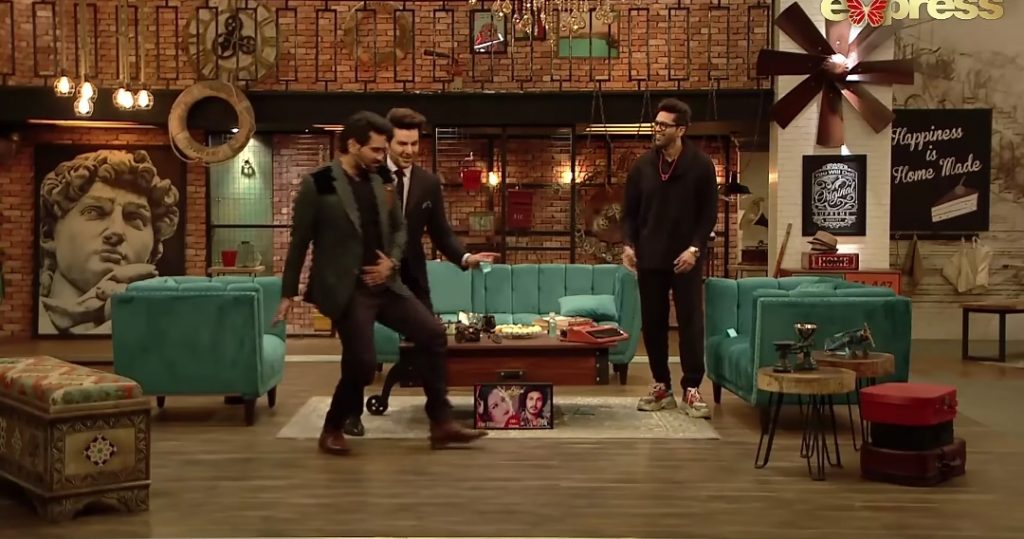 Humayun Saeed did the move with so much perfection that everyone liked it. The Guest House actor also shared it on his page and praised Humayun Saeed . 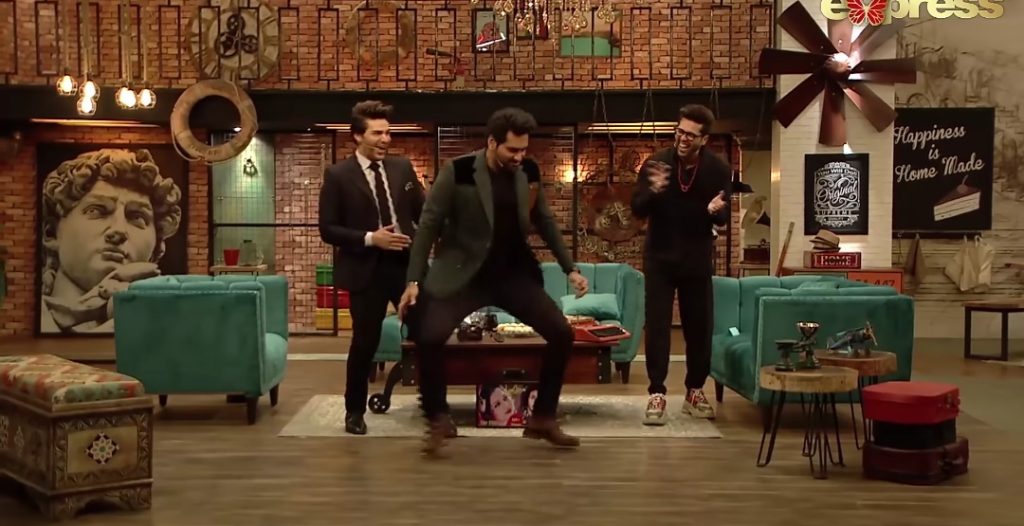 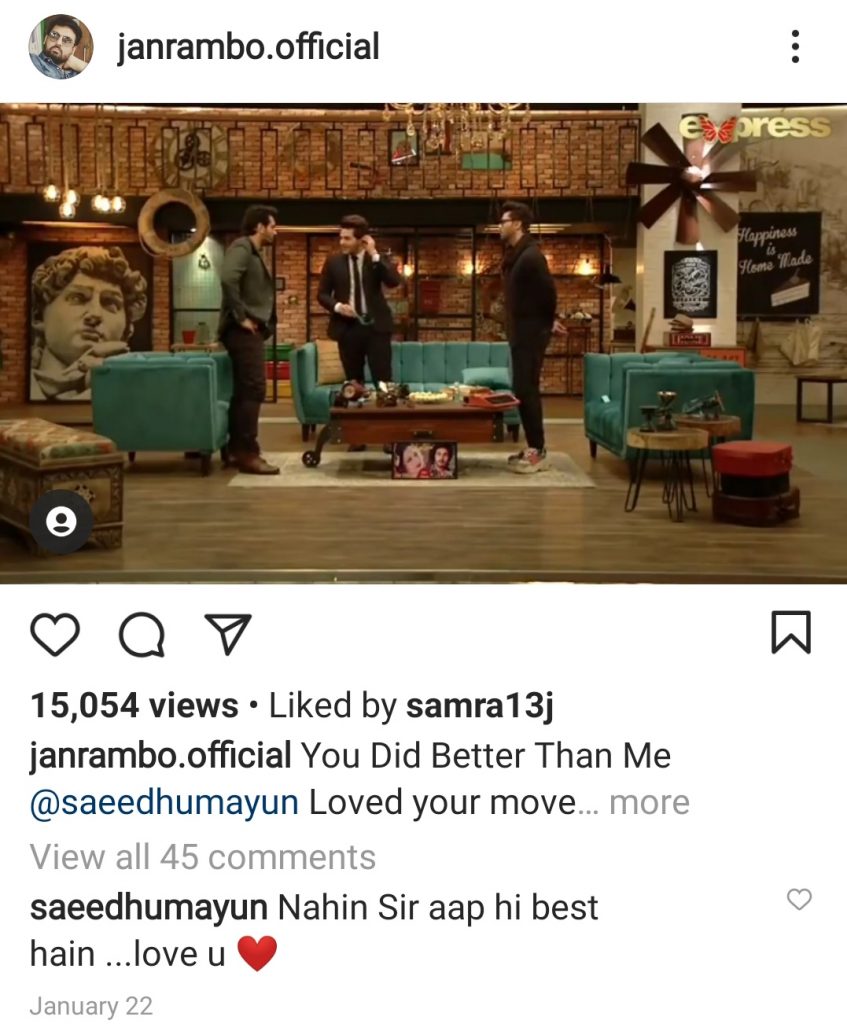 Humayun Saeed also replied to his praise comment with love. Humayun said ,” Nahi Sir aap he best hain, love you ” . Did you like the cute love exchange of the two superstars? Do let us know. 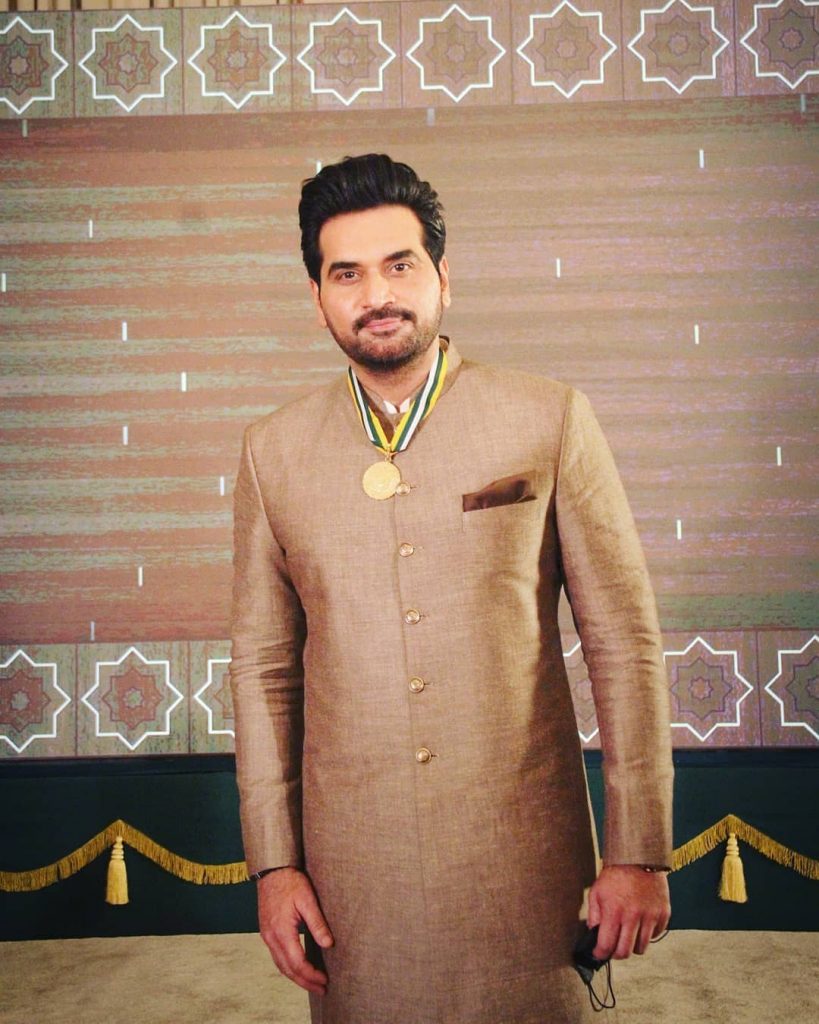 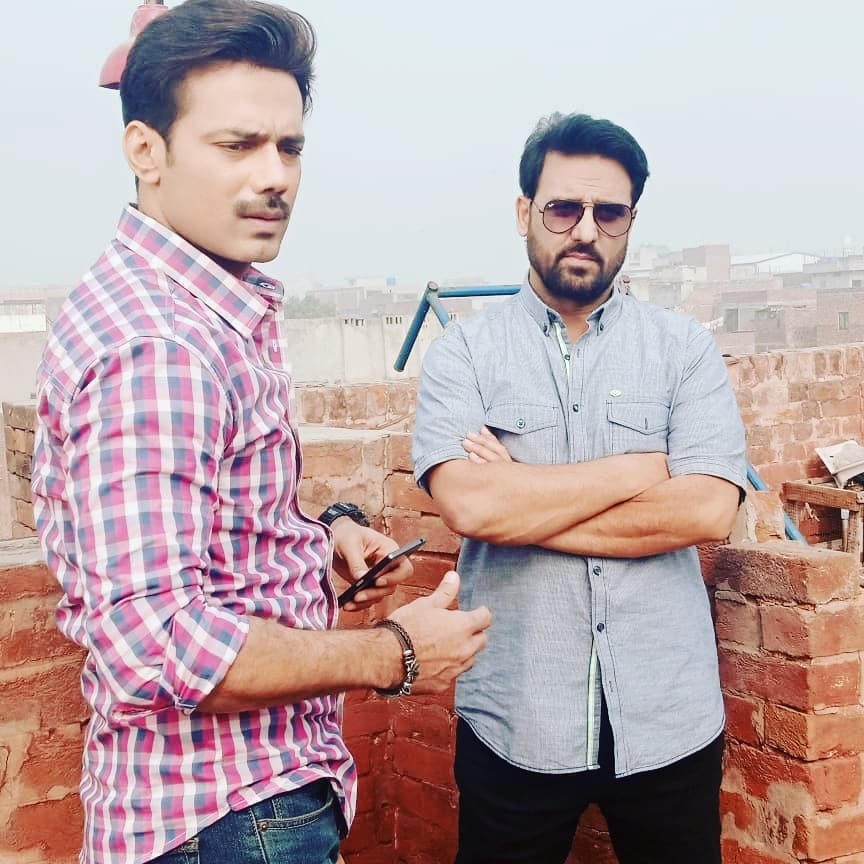 Here is the video link of the dance.