Here Is Why Cavit Cetin Guner Cancelled His Visit To Pakistan

Undoubtedly, Dirilis Ertugrul has been one of the most-watched series by Pakistanis. Not only its story but the characters have impressed the masses.

Other than its main characters, the supporting characters have also won the hearts of people and the role of Dogan Alp is one of them.

Cavit Cetin Guner plays the role of Dogan Alp who gives great support to Ertugrul Ghazi along with Turgut Alp and Bamsi Alp in the drama series.

Well, like other stars from the series, he also got an offer from Pakistan but he was scammed by the Pakistani.

Taking to his Instagram he wrote a message in Urdu and said, “I apologize from the Pakistanis. In Turkey, I met a man named Musawair Abbasi who was a lawyer and we talked and agreed on a business plan. However, later I found out that the business plan was fake and Musawir Abbasi lied.”

“We have a mutual love for Pakistani people but due to current circumstances, I won’t be able to visit Pakistan. I believe that I will meet trustworthy people and will meet you soon.” 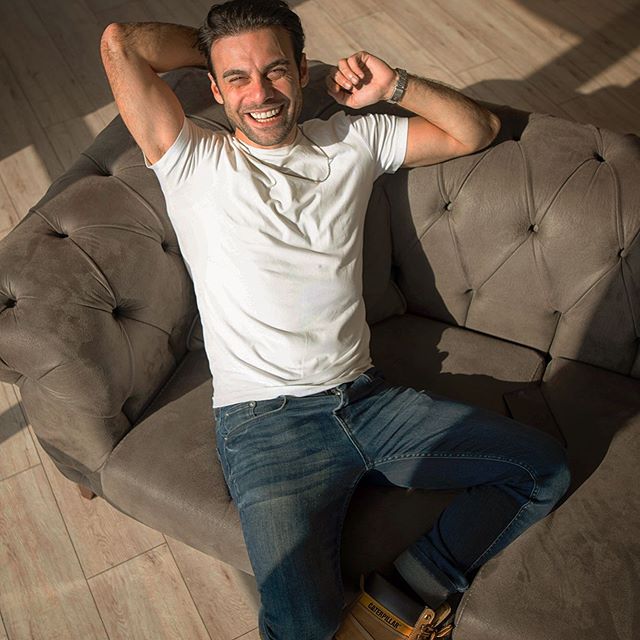 Cavit Cetin Guner is a Turkish born star who started working by selling water at the age of 6 and got his first commercial offer in the university period. 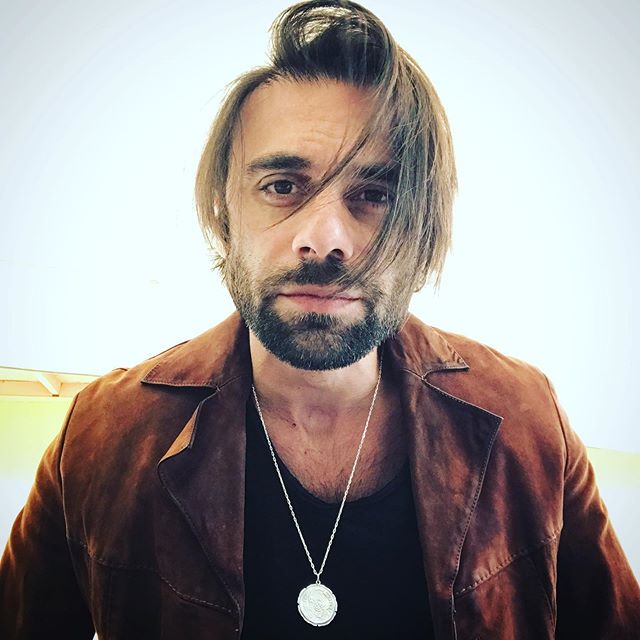 He tied the knot with Rehyan Turku Hazer but the couple divorced and they have a son named Ali Demir.