Diva Sarwat Gilani is known for so many reasons, she is currently flying high on the success of her web series Churails which has won an award recently. Sarwat Gilani has worked in a number of dramas including Malaal, Meri Zaat Zara-e-Benishan, Dil-e-Muztar, Mata-e-Jaan, Azar Ki Ayegi Barat, Ahista Ahista, and a number of others. Sarwat Gilani is known for her work in Jawani Phir Nahi Ani (1 and 2). She played the character of Pakhtoon woman and her performance got acclaimed by everyone.

Sarwat Gilani recently appeared on day 2 of FPW 2021. She was seen wearing a black and white dress by Maheen Khan but the thing that got everyone’s attention was Sarwat’s locket. Sarwat Gilani is receiving a lot of backlash because of the design of her necklace.

Let’s have a look at the pictures of Sarwat Gilani. 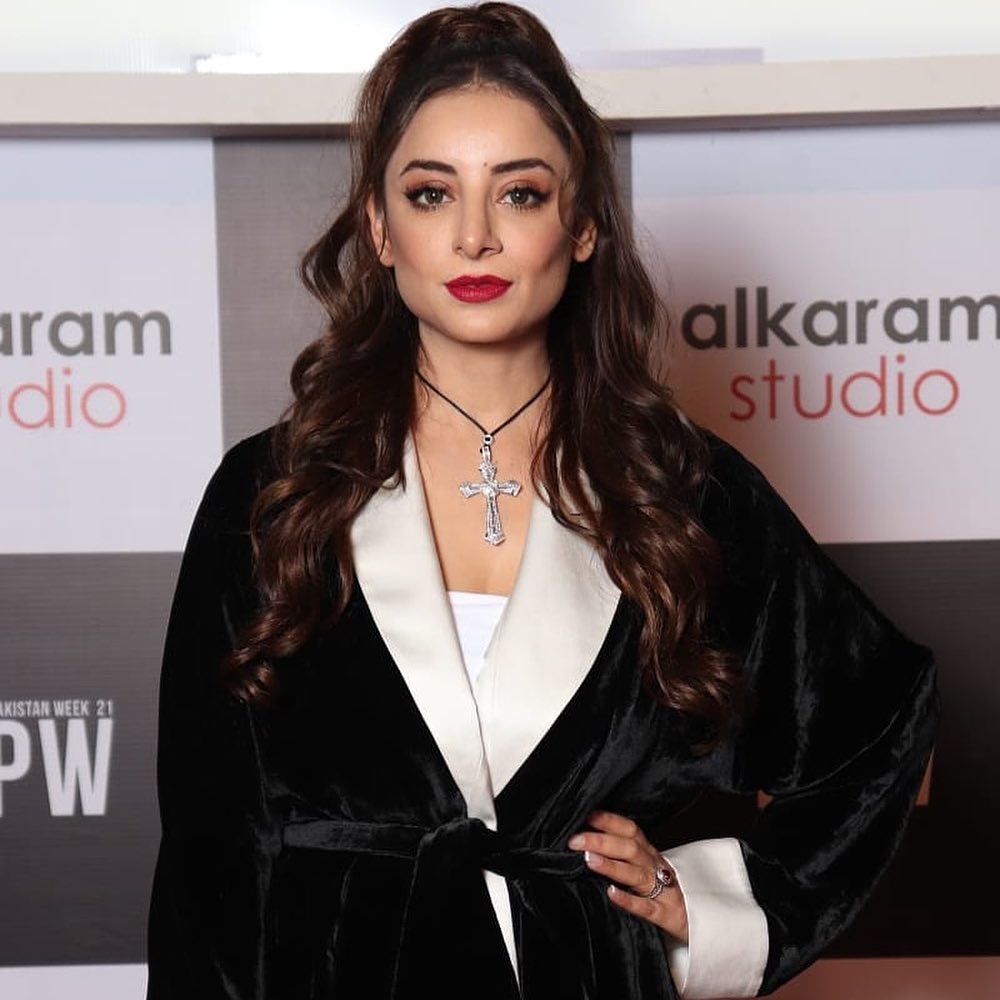 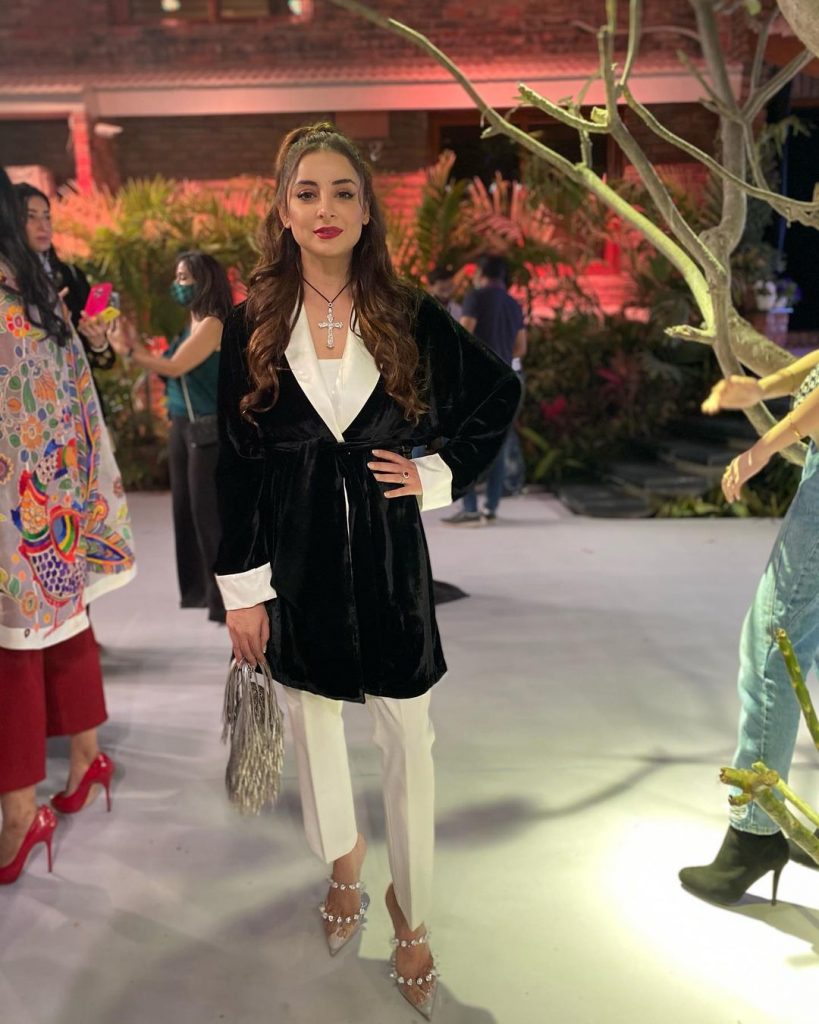 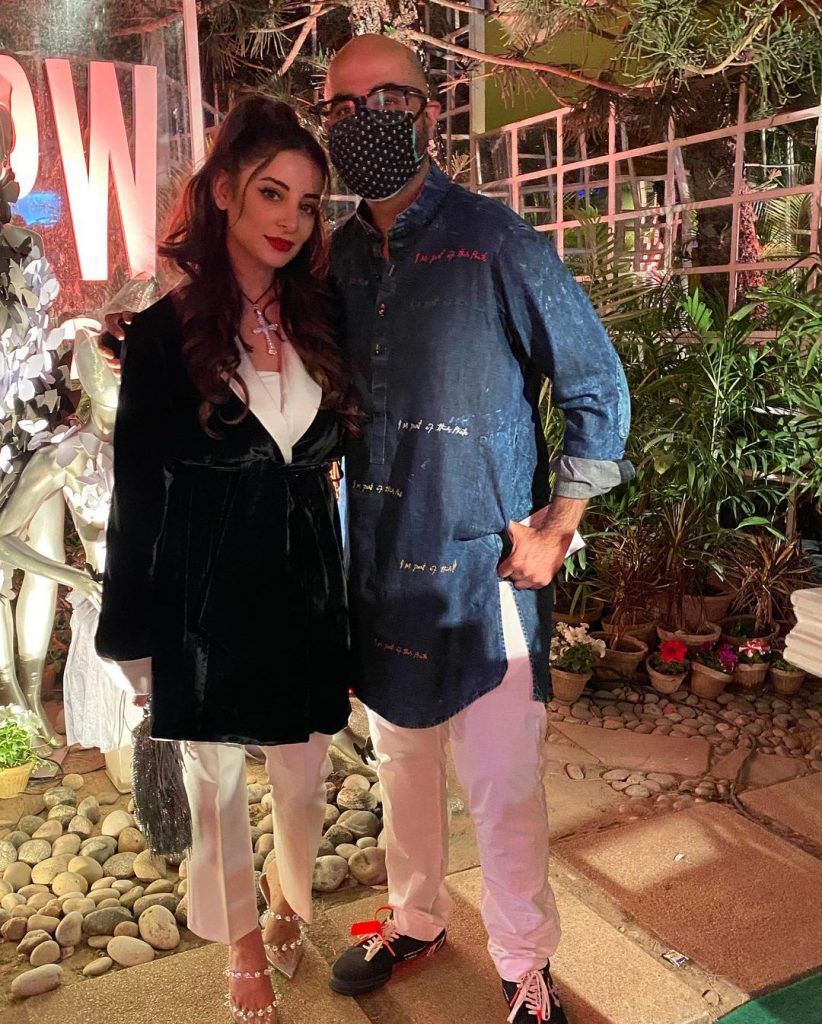 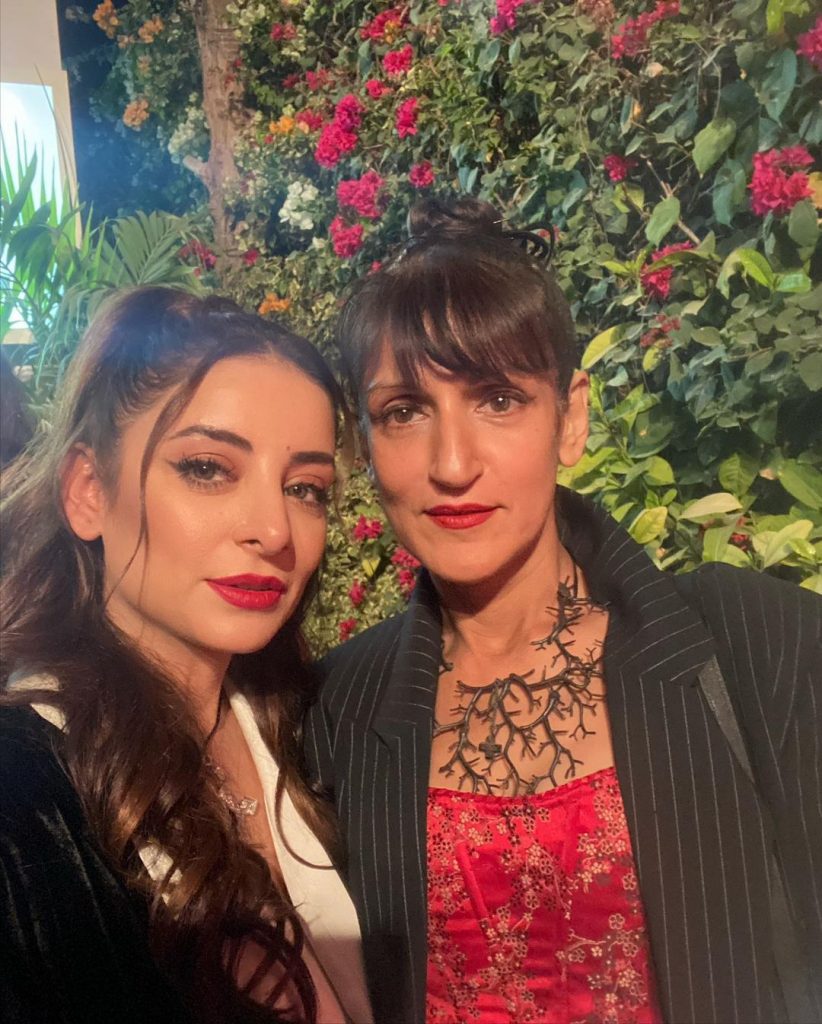 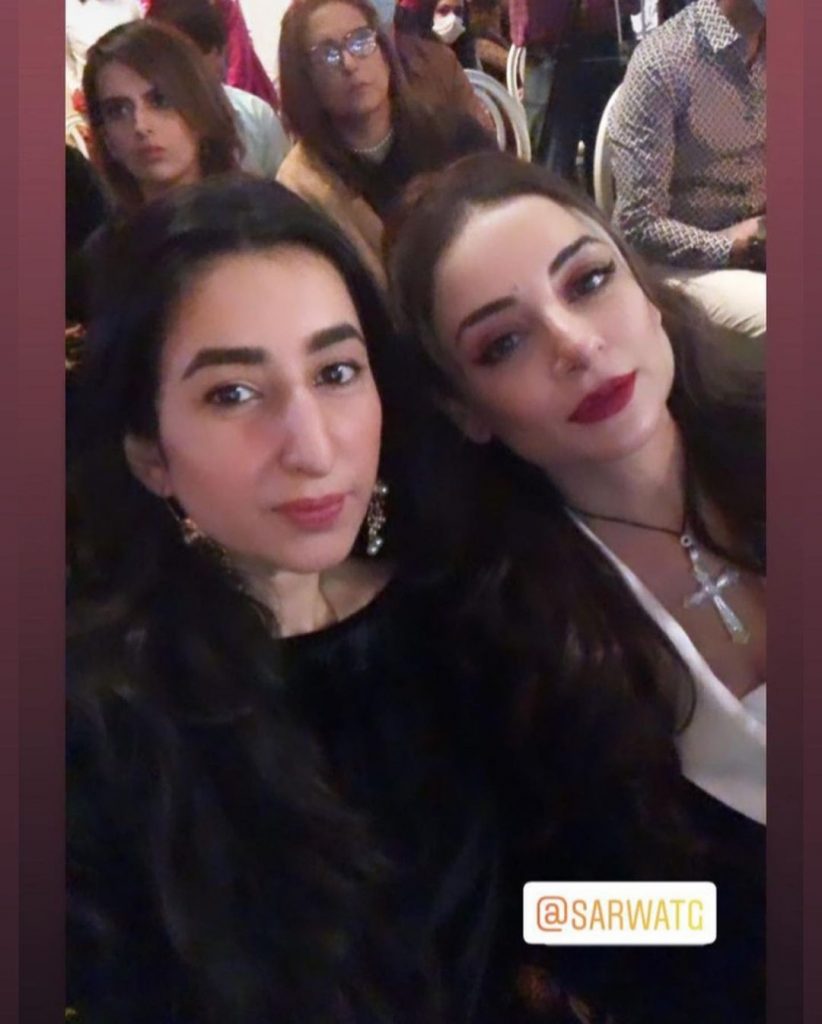 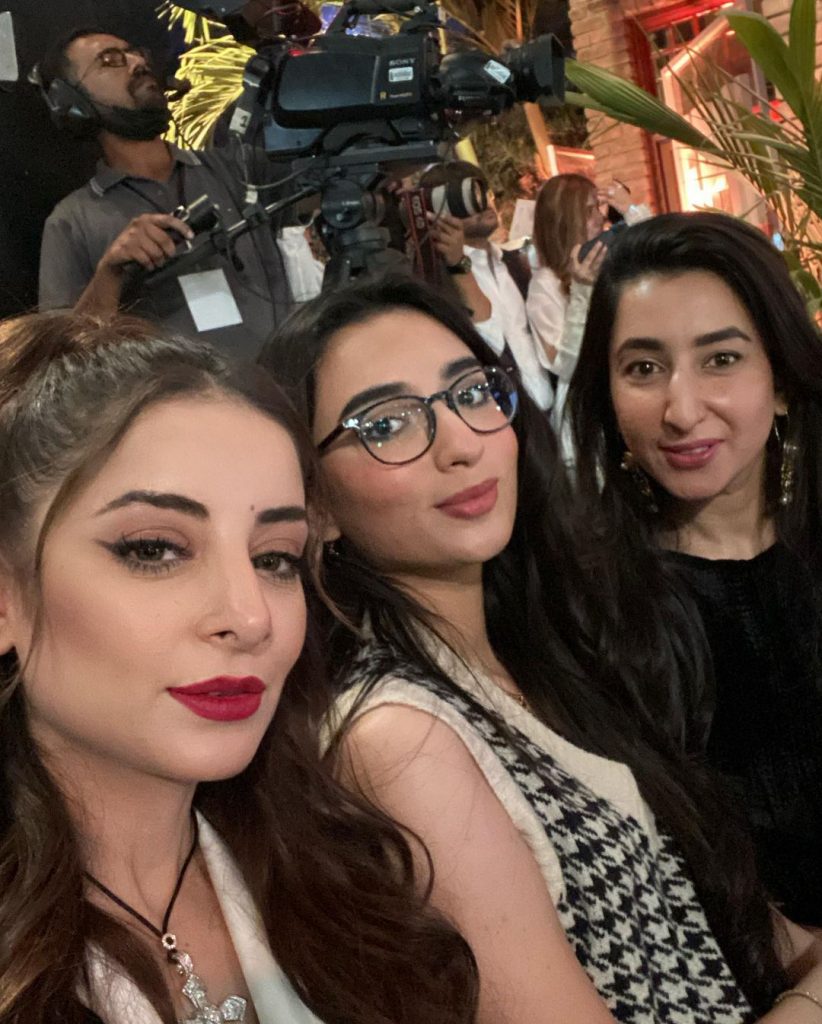 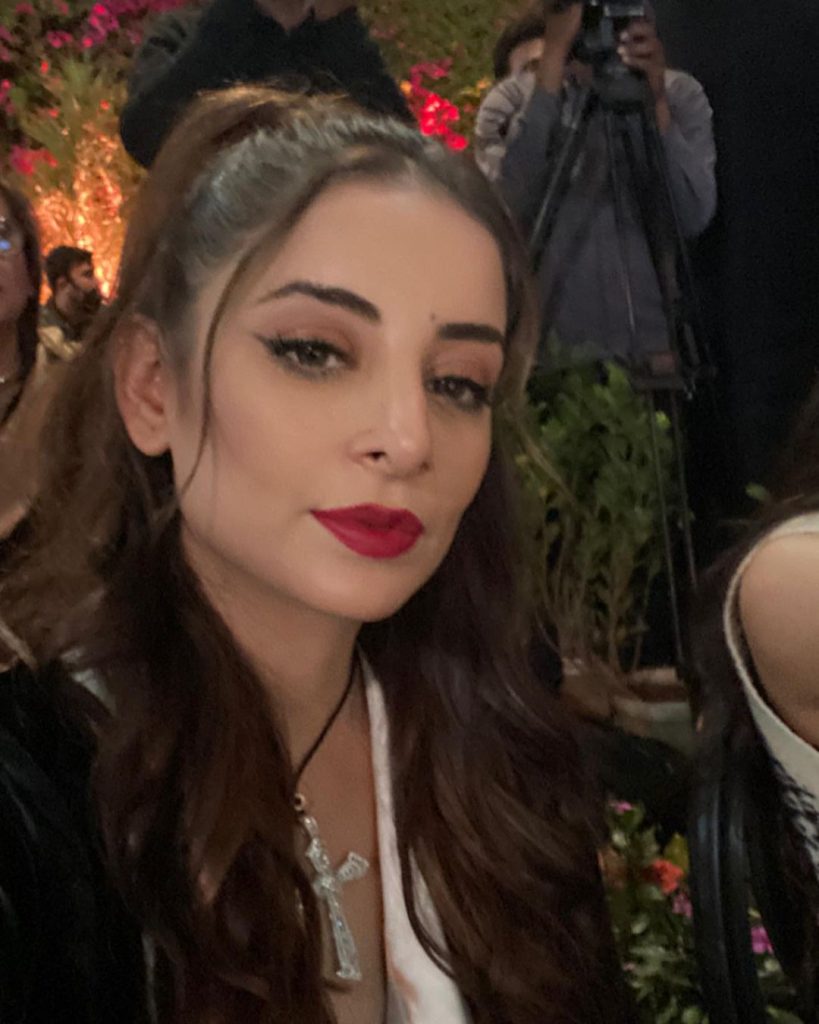 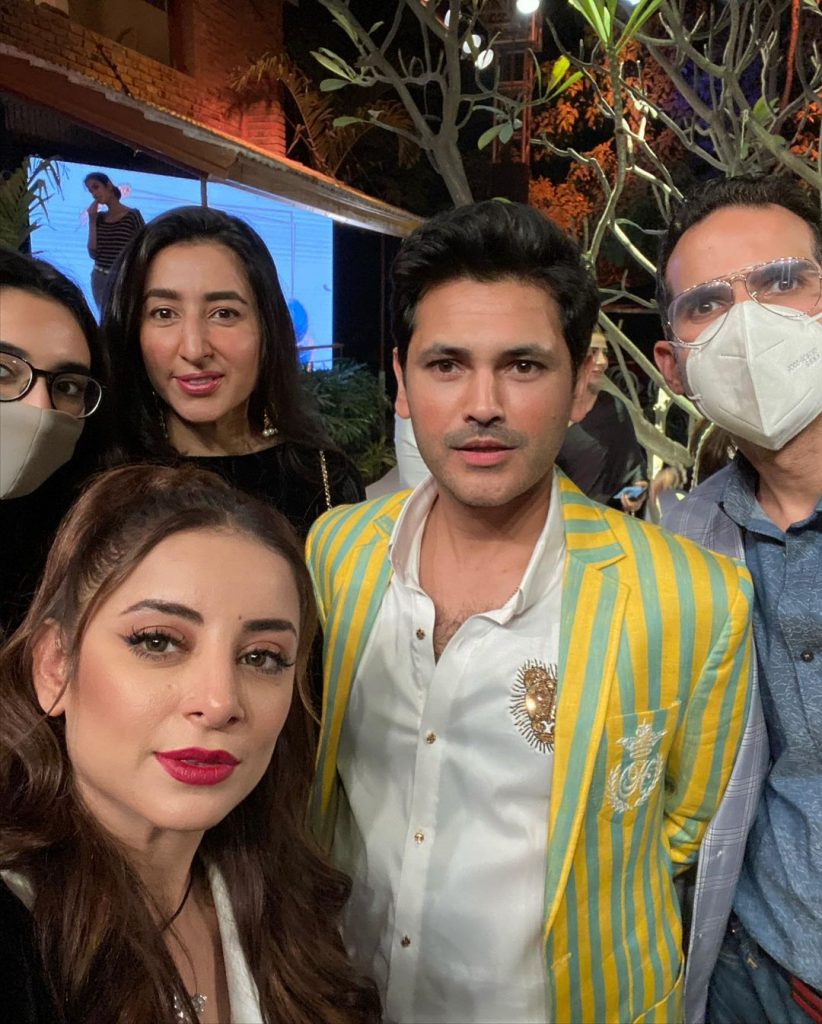 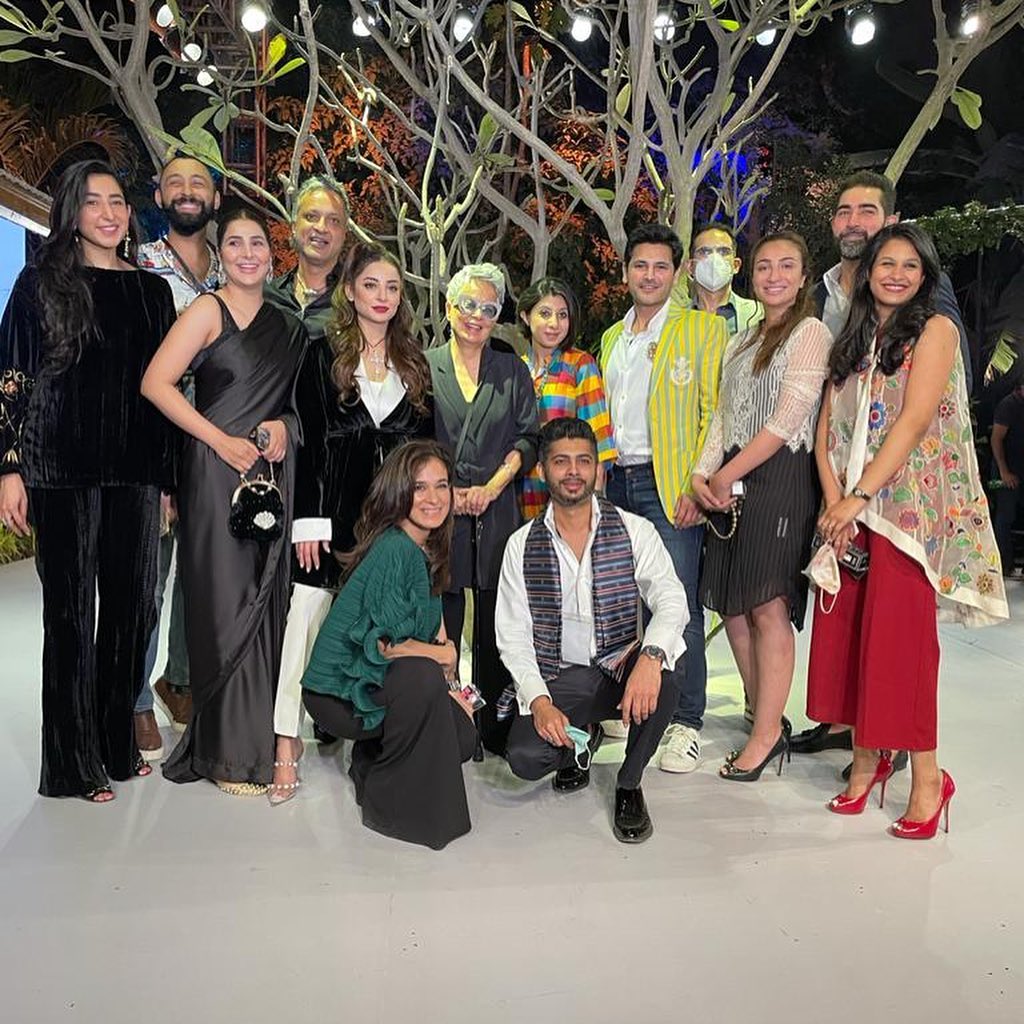 Here is what people have to say about the locket of Sarwat Gilani: 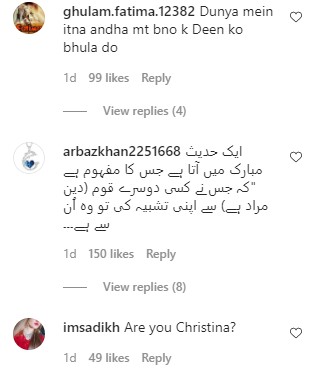 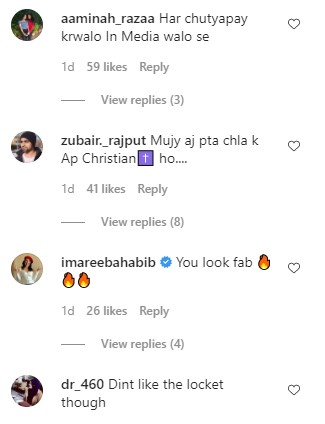 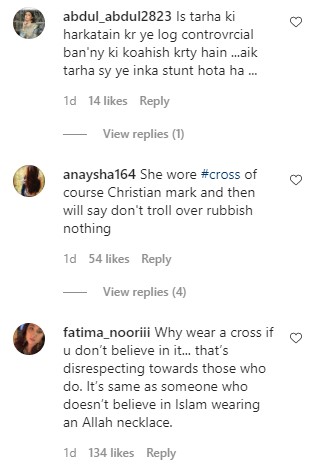 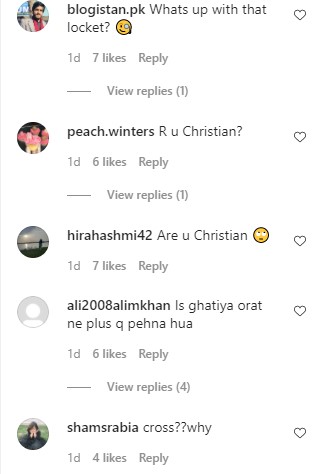 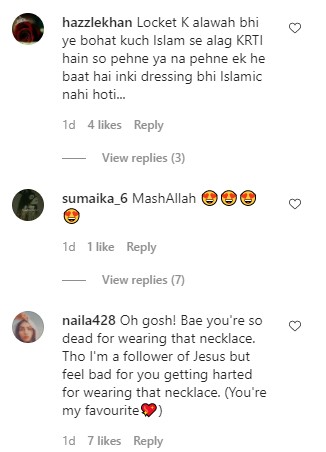 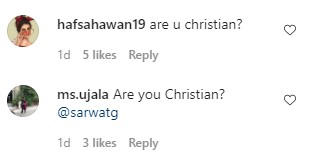 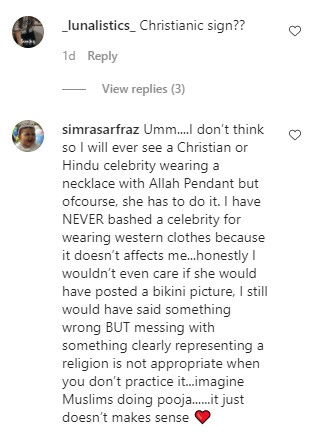 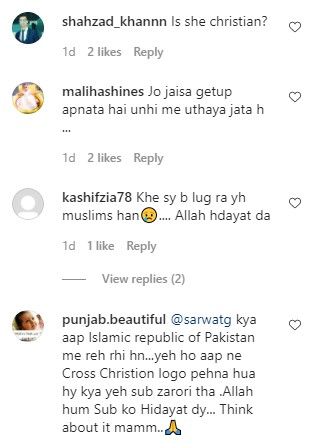 Well, we believe that at times celebrity gets trolled for their personal choice which is completely unnecessary. What’s your take on this matter? Share your views with us!