Imran Ashraf and Urwa Hocane’s  ‘Mushk’ is the most awaited drama serial of the year. 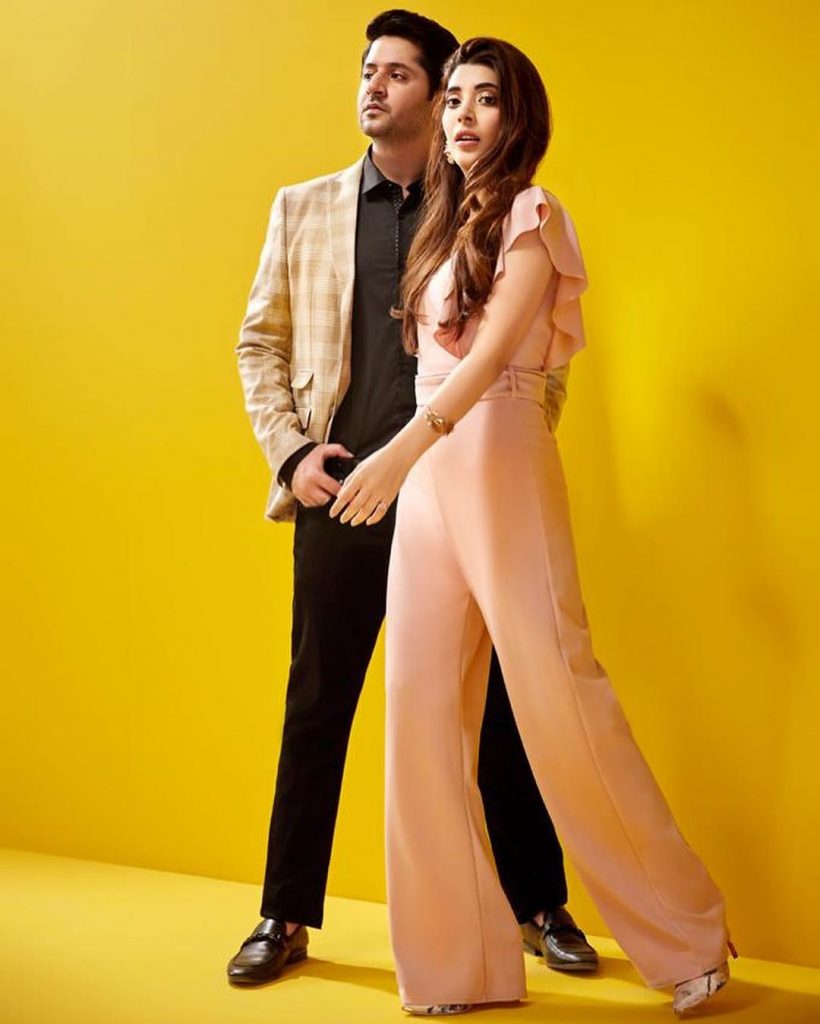 The drama serial has been written by Imran Ashraf and directed by Aehsun Talish- who last directed popular serial Yeh Dil Mera. 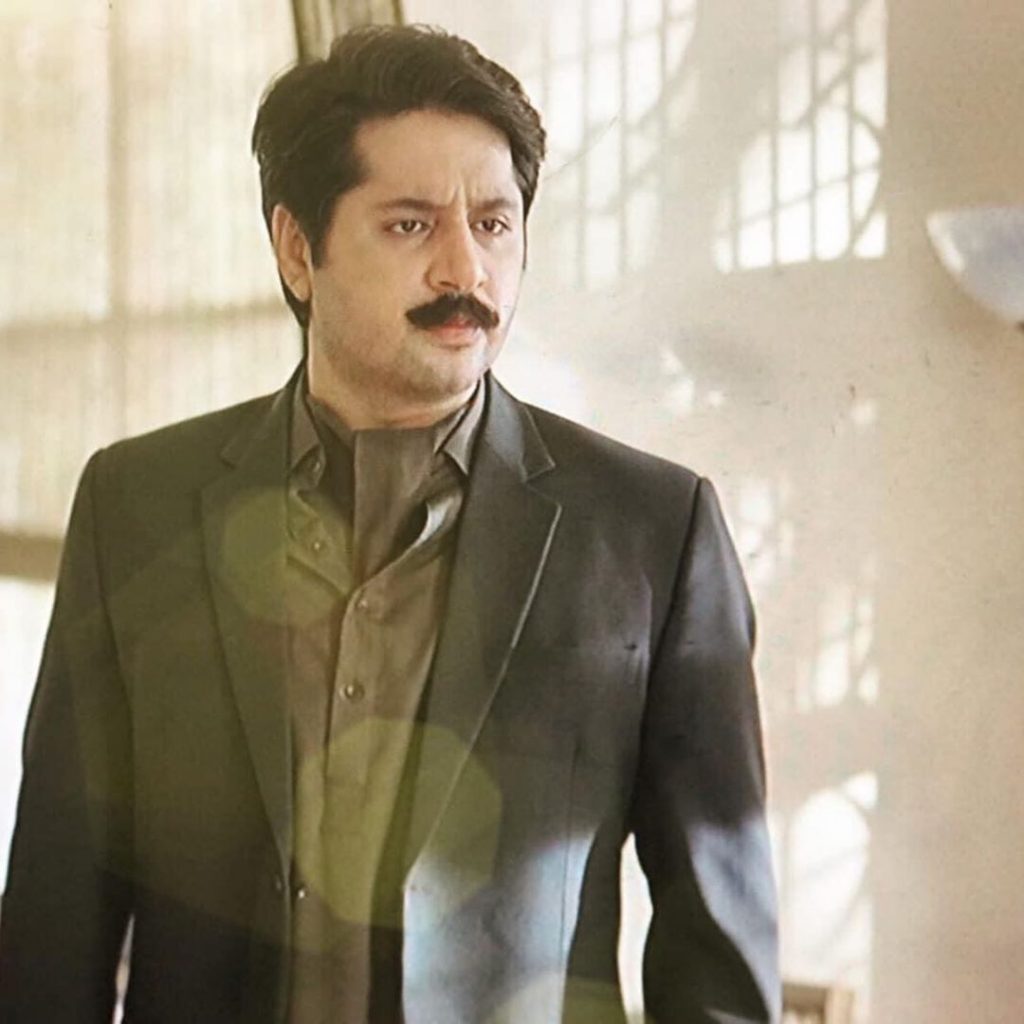 Till yet, two teasers have been released and it’s difficult to guess the story but it introduced lots of characters. 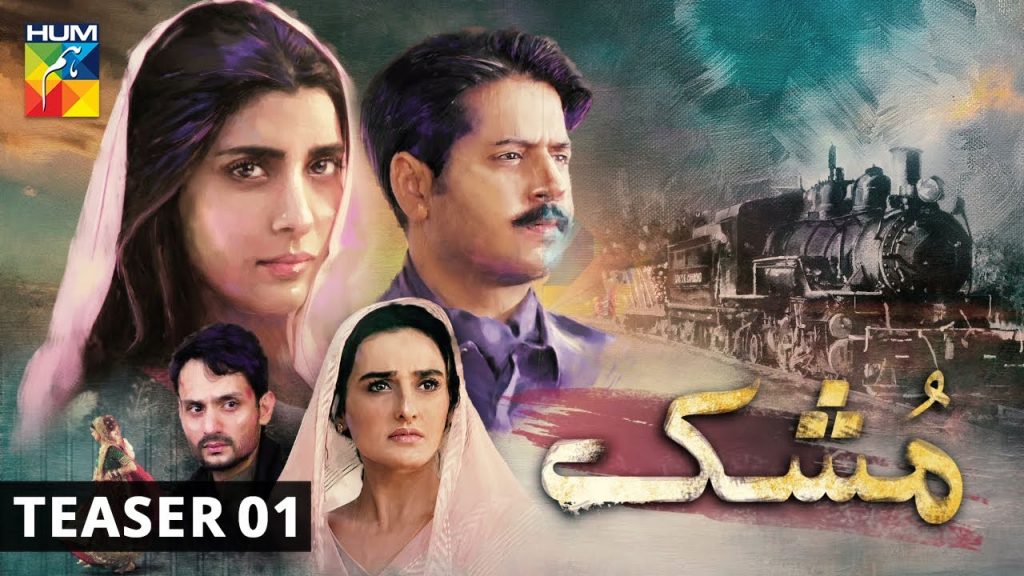 This drama serial won’t be a typical love triangle and it will have a fresh modern approach.

From the teasers, we can see that the drama has been shot in a rural area and it seems like Urwa Hocane is playing a grey character who has both positive and negative sides.

Urwa Hocane is coming on the small screen after many years and fans are excited to see her. 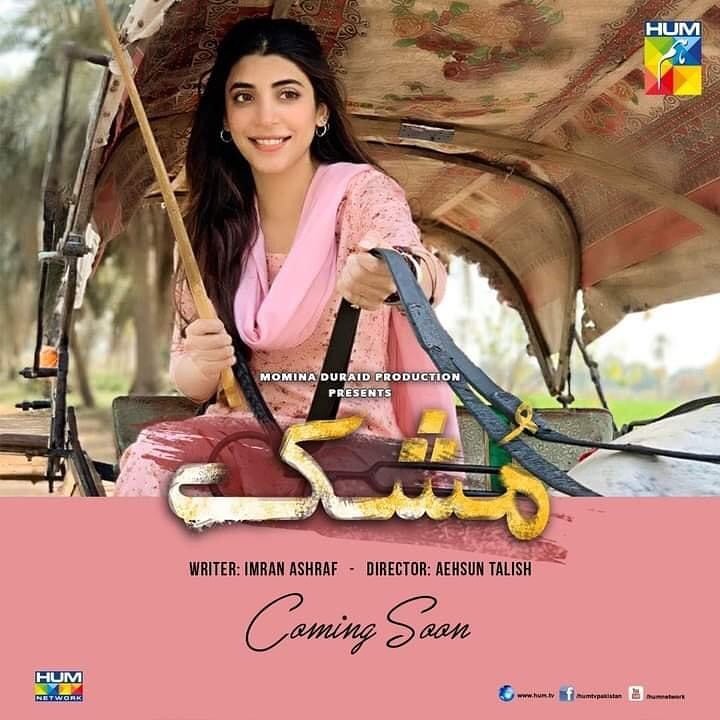 Actor Osama Tahir is playing the role of Shayan and he has impressed everyone with his unrecognisable transformation for his character. 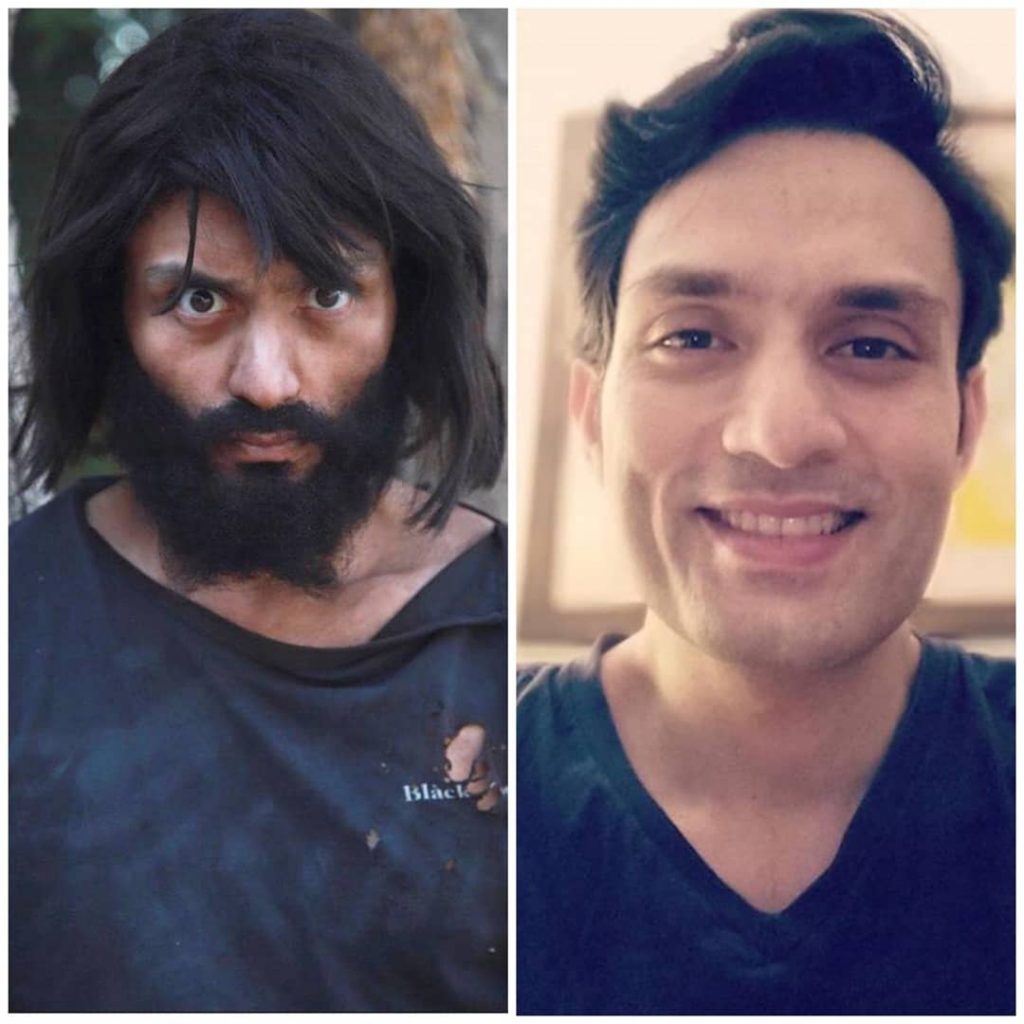 Imran Ashraf is playing the role of Adam which is completely different from his previous characters. 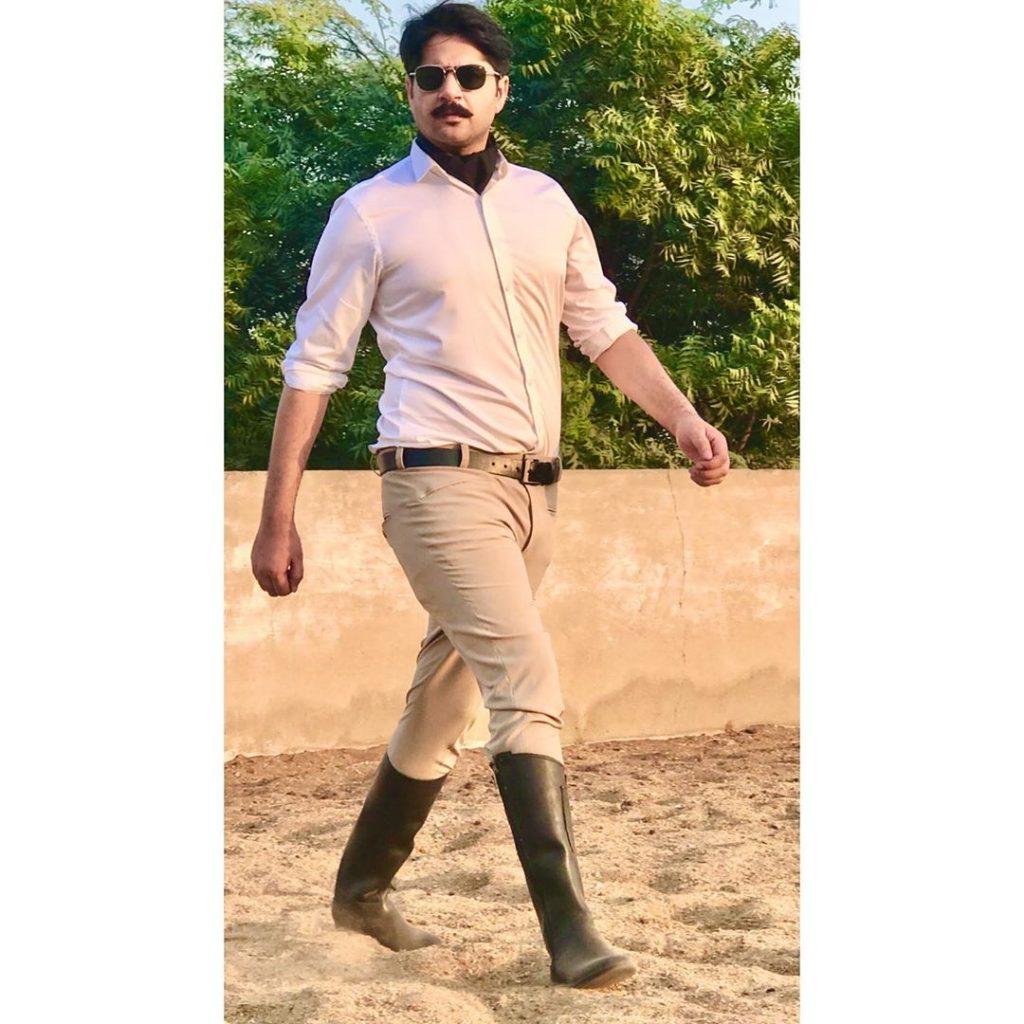 Here is the latest teaser of ‘Mushk’: