Fahad Mustafa is an actor par excellence. Not only that, he is one amazing producer and one of Pakistan’s most favorite hosts. Ever since Fahad Mustafa has began his film career, there has been no looking back for the actor as he has delivered one hit after another over the period of years. 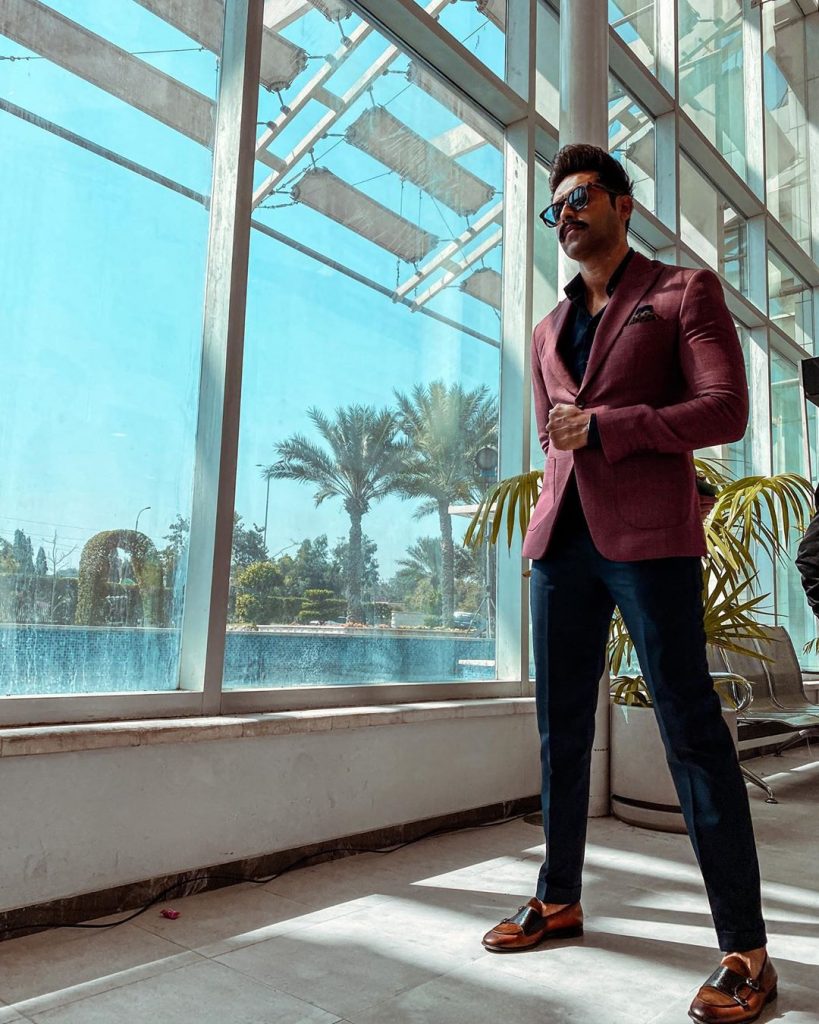 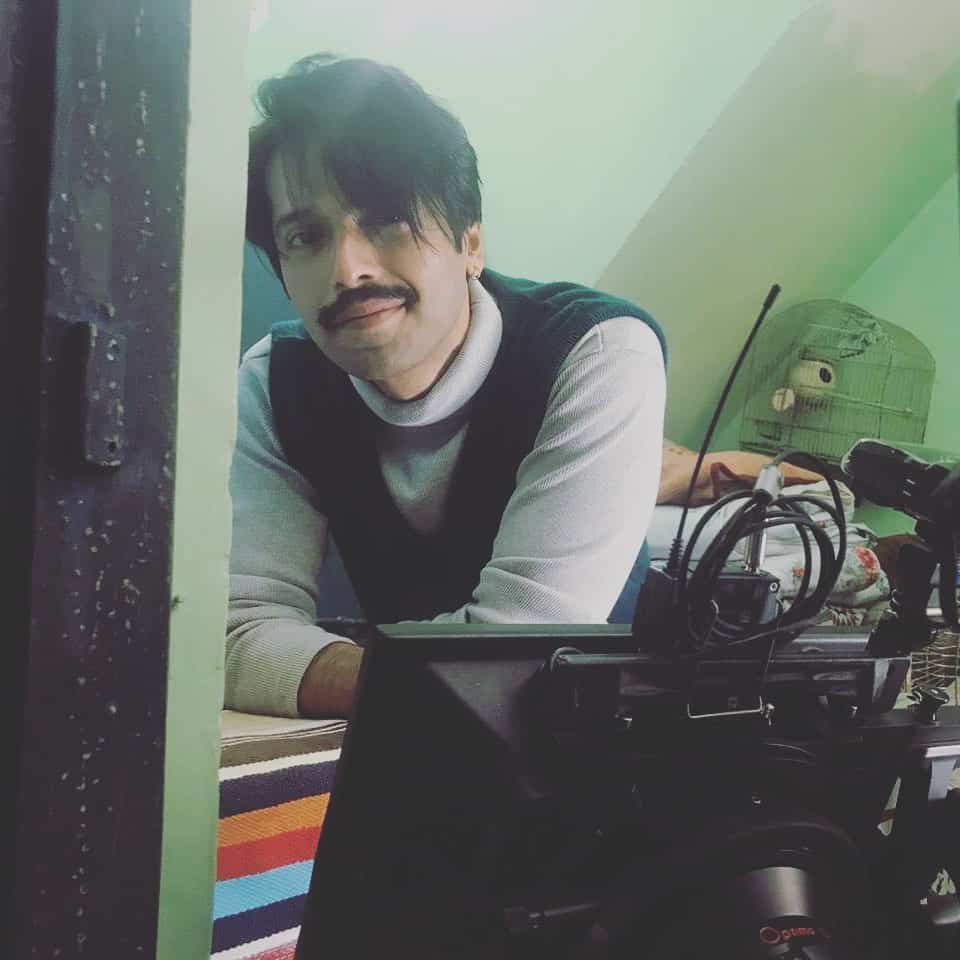 Although Fahad Mustafa is such a famous actor, you will hardly find him giving any elaborate interviews. But when he does, he certainly knows how to make headlines. In a recent interview with Momin Ali Munshi, Fahad made some interesting revelations.

Mustafa shared how he had a crush on co-star Iman Aly and that he saw himself in Bilal Abbas as an actor. But the most interesting revelation that Fahad Mustafa made was perhaps about how he would love to date Pakistani actress Neeli. 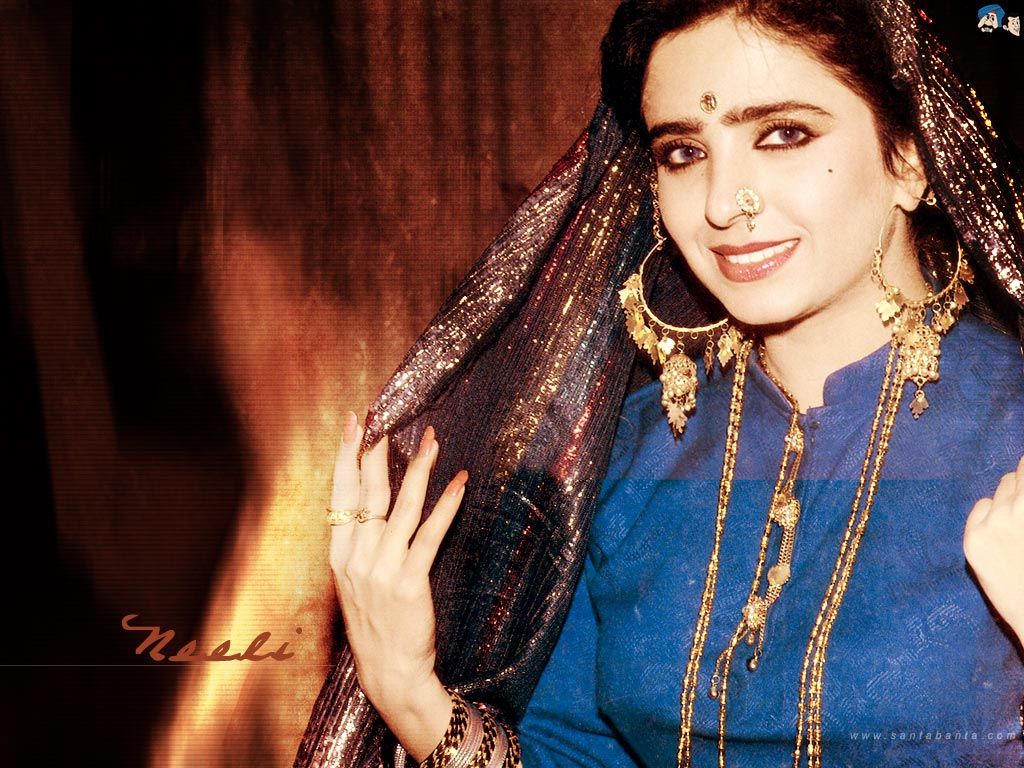 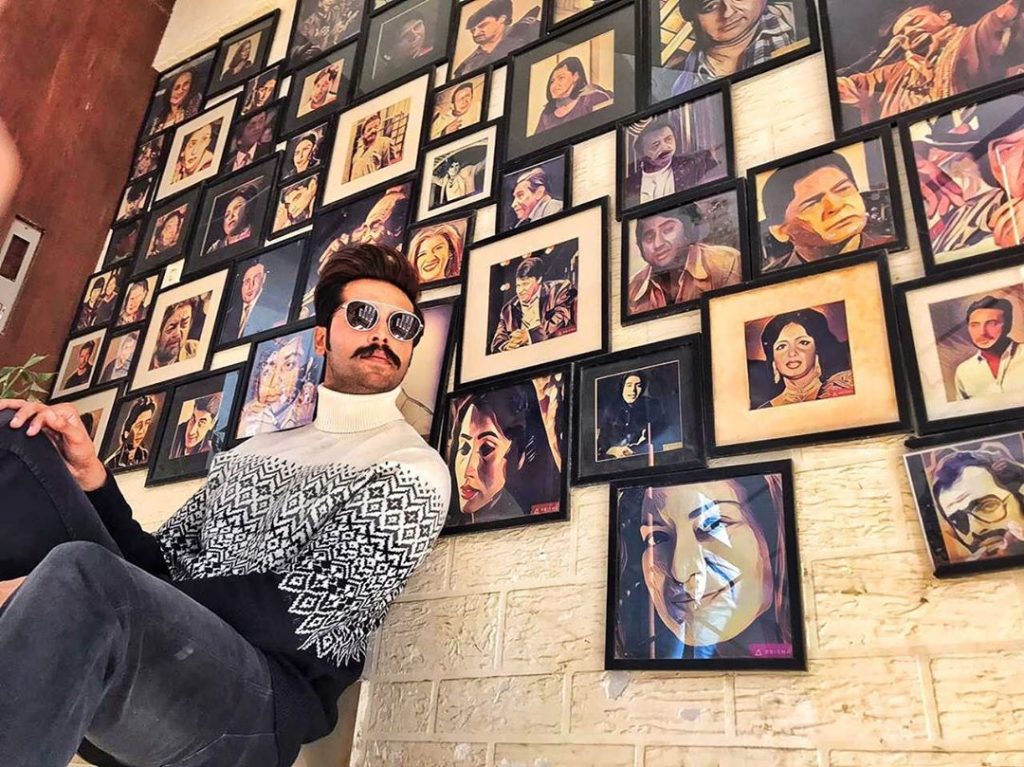 Adding further, Fahad directly addressed Neeli that if she was listening to him by any chance, we would love to meet her in person.