Here’s Why TikTokers Were Invited To Governor House

Famous TikTok stars were invited by the government to spread awareness on COVID-19. Many social media influencers including Kanwal Aftab, Sehar Hayat, Haris Ali and Daniyal Sohail and many others were part of the meeting with the Governor of Punjab. 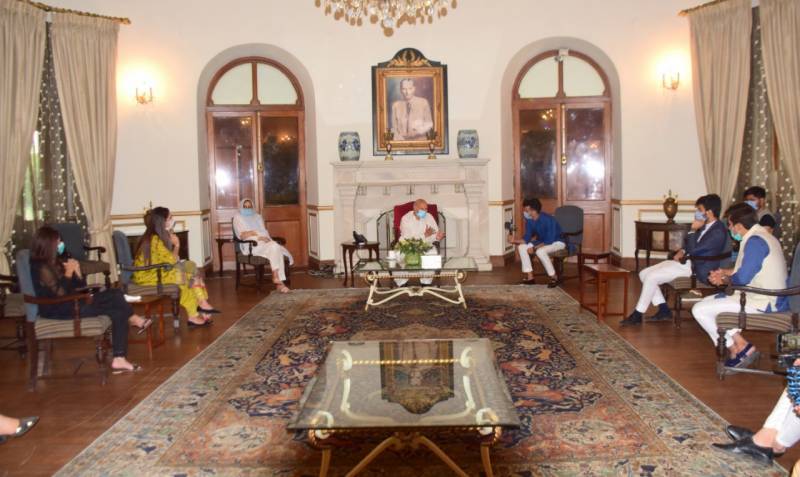 This news took social media by the storm and many people criticized the government for ignoring the educated people who can raise awareness in a better way. While as, some people supported this decision of the government as TikTok stars have a huge fan following especially of youngsters. 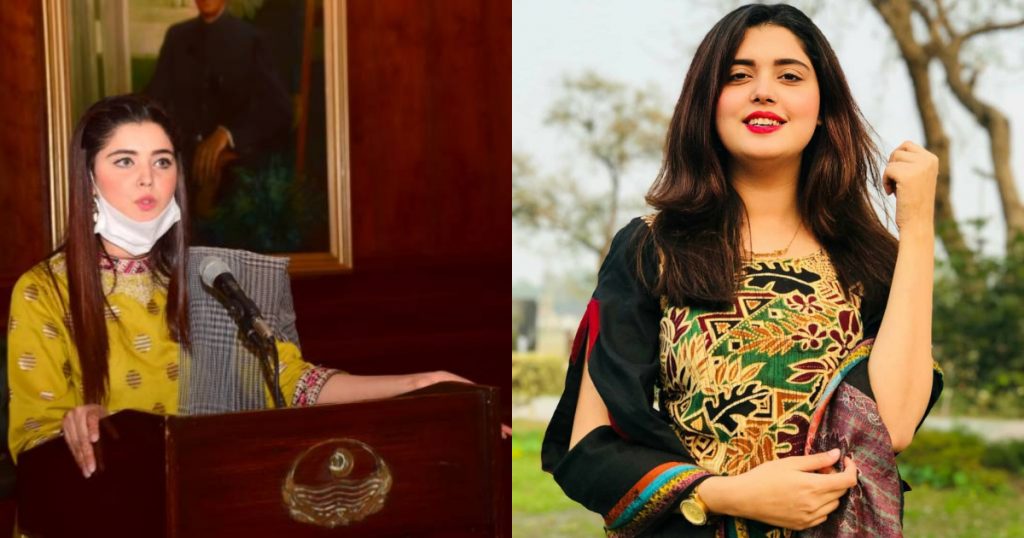 One of the TikTok stars, Kanwal Aftab in an interview shared the reason why government invited them. She said:

“They invited TikTokers because from the last 6-8 months doctors are requesting people to stay home and stay safe and there is no one who is taking it seriously. People are thinking that the government is making them fool so they invited us to share this message.” 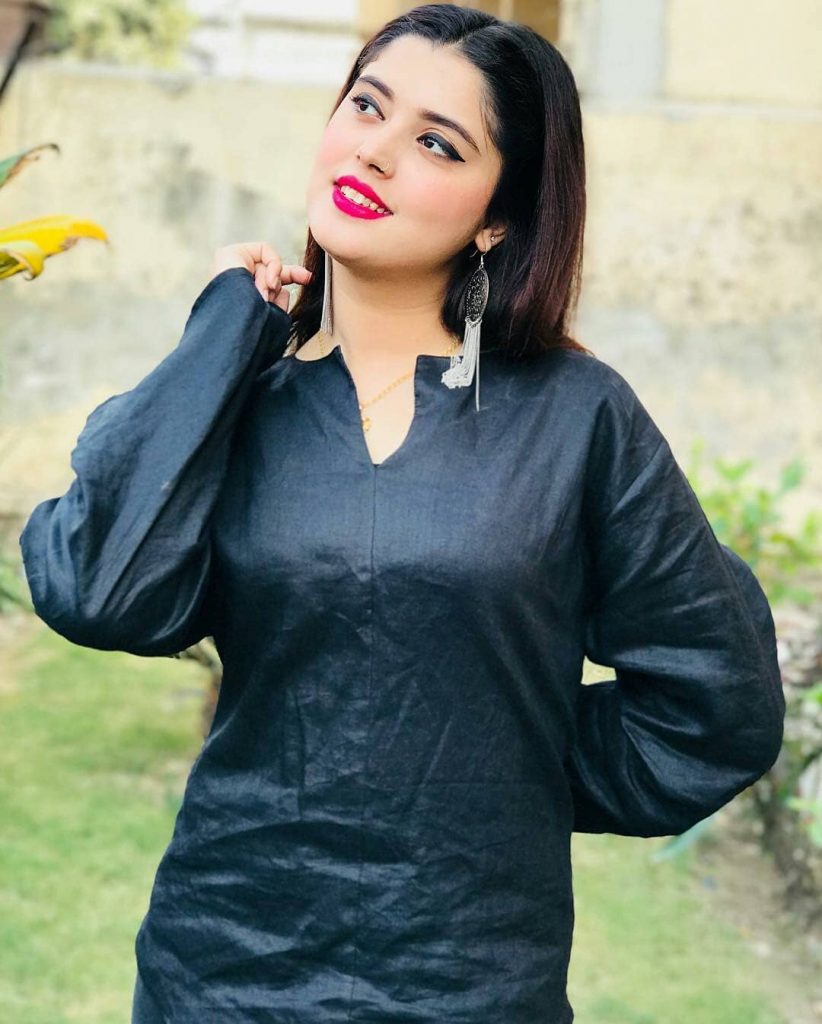